Afran Nisho is a popular Bangladeshi model and actor who has already appeared in over 300 telefilms and TV series. His journey began with working at Amitabh Reza’s Advertising in 2003. Then, He worked with different advertisers. In 2003, he was called for an interview in Afzal Hossain’s Talkies program. He went to Thailand and took part in an advertisement for the Double Cola brand’s Ginny Ginger Flavor drinks. 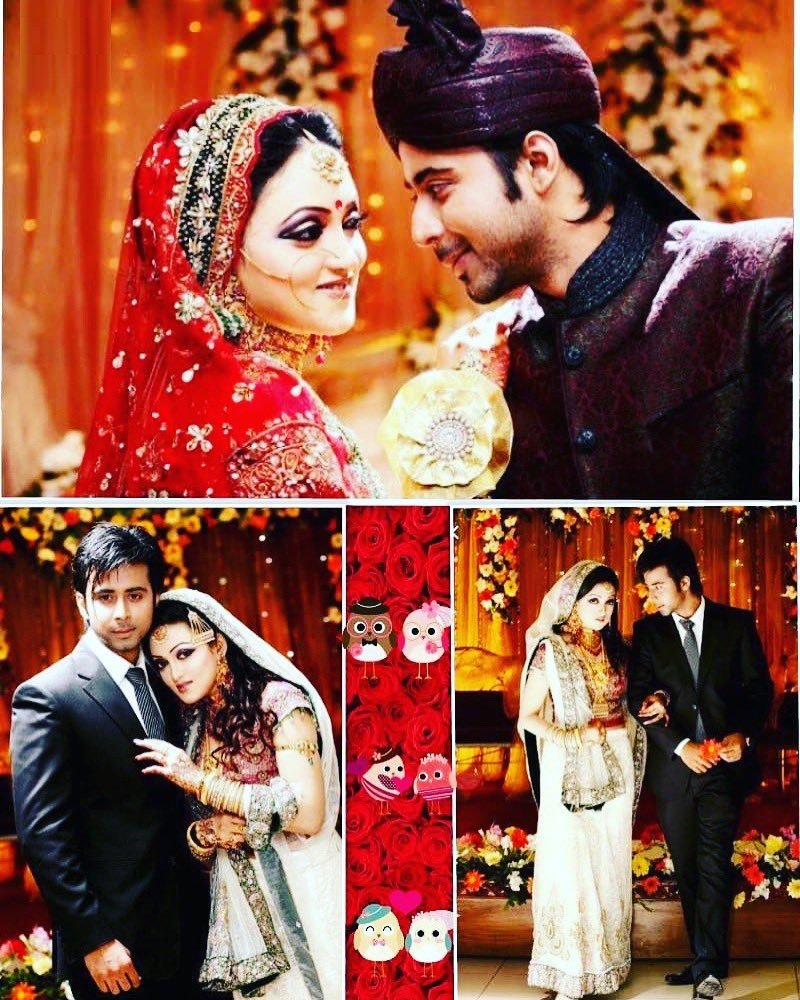 After this, he participated in the advertisement under the directors of celebrities like Gazi Shuvra, Ghulam Haider Kislu and Kiran Mehedi.In 2006 he won the Meril Prothom Alo Best TV Actress award for the “Jog Biyog” film. In today’s article, I will share with you briefly the biography of actor Afran Nisho. So let’s find out the story of Afran Nisho’s life. 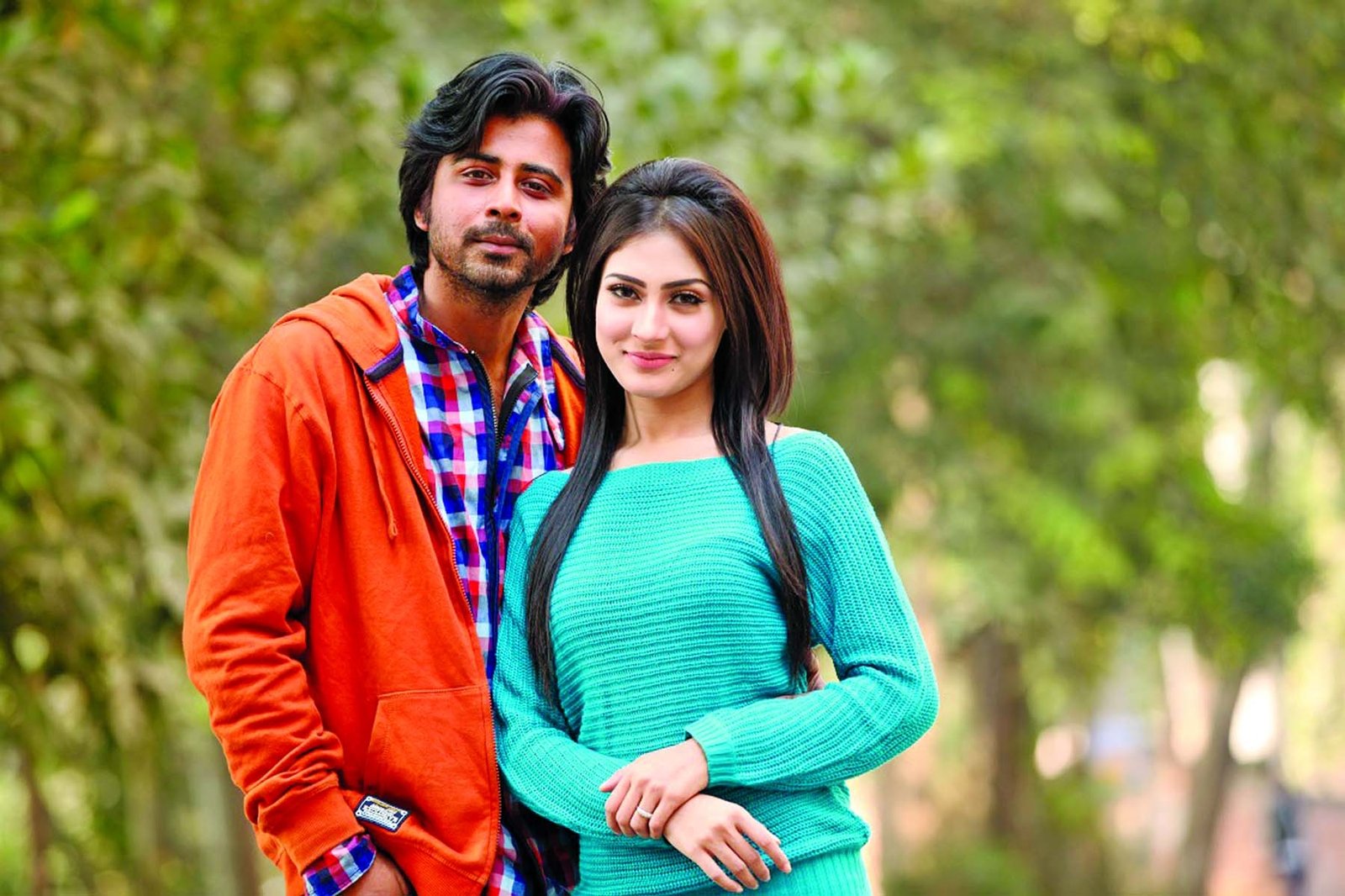 Afran Nisho was born on December 8, 1988, in Tangail. His birth name is Ahmed Fazle Rabbi. He passed his SSC from Dhanmondi Government Boys School and later passed the HSC examination from Dhaka College. From early childhood, he was so keen on media and films.

He started in the industry with modeling in 2003. He made his debut by acting the “Sukher Osukh” film in 2008. Nisho performed great in the “Jog Biyog” film. His reputation has spread widely after acting the “Appointment Letter” with Mehzabin Chowdhury. 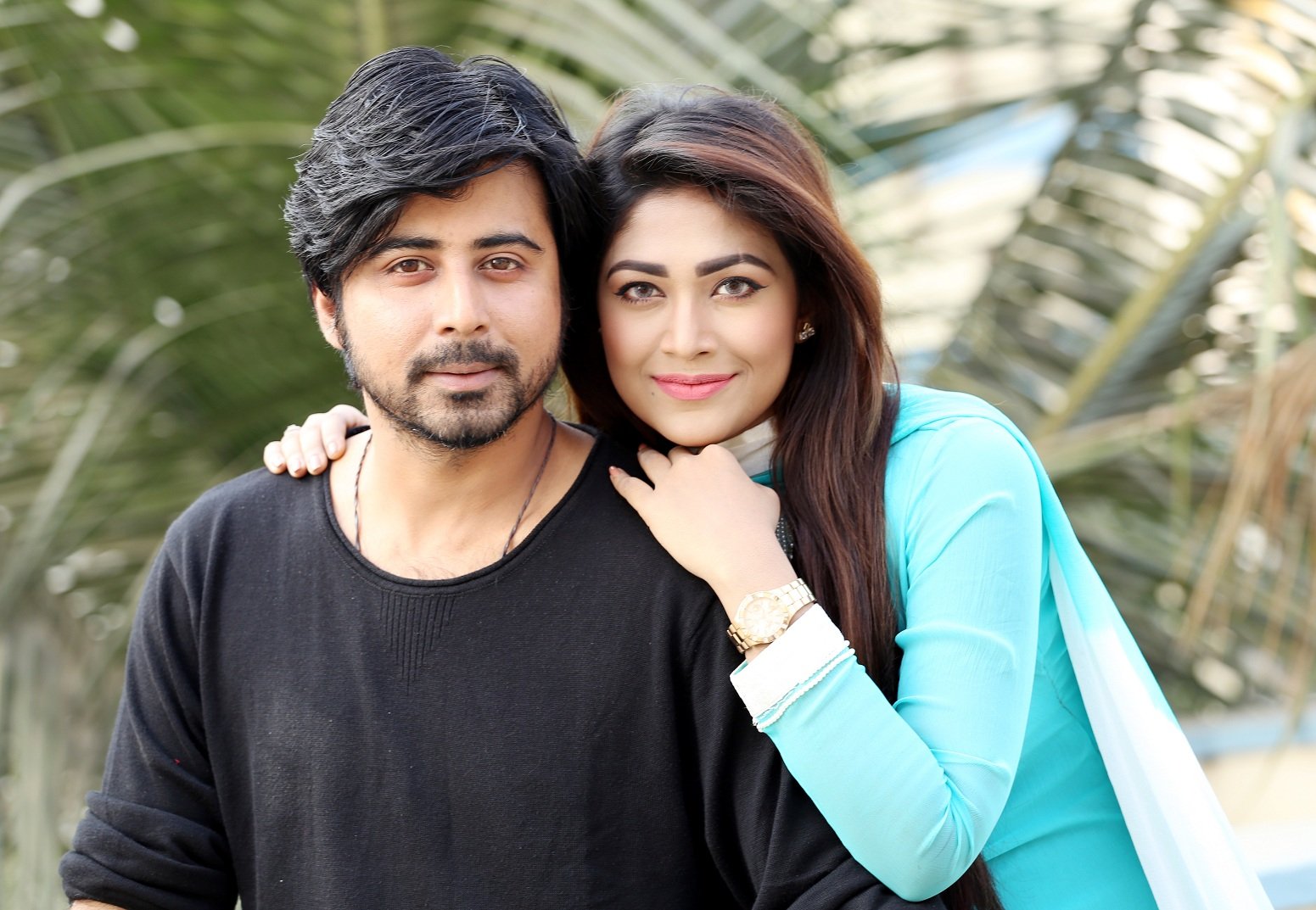 Around 1999 or 2000, Afran Nishu started his career as a model. To do one or two tasks, he entered into product advertising from modeling. In this case, he began with Amitabh Reza and Afzal Hossain. In 28, Nisho first performed the “Ghor Chara” tv serial of Banglavision channel. The director was Gazi Rakayet.

Nisho said, “In the beginning, I was not very serious. I used to work with breaks. After a long time, I became serious as an actor.” What happened, which made Nisho a serious actor! Nisho said that people around him had changed his mind and lifestyle. People would say, models, cannot be good actors. This insistence was pressed on Nisho’s mind. He aimed to be a successful actor and he had done it. 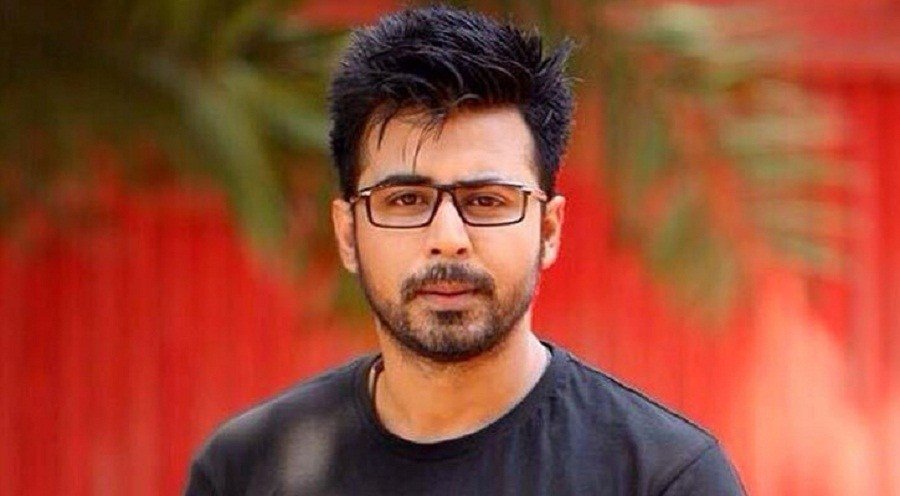 Humayun Faridi is his idol, inspiration and mentor for all time. Let me tell you about the extent of Nisho’s love for Humayun Faridi. The manuscript of a film called “Lota Kombol” had come to Nisho’s hands. The language of Nisho’s character was different in that manuscript. No such character had been acted upon by him. The time on hand was very short. In the meantime, Nisho had to be ready for this character.

After mid-night, Nisho went to bed with thinking about the role. Guru Humayun Faridi came in his dream. Faridi told Nisho in a dream, ‘You can. Try it.’ The next day he went for shooting. After going, the thing that seemed impossible until the previous night, it became very easy. In this way, Humayun Farid is also influencing Afran Niso after death. Afran Niso started walking that way after the day. He decided that he would be a character, just like his inspiration. With acting, he will do so with his mind. Yet he is doing so. 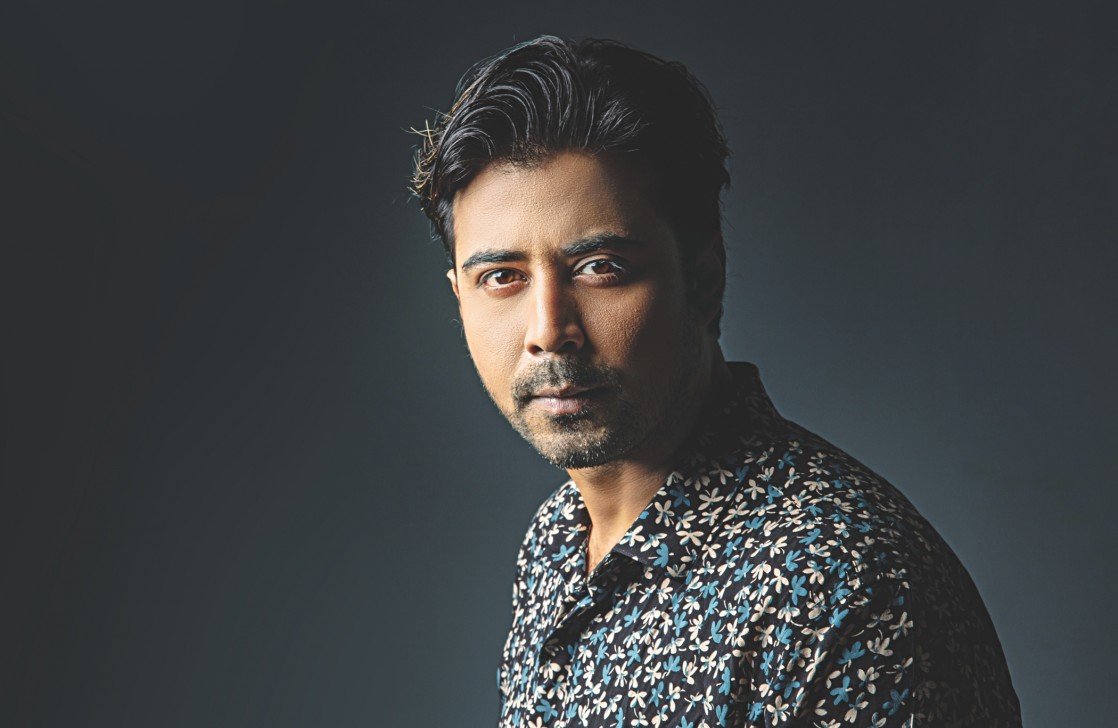 He has come to the film industry suddenly. The “Dure Dure” music video made him popular. He had no family connection, no connection to any theater. He was never involved in any cultural practice in childhood, school or college life. His family is quite simple. A family parent’s dream of raising their children as doctors or engineers, the son has been working in the film industry for almost 20 years today. And become a favorite artist.

While it may not be the motivation or the beginning of a family to become an artist, getting an education from a family is very helpful. Nisho received that education from his mother. Nisho’s mother taught him from an early age that ‘whatever you want to be, be the best.’ 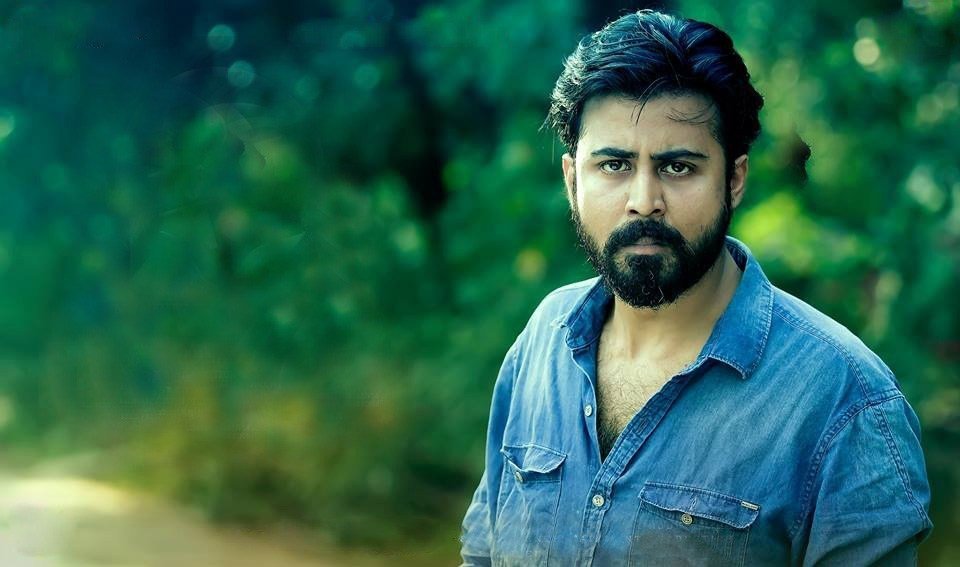 Nisho’s mother used to say, “If you are a cobbler, then be the best. Be a doctor, but be one of the top five doctors in the country. From an early age, this was a topic that came to mind.”

Nisho has established himself in the world of acting. He has taken many lessons from the neighborhood. He is doing it by holding it within himself. The actor wants to teach acting his child. Afran Nisho married Trisha in May 2011. He became the father of a boy on 12 th October 2014. His son’s name is Nirvan. Nisho did not want to read fame in his personal life. So despite talking a lot about son and wife, you want to keep your own life and career separate. As a father, Nisho wants his son to do something that everyone knows. So, when the time comes for Nisho to teach his son, ‘Build your own identity.’ 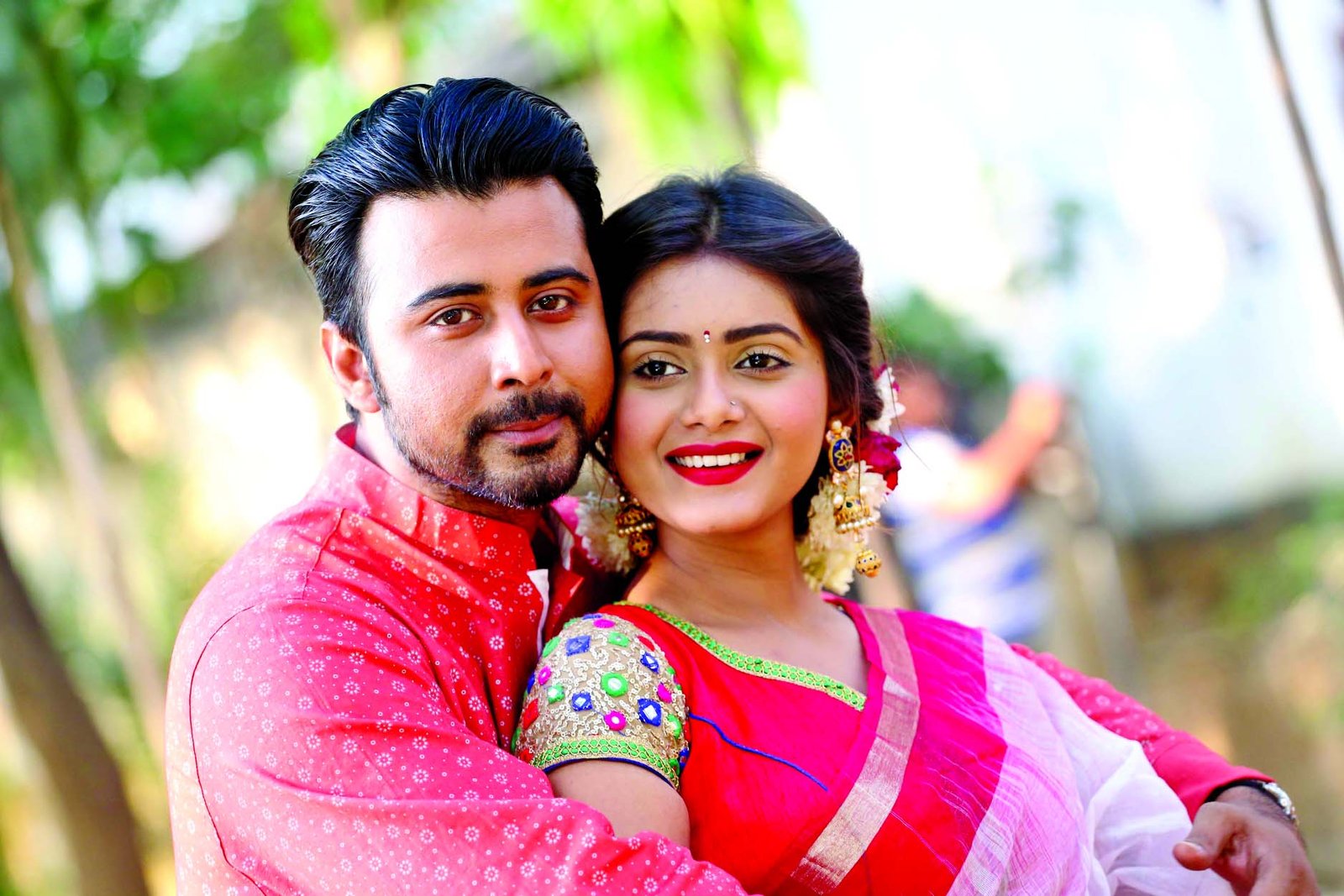 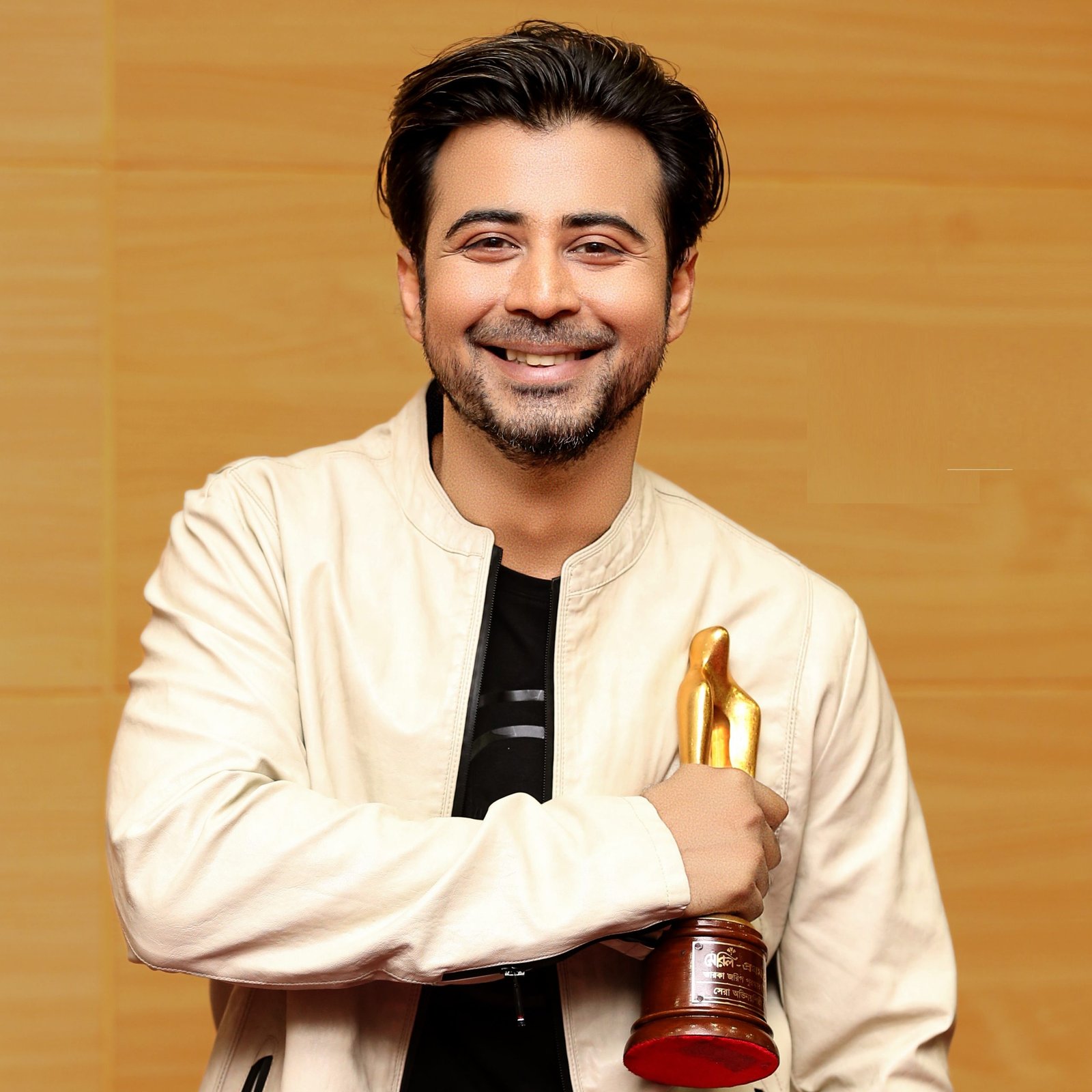 Afran Nisho is currently a popular TV actor in Bangladesh. A vivid and varied character has established himself as a famous actor. He performs in films as well as modeling and advertising. Arfan Nisho is widely discussed through his social media. In the Valentine’s Day special film “Ex-boyfriend and Ex-Girlfriend,” she earned a lot of praise from the audience. He always likes to act as a realistic character.