Ajay Devgn’s real name is Vishal Veeru Devgn. He is a popular Indian actor, director, and film producer. He has successfully established himself as the best actor and action hero in the Bollywood industry. We saw him in more than a hundred Hindi movies. Ajay is the son of action choreographer Veeru Devgn. Ajay has won many in his acting career. In his award list, two National Film Awards and four Filmfare Awards are remarkable. In 2016, Ajay was honored by the Government of India with Padma Shri, the fourth largest civil honor in India. 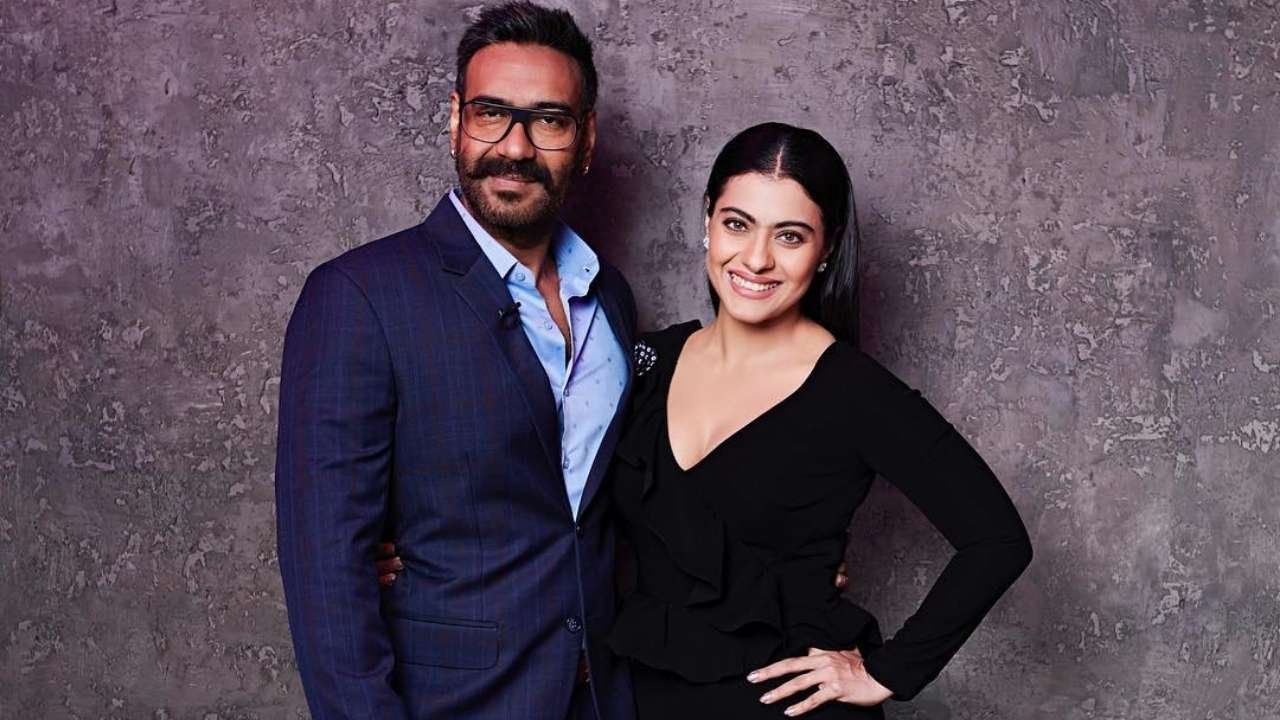 Ajay Devgn And His Wife Kajol

Ajay Devgn was born on 2nd April 1969, in Delhi to a Punjabi family. He originally hails from Amritsar, Punjab. The birth name of Ajay Devgn is Vishal Devgn. His father Viru Devgn was also a stuntman and action film director of Hindi films. Ajay’s mother Veena Devgn produced some films. He also has a brother named Anil Devgan. 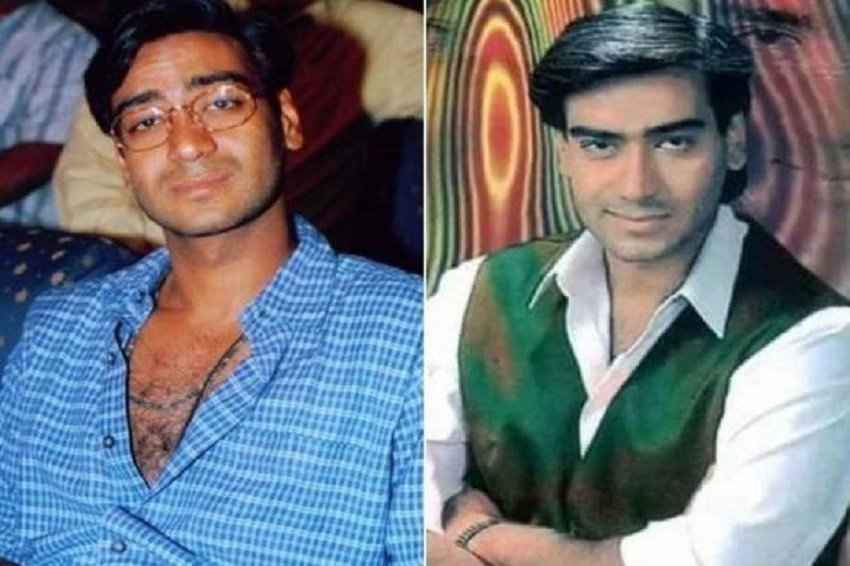 Ajay did his graduation from MithiBhai College in Mumbai. He then started working as an assistant director with film director Shekhar Kapur. During this time he met Kuku Kohli, who was busy in the production of the new film ‘Phool Aur Kaante’ in those days and was looking for an actor who could do romantic roles as well as action scenes.

During this time, he heard about Ajay Devgan that he specializes in action and dance and offered to be the hero of the film. After the success of his first film, Ajay Devgan managed to make his mark among the audience. After this, Ajay did not look back and climbed the stairs of success.

Ajay Devgan started the film Safar with director Sandesh Kohli’s film Phool Aur Kaante. This film was the most talked-about superhit film of that time, in this film, the entry made by him on two motorcycles, remains a topic of discussion till date. Through this film, Ajay Devgan hit a big bang in Bollywood. His subsequent film ‘Jigar’ was also a hit, followed by several films that did well at the box office. 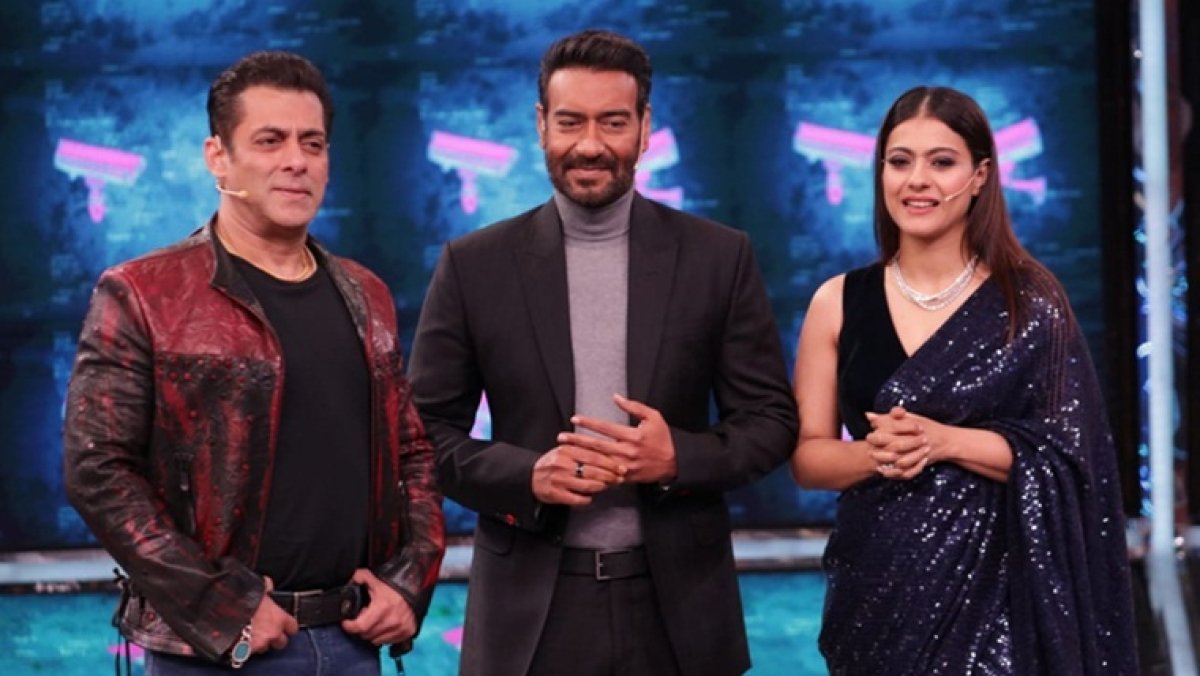 After this, he continued to film successful and superhit films like Dilwale (1994), Suhag (1994), Nazayaz (1995), Diljale (1996) and Ishq (1997). The film ‘Hum Dil De Chuke Sanam’ was the turning point of his career, for which he received coffee appreciation. He acted in films of almost every genre, wound, The Legend of Bhagat Singh, Company, Gangajal, Golmaal, Politics, Singham were important films of his career. 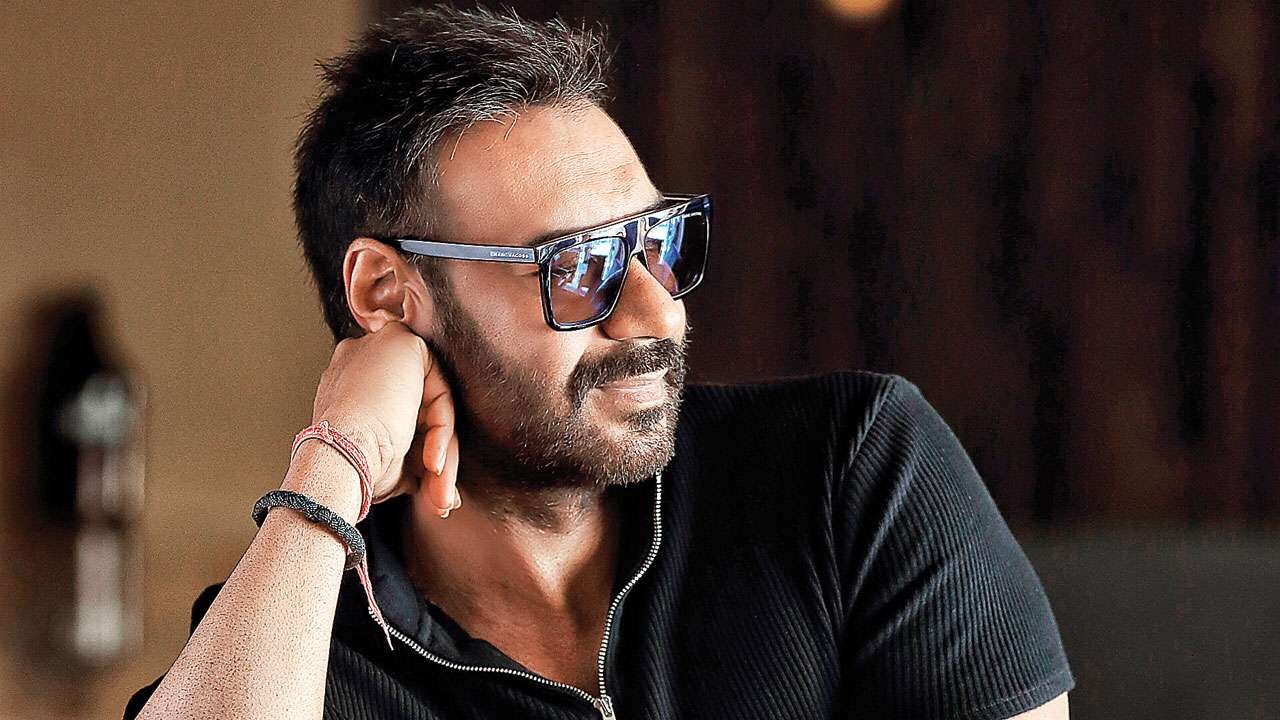 In 1995, Devgn and his wife Kajol appeared in a mutual relationship since the film Gundaraj. At that time the media used to call him “an unliked pair”, because there was a lot of difference in color between them. 24th February 1999, they were tied to the traditional Maharashtrian customs in Devgn’s house. They also have two children. Actresses Kajol and Ajay Devgan have already made it clear that they have a family before work. These two can do anything for the family and this is happening. 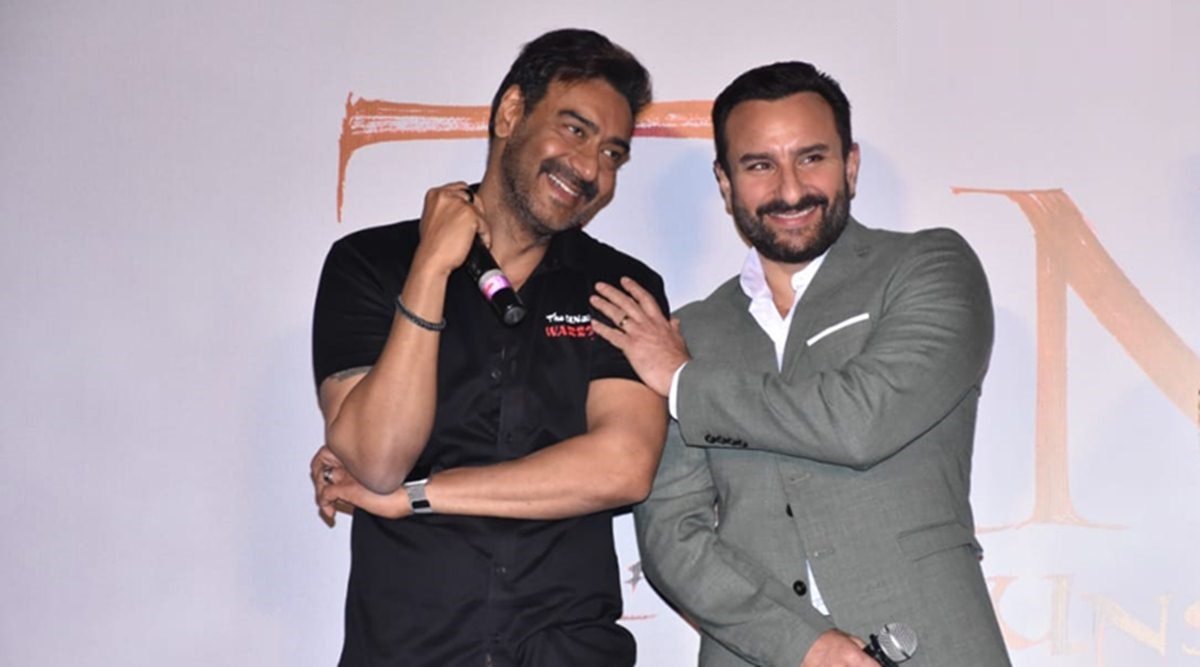 Ajay Devgn came with the dream of becoming a director in the Hindi film world. The original name of Ajay Devgn is Vishal Devgn. His father Viru Devgan was a stunt man of Hindi films and mother Veena Devgn produced one or two films. Due to the film atmosphere in the house, Ajay Devgn also got interested in films and he started dreaming of becoming a film director. 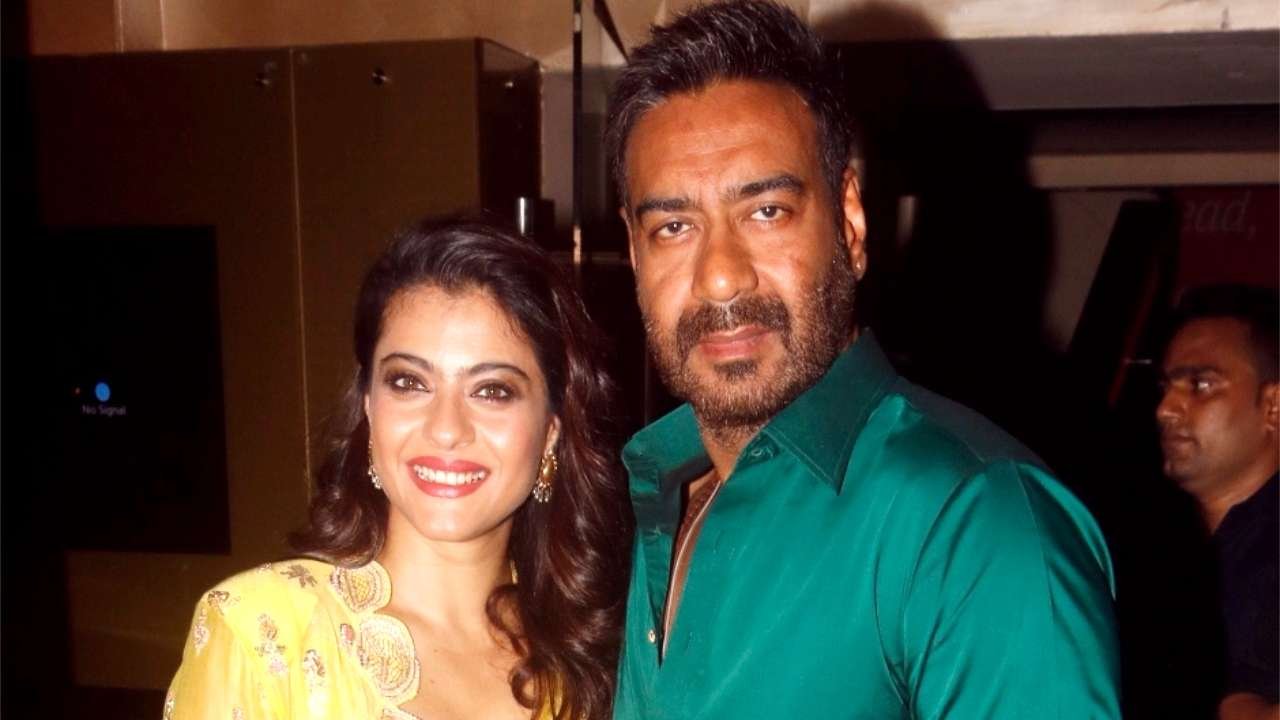 Ajay Devgn and Karishma were one of the hottest couples in the 90s, both of whom worked in 5 films together. According to the news, both of them fell in love when they saw it. According to the reports in the film magazine of that period, when Karishma came into Ajay’s life, Ajay was dating Raveena at that time. Still, Ajay was caught by Karishma’s love and tricked Raveena.

Sadly, Karisma and Ajay’s relationship did not last long and Kajol came into their lives. After a few years of relationship, the two decided to get married and Kajol became Ajay’s bride. At the same time, Karisma’s name was associated with Abhishek Bachchan. Still, they did not have a relationship for a long time and later Karisma married Sanjay Kapoor, a Delhi based businessman. 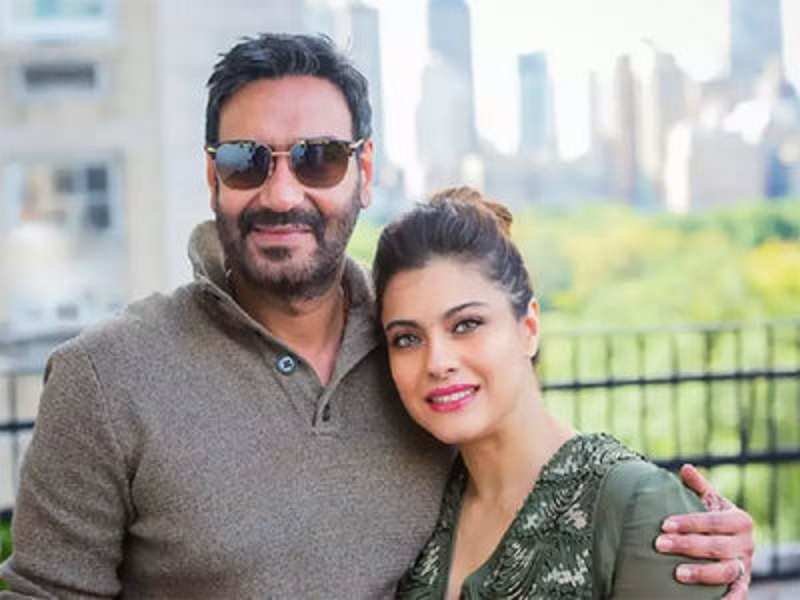 Ajay’s sister-in-law Tanisha played a big role in meeting Kajol and Ajay Devgan. This was revealed by Tanisha in a recent interview. Tanisha says that when Kajol and Ajay had a love affair in the initial period, it was she who used to deliver all the messages and gifts of Ajay to Kajol. Even Tanisha used to decide the place of meeting of the two since Kajol told Ajay about his family after a long time.

Tanisha says that when her mother Tanuja came to know about the affair between them. She accepted Ajay and Kajol’s relationship only because Tanuja felt very handsome, Ajay Devgn’s father Veeru Devgn. Tanuja was a fan of his work, so he thought Ajay would be like Veeru. 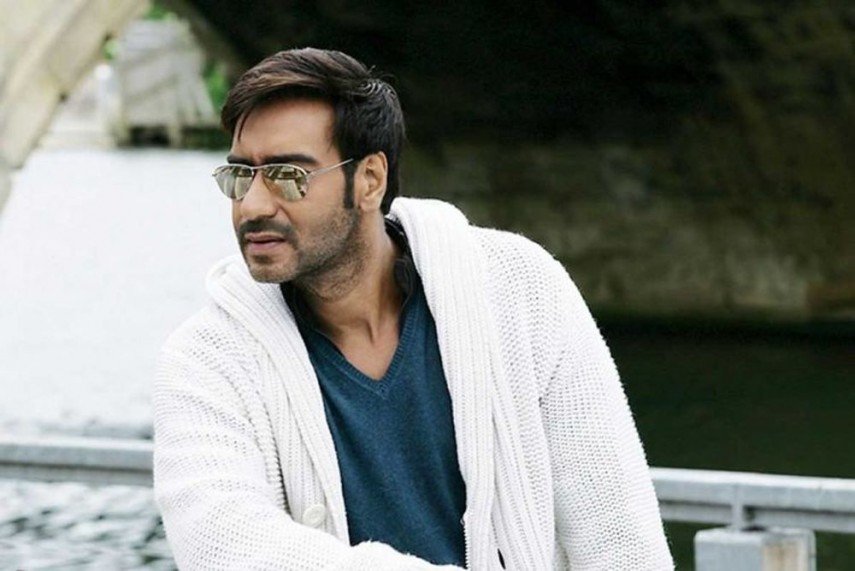 Ajay has won many awards in his life such as Filmfare Awards, National Film Award of Best Actor. He was also awarded the Padma Shri Award in 2016 by the Government of India.

Ajay Devgn has his own production company named Ajay Devgan Films which was founded in 2000. The first film of Ajay Devgn Films was Raju Chacha which featured Ajay Devgan and Kajol. Ajay Devgan also ventured into film direction through the film U Me Aur Hum in 2008. 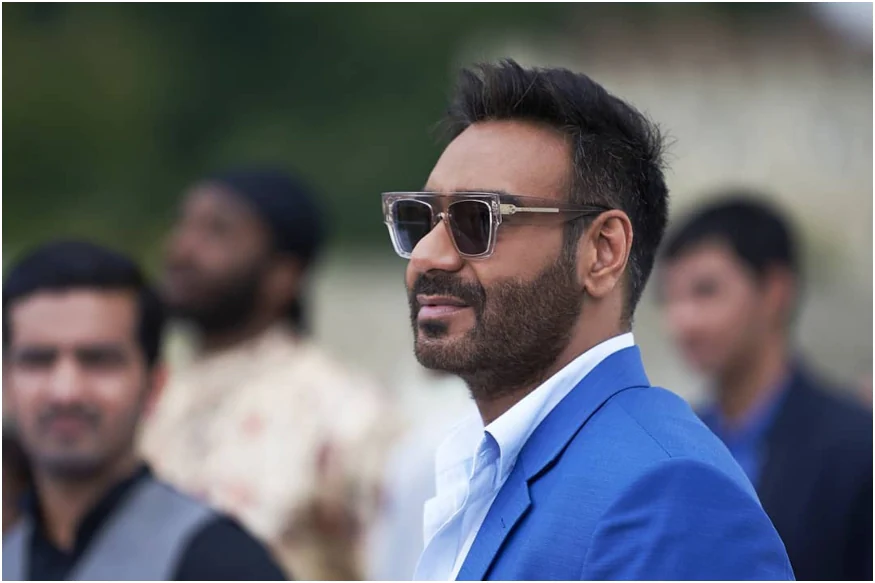 Ajay Devgn is such a serious actor who does all the acting with his eyes. He gained popularity in his early age of film career. For his contribution to Bollywood films, Indian Govt showed the highest honor to him. Now, he is working for the “Sooryavanshi, Chalaang, Maidaan and Golmaal 5” films.