Akshay Kumar is a Canadian-Indian film actor, producer and martial artist who has appeared in more than a hundred Hindi movies. When he began his acting career in the 1990s, where he mainly participated in action movies and was known mostly for his appearances in movies commonly called the “Khiladi series.” It included Khiladi (1992), Sabse Bada Khiladi (1995), Khiladiyon Ka Khiladi (1996), International Khiladi (1999), and Khiladi 420 (2000). Other action films are Waqt Hamara Hai (1993), Mohra (1994), Elaan (1994), and Suhaag (1994). 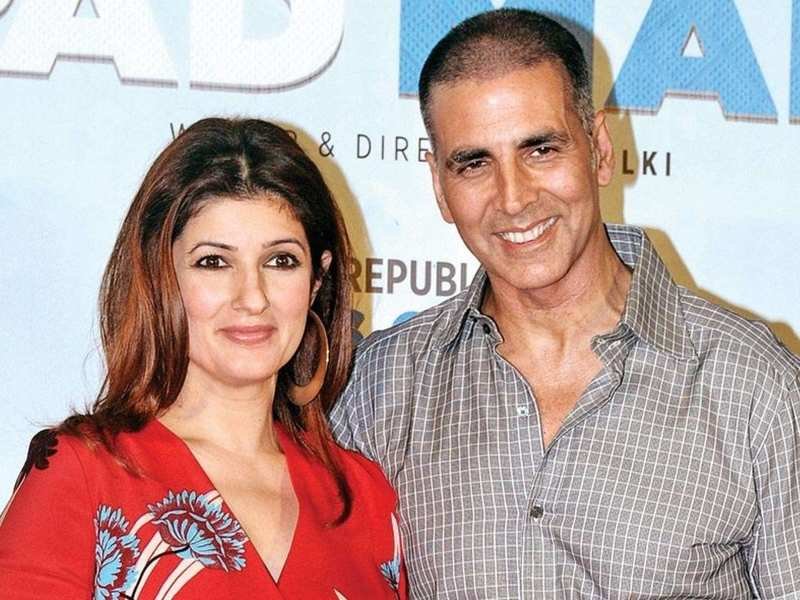 He achieved the “Padma Shri” award in 2011, which is known as the supreme award of India. For outstanding achievement in Hindi Cinema, he won The Asian Awards in the same year.

Rajiv Hari Om Bhatia (Akshay Kumar) was born on September 9, 1967, in Amritsar India. He is a well-known Bollywood movie actor, producer, and martial arts practitioner who has appeared in more than a hundred Hindi movies. He studied at the Don Bosco School and further studies at Guru Nanak Khalsa College, Mumbai. Akshay studied martial arts in Bangkok, Thailand, after securing a black belt in Taekwondo, India. After returning from there, Akshay got his photoshoot done after which he was signed for the film ‘Didar.’

In February 2013, many media outlets reported that the net proceeds from the box office of Kumar’s films had exceeded 310 million dollars. It became the first and only Bollywood actor to achieve it. Having accomplished this, Kumar established himself as a leading contemporary actor of Cinema in India. 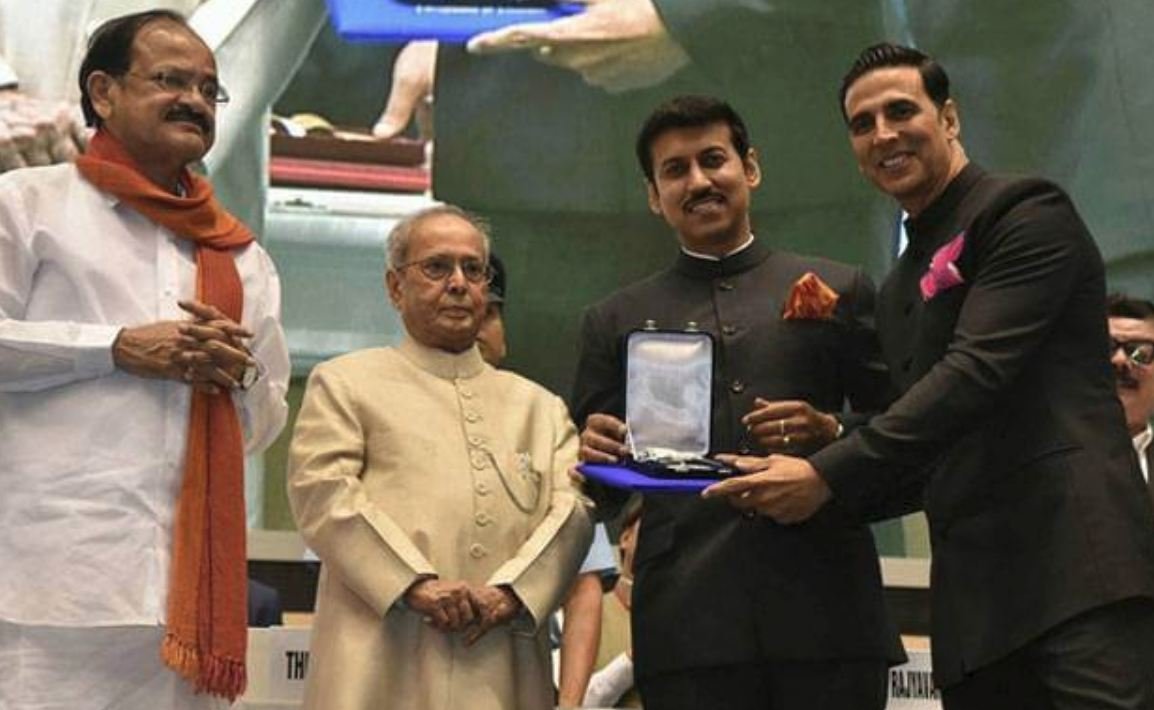 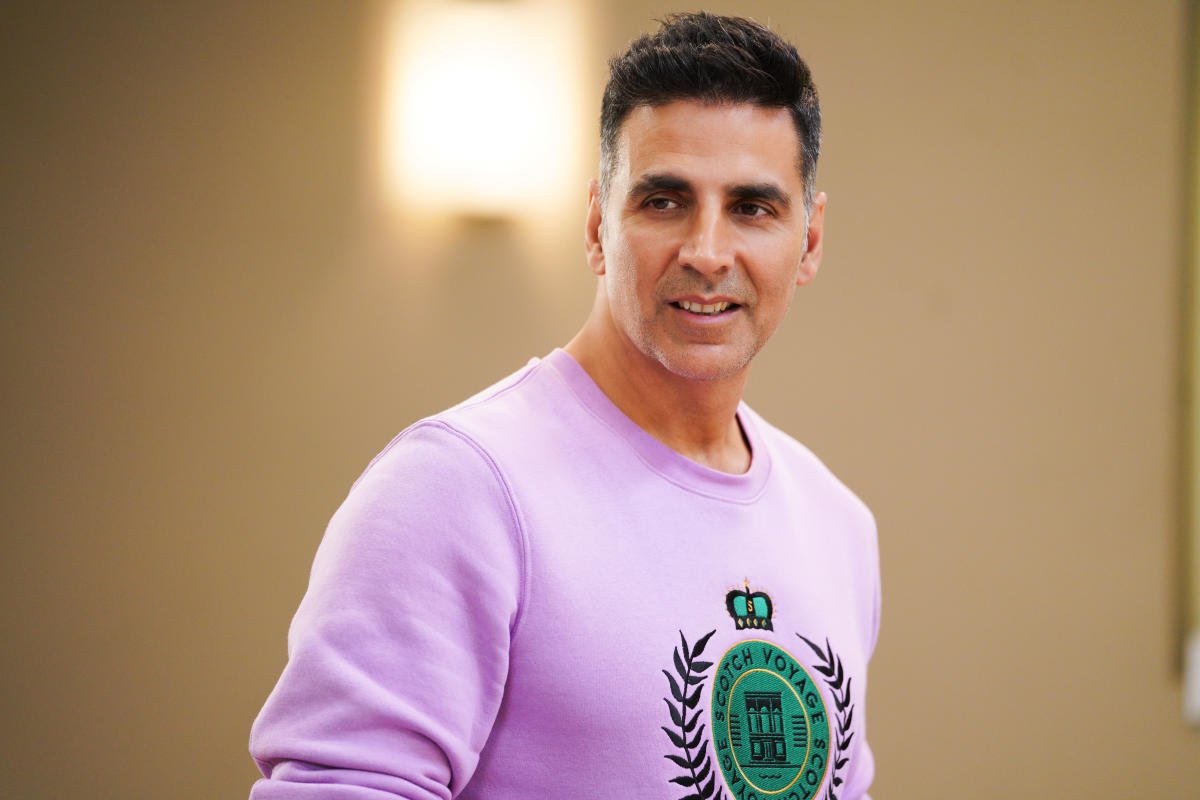 Apart from acting, Kumar has also worked as a stunt actor. He has performed many of the dangerous stunts in his films. We know him as the “Indian Jackie Chan.” In 2008, the University of Windsor awarded him an Honorary Doctorate in recognition of his contribution to Cinema in India.

The following year, he was awarded the Padma Shri by the government of India, and in 2011, The Asian Awards honored him for his outstanding achievements in the Cinema. In 2014, Kumar launched the reality television show Dare 2 Dance, and also owns the Khalsa Warriors team in the Kabaddi World League. In 2015, Kumar ranked 9th on the first Forbes global list of the highest-paid actors in the world. 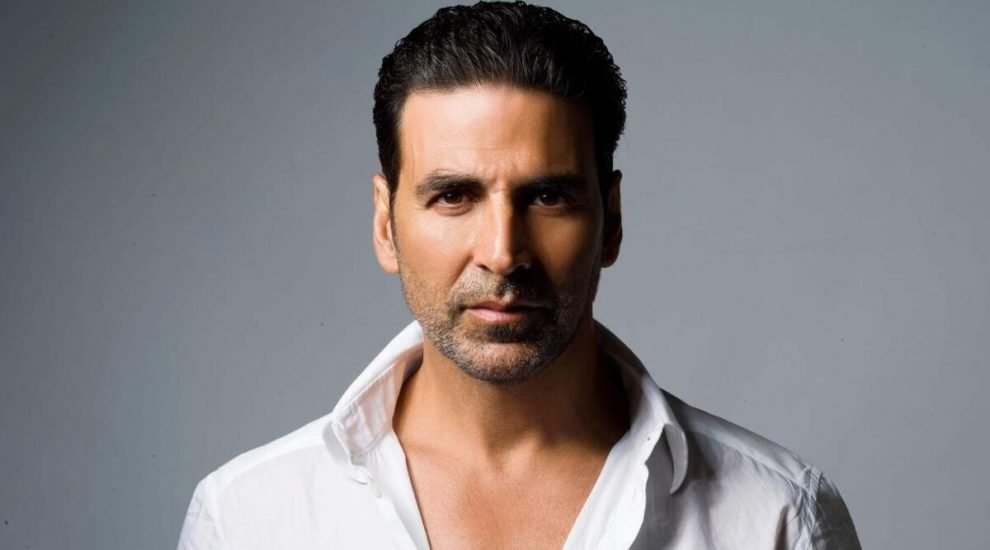 Kumar won the National Film Award as best actor for his performance in Rustom and has been nominated several times for the Filmfare Awards, winning twice. Box Office India named Kumar as one of the most successful actors in the history of Indian Cinema.

Akshay had an affair with Pooja Batra, the famous model of that era before appearing in films. Even both were engaged, but the glare of the film world had an effect on this relationship, and both of them separated. Akshay Kumar’s affair was also heard with Bollywood’s Evergreen Heroine Rekha. It is believed that the two came very close to each other during the shooting of the film ‘Khiladi Ka Khiladi.’ Rekha was much older than Akshay in age. Due to which, the affair was quite a contrarian, although both Rekha and Akshay always avoided saying anything in the media about it. Before Shilpa Shetty, Akshay Kumar had an affair with Bollywood actress Raveena Tandon. Raveena Tandon was one of the most glamorous heroines of her time. It is also said that while Akshay was dating Raveena, at the same time, he was also dating Shilpa. Perhaps this is why Raveena thought it better to end her relationship with Akshay and both of them got separated from each other. Shilpa had an affair in the 90s

Akshay had an affair with Shilpa Shetty before marrying Twinkle Khanna. In the 90s, Akshay and Shilpa were among Bollywood’s hot couples. Shilpa herself confessed in an interview that she and Akshay had engaged. But Akshay’s heartfelt attitude led to a rift in their relationship. It was believed that Akshay improved after marriage, but no. His most controversial affair also happened after marriage. During the shooting of the film ‘Andaz,’ his affair with actress Priyanka Chopra was quite famous, whose twinkle wife also reached Twinkle. After this, there were also reports of estrangement between Akshay and Twinkle. But Akshay came out of this relationship for the sake of his family.

Akshay, who was married to Twinkle Khanna on 17 January 2001, is living a happy married life today. But very few people know that Akshay was not in the mood to marry Twinkle. Still, under pressure from Twinkle’s mother, Dipal Kapadia, Akshay Kumar had to bow down, and eventually, both got married. They also have two children. After marriage, Akshay gave up his PlayBoy image and today, both are living a happy life. 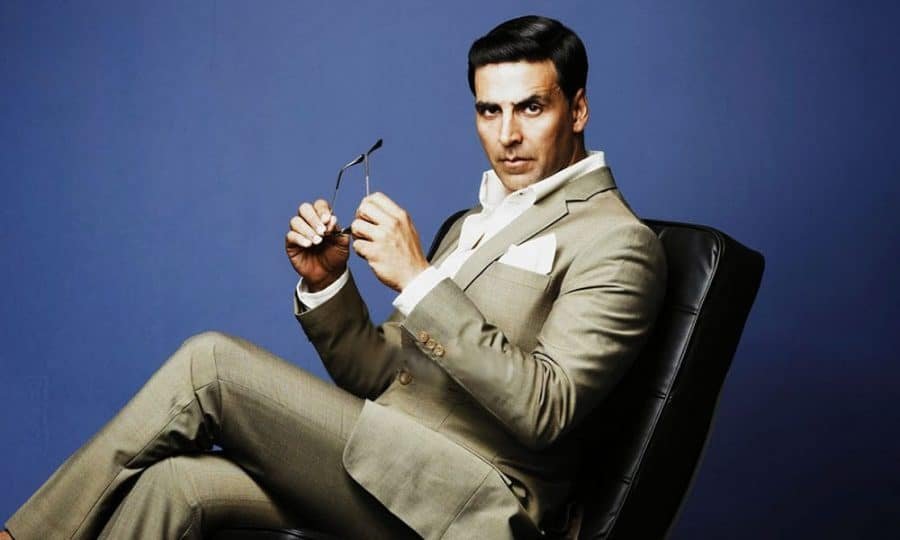 According to Forbes, the total earning of Akshay Kumar is $ 69 million (from June 2018 to June 2019), i.e., around 444 crores. According to the Times of India, his net worth is more than $ 150 million, or more than 10.74 billion dollars. Akshay Kumar is fond of luxury life. He has his private plane, luxurious bungalows, and many expensive vehicles. There are only a few Bollywood stars that have their private planes. Akshay Kumar also comes in this list. Akshay often travels on his private jet. According to media reports, it is worth about 260 crores rupees. 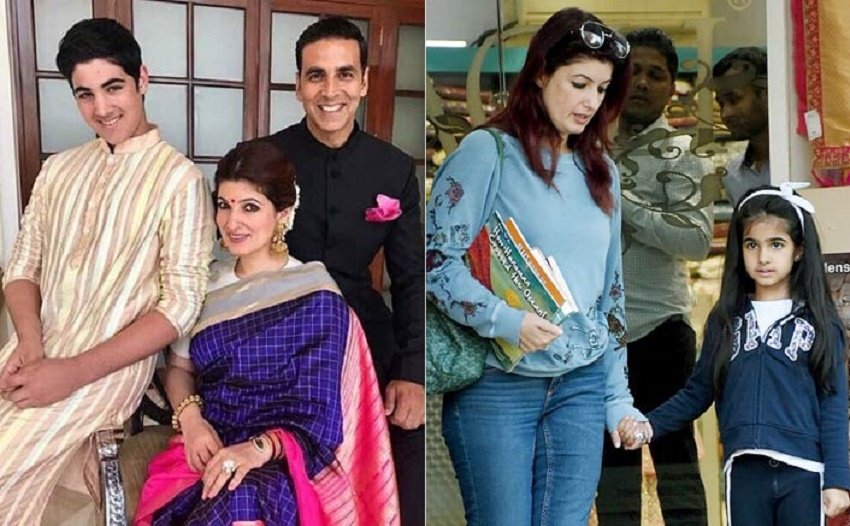 Akshay Kumar’s house is no less than a palace. His house is in the Juhu Beach area of ​​Mumbai. The bungalow gives a beautiful view of the sea. Its entire interior is designed by Akshay Kumar’s wife and actress Twinkle Khanna. According to a report, the price of this bungalow is around 80 crores. As an international currency, Akshay Kumar’s net worth 150 million US dollars. Akshay Kumar is a successful Bollywood actor. It took him years to become a superstar from a waiter. Hard work, perseverance, and discipline gave Akshay the success that no one could even think of reaching.