Ana de Armas is a Cuban – Spanish actress born on 30 April 1988. She has been acting since 2006. Her debut film was a Spanish film called Una rosa de Francia and she made her television debut in the show named El Internado; she also starred on American film called Knock Knock in 2015. She received her first award from the Association of National Board of Review in 2019 for her outstanding performance on the Knives Out film. The film also received Satellite Awards for Best Cast – Motion Picture category. In this article, you will find out all of the notable info about her. For a quick glance, have a look at the given table below.

Ana de Armas was born on 30 April 1988 in Santa Cruz del Norte, Cuba. Her birth name is Ana Celia de Armas Caso. Her father’s name is Ramón de Armas, who was a teacher, and her mother’s name is Ana Caso, she worked in human resources. She has one brother. They both were growing up in Havana. Her maternal grandparents from Spanish. She also lived in Spanish with her grandparents. Armas took Spanish citizenship when she lived with them. 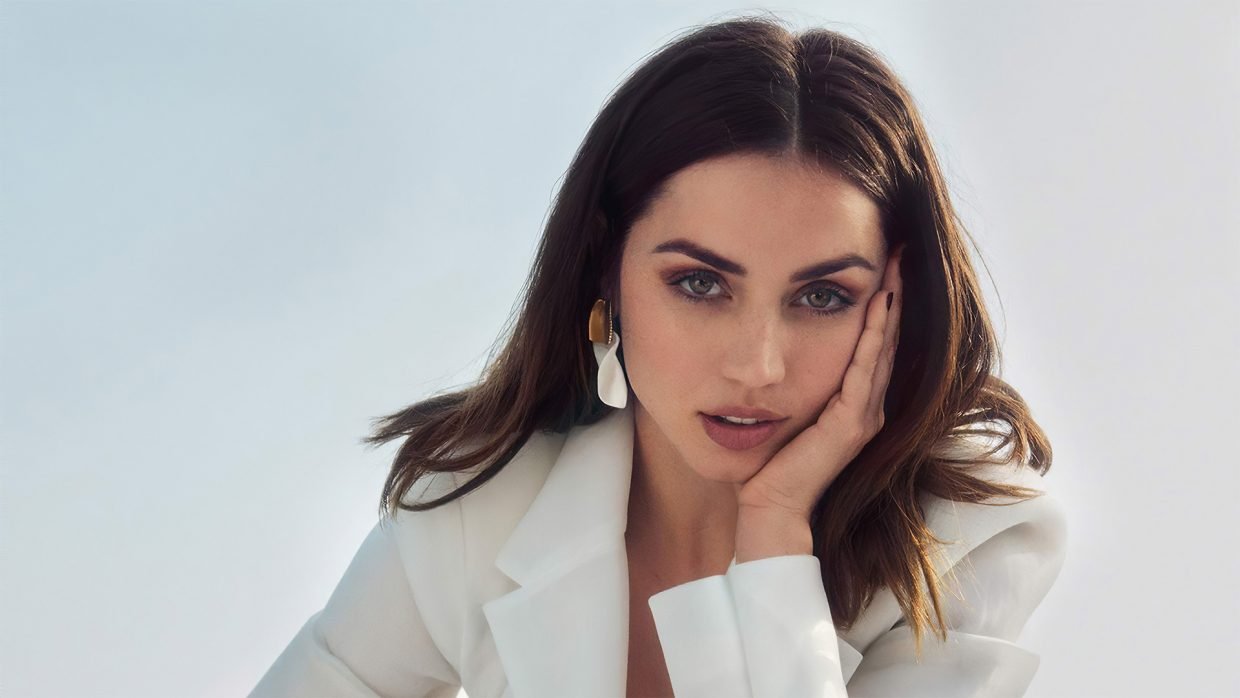 She was interested in acting since childhood and participated in various local events. Then she decided to be an actress when she was twelve years old. She studied at the National Theater School of Cuba. She moved to Spain when she was eighteen years old.

The career of Ana de Armas

As I said earlier, she wanted to be an actress in her teenage. That’s why, after completing her education life, she started acting with a director. At this time, she is a well-known actress who got fame and popularity from film lovers around the world. She full-filled her dream. 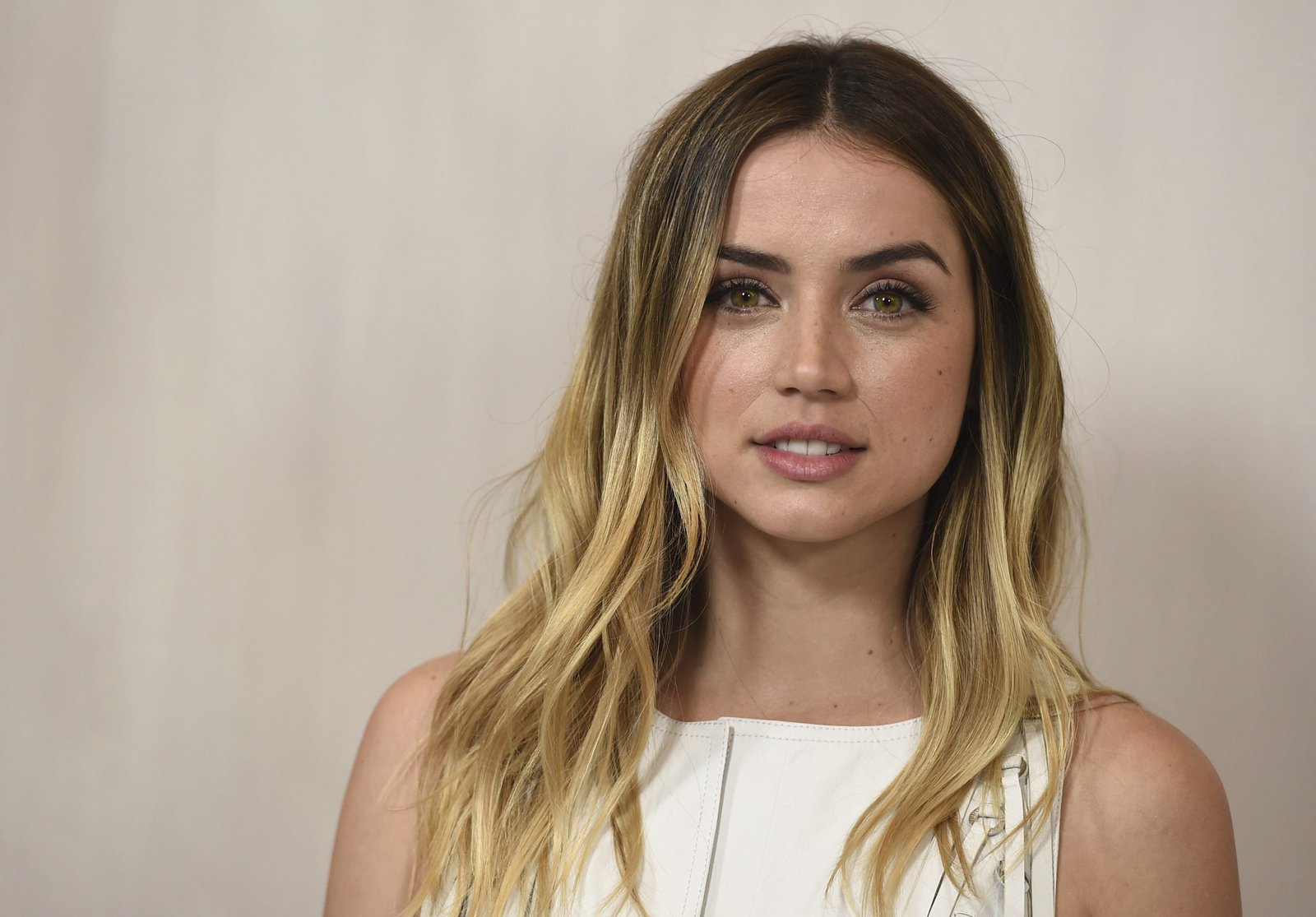 She made her big-screen debut as Marie on Una rosa de Francia in 2006. After that, she continued acting regularly. Then she appeared on a television film El edén Perdido, where her role was Gloria. It was not a popular work; her major success came with El Internado, a Spanish TV series. In 2007, she appeared in her second film Madrigal and the other two television series; next year, she took a break from the film just participated in a show Revelados. In 2010, She started acting in another TV series called Hispania, la Leyenda.

In 2011, she appeared on two episodes of Actrices and the El callejón film. After that, she has done Perrito chino Short film; her role was Sabina. In 2014, she participated in a movie named Por un puñado de Besos, and in 2015, she appeared on an American horror film Knock Knock directed by Eli Roth. In 2006, she co-starred in the Exposed film and 2017; she played a role as AI hologram in Blade Runner 2049 film. In this film, she was nominated for the Saturn Awards. Many critics said that it’s a breakout role. 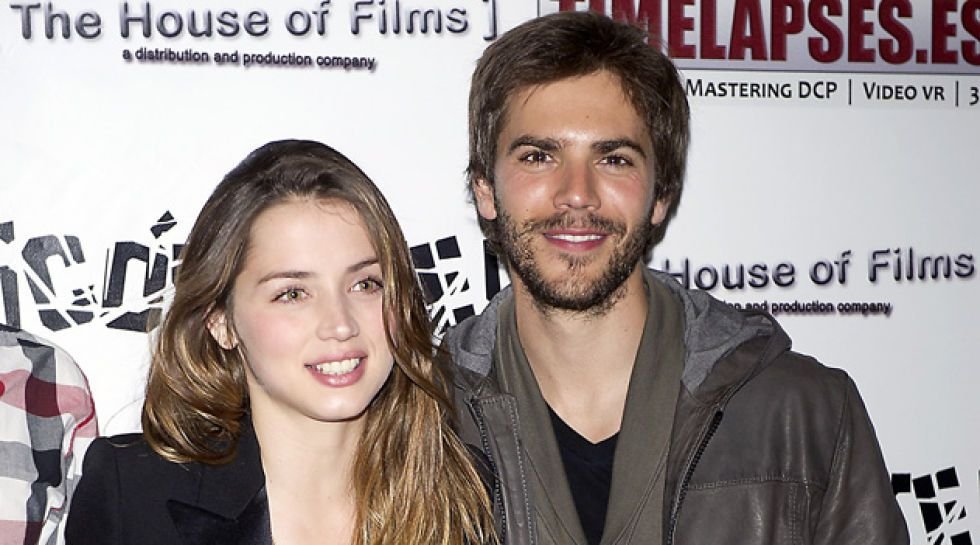 In 2018, she performed in a Short film Corazón as Elena Ramírez and on a music video song called every day under artist Orishas. Her next year was outstanding. She appeared on five films, including Yesterday, The Informer, Wasp Network, Entering Red, and Knives Out. For her fantastic performance in Knives Out film, she received Best Cast award from the National Board of Review.

In 2020, she proved herself completely. She participated in more than five films. Also, she received an award and two nominations so far. This year will be outstanding for her.

Ana started dating Marc Clotet in 2010. He is a Spanish actor; they got married in July 2011. Unfortunately, the couple got divorced in February 2013. 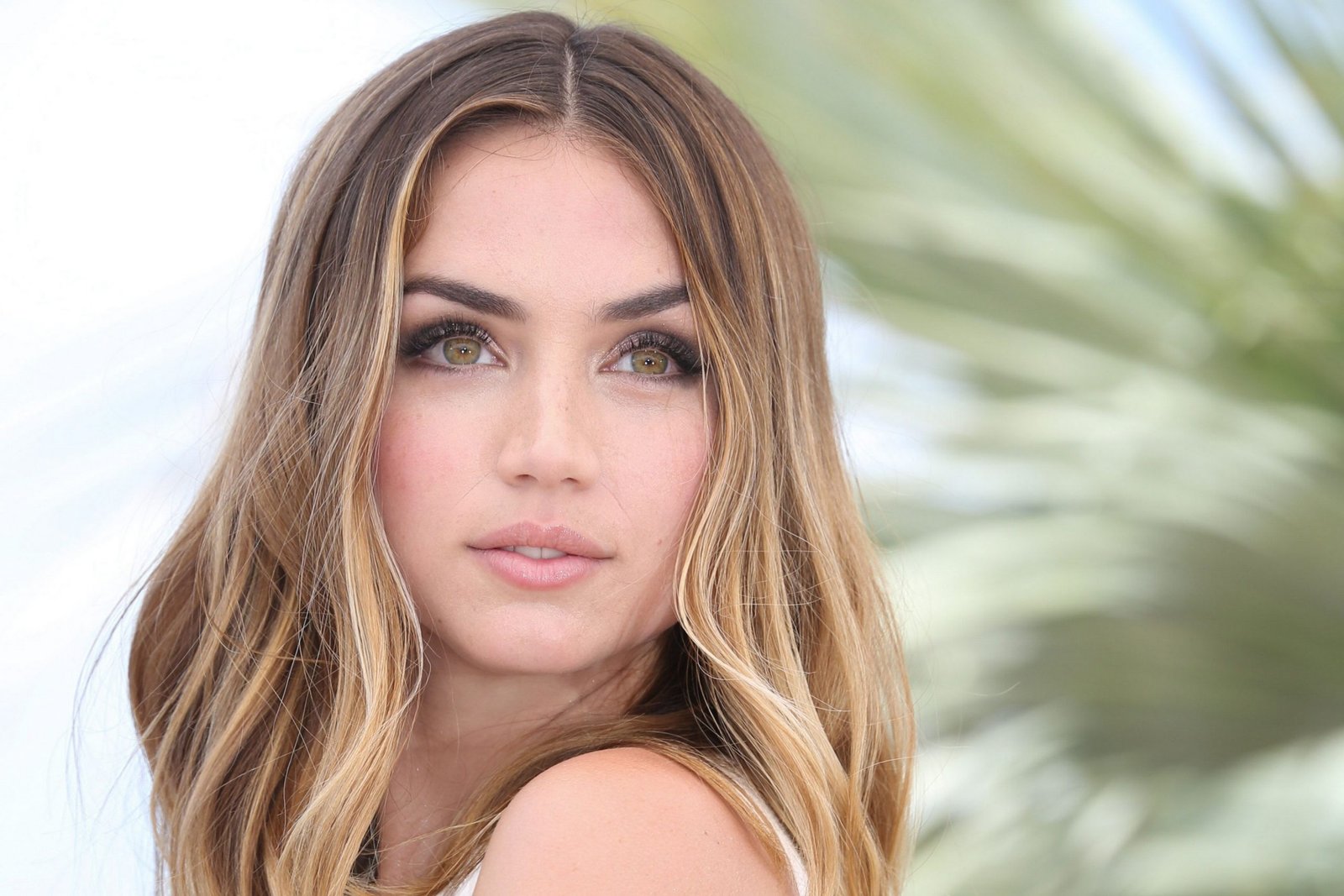 After breaking the first relationship, she was involved in another relationship with Edgar Ramírez. He is a Venezuelan actor. She acted with him in the film Hands of Stone in 2006. They dated several times so far. Hopefully, they convert this relationship into married life.

Net Worth Of Ana de Armas

In her early acting career, her net worth was not good. In 2019, she boosted up her net worth significantly. According to the updated statistics of 2020, the net worth of Ana de Armas is $4 million approximately. Currently, she focused on acting regularly. 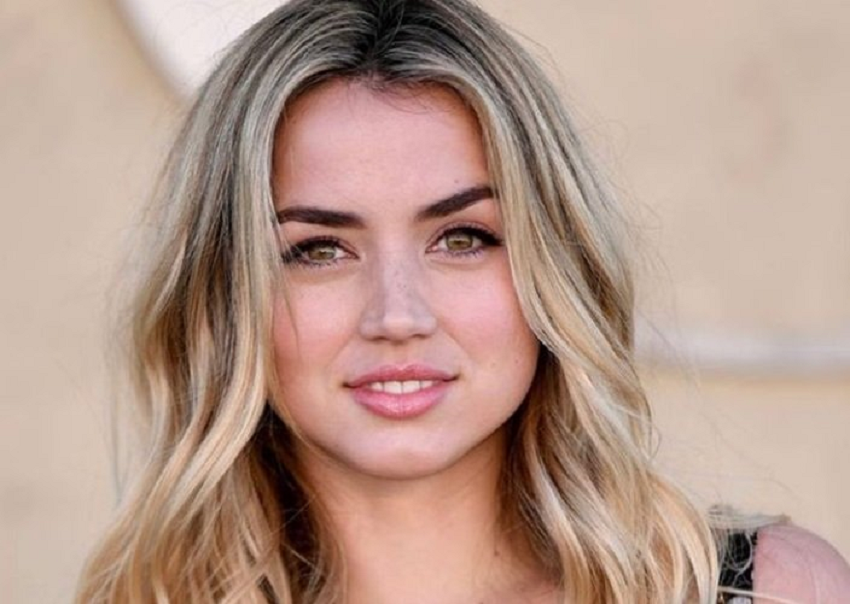 Net Worth Of Ana de Armas

Also, she is trying to improve her acting skills. So, it can be said that her net worth will increase soon.

She is a beautiful and handsome actress who has many fans and followers all over the world who follow her on social media. I have included this because many of her fans are interested to know her physical appearance. 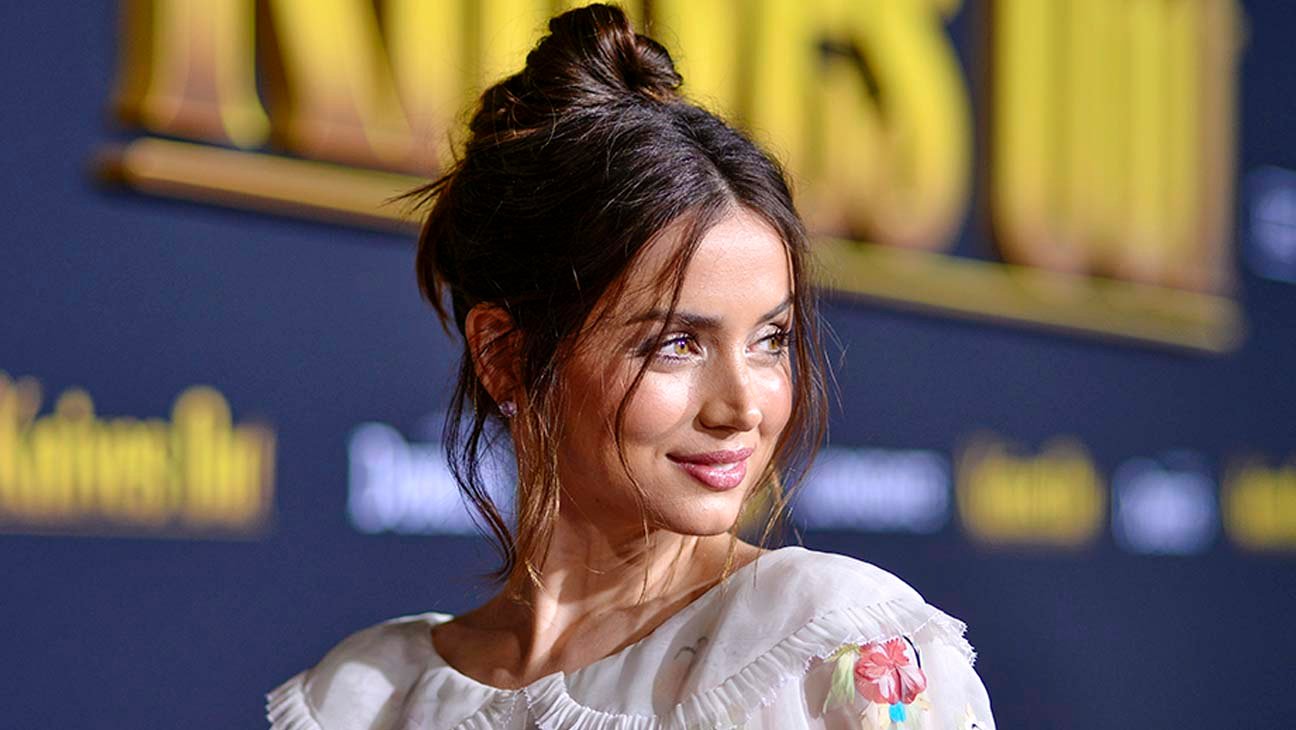 Ana de Armas appeared in many films, but all of those are very interesting and educational. After researching her all film, we have listed five films. In which she played an important role and got fame. Those films were also commercially successful and received positive reviews from critics. 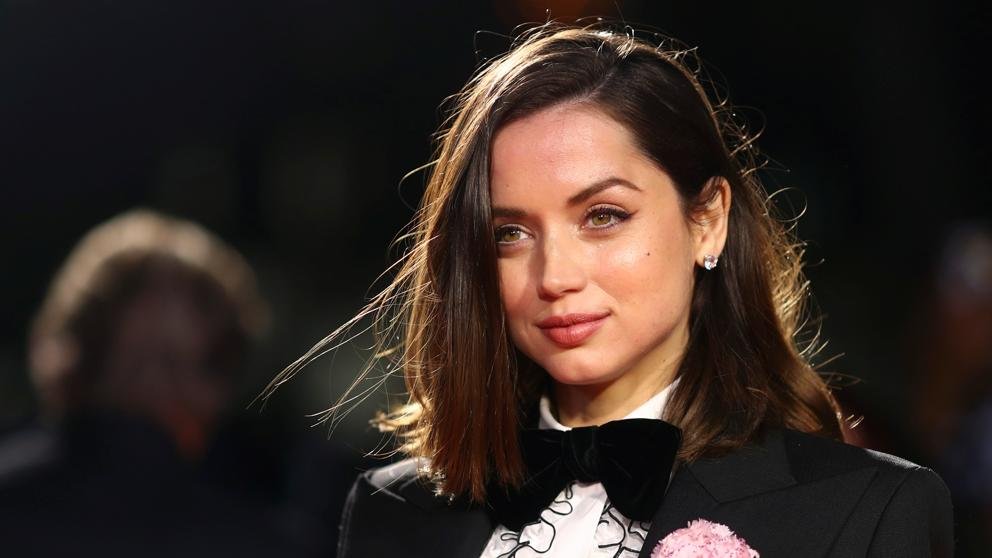 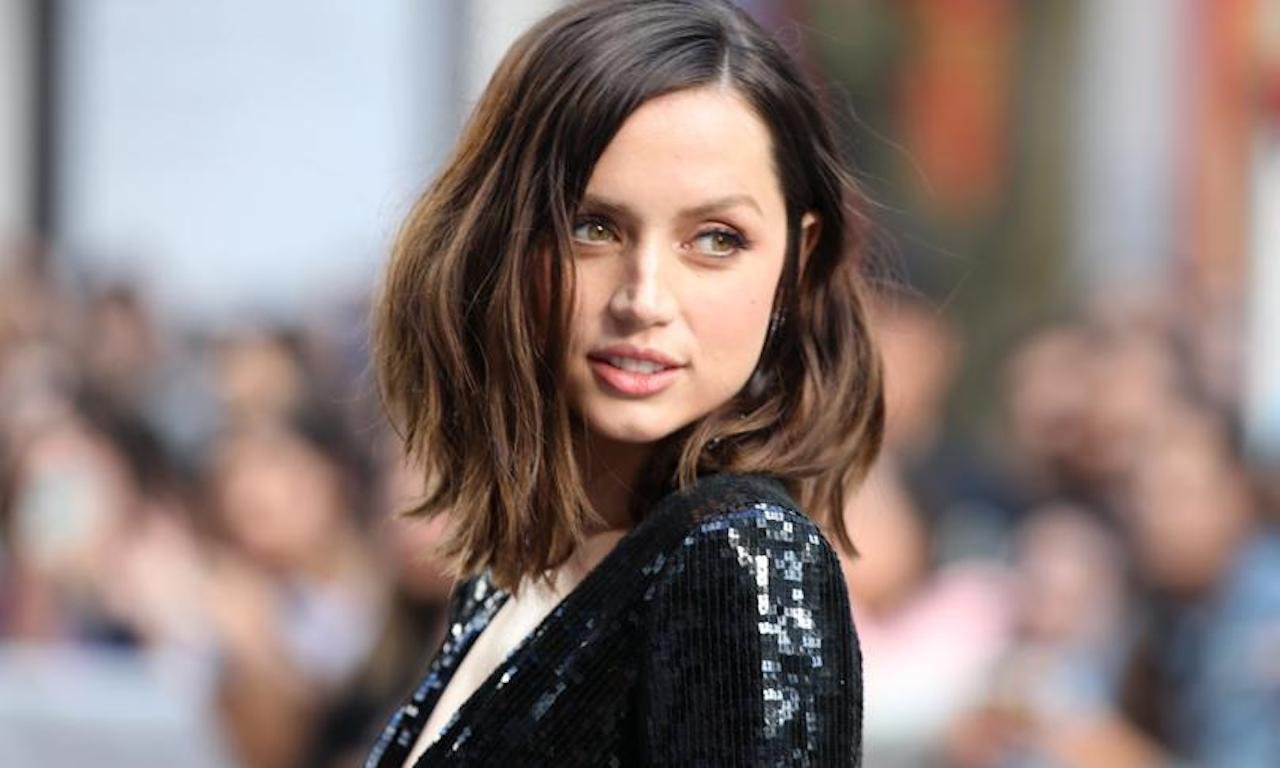 Ana de Armas has been acting for fourteen years. In her acting career, she acted on twenty-seven films and five television shows. Also, she has done a music video named every day. As a result, she got several awards and nominations. She received the first award in 2019. Her successful work is Knives Out film, where she received two awards and nomination.