M.A. Jalil Ananta, who is known as Ananta Jalil. He is a Bangladeshi film director, producer, hero. Ananta and his older brother grew up with their father in Munshiganj district. He was born on 17th April 1978 in Munshiganj. His mother died when he was five. The name “Abdul Jalil” was taken from the inspiration of his home tutor. Later his elder brother named him “Ananta.” Borsha is his wife. They have no children.  Her previous name was Khadija.

Ananta is mainly famous for his action style of drama. Now, he is working for “The Spy” and “Soinik” films. The films are produced by himself under his Moonsoon Films. In 2019, he participates in the “Din: The Day” film. He was awarded Bioscope Borsho-Sera Award for “The Speed” and “Nishwartha Valobasha” film. Ananta got many awards and nominated for lots of prizes. 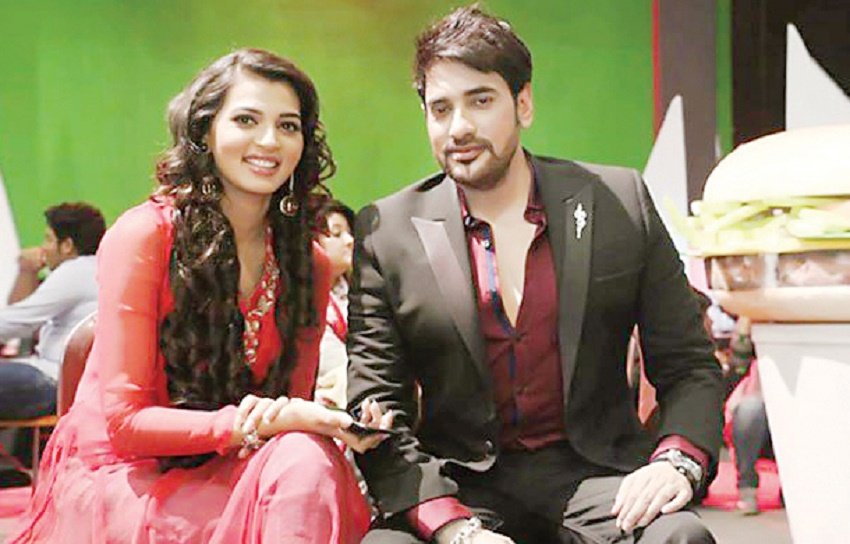 Ananta grew up with his father for his mother’s death at an early age. He was very naughty in her childhood. Anant Jalil completed the O level and A level from Oxford International School in Dhaka. Then, he studied BBA and Fashion Designing from Manchester. He spent his youth in Dhaka City with his father and elder brother. In 1999, he made his debut as a successful businessman. 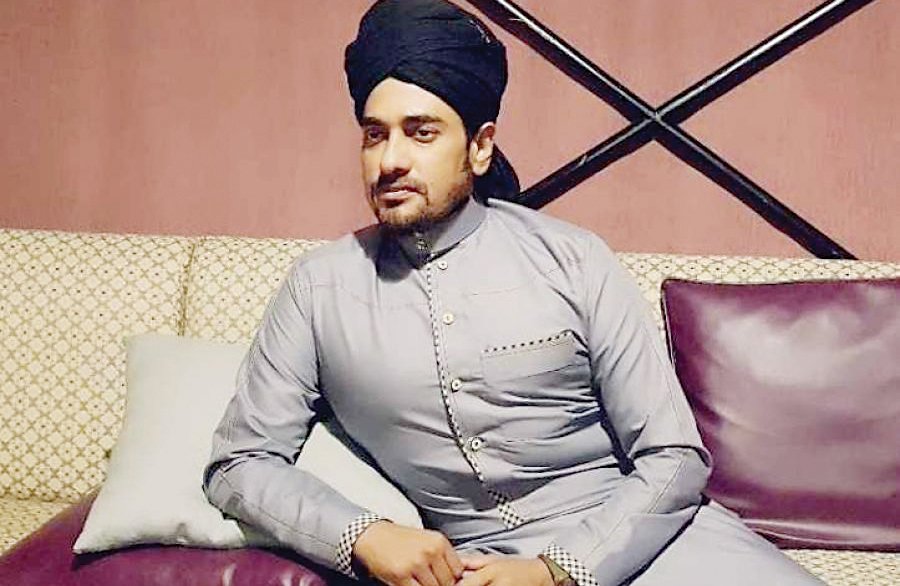 Before starting a career in the film industry, he was a businessman. His business item was garments and clothing accessories. He started his career in the film industry with the film “Khoj-The Search” in 2010. Iftekhar Chowdhury directed it. Boby and his wife Borsha worked as Co-artist in this film. Ananta Jalil came to the screen to bring innovation and diversity through his production organization: monsoon film.

In 2011, he acted in the “Hridoy Vanga Dheu” film, which was directed by Gazi Mazharul Anwar. The film became famous and gained popularity in the market. In the next year 2012, he performed in the Sohanur Rahman Sohan’s “The Speed” film. Parveen and Nana acted with him in the film. In the same year, his superhit film “Most Welcome” was released. Ononno Mamun directed it. For this film, he was nominated as “Best Actor-2012” and won this award. 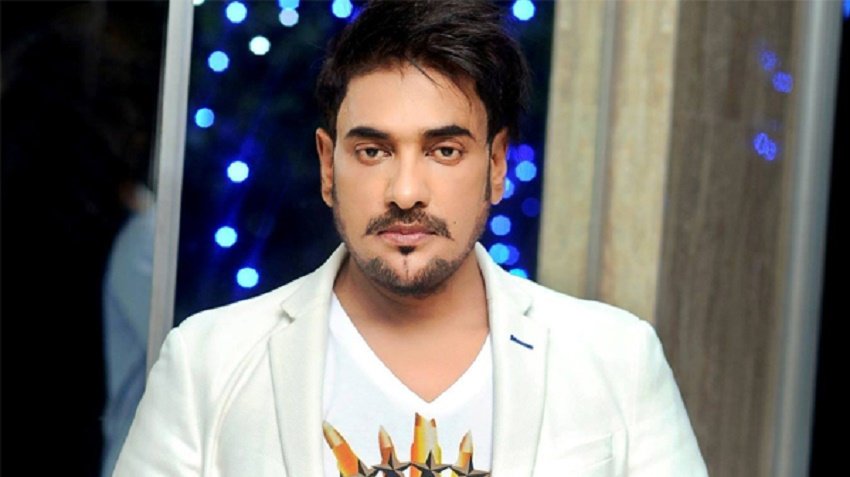 He also won the CJFB Performance Award for the “Most Welcome” film in 2012. In 2013, he performed in the legendary film “Nishwartha Valobasha.” For this film, he won the Meril-Prothom Alo Best Actor Award. His wife Barsha was the co-artist in the film. In 2014, he acted in the “Most Welcome-2” film. It was the second version of the “Most Welcome” series.

Dress and style of Ananta Jalil

Actor and businessman Anant Jalil said he was amazed by the foreigners who have been doing business with him for over 15 years. His new type of clothing style has shocked his buyers. He looks great in these clothes. Buyers and fans want to know why he wears this type of dress. He answered that he is a Muslim and it is their religious dress. In the past, his dashing styled dresses are amazed by people. His instant change is making questions and confusion in the community. Now, everyone is clear about his change. 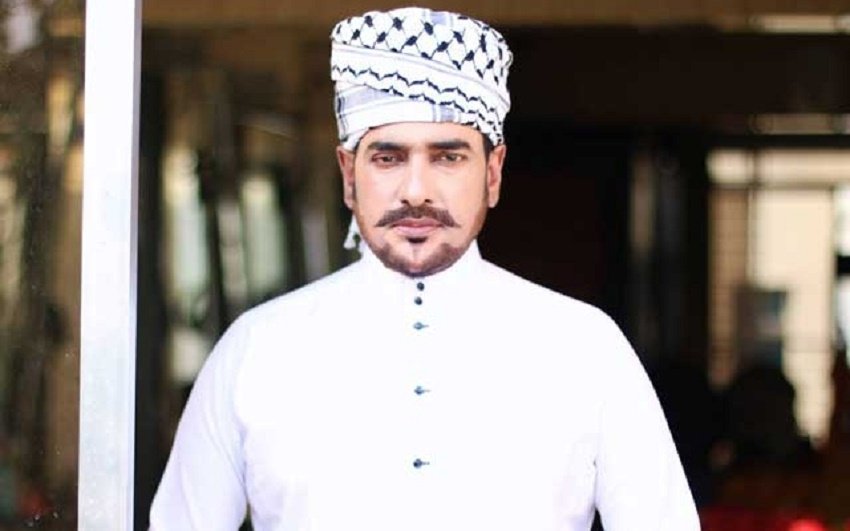 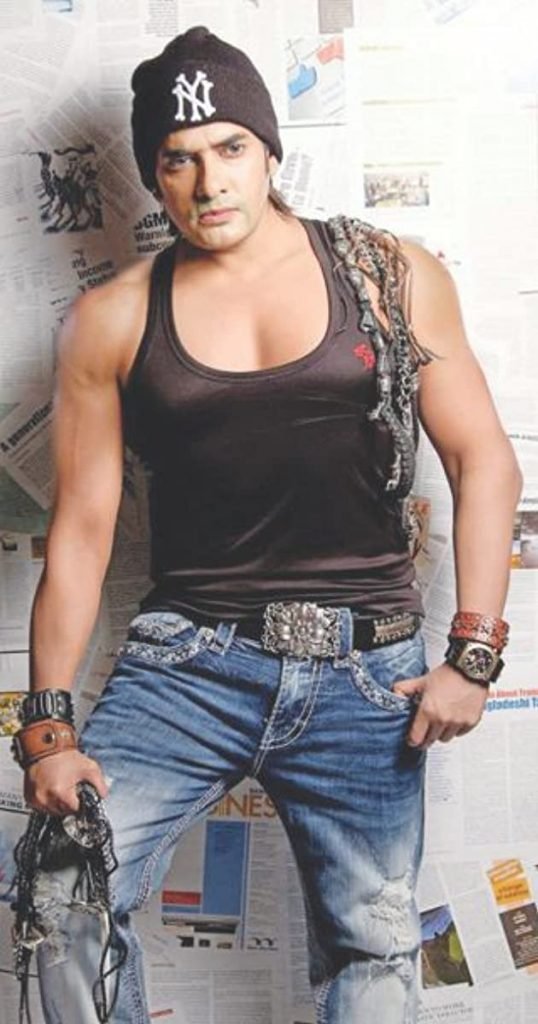 The businessman decided to make a movie in 2008 and stacked on that goal. He established Monsoon Films Production. His Monsoon Film Production produced maximum films.

Like other actors, he did not get many prizes and awards.

Ananta is a successful businessman, actor, and film producer altogether. He has a garment factory. He earned a big amount from this factory every year. Besides this, he owned a film production house. 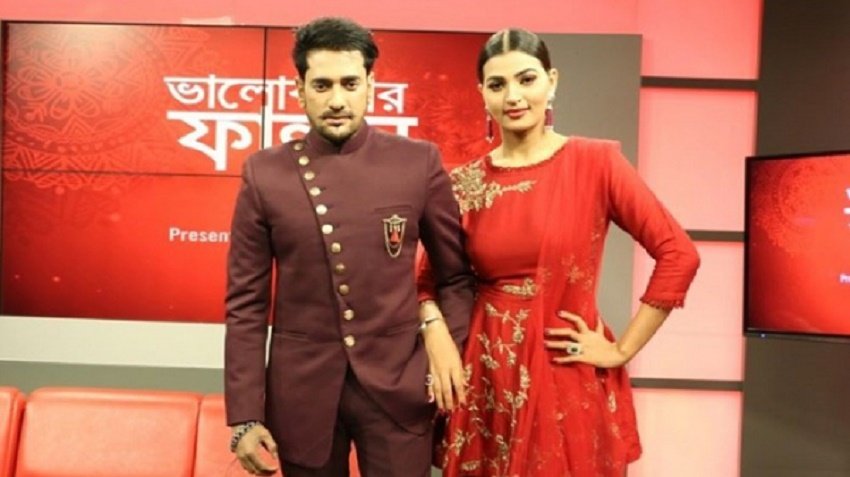 His recent films are preparing under his Moonson Films Production House. In total, his net worth is approximately 74 million US dollars. In Bangladeshi taka, it is about 6300 million Taka. His maximum amount of earning money is spending on poor people and orphanages. He is a kind-hearted person.

No other action hero is not as skilled as Ananta Jalil. He is now making films in Iran to entertain us. With his talent, the Bangla film industry sees an innovation with his film style. Really, he is a great actor and producer.