Avanti Biswas Apu is known as Apu Biswas in the film industry of Bangladesh. He is a Bangladeshi film actress. Apu made his film debut with Amjad Hossain directed “Kal Sokale” film. In 2006, Apu Biswas and Shakib Khan acted as the lead actress in the “Koti Takar Kabin” film, which was directed by FI Manik.

In most of his films, the actor was Shakib Khan. Apu Biswas has acted with Shakib Khan in more than 72 films. She was interested in the showbiz industry from her childhood. This passion helps her to become a successful actress in Dhallywood. She won respects and awards for contributing to the Bengali Films. She also performed in the Tollywood films. 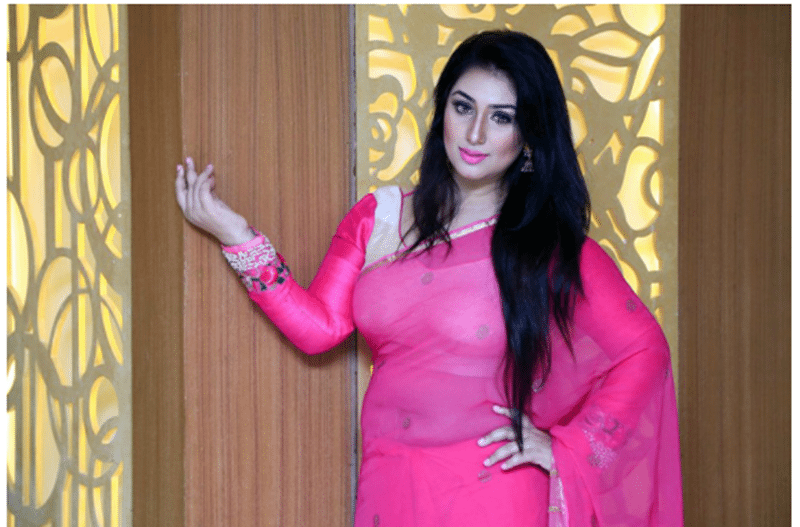 Apu Biswas was born on 11th October 1989 at Katnarapara SK Lane of Bogra Sadar Police Station in Bogra district. Her father’s name is Upendranath Biswas and her mother’s name is Shefali Biswas. She is the youngest of three sisters and a brother. Her childhood and adolescence were spent in Bogra. Her first school is SOS Herman Meiner. Then, she studied Alor Mela, Crescent High School, and finally Yakubia Girls’ High School. 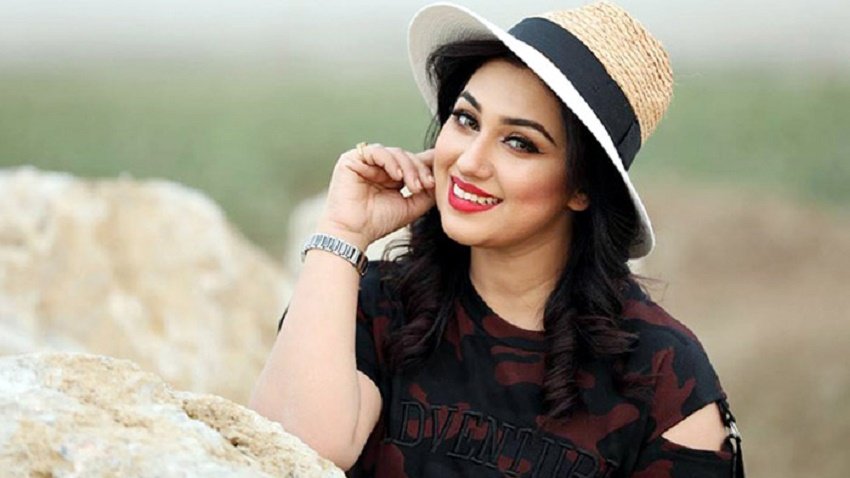 Her dancing study started mainly with the collective encouragement of her parents. Bogra dancer Abdus Samad trained in dance. During this time, she performed in the “Laile Majnu” film. Her institutional dance started at Bulbul Lalitkala Academy. Then the “Zila Shilpokola Academy” and finally the “Nrittanchol.” While studying in ninth grade, she ranked tenth in a competition organized by the “Nrittanchol.” 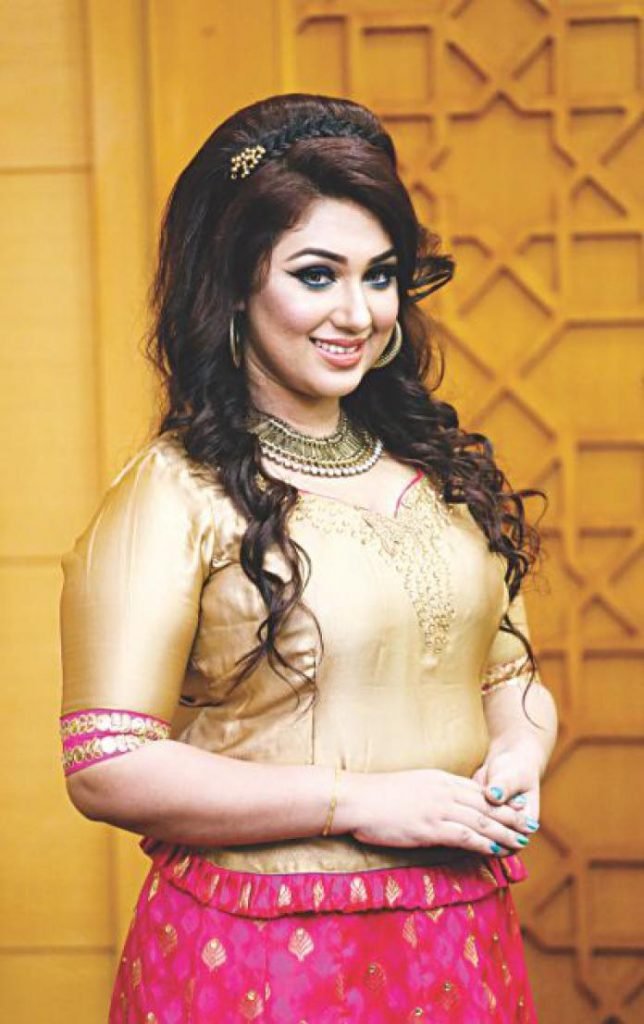 Apu Biswas made her film debut with the “Kal Sokale” film, which was directed by Amjad Hossain. The following year, she acted in the “Koti Takar Kabin” film, which was directed by FI Manik. The film became successful. After this success, Director FI Manik produced 3 films: Pitar Ason, Cacchu and Dadima. Apu Biswas and Sakib Khan acted in these films. In 2008, she performed in the “Amader Choto Saheb, Amar Jaan Amar praan, Tumi Swapno Tumi Sadhona, Mone Prane acho tumi” films. 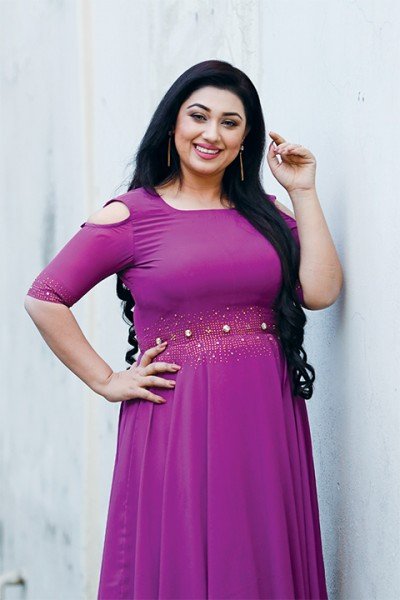 Apu played the role of “Parvati” character in the Sarat Chandra Chattopadhyay’s “Devdas” novel based film. It was directed by Chashi Najrul Islam. Shakib Khan and Mousumi acted with her in the film. She also played several films in 2013. “Hero: the Superstar” became famous and it ranked in the top 10. 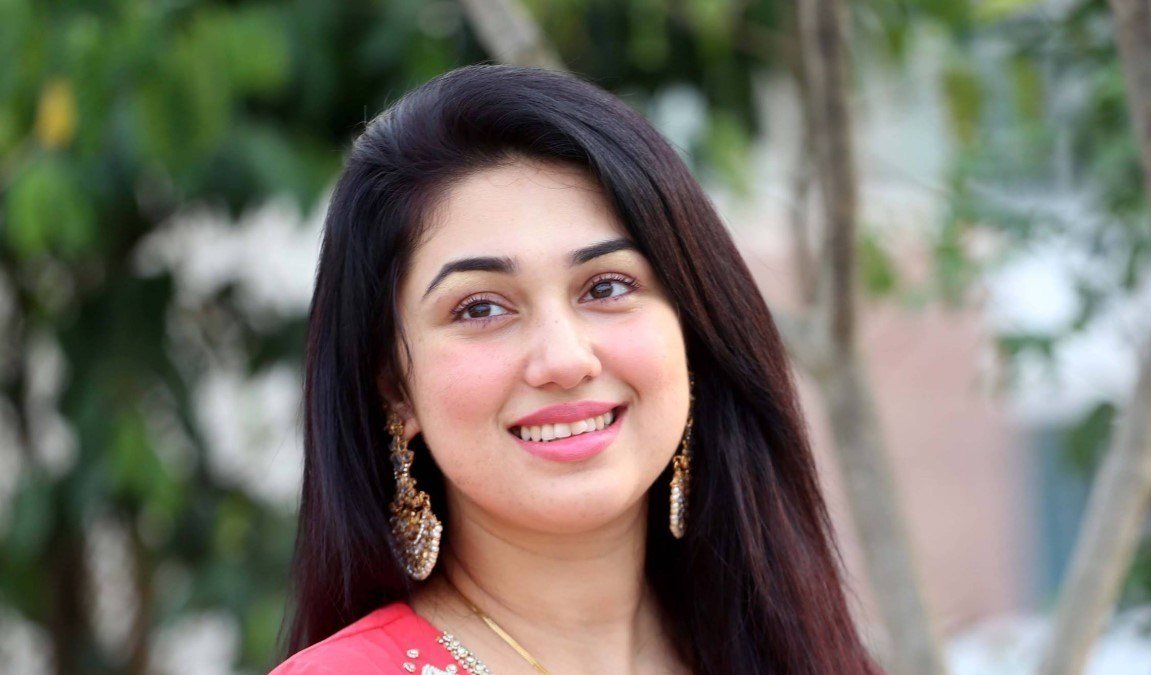 Apu Biswas was secretly married to the Actor Shakib Khan on 18th April 2008. In a live interview on television in 2017, Apu Biswas revealed her marriage to Shakib Khan. Apu became a Muslim and changed her name to Apu Islam Khan. 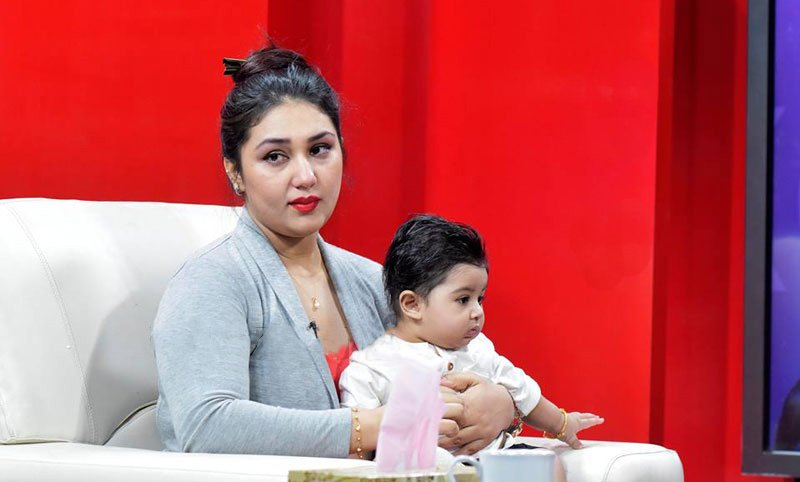 Their son’s name is Abraham Khan Joy. Her son was born in Kolkata on 27th September 2016 after marriage. In 22nd November 2017, Shakib Khan applied for divorce with Apu Biswas. The couple divorce was declared on 22nd February 2018.

Recently, there has been various talk about the practice of ‘religion’ of Apu Biswas. However, the topic has always been avoided. This time she told us about the topic of religion, “I have respect for all religions. Being with them, I wanted to be honored by them all my life. Since so much has happened in a short period of time, they have done nothing for me in the paper pen. They have no proof. I believed in my life (about the religion of Islam), I still do. But I can’t do that with my parents. ‘ 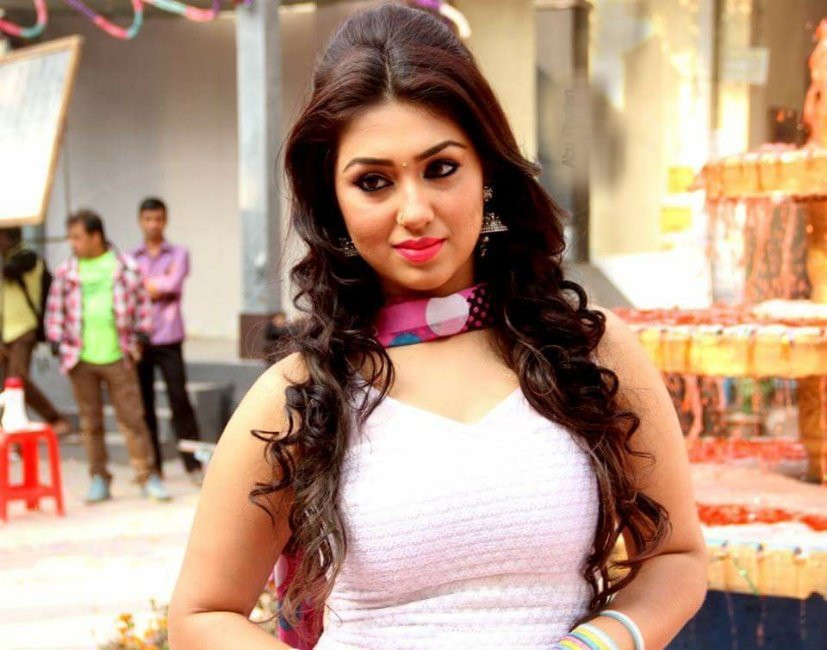 Are you living in Hinduism? In answer, Apu Biswas says, “Yes, I am in that religion (Hinduism).” I will worship Durga Puja this time. I’ve always been. ”

Apu Biswas is a Dhallywood Queen. She gains fame for her excellent acting and contribution in Bengali Film industry. She is getting married again. 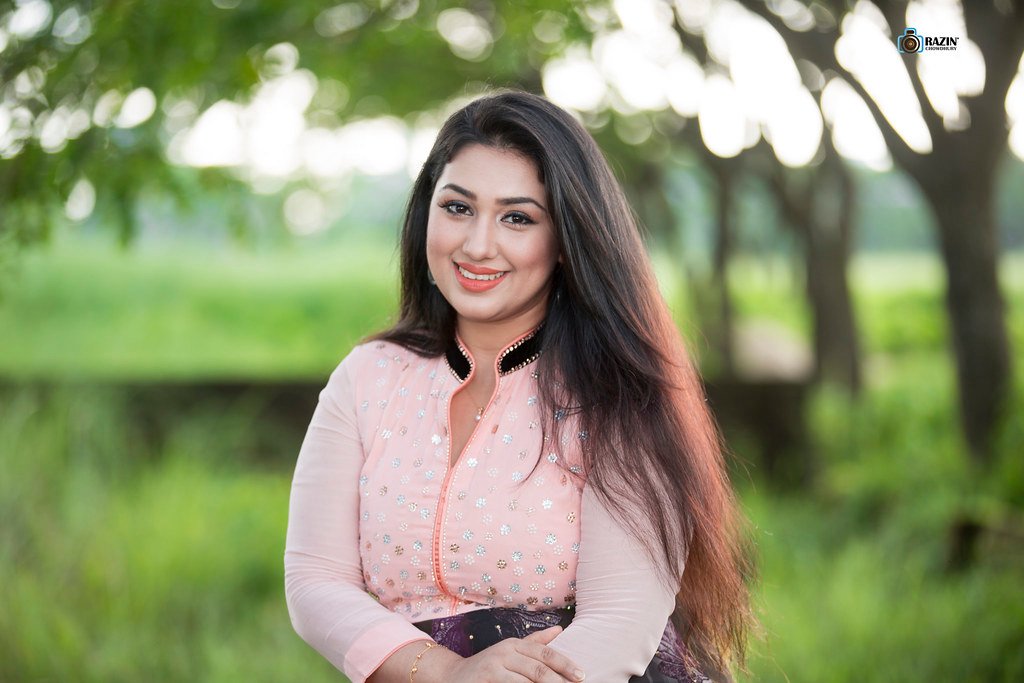 This news was recently reported in the local media. But she did not specify anything about her marriage. Apu Biswas recently opened a new business institution. Her organization’s name is ‘APJ Open Floor’. It includes a beauty parlour, photo studio, meeting and dance floor on a floor. The shop is located at Niketon in Dhaka. Her son Abram Khan is helping in the business.