Arifin Shuvoo is a film actor and TV artist in Bangladesh. Who does not know Arifin Shuvoo as a popular actor of the time? Arefin started his career at RJ (radio jockey) modeling ramps at Happy Media. After that, he came to the attention of the audience by performing in many movies and telefilms and gained popularity.

Shuvoo made his debut in the media world with modeling. Later he played in several films. His voice is fantastic. His first movie was Mostofa Sarwar Farooki, directed “Haa-Naa” film. In 2008, he fixed his position acting in the “Is Equal To” film. He is knacky is advertising, film and TV serials. Thousands of young ladies have already crushed on Arifin Shuvoo and their heart was broken after his marriage to Arpita. 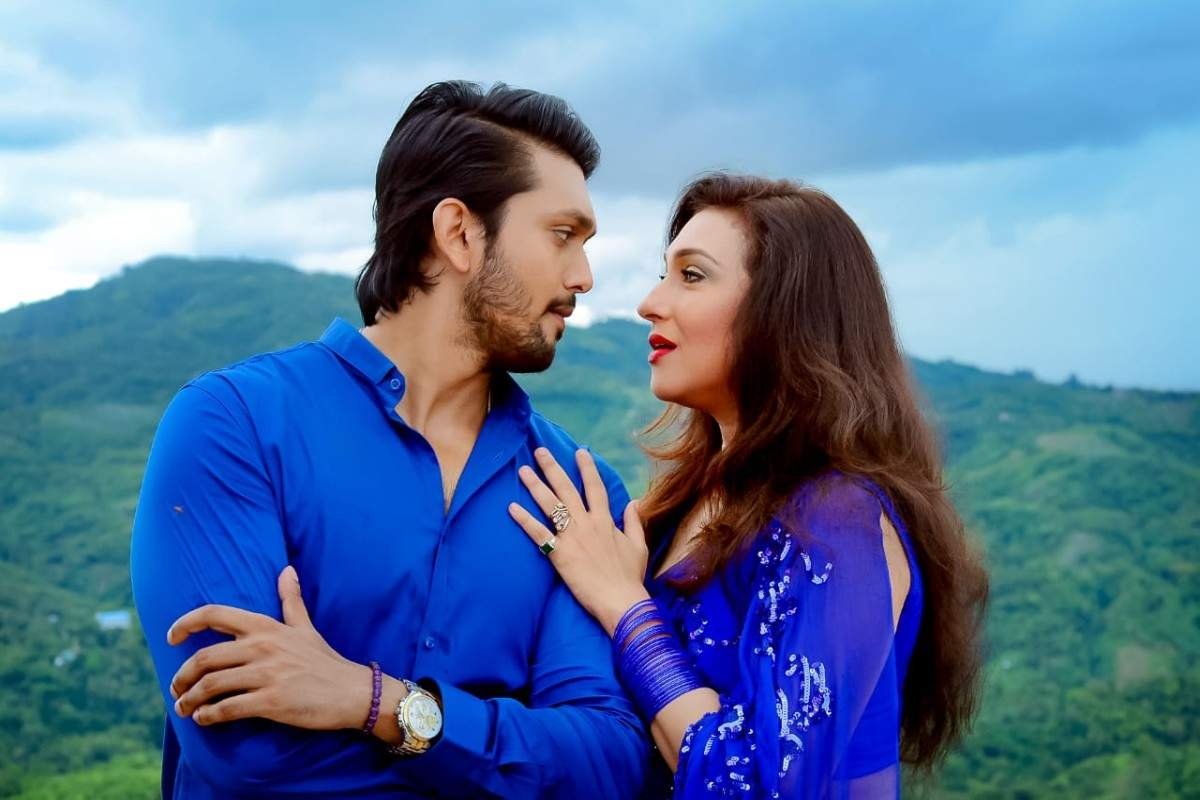 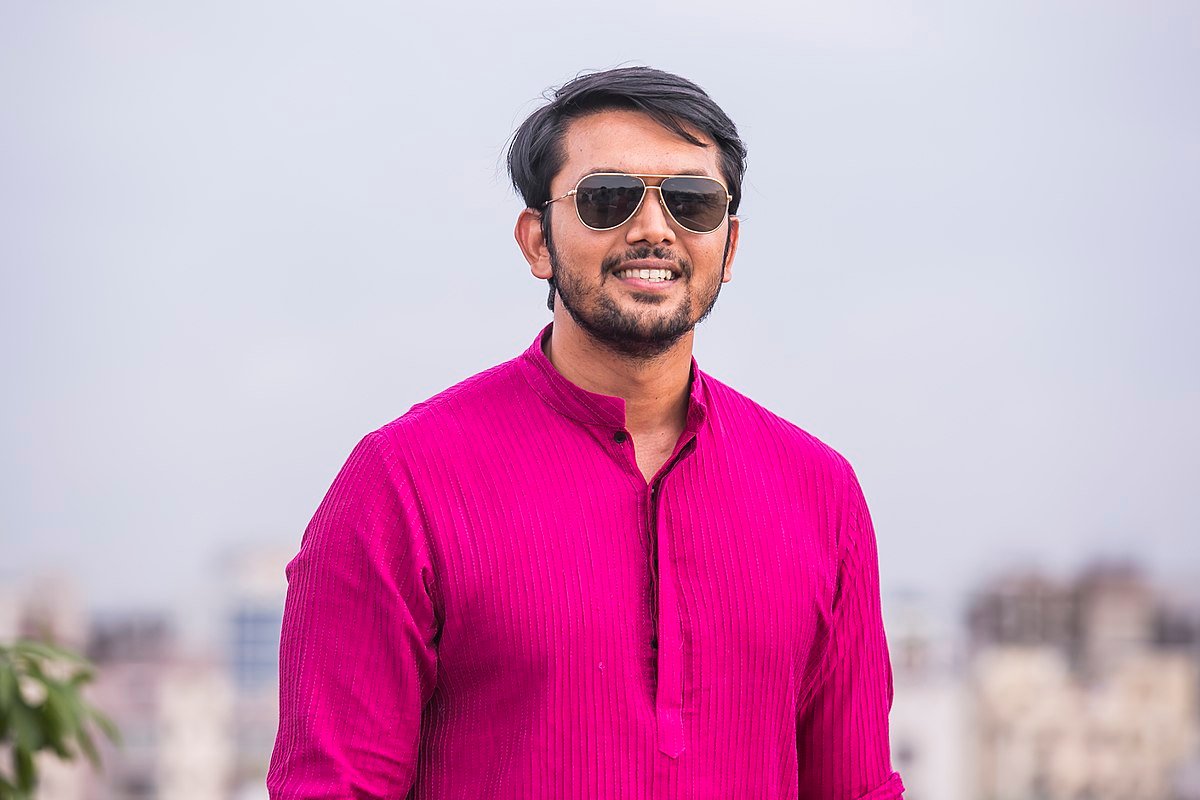 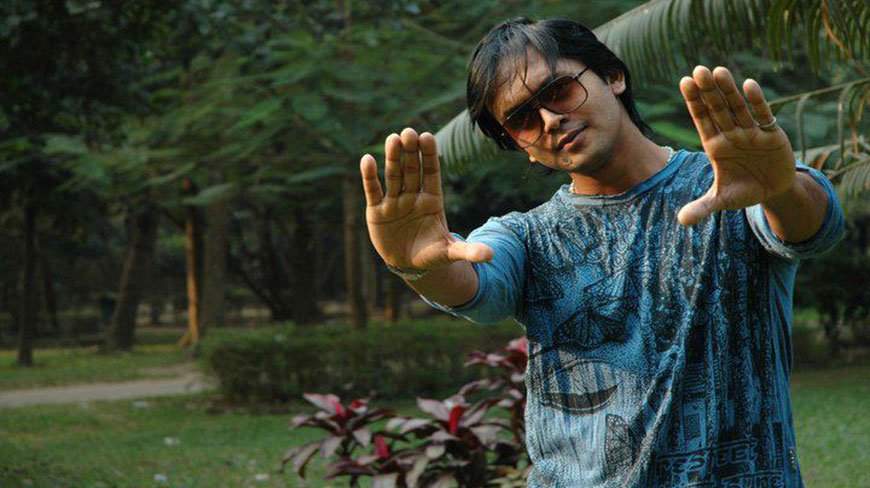 Although he was born in Angargara village, he grew up in the city of Mymensingh District. His father, SM Shamsul Haque, was a government officer. So, he moved to different districts of the country due to his father’s job. Arifin has no close friends in the village. Cousins are his close friends. Arifin Shuvoo’s house is situated on three covered roads in the Angargara market. 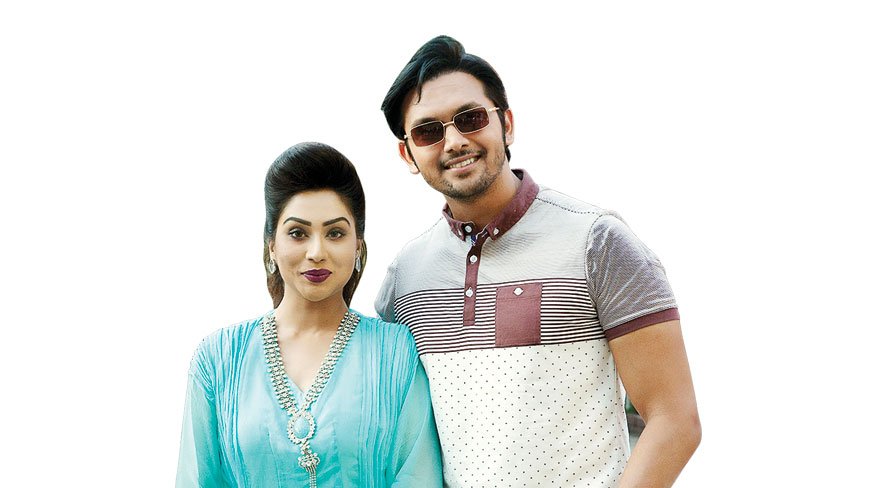 Arifin started his career with modeling in 2005. Then he performed in several films. In 2014, he acted the role of a boxing player and terrorist in the “Ogni” film. It was directed by Iftekhar Chowdhury. 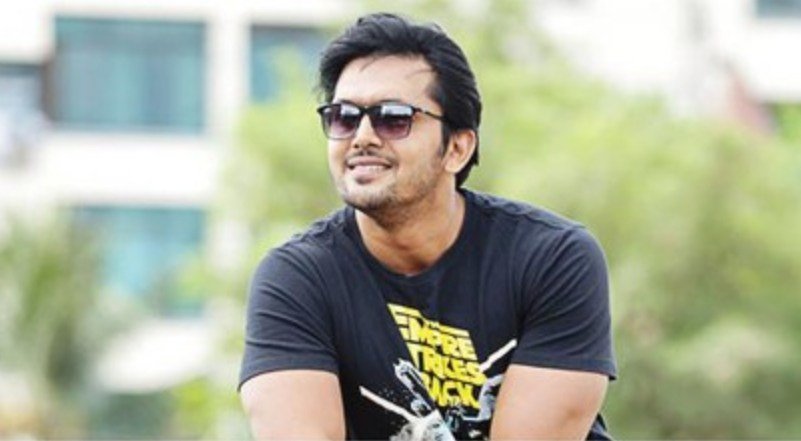 He also performed well in the Hossain Liton’s “Mon Bojhena,” Md Mostafa Kamal Raj‘s “Tarkata,” Ashikur Rahaman’s “KistiMaat” films in the same year. In the next year, he performed in the “Chuye Dile Mon” and “Warning” film, which was directed by Shihab Shahin. After these films, he became popular in the media. The film “Chuye Dile Mon” received a massive response from the audience. 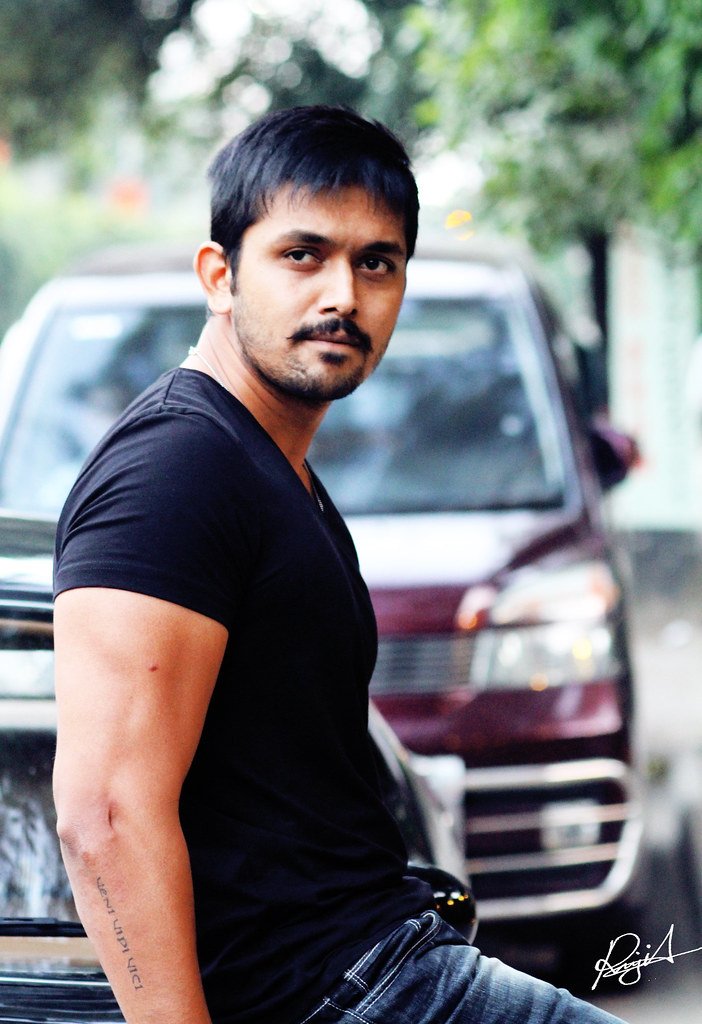 Also, he worked as a model for 3 advertisements. Nusrat Faria Mazhar worked with him in the advertising of Mr. Cookies, with Nadia Nodi in the ads of Jamuna Group and with Pori Moni in the ads of Pran Up soft drinks.

In 2016, He acted in the Ashiku Rahman’s action film “Musafir” and Ononno Mamun’s “Ostitto” film. In the same year, he acted in the “Niyoti” film. The film was directed by Jakir Hossain Raju and produced by Bangladesh-India joint venture. Actress “Joly” worked with him in this film. 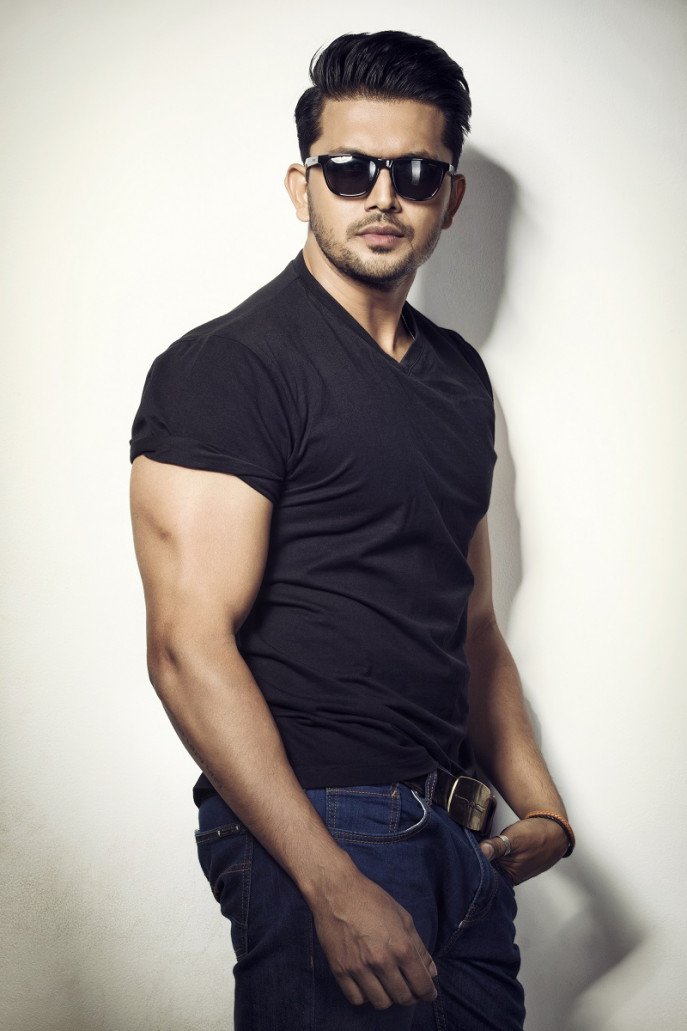 In 2017, he performed in the “Premi O Premi” film. Dipankar Deepan directed police action thriller “Dhaka Attack” was released in October. He was seen in the role of Abid Rahman, chief of the bomb disposal team of Dhaka Metropolitan Police. The thriller film made him more popular in the industry.

Apart from this, Zayed Ridwan’s “Mrittupuri” is under construction. He gives his voice as the role of detective Mohin in Alamgair’s film. It is the first animated film in Bangladesh.

Arifin Shuvo acted ‘Sapaludu’ in Bangladesh and ‘Aha Re’ in Kolkata is awaited for release. In these two films, he has acted opposite Bidya Sinha Mim and Rituparna Sengupta. Two stories are under discussion for the story, makeup, and various reasons. 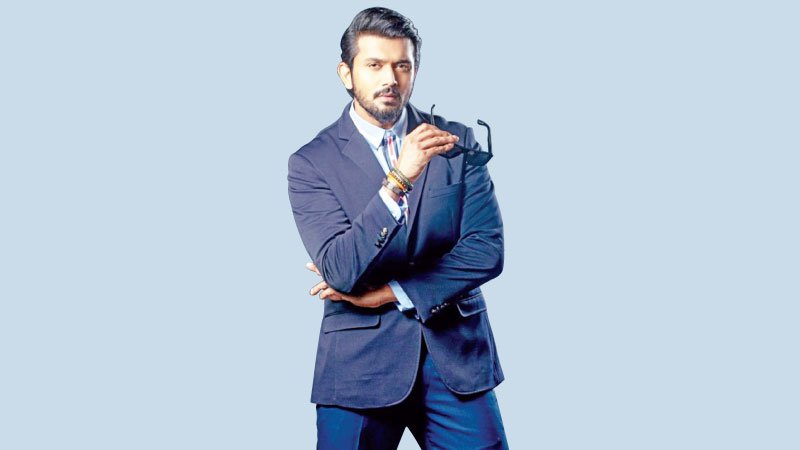 Arifin Shuvoo was nominated for Meril Prothom Alo “Best Film Actor” for a love story based film. In 2014, he received the Critic Award for Best Actor for the “Tarkata” film. The actor also won the Best Actor Award for the “Chuye Dile Mon” film in 2015. 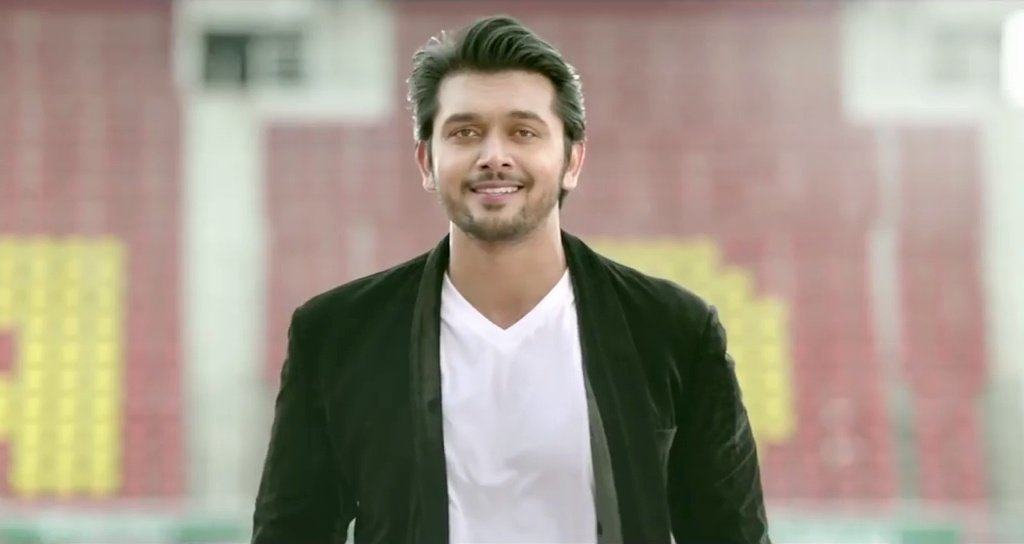 Arifin Shuvoo was awarded the Meril Prothom Alo Award for the “Dhaka Attack” film in 2017. He acted with Shakib Khan and Jaya Ahsan for the first time in a full-length love story as a villain character. He received praise from the audience for his performance in this film. 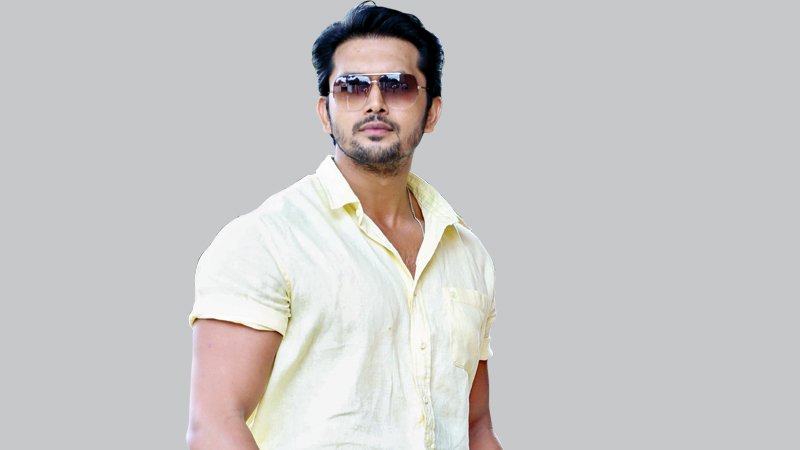 The film business is increasing day by day in the country. And with the business, the market prices of actors and actresses are increasing. Shuvoo currently charges 8 to 10 lakh taka for each film for acting. He is also working as a model in many advertisements. He is now living in Dhaka City with his family. According to news and other sources, Arifin Shuvoo’s net worth is about 1.5 million US dollars or 2 crore Taka. 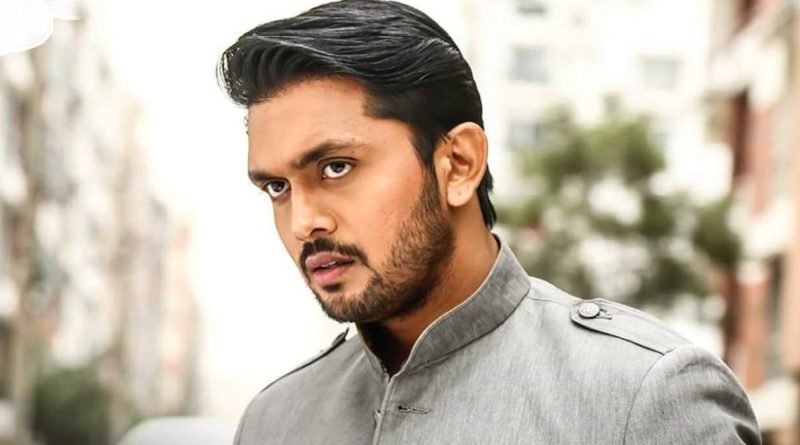 The actor has been in the backfoot after the ‘Dhaka Attack’ film. His fans are expecting her success again this year. He is currently working for the ‘Jam’ film. Famous actress Purnima is working with him. He has recently joined a Bangladeshi film called “Mission Xtreme.” It is a police action thriller. The good news was given before his work began. He has prepared on a new mission in Kolkata. He will be seen as ‘Apu,’ the time-honored character of Vibhutibhushan Bandyopadhyay.

Arifin Shuvoo is a famous actor of the “Dhaka Attack” film. He has decided to donate his eyes after death. The actor, who has been discussed in Dhallywood, said he was talking to many people about eye contact. He has already talked to some of the foundations.