Rituparna Sengupta is an Indian actress and producer who is known for her work in Bengali cinema and Hindi cinema. One of the most successful actresses of Bengali cinema, she rode the crest of her box office success in the late 1990s.

Mimi Chakraborty is an Indian actress, singer and politician. She is known for her work in Bengali cinema and television. She was listed as the most desirable woman in the Calcutta Times list of Most Desirable Women 2016.

Koel Mallick is an Indian film actress who appears in Bengali films. She is the daughter of actor Ranjit Mallick & Deepa Mallick. Her debut film was Nater Guru.

Subhashree Ganguly is an Indian actress and model, who works in Bengali cinema. One of the leading & most popular actresses in Tollywood. She forayed into showbiz by becoming the winner of Fairever Anandalok Nayikar Khonje in 2006.

Payel Sarkar is an Indian actress who has appeared in Bengali films and Hindi television. On 25 February 2021, she joined the Bharatiya Janata Party.

Priyanka Sarkar is a Bengali film and television actress. Her first successful film was Chirodini Tumi Je Amar directed by Raj Chakraborty. She was married to actor Rahul Banerjee.

Rittika Sen is an Indian film actress who appears in Bengali films. She was featured in the Calcutta Times list of Most Desirable Women 2015.

Sayantika Banerjee is an Indian film actress who is known for her work in Bengali cinema. She has been praised by critics for her acting and dance skills. In 2012 she was in the Bengali film Awara, which was commercially successful. She joined Trinamool Congress, ahead of Assembly elections in West Bengal. 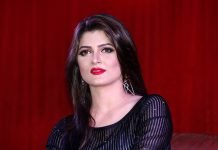 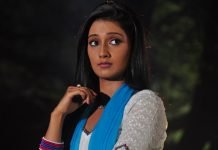 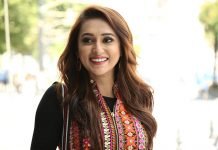 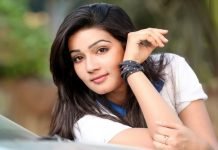 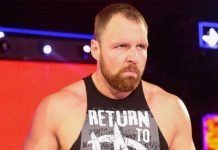 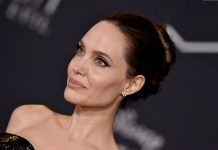 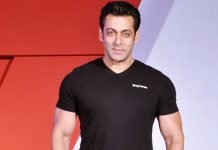