Dev is one of the most popular and talented actors of Bengal. On 25 December 1982, he was born. He was working in many cinemas s and gave many super hit movies. Dev starts her career in 2004 by Agnishapath film. He is a singer, producer, and politician. Now see the full bio-data. 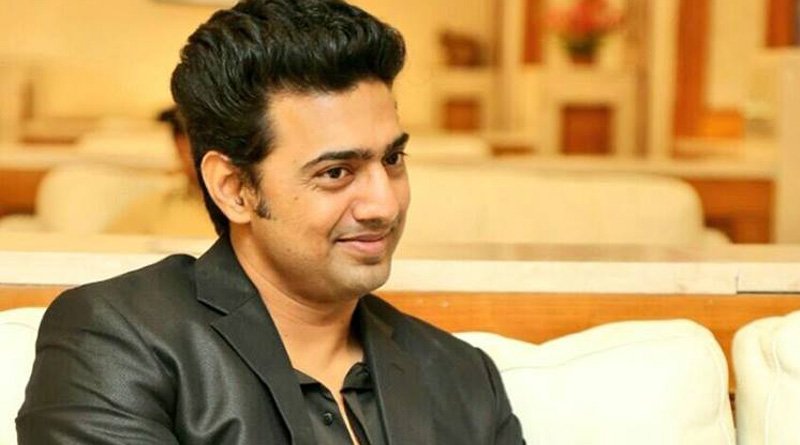 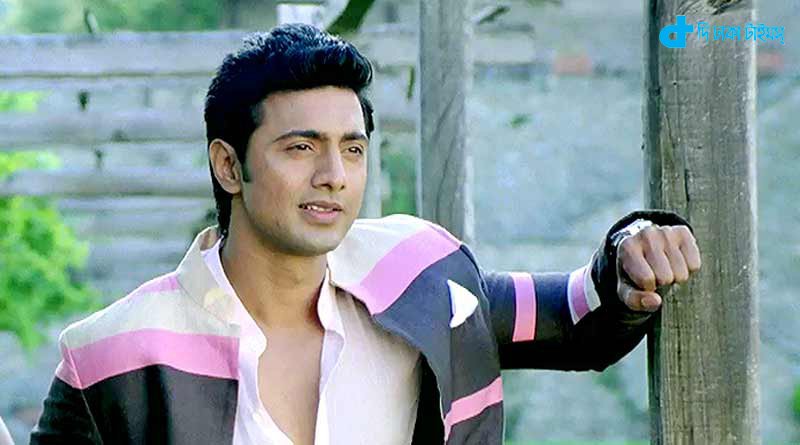 He attended the Kishore Namit Kapoor Acting Academy. He completes his diploma from Bharatiya Vidyapeeth University in Computer Engineering.

Dev won the Lok Sabha Elections in 2014, as a Trinamool Congress candidate from Ghatal constituency. 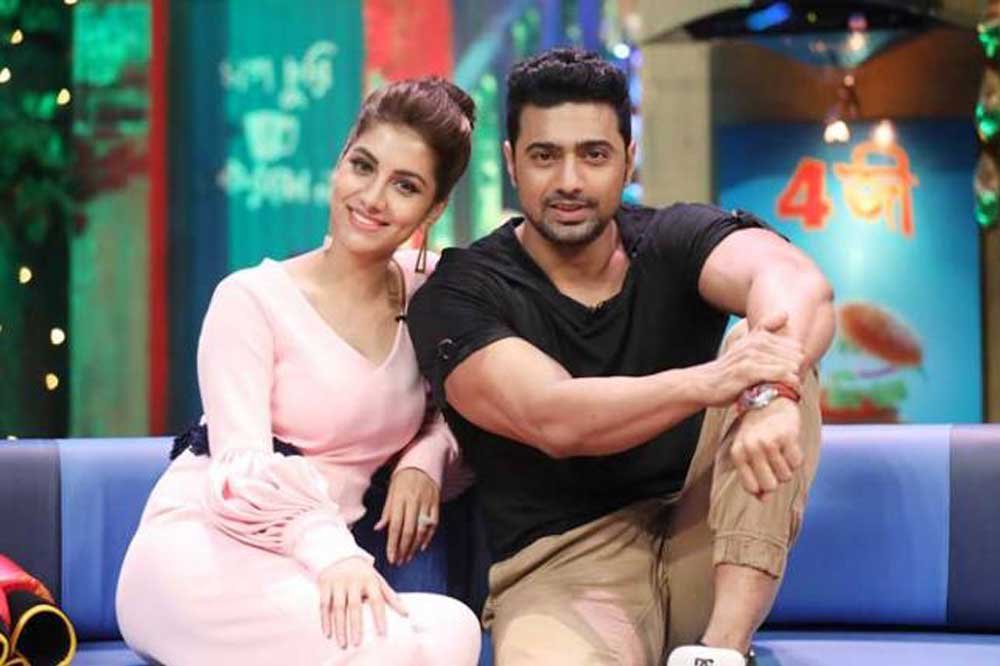 Dev started his career in 2005 by Agnishapath movie. Prabir Nandi directed that. He is acting in this cinema as a Jeet role. In 2007 he working on the I Love You movie, and it was a remade movie from the Telugu cinema Nuvvostanante Nenoddantana. Ravi Kinagi directed it. It was a super hit movie.

Premer Kahini released in 2008, and he is acting as an Akash role. It also a remade cinema from the Kannada film Mungaru Male. Ravi Kinagi was the director. In 2008 at the Chirodini Tumi Je Amar cinema, he was a special character. Raj Chakraborty was the director of it. Mon Mane Na is a remade cinema from the American comedy romantic French Kiss movie. Sujit Guha directed it, and he played the Rahul role. 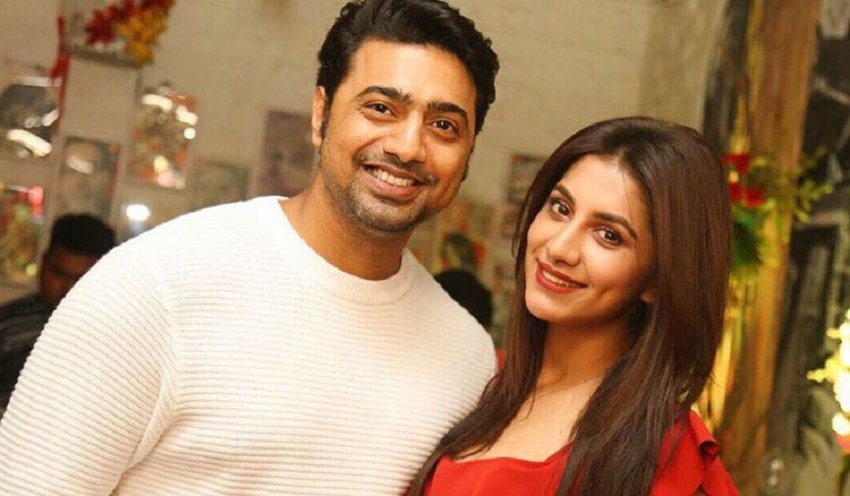 The challenge cinema was released in 2009. Raj Chakraborty was the director of it. He played the Aabir role in the movie. It was a remake movie from the Telugu cinema Dil. Paran Jai Jaliya Re was released the same year. Rabi Kinagi was the director of it. From the Namastey London Hindi cinema, it was remarked. Dujone is the last movie of 2009. Rajiv Kumar has directed it. From the Telugu cinema Nuvvu Nenu, it was remade.

In 2010 he was working on the Bolo Na Tumi Amar cinema. That was a romantic cinema. Sujit Mondal was the director of it. He played the Abhishek role. Although it was a remade movie from the Telugu cinema Happy. Raj Chakraborty directs le Chakka. Abir’s character played by him. Its remake of Tamil cinema Chennai 600028. The Ekti Tarar Khonje was released in 2010. In this cinema, Dev was the Special Appearance. Dui Prithibi released the same year. Raj Chakraborty was the director, and it was a remade cinema of Gamyam, Telugu cinema. Shedin Dekha Hoyechilo is another best romantic cinema of him. Sujit Mondal directed the cinema. It transformed from Telugu cinema Parugu. 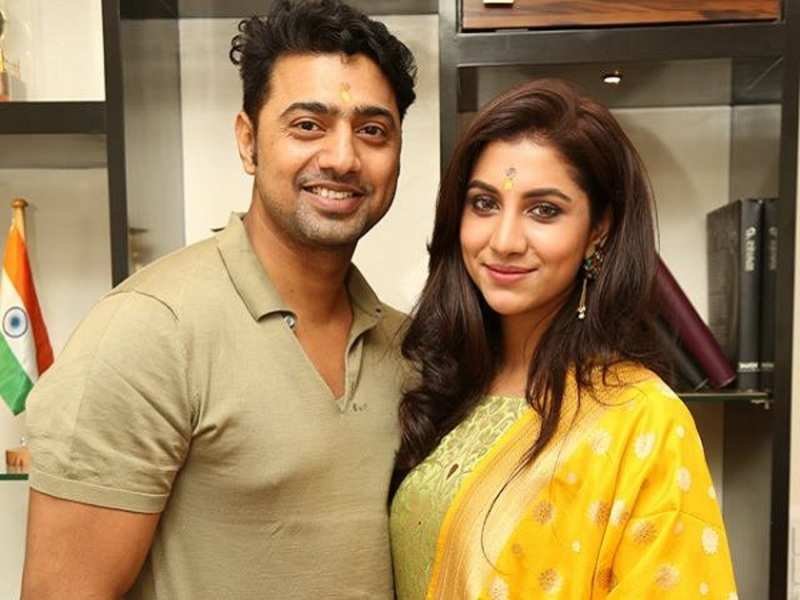 In 2011 he was working on the paglu film. That was a super hit movie. Koel Mallick is working with him on the Paglu movie. Rajiv Kumar was the director of it. And it remade from the Telugu movie Devadasu. The Romeo film is a romantic cinema released in 2011. Sujit Mondal directed it. From the Telugu film Konchem Ishtam Konchem Kashtam, its remake.

In 2012, she was working on the Paglu 2. After Paglu cinema success, then paglu 2 released, and Sujit Mondal directed it. In this movie, his name is Dev (Paglu). But it was a remake movie from the Telugu movie Kandireega. Khokababu films he working as Abir/Khoka character. Dhee is the original movie name, and D. Shankar Aiyya directed it. Challenge 2 released in 2012. She is acting on this cinema as an IPS Officer Abhiraj Roy. Dookudu is the original film. Raja Chanda directed it. 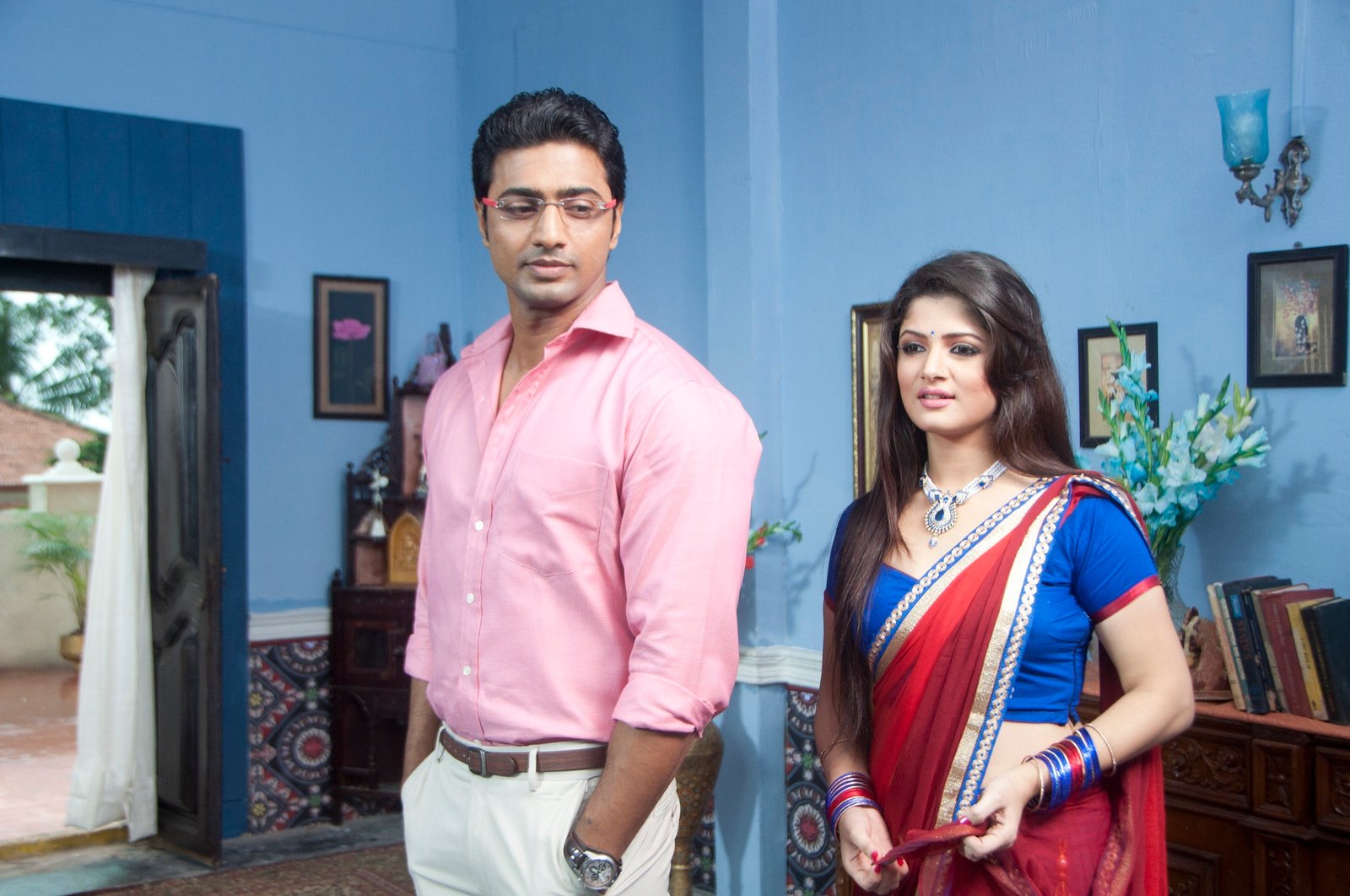 In 2013 he was working on three films. Khoka 420, one of them and Rajiv Kumar, directed the film. Krish role he played. Brindavanam was the original movie that was a Telugu movie.

The same year released his Rangbaaz film, and it was a romantic film. Raja Chanda directed the film, and it is a hit film. It remade from Chirutha Telugu movie. Chander Pahar released in 2013. He played the Shankar Roy Chowdhury role. Kamaleshwar Mukherjee was the director. 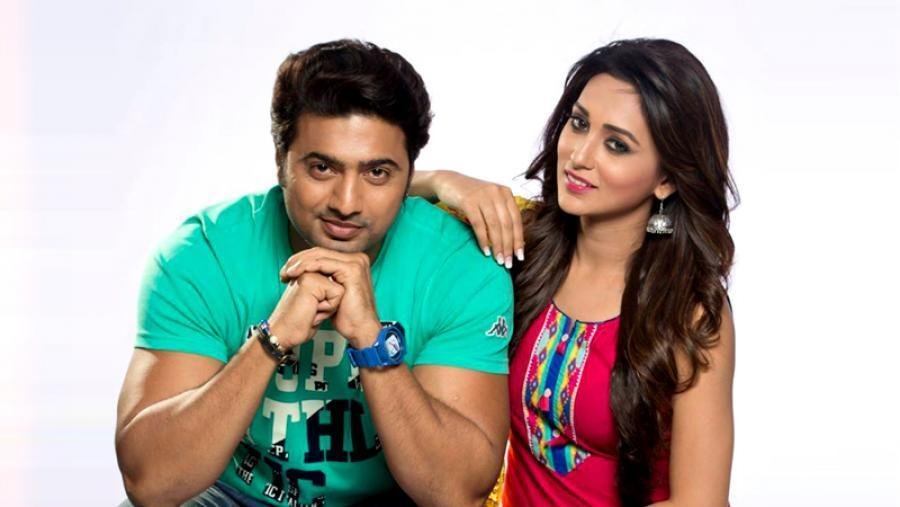 Herogiri was released in 2015. He played the Shuvodip Subho and Raj character. Rabi Kinagi was the director of it. Balupu was the original movie. Sudhu Tomari Jonyo is a romantic film by him. It remakes from Tamil film Raja Rani. Birsa Dasgupta was the director. Arshinagar is the last cinema in 2015 for him. Aparna Sen directed it. 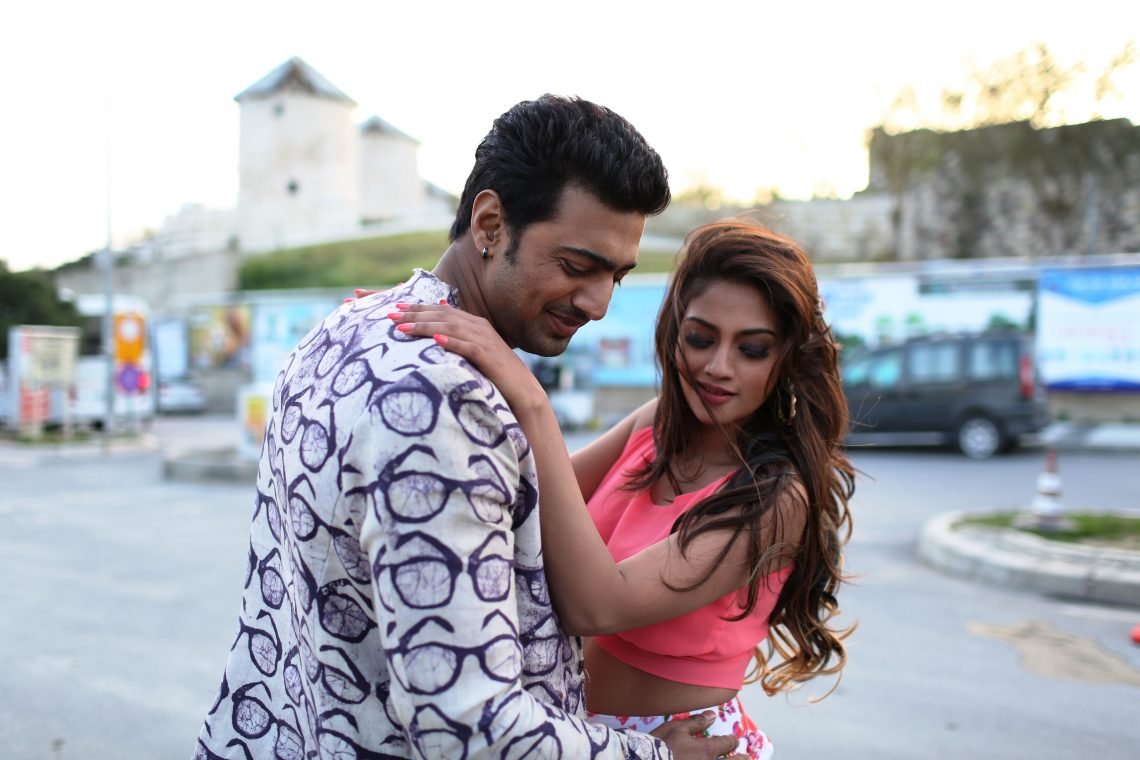 In 2016, he was working on the Kelor Kirti film and remade from the Hindi movie No Entry and Tamil cinema Charlie Chaplin. The Love Express is a romantic movie of 2016, and Rajiv Kumar was the director of it. Venkatadri Express is the original movie that a Telugu movie. Zulfiqar directed by Srijit Mukherji, and he played the Markaz Ali role.

Cockpit released in 2017. In this film, Dev is working with Koel Mallik. He played the captain Dibyendu Rakshit’s role. Kamaleshwar Mukherjee was the director of it. Chaamp released the same year. He is working on it as a boxer Shiba. Raj Chakraborty directed it. Amazon Obhijaan is a sequel to Chander Pahar. He played the Shankar Roy role. Kamaleshwar Mukherjee directed it. 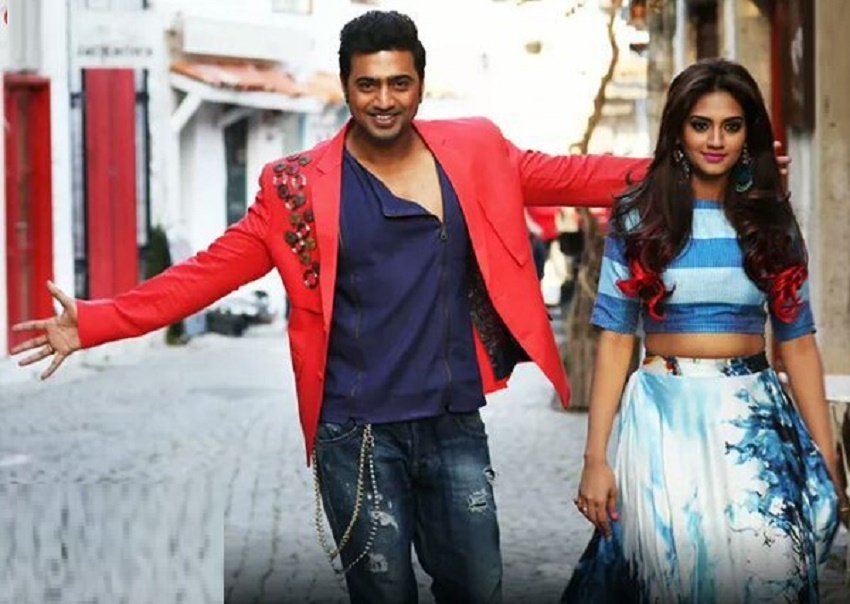 In 2019, he is working on the Kidnap cinema. The same year he is working with the Password movie. DCP Rohit’s role played by him. Kamaleshwar Mukherjee was the director. 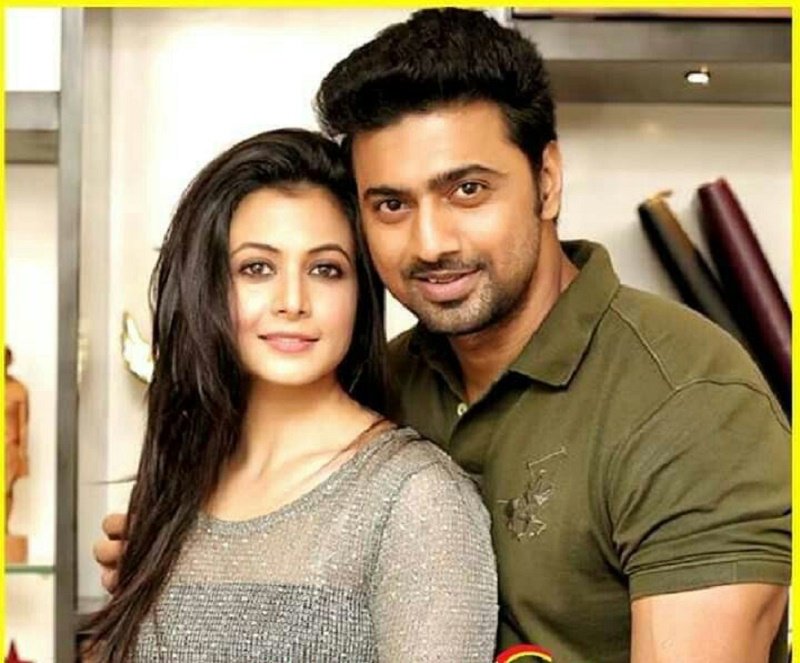 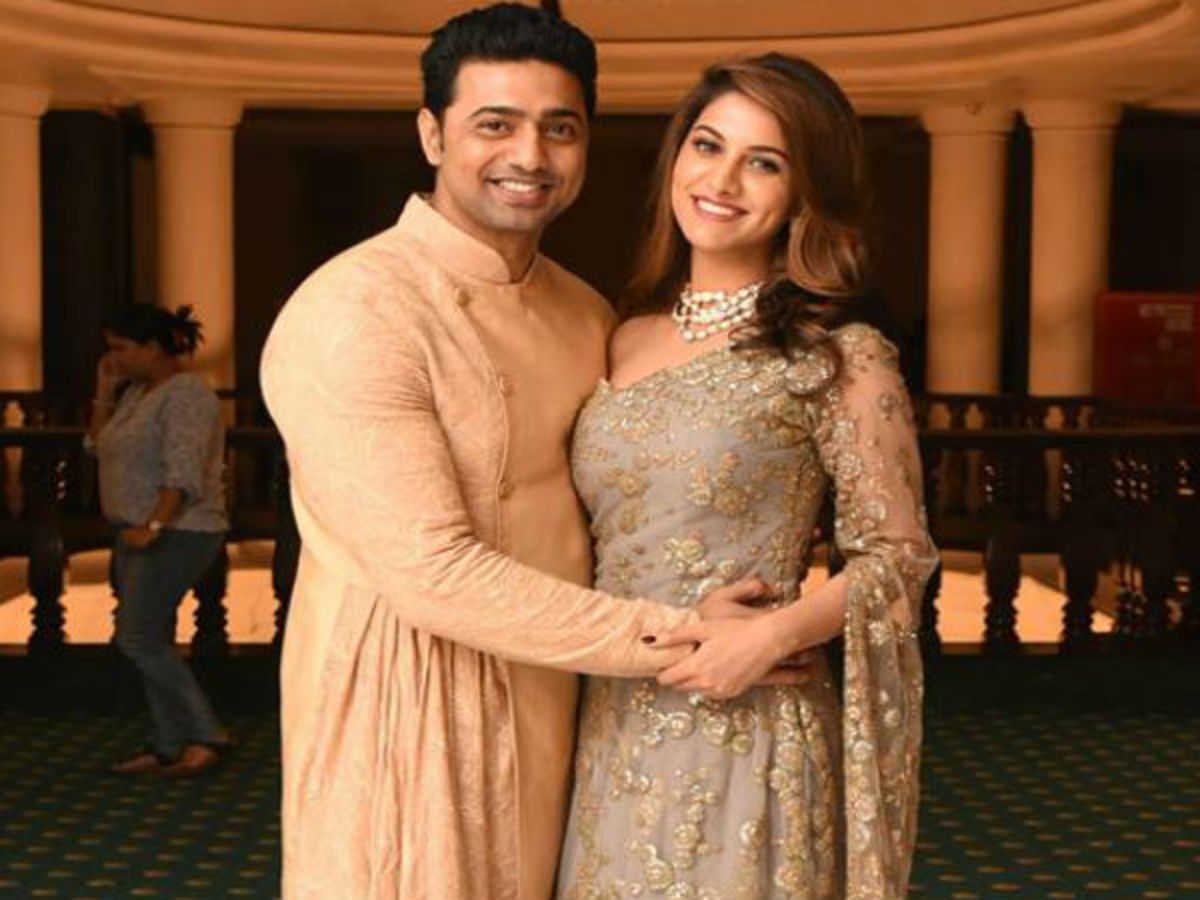 Dev now spends his days busily. For 2020 he is working four movies: Dhumketu dagger, Operation KBC dagger, Padmashree Subhasini Mistry dagger, and Tonic. If you see Dev all cinemas, then we find that he was working in many Remade cinema. But in 2018, he doesn’t work at any remade cinema.