Elisha Cuthbert is a Canadian actress and model born on 30 November 1982. She has been acting since 1996. That time she was fourteen years old. So far, she has appeared in many films and television series and music videos as well. She is famous for her role as Danielle is an American romantic comedy film The Girl Next Door in 2004, for the leading role as Kaitlyn Palmerston in a Canadian drama film Lucky Girl and as Kim Bauer in an American action drama television show named 24. In this article, you are going to know everything about her. Keep reading until the end of the article. For a glance, have a look at the table below. 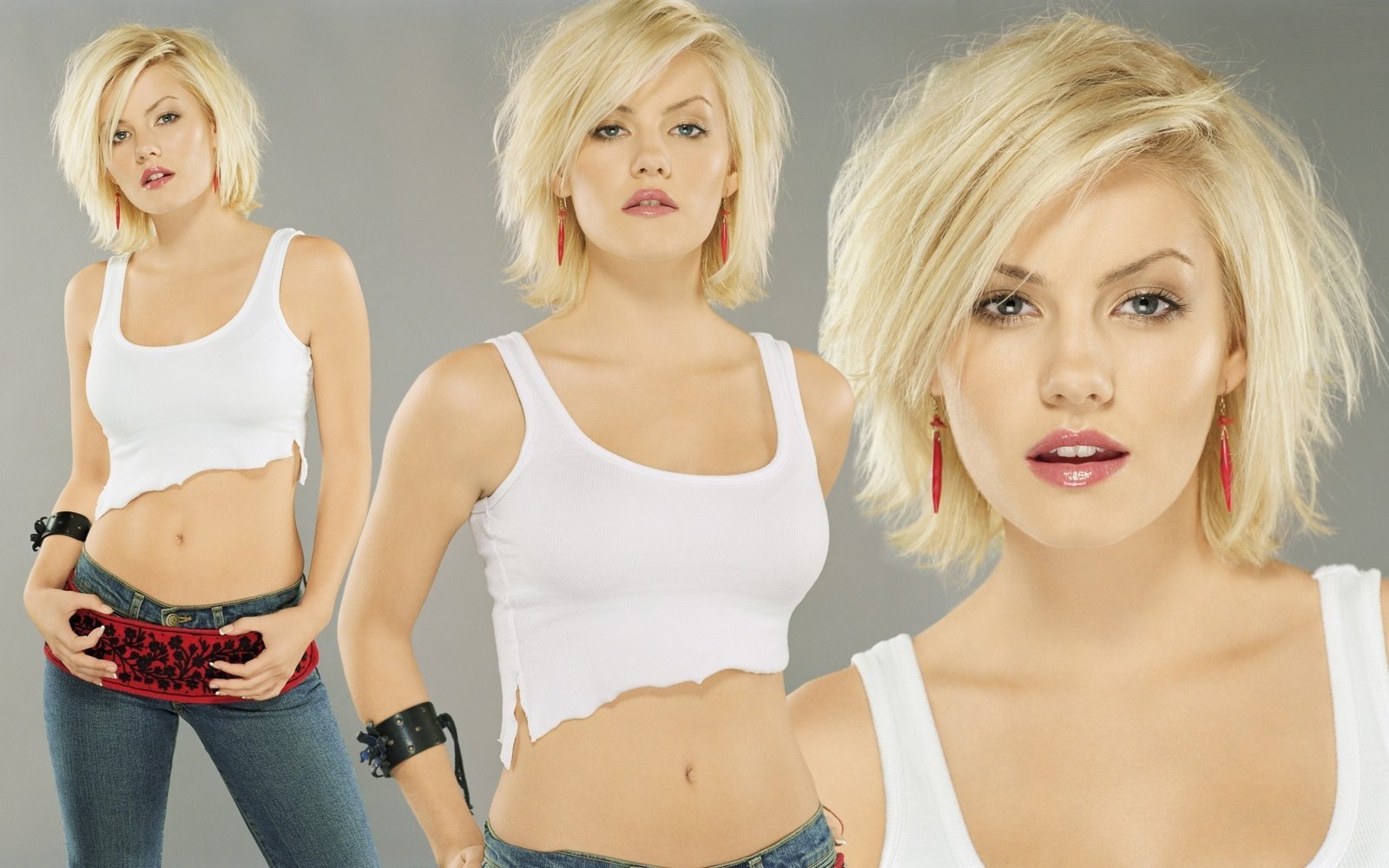 Elisha Cuthbert was born in Calgary, Alberta, Canada, on 30 November 1982. Here another name is Elisha Ann Cuthbert Phaneuf. Her father’s name is Kevin Cuthbert, an automotive design engineer, and her mother’s name is Patricia Cuthbert, a housewife. 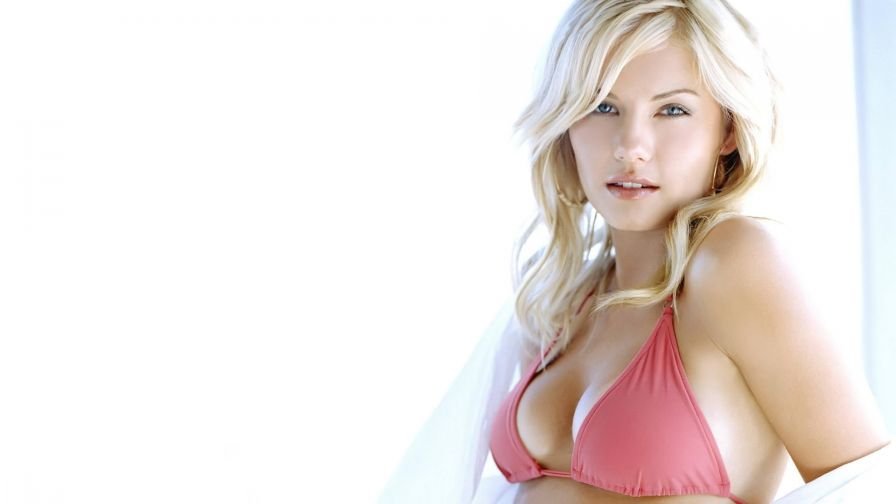 She has two siblings, Jonathan Cuthbert (Brother) and Lee-Ann Cuthbert (Sister). They raised in Greenfield Park, Quebec. Before starting acting, Elisha also lived in Toronto, Ontario. After completing her graduation in 2000 at Centennial Regional High School, she moved to Los Angeles. That time she was seventeen years old. 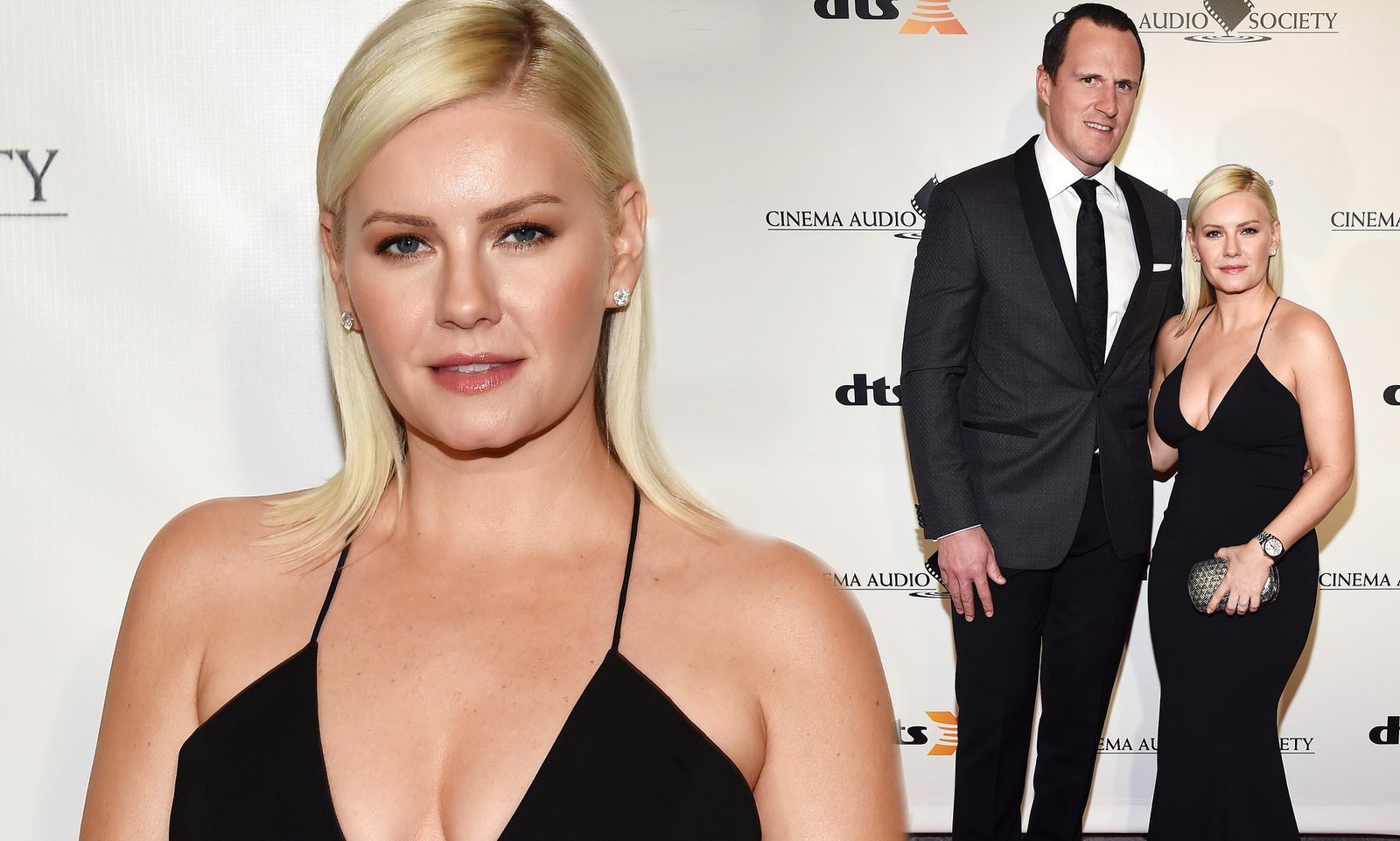 Trace Ayala: She began dating Trace Ayala (Businessman) in 2003. After one year of dating, they were engaged in May 2004. Unfortunately, they got separated in November 2005. 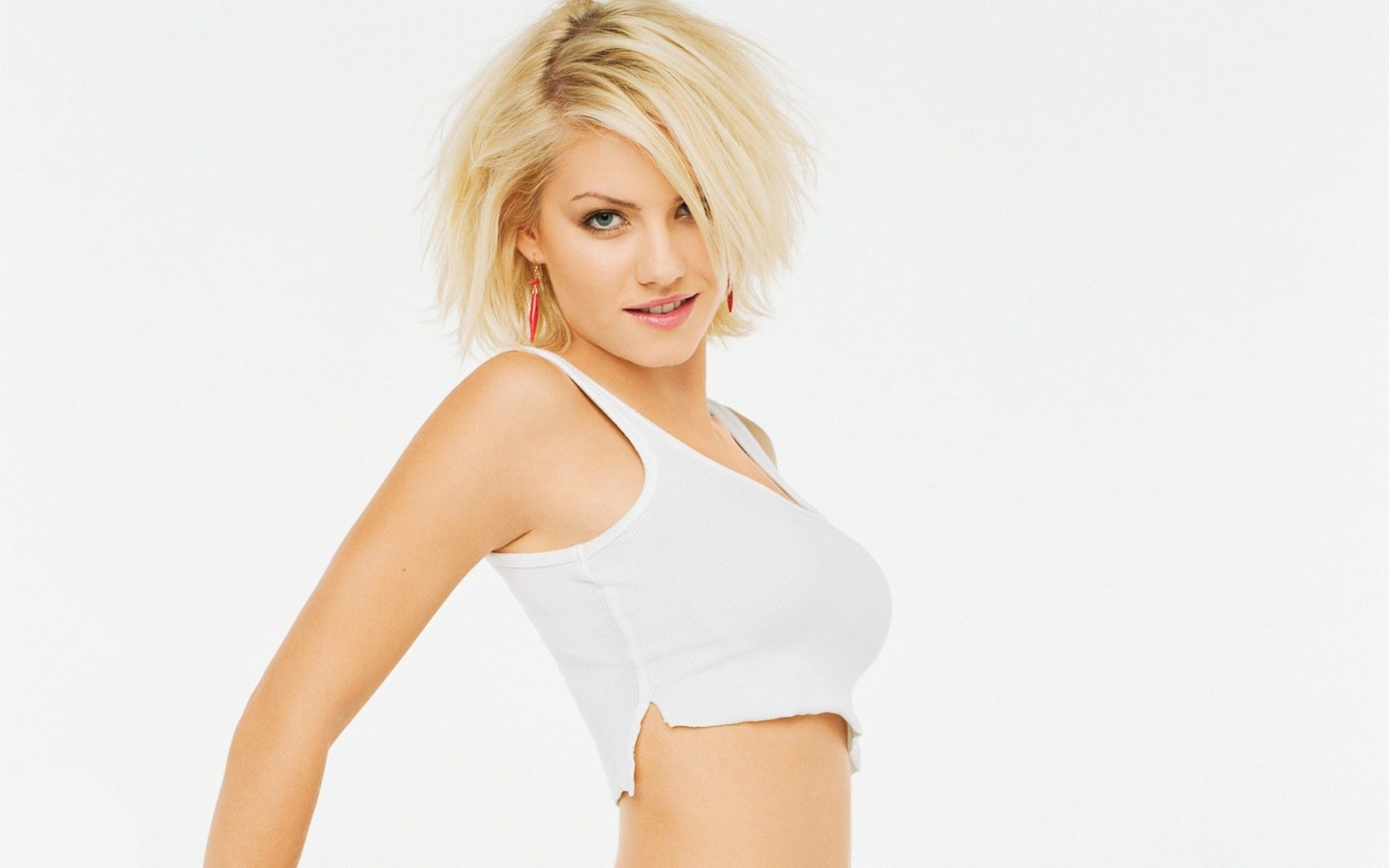 Sean Avery: After that, she started to love Canadian ice hockey player Sean Avery. They started dating in November 2005. After two years, the couple separated in August 2007. 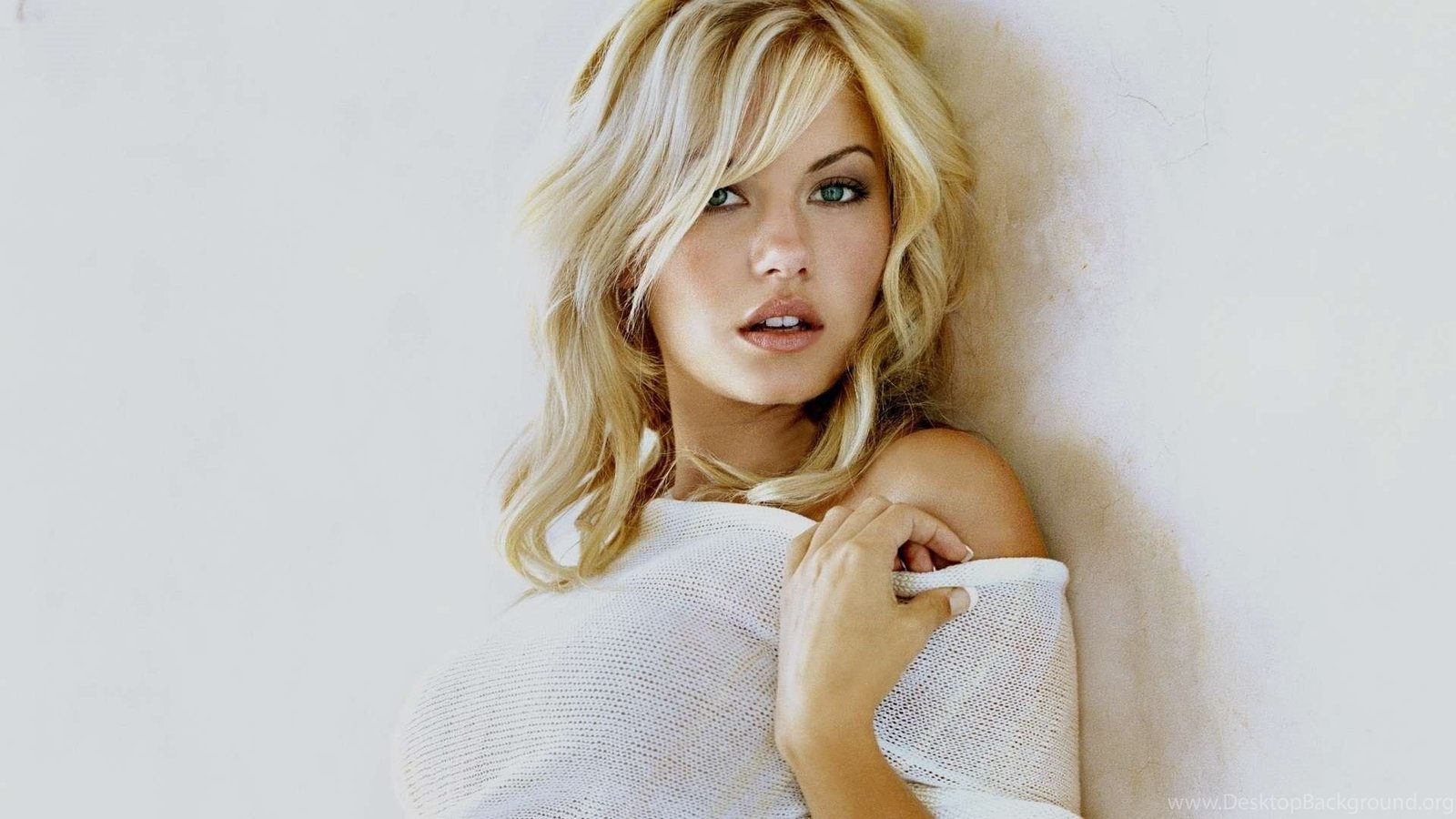 Shaun White: In 2008, she was rumored to be dating an American professional snowboarder, skateboarder, and musician Shaun White. The confusion came when they were seen spending time together. 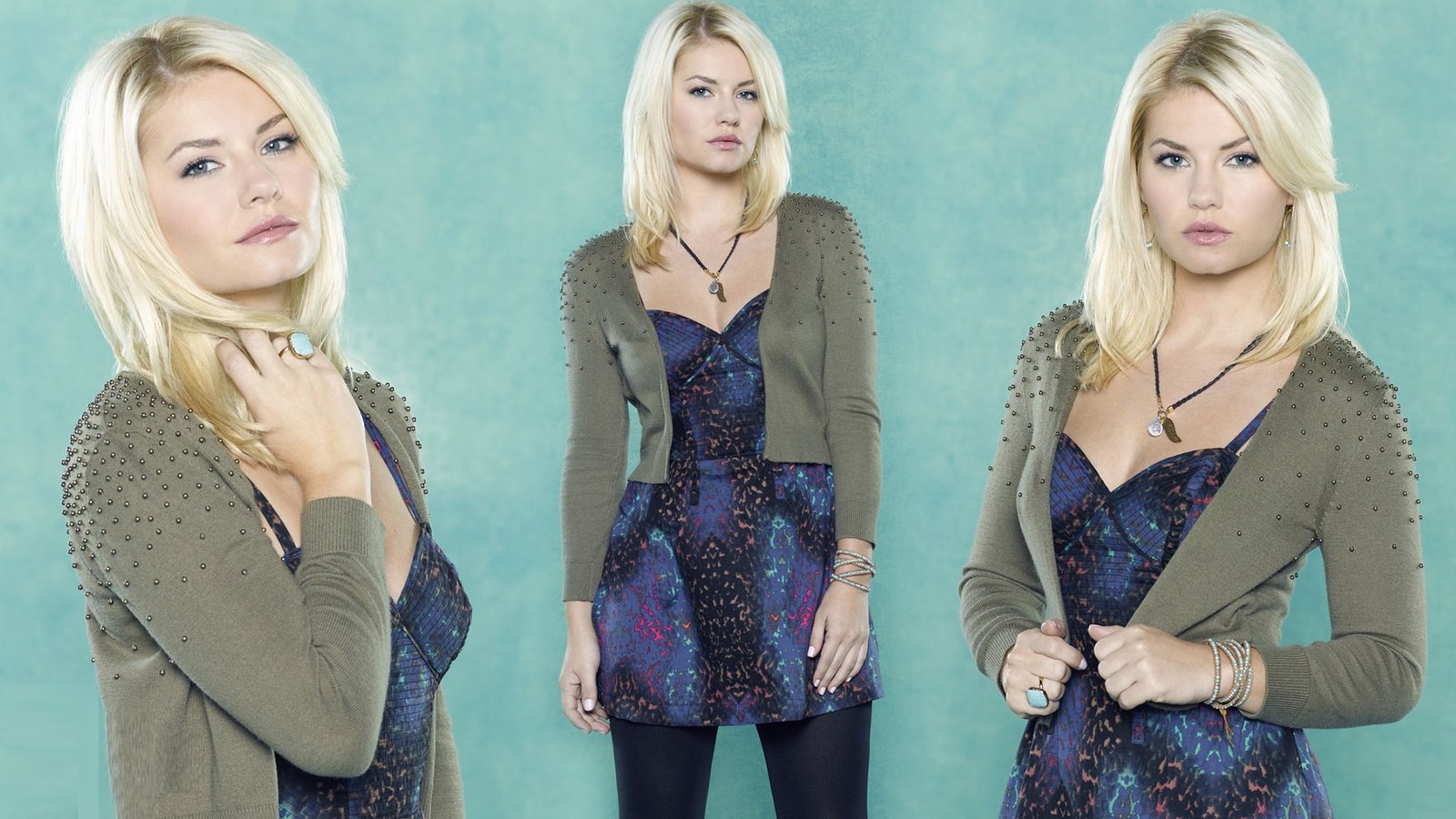 Dion Phaneuf: Elisha started dating a Canadian professional ice hockey defenceman Dion Phaneuf in May 2008. After spending time for four years, they announced the engagement on 02 September 2012. The couple got married on 06 July 2013. They welcomed a daughter in 2017. 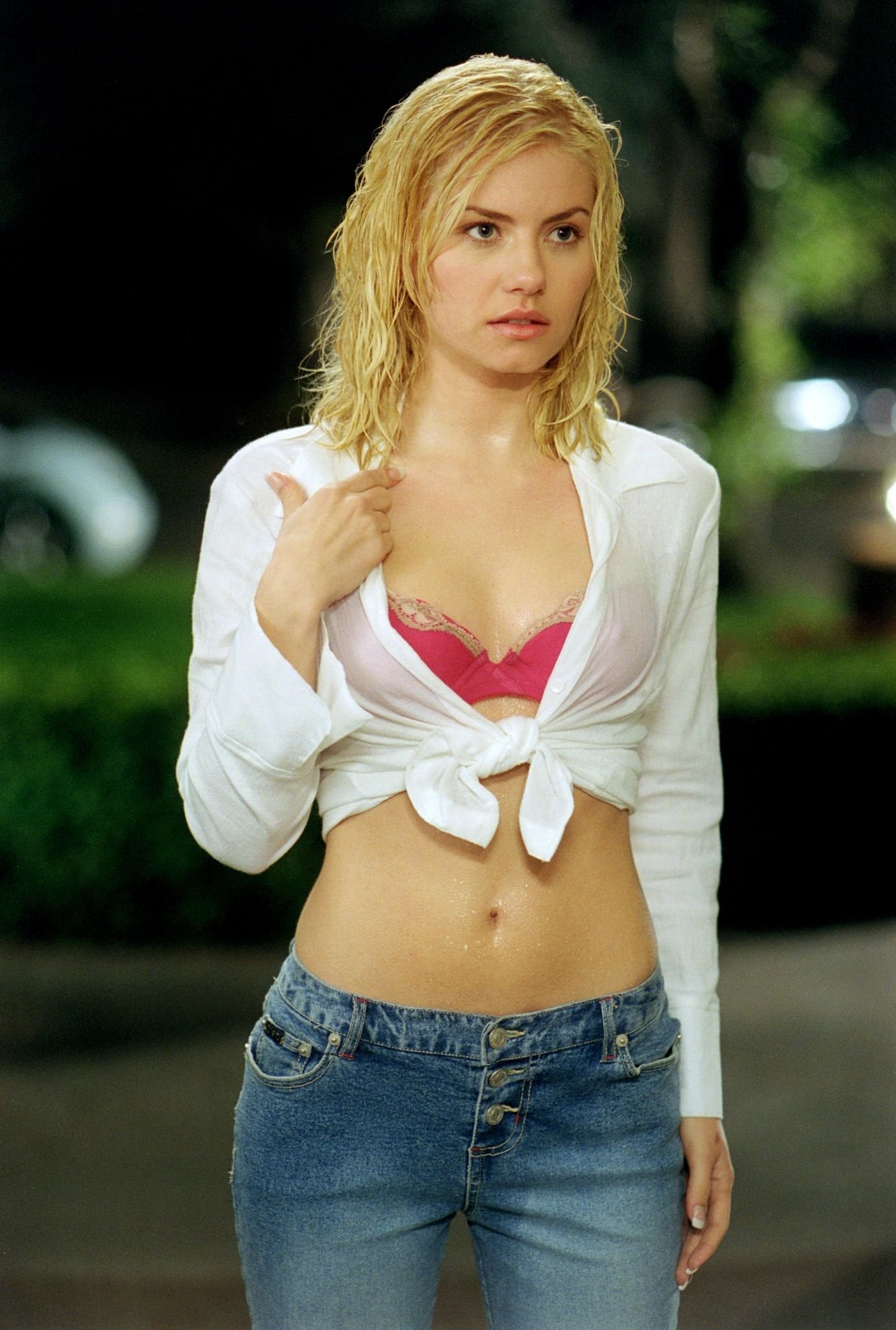 Elisha made her film debut in Dancing on the Moon in 1997, where her role was as Sarah. She didn’t get popularity in the debut film. After that, she appeared in a fiction book and film adaptation Nico the Unicorn. Her first leading role was in Canadian disaster thriller film Airspeed as Nicole Stone. 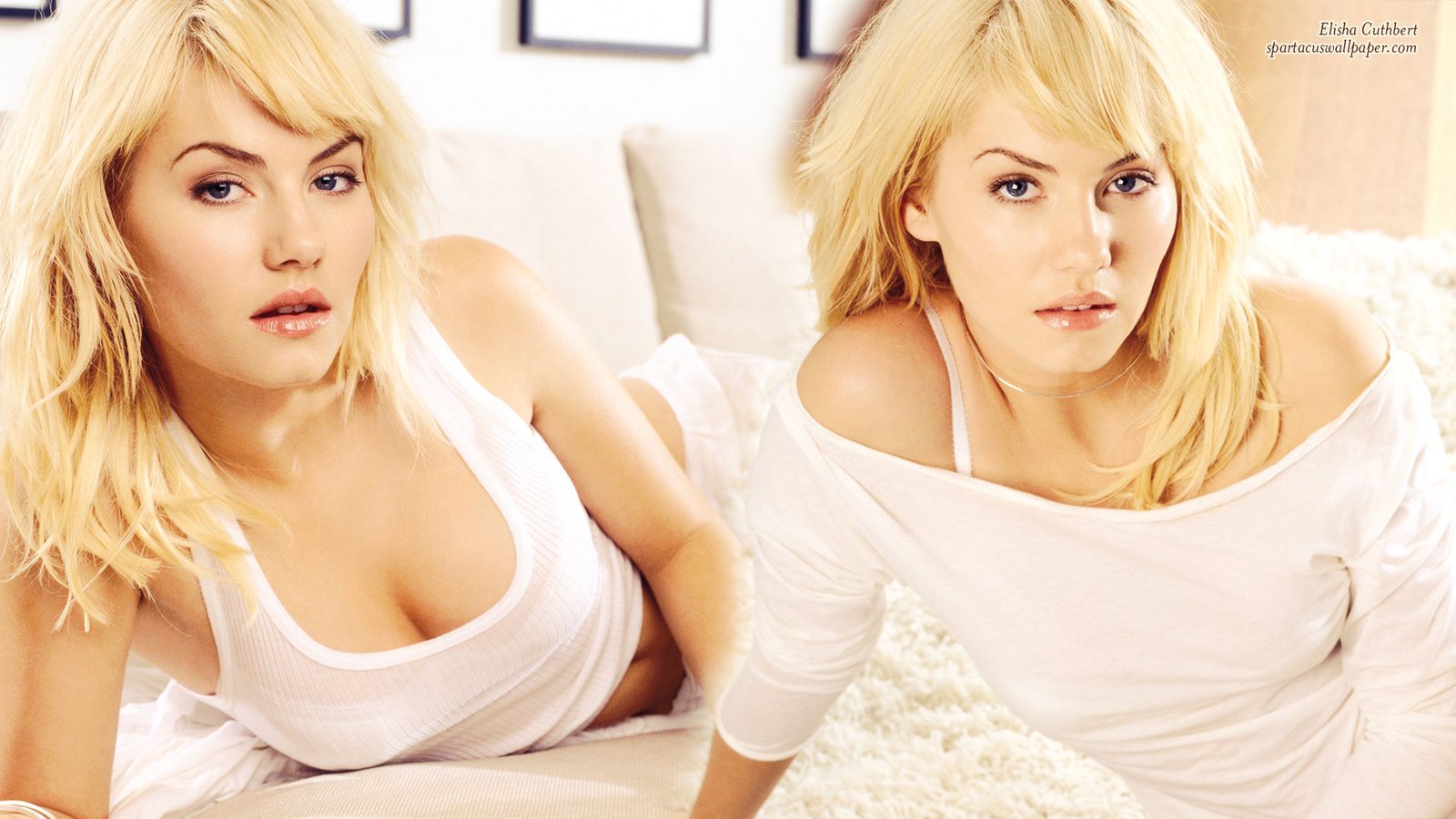 In 2003, she appeared in a British Christmas-themed romantic comedy film Love Actually. The film was directed by Richard Curtis and released on 14 November 2003 in the United States, 21 November 2003, in the United Kingdom. In which she received an award for Best Ensemble at Washington D.C. Area Film Critics Association Award and a nomination for Best Ensemble at Online Film & Television Association Award. 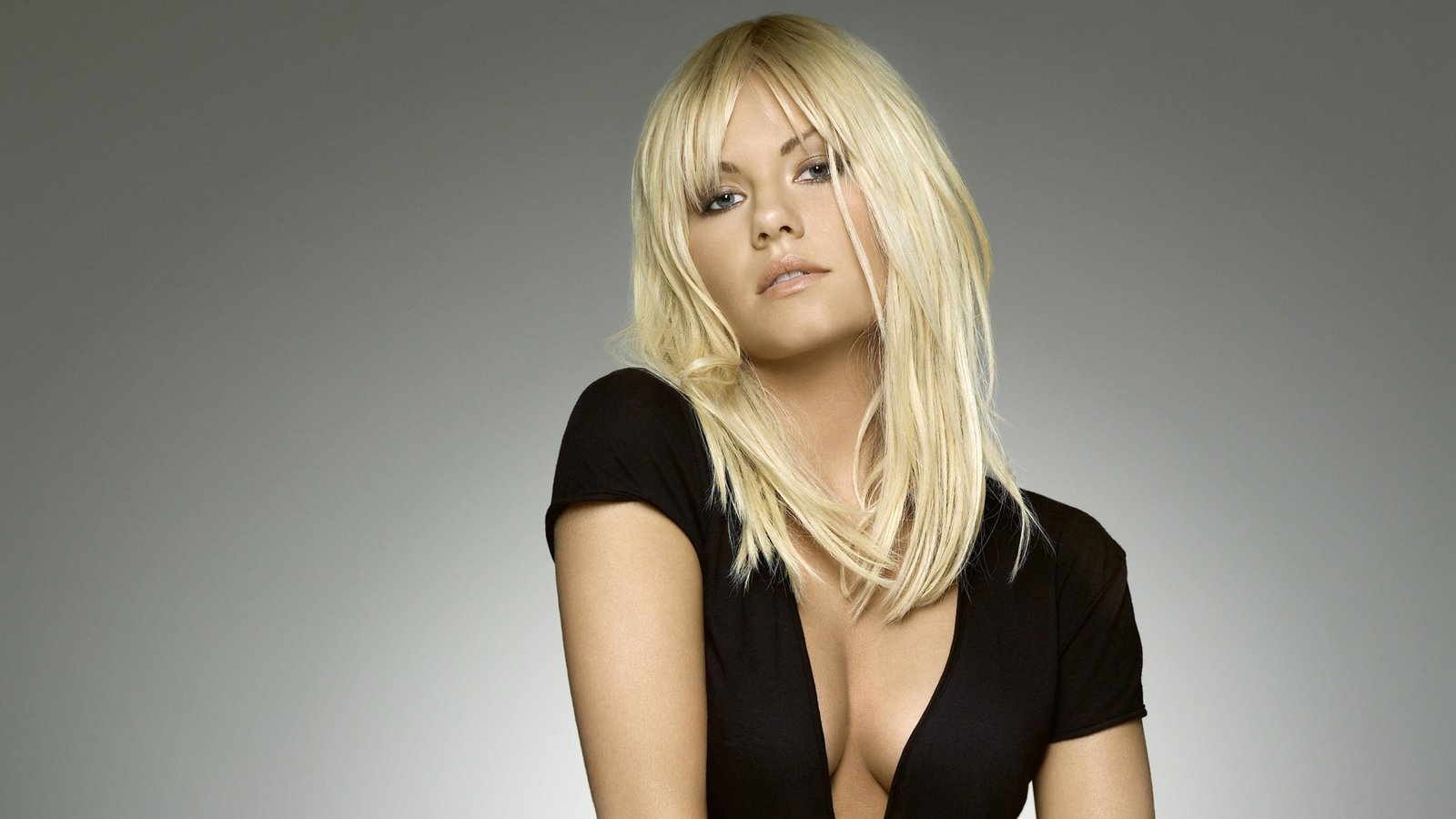 In 2004, she played a leading role as Danielle is an American romantic comedy film The Girl Next Door. Emile Hirsch was the actor; they both played an essential role in that film. For her role, she was nominated for Best Breakthrough Performance, Female and Best Kiss at MTV Movie Awards. 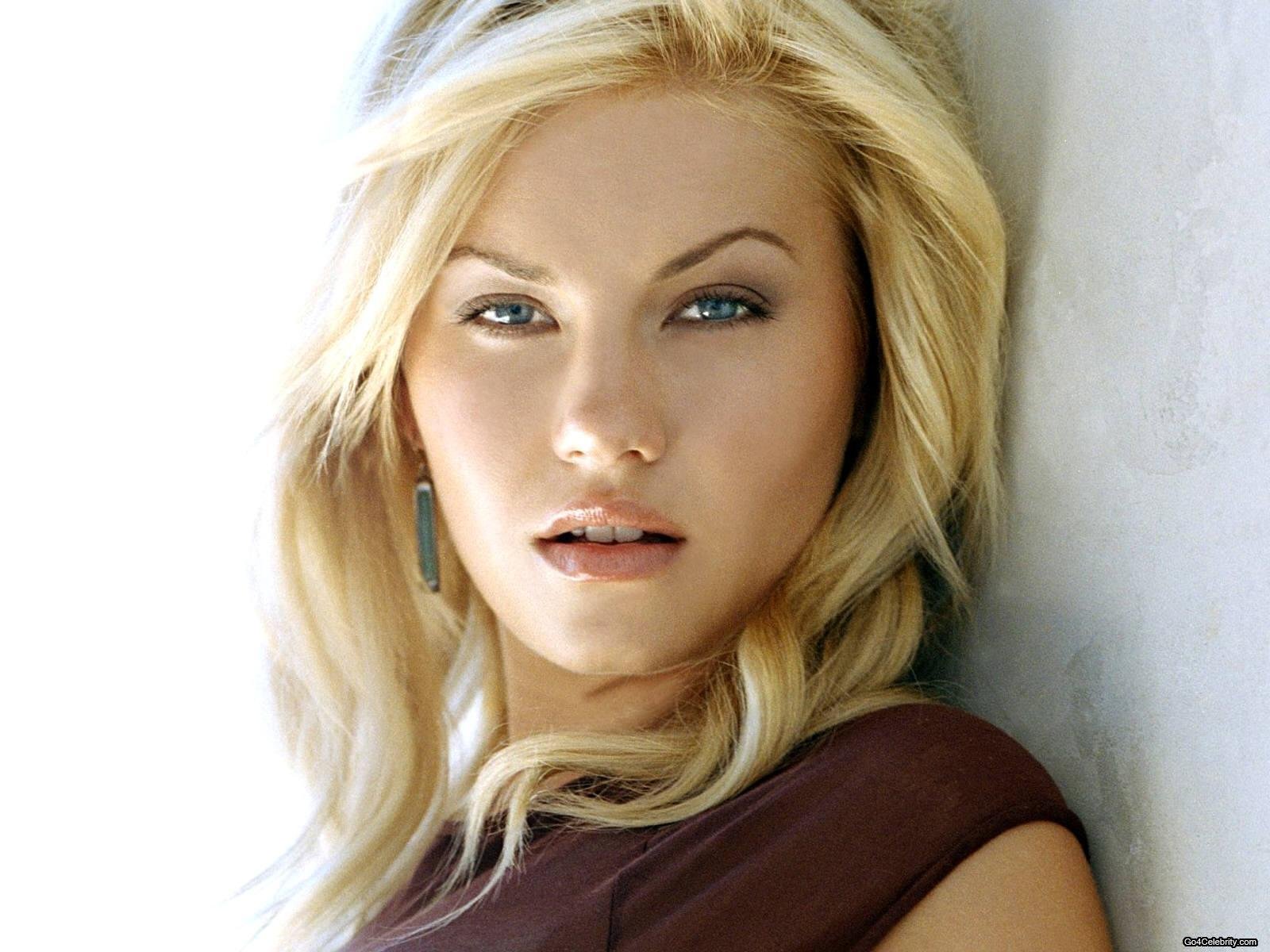 In 2005, she was acting as Carly Jones in a slasher film House of Wax. She was the main character of that film. That’s why she received two nominations, including Choice Movie Actress: Action/Thriller and Choice Movie: Rumble at Teen Choice Awards.

In 2007, she appeared in a psychological horror film Captivity, directed by Roland Joffé. She and actor Daniel Gillies played a leading role as Jennifer Tree and Gary Dexter, respectively. As a result, she was nominated for Choice Movie Actress: Horror/Thriller and Worst Actress at Teen Choice Awards and Golden Raspberry Awards. 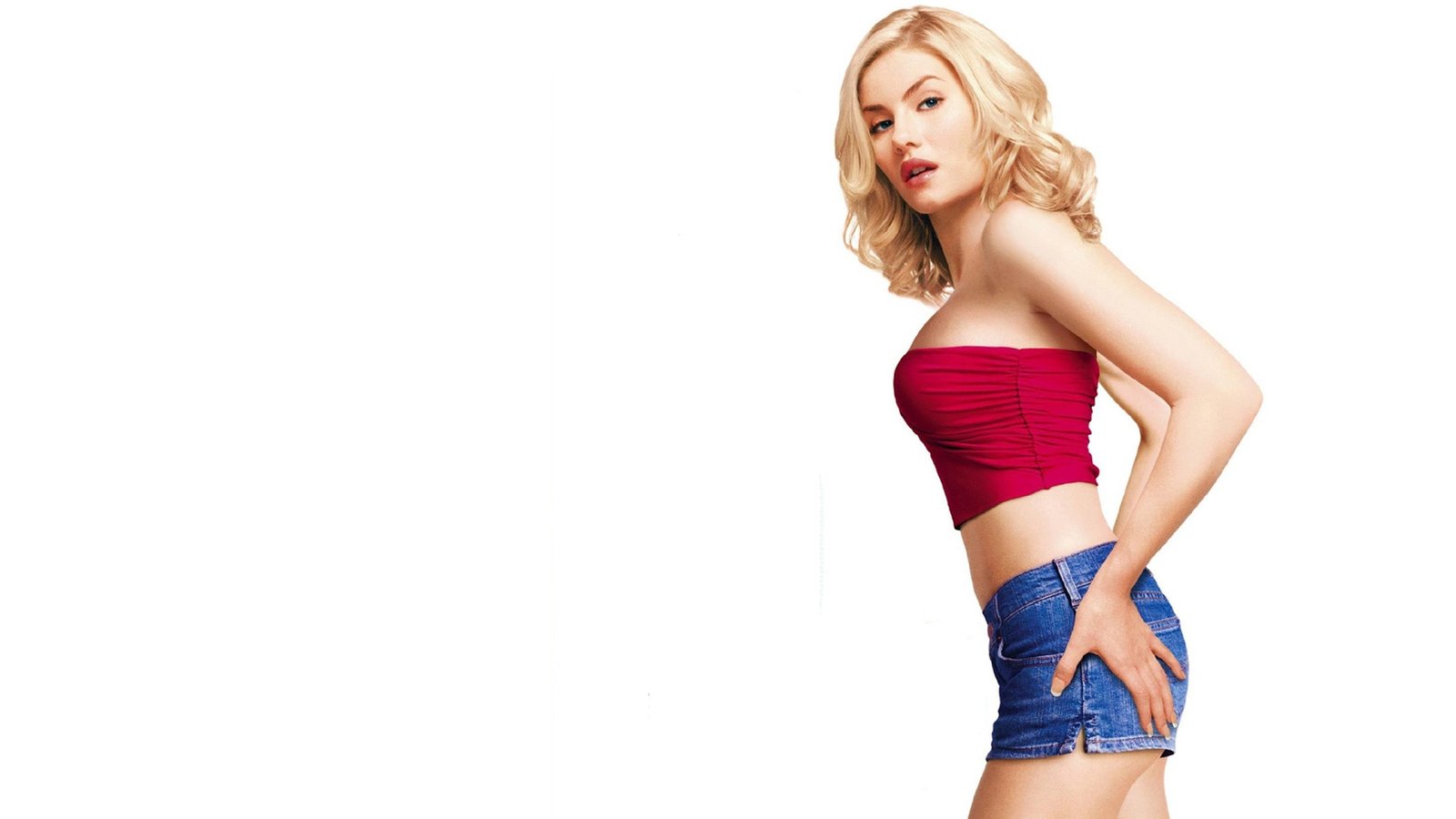 She made her TV debut in an educational Canadian television series called Popular Mechanics for Kids in 1997. Then she appeared as Megan in Are You Afraid of the Dark? (1999), as Madison Osgood in Mail to the Chief (2000) and as Abby in Largo Winch (2001). 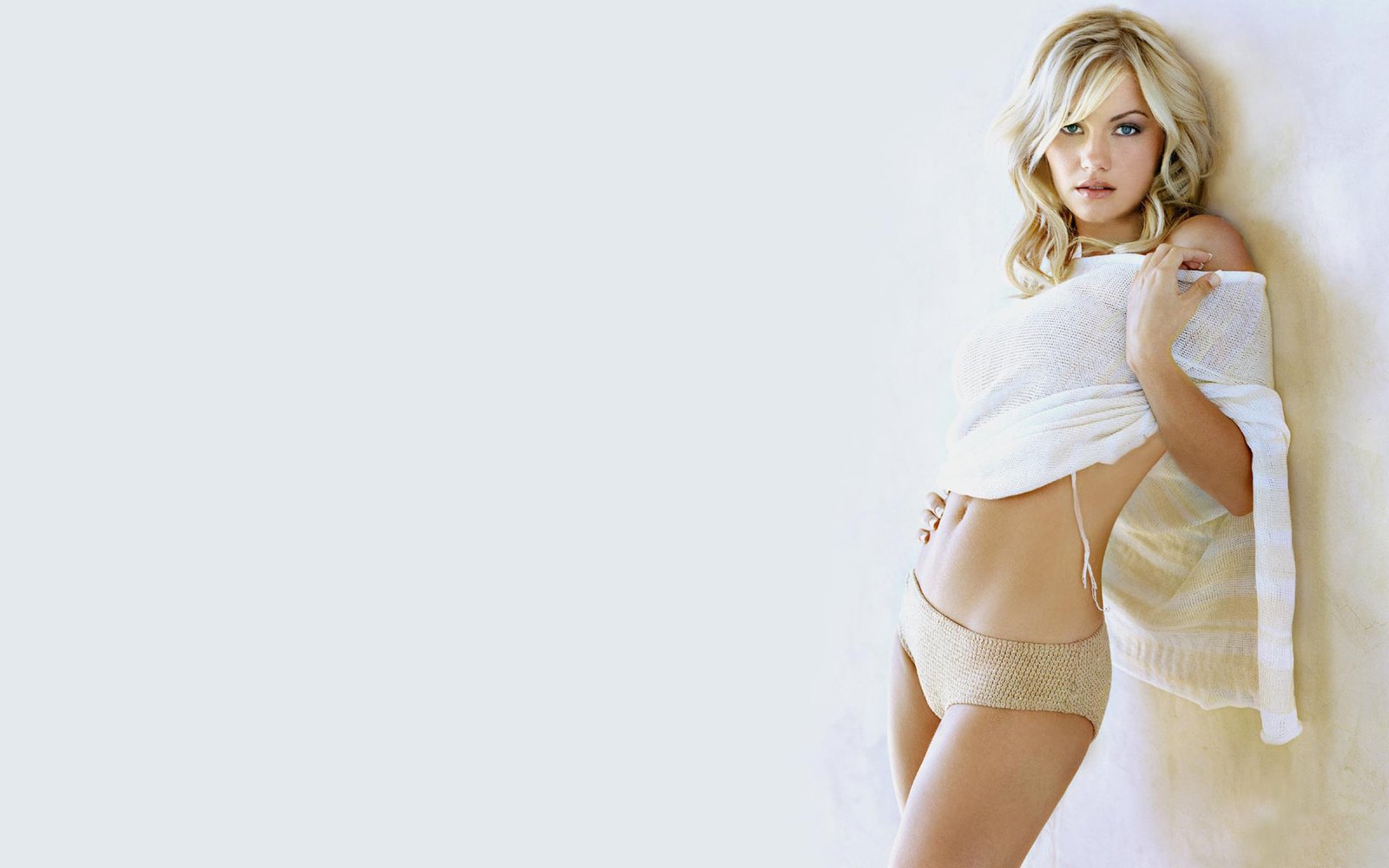 In the same year, she appeared as Katlin Palmerston in a mini-series Lucky Girl. In which she received her first award for Best Performance by an Actress in a Leading Role in a Dramatic Program or Mini-Series at Gemini Awards. 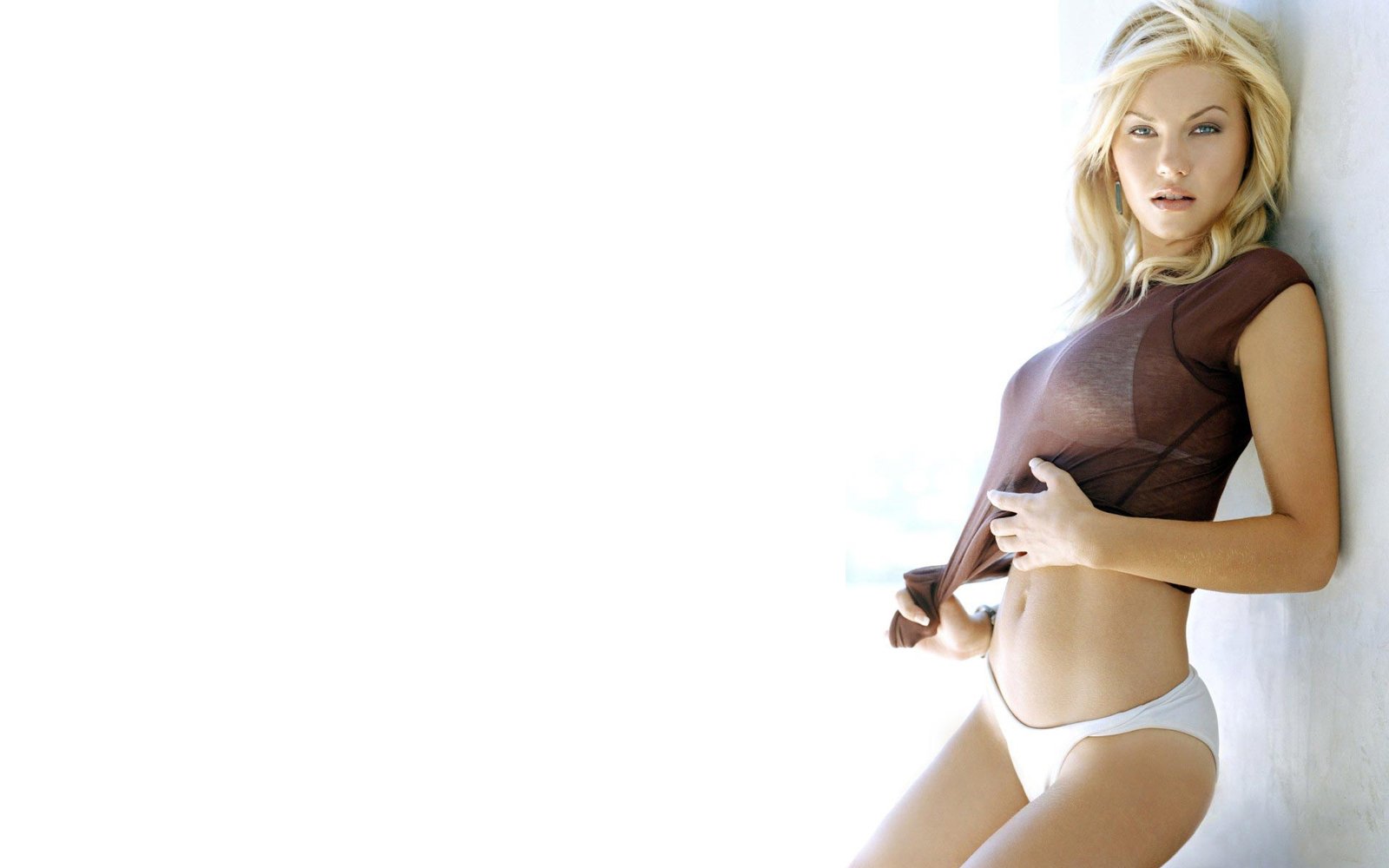 Her next role was in an American action drama television series 24 (TV series). She played an important role in 79 episodes as Kim Bauer. For which she received Best Cast in a Drama Series award at Online Film Critics Society. Also, she was nominated for six awards, including Outstanding Performance by an Ensemble in a Drama Series and Choice TV: Female Breakout Star.

In 2011, she appeared in an American sitcom television series Happy Endings. On that show, she earned a nomination for Best Ensemble in a Comedy Series from the Online Film & Television Association Award. Then she worked on Toronto Maple Leafs vs. Detroit Red Wings in (2013), One Big Happy (2014), and The Ranch (2016 – present). 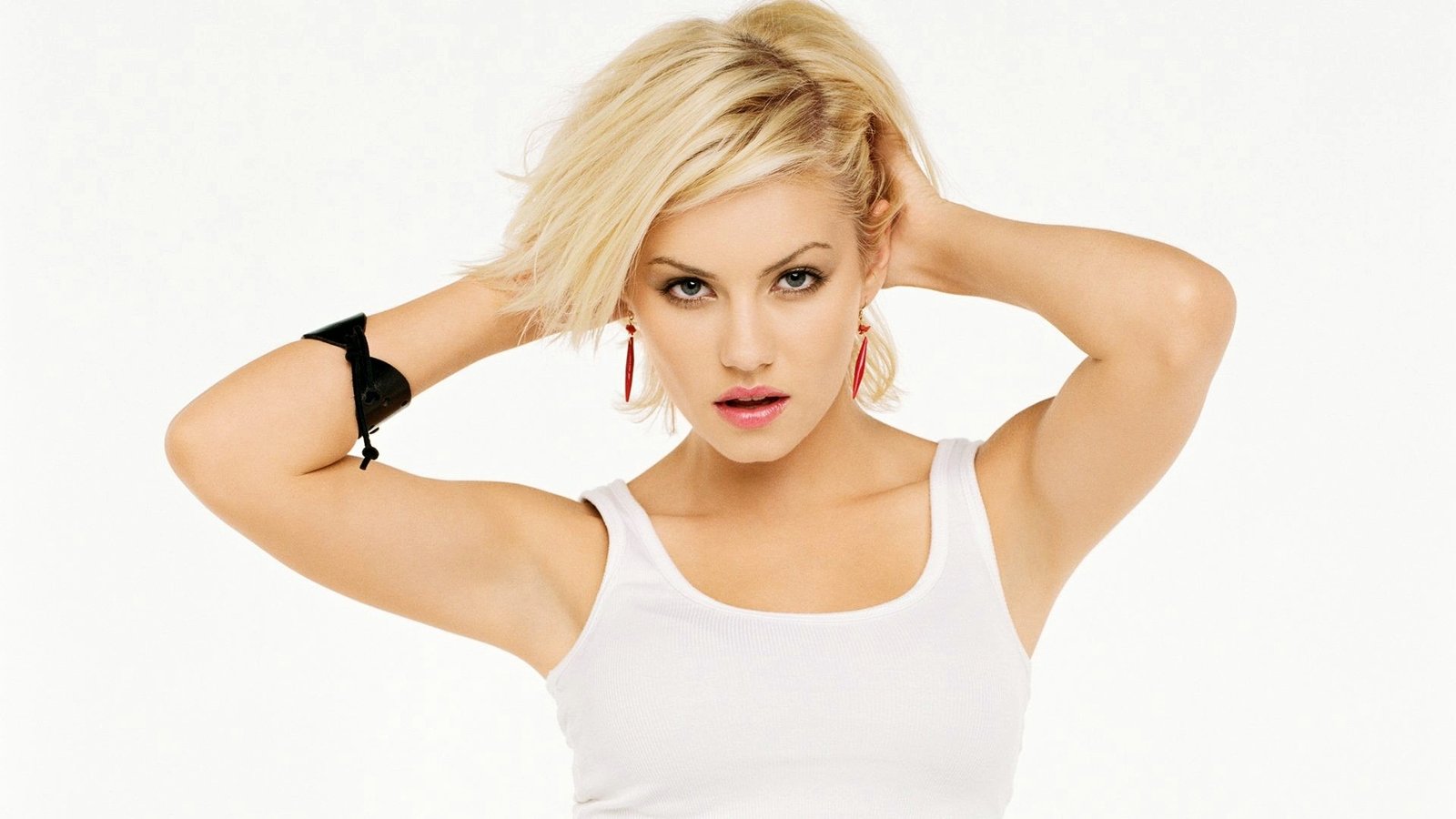 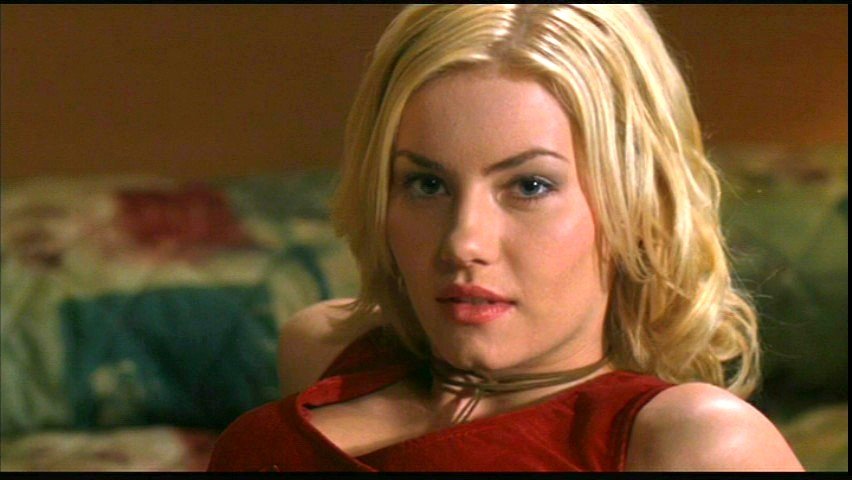 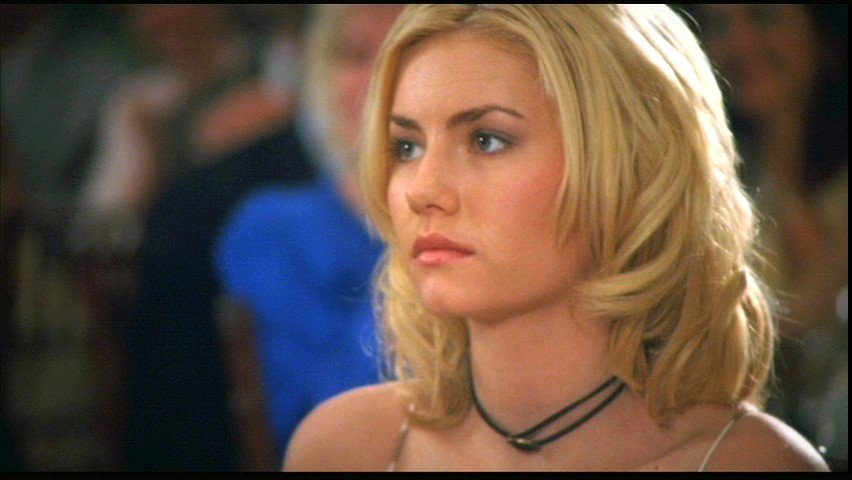 According to the updated calculation of 2020, the net worth of Elisha Cuthbert is more than $20 million. She is living in a luxurious house, along with her family.