Gemma Arterton is an English actress and film producer born on 02nd Feb 1986. She has acted in many British films. She made her film debut in a British comedy film St Trinian’s and television debut in a BBC television drama show Capturing Mary. Gemma is famous for her role as Strawberry Fields in Quantum of Solace, in Clash of the Titans and as Prince of Persia: The Sands of Time. She received the first award in Quantum of Solace for Best Newcomer at Empire Award. In this article, we are going to describe her lifestyle and career. Keep with us until the end.

Gemma was born on 02nd Feb 1986 at North Kent Hospital in Gravesend. She was born with extra fingers; then, the doctor removed it quickly. Her mother’s name is Sally-Anne Heap, owner of a cleaning business, and her father’s name is Barry Arterton, working as a welder. Her younger sister Hannah Arterton, also an actress. Gemma’s parents got divorced when she was a child. Then she and her sister raised in a council estate with her mother. 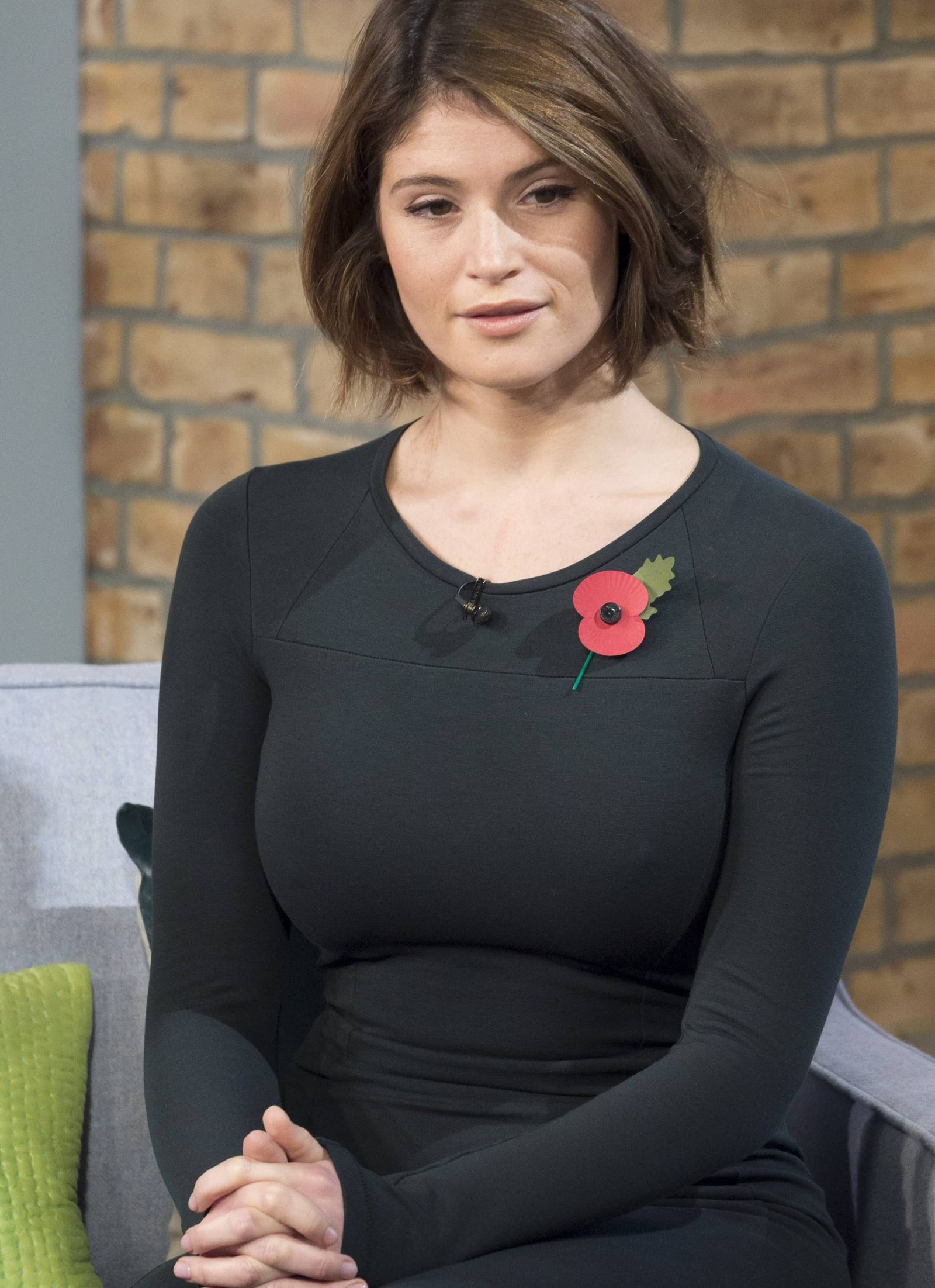 At her early age, she attended Gravesend Grammar School for Girls, where she made amateur stage debut in The Boy Who Fell into a Book, a production by Alan Ayckbourn. In which she performed well and won the best actress prize at a local festival compilation. When she was 16 years old, she left Gravesend Grammar School and attended the Miskin Theatre of North West Kent College in Dartford to learn acting. Later, she was granted by the government to study at the Royal Academy of Dramatic Art. In 2008, she completed her graduation from there. 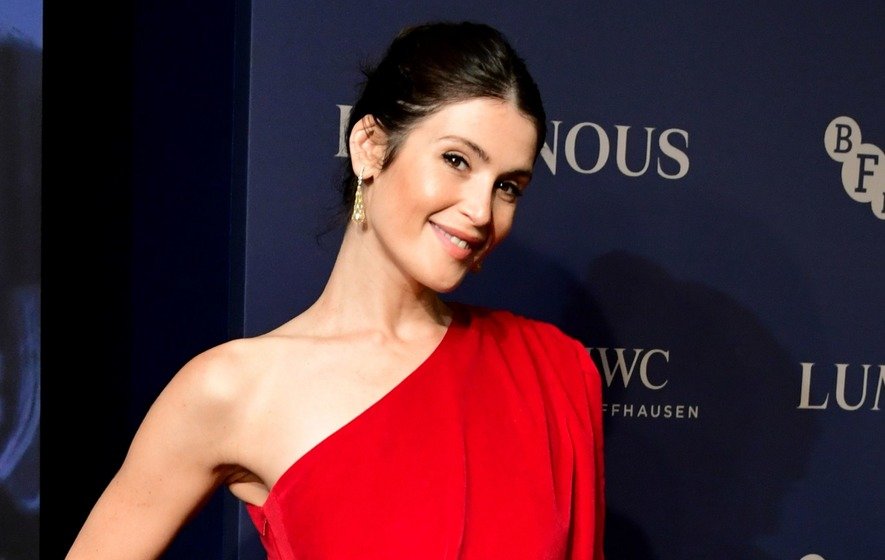 Eduardo Munoz: Gemma Arterton started dating Eduardo Munoz in 2008. That time she was 22 years old. Eduardo was hired to teach horse riding to her, but they both involved in love. In late 2008. In late 2008, they got separated. 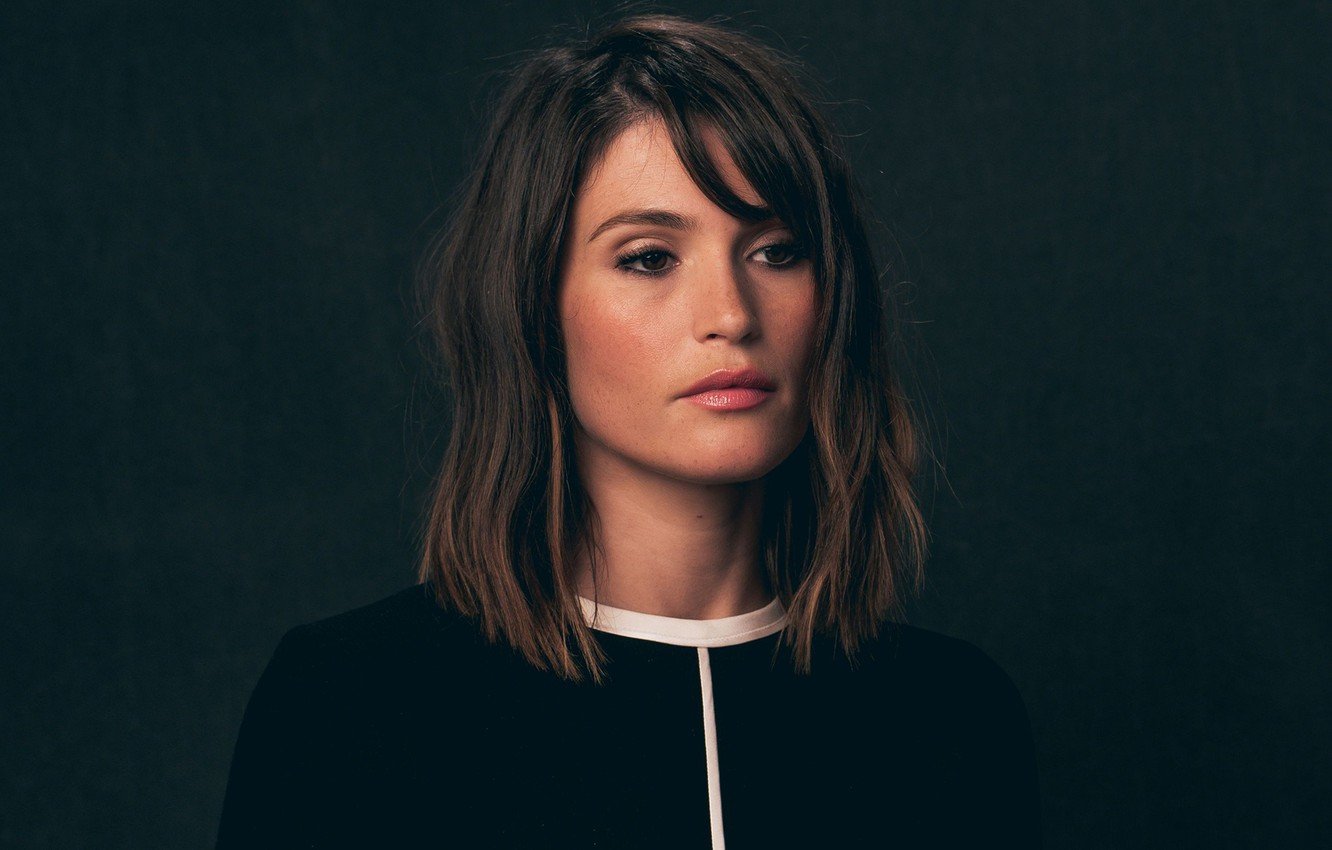 Stefano Catelli: in 2009, she began dating an Italian Fashion Designer and Businessman Stefano Catelli. After dating for four months, they announced the engagement on 06th Jul 2009 and got married on 06th Jun 2010 in Spain. After several years of getting married, the couple were separated in Feb 2013 and announced divorce on 21st Aug 2015.

Franklin Ohanessian: After that, Gemma was involved in love with Franklin Ohanessian. They began dating in 2014. It is the first love of Franklin. They have dated several times. The relationship ended in October 2016 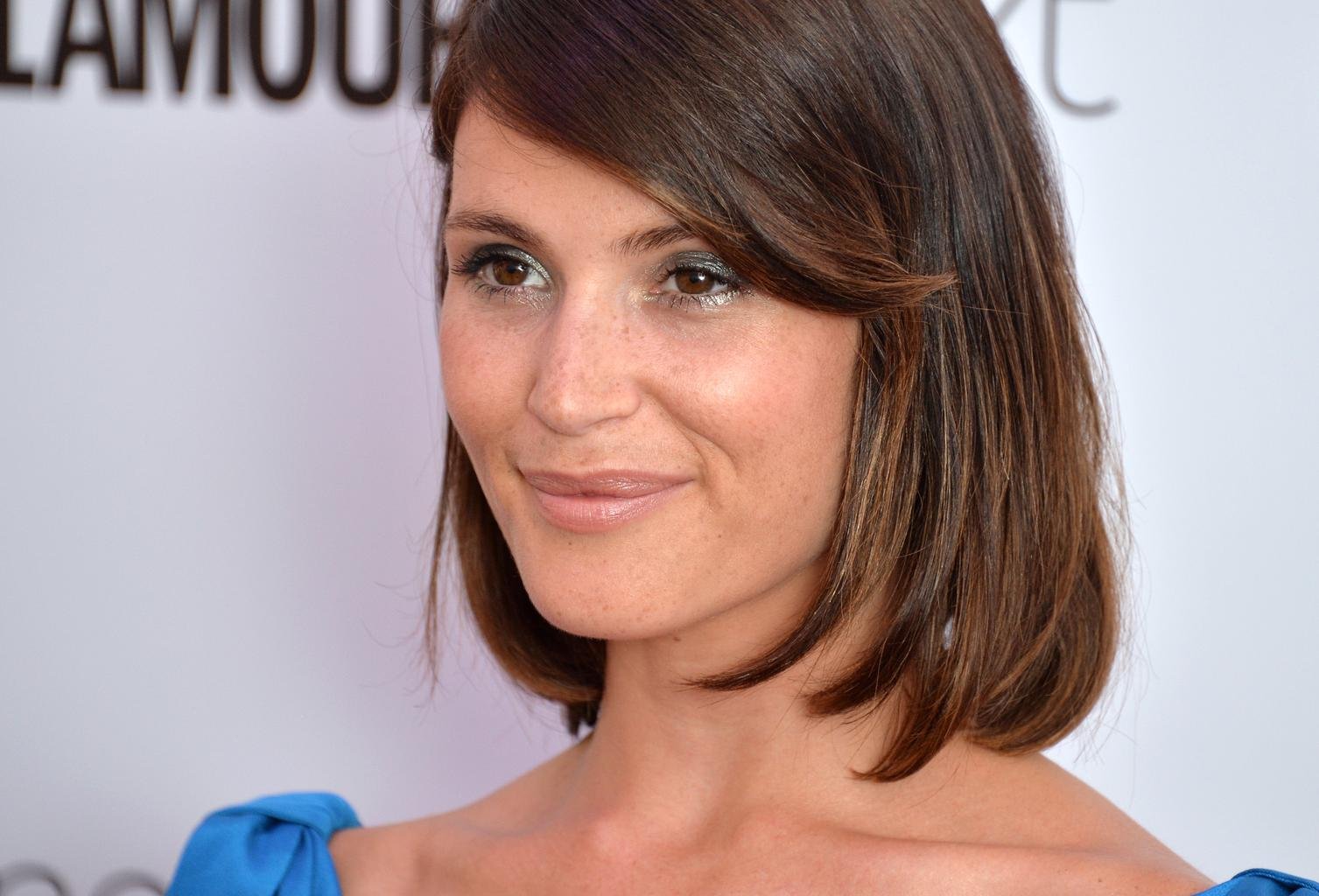 In 2007, she appeared on big-screen as Kelly Jones in a British film called St Trinian’s directed by Oliver Parker and Barnaby Thompson. It got many negative reviews from critics but made a record in the box office. The film is one of the highest-grossing British independent films for the last thirty years.

In 2008, she played three roles, including as Frankie Cassidy in a British black comedy film Three and Out, as of June is an action crime film RocknRolla and as Strawberry Fields in Quantum of Solace. The last film was released in the United States and the United Kingdom. It was also successful in the box office by grossing $586.1 million against a $230 million budget. 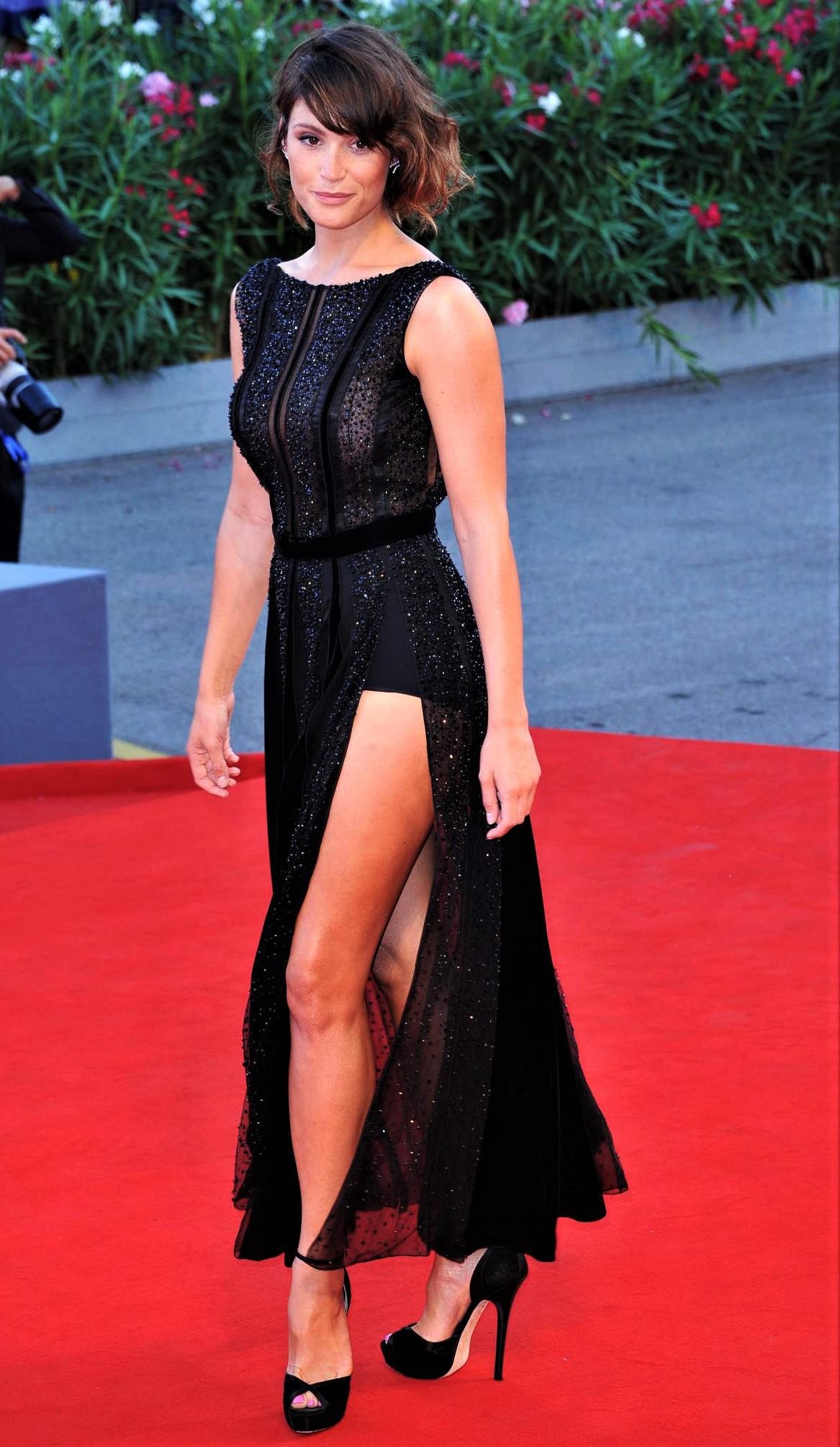 In 2009, she acted in three films, including The Boat That Rocked, The Disappearance of Alice Creed and St Trinian’s 2: The Legend of Fritton’s Gold.

In 2010, she appeared in four films. From those Clash of the Titans and Prince of Persia: The Sands of Time are notable. For her fantastic performance in a fantasy action-adventure film called Clash of the Titans, she was nominated for Choice Movie: Female Breakout at Teen Choice Award. In Prince of Persia: The Sands of Time, she played a role as Princess Tamina and received a nomination from Scream Award for Best Breakout Performance Female. The other two are A Turtle’s Tale: Sammy’s Adventures and Tamara Drewe.

In 2012, she played as Clara in an Irish vampire film Byzantium and as Elizabeth in a British-German comedy-drama film Song for Marion. Next year, she appeared in Hansel & Gretel: Witch Hunters, Runner Runner as Gretel, and Rebecca Shafran. 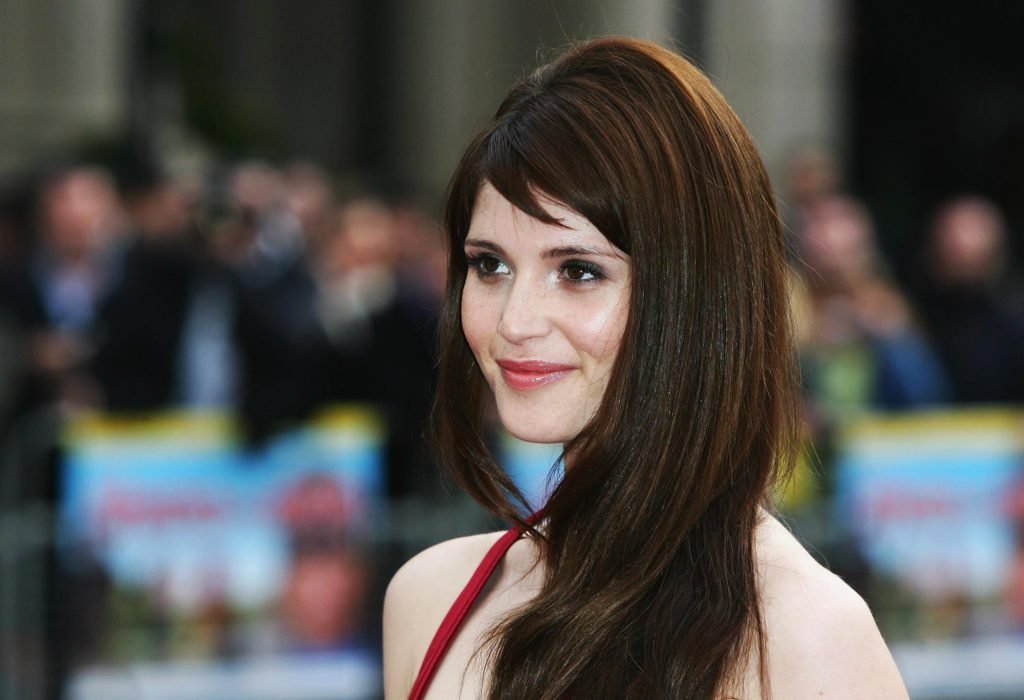 In 2014, she appeared as Fiona in a black comedy horror film The Voices. Also, she acted in a French comedy-drama film Gemma Bovery. Although the film failed in the box office, she earned an award for The Barbara Tipple Award for Best Actress at The WIFTS Foundation International Visionary Awards.

In 2016, she did several films, including 100 Streets (as Emily), The Girl with All the Gifts (as Helen Justineau), The History of Love (as Alma Mereminski), Orpheline (as Tara), and Their Finest (as Catrin Cole). As a result of outstanding performance in The Girl With All The Gifts, she received nominations for Best Supporting Actress at British Independent Film Awards. Next year, she acted in a British drama film The Escape and got a nomination at British Independent Film Awards in the Best Actress category. 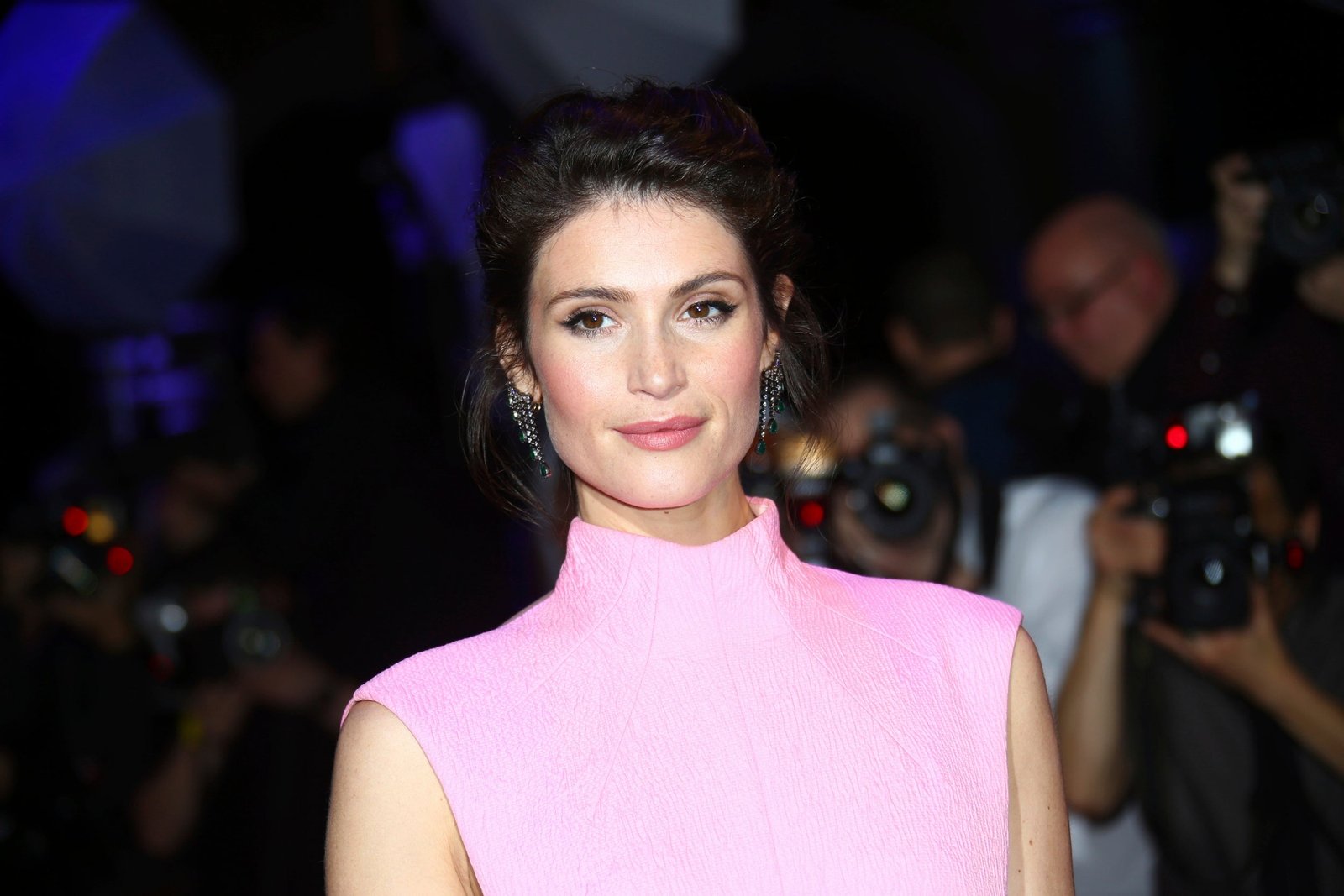 In 2018, she played a leading role as Vita Sackville-West in a British biographical romantic drama film Vita and Virginia. After that, she appeared in an American comedy-mystery film Murder Mystery as Grace Ballard.

She made her television series debut as Liza in a BBC television drama Capturing Mary in 2007. She later acted in a British television series Lost in Austen. Her next appearance was in a BBC television adaptation Tess of the D’Urbervilles. For which she was nominated for Best Actress award at Broadcasting Press Guild Awards. Her next appearances are, in Inside No. 9 at Tom & Gerri episode (2014), Sport Relief 2016 at Some Mothers Do ‘Ave ‘Em episode, Watership Down (2014) as Clover and in Urban Myths only for Marilyn Monroe and Billy Wilder episode. 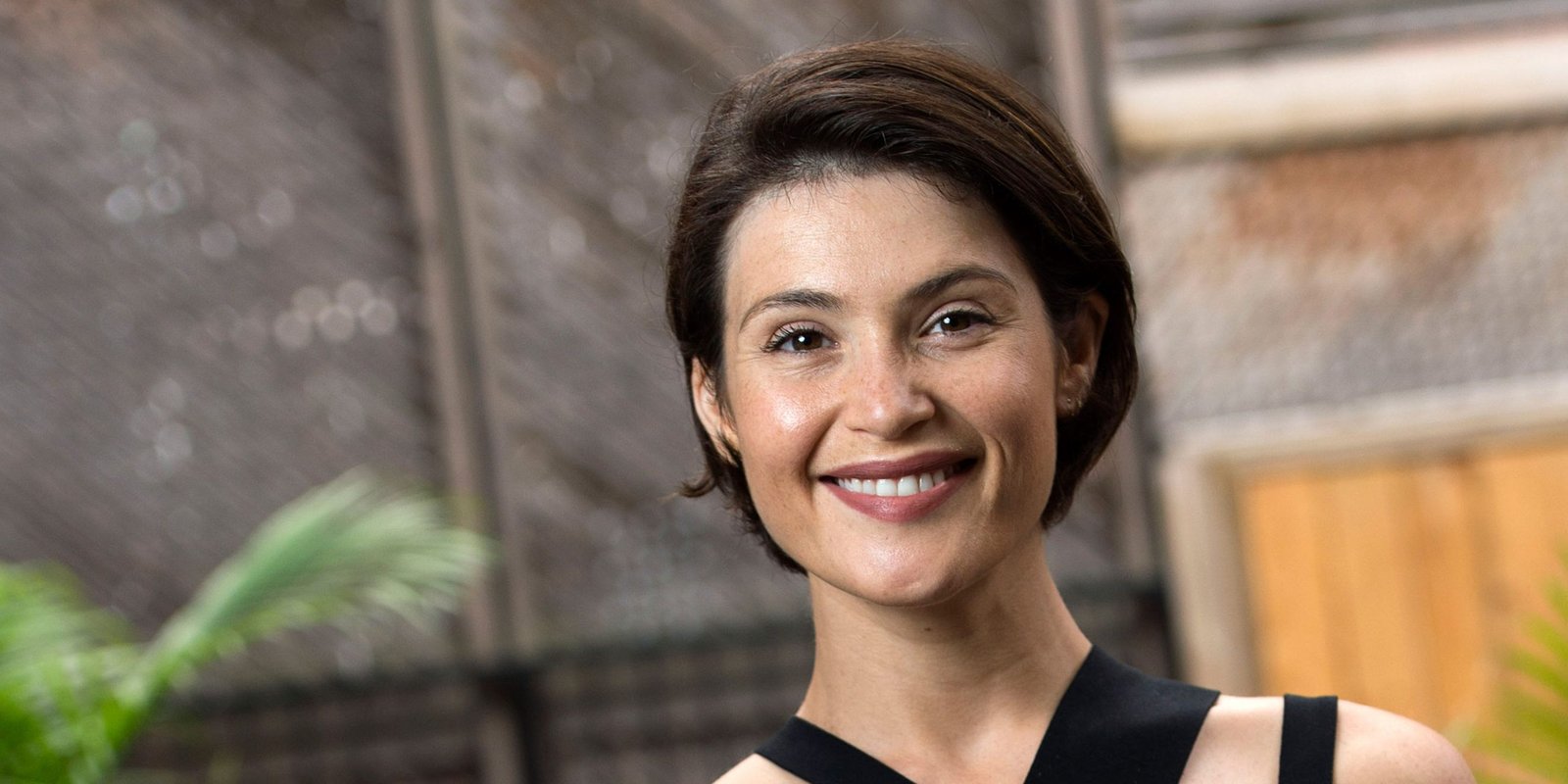 Gemma has also worked on several theatres, including Love’s Labour’s Lost (2007), The Little Dog Laughed and The Master Builder (2010), The Duchess of Malfi (2014). In 2014, she performed in Made in Dagenham and received a nomination for Best Actress In A Musical at Whatsonstage.com Awards. In 2016, she worked for Nell Gwynn. For which was nominated for Best Actress at Laurence Olivier Award. 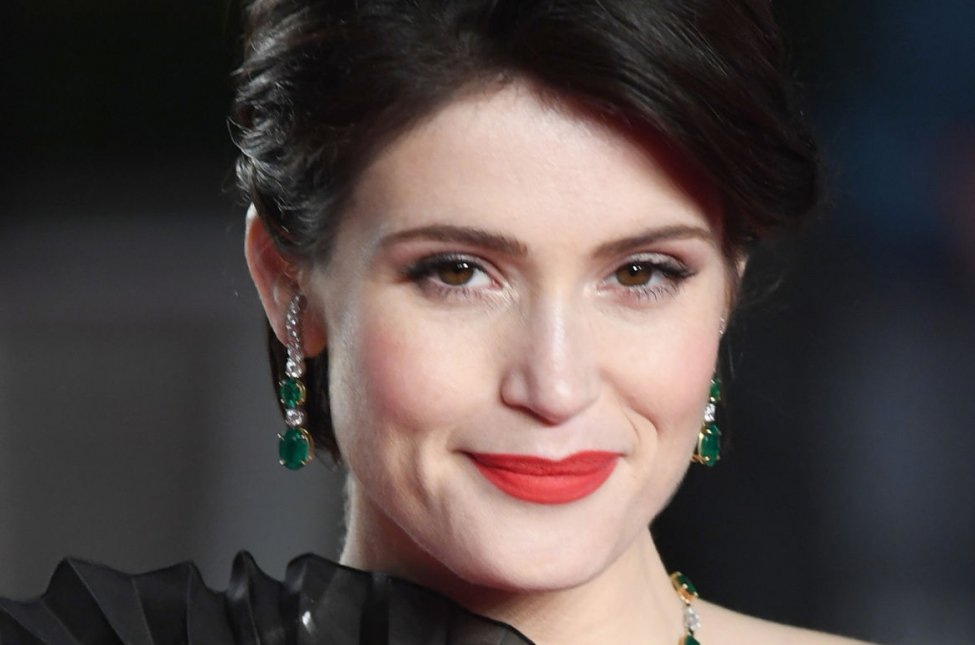 Net Worth Of Gemma Arterton

According to the updated statistics of 2020, the current net worth of Gemma Arterton is more than $15 million approximately. 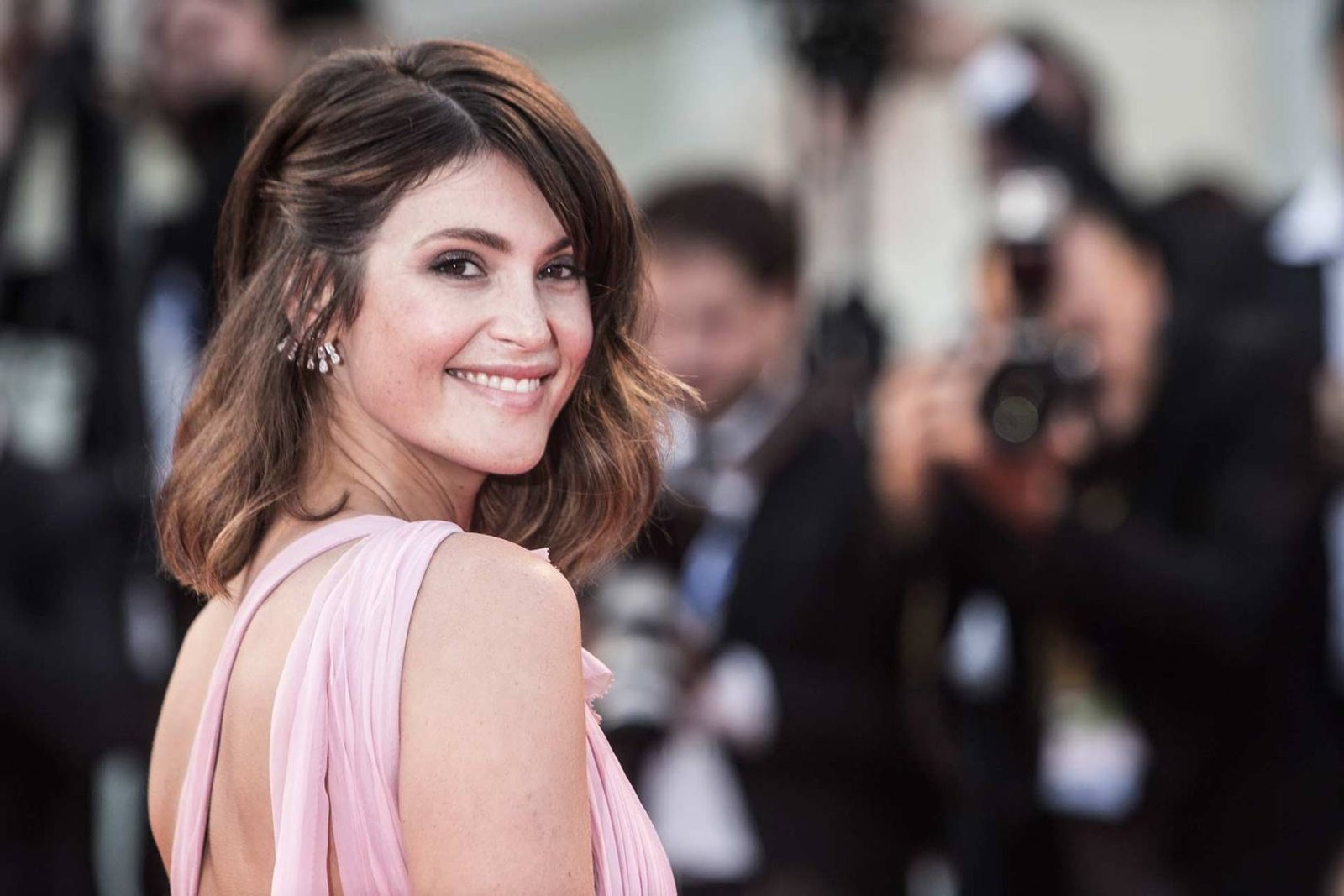 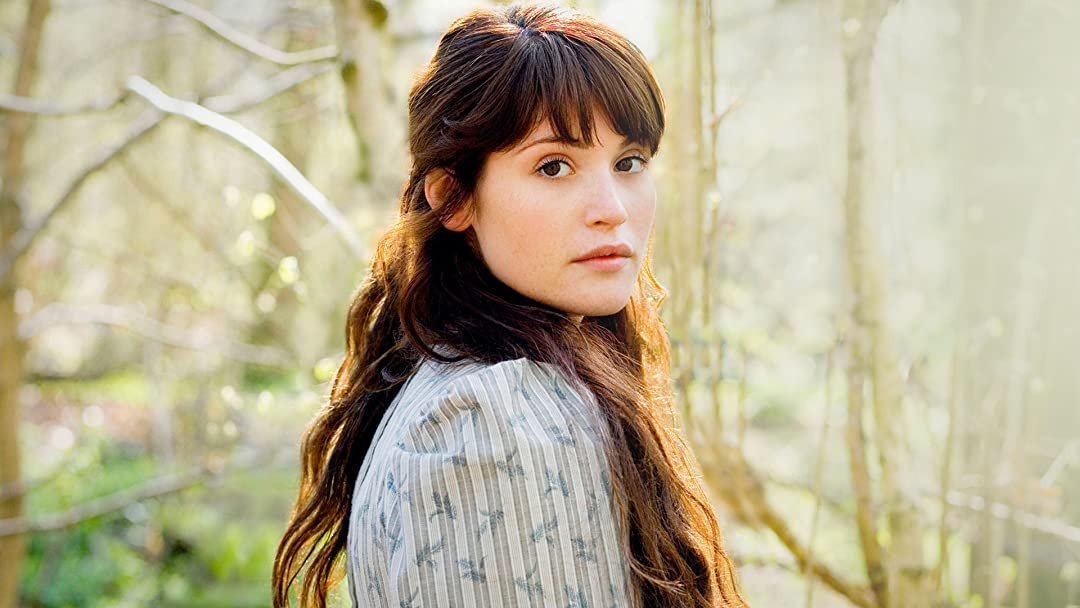 Gemma is a successful English actress. She has acted in various stages and received several awards. She received her first award in Quantum of Solace (2009 film) for Best Newcomer. Gemma has numerous fans in all over the world; they want to know about her success. That’s why we have attached this table. Have a look at below.