Jordana Brewster is a Panamanian-American model and actress born on April 26, 1980. She has been acting since 1995. Jordana made her film debut in 1998. Her first film was The Faculty. She made her television debut in 1995, the name of the series was All My Children. Since her acting career, she has been doing well and got a lot of fame. Her best work is Fast & Furious, where she received the Teen Choice Award in 2009. In this article, you will know everything about today’s actress. Have a look at the following table for quick information. 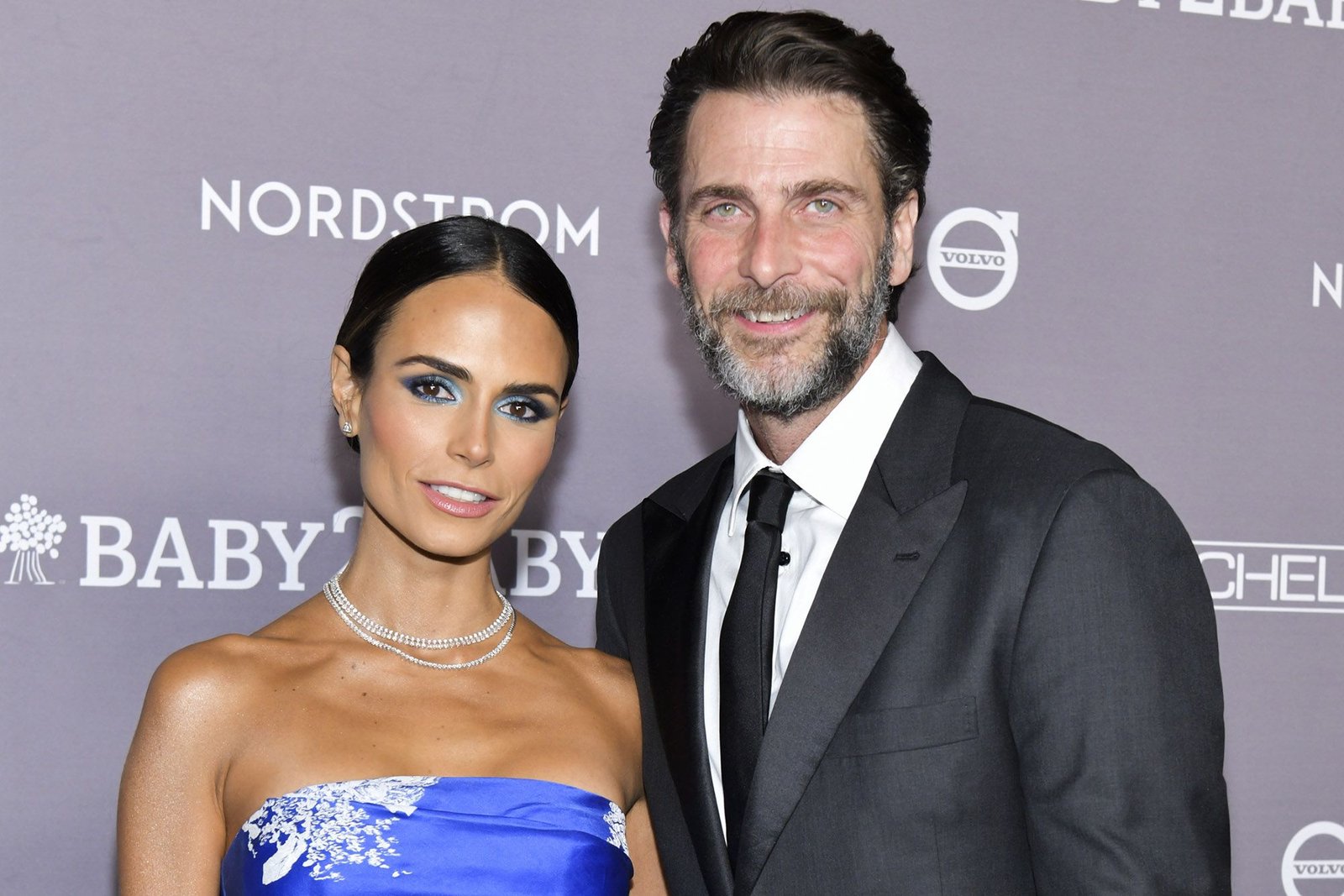 Jordana was born on April 26, 1980, in Panama City, Panama. Her father’s name is Alden Brewster, he is an investment banker of America, and her mother’s name is Maria João (née Leal de Sousa), was a swimsuit model of Brazil. Her mother appeared on the Sports Illustrated; her paternal grandfather’s name is Kingman Brewster, Jr. He was an educative person. He was the president of Yale University from 1963 to 1977. Also, he was the Ambassador of the United States to the United Kingdom from 1977 to 1981. She has a younger sister named Isabella Brewster. 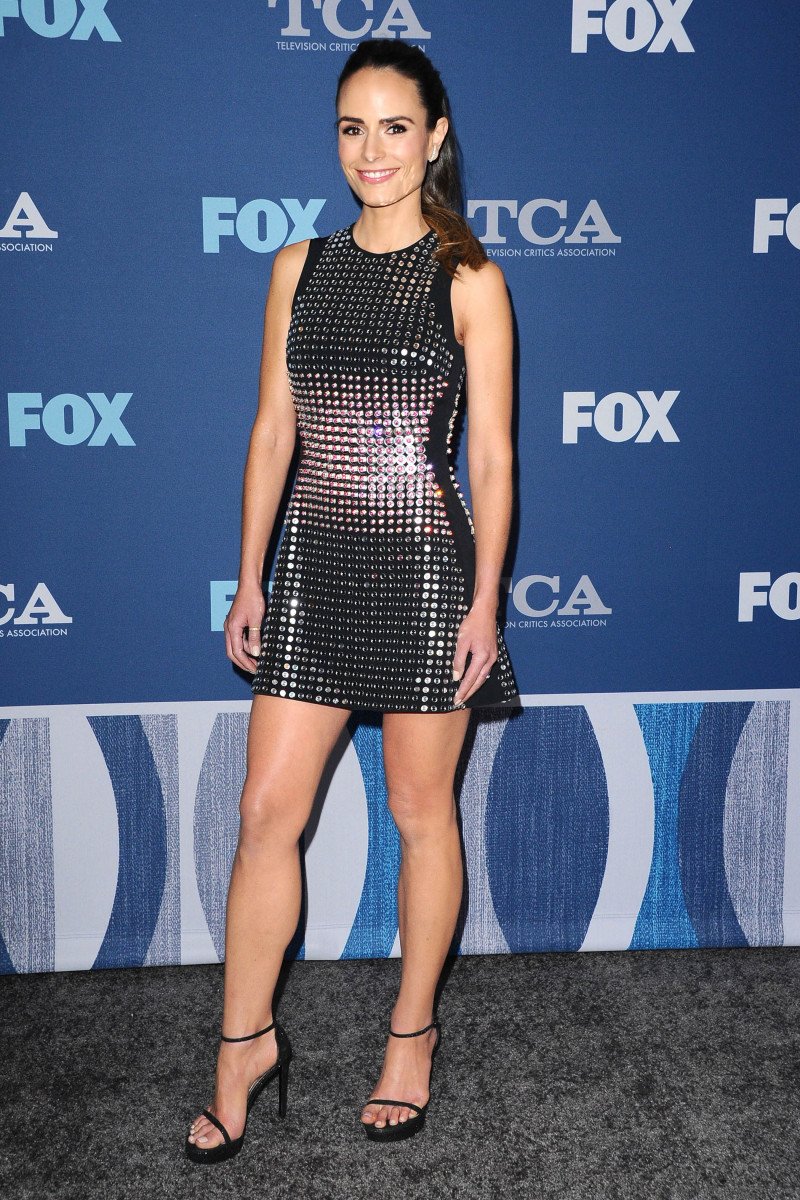 Jordana is from the descent of Mayflower. At the age of her two months, she and her mother removed Panama to London. They lived six years on there then moved again to Rio de Janeiro (her mother’s city). At the age of 10, she left Rio de Janeiro and started staying in Manhattan, New York City. Then she attended Convent of the Sacred Heart. Later, she completed graduation from Professional Children’s School. In 2003, she finished education life by graduating with a B. A. in English at Yale University, United States.

In 2000, Jordana started her first relationship with Mark Wahlberg. She is an American actor. They dated until June 2001.

In 2001, her second relationship began at the end of 2001 with Jimmy Fallon. He is a singer, actor, musician and comedian as well. After dating one time, the relationship ended. 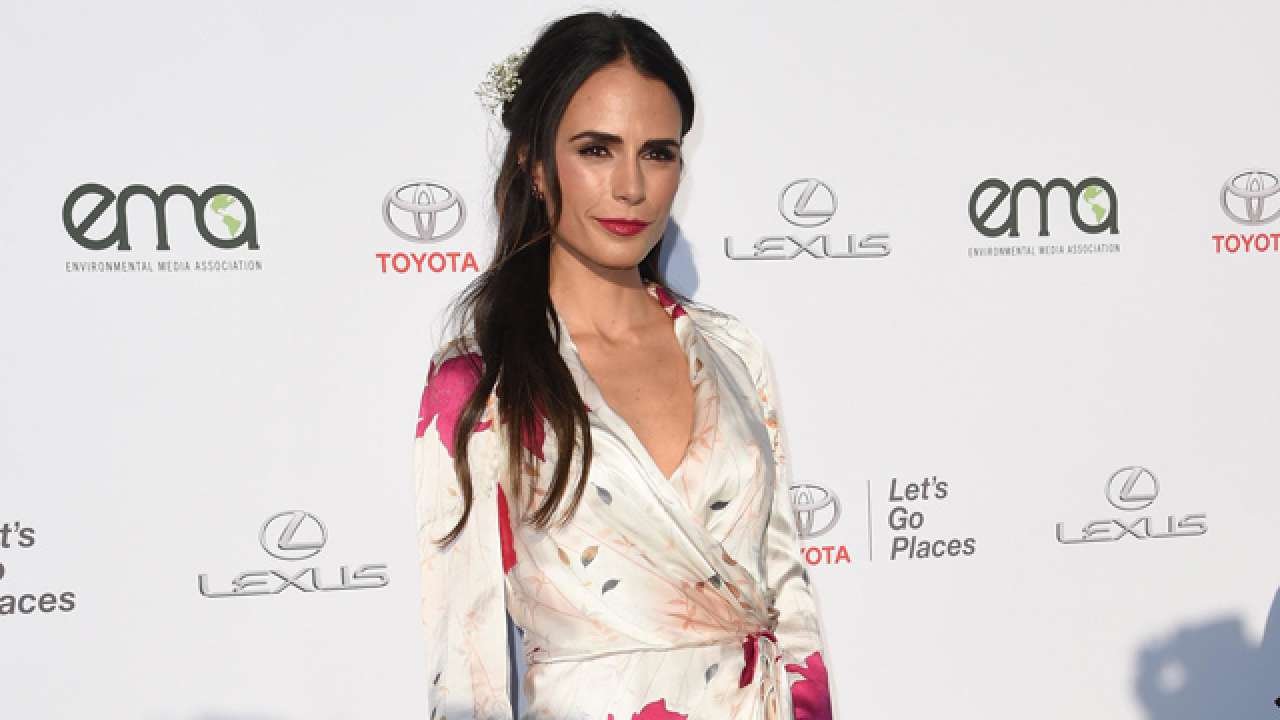 In 2003, after breaking her second relationship, she accepted the proposal of Derek Jeter. He is an American baseball player. They dated for several times. Eventually, the relationship was broken in 2003.

After break up a couple of relationships, she found her real love. She made a relation with Andrew Form in 2005. They met for the first time in The Texas Chainsaw Massacre: The Beginning film. They engaged in November 2006 and got married in May 2007 at a private ceremony in the Bahamas. The couple welcomed two sons, Julian and Rowan.

She made her big-screen debut as Anita Santos on All My Children. Then she appeared on As the World Turns, where her role as Nikki Munson Regular. 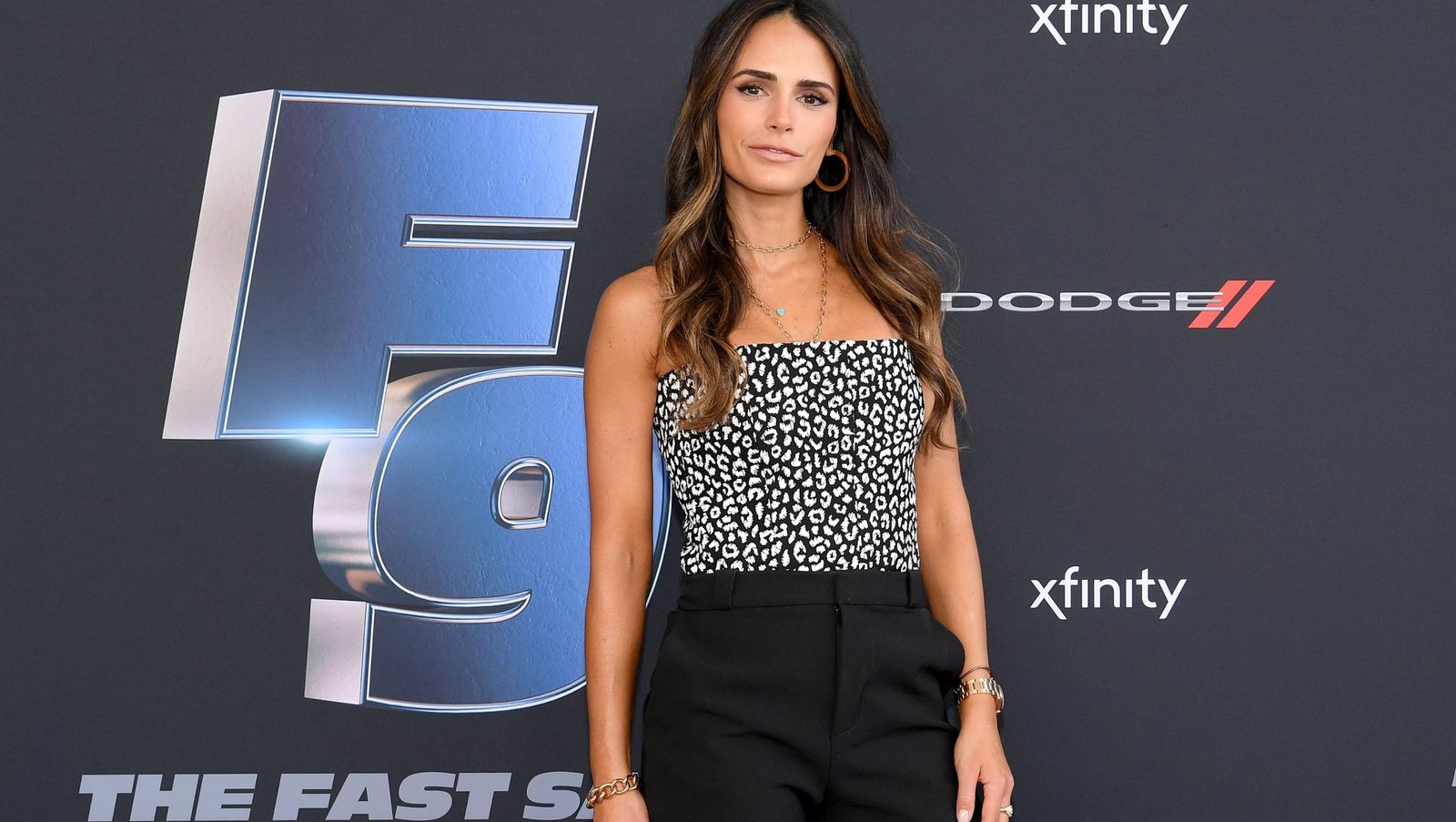 She next played as Nikki Munson on As the World Turns. From 1995 to 2001, she participated in 104 episodes of the shop opera and performed in an excellent way. As a result, she received the Soap Opera Digest Awards.

Her debut film role was Delilah Profitt in a horror film The Faculty (1998). She played an important role there. The film received mixed reviews from critics but grossed $40 million only from North America and $60 million worldwide, where the budget was only $15 million.

In 2001, she acted on The Invisible Circus as Phoebe O’Connor. It was an independent drama film directed by Adam Brooks. Actor Christopher Eccleston and actress Jordana Brewster played a leading role. In the same year, another significant breakthrough came as Mia Toretto in the street racing action film The Fast and the Furious. It was a commercially successful film, which grossed over $207.3 million against only $38 million budget. 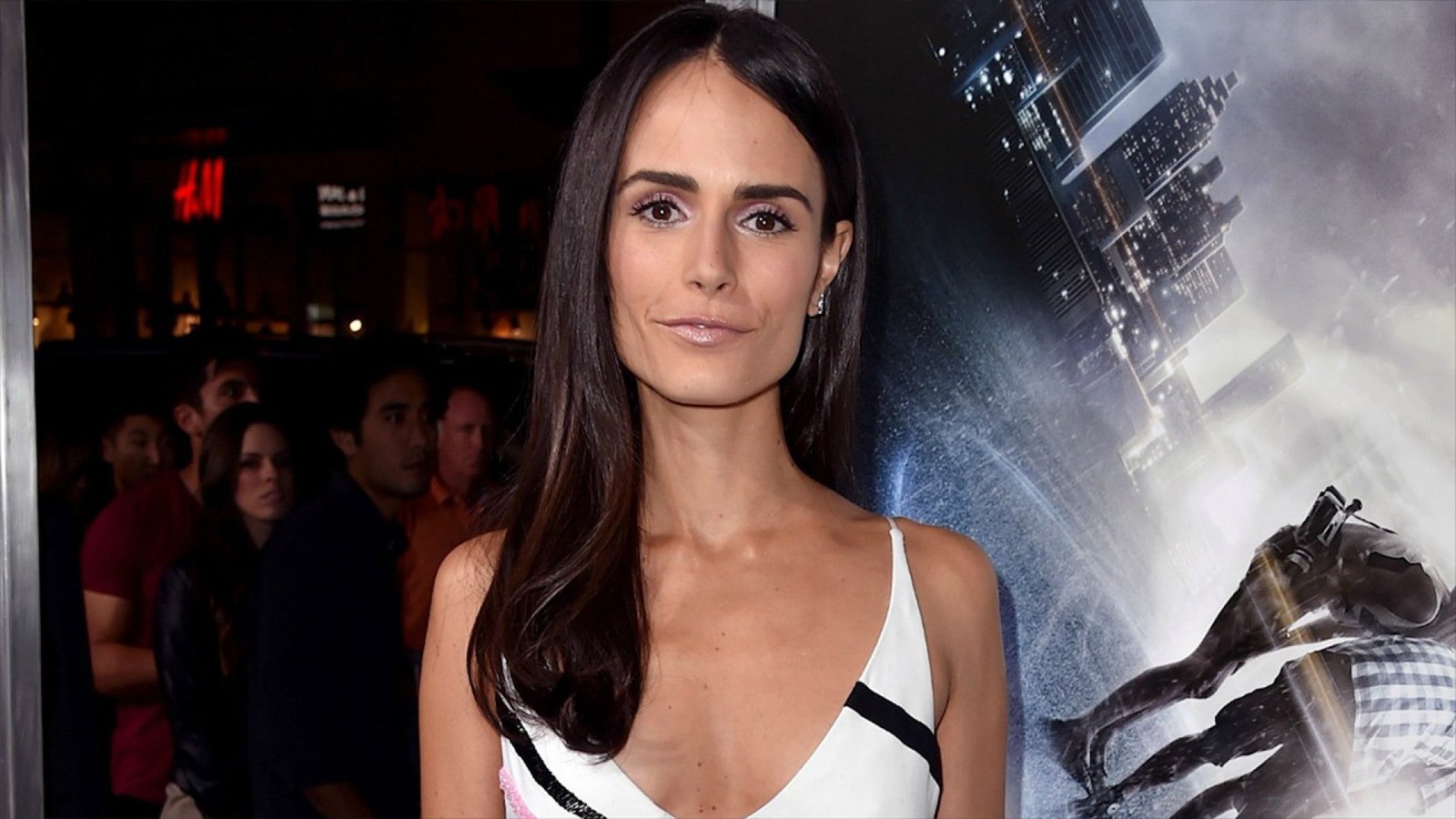 After the release of the Fast and the Furious film. She stopped acting for a year to complete graduation B. A. in English at Yale University in 2003. After graduation, she came back to the big screen in the action-comedy D.E.B.S. (2004) as Lucy Diamond. In 2005, she performed on Nearing Grace, which was released at the Los Angeles Film Festival.

In 2006, Jordana worked in the American drama Annapolis, which grossed over $7.7 million in the opening weekend. Also, she appeared in another American slasher film called The Texas Chainsaw Massacre: The Beginning. Although it received negative reviews but grossed $51 million worldwide and nominated for Choice Movie Actress: Horror at the Teen Choice Awards. 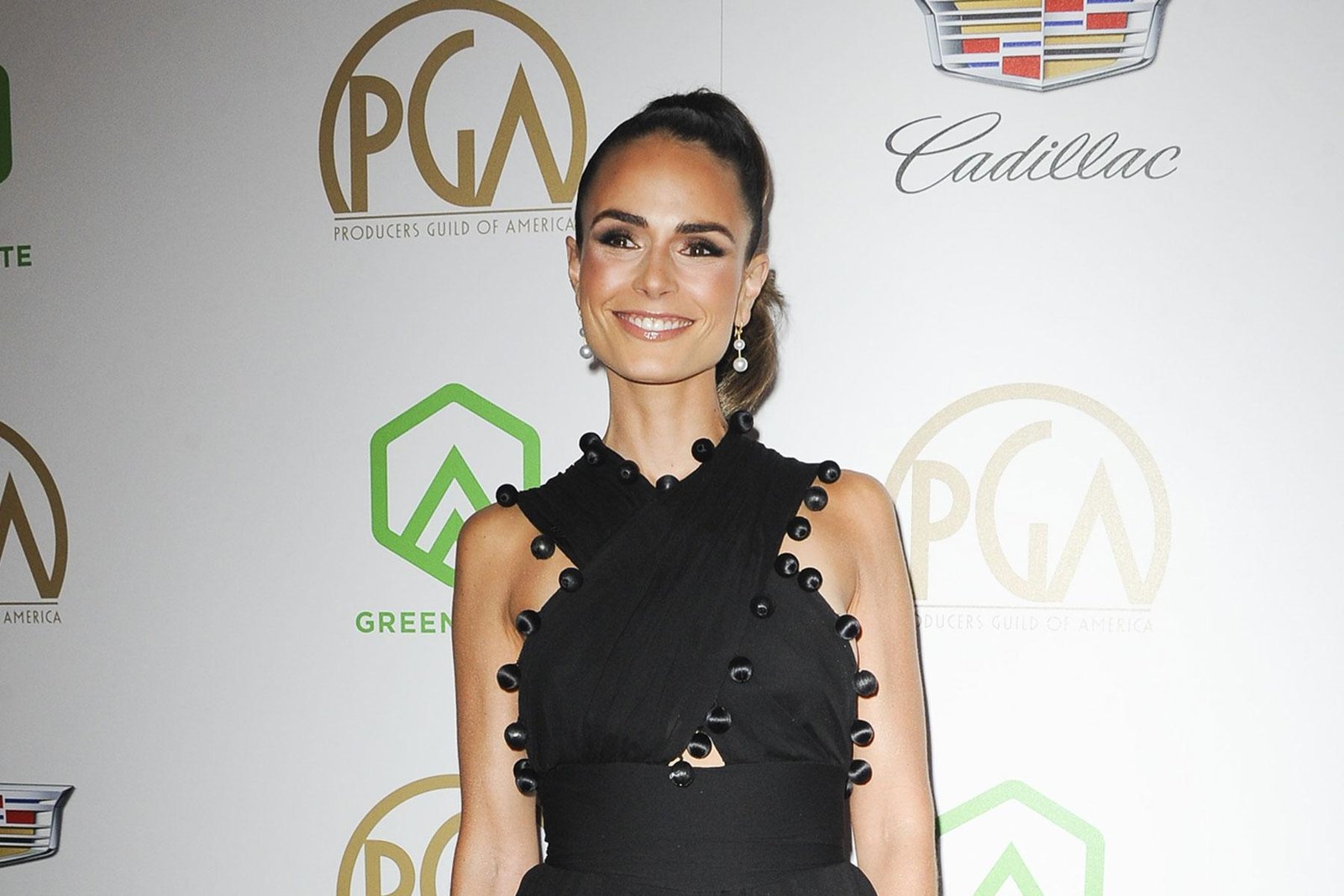 In 2009, she participated in four episodes of Chuck series and another successful film called Fast & Furious, for which she is popular right now. The film received mixed reviews from various critics; most of those were negative, but it was a big success in the box office with $363 million globally.

In 2010, she made her appearance in three-episode of Dark Blue series and in two-episodes of Gigantic. Then she appeared in a heist action film called Fast Five. The film was released on April 15, 2011, in Rio de Janeiro and on April 29, 2011, in the United States. It was highly appreciated and another commercially successful film in her career, it crossed $86 million in the opening weekend in North America and $626.1 million worldwide.

In 2013, she acted on Fast & Furious 6; the film earned $789 million globally. After a year, she came with another success with the Furious 7 film. 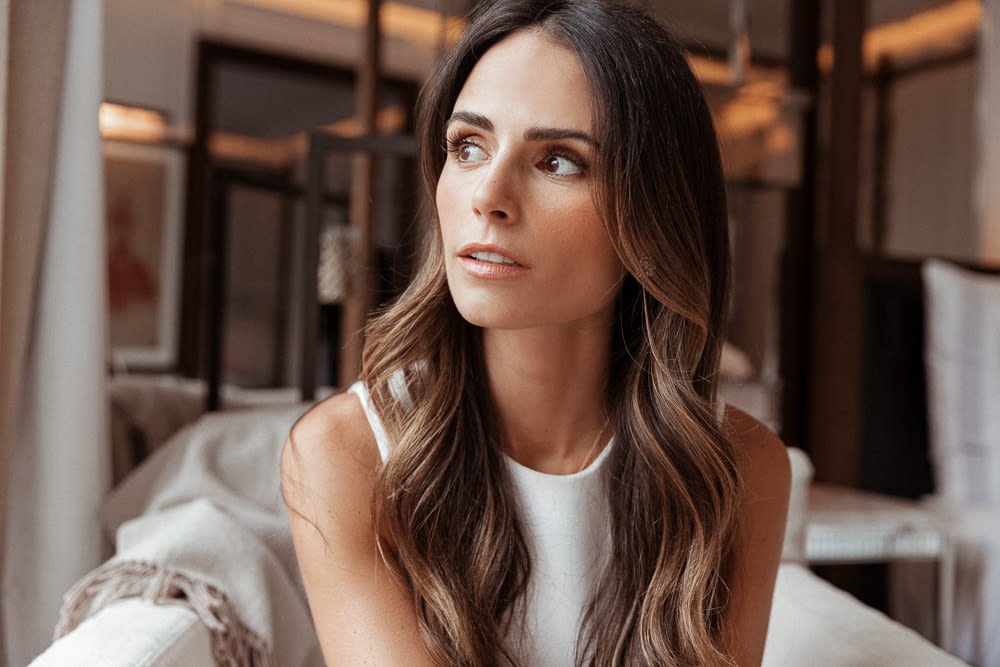 In the opening weekend, it grossed $397.6 million and after the full process crossed $1.5 billion worldwide. That is the highest highest-grossing film in the franchise.

Her next appearance as Emily, on the action drama American Heist in 2014. It was also released at the Toronto International Film Festival. 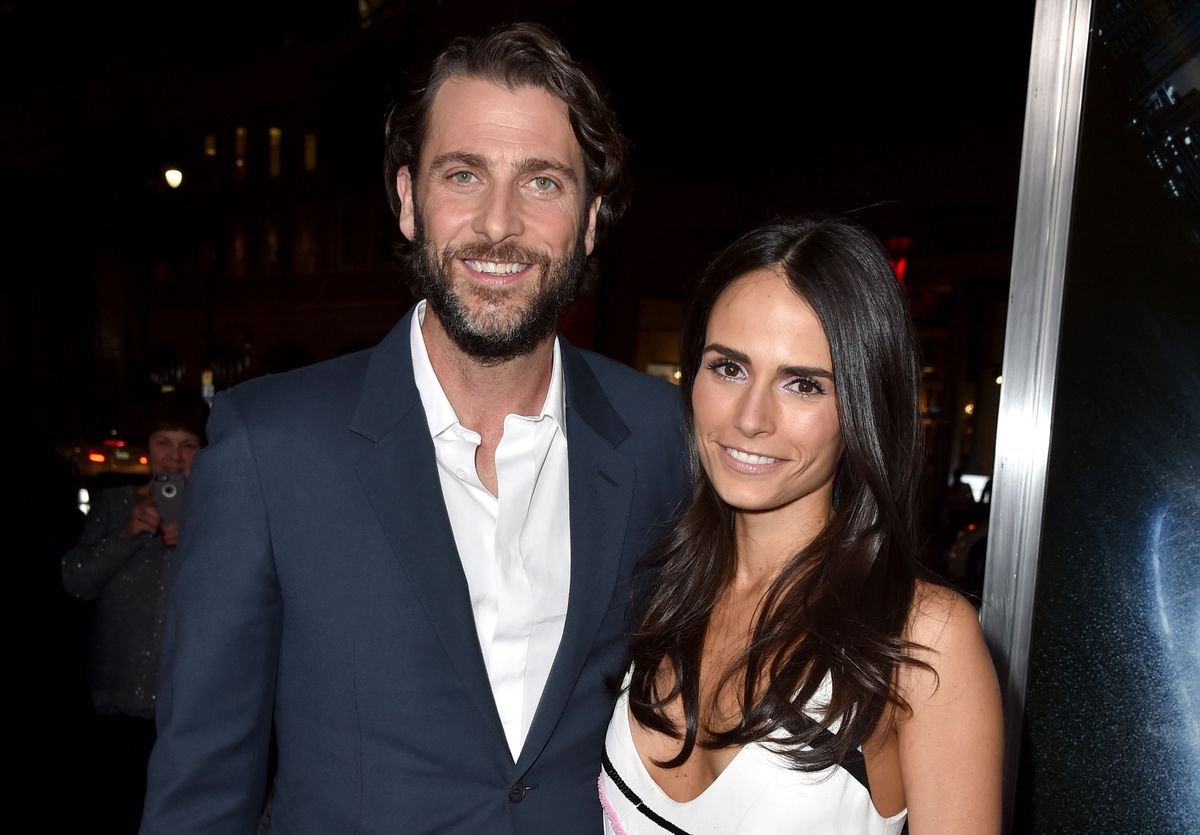 As an actress, she has been acting and her revenue is increasing day by day. As of 2020, Jordana Brewster’s net worth is more than $12 million. 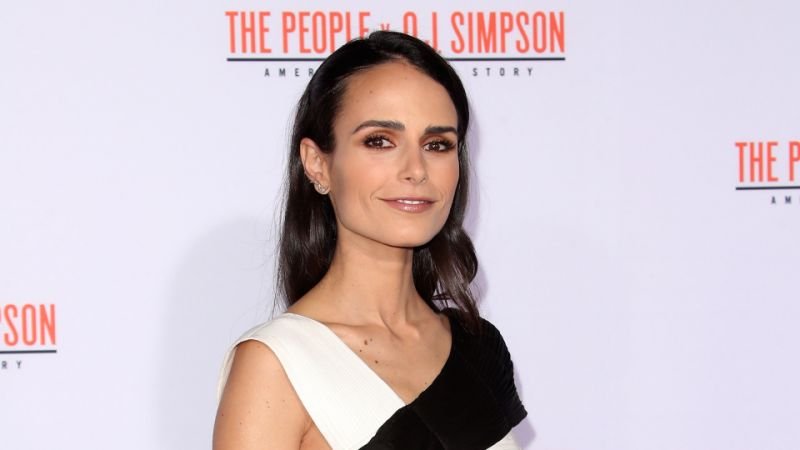 Jordana Brewster is a widely known actress who has been doing the act for more than 23 years. In her long acting career, she has done many films and T.V. shows. As a result of her fantastic performance, she received Teen Choice Awards and several nominations.