Kristen Stewart is an American actress and film director born on April 9, 1990. She has been performing for over 20 years. She is mostly known for her role as Bella Swan in an American romantic fantasy film called Twilight. So far, she has performed successfully in many films. Without the film, she has also participated in several TV shows and music videos. Kristen has received many awards and nominations for the leading role. In this article, you will find essential information about her, including childhood, education, career and many more. So don’t leave this page before reading the complete article. To know the basics info, have a look at the table below. 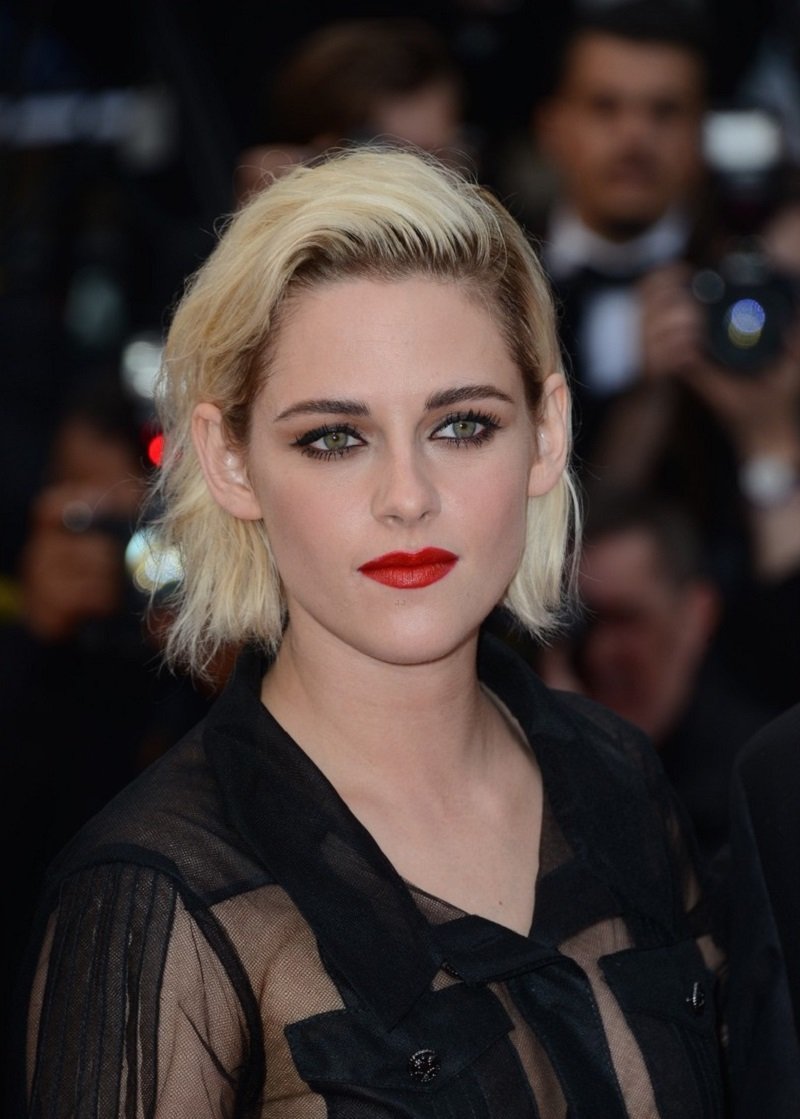 Kristen was born on April 9, 1990, in Los Angeles, California. Her real name was Kristen Jaymes Stewart, but we know as Kristen Stewart. 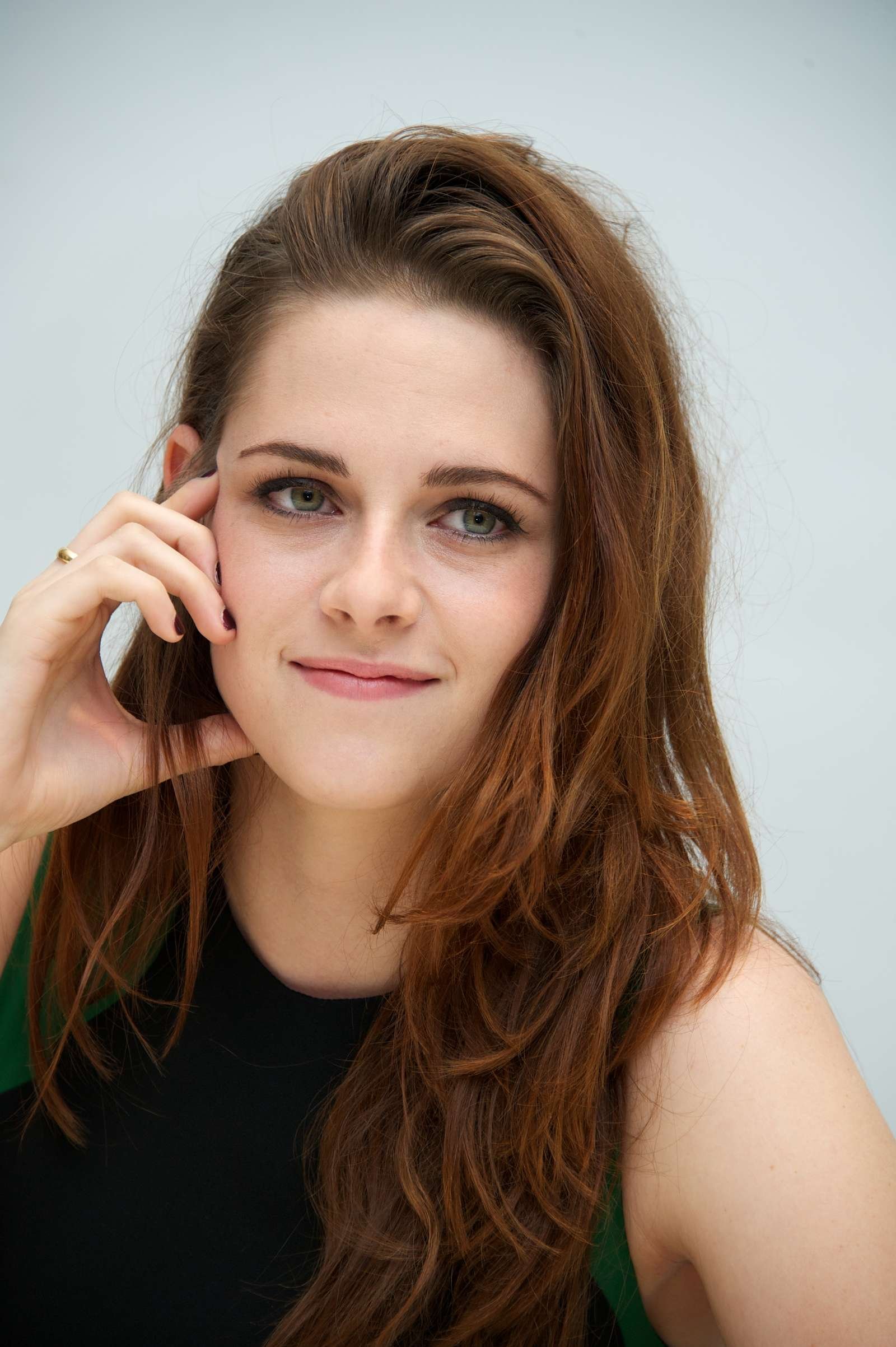 Her father’s name is John Stewart, an American man who worked for Fox Broadcasting Company and a television producer and stage manager. Her mother’s name is Jules Mann-Stewart, an Australian woman from Maroochydore, Queensland. She is an Australian screenwriter and a script supervisor. Kristen has an older brother Cameron B. Stewart, an actor and two adopted brothers, Taylor and Danna. She studied at a local school until the seventh grade. Then she was involved in acting. That’s why she had to complete High School by Distance Education.

Anton Yelchin: Kristen started the first relationship with an American actor Anton Yelchin. They dated several times in 2004. It was not a complete relationship; they were separated in late 2004. 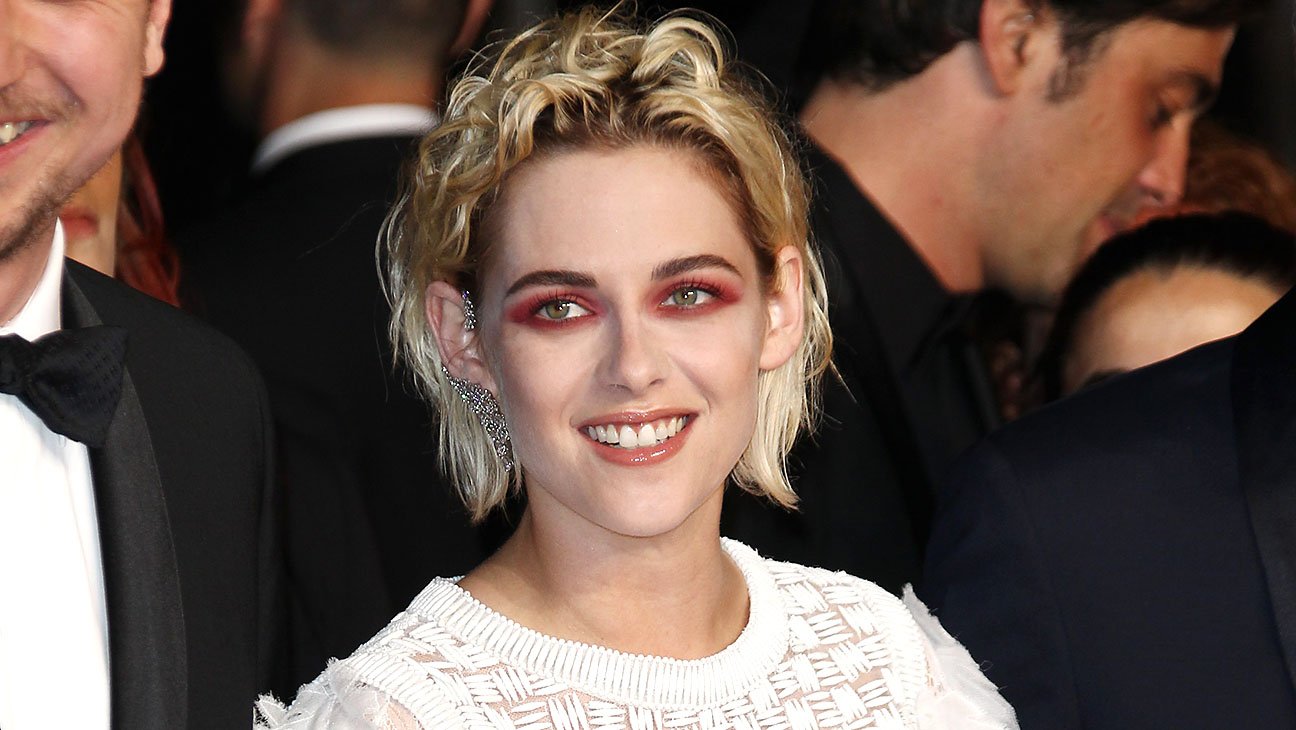 Michael Angarano: In 2005, she started dating an American actor Michael Angarano. They first met in Speak(2004). That time she was 14 years old. In 2009, they broke up the relationship due to long-distance, but she loved him seriously.

Robert Pattinson: in 2009, she began dating an English actor Robert Pattinson. They both had starred in Twilight(2008). After dating several times, they separated in 2013.

Rupert Sanders: During her relationship with Robert Pattinson, she began dating Rupert Sanders (Film Director) in July 2012. It was for a short period; at the end of July, they got separated. 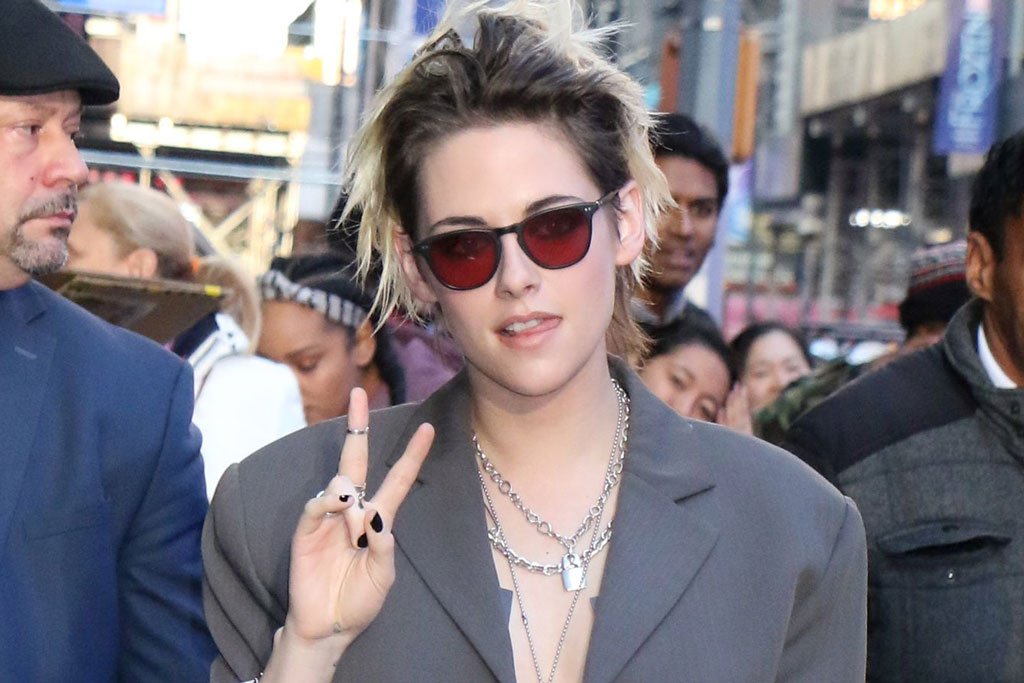 Lane Garrison: Kristen started dating actor Lane Garrison in 2013. The relationship was started in June 2013 and ended in March 2014.

Alicia Cargile: In 2014, she began dating Alicia Cargile in August. They were dating for several months. After that, both were separated in October 2016. It was her sixth relationship.

After breaking her sixth relationship, she involved in love with Nicholas Hoult in Jan 2016. The couple first met in Equals(2015) and started loving each other. Eventually, they broke out in February 2016.

Soko: in March 2016, she started dating Stephanie Sokolinski, a singer-songwriter from French. They dated publicly until May 2016. 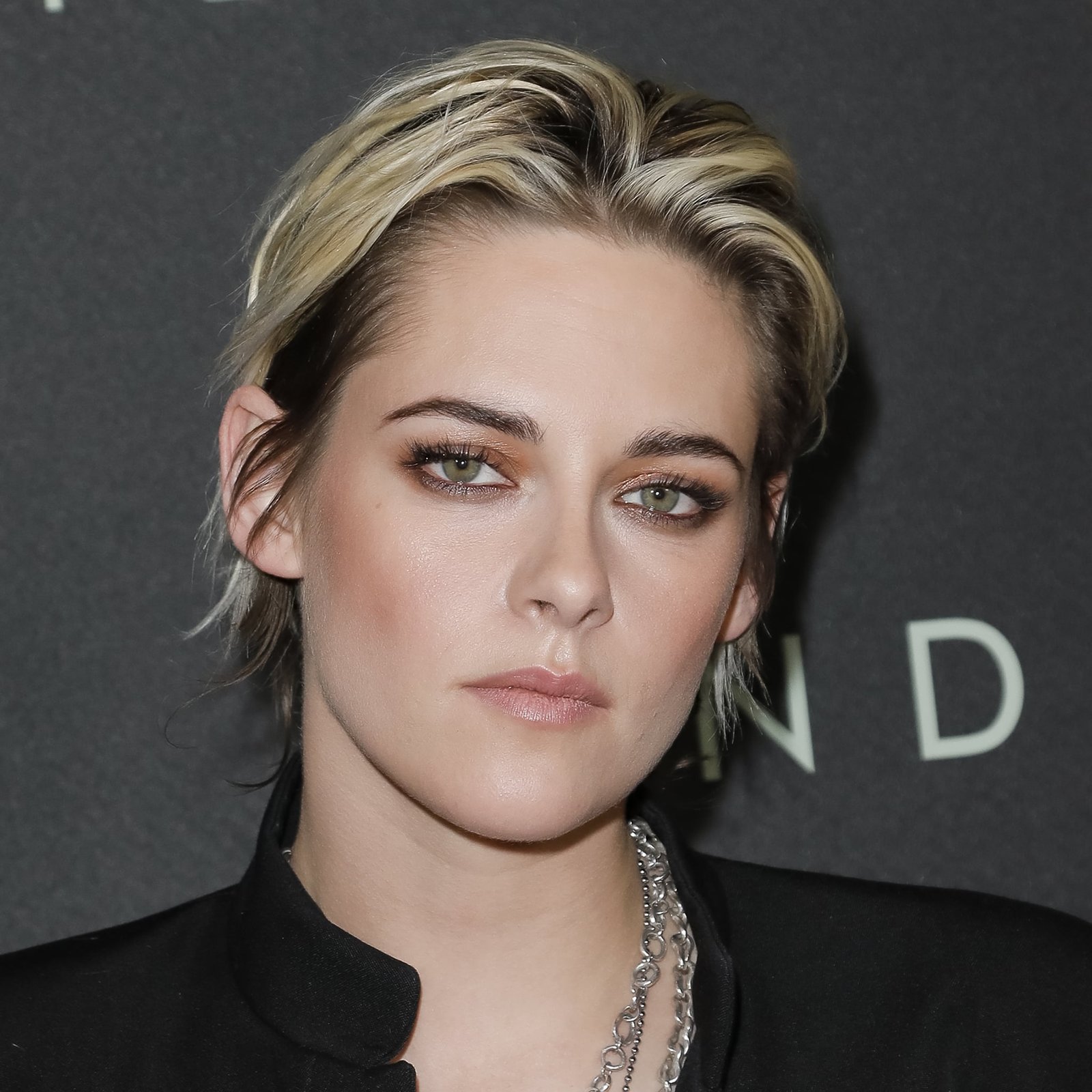 St. Vincent: When she broke up a relationship, after a month, she started dating an American singer-songwriter and record producer St. Vincent. Eventually, it was ended in November 2016.

Stella Maxwell: They started the relationship in December 2016 and separated in September 2019. During this time, they dated for several times.

Sara Dinkin: Kristen started dating Sara Dinkin in November 2018. They dated for several minutes and got separated in June 2019. 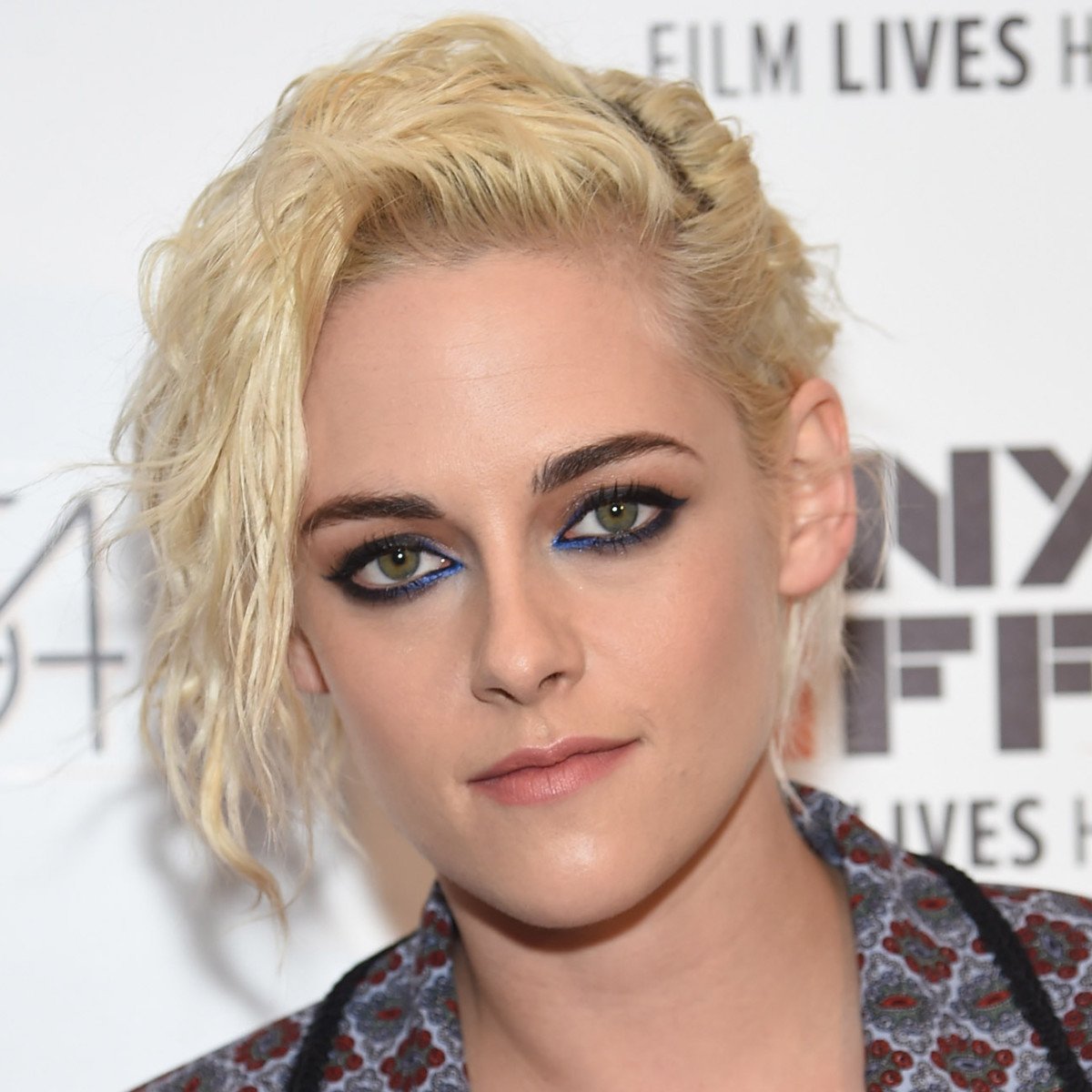 Dylan Meyer: After breaking all of the relationships, she began another relationship with a screenwriter Dylan Meyer. They started dating in August 2019 and continuing until now. 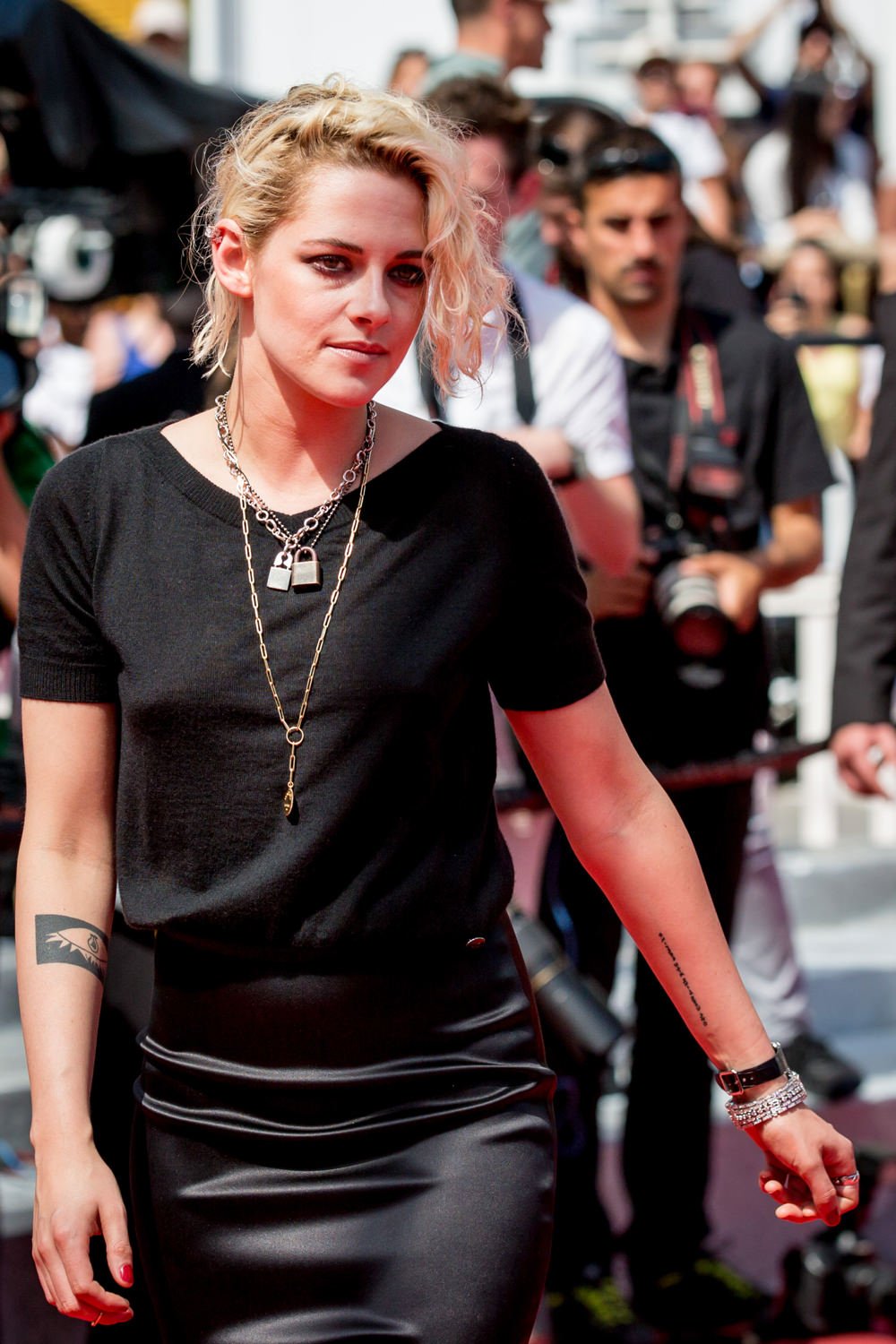 Stewart made her big-screen appearance as Ring Toss Girl in an American romantic comedy film The Flintstones in Viva Rock Vegas (2000). 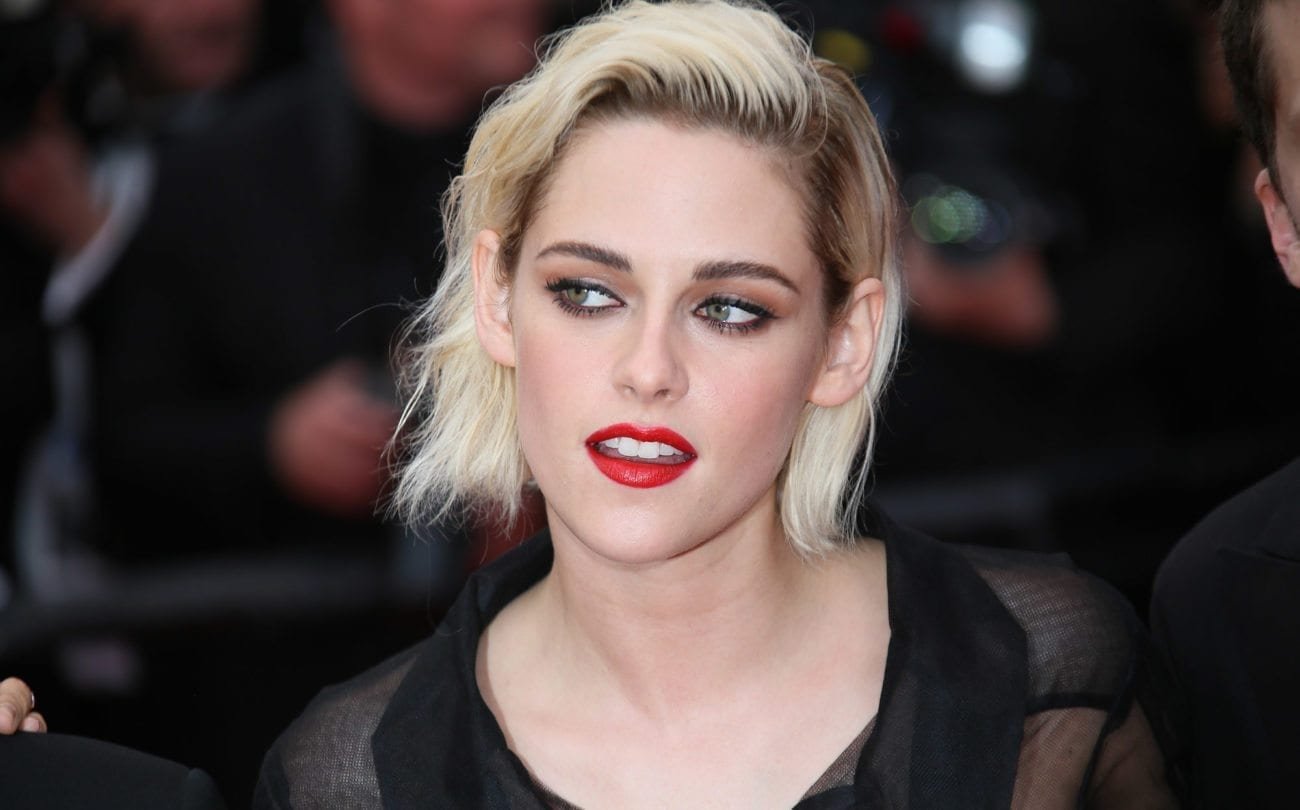 That time she was only ten years old. Then she continued acting with more attention and achieved a lot of fame. Her notable films include Twilight (2008), Snow White and the Huntsman (2012), Clouds of Sils Maria (2014), The Twilight Saga: New Moon (2009) and The Twilight Saga: Breaking Dawn – Part 2 (2012). Kristen is a film director also. So far she directed in several films, including Down Side of Me, Take Me To The South and Come Swim. 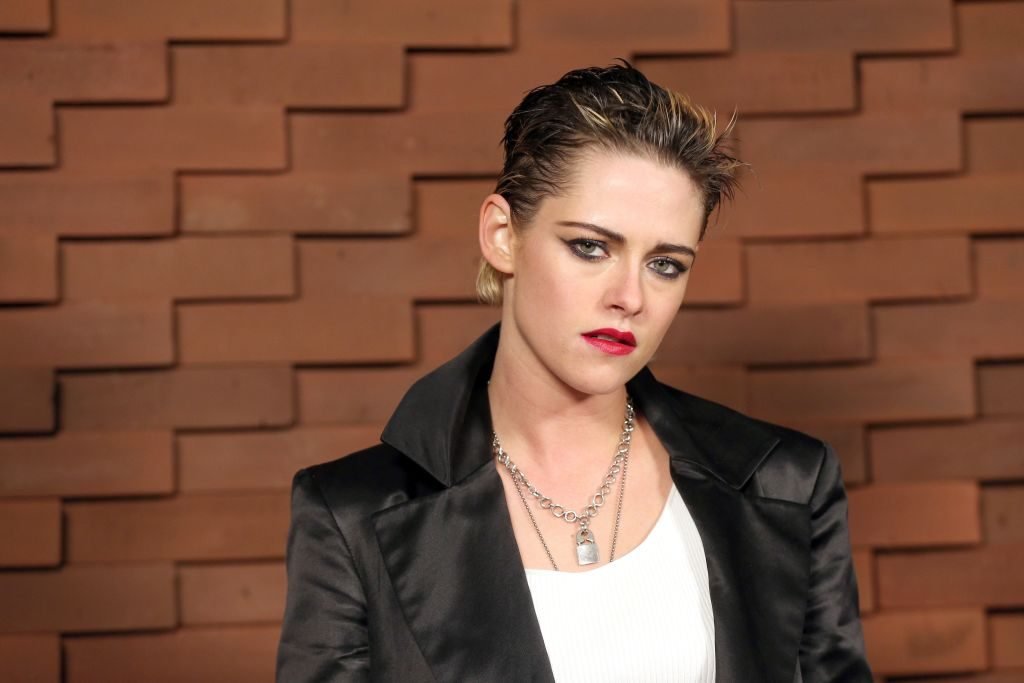 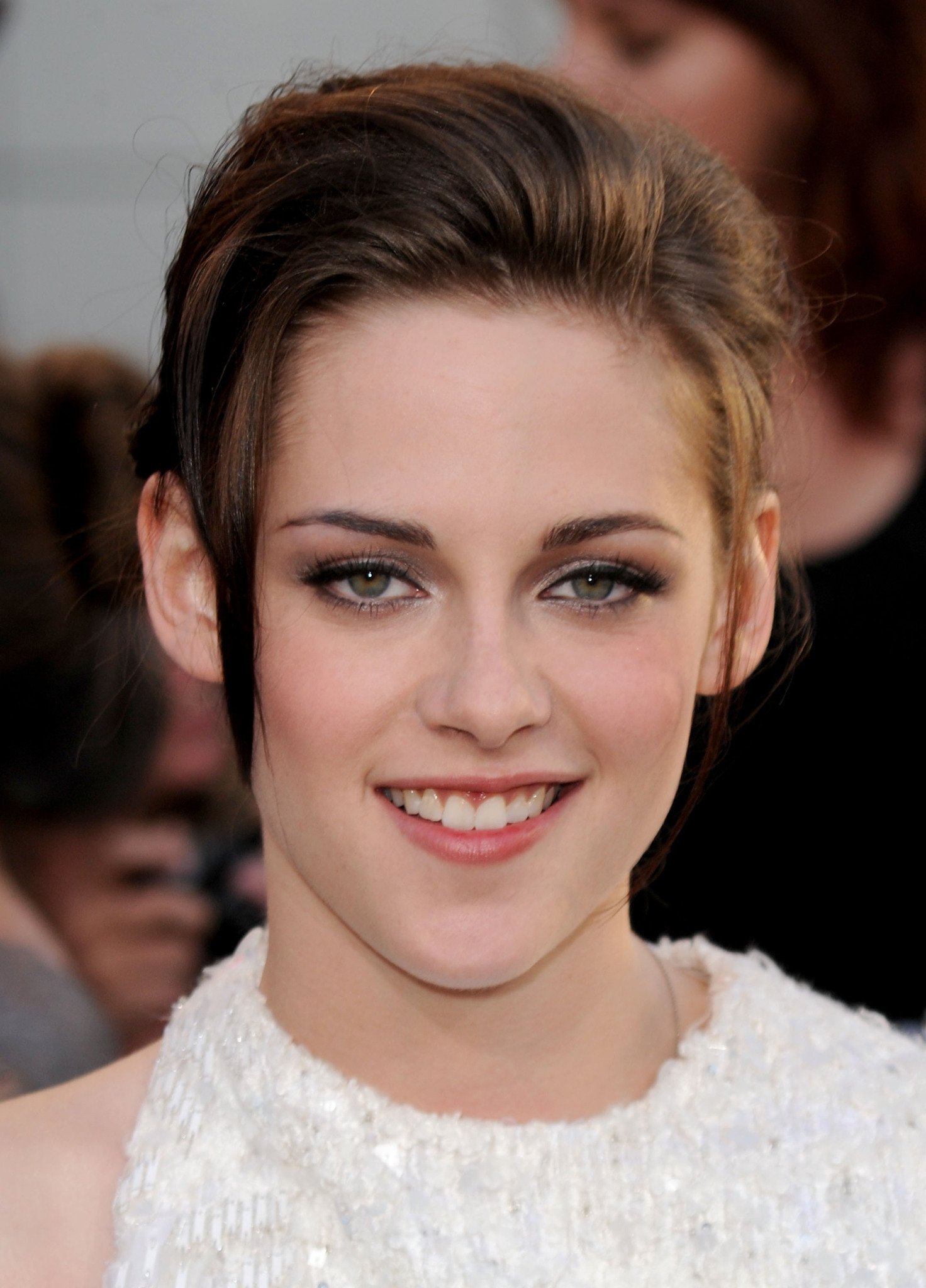 In 2010, Kristen named as the highest-earning female actress in the list of “Top Earners Of Hollywood” by grossing $28.5 million.

In 2011, she was selected by Forbes in the list of “Hollywood’s Best Actors for the Buck”.

In 2012, she again named herself as the highest-paid actress with total earnings of more than $34.5 million in a year. She also selected in the list of “Hottest Young Actress” by Movie Fanatic. In the same year, she also named herself at the #9 in “The 25 Hottest Actors Under 25” list by Moviefone. 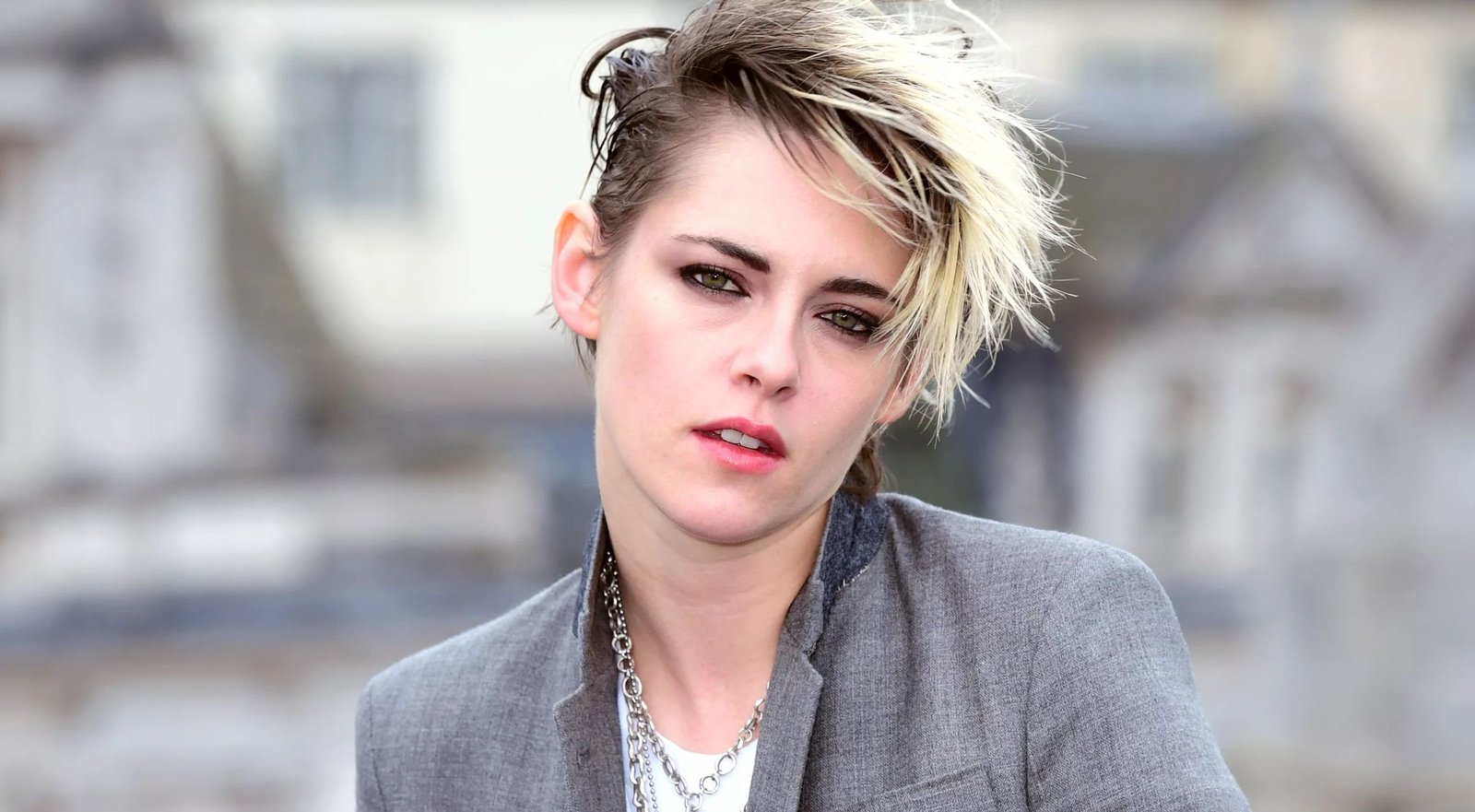 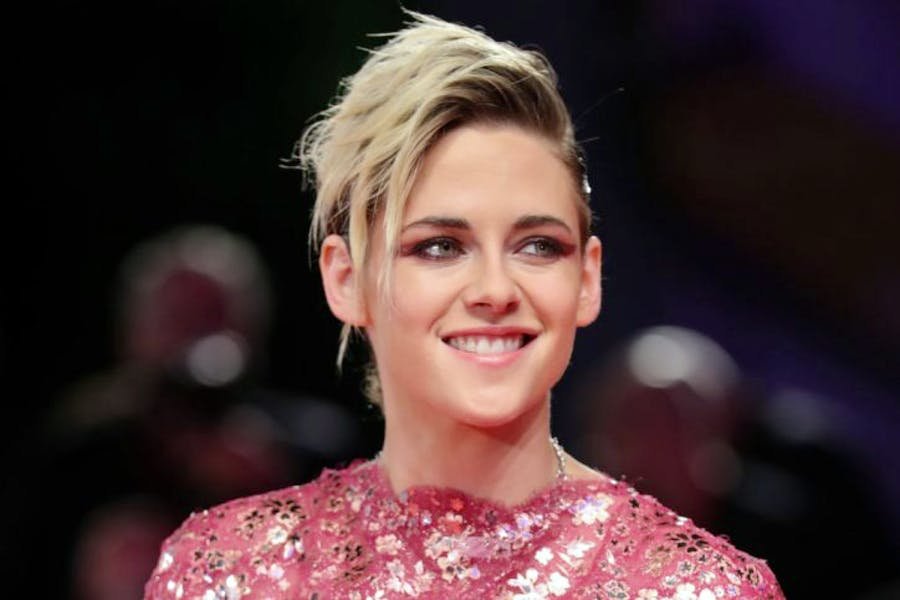 Kristen Stewart is one of the highest-paid actresses in Hollywood as well as in the world. 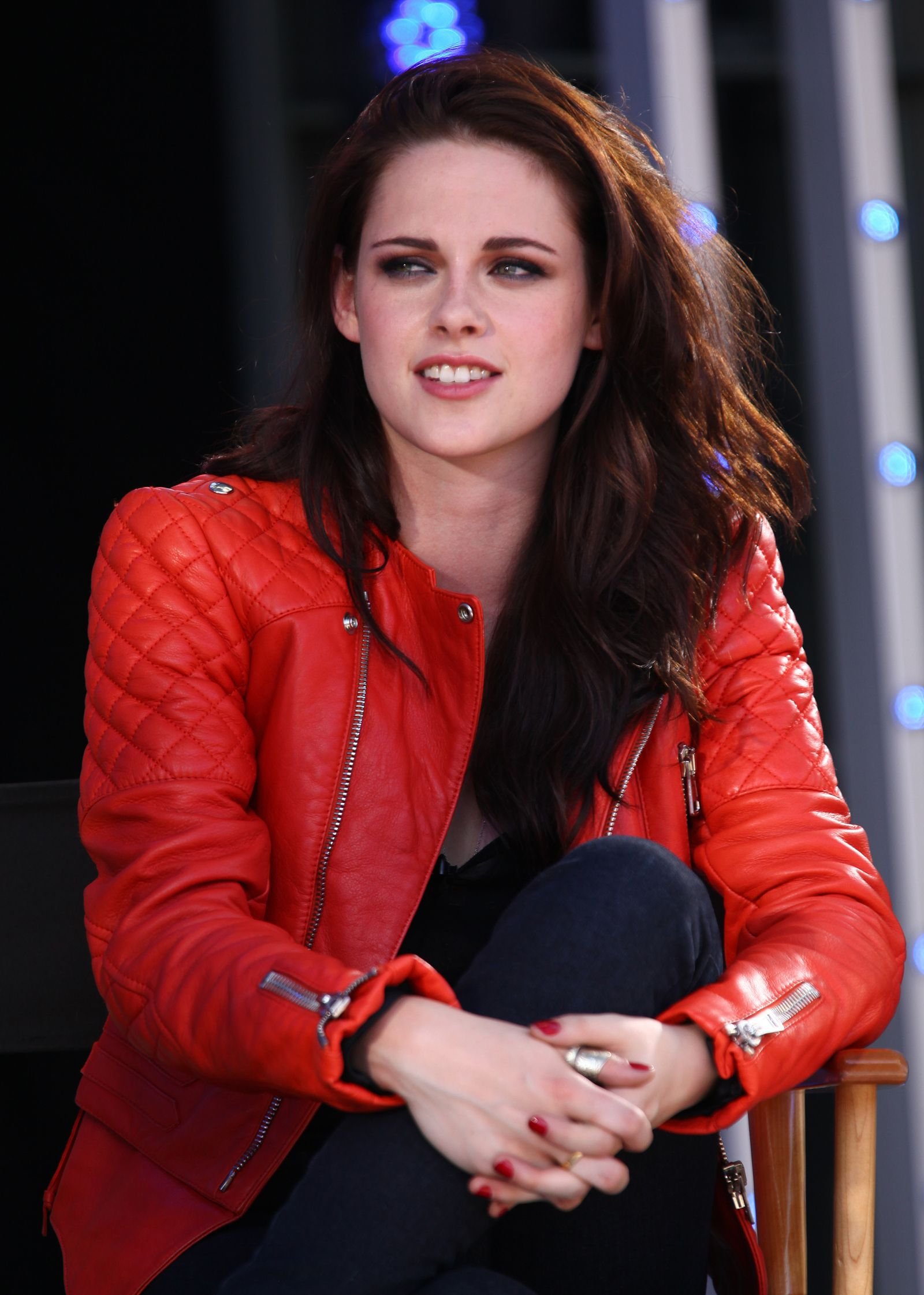 Besides acting on the big screen, she has been working in advertisements. Kristen is the ambassador of the fashion brand Balenciaga and Chanel. According to the updated statistics of 2020, her net worth is more than $75 million approximately. Now she is living in a luxurious house in Los Angeles. 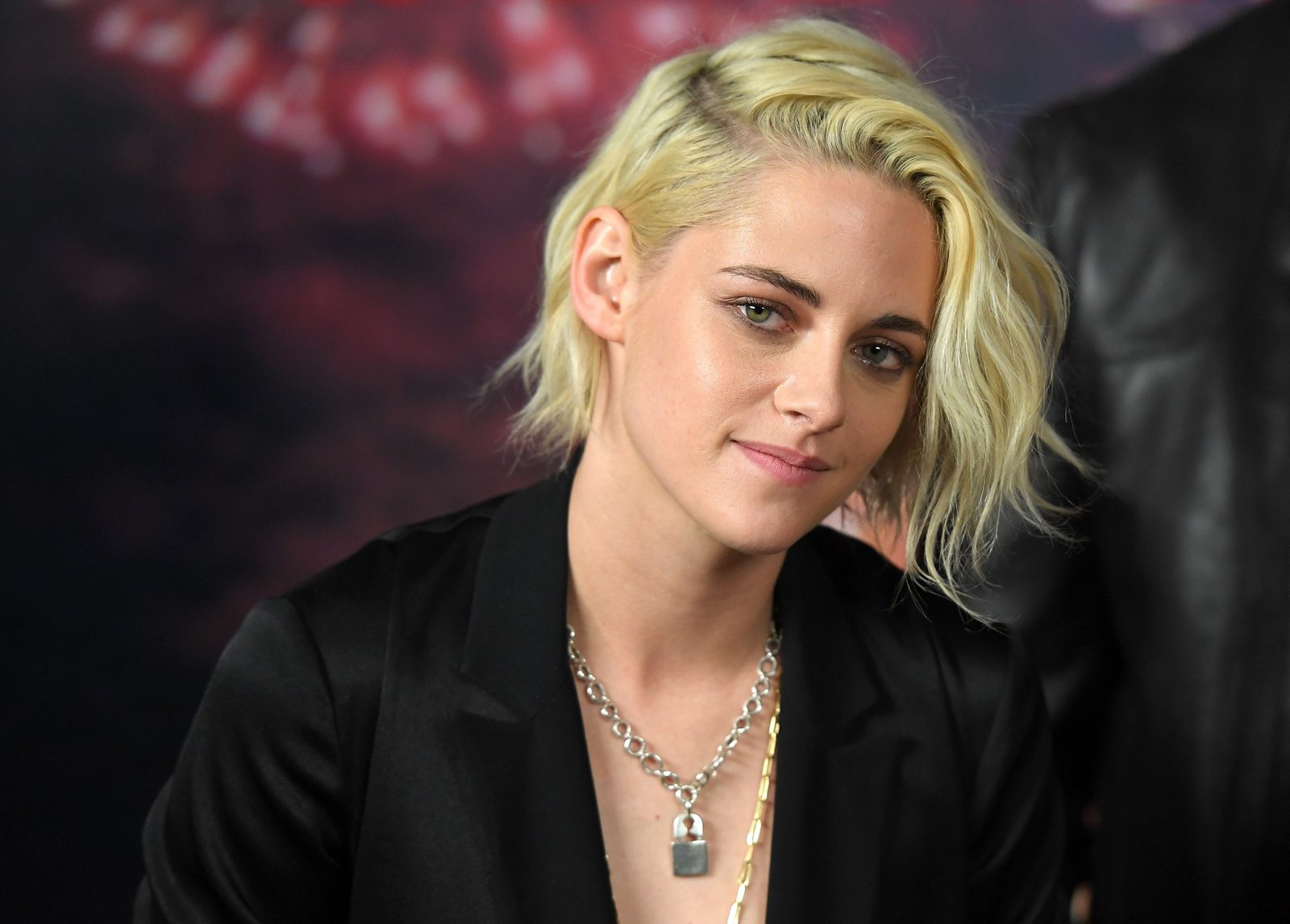 Without farther thinking, it can be said that Kristen is one of the most successful actresses in the American film industry. From her beginning, she has been performing consistently. As a result of the fantastic role in various films, she has received more than fifty-five awards and many nominations. Kristen was the first American actress who the recipient of several awards such as the César Award. Also, she was the most valuable actress in the world for the year 2010 and 2012.