Mandy Moore is an American actress born on born 10 April 1984. She is not only an actress but also a singer and song-writer. Candy is his first song through which he gained considerable popularity. Her first studio album was So Real, which got a platinum certification from the Recording Industry Association of America. According to the billboard report as of 2009, Mandy Moore has sold more than 5 million albums worldwide. That’s amazing! As a singer, her beginning was auspicious. Her singing talent encouraged her to become an actress. After that, she started her life as an actress and continued to gain more popularity from the people. 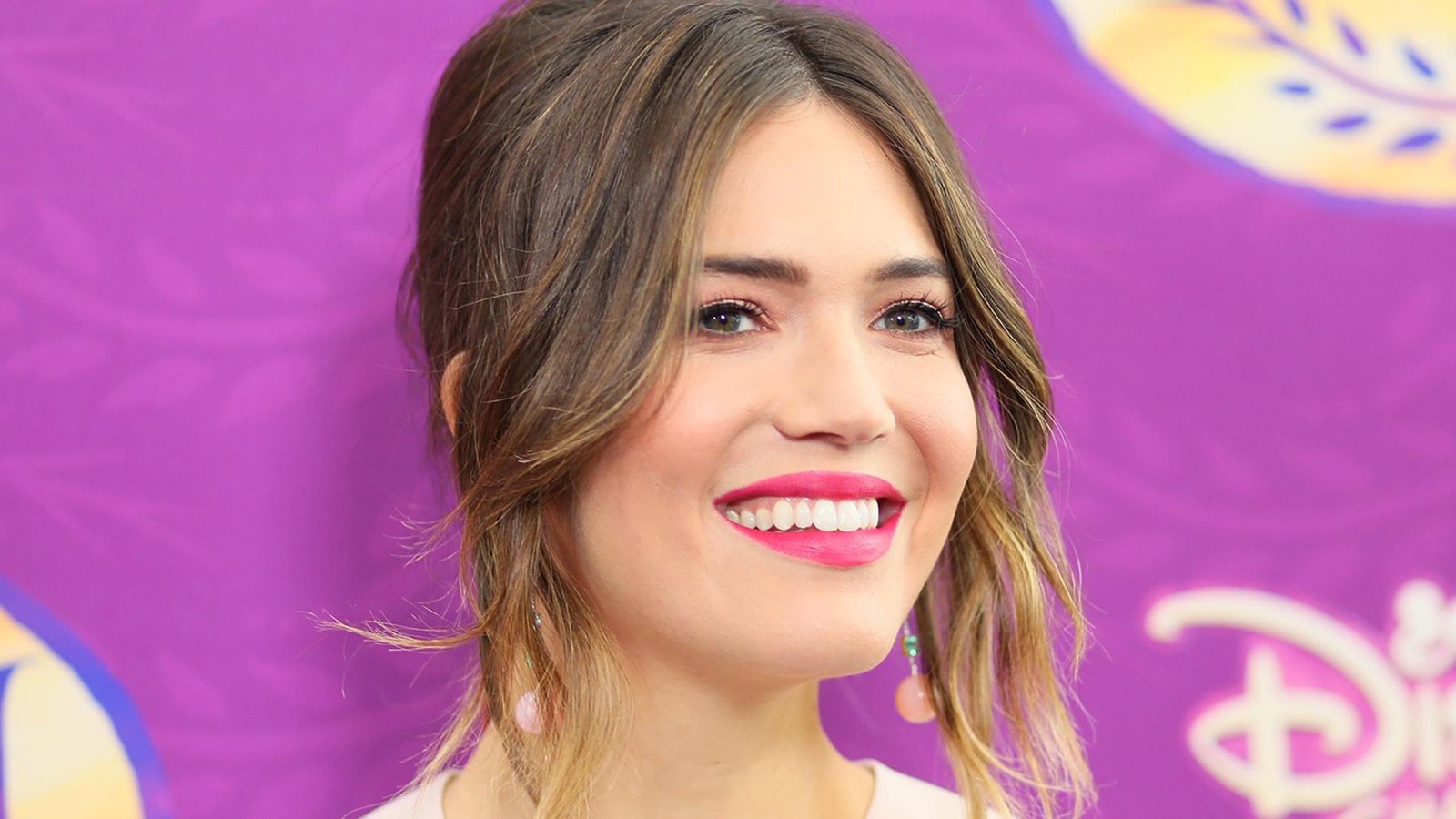 Mandy Moore was born on 10 April 1984 in Nashua, New Hampshire. Her father’s name is Donald Moore, a pilot of American Airlines, and her mother’s name is Stacy (nėe Friedman), a former news reporter. 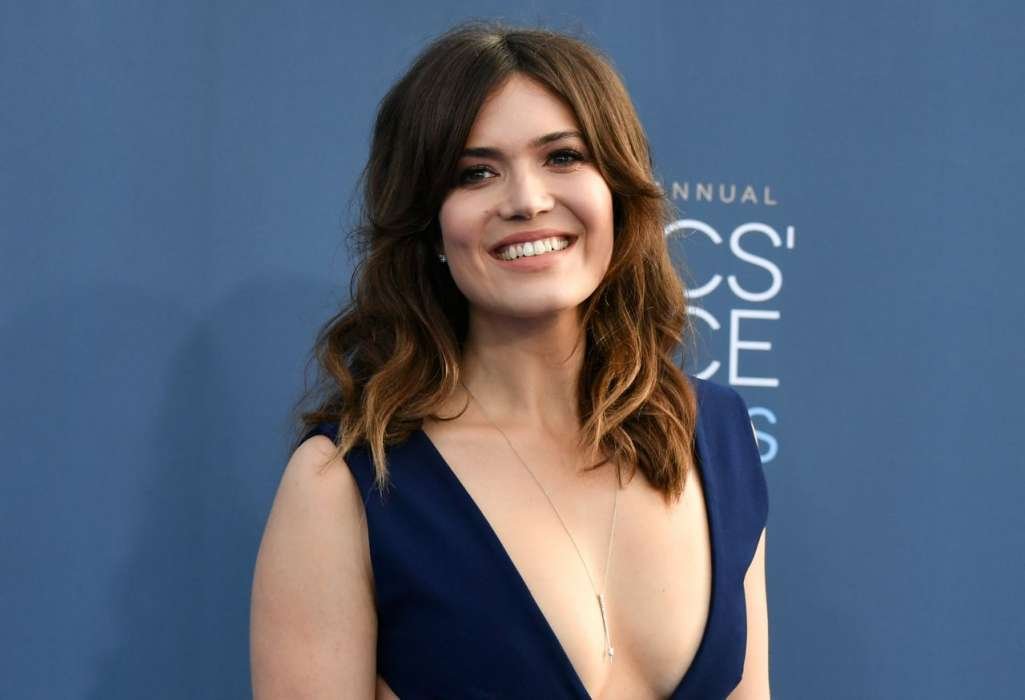 Sadik has one younger brother and one older brother. Her older brother’s name is Scott, and her younger brother is Kyle. When she was two months old, her father’s job was shifted. That’s why they had to move Longwood, Seminole County, Florida, outside of Orlando. Mandy grew up in Florida, outside of Orlando. When she was six years old, she got inspired to sing after watching a performance of the musical Guys or Dolls. 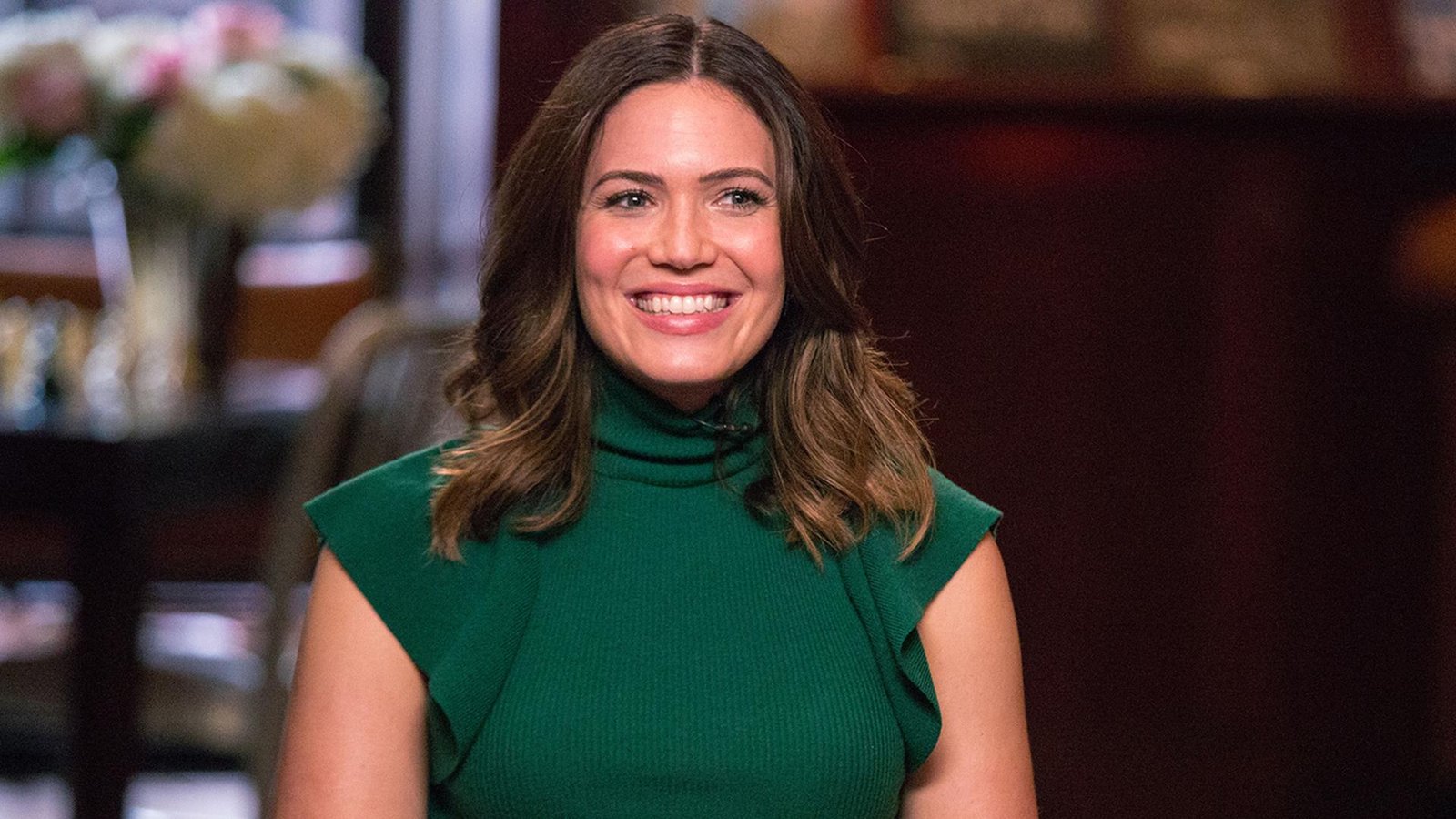 At the age of fourteen Moore got her first big opportunity for singing, let me tell how, she was performing in a studio, and there was an ex-worker who heard her song and got interested in her, he knows someone at Sony Epic. Then the worker discussed with him and offered her. After that, she contracts with Sony Epic Records label when she was a student at this high school.

In her acting life, she has finished more than 24 films. Most of those became hit. Here I have listed her top 5 films according to the public reviews and IMDb ranking. She is mostly known as a romantic actress. 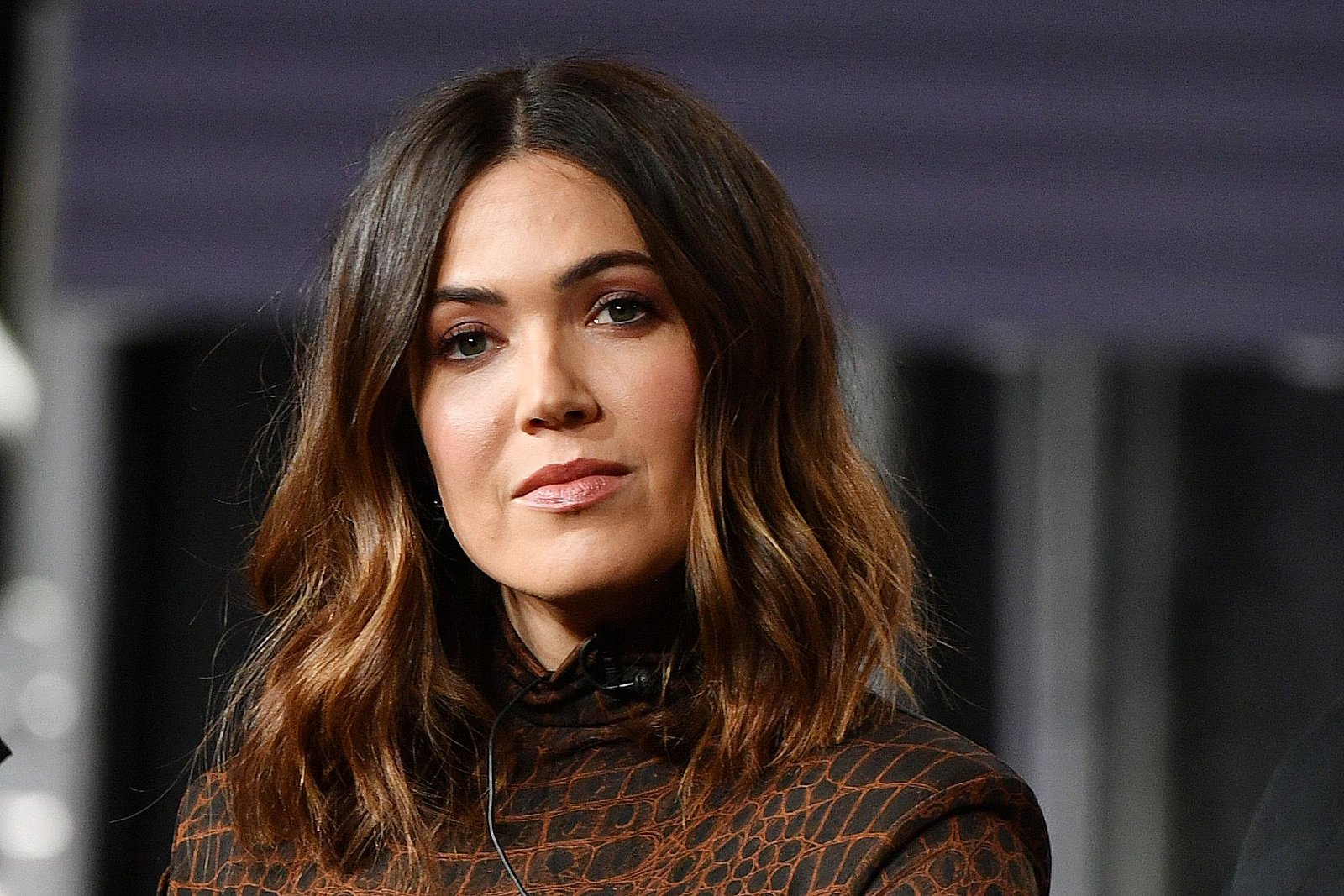 Tangled is an American 3D animated movie. It was released on 24 November 2010 by Walt Disney Pictures. Nathan Greno and Byron Howard both the director and Roy Conli is the producer of this film. The film has gotten many positive reviews from movie lovers around the world. It was based on Rapunzel. Actor Zachary Levi and Actress Mandy Moore have played a leading role in that film.

A Walk to Remember

In 2000, she acted in the most popular romantic film called A Walk to Remember. Adam Shankman was the director, and Karen Janszen was the writer of the film. American entertainment company Warner Bros. Was the distributor. The release date of that film was 25 January 2002. Shane West is the actor of this movie, and he acted as Landon Carter. 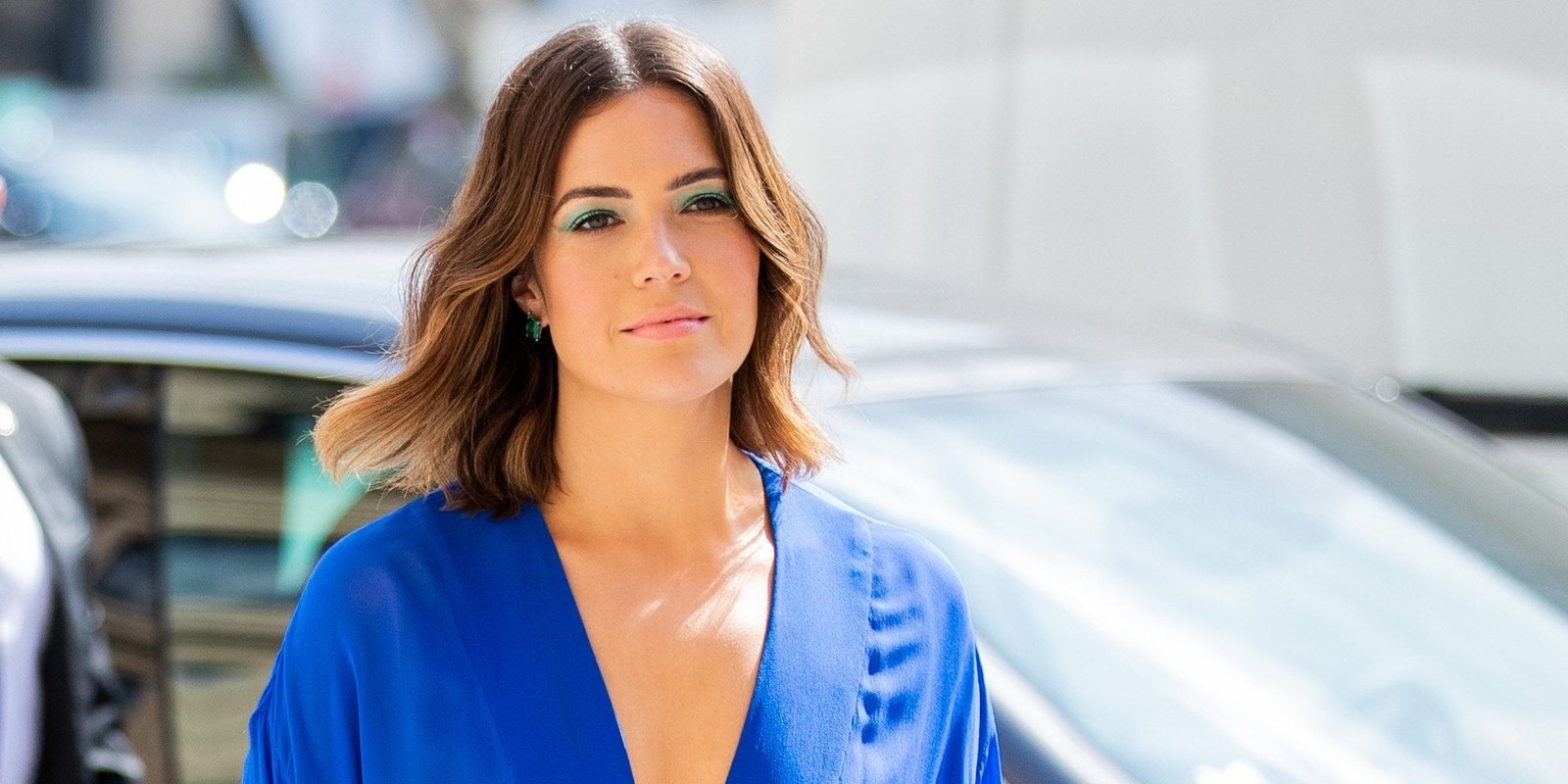 Because I Said So

Because I Said So is also notable work of Mandy Moore. It was an American romantic comedy film. Michael Lehmann is the director of the film. Karen Leigh, Hopkins, Jessie Nelson are the writer and Paul Brooks, Jessie Nelson is the producer. It was released on 02 February 2007.

In 2017, she was working on the 47 Meters Down film. It was a horror film. Johannes Roberts is the director, Roberts and Ernest Riera both are the writer of that film. It was released in two countries; on 16 June 2017 in the United States, 26 July 2017 in the United Kingdom. It was also released on 12 June 2017 in Regency Village Theatre. Budget wise the income of this film is very high. 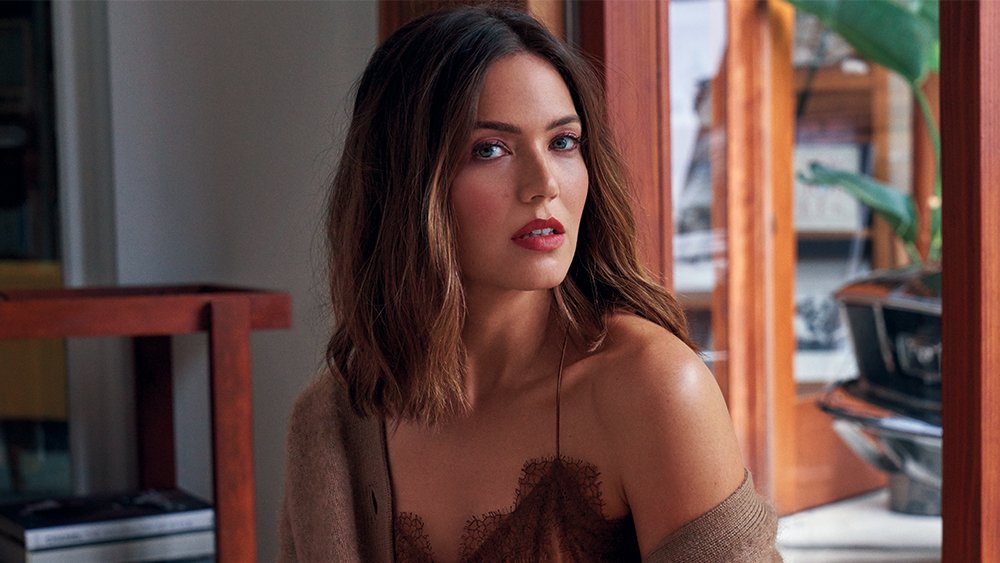 The Princess Diaries is another film by Mandy Moore. It was an American comedy film. It was directed by Garry Marshall and produced by Whitney Houston, Debra Martin Chase, and Mario Iscovich. Buena Vista Pictures was the distributor, and Bruce Green was the editor of that film. Release date of that movie was 03 August 2001.

Those five are the best and successful movies of her. Without those, she has acted in 26 films so far. A walk to remember is her first successful movie by which she started to gain popularity among the movie lovers around the world.  All of the films are good. 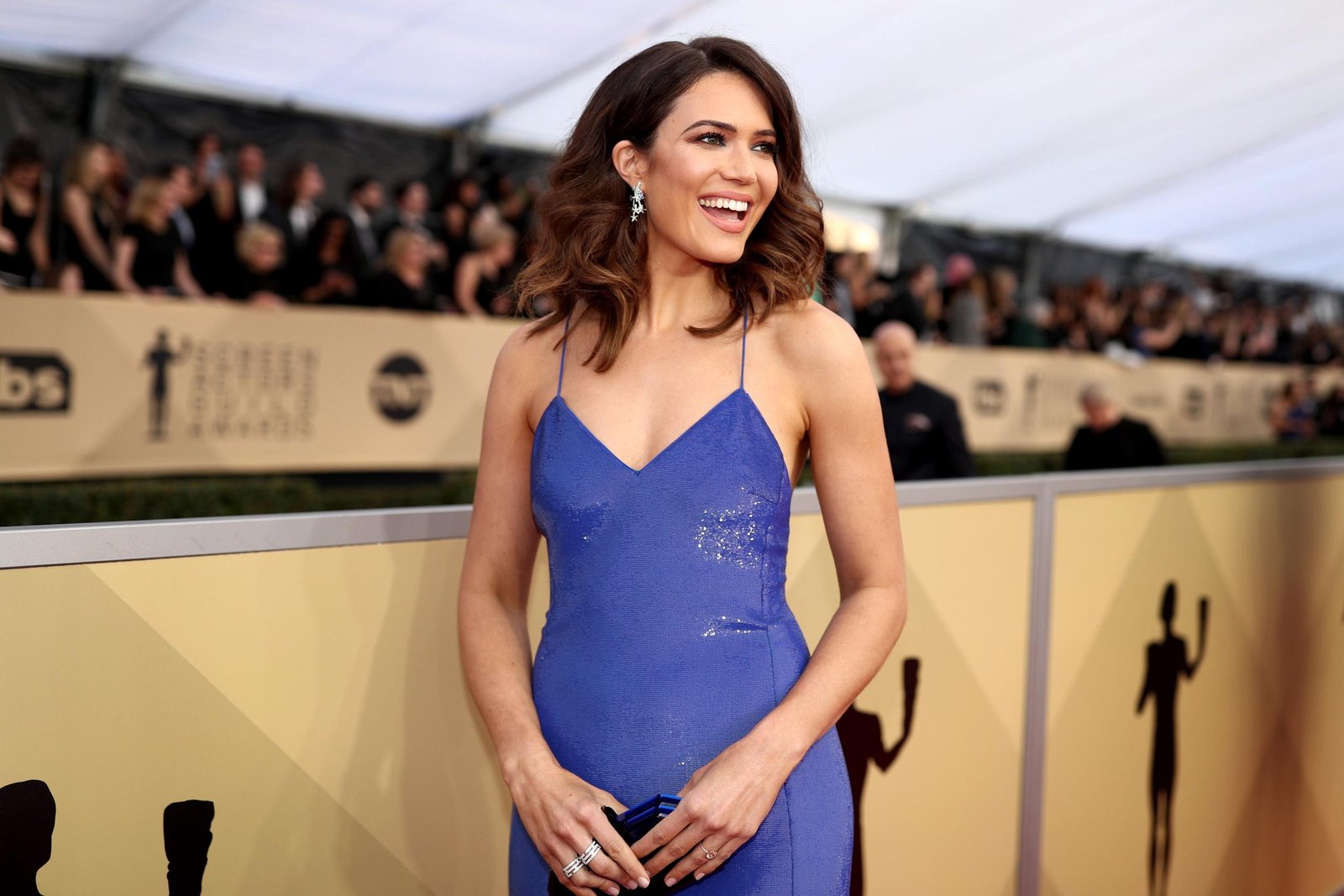 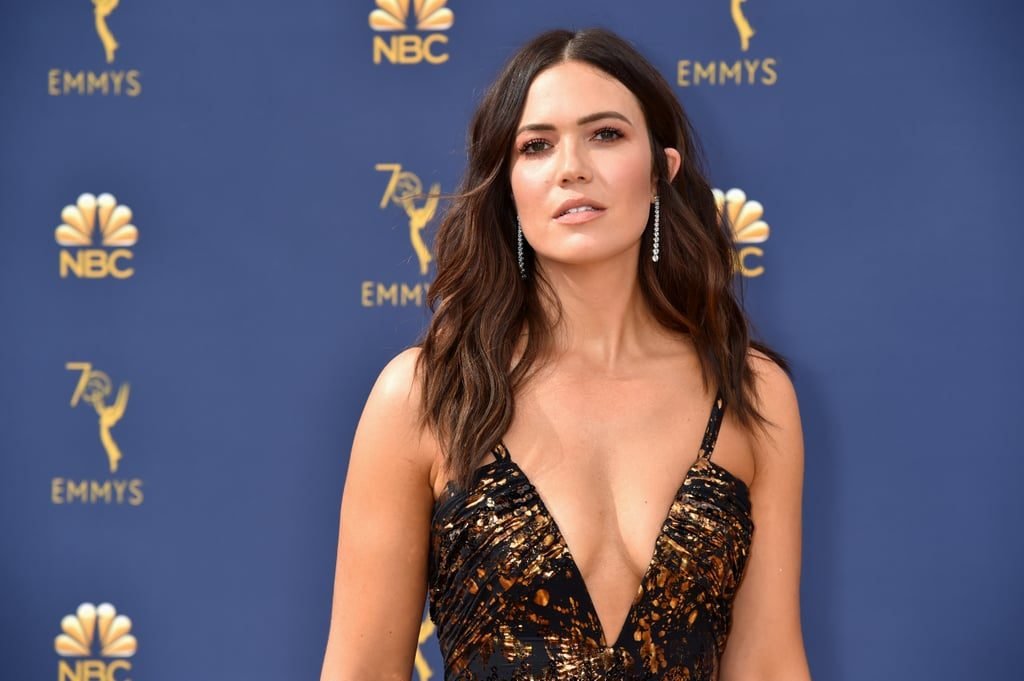 She has also proved her talent in several television shows. It will be continued; she is also doing work in various programs. Here is her complete TV shows list. 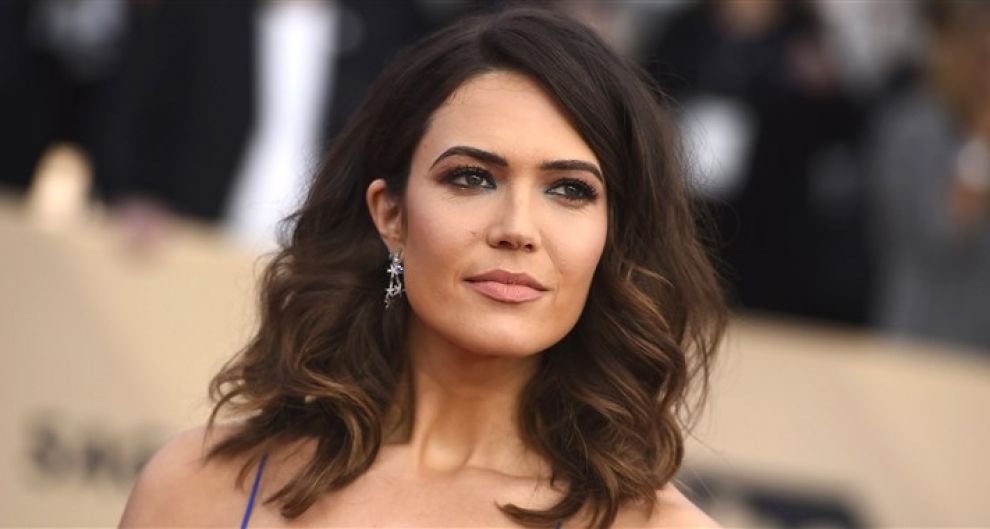 From an early age, she had an interest in music. Firstly, she uses to recording herself in the studio. Then everything changed when she got the chance to go to Sony. From then on, he regularly attended the song. Some of his songs became very popular.

On 07 December 1999, Mandy had come with her debut album called So Real, the album was selected as worthy and generated more sales in the United States. She becomes more famous after hitting songs like Candy, I Wanna Be with You, In My Pocket, and others. Other albums attached in the section below. 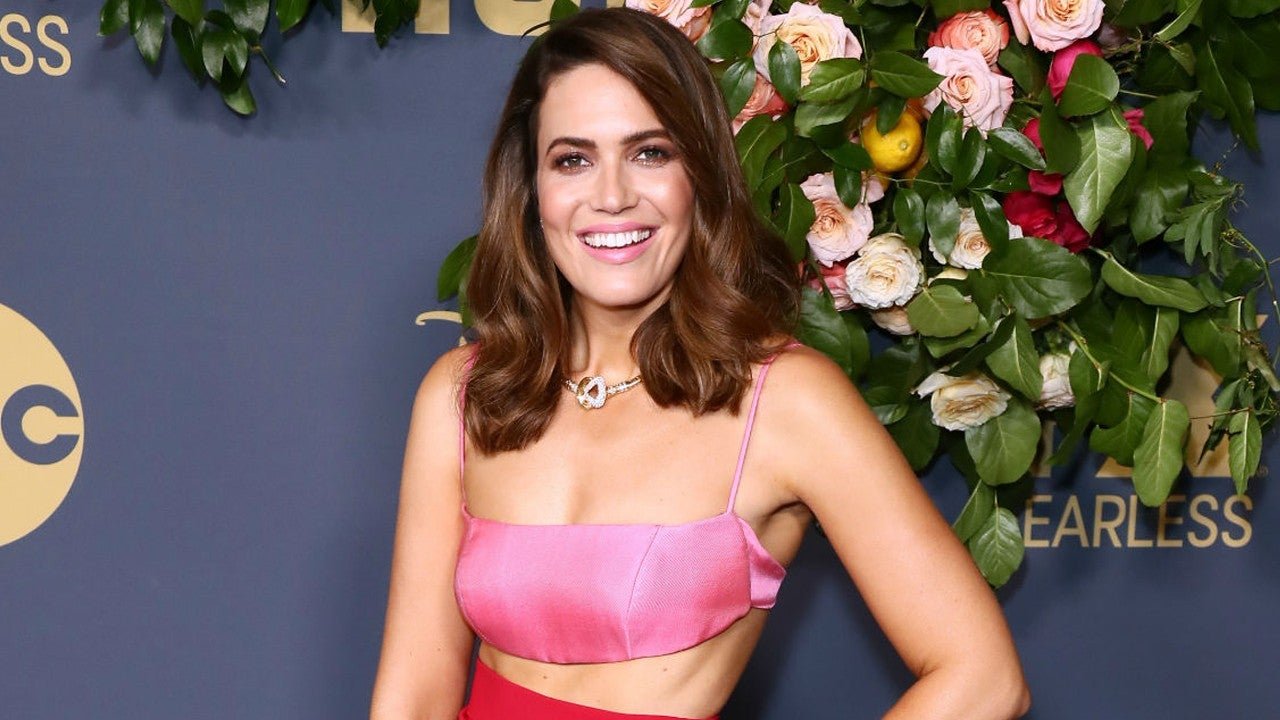 She has also worked in more than five video games. She has given her voice to various games including, Kingdom Hearts (2002), Disney Infinity (2013 and more. Her is the list: 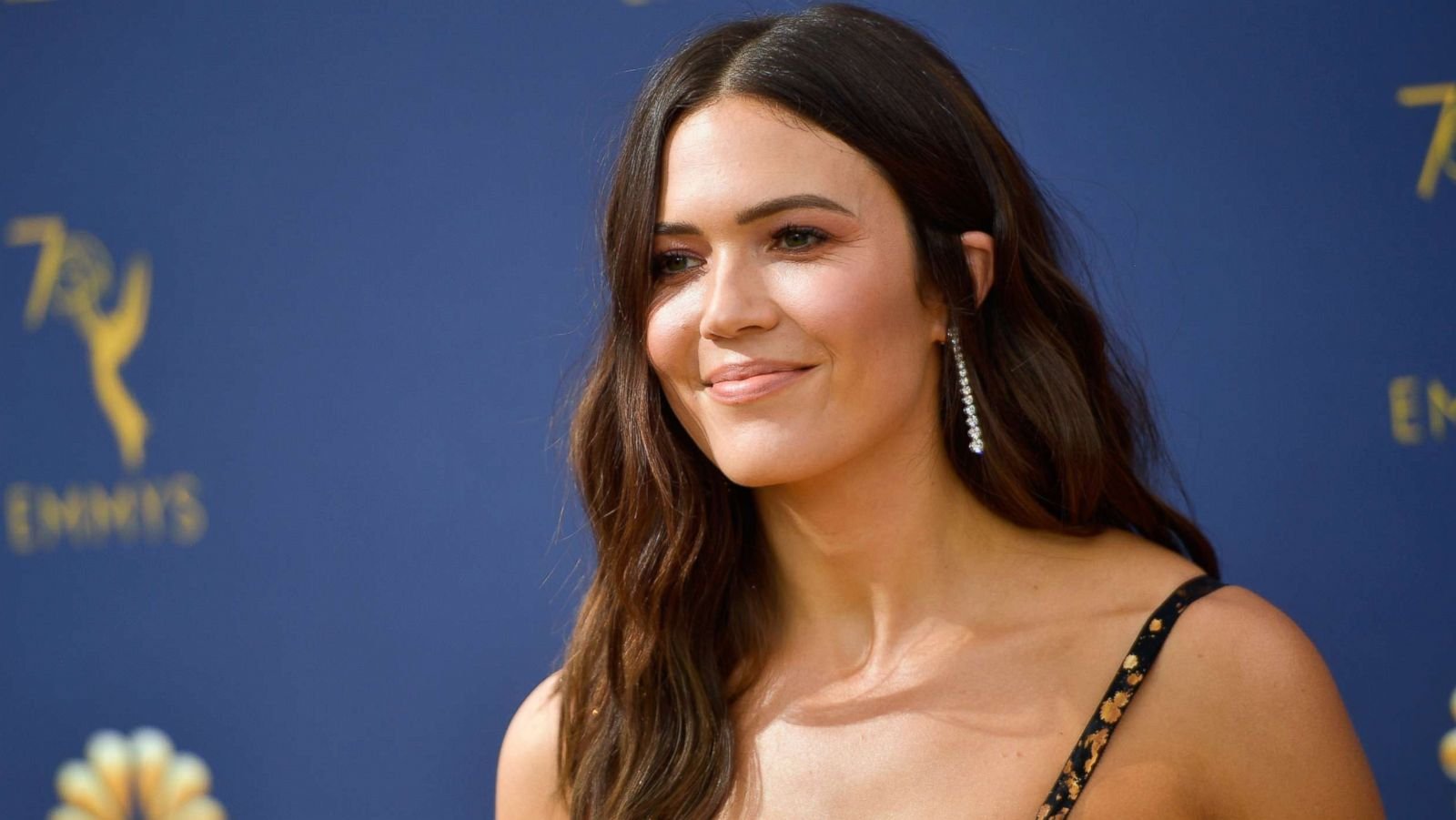 Moore received many awards for her amazing performance in several films, songs and television programs. She has won 17 awards and nominated in 45 awards so far. I want to be with you is the successful song and a walk to remember is the most successful film of her, where she received two awards. 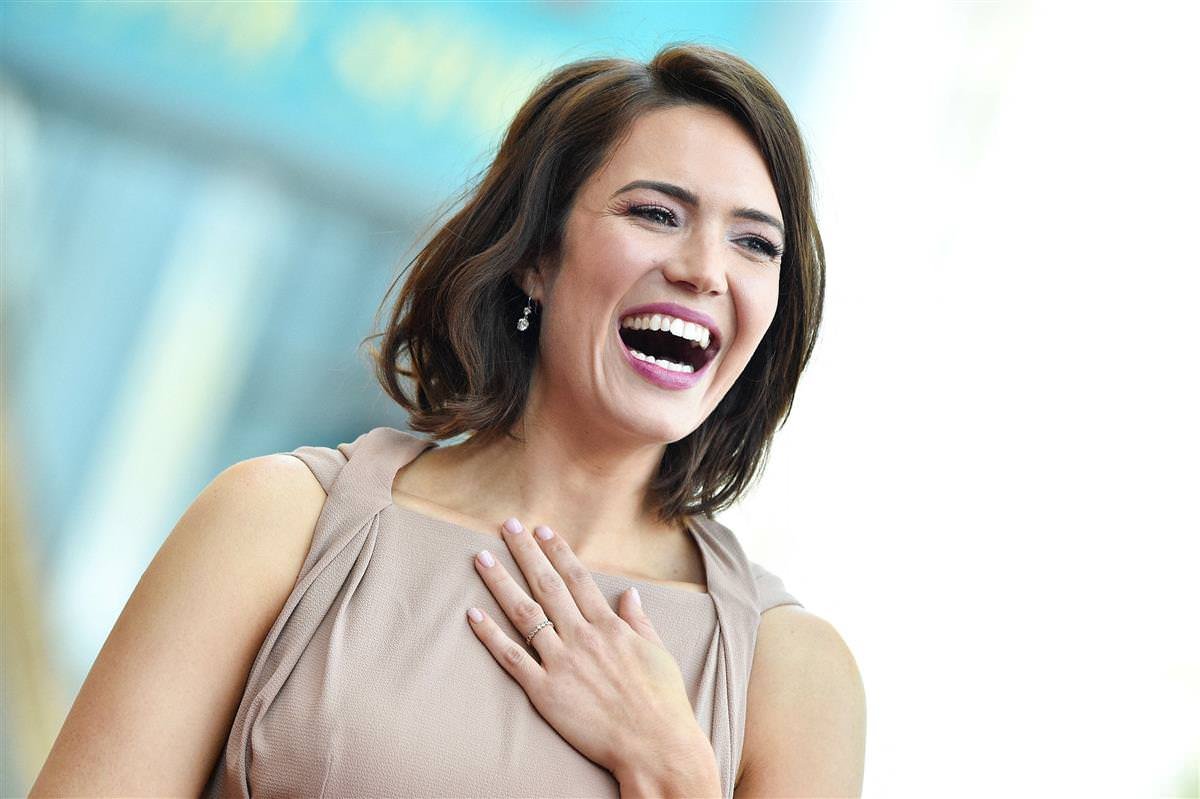 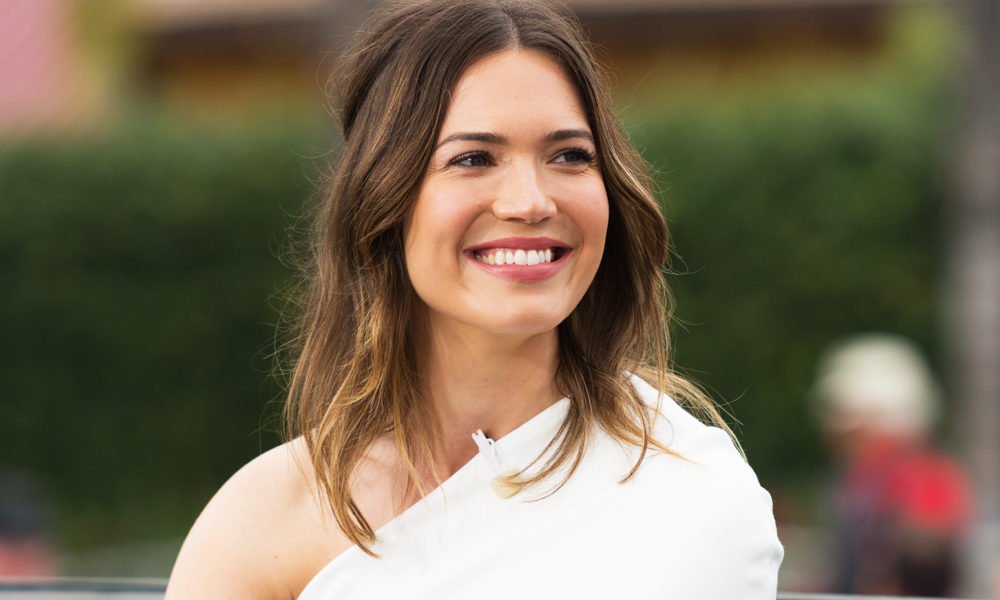 Mandy Moore is s successful American actress, and day by day, she is trying to improve herself. More achievements are coming soon from her. Without acting, she is also working on writing and singing. She has been continuing herself since early life. At this moment, she is the most favorite and perfect actress in Hollywood. She has many fans in the country and abroad, who are waiting for his new album and film. Hopefully, She will consider them and will come with more romantic and comedy films and will get more and more achievements.

Mandy Moore’s net worth is $14 Million. 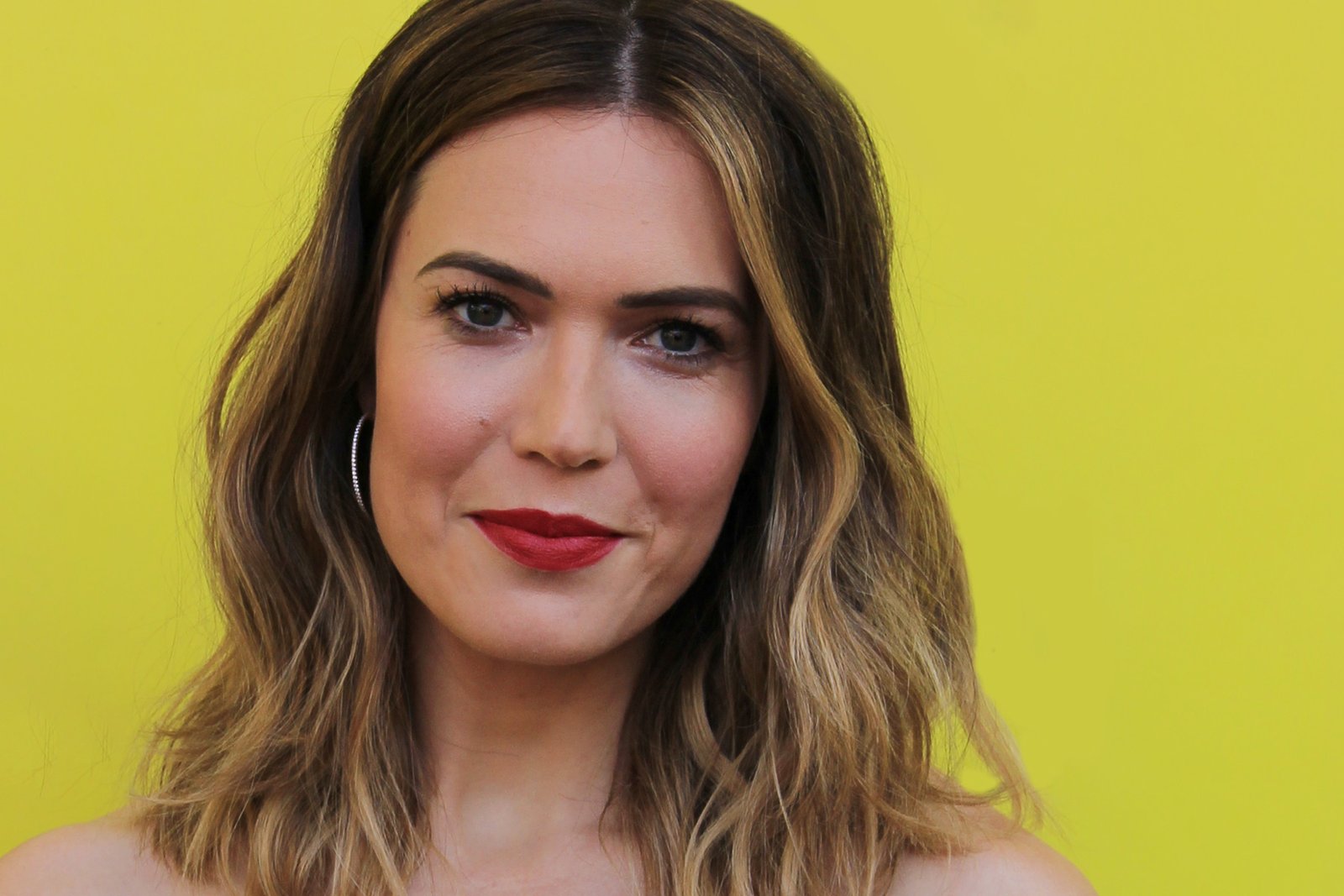