Mimi Chakraborty is one of the most talented, beautiful, and sweet actresses of Bengal. She started her career in 2010. She gave many super hit and blockbuster films during her career. Mimi starts her career by performing at Femina Miss India show; then she moved on to the film industry by acting on the Bapi Bari Jaa cinema. Let’s see Mimi’s biography. 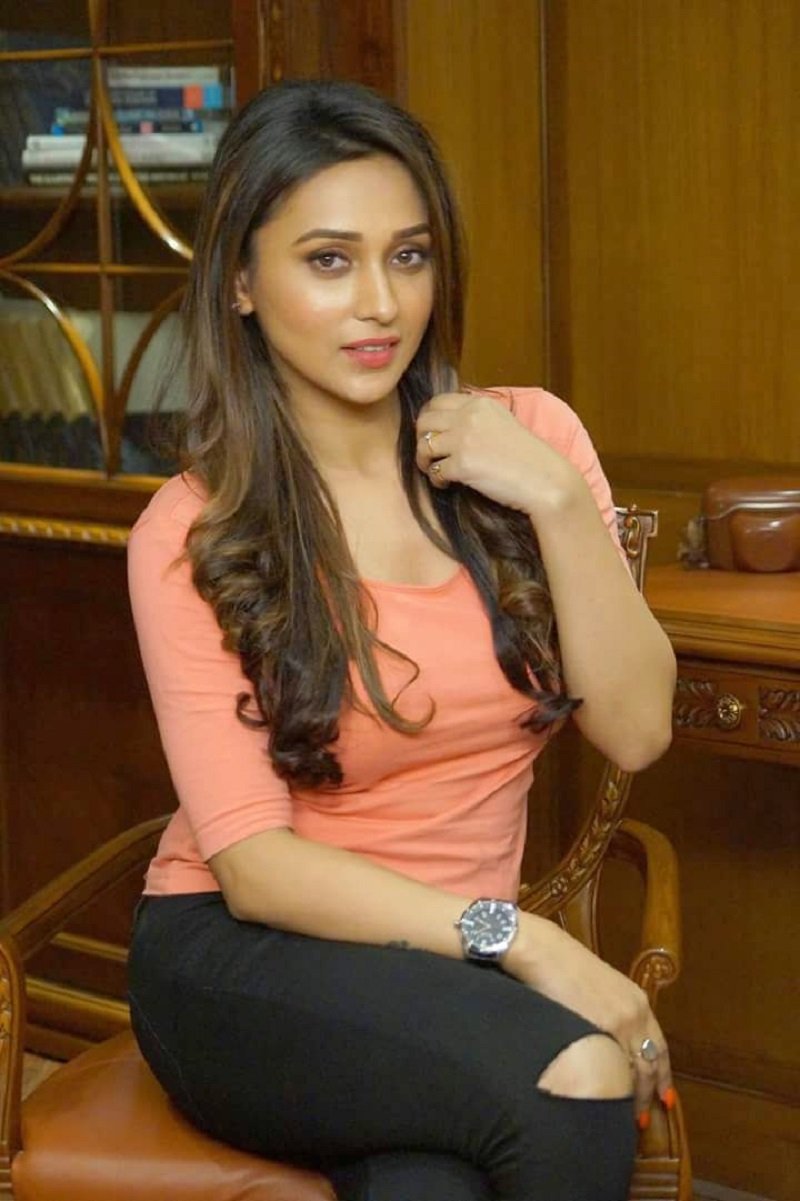 Mimi was born on 11 February 1989 in Jalpaiguri, West Bengal. Her father’s name is Arun Chakraborty, and her mother’s name is Tapashi Chakraborty. While she was a child, he spends her life at Tirap district, Deomali, Arunachal Pradesh. A few years later she moved to her home City in Jalpaiguri with her family. 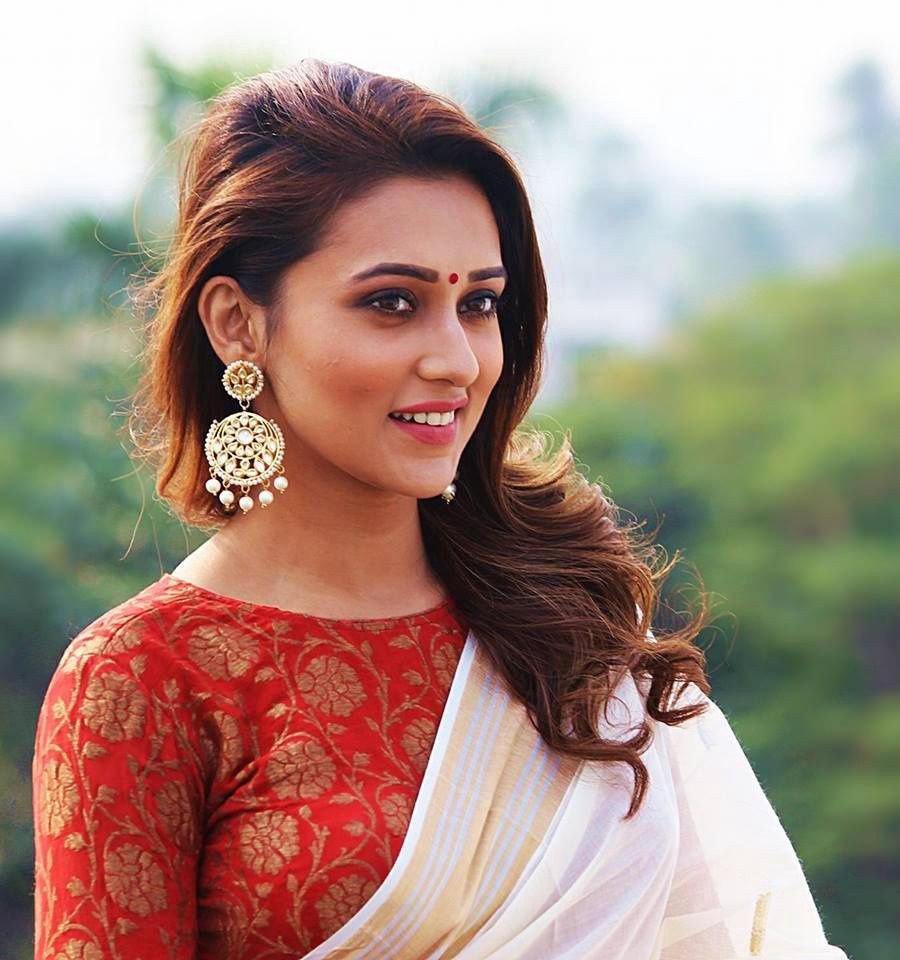 The career of Mimi Chakraborty

Mini comes on the media by performing at Femina Miss India show. She was acting for the first time at Champion. For the 2nd time she working on the Gaaner Oparey, it was a Tv serial. Bapi Bari Jaa is her 1st film that released on 7 December 2012 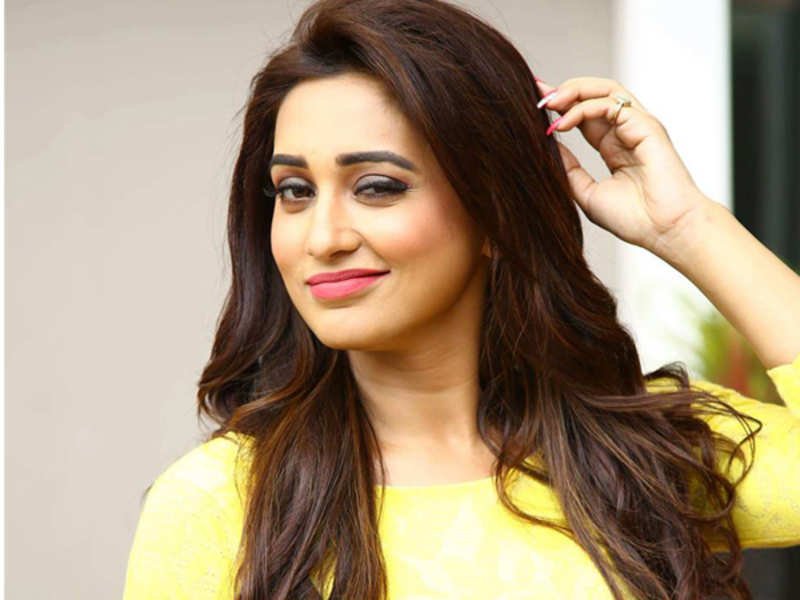 Bapi Bari Jaa is her 1st movie that released in 2012. It was a Bengali romantic comedy film, Abhijit Guha and Sudeshna Roy are directed it. Mimi Chakraborty, Arjun Chakrabarty, Tista Duuta, and Shalmi Barman are playing the leading role in this film. She played the Dola role. 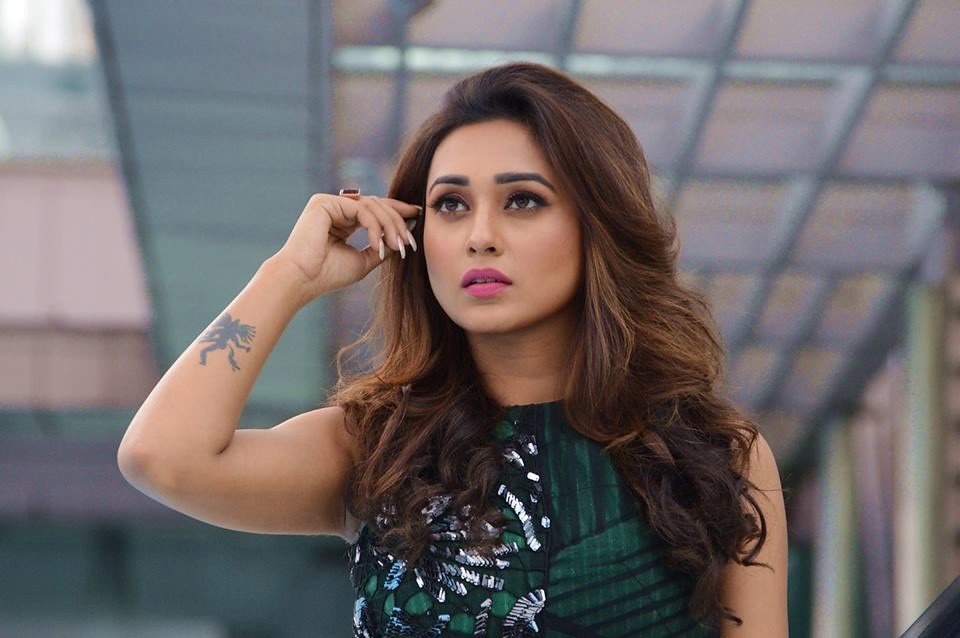 Next year in 2013, her only one film released and that name is Proloy. It is a crime thriller movie of Bengal and Chakraborty directed it. She played the Durga role.

Bangali Babu English Mem was released on the next year in 2014, and it was a romantic comedy movie of Bengal. This movie is a success to hit on the box office, and Ravi Kinnagi directed the film. Soham and Mimi are played the leading role. Mimi played the Riya role on it. It was a remade movie from Punjab, and the original film name is Jatt & Juliet. 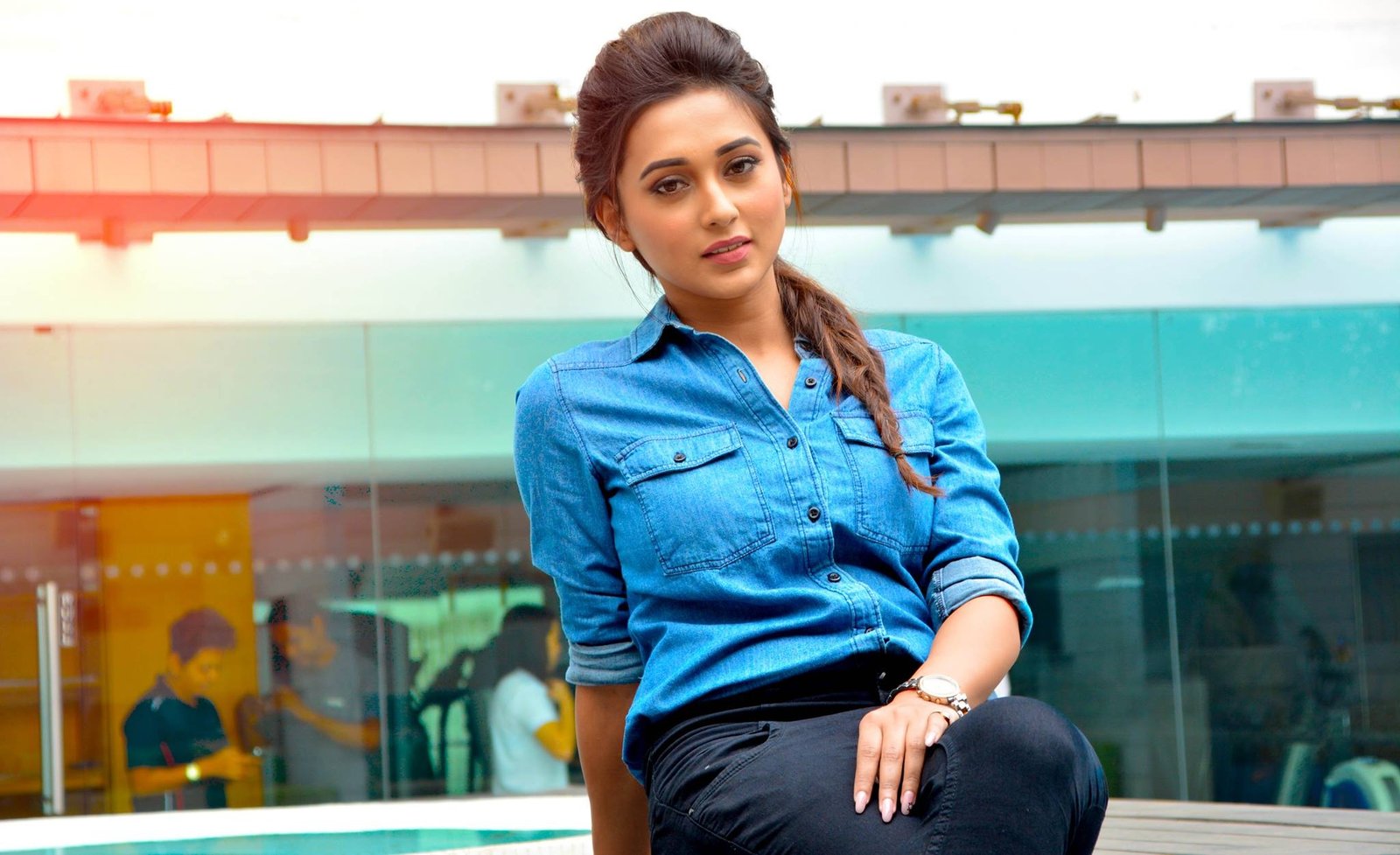 The same year she working on Golpo Holeo Shotti film and it was a suspense supernatural thriller film. Birsa Dasgupta has directed it. Mimi Chakraborty and Soham Chakraborty are played the leading role. From the Tamil film Pizza, it was remade. Yoddha: The Warrior is one of the best moves of her, and it was a success to hit on the box-office.

It is an action film directed by Raj Chakraborty. Mimi and Dev are working on this film, and for the first time, they worked on the same movie. It was remade from the blockbuster Telugu film Magadheera in 2009. In the same year, she was working at the Khaad cinema. Kaushik Ganguly was the director, and she played the Punam role on it.

In 2015, Jamai 420 film was released, and it was a romantic comedy movie. Rabi Kinnagi directed it. Soham Chakraborty was working with her on this film. The film was released on 22 May 2015 with mostly negative reviews. 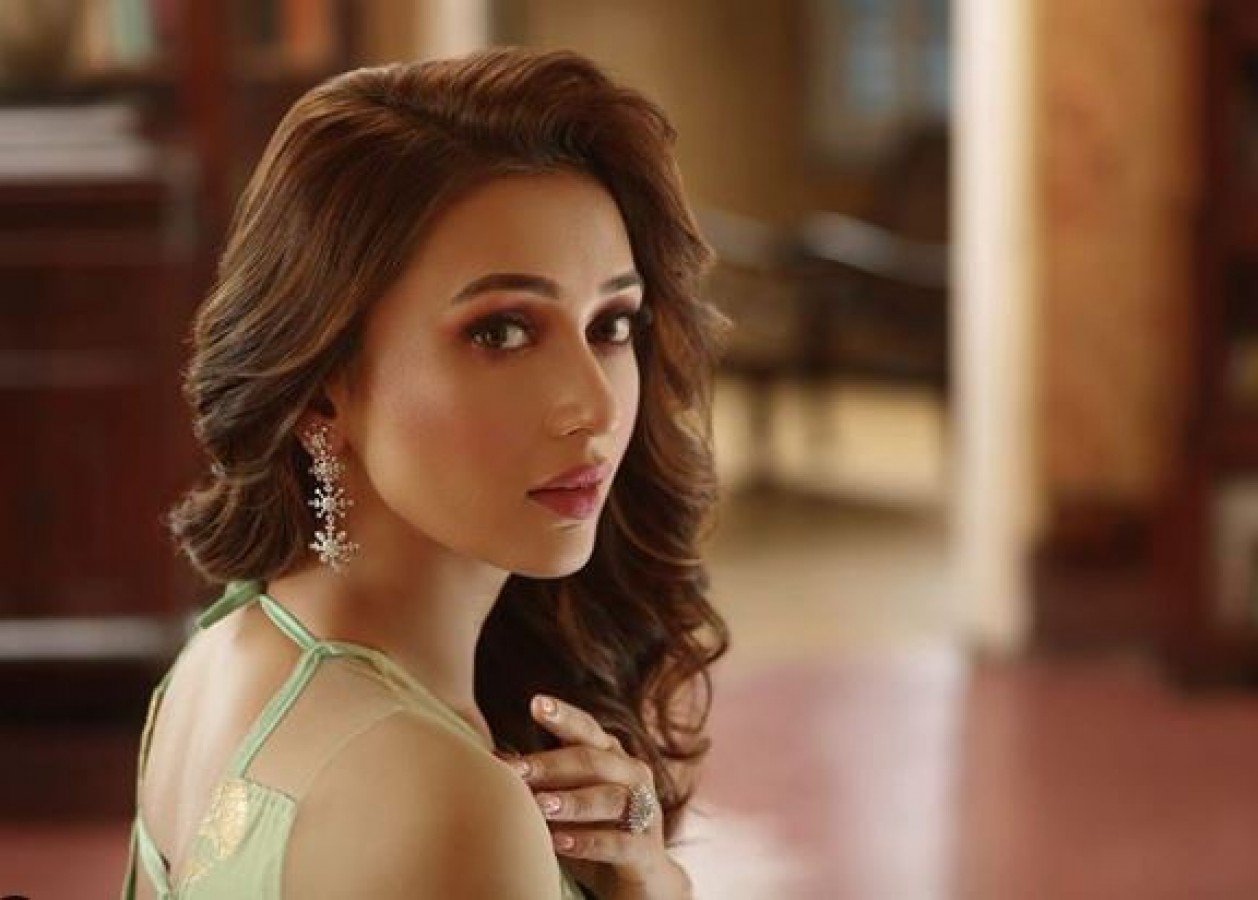 Katmundu released on 16 October 2015. It was a Bengali comedy romantic thriller film, and Raj Chakraborty was directed it. She played the Rai role in this film. Shudhu Tomari Jonyo is a romantic drama film, and Birsa Dasgupta was the director of it. It was a blockbuster film of her, and it hit on the box office 21cr while the production budget only 6cr. From the Raja Rani Tamil film, it was remade.

In 2016, her first film was Ki Kore Toke Bolbo, and it is a romantic drama film. Director Rabi Kinnagi has directed it, and Shrikant Mohta produced it. Ankush Hazra works with her, and this film is their first film. From the Kannada movie Milana, it was remade. 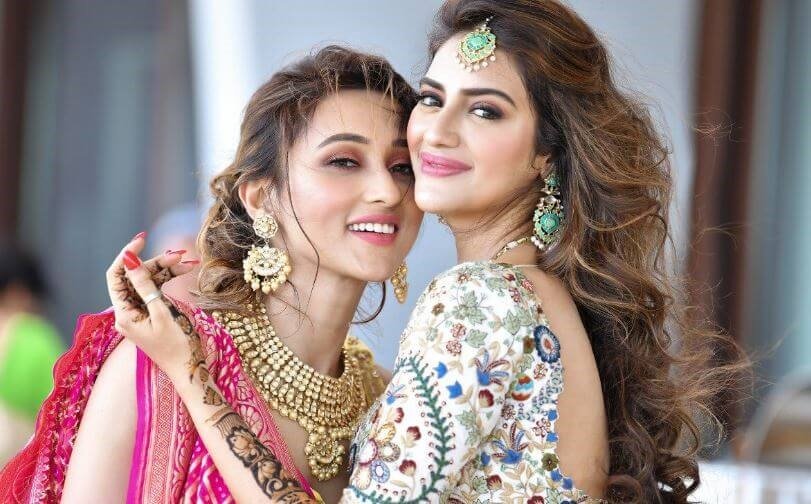 The same year her Kelor Kirti released that also a romantic comedy film. Raja Chanda has directed it. Dev was working with her at this cinema. From Tamil film Charlie Chaplin and Hindi movie No Entry, it was remade. The gangster is a romantic thriller cinema, and Birsa Dasgupta was the director. It was a debutant Yash Dasgupta film, and Mimi played the Ruhi role.

On 12 May 2017, her Posto film was released and directed by Shiboprosad Mukherjee. Jisshu Sengupta and she playing the leading role in it. It was remade from Kramer Vs. Kramer English film. She played the Sushmita role. Amar Aponjon is a romance drama cinema directed by Raja Chanda. She and Soham Chakraborty are playing the main character. She played the mou role, and it was a remade film from Autograph. 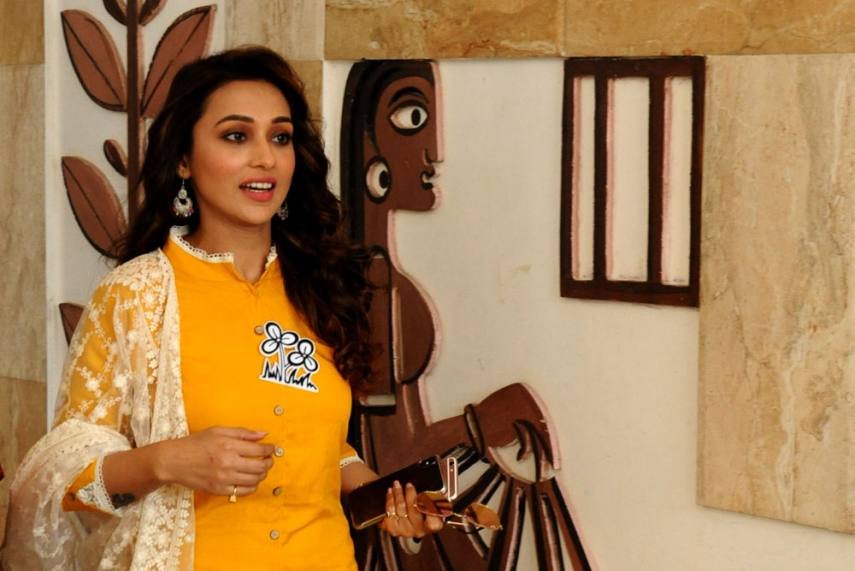 On the same, her Dhananjoy film was released, and she played the Kavya Sinha role on it. Director Arindam Sil has directed it. 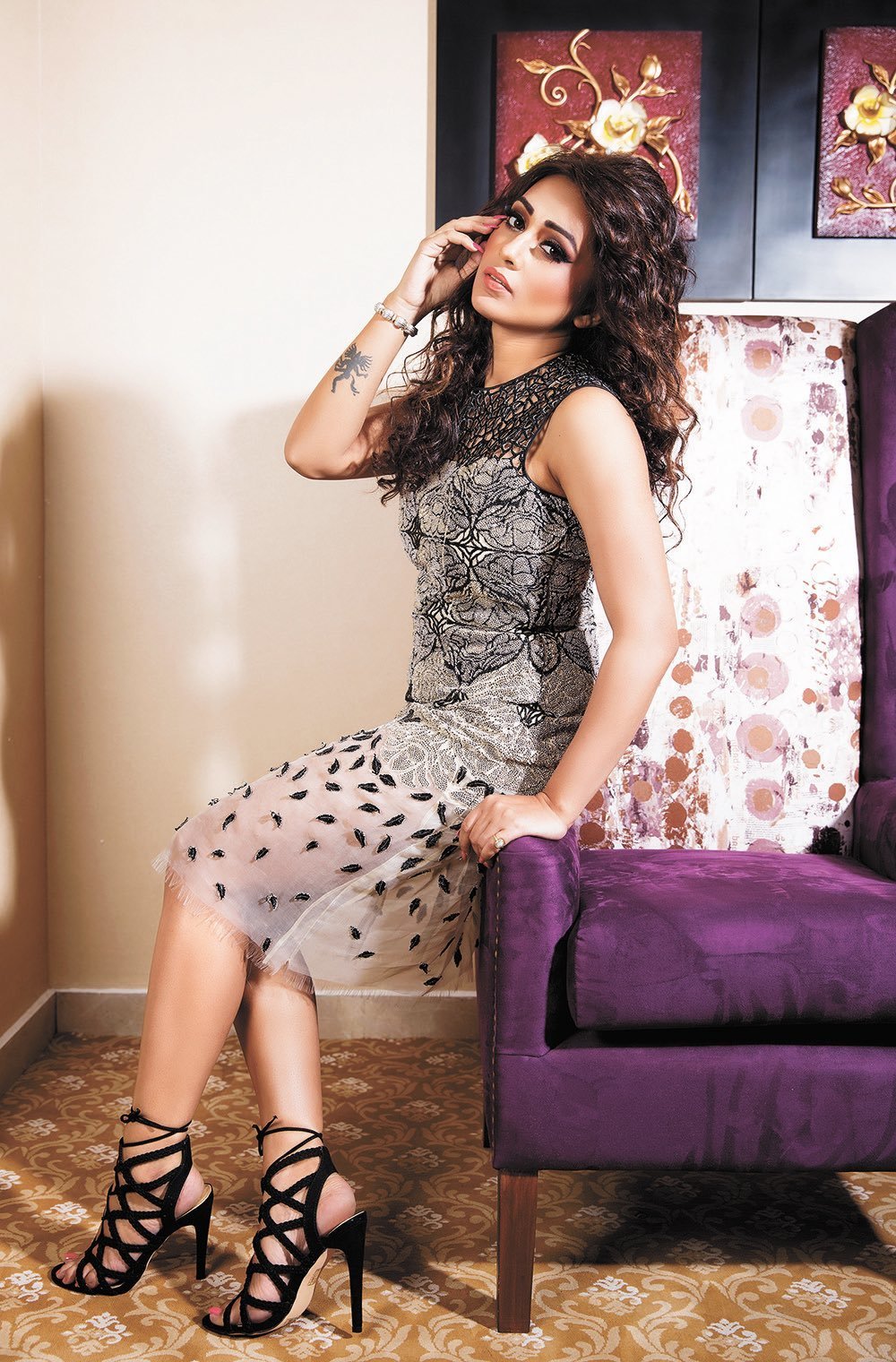 The same year her Villain film was released, and it is an action thriller film. Choreographer-director Baba Yadav directed it although it was a remade film from the Telugu movie Gentleman.

In 2019, her three-film was released, Mon directed by Shagufta Rafique. Khela directed by Arindam Sil and Dracula Sir directed by Debaloy Bhattacharya. 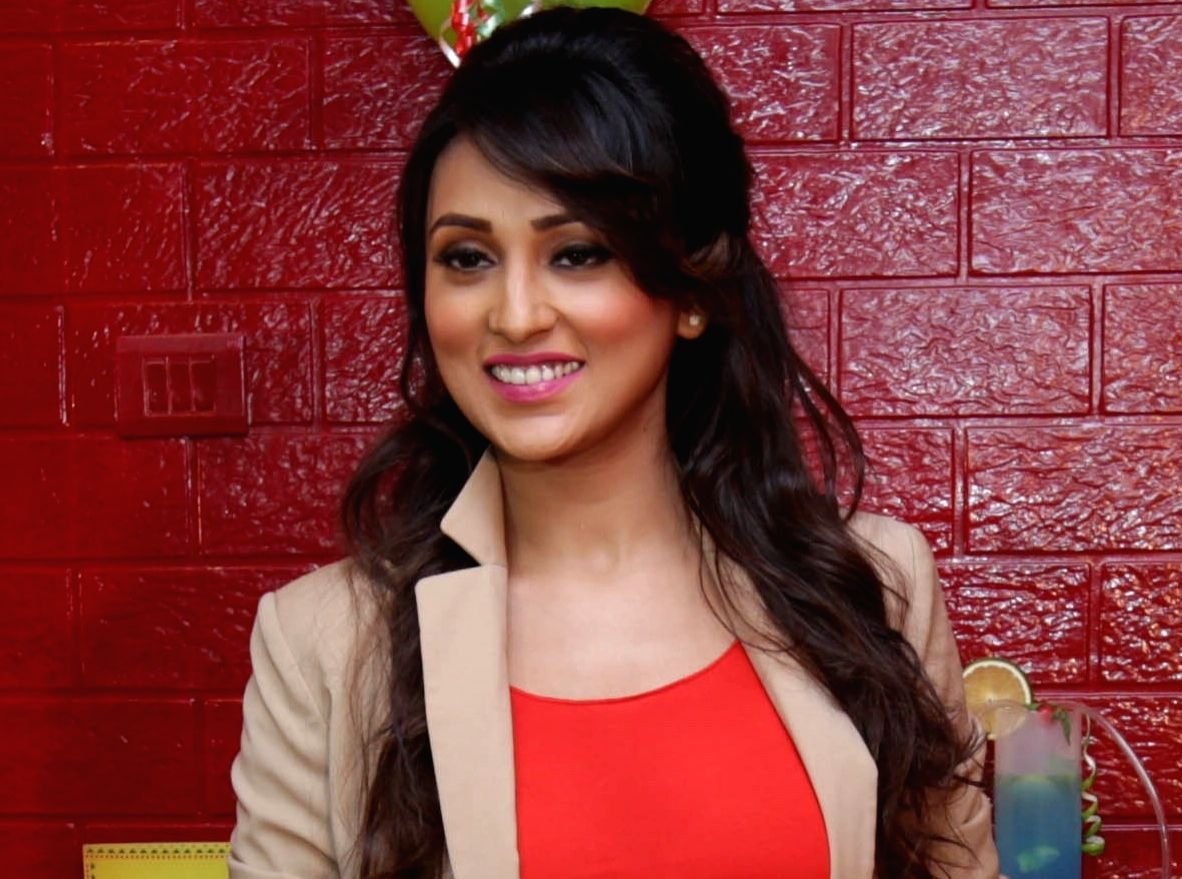 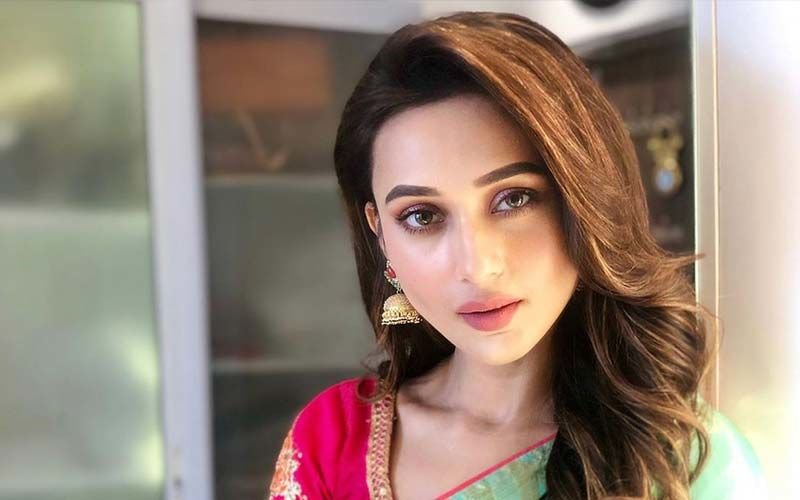 Mimi Chakraborty is a successful model and actress, doing her career he wins many awards for her talent. By the Bapi Bari Ja movie, she gains two awards. Mimi spends her days busily, and in 2020, her many movies are upcoming.