Narendra Modi is the 16th running PM of India. He is a great leader who has changed the face of the economy of India by bringing black money and introducing the GST. He is also a patriot from an early age. He helped lots of civilians when the war is going on in 1965. He was brave from his childhood and had a great interest in politics from then. 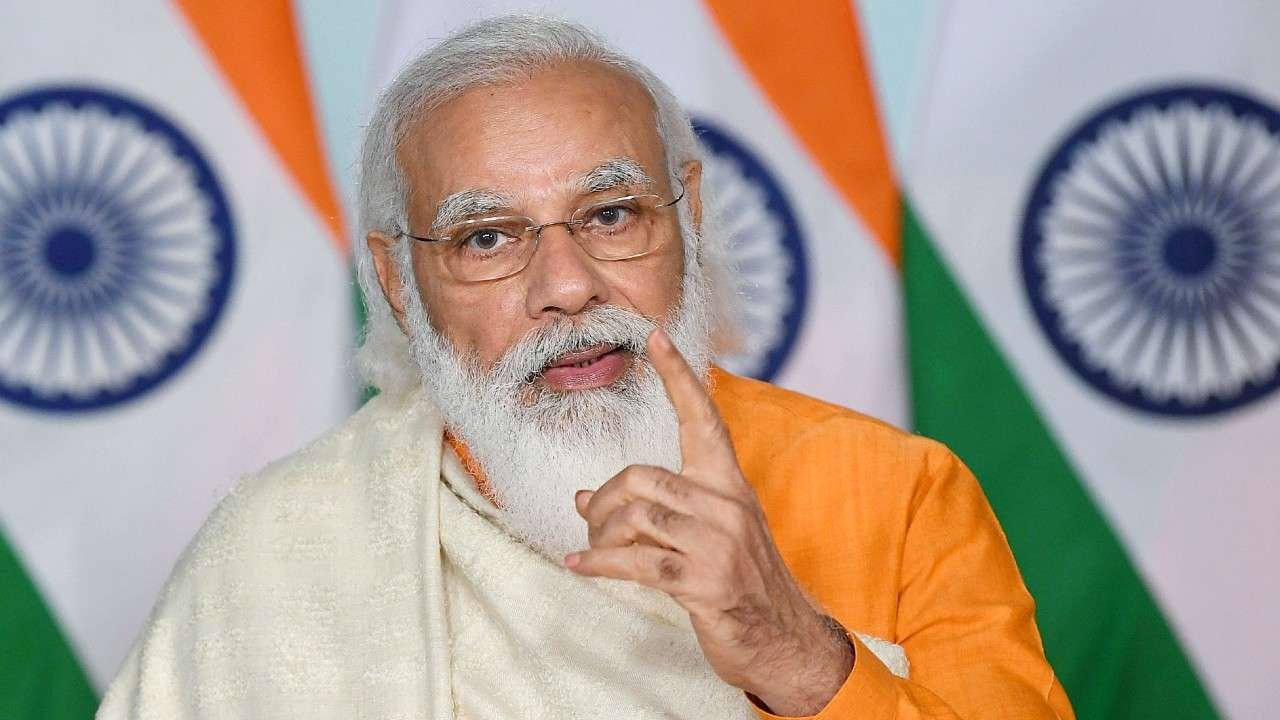 Modi became the Chief Minister of Gujarat in 2001 and served till 2014. Then he became the PM of the country. But, back then he used to sell tea to support his family and continue his education.

Narendra Modi was born in Gujarat state’s Mehsana district on 17th September 1950. His father was Damodardas Mulchand Modi and his mother was Hiraben Modi. He was born into a poor family and his family’s main occupation was selling groceries. Furthermore, they are categorized as Other Backward. Narendra has five siblings, and he is the third child among all six.

Like I said Narendra was born into a poor family, so it was not possible for his family to educate him and all his siblings. But, he completed his Higher Secondary education in 1967. However, Narendra used to sell tea in the railway station so that he could support his family. At the same time, one of his brothers had a tea stall in the bus stand, and Narendra also helped his brother to manage the stall as well. 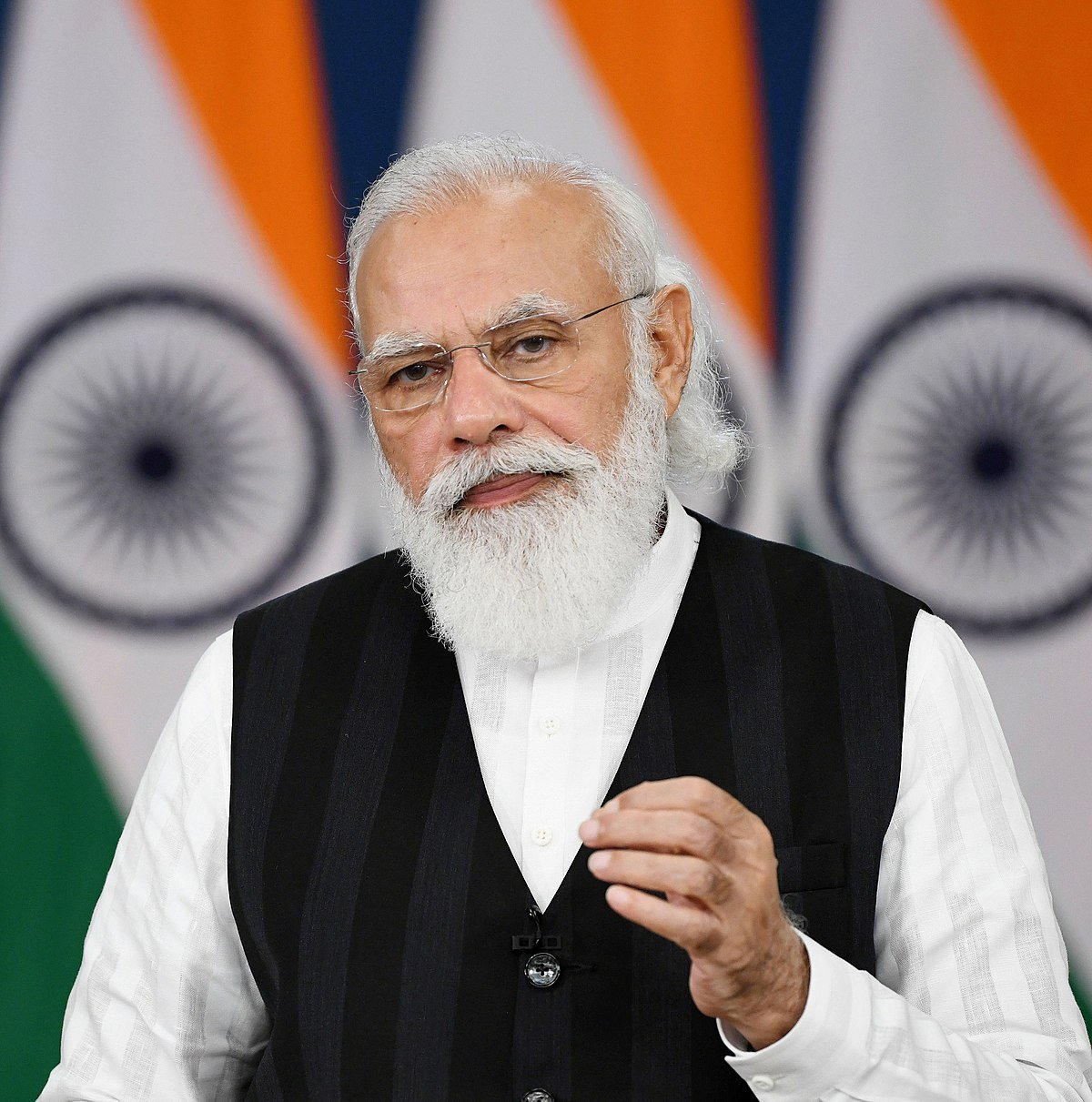 Narendra had a great interest in doing theatre and debates, according to his school teacher. However, he also found interest in politics at an early age, more specifically, when he was only 8 years old. His political interest came from the RSS or the Rashtriya Swayamsevak Sangh party.

Modi became a junior cadet of the party and under the leadership of Laksmanrao Inamdar. In 1967, he had to leave his house due to some problems. On the other hand, his family also suggested he marry some girl after his graduation. But, Modi is more determined to politics and debates.

Modi has traveled a lot till 1969. The places he traveled are Assam, West Bengal, and many more. In the meantime, he also visited Ramakrishna Mission ashram and Belur Math ashram. He wanted to join there. But, he was rejected due to his lack of college education. However, in 1970, after all these years, he visited his state Gujarat.

After some time, he moved to his uncle’s house in Ahmedabad, and there he worked at the canteen of the Gujarat State Road Transport Corporation. He continued his studies and completed his education at Delhi University from 1978 to 1982. Furthermore, he completed his master’s from Gujarat University.

In the year between 1975 and 1977, Narendra Modi was opposed to the declaration of the State of Emergency by Indira Gandhi. He also used to help other political individuals and activists who are opposed to the act too. However, when RSS was banned, Modi had done his tasks by going undercover and also took various disguises. 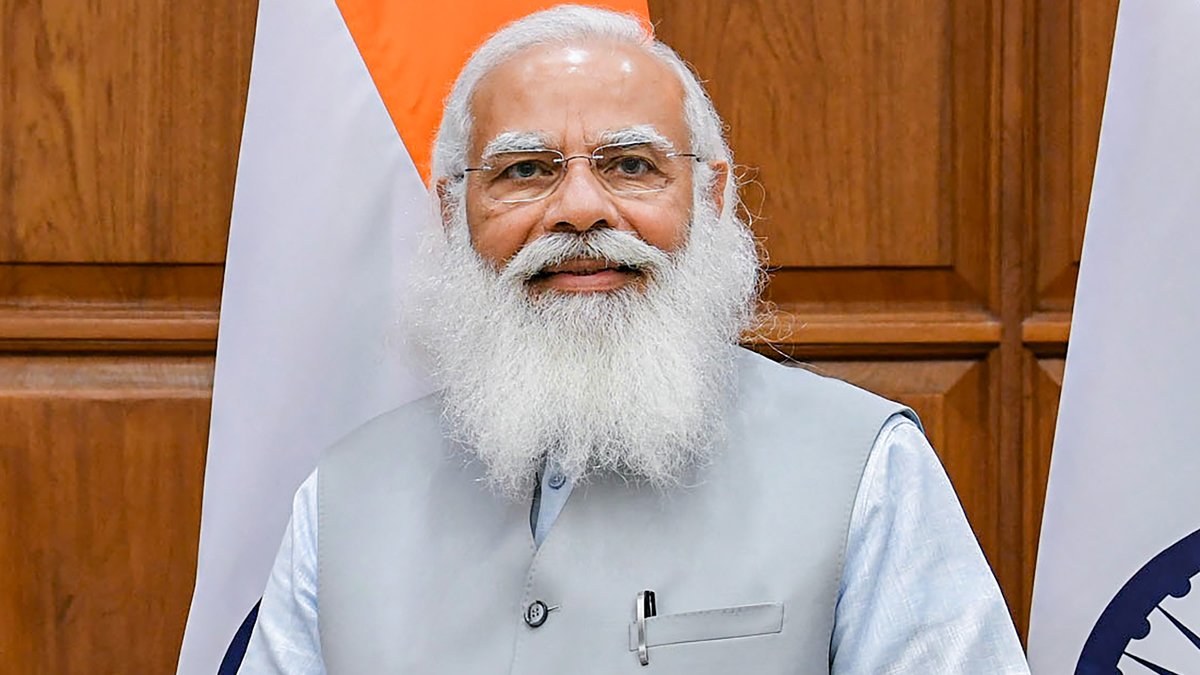 Modi made great changes in the economy of India after he became the PM. Now, his primary focus was on privatizing the government because he was inspired by the neoliberal framework. Because of his decisions, the GDP rate has grown, but still, many scholars criticized his decisions since he made some hard laws for workers.

Modi managed to run many campaigns for the country. In 2016, India faced the demonetization policy, which was a good move, because it was done to wipe out the black money from the economy. He even introduced the GST or should I say Goods and Services Tax, and it was the greatest service tax the country ever had.

Narendra Modi is a successful leader and achieved many awards for his services to the country. In 2007, he was chosen to be the Best Chief Minister nationwide by India Today. In 2014, CNN-IBN News network awarded him, and in the same year, Forbes Magazine ranked Modi the 15th Most Powerful Person in the world. In 2014 and 2016, he was nominated as the Person of the Year by the Time magazine reader’s poll. 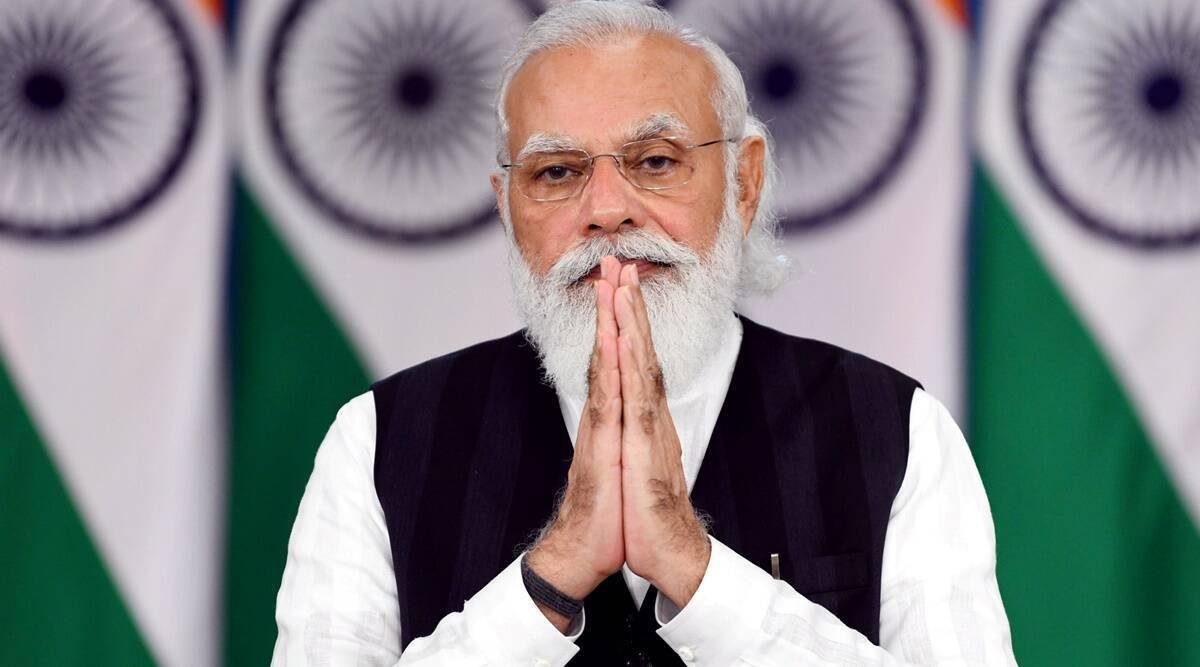 Narendra Modi’s net worth is around $250 thousand, according to a report. Now, he pays a large amount for the maintenance of the Rashtrapati Bhavan.

There are many facts that many people don’t know about Modi, which are as follows:

Modi was a patriot from an early age. He helped many people in the Indo-Pak war in 1965. He helped a lot on the railway by providing various services. 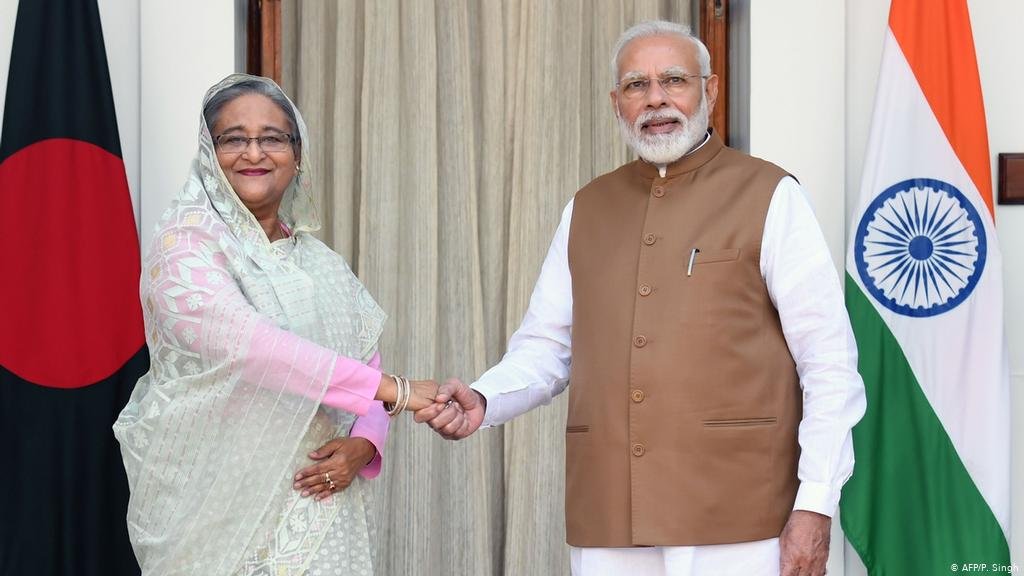 Narendra was so brave from his childhood. His teacher also confirmed it. He once even brought a baby crocodile home with him.

Modi is among the four PMs who are followed by the Japanese Prime Minister Shinzo Abe. He even twitted in English for the first time to congratulate Modi.

Modi was so much in love with the theatre. He also loved to participate in plays and dramas on his school days. 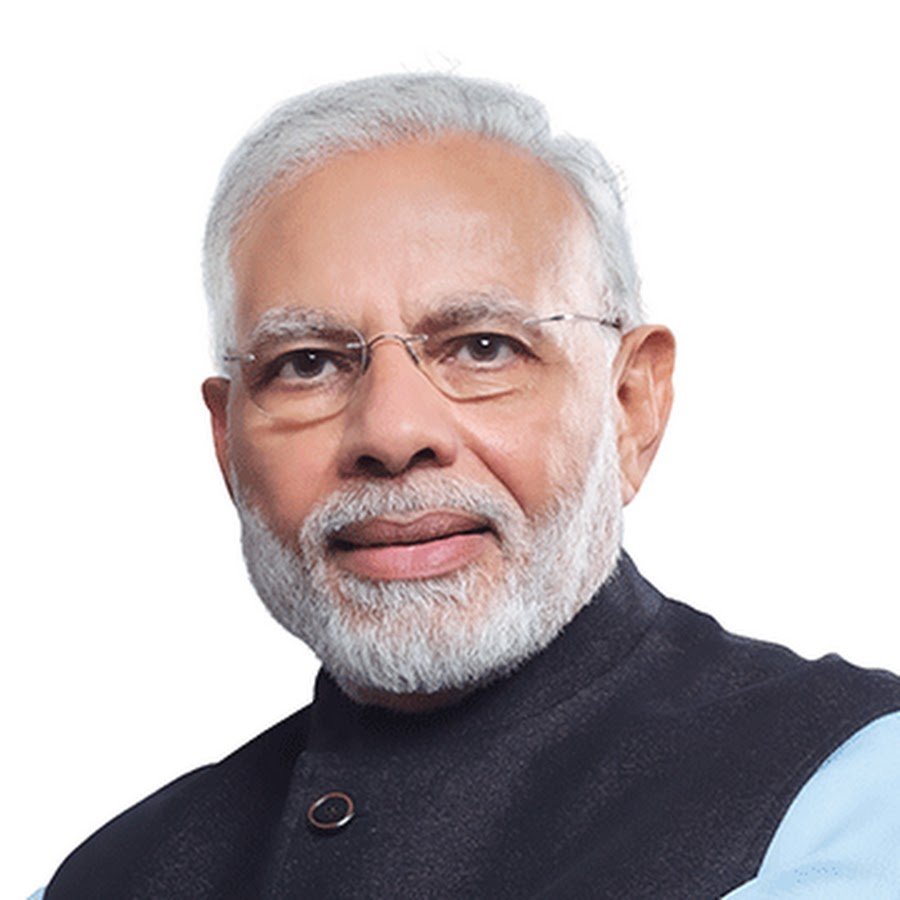 Narendra Modi’s journey was not easy from a tea seller to PM of India. He faced many problems. He couldn’t continue his studies, left his home, his political party was banned, had to work in disguise, and faced tons of criticism. But, he didn’t gave-up and leading the world’s largest democracy.