Parineeti Chopra is a well-known Hindi film actress. Apart from acting, she has also made a name in Hindi films as a singer. She started acting in the year 2011. She has never looked back in her life till her acting debut. Parineeti had acted in big films like ‘Ladies vs Ricky Bahl,’ ‘Ishaqzaade,’ ‘Shuddh Desi Romance,’ ‘Hasee Toh Phasee.’

She has shown her singing skills in Maana Ke Hum Yaar Nahin Song. Parineeti also acted in the 2019 hit film ‘Kesari,’ in which she sang the female version of the song Teri Mitti. Due to her acting and playful avatar, she is getting a lot of love from people. She has won many awards for her performance. Now let’s go ahead and read Parineeti Chopra’s biography. 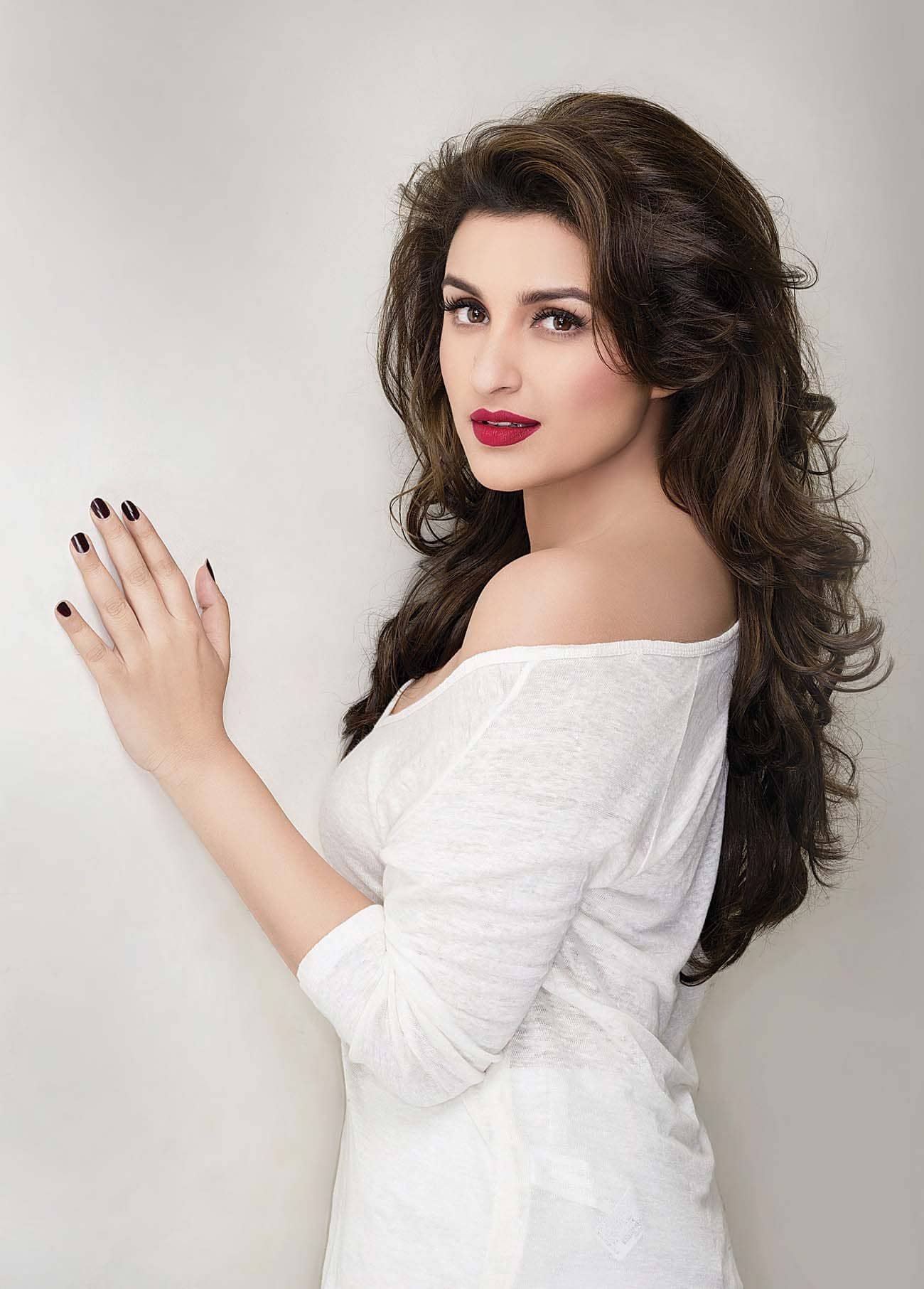 Parineeti Chopra was born in Ambala city of Haryana state in India on 22nd October 1988. Parineeti was born in a reputed family in Punjab. Parineeti’s father’s name is ‘Pawan Chopra’, who is a businessman by profession and has been a supplier of the Indian Army in Ambala. Her mother’s name is ‘Reena Chopra.’ Parineeti has two brothers named ‘Shivang Chopra’ and ‘Sahaj Chopra.’ Parineeti is the cousin of popular Hindi film actress ‘Priyanka Chopra’ as well as ‘Meera Chopra’ and ‘Mannara Chopra’ are also cousins ​​of Parineeti. 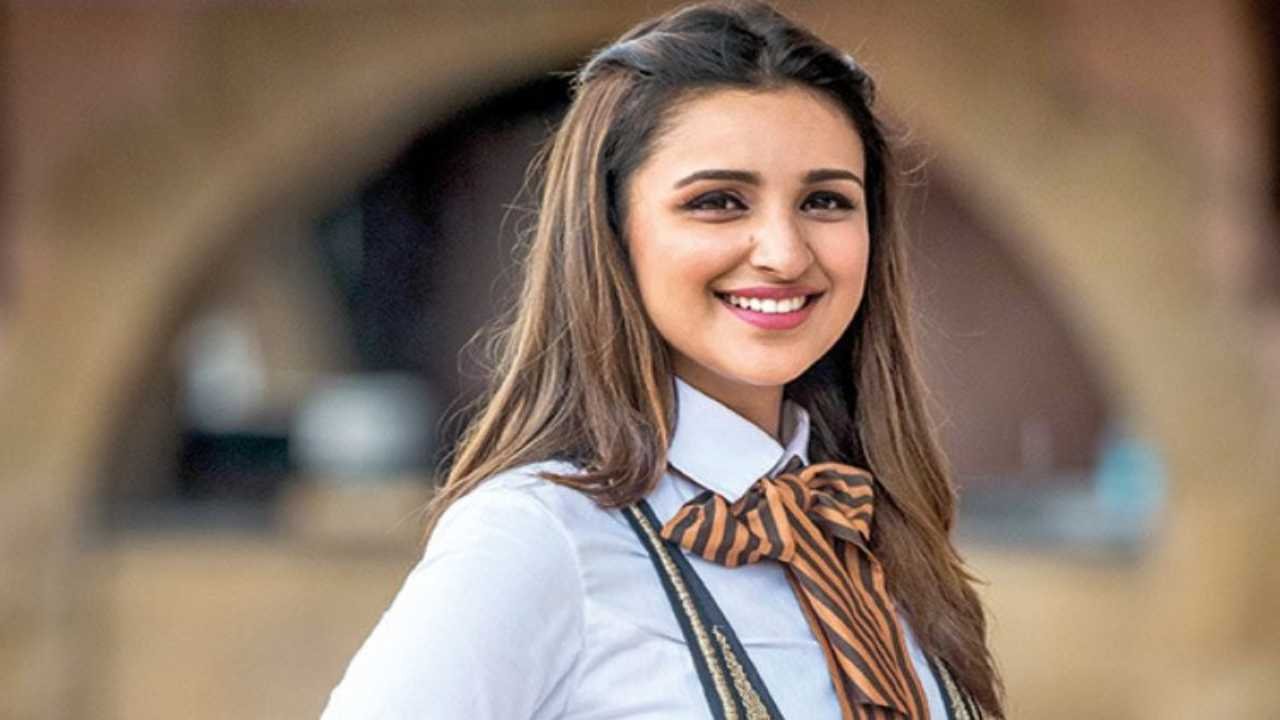 She completed her primary education from the Convent of Jesus and Mary School, Ambala. Parineeti had decided to move to England at the age of 17, from where she obtained 3 honors degree. The subjects of the degrees are Business, Finance and Economics. All are completed from ‘Manchester Business School.’ Parineeti had also taken some classes for fresher in the university. During studies, she also worked as a team leader for the ‘Manchester United Football Club’ catering department.

When Parineeti Chopra started living in Mumbai with her sister ‘Priyanka Chopra,’ she decided to go to ‘Yash Raj Films.’ During that time, Priyanka introduced Parineeti to the chief of the company’s relations team. Parineeti Chopra worked as a Public Relations Officer at that company after her marketing internship. 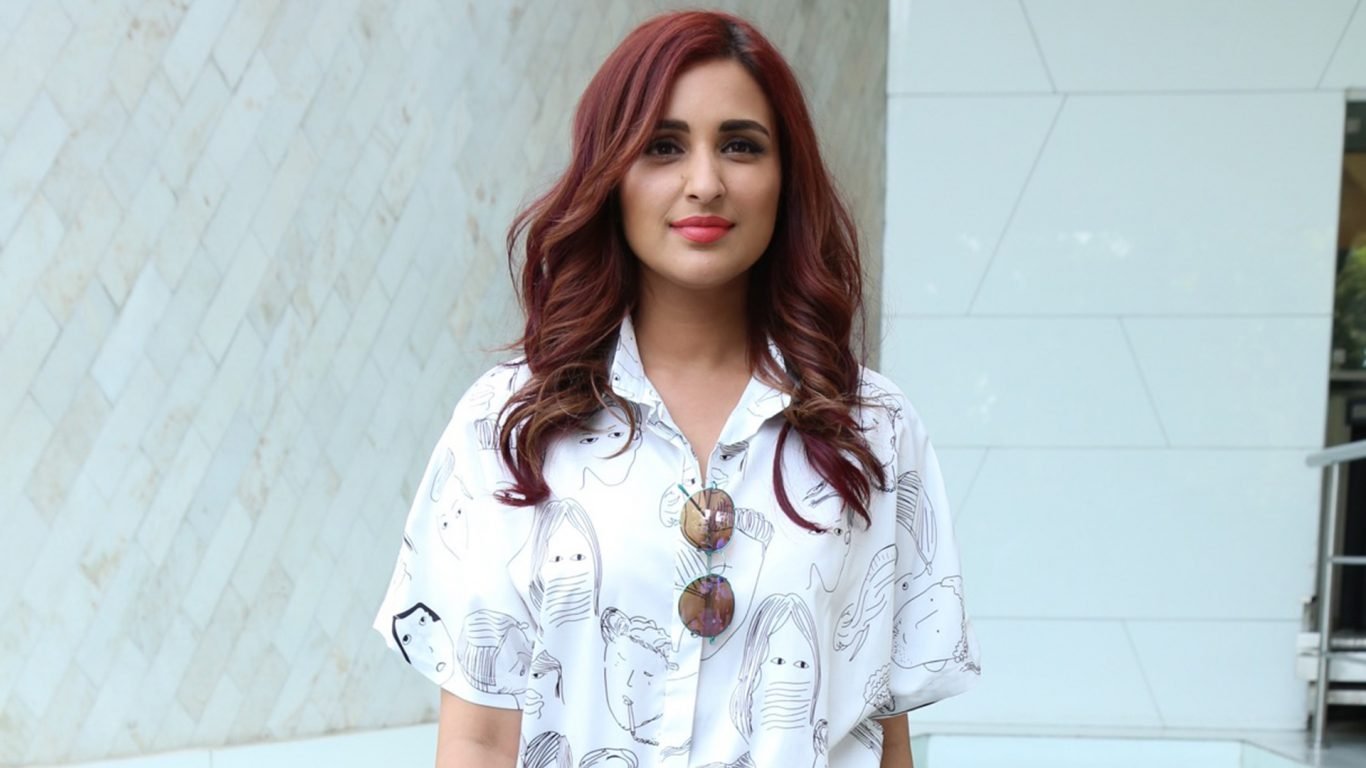 Parineeti considered it the right thing to do because she could understand more about the same films. She had previously disliked the actors and acting business. She believed that in this profession, one has to wear a lot of makeup and people want to become an actor only to apply makeup on their face. Her mindset changed as she prepared for her role in Priyanka Chopra’s film ‘7 Khoon Maaf’.

At that time, she liked this business and her view towards acting and performers also changed. Her respect for this profession increased after growing filmmaking skills. Parineeti Chopra realized that she wanted to become an artist. Then, she submitted her resignation to Yash Raj Films to attend drama school and enrolled in drama school. 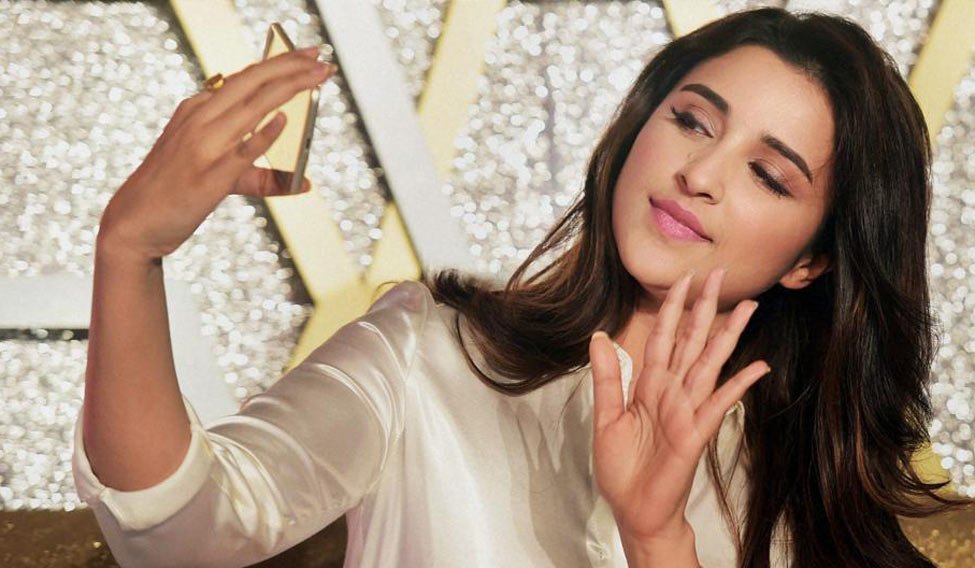 Parineeti Chopra was first suggested by film director Manish Sharma to Yash Raj Films chairman Aditya Chopra to sign him. Aditya Chopra refused to sign anyone from her own marketing team as an actress. When Parineeti Chopra told Manish Sharma that she was quitting her job to go to acting school, she advised meeting the casting director of the company. The casting director had asked Parineeti to do a dummy audition in fun.

She started narrating the dialogue of the character of the song ‘Jab We Met’ because she remembered the dialogues of this film very well. She was impressed with her performance when the producers saw the tape of her audition. In 2011, Parineeti Chopra played a secondary role with actors. They are Ranveer Singh and Anushka Sharma. The film was a romantic comedy film titled ‘Ladies vs Ricky Bahl.’ 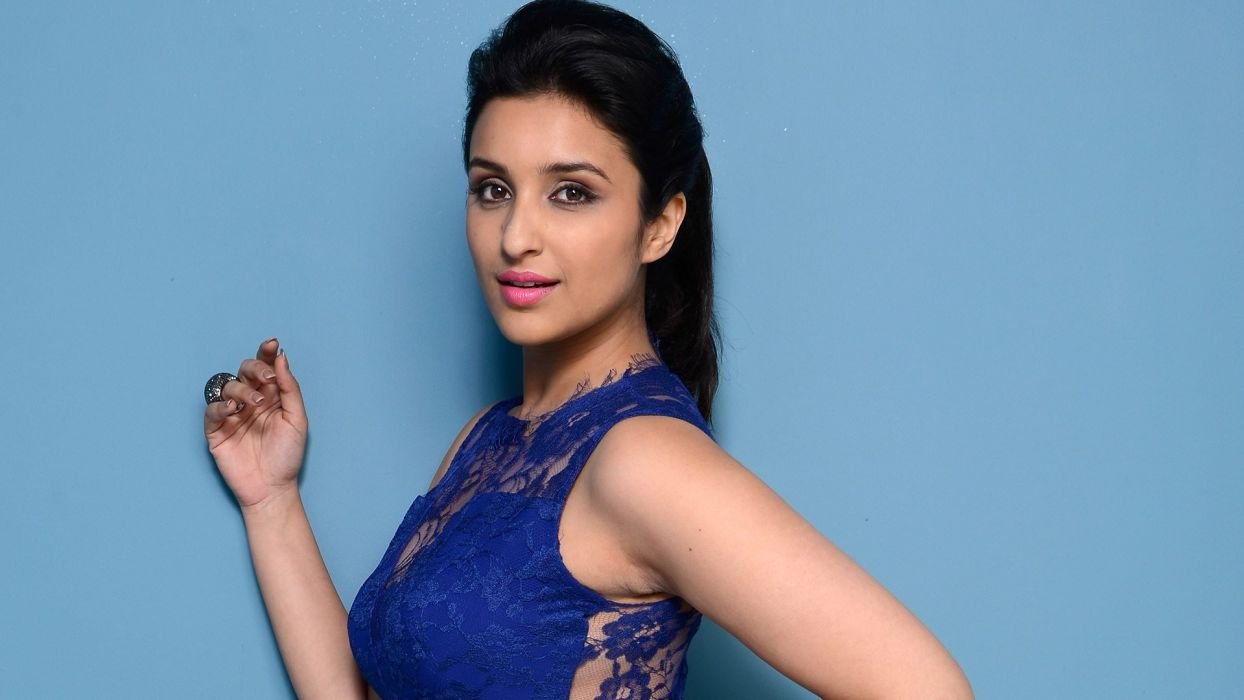 The film was Parineeti’s debut film in which she played the role of ‘Dimple Chaddha,’ a rich and spoiled wood from Delhi. Parineeti Chopra’s performance in this film was highly praised.

Parineeti Chopra acted in the Ishaqzaade film in 2012. It was directed by Habib Faisal. In this film, Parineeti acted with Arjun Kapoor. The film was the first film to feature Parineeti. 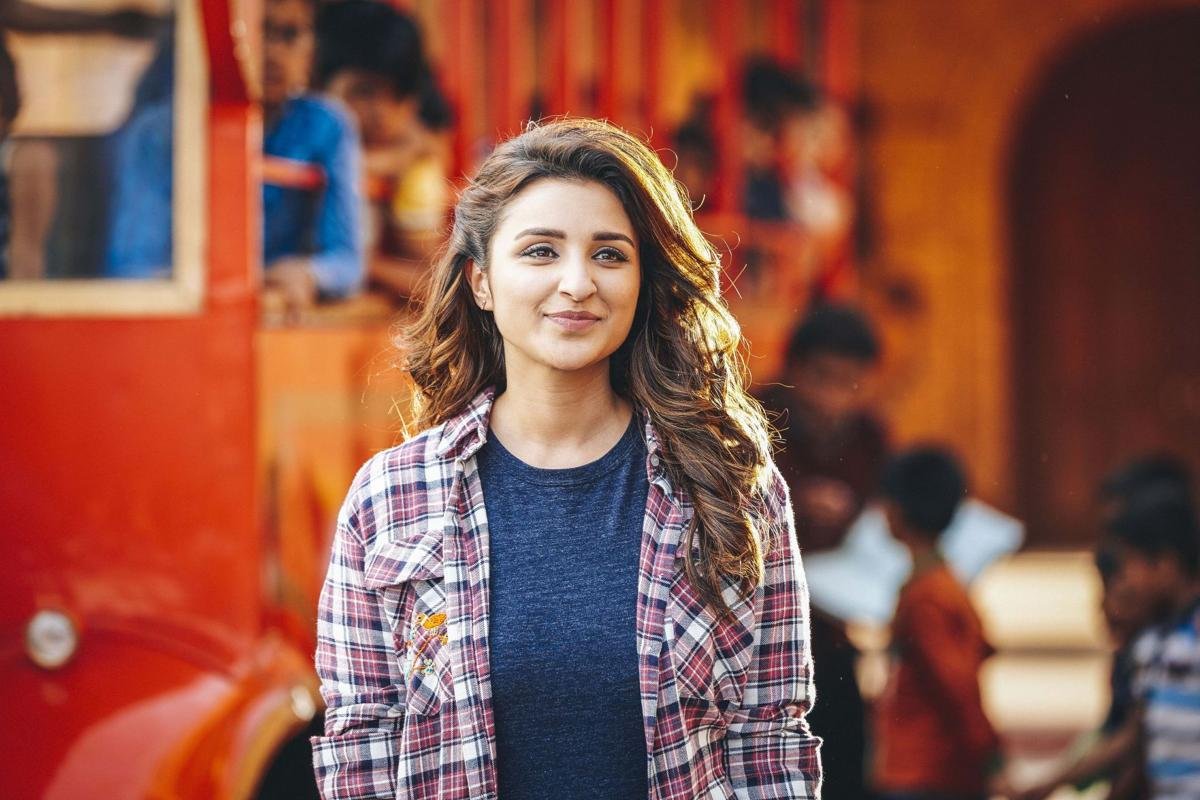 Parineeti Chopra acted the character of a Muslim girl named ‘Zoya’ in this film and she marries a boy of Hindu religion. Both the critics and the audience praised the film and Parineeti’s character was also well received. The critics highly appreciated her performance.

In the year 2012, Parineeti Chopra acted in another film of hers. The film was titled ‘Shuddh Desi Romance’ which was directed by ‘Aditya Chopra.’ The film acted Parineeti together with ‘Sushant Singh Rajput’ and ‘Vaani Kapoor.’ Sushant Singh Rajput appears in this film acting with both actresses. 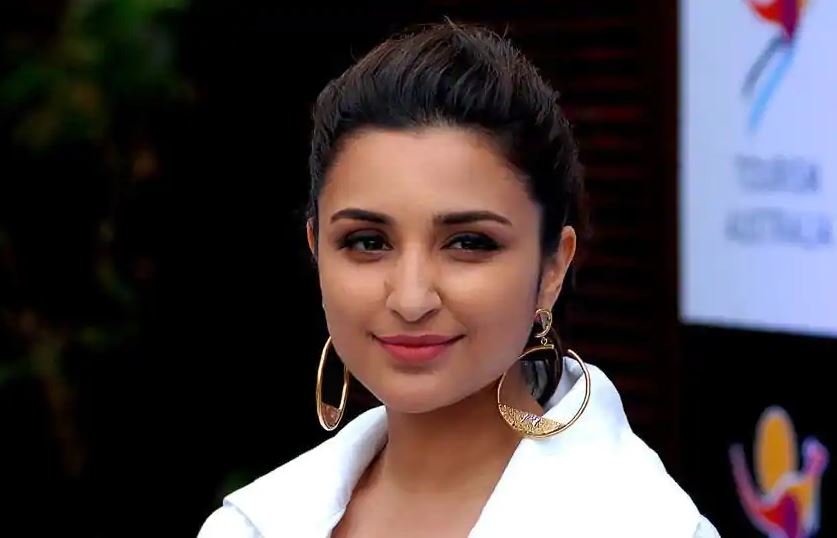 In 2014, Parineeti acted in her first Dharma Productions produced and directed comedy film Hasee Toh Phasee. In this film, she acted with actor Siddharth Malhotra and actress Ada Sharma. Parineeti played the character of a mad scientist in the film. The film was also liked by the people and was also appreciated by the critics. This character of Parineeti was also well received.

In the year 2014, Parineeti acted in another film. This time she acted in the film directed by Habib Faisal, which was a social issue based on dowry. It was a comedy film titled ‘Dawat-e-Ishq.’ In this film, she was chosen as Qadir of Gullarez’ Gullu’. 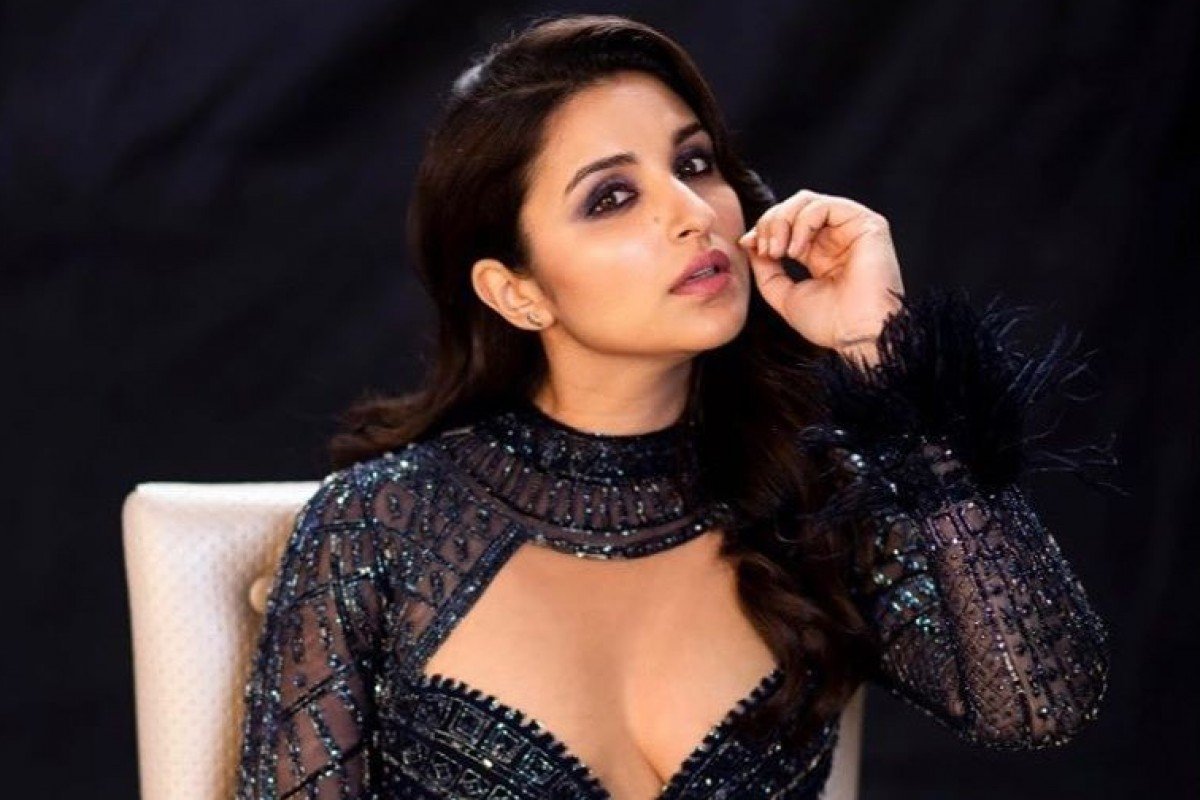 In this film, Parineeti’s character was highly praised and she was called the life of this film although the film did not earn much in the box office.

This was Parineeti’s second consecutive film that flopped. After 2014, Parineeti Chopra did not act for almost 3 years and then in 2017, she was seen in Yash Raj Films’ love film Meri Pyari Bindu. In this film, Parineeti acted alongside actor’ Ayushman Khurana’. In this film, she acted as a character named ‘Bindu,’ which starts her journey to become a singer. It was from this film that Parineeti started her singing, out of which she sang the song ‘Maana Ke Hum Yaar Nahin.’ Parineeti’s film had to appear in the flop list even once at the box office. 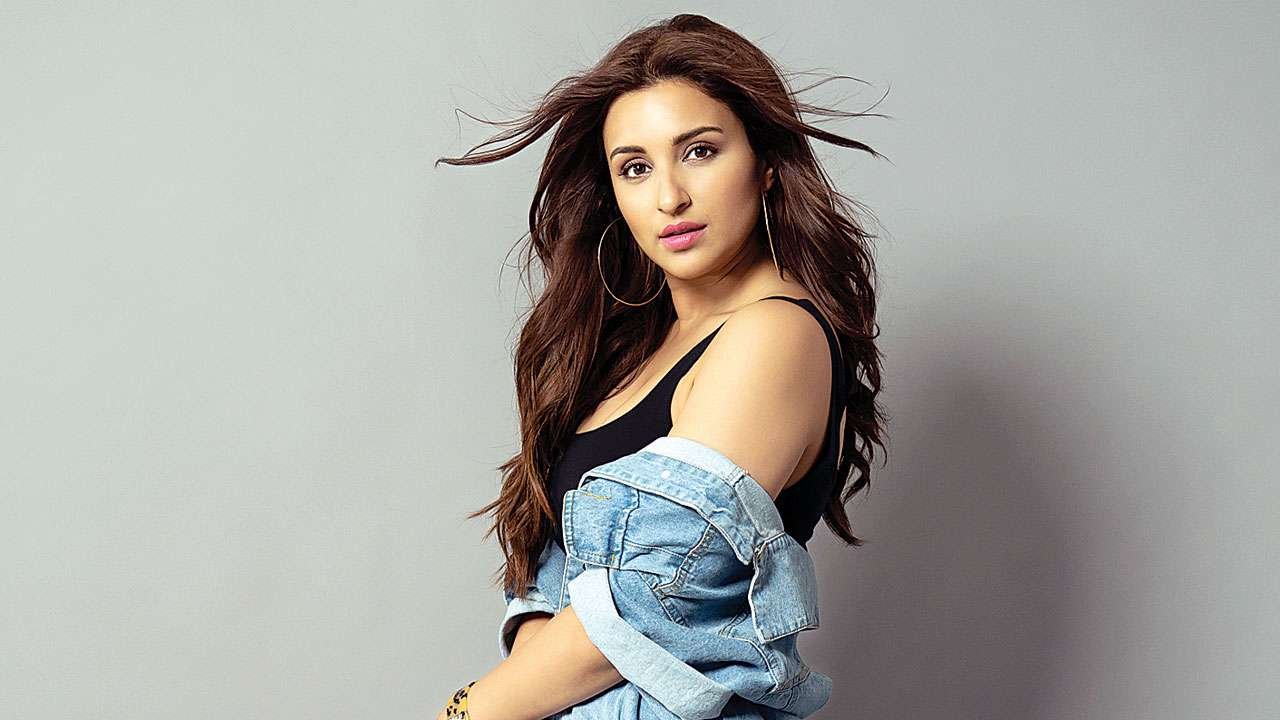 After this, Parineeti acted in her next film in the year 2017, which was directed by Rohit Shetty. It was a comedy film titled ‘Golmaal Again.’ The film acted Parineeti, opposite actor Ajay Devgn. The film crossed many records of box office and recorded its name as the highest-grossing film of that year with a total gross of 311 crores.

In the year 2018, Parineeti once again acted in the comedy film Namaste England along with actor Arjun Kapoor. This was Parineeti and Arjun’s second film together. In 2019, Parineeti worked with actor ‘Akshay Kumar’ for the first time. The film was a war film titled ‘Kesari.’ This film was given a lot of love from the public. 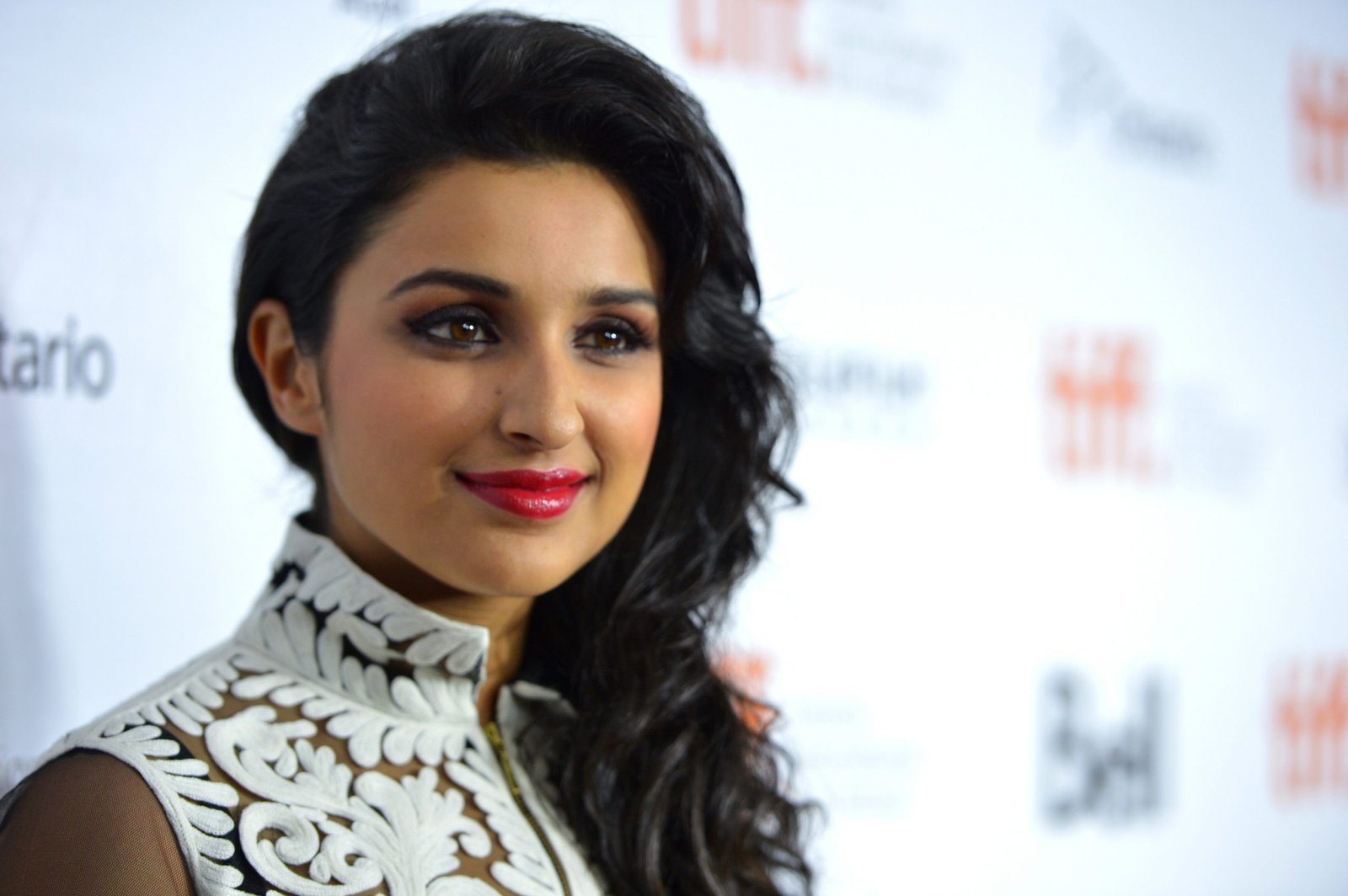 Parineeti Chopra has so far won a total of 17 awards, some of which are available below. 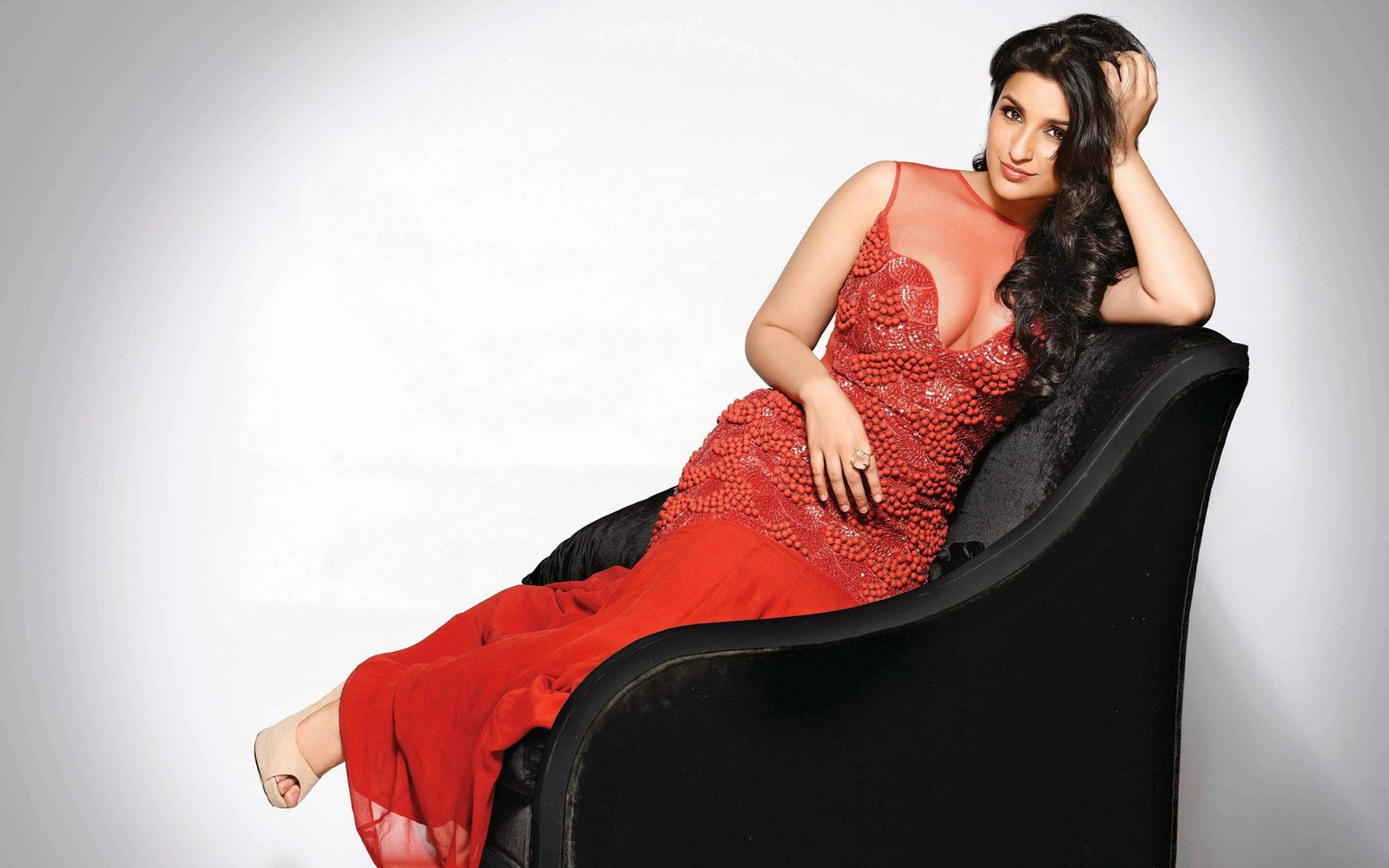 Parineeti Chopra is also often known for her good works besides acting. She believes a lot in charity. With this, her name was once included in the headlines when she reduced her reason. She was once considered a fat low health actress. In 2016, when she had reduced her cause completely, she received a lot of praise. For this, she was also given the award for losing weight in an award show.