Ryan Gosling, a talented Canadian actor, musician, director, and writer, is well known for his fabulous performance in “The Notebook.” Altogether, Ryan is a successful businessman who has a restaurant in Beverly Hills, California, a well-organized musician, where he is playing lead guitar for his band called “Dead Man’s Bones” and well experienced on playing bass guitar and keyboard. This versatile actor was born on 12 November 1980, London, Ontario. Since 2011, he is in a relationship with American actress Eva Mendes, and they have two beautiful daughters named Esmeralda Amanda and Amada Lee. Ryan is supporting different social causes with PETA. 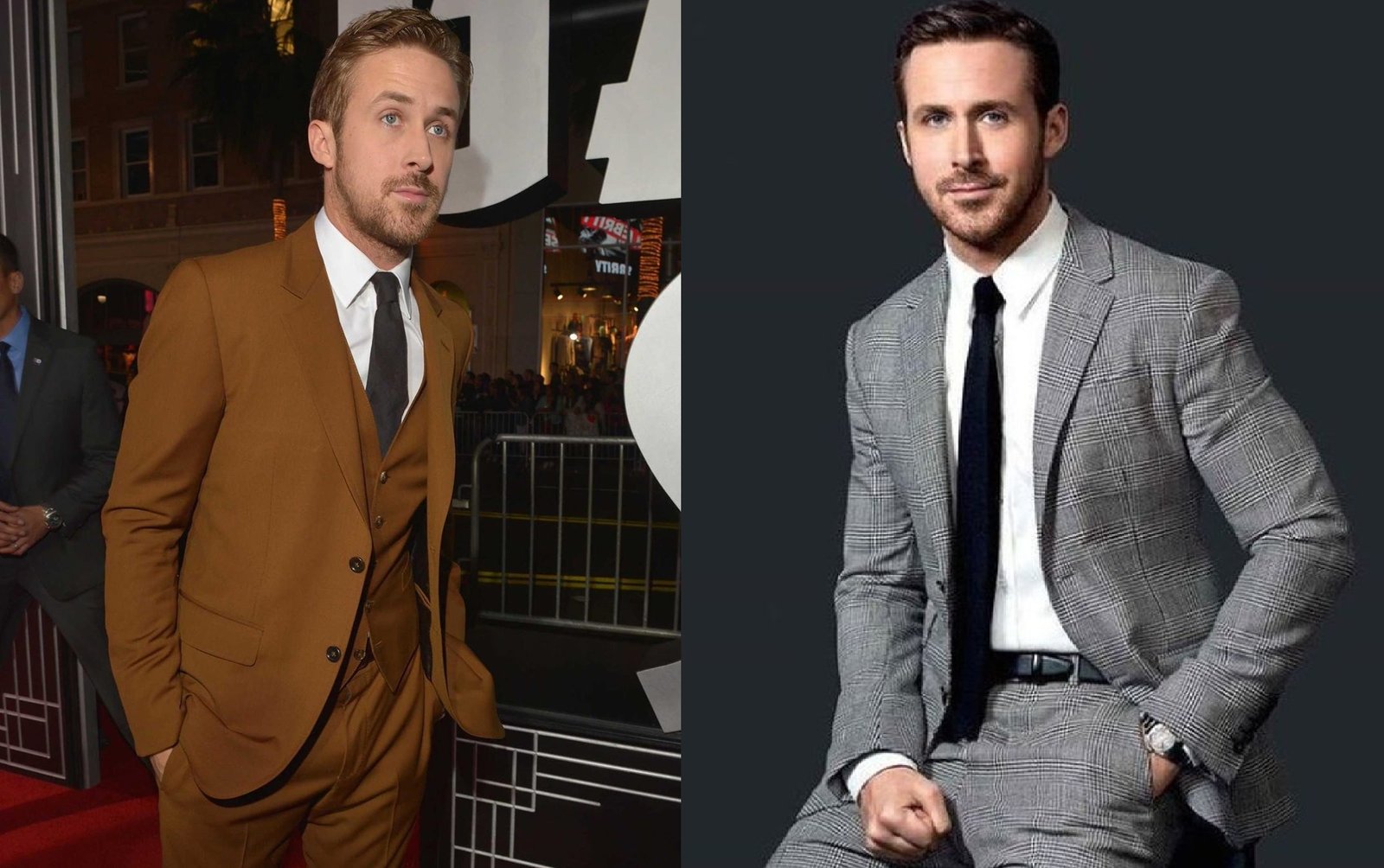 The Early Life of Ryan gosling

Ryan’s father, Thomas Ray Gosling, was a traveling salesman who worked for a paper mill, and mother Donna worked as a secretary. He was raised in the city of Cornwall in his childhood. 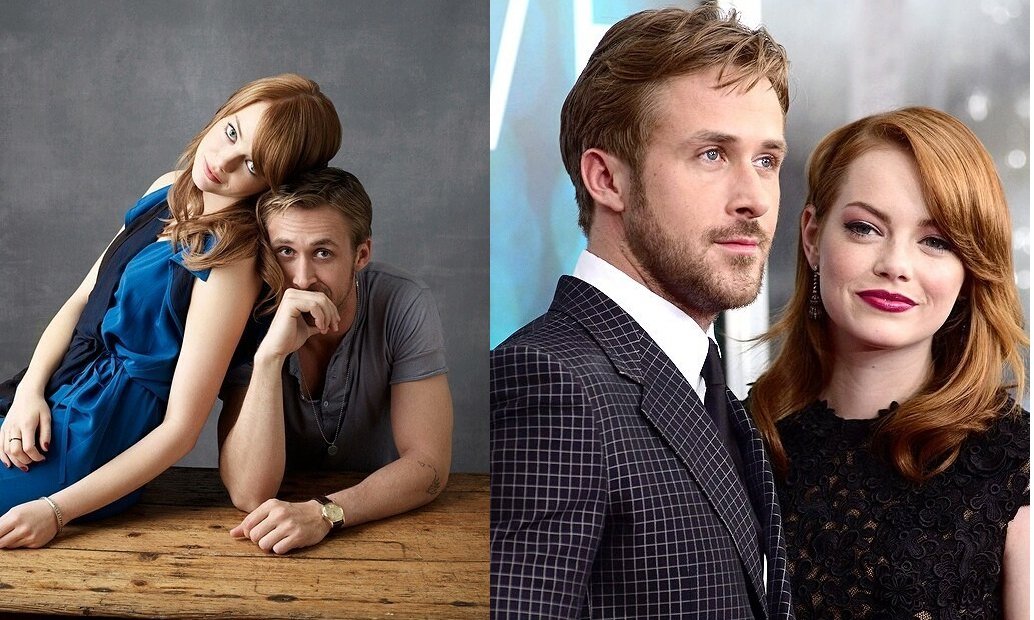 Ryan stated that Sylvester Stallone’s “First Blood” was his early influence and said to Maclean’s Magazine once, “When I was in first grade I watched First Blood, and I filled my Fisher-Price Houdini kit with steak knives and brought them to school and started throwing them at kids in recess,” This action led him to a suspension from his educational institute when he was at Grade one.

When Ryan was 13, his parents got divorced. He and his sister, Mandi, lived with his mother. Gosling was a student of Gladstone Public School, Cornwall Collegiate and Vocational School, and Lester B. Pearson High School. The ability of reading was missing at Ryan’s childhood and was assessed for “Attention Deficit Hyperactivity Disorder” shortly ADHD. His mother left her job and started homeschooling to him. Ryan began to believe in himself from then and stated about his homeschooling period as “a sense of autonomy that I’ve never really lost.” From his childhood, Ryan was familiar with performing in front of audiences. 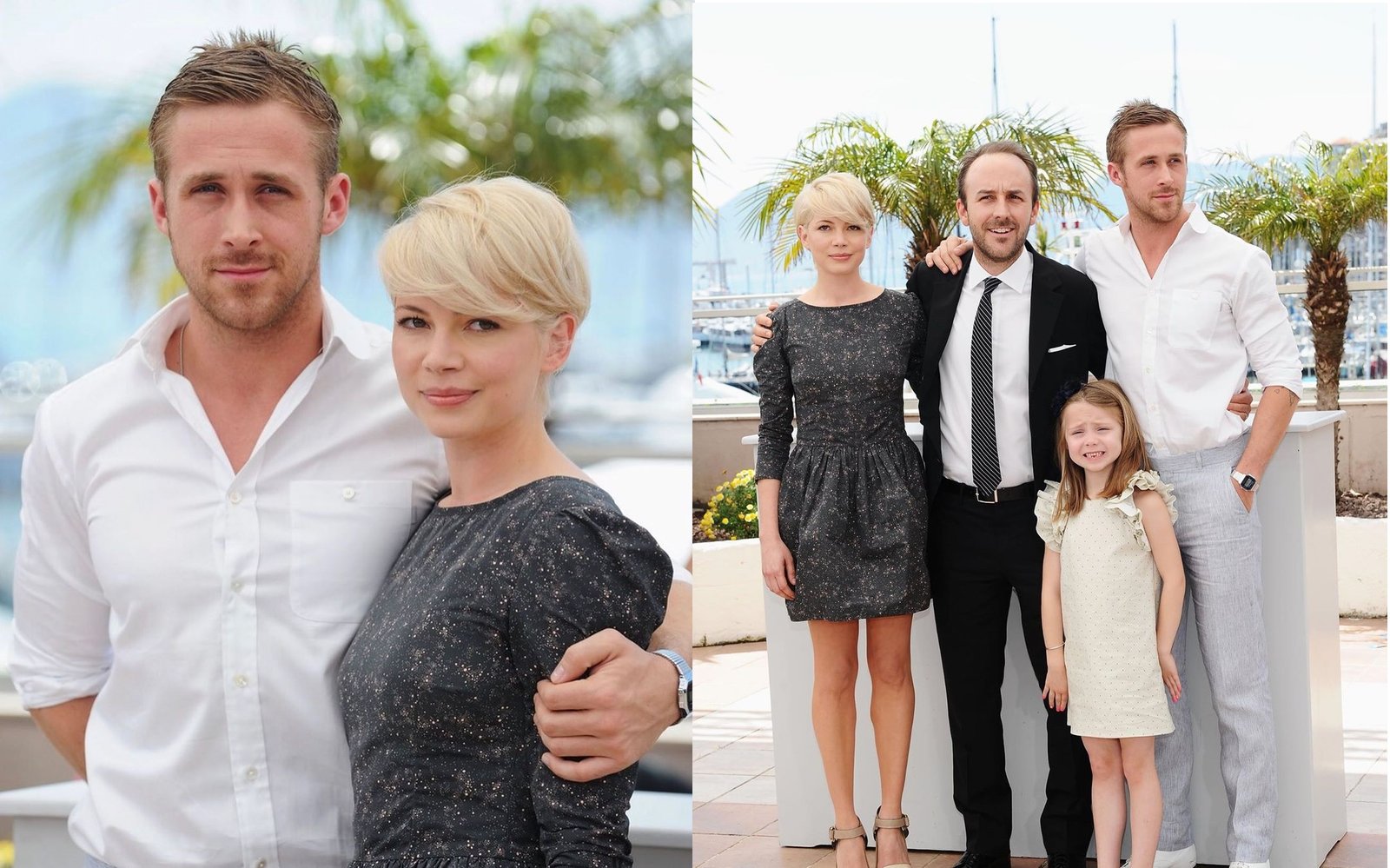 He, along with his sister, was singing a song at weddings. He started playing with Elvis Perry and a local Ballet Company. Ryan received a lot of praise because of his performance that encouraged himself to enrich his career in the entertainment world. When Ryan was 17, he devoted himself to acting and dropped himself from school.

Ryan began his career with a 2 years contract in 1993 with Disney Channel, when he was 12, attended at Talent Hunt program named “The Mickey Mouse Club.” He infrequently appeared in the program because other performers were considered talented than him. Ryan performed a song, dance, and acted along with teen Britney Spears, Justin Timberlake, and Christina Aguilera. 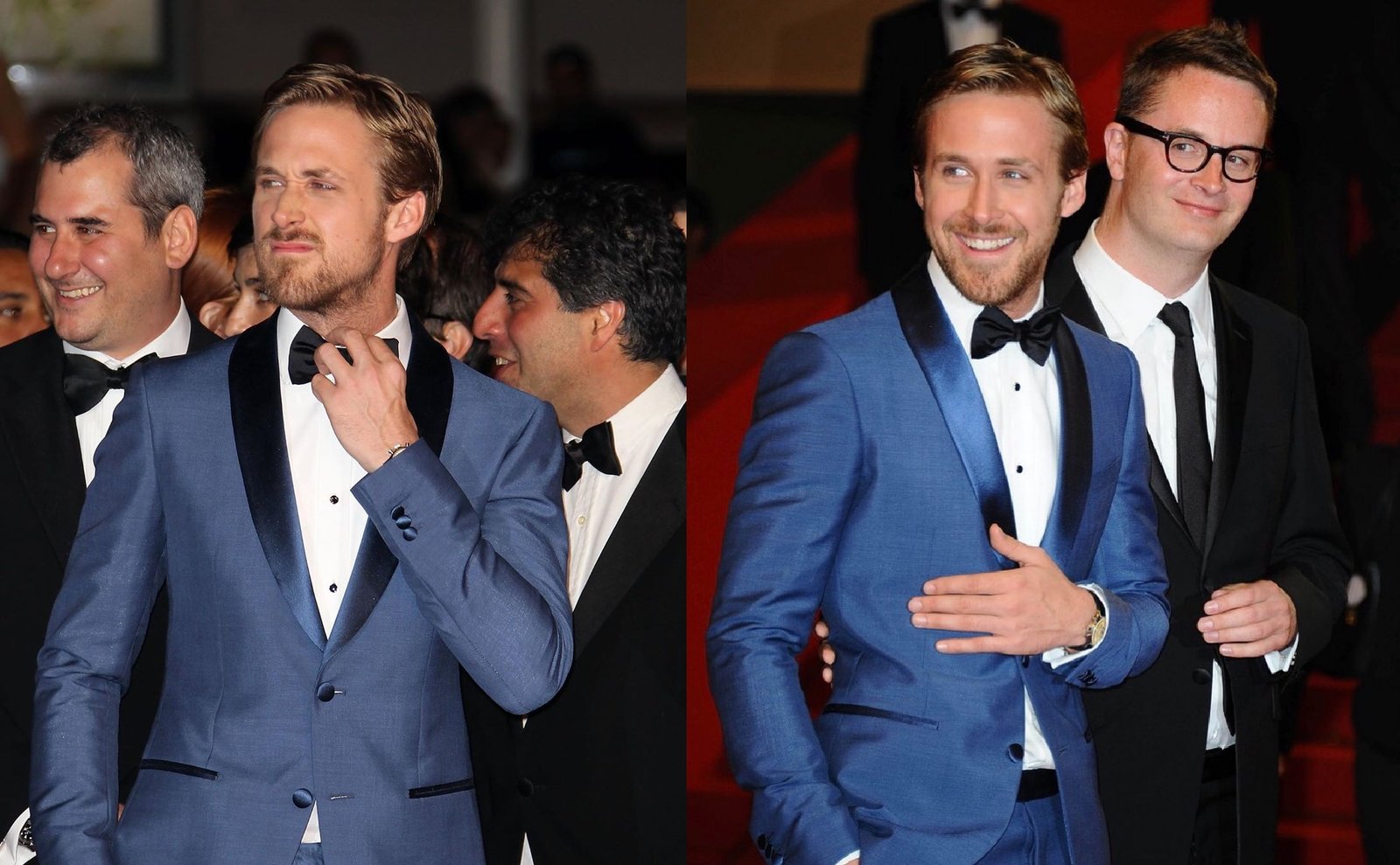 He stated that 2 years as one of the best years of his life. He became explicitly closed to Justin Timberlake and his family. Timberlake’s mother was Ryan’s legal guardian when his mother back to Canada for work reasons. He stayed with Timberlake’s family for 6 months during the last 2 years of the show. The contract canceled because the show stopped in 1995. In 1997, Ryan moved to Los Angeles and performed in a popular teen series named “Young Hercules.”

Ryan did his first movie in 2000 as a supportive role in the sports drama “Remember the Titans,” co-starred Denzel Washington. He received his early praise from Los Angeles Times said: “electrifying and terrifyingly convincing performance” after performing in “The Believer” (2001) as a Jewish Neo-Nazi. Yet the movie was commercially flop but won the Grand Jury Prize at Sundance Film Festival. Ryan expressed it as “the film that kind of gift-wrapped for me the career that I have now.” 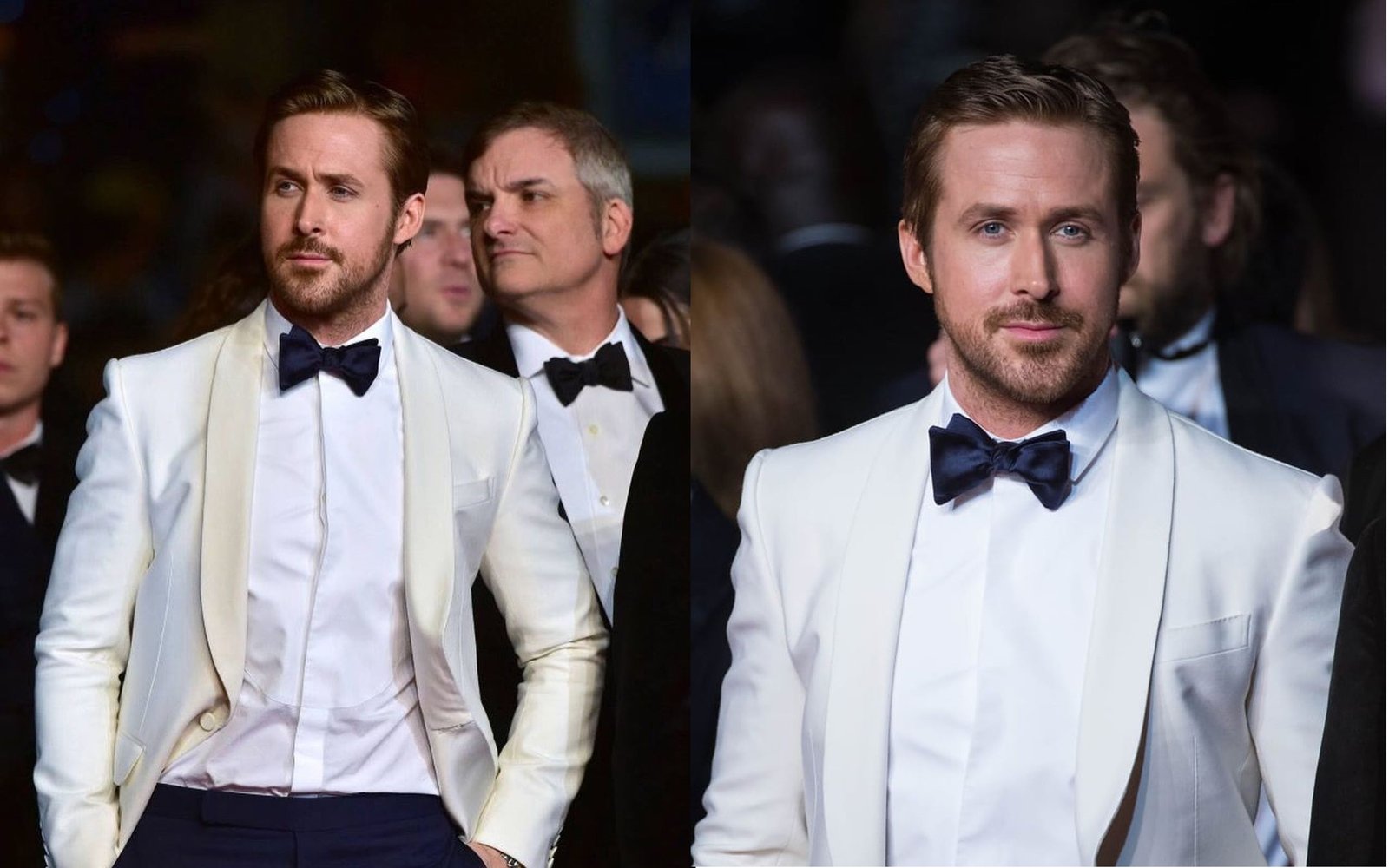 Till 2004, Ryan appeared in several versatile characters, “Murder by Numbers” (2002) where he portrayed himself as a high school senior with Michael Pitt who believes he can commit the perfect murder; “The Slaughter Rule” (2002);” The United States of Leland” (2003) as a teenager imprisoned for the death of a disabled boy. Stephen Holden of the New York Times defined Gosling as “major star material.”

Finally, Ryan received his first breakthrough in 2004, performing at Romantic Drama “The Notebook,” co-starred Rachel McAdams. This film earned $115.6 million across worldwide. Ryan stated, “It gave me an opportunity to play a character over some time – from 1940 to 1946 – that was quite profound and formative.” about his role in “The Notebook.”

Ryan appeared in the psychological thriller “Stay” (2005) as a disturbed art student, co-starred Naomi Watts, and Ewan McGregor. Ryan did one of the best performances of his career in his next project, “Half Nelson” (2006), as a drug-addicted junior high school teacher who forms a bond with a young student, and he received a nomination for Academy Award as Best Actor. 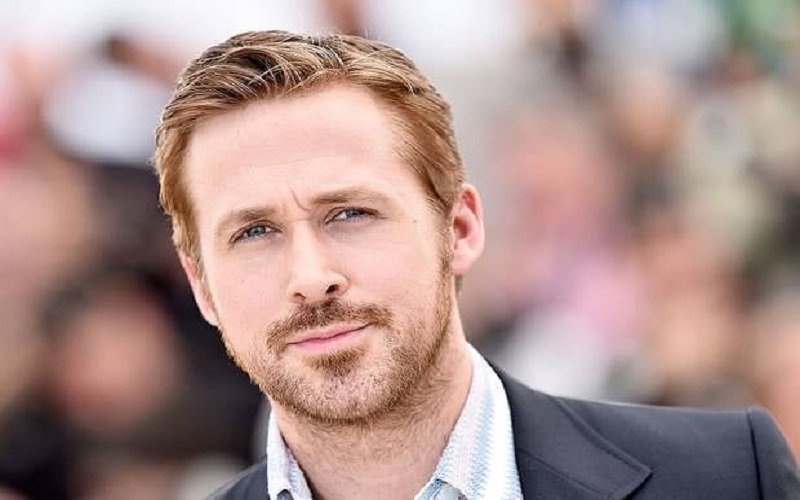 As Ryan’s career developed, he was proving himself as one of the most popular and serious actors in the Hollywood Industry. He continued his journey “Blue Valentine” (2010), “Crazy, Stupid, Love” (2011), “Drive” (2011), “The Ides of March” (2011), “The Place Beyond the Pines” (2012), “The Nice Guys” (2016), and “La La Land” (2016). “La La Land” received record-tying 14 Academy Award nominations, including Best Actor for Ryan Gosling. Hence, he did not win the award but received the Golden Globe Award for his eye-catchy brilliant performance.

In 2017, Ryan rode on Harrison Ford’s long-awaited sci-fi sequel “Blade Runner 2049” where his role was as Officer K, a “blade runner” working for the LAPD whose job it is to kill rogue bioengineered humans known as “Replicants.” 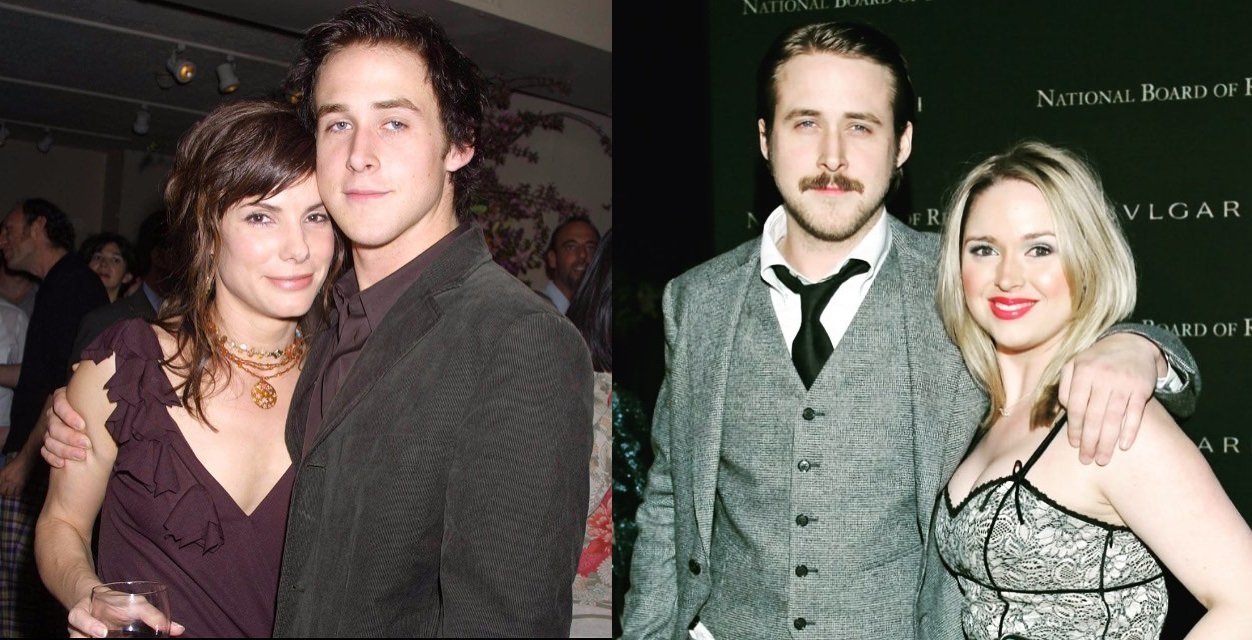 After the big success in “Blade Runner 2049”, Ryan came with another classic “First Man” (2017), Gosling, portrayed as Neil Armstrong, the astronaut who became the first man to walk on the Moon in 1969.

Ryan attended several social issues related to AIDS, poverty relief, and the humane treatment of animals. In 2005, Ryan visited Darfur refugee camps in Chad. He was a speaker at Campus Progress’s National Conference in 2008, where he discussed Darfur. As part of his work with the Enough Project, he visited Uganda in 2007 and eastern Congo in 2010. 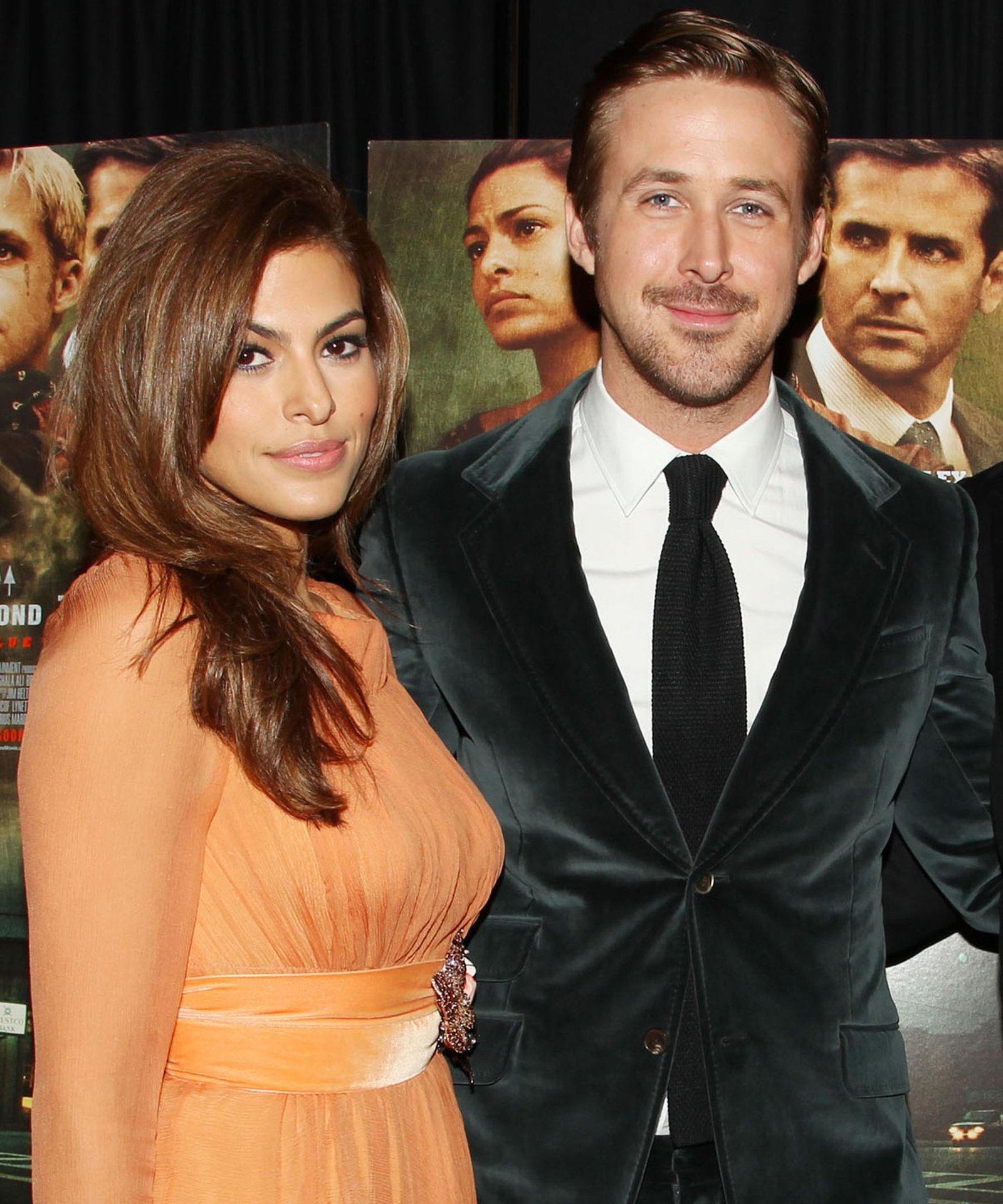 From September 2011, Ryan started dating Eva Mendes. He has two daughters with Mendes, one born September 2014 and the second in April 2016.

Ryan Gosling’s net worth is $70 million. Gosling’s first major role was as Noah Calhoun in The Notebook, and the role reportedly netted him about $1 million.

Gosling provides a lot of successful movies that are hard to forget. Below are some significant achievements of Ryan Gosling 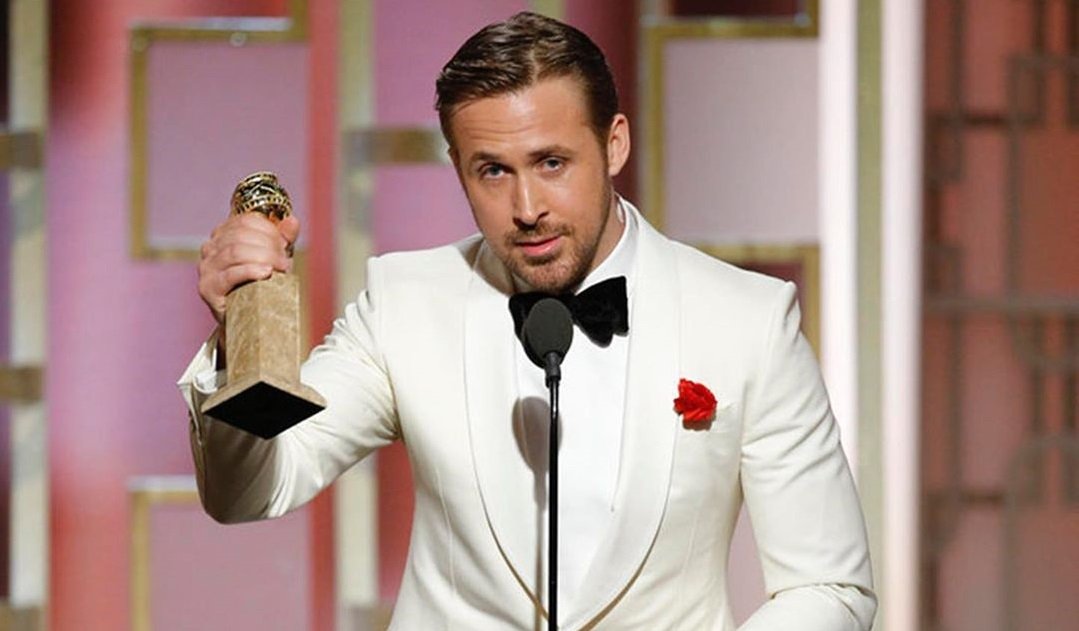 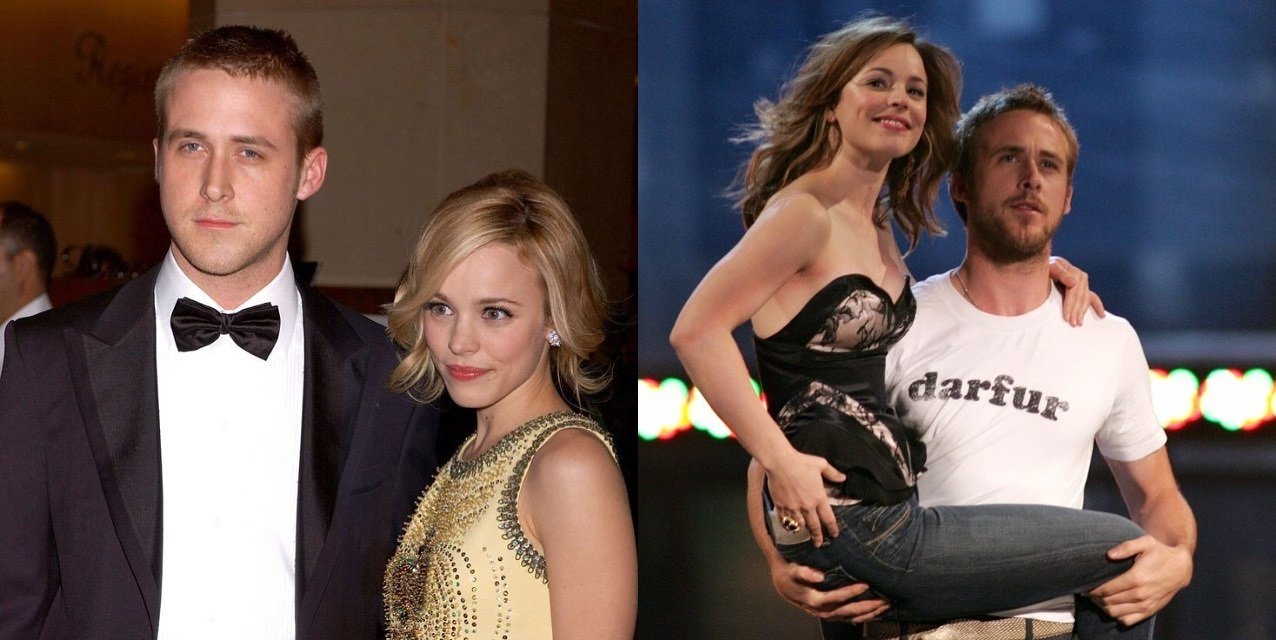