Do you know who performed as a SuperHero with both Marvel Cinematic Studio and DC Comics? It is Ryan Reynolds, a Canadian-American actor, producer, comedian and screenwriter who was born on October 23, 1976, in Vancouver, British Columbia. He is the youngest of four sons of his parents. Ryan Reynolds played as a superhero under DC Comics in “Green Lantern” (2011) as a lead role and in “Deadpool” and “Deadpool 2” movie. Also, he is well known for comedic performances. Ryan Reynolds is one of those actors who denied to well-defined by their failures. He never lost belief in himself and finally, he becomes one of the best actors in the film industry. 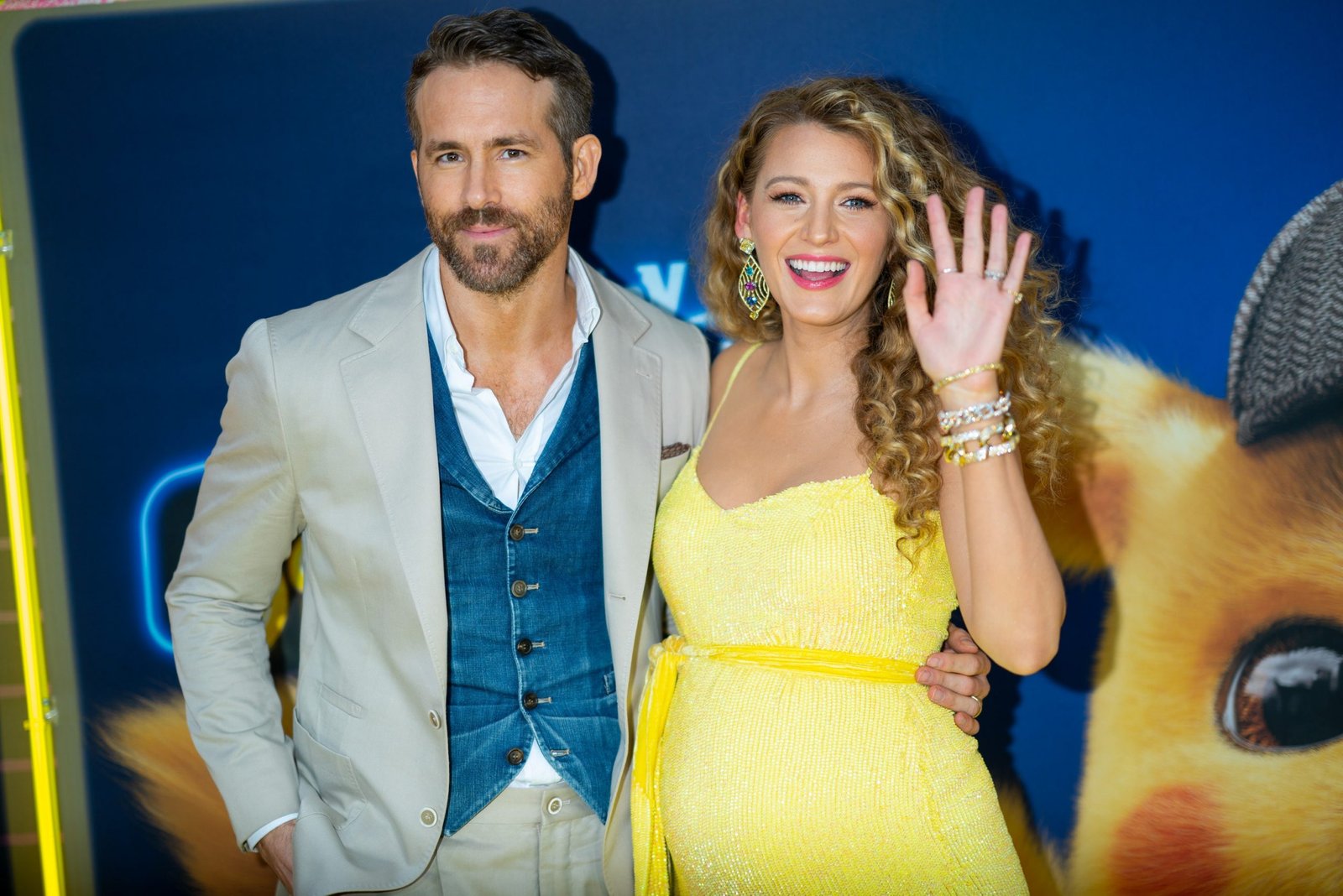 Ryan Reynolds completed his graduation from Kitsilano Secondary School in 1994 and attended Kwantlen Polytechnic University, but dropped out. Hence, he did not continue his education later. 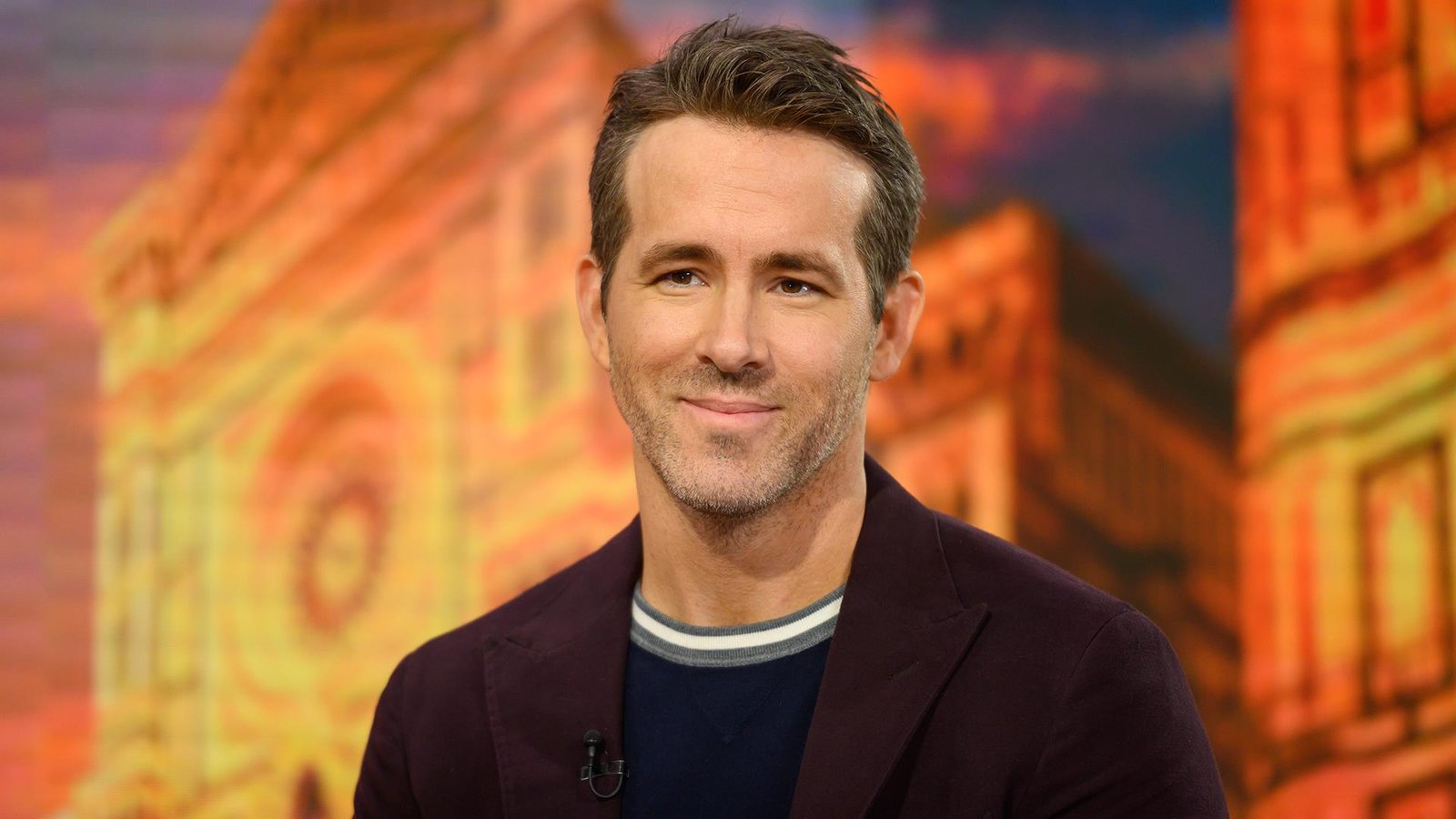 When he was a child he was so sensitive and was so nervous and aware of everything around him. He found preserve in school productions where his weakness could be an asset rather than a problem.

When Ryan was 12 years old, he started his first professional acting in Canadian Teen Soap “Hillside”. This Teen Soap renamed “Fifteen” and aired in the United States from 1991 to 1993. After Fifteen Ryan was jobless for so many days and struggled to make his career off the ground. Later, he appeared in minor roles in the thirteenth episode of the third season of the “X-Files”. He searched for jobs to continue his education at high school and started a late-night shift at a supermarket. 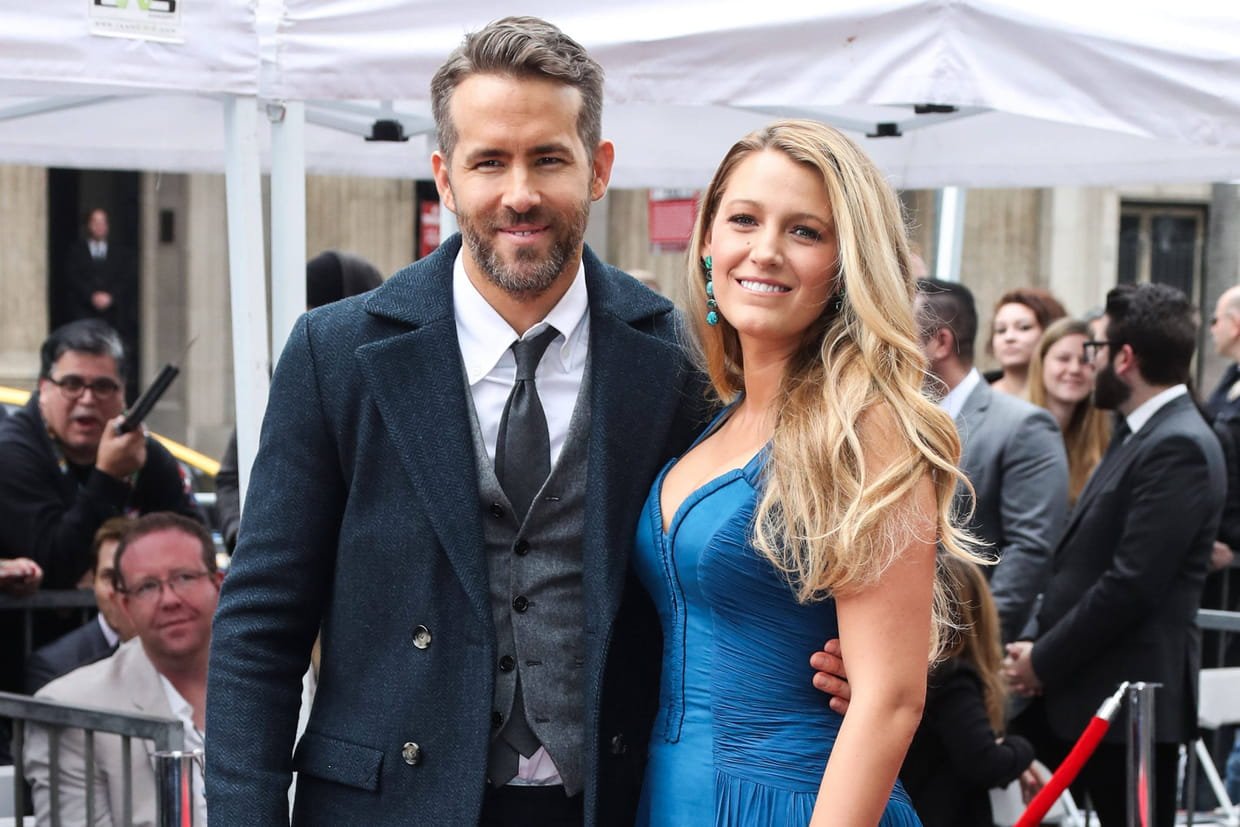 In 1990, Ryan traveled to Los Angeles and after doing so much hard work, he finally got a major role in the sitcom name “Two Guys, a Girl and a Pizza Place” (1998) as a medical student. This sitcom continued till 2001.

Ryan undergoes intense physical training to play an important role as a Vampire Hunter in “Blade: Trinity” in 2004, co-star was Wesley Snipes and Jessica Biel. In the next year, Ryan played in a horror remake “The Amityville Horror”. Although his movies were not getting so much popularity he continued his hard work to get success. He received the title “Sexiest Renaissance Man” from People’s Magazine in 2007. 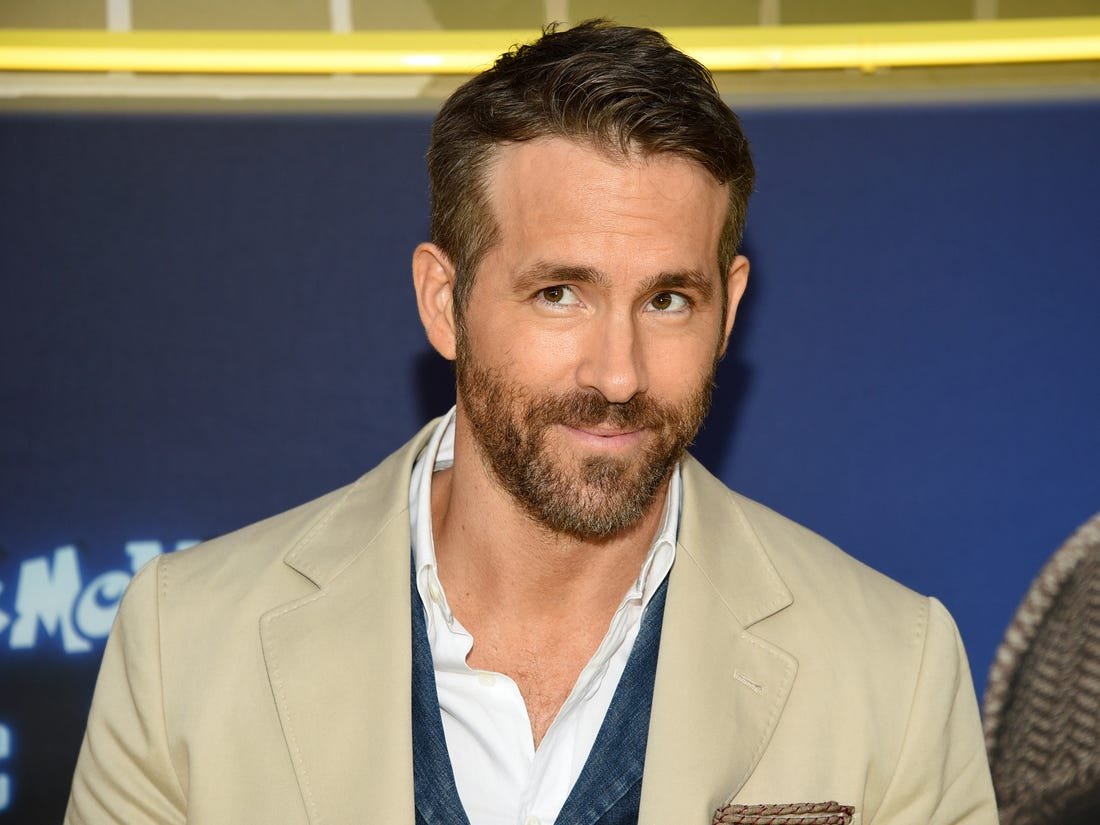 Ryan’s career turned drastically from 2009 when he performed as Deadpool in the box office hit “X-Men Origins: Wolverine” starring Hugh Jackman. He showed his talent in comedy movies “The Proposal” (2009) opposite Sandra Bullock, “The Change-Up” (2011) co-starred Jason Bateman. Ryan did a very important role of an American working in Iraq who gets kidnapped and buried alive in an independent drama named “Buried” in 2010.

Then Ryan played a big role in the “Green Lantern” as a superhero opposite Blake Lively. He took a challenge to lent his voice for animated movies “The Croods” and “Turbo”, both movies released in 2013. He performed in indie films “The Voices (2014)”, “The Captive” (2014), and “Mississippi Grind” (2015). 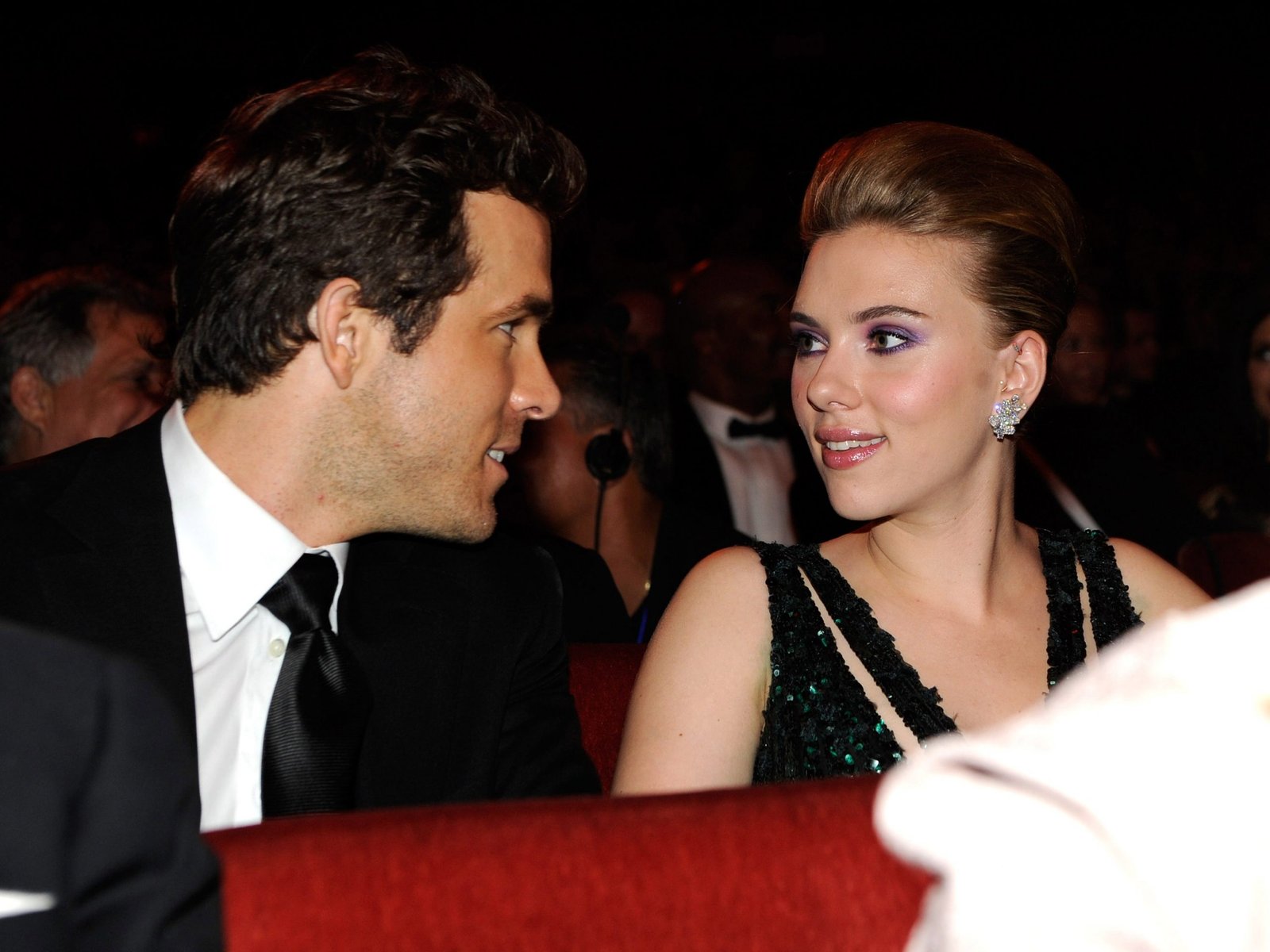 The year 2016 is the most successful year of Ryan’s career. The offbeat superhero movie “Deadpool” released after being in development for 16 years. This movie gained one of the highest-grossing R-rated movies of all time and this character led him to a Golden Globe nomination. With “Deadpool 2” (2018), he continued his success in a superhero movie.

Ryan Reynold’s personal life is full of suspense. He dated with Canadian singer Alanis Morissette from 2002. The pair put an engagement ring in 2004 but separated in 2007. That same year, Reynolds became involved with actress Scarlett Johansson. The pair wed in a small ceremony in 2008. 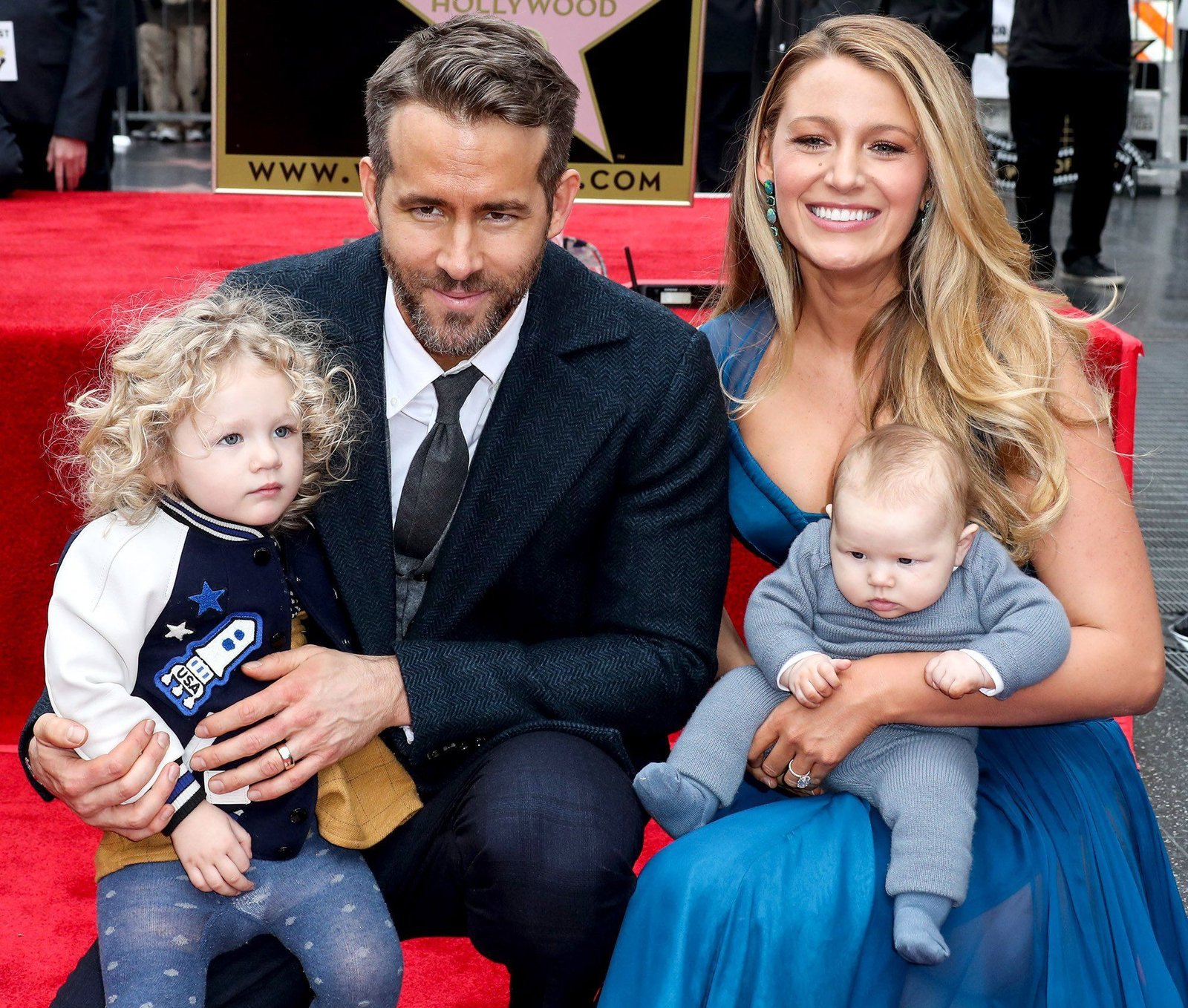 Reynolds faced some personal heartbreak when he and Johansson declared in December 2010 that they were no longer staying together. “After long and careful consideration on both our parts, we’ve decided to end our marriage,” the couple said in a joint statement. “We entered our relationship with love and it’s with love and kindness we leave it.”

He again falls in love with the co-star of “Green Lantern” Blake Lively and got married on September 9, 2012. In 2014, this lovely couple welcomed their first baby girl James Reynolds and two years later they were blessed again by second daughter Ines Reynolds. 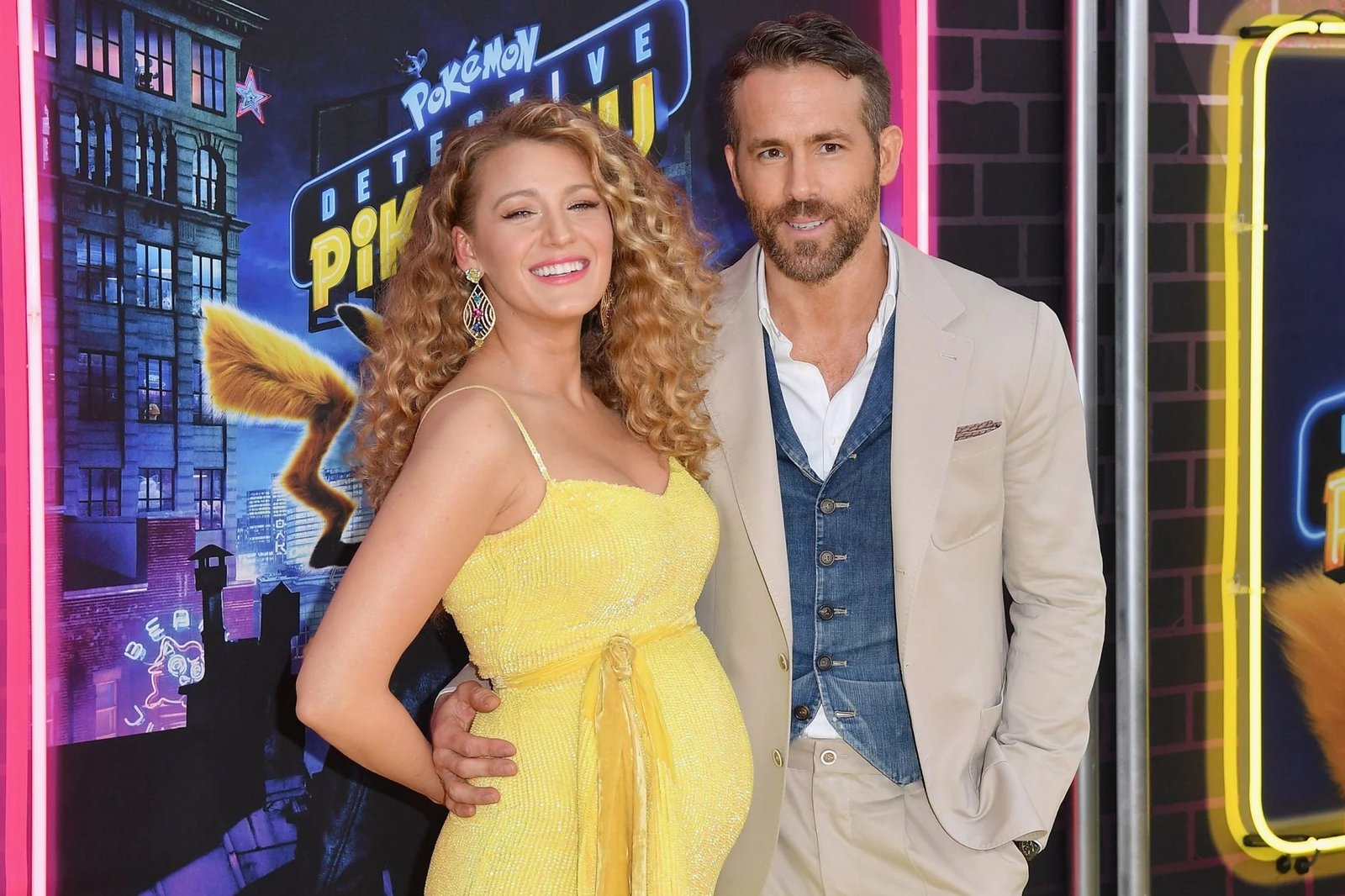 In May 2019, Lively exposed that she was guessing the couple’s third child when she debuted her baby bump while walking the red carpet at the premiere of “Pokémon: Detective Pikachu”. She gave birth that summer, in early October that the baby was about 2 months old.

Ryan received the majority of his career awards for his work in the “Deadpool” movie. This movie gave him much popularity among all types of audiences. 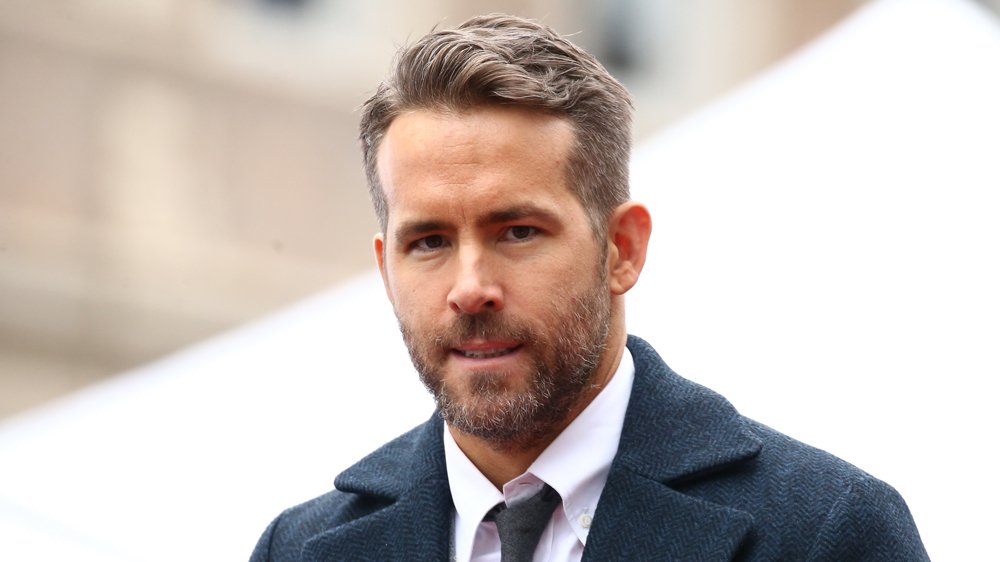 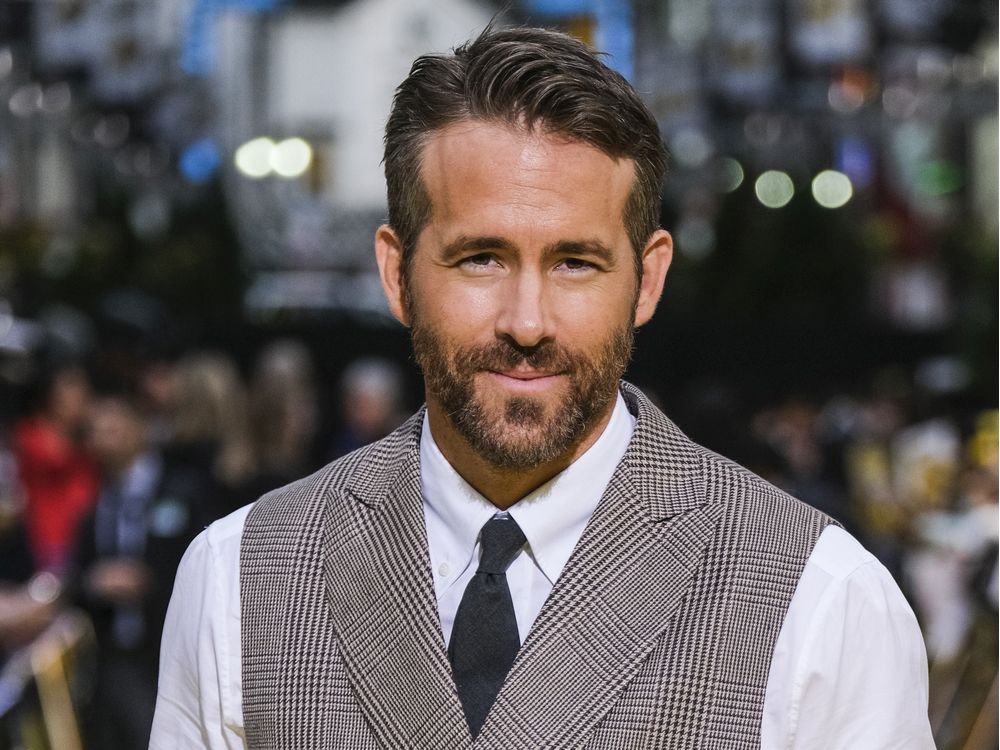