Shabnom Bubly is a Bangladeshi film actress and former news correspondent. Her real name is Shabnom Yasmin Bubly. She is the renowned heroine of the current time. She was a news presenter of Bangla Vision. She never acted, neither on stage nor on the tv screen. But when she stepped into the movie, she went around after all. She made her debut in the film industry by acting in the “Boss Giri” film. Through the film, she won the Meril Prothom Alo Award in the Best Actress (New) category. In this article, we will present the biography of Shabnom Bubly. 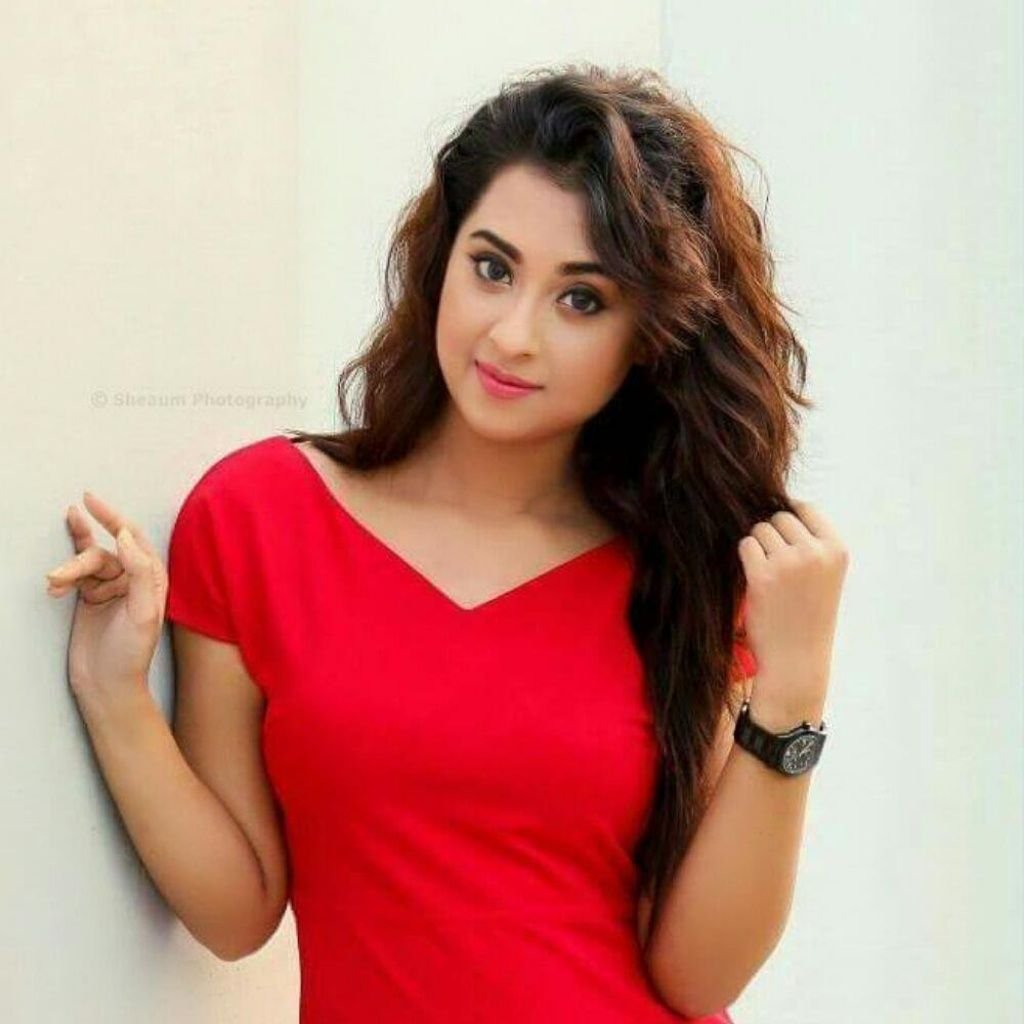 Shabnom Bubly was born in Sonaimuri village of the Noakhali district of Bangladesh on 28th September 1988. She completed a bachelor’s degree in economics. She is currently studying for MBA at Dhaka University. Bubly is the third of four brothers and sisters. Her elder sister Nazneen Mimi and another sister Sharmin Sweety is a private channel news presenter. 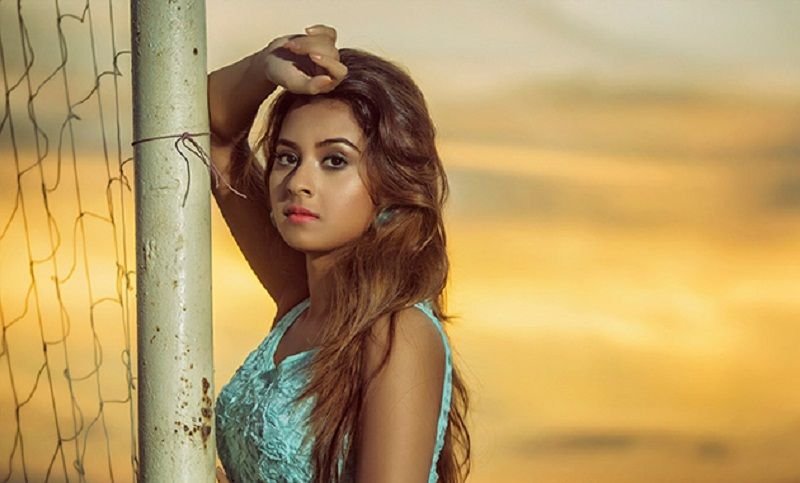 Although her nickname is Bubly, someone called her Banan or Babla at home. Her mother calls her ‘Mohammed’. Bubly explained, “I am the youngest of sisters. My brother was not born yet. Mom used to call me by this name because she always looked like a son to me.”

Bubly’s career began as a news reporter. She started to present news in BanglaVision. It is a popular private television channel in Bangladesh. 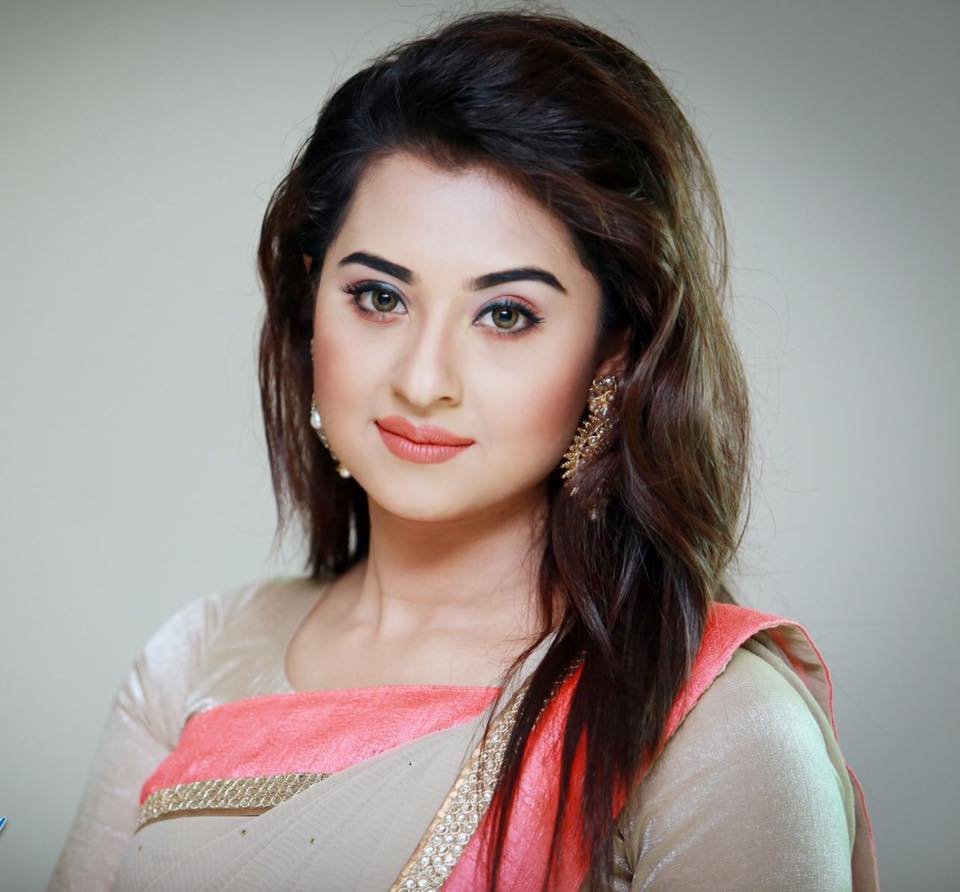 In 2016, she agreed with Shamim Ahmed Rony’s proposal for acting in the “Boss Giri” Film. Apu Biswas was selected for this character. After Apu Biswas resigned herself from the film, Bubbly was selected instead of Apu. Shakib Khan acted with her in this movie. During the shooting of the film, she got a proposal for acting in the “Shooter” film. The film is directed by Raju Chowdhury and Shakib Khan was also warked in this film. The film was released across the country in two Eid-ul-Azha. 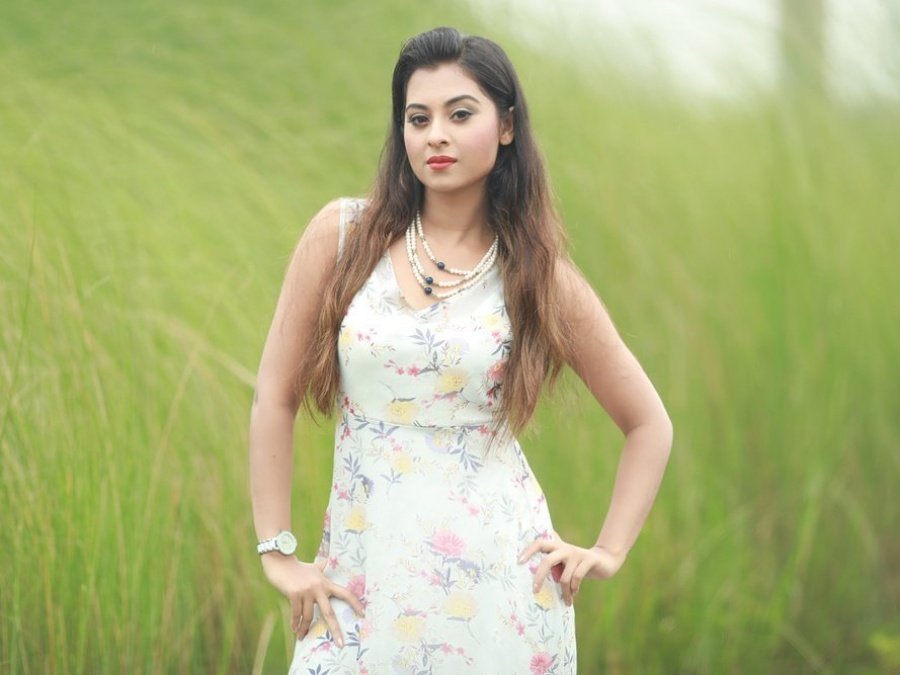 At first, she enrolled in a news present training institute (Jobs A-One). However, she could not attend the class for long. She went abroad to visit her family. When she came back, she saw that all the classes ended! She took part in the test with the experience of three classes. The trainers praised her. Inspired by them, she participated audition in BanglaVision and got the job.

Once, Shakib Khan was looking for a new heroine for his production company directed and produced the “Priya Re” film in 2013. Shakib chooses Bubly for this film. Bubly told him that her family would not allow acting in the film. And it is not possible for her to go out of the family. Shakib gives her time to think. Shortly after, director Shamim Ahmed Rony call her that they had selected Bubly for “Boss Giri” film. 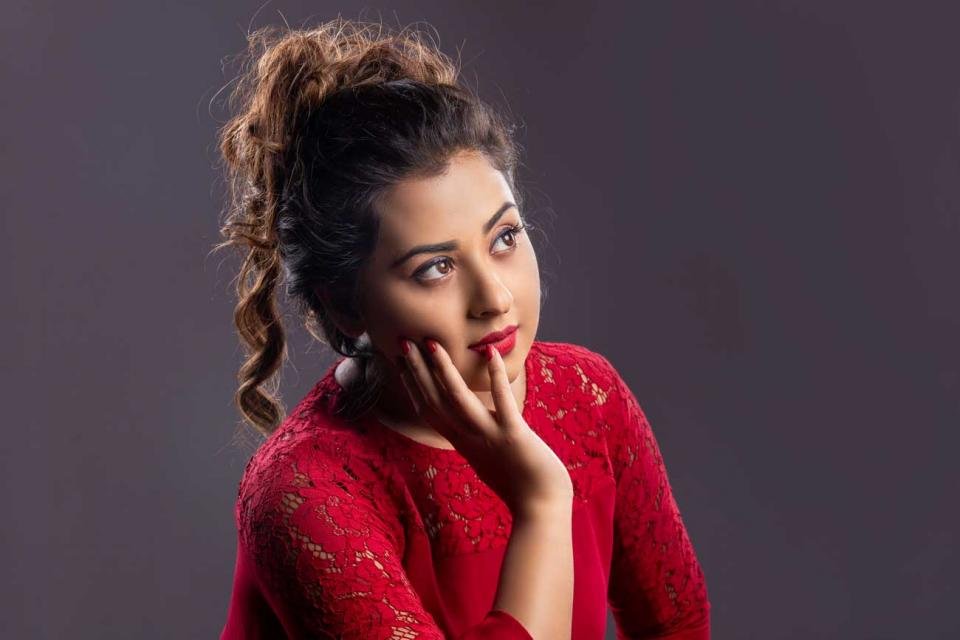 Then, Bubly made her film debut. However, the experience was not entirely easy for her. Bubly acted in another film named “Shooter” and complete the contract. The film was directed by Raju Ahmed.

The Dhaka University MBA student now has to stay in the shooting almost all day. Naturally, this has a negative impact on education. Bubbly said, “If you do not attend class at Dhaka University, lessons cannot be understood. I can’t participate in class. But friends are helping me a lot. Give me the notes.” This way, she is continuing his education besides acting. 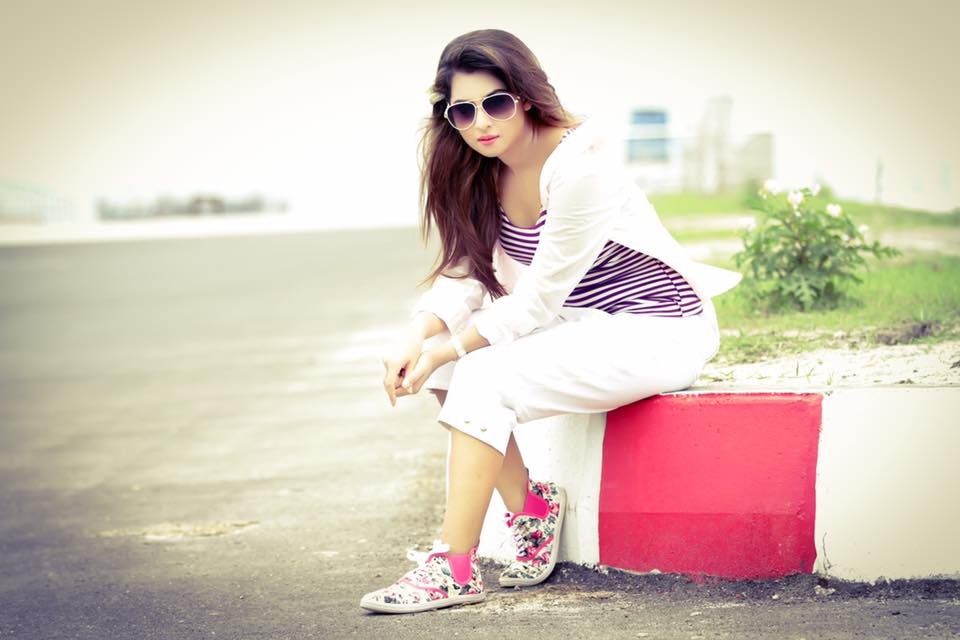 In 2017, she acted in the Rongbaaj and Ohongkar film. In 2018, she acted Abdul Mannan’s “Chittagainga Powa Noakhailla Maiya”, Ashikur Rahman’s “Super Hero” and Wazed Ali Sumon’s “Captain Khan” films. She acted in the SK films produced the “Password” film as a character of Dr. Shabnom in 2019. She also acted in the Zakir Hossain Raju’s” Moner Moto Manush Pailam Naa” film in this year. 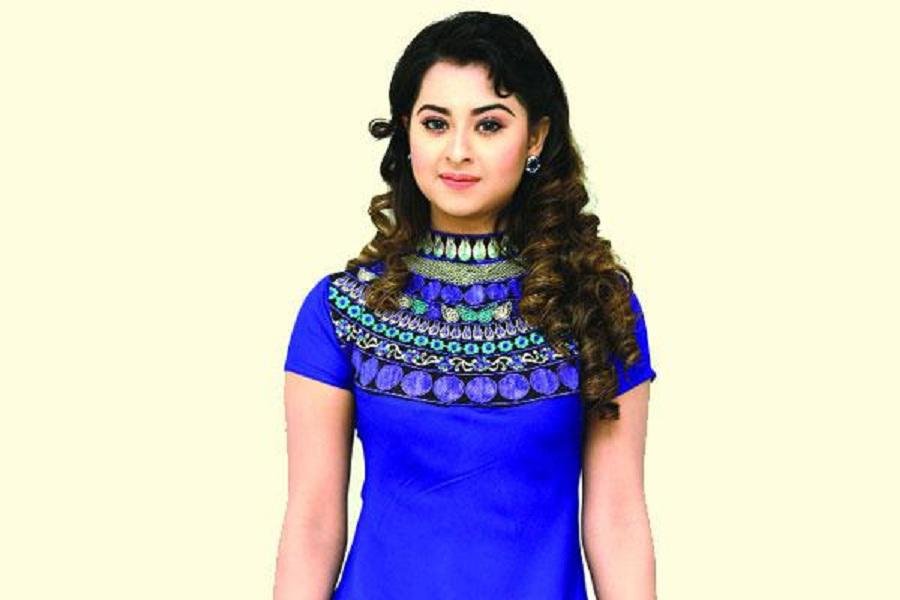 Shabnom Bubly is a talented and energetic film actress in the Dhallywood film industry. She gained success and became popular within a short time. She is now working for Shahid-Sumon’s “Criminal” film, Saikat Nasir’s “Casino” film and Kazi Hayat directed “Beer” film.