Shah Rukh Khan is a dashing and romantic Indian film actor. His parents were Taj Mohammed Khan and Fatima Begum, both of Muslim origin. His family belongs to the Tanoli tribe of the Pathan ethnic community. He has a sister named Shehnaaz and his wife is Gauri Khan, with whom he has three children: Aryan, Suhana and Abraham. He has got Padma Shri award in 2005 and 14 Film fare awards for his performance. 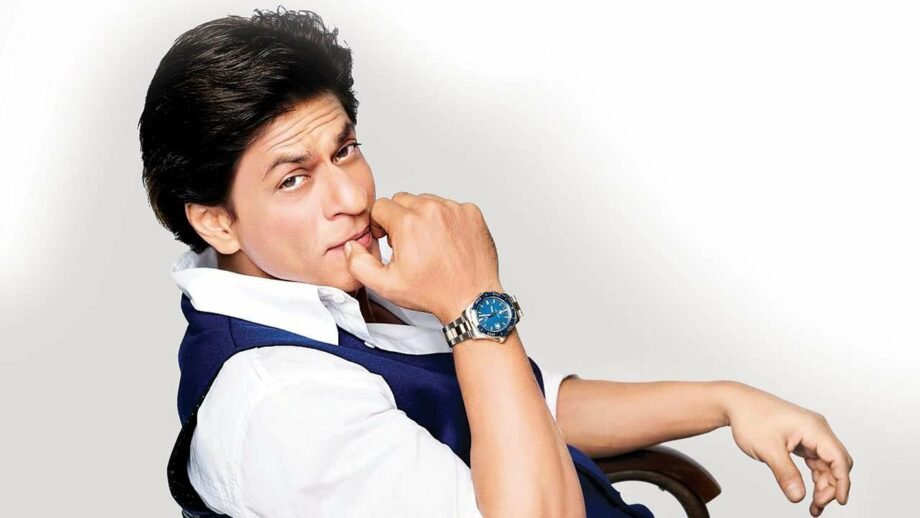 His father Taj Mohammed Khan was a freedom fighter. His mom Lateef Fatima was an adopted child of General Shah Nawaz Khan of the Janjua Rajput clan, who served as General in the Subash Chandra Bose Indian National Army. Khan’s father went to Gurgaon from Qissa Khawani Bazaar in Peshawar before the partition of India, while his mother’s family was from Rawalpindi, also in present-day Pakistan. 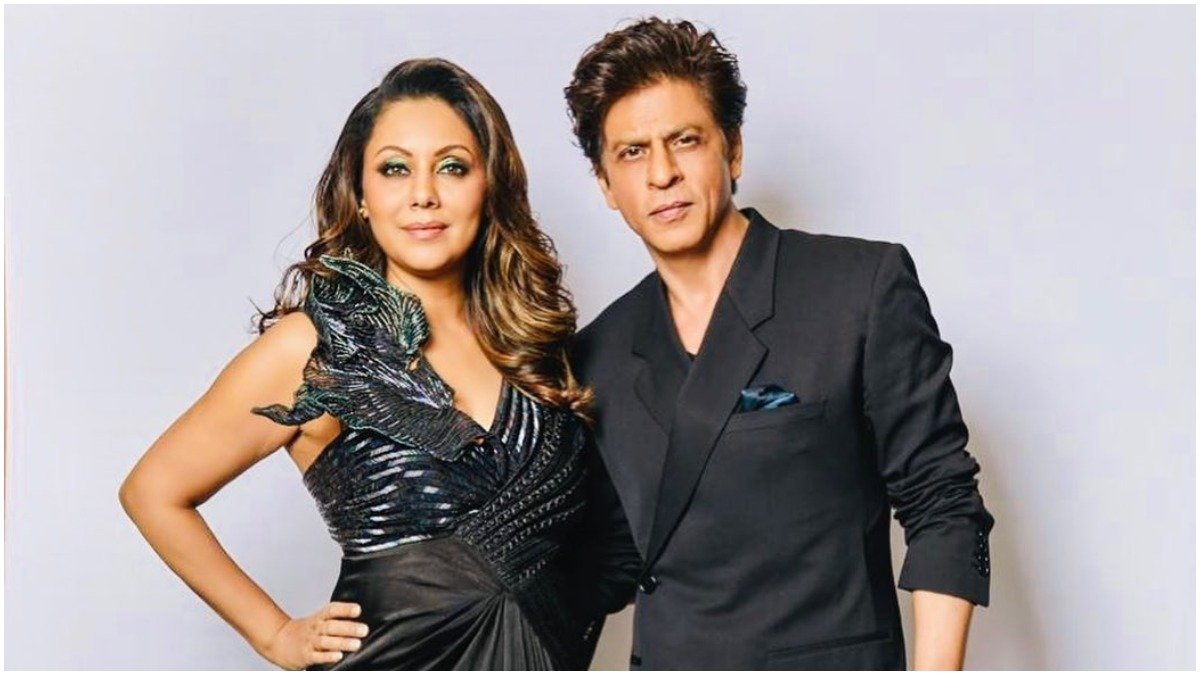 He attended the Santa Columba School, where he showed great skills for sports, theater and academic activities. He won the Sword of Honor, an annual award, bequeathed to the student who most embodies the spirit of the school. Later, he attended Hansraj College (1985-1988) to obtain an honor degree in Economics.

After the death of his parents, he moved from Gurgaon to Mumbai in 1991. In the same year, he married Gauri Khan, at a wedding with a Hindu ceremony. Two children were born from that marriage, Aryan (born 1997) and Suhana (born 2000). In 2013 Abram was born. 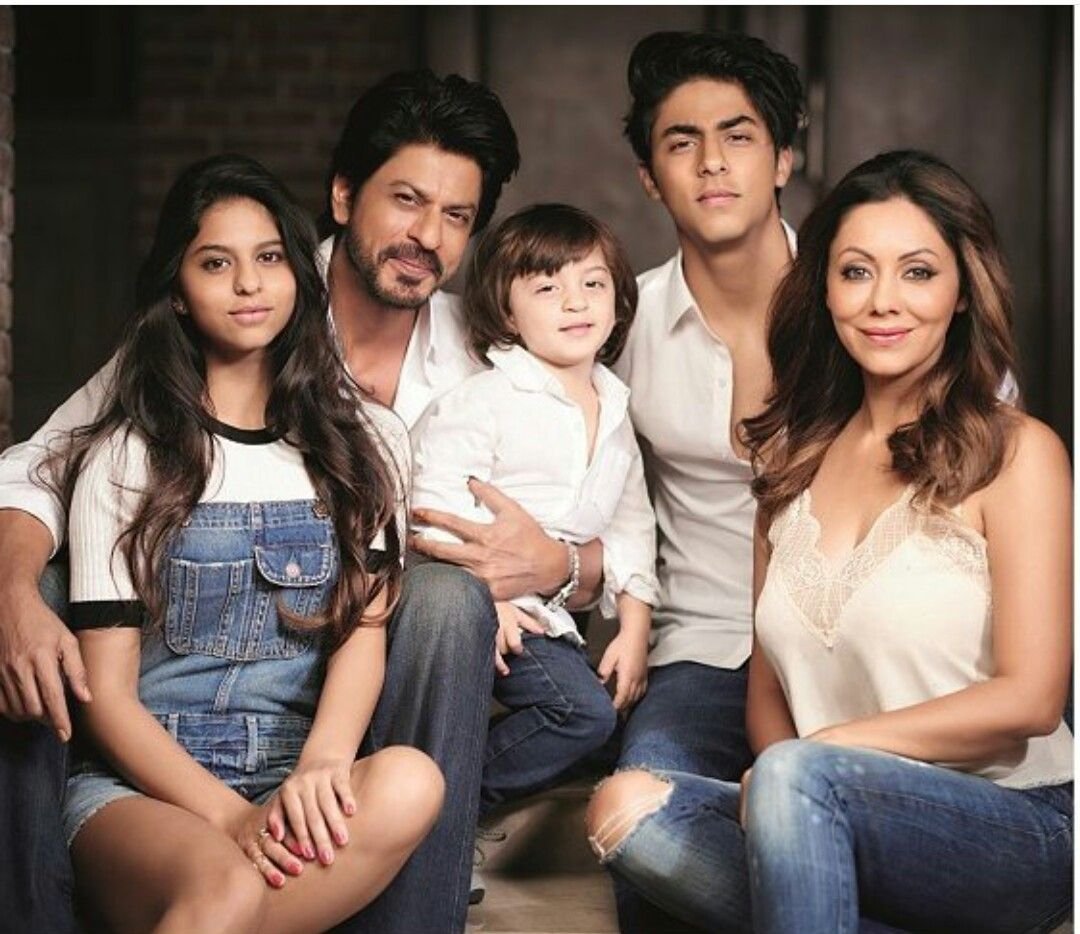 Shahrukh Khan began his career in film and television with a series entitled Fauji. In this series, he played Brigade soldier Abhimanyu Rai. His exceptional performances made Shahrukh act in what would be his first film in 1992: Deewana, the film was well-received by the audience becoming a box office hit with what began to make its way into Bollywood. 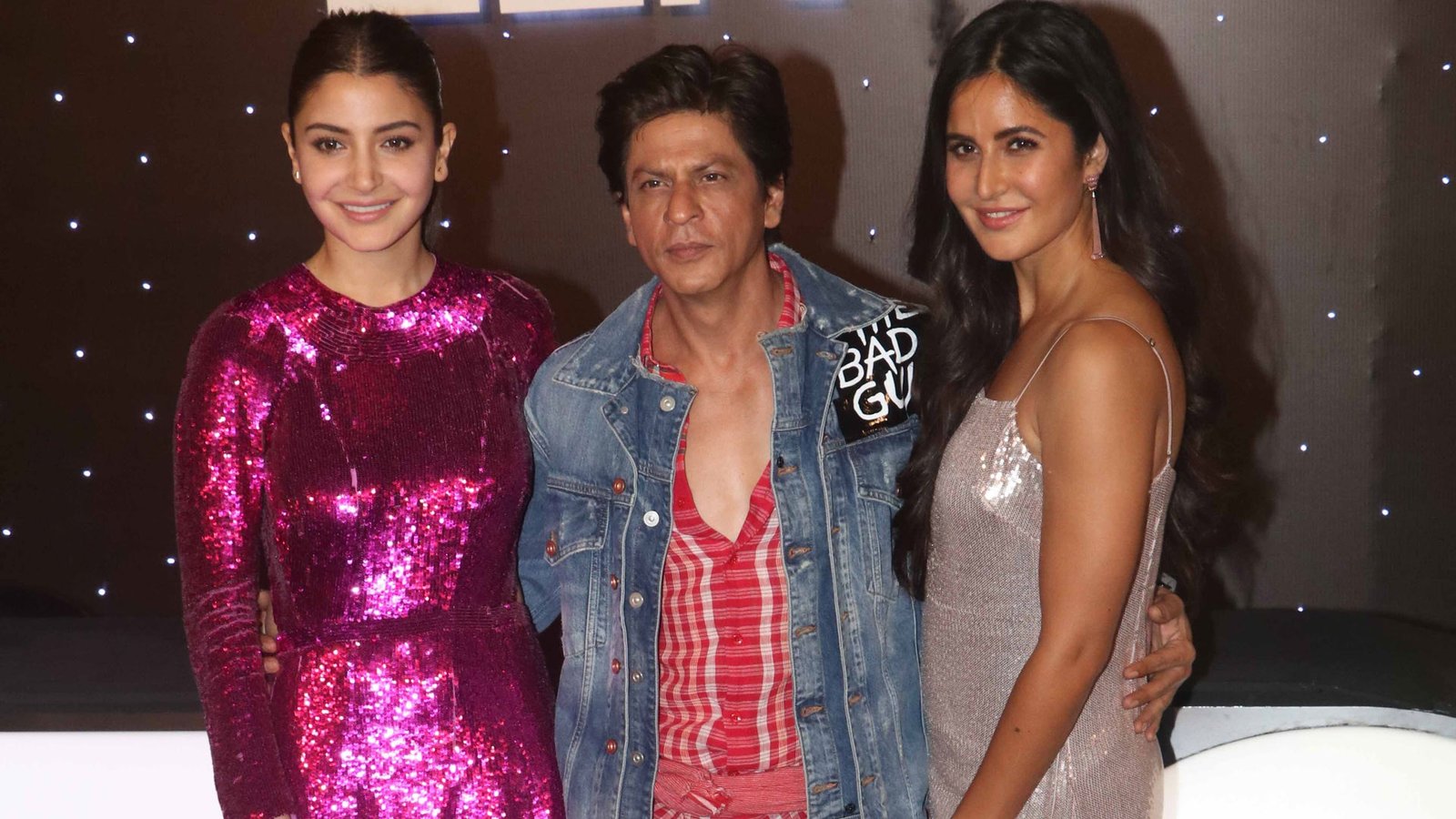 His great performance meant that he won a Filmfare award as ‘Best Male Debut’ in 1992. In 1993 he was acclaimed for his villain role in the thriller Darr in which he acted alongside Sunny Deol (one of the most important actors at that time) and Juhi Chawla (who already enjoyed a lot of popularity and the affection of fans in those years).

The same year he performed in Baazigar for which he receives the Filmfare Award for Best Actor, thus starting his up and award-winning film career. In this same film, he meets and acts for the first time with Kajol creating one of the best cinematographic couples of all time, not only in Bollywood but worldwide. 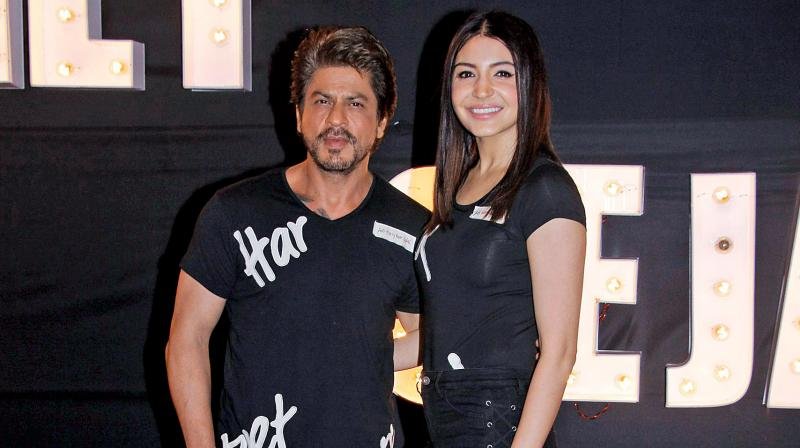 After that, he began to participate in films in which he had to play diverse roles from one production to another, thus improving and enriching his acting potential. His most remembered performances are in films such as Kabhi Haan Kabhi Naa. It was a film that Khan considers his favorite.

He won the prize for Best Actor according to critics for this film. For Anjaam movie, he won the Filmfare Award for Best Villain with Madhuri Dixit. His performances have achieved that until now he is considered the superstar of Indian cinema, preceded by the megastar Amitabh Bachchan. 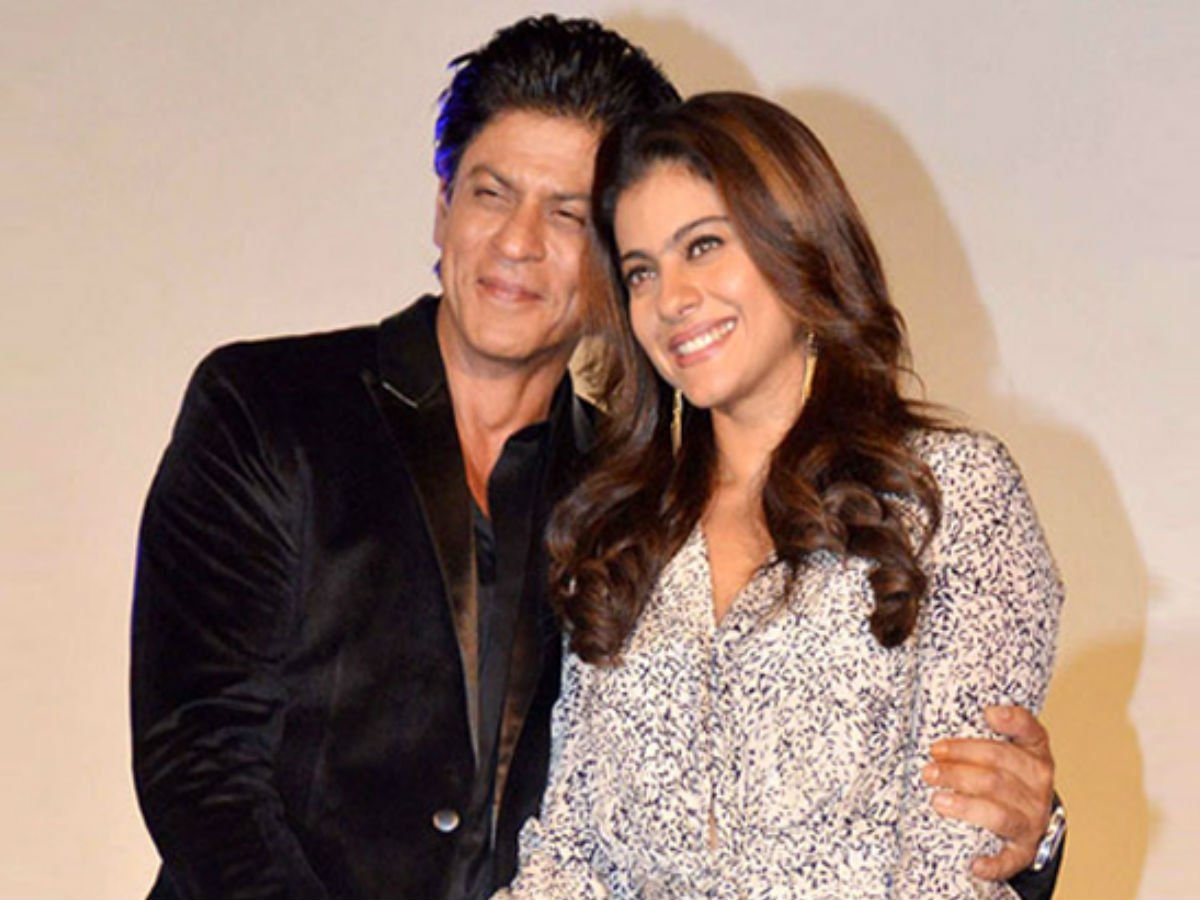 He lives in Mumbai but constantly travels from country to country for his multiple recordings. It should be noted that she is one of the most recognized Indian celebrities in South Asia and in Indian communities settled outside that region, along with Amitabh Bachchan, Aishwarya Rai, Hrithik Roshan, Kajol, Aamir Khan, Rani Mukherjee, Salman Khan, Shahid Kapoor, Saif-Ali Khan, Preity Zinta, Kareena Kapoor, Bipasha Basu, Deepika Padukone and Priyanka Chopra (with whom she was romantically related in 2009). 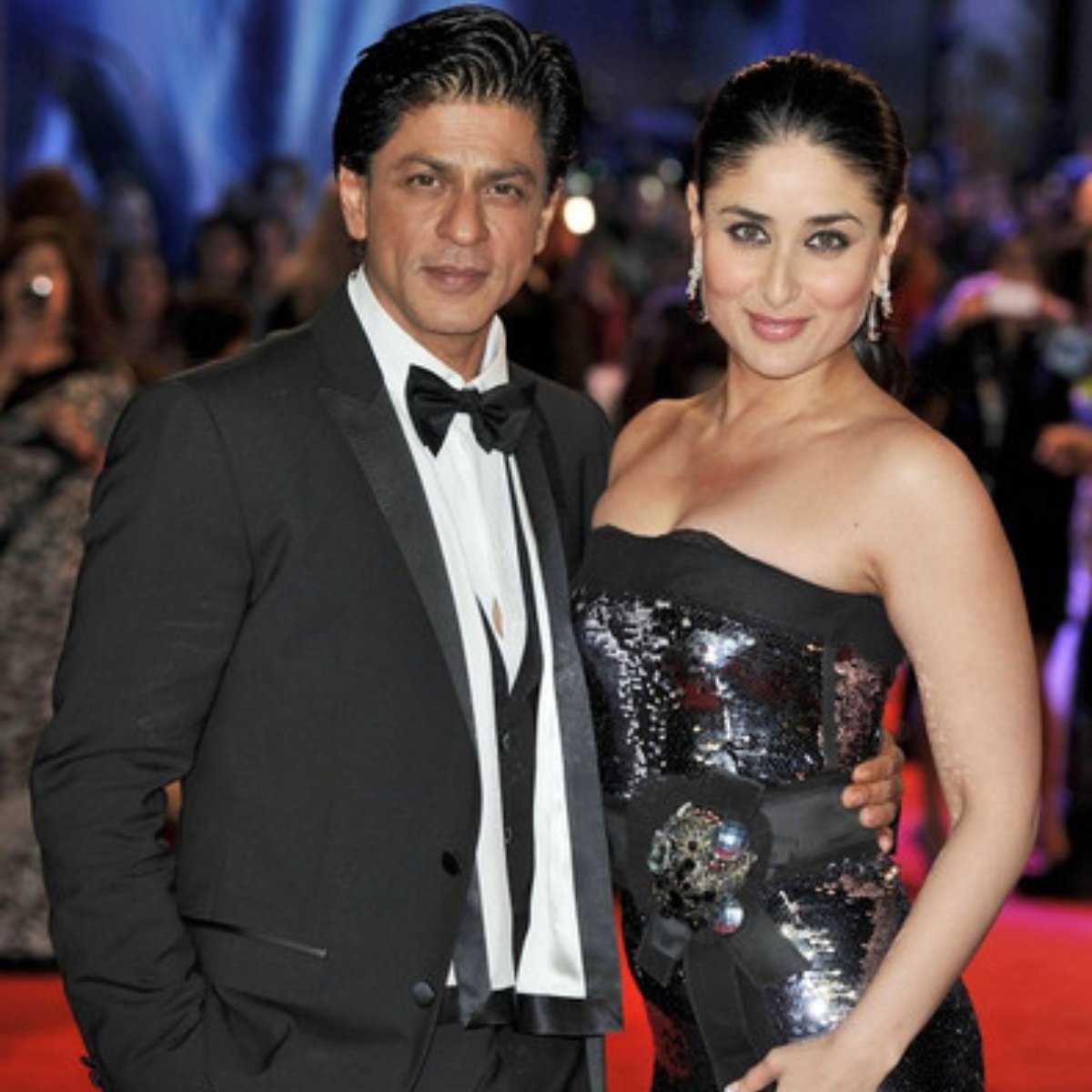 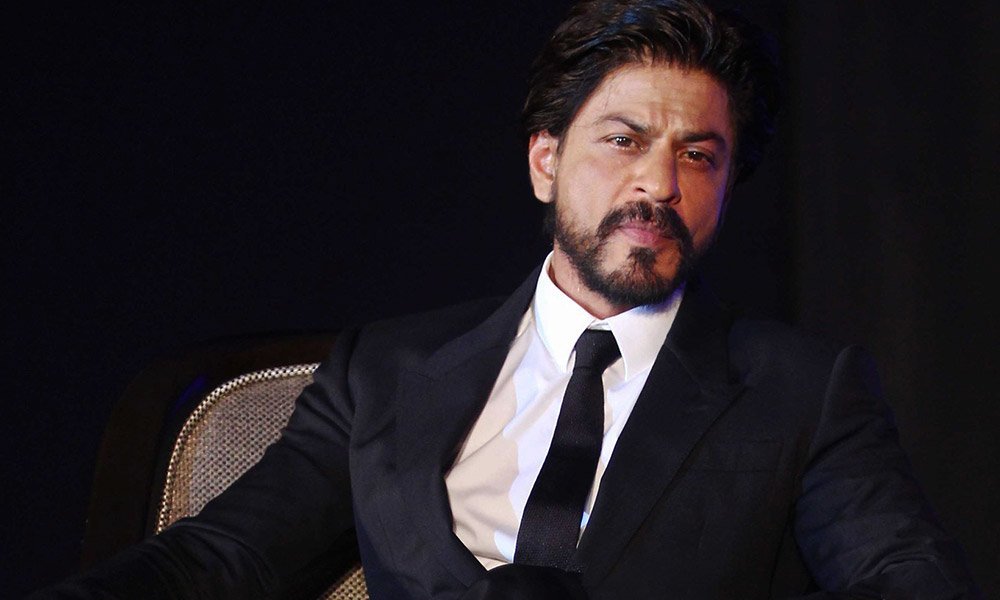 He has won the Padma Shri award and several Filmfare Awards, which are the most important award in India. 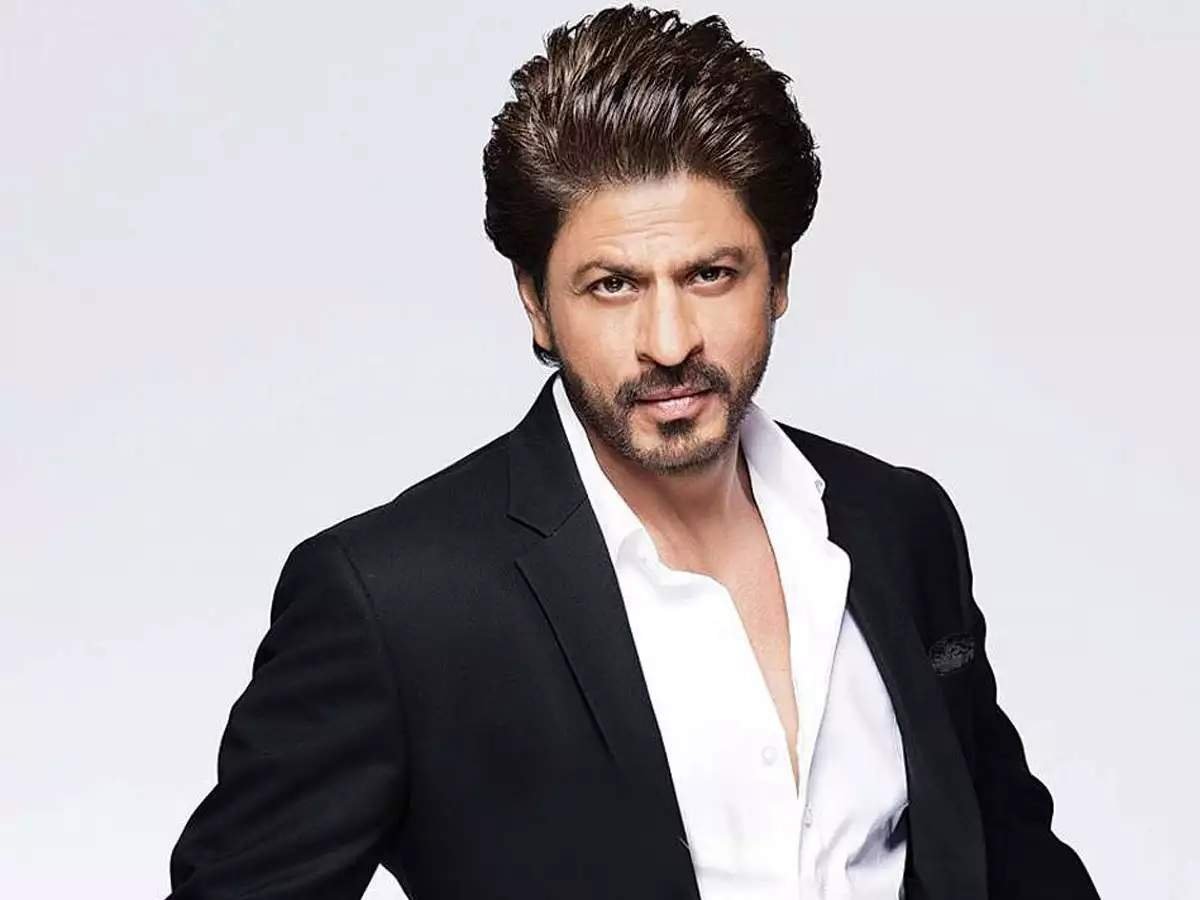 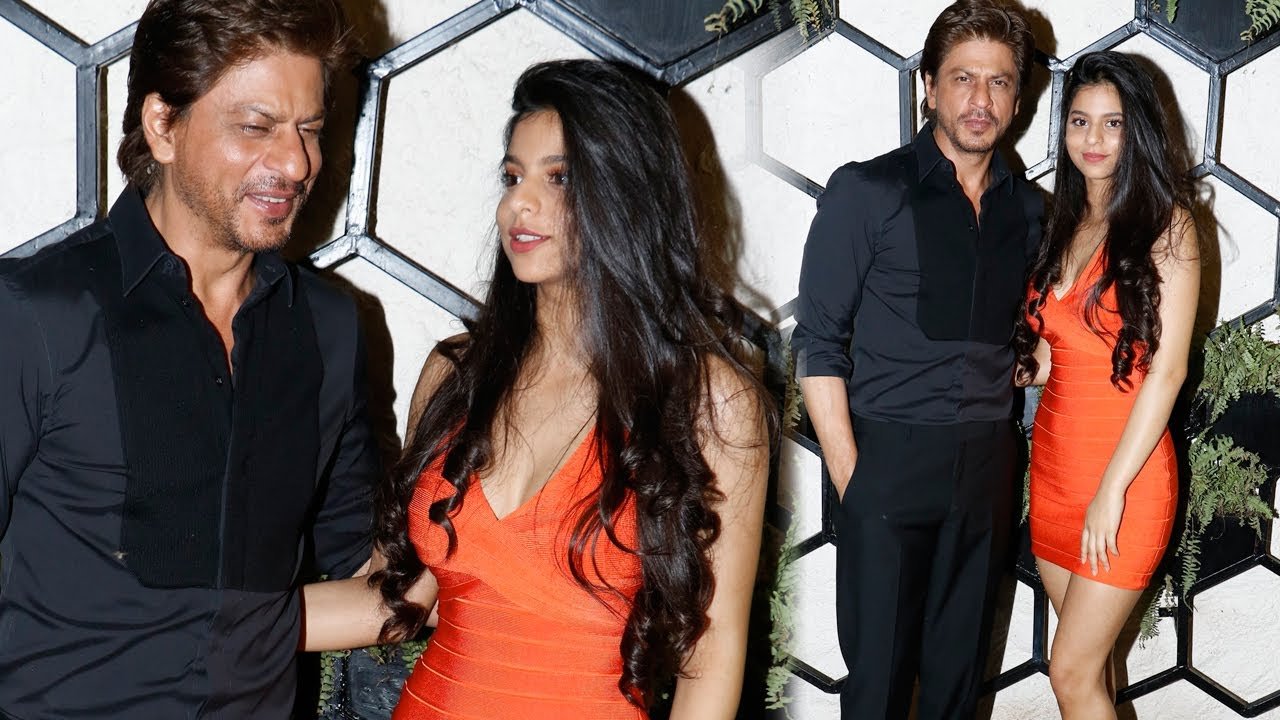 SRK is famous worldwide for his amazing performance and style. He is currently one of the well-known stars of Indian cinema. He has participated in great productions. His versatility when acting has led him to be one of the most successful and highest-paid actors in Bollywood. He is also called “Badshah of Bollywood.” He is also considered to be the best father in the film industry because he loves his children very much and has a good time with them.