Symon Sadik is a Bangladeshi film actor. Symon Sadik made his film debut by acting on the Jakir Hossain Raju’s “Ji Hujur” film. Symon was born and raised in a close family. He lived with parents and eight other uncles before becoming a hero. Symon’s three sisters are Papi, Polly, Dipu and one brother Safayet. After the premature death of his childhood friend Shahadat Hossain in 2014, he has formed an organization ‘Durbar Shahadat’. Symon is the president of the organization. The organization has been providing free medical care in the area. Besides acting, Symon is a religious person. He performs five consecutive prayers and helps the poor. 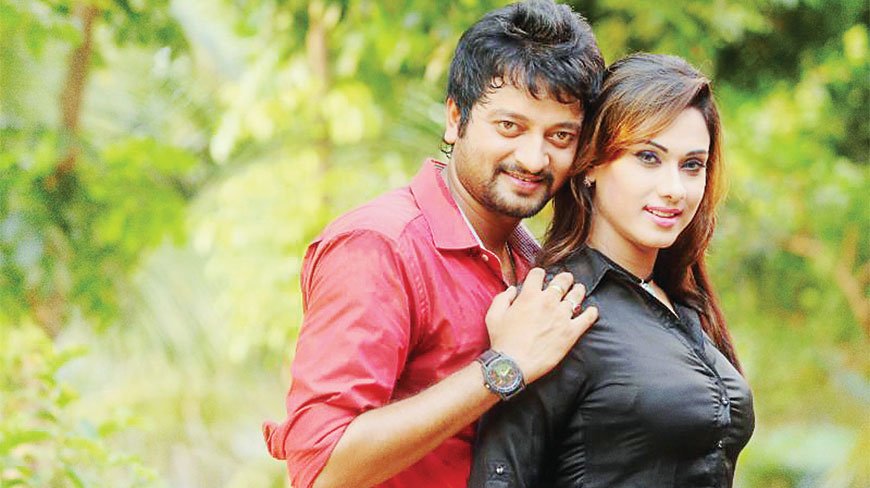 Symon was born and grown up in a joint family. He was born on 30 August 1985 at Kalapara village in Mahindand Union in the Kishoreganj district. His father Sadekur Rahman was the former chairman of the Union Parishad and Mother Umme Kulsum is Housewife. Symon is the fourth of three sisters and two brothers. He studied Kishoreganj Government Boys High School. Later he came to Dhaka for post-graduation.

According to family and local sources, Symon was extremely humorous and lively from a young age. He was always cheerful among friends. He was against the propaganda, watched TV less. He had no hobby in photography. He was always busy playing sports, singing and interacting with friends. He can play a good guitar alongside sports and music. From an early age, he has been known as a gentle, elegant, modest and mixed boy in his area. Despite being an actor, he still treats everyone in the area as before. 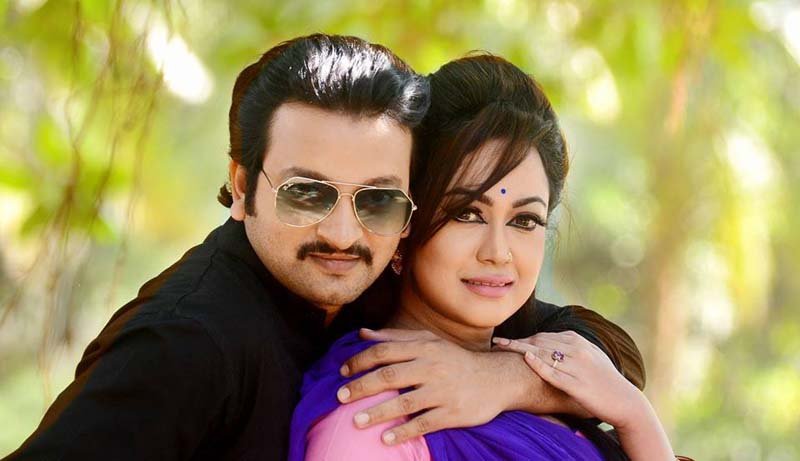 A friend of actor Symon’s Rifat Uddin Ahmed told a lot of funny stories about their childhood. From a very early age, they were very close. One used to call another a knave. Yet so. In the 8th grade, they went to Chittagong for study pressure. There he stayed for some days on an Ochena Boarding House. They had a group called ‘Young Star.’ Members of the group were busy playing cricket all day, getting up in the trees, jumping on the rails of the train, playing music, chatting and cheering all day.

Symon’s mother Umme Kulsum said that he went to the Balaka Cinema Hall in Dhaka to see Symon’s first released film ‘Ji Hujur.’ She saw his son as an actor on the big screen for the first time. Then, she hugged Symon and cried with emotion.

Symon’s father Sadekur Rahman is a culture lover and local politics. He has played various roles in various stage plays in the area. When he came after watching a cinema, he told the story with friends. Symon is a hero today because of his will, trust and courage. He said I went to see the movie ‘Ji Hujur’ at the Mansi Cinema in the city with all the friends of Kishoreganj.

The handsome hero arrived in the Bangla film by director Zakir Hossain Raju. Zakir Hossain Raju was introduced to Symon by a junior artist in the movie ‘Sagar Shikder.’ Raju dreamed of making him a hero, and in that dream, Symon quit his job at an institution in Baridhara and concentrated on acting. Finally, he performed in the “Ji Hujur” film. It was directed by Zakir Hossain Raju and the production of Anondomela Films. In particular, he came up with the film of Zakir Hossain Raju’s ‘Pora Mon.’ He was also praised for his performance in ‘Black money’ film. Keya and Mousami Hamid worked with him in this film. His other released films include “Tomar Kache Rini, Tui Shudhu Amar, Swopno Chowa, Pure Jai Mon, Mayabini, Jannat. 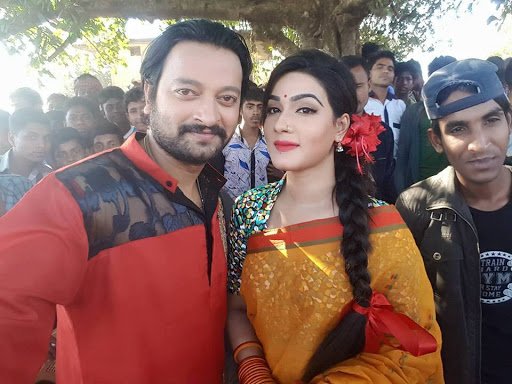 Symon was a good student and he made good results in his student life. In the film industry, he showed his talent and gained popularity within a short time. He was nominated for Bioscope Borsho Shera “Best Actor” award in 2013 for the “Poramon” film.

Symon Sadik was a private service holder. When he made his debut in the film industry, he left the job. After that, he performed in several films and advertisements. According to his statement, Symon Sadik’s net worth is about 0.80 to 1 million US dollars or 82 lakh taka.

Symon Sadik has given a status on social media with a photo on Facebook. He then told Channel I Online, “President Abdul Hamid is my grandfather’s younger brother. We belong to the same family.”

Symon has regular contact with his president’s grandfather, but he never told. Symon did not want to report himself. Since the filmmakers went to Bangabhaban with all the members of the association on Saturday, the matter has become known to everyone.