Vidya Balan is a famous Indian actress. She has established himself in Bollywood with her best performance. She is famous for her roles in female-dominated films and has also tried to change the image of women in Hindi cinema. She started her career with advertising, TV serials and music videos. In 2005, she made her Bollywood debut in the Hindi film ‘Parineeta.’ She gained popularity for this film. After that, she appeared in many films like Lage Raho Munna Bhai, Hey Baby, The Dirty Picture, Once Upon a Time in Mumbai Dobara!, Begum Jaan and Tumhari Sulu!

She has been honored with many awards. Apart from working in films, Vidya promotes human issues and supports women’s empowerment. She is a part of the Indian Central Board of Film Certification. Her film journey so far has been extremely successful. Vidya Balan is well known in Bharatanatyam and Kathak dance. She to Siddharth Roy Kapur in 2012 under ritual activities in two ceremonies. 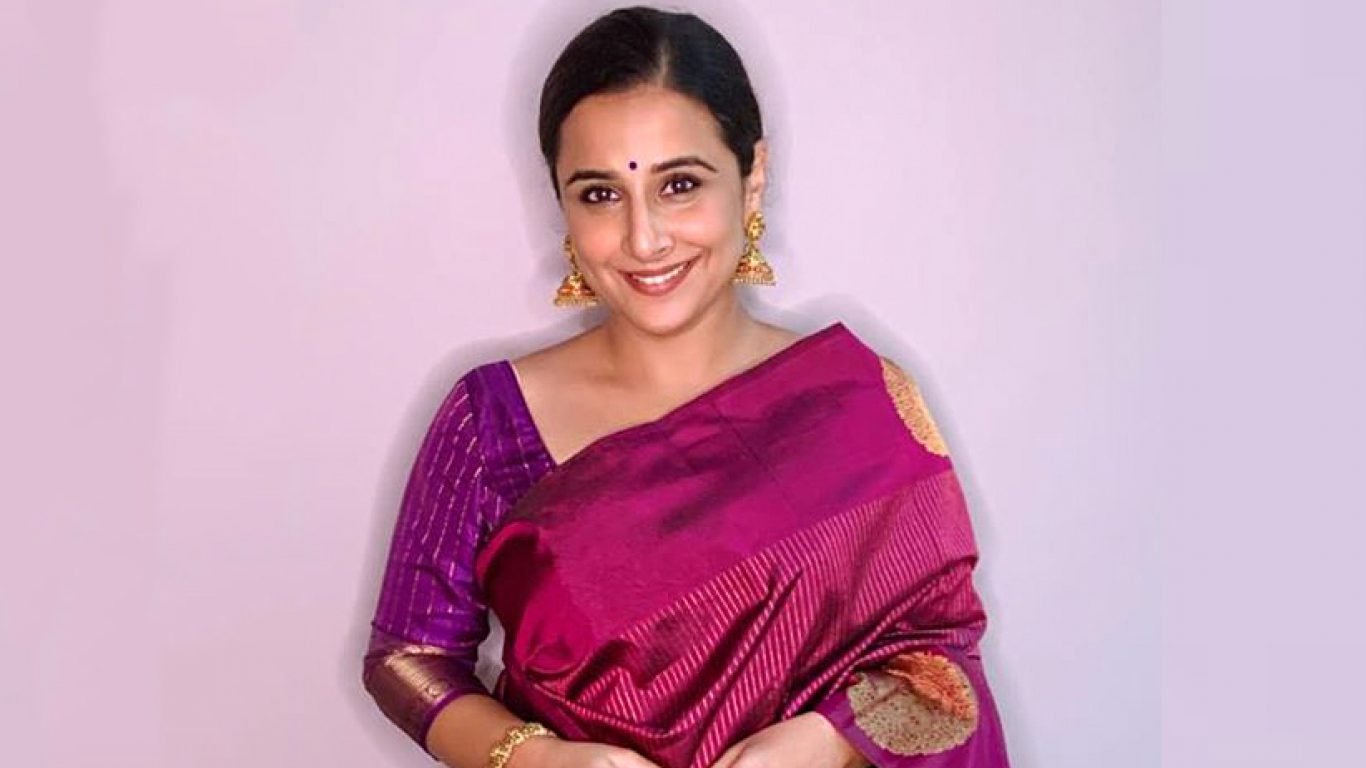 Vidya Balan was born on 1st January 1979 in Kerala. Her father’s name is P. R. Balan. He is the executive vice president of Digicable. Her mother’s name is Saraswati Balan, who is a homemaker. Vidya is proficient in Tamil, Malayalam, Hindi, and English languages. She has a sister named Priya Balan. 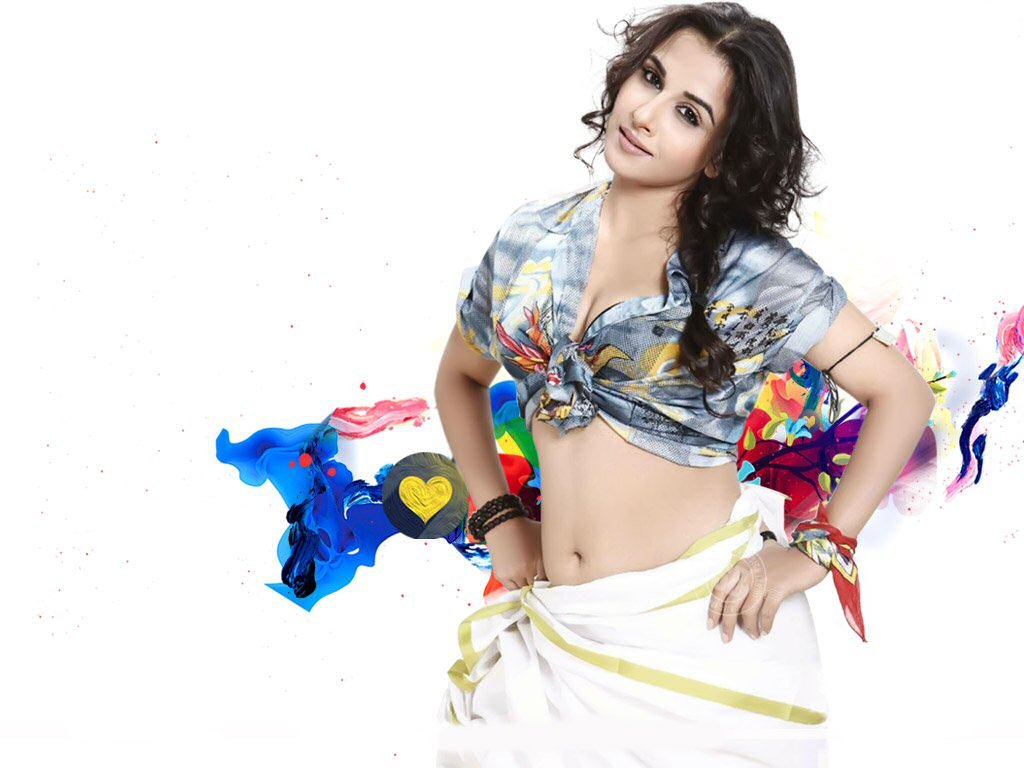 Vidya Balan’s entire childhood is spent in Mumbai. Balan developed in Mumbai and studied at Sant Anthony Girls High School, Chembur. Then, she completed a bachelor’s degree in sociology from St. Xavier’s College.

Vidya faced many neglects in her early film career. Not only this, but a Malayalam director had also even called her Aapshgun. But Vidya did not listen. After this, Vidya worked in many TV ads and TV serials. Vidya has also acted in the famous TV show Hum Paanch. 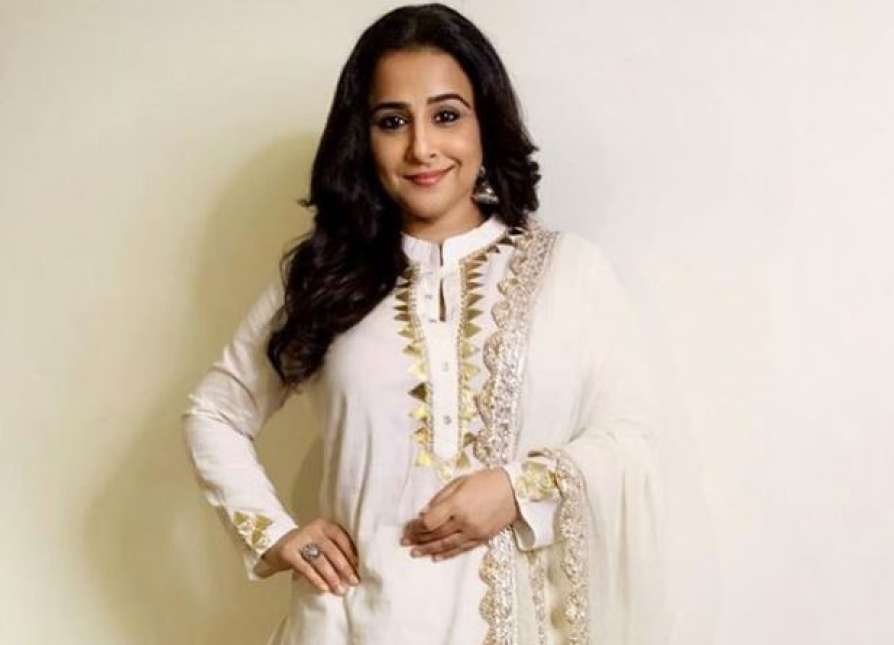 Vidya has worked with singers and bands such as Euphoria (bands), Subha Mudgal and Pankaj Udhas in supporting roles in several music albums/videos. The film’s acting arena made its career debut in 2003 with the Bengali film Bhalo Theko, for which she was highly praised by film critics. For which she was awarded the Anandlok Award for Best Actress in Calcutta.

Vidya got the first break of her Bollywood film career in the film Parineeta. The film was critically acclaimed, although the film was a failure at the box office. But Vidya’s acting was well received by critics in this film. He was also awarded the Shining Star Bollywood Award for this film.

In 2006, Vidya starred in the blockbuster Lage Raho Munnabhai opposite Sanjay Dutt. Once again, her acting was discussed by film pundits and it became the second most successful film of that year.

In 2007, Vidya’s Mani Ratnam’s film Guru was the first film in which she played the role of a bedridden. In which, Vidya’s performance was well-received by critics. The film did very well at the box office.

In 2007, her two subsequent films Salaam-e-Ishq: A Tribute to Love and Eklavya: The Royal Guard did not earn success and popularity. But the second film was nominated for India’s 80th Academy Award for India’s official entries to the Oscars. 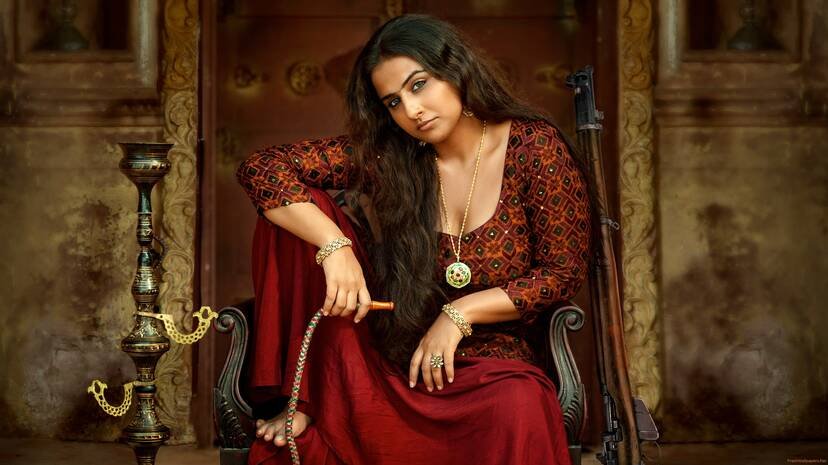 In the same year 2017, Vidya’s two released films, Heyy Babyy and Bhool Bhulaiyaa, did well at the box office. Akshay Kumar was also in the lead role in both of these films. She was awarded the Filmfare Award for Best Actress for the film Bhool Bhulaiyaa. After this Vidya Balan became very popular. Its scholar acted in several hit films.

In 2010, Vidya Balan starred in another successful film Ishqiya opposite Naseeruddin Shah and Arshad Warsi. In this, Vidya’s work was highly appreciated. 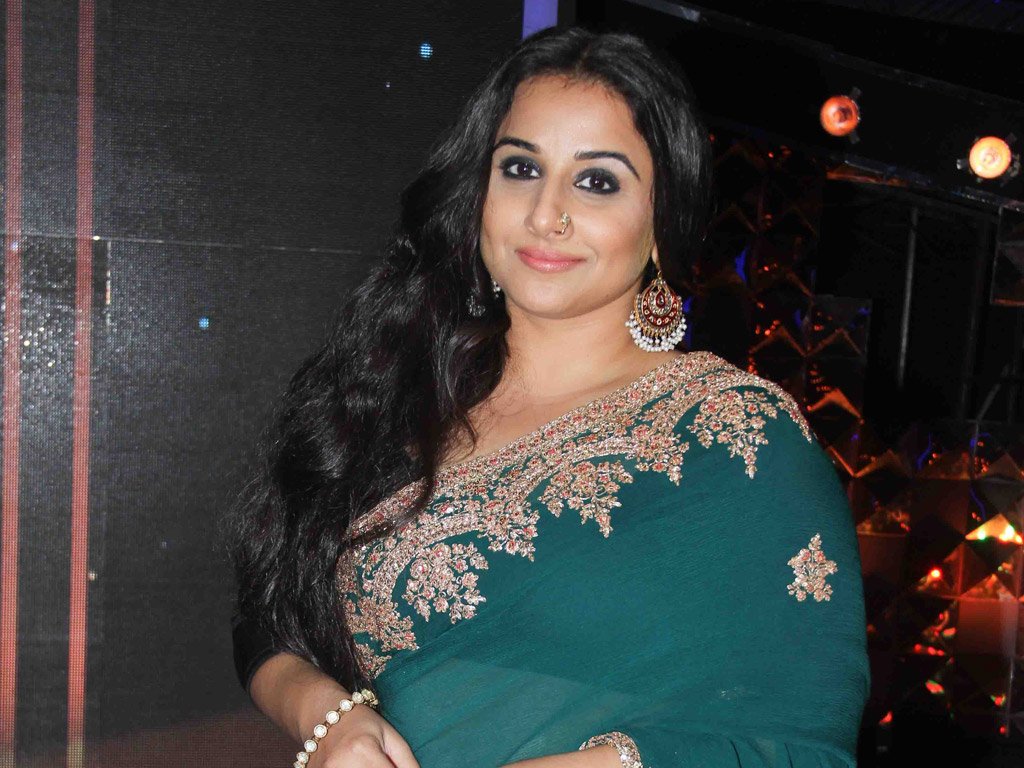 In 2011, Vidya Balan did well in the big hit Dirty Picture with Naseeruddin Shah, Emraan Hashmi and Tusshar Kapoor. After the film’s release, the film was well-received by critics and was a commercial success. In this film, Vidya Balan got many awards like Best Film, including Best Actress Award. After this film, Vidya became famous everywhere.

After this, Bidya Balan acted in many brilliant and hit films and attracted everyone with her best acting and beauty. After this, she starred in Vidya’s hit films such as Dedh Ishqiya, Kahani, Kahaani-2, No One Killed Jessica, Hamari Adhuri Kahani, Begum Jaan, etc.

Vidya Balan received lots of awards and respect for contributing to Bollywood. 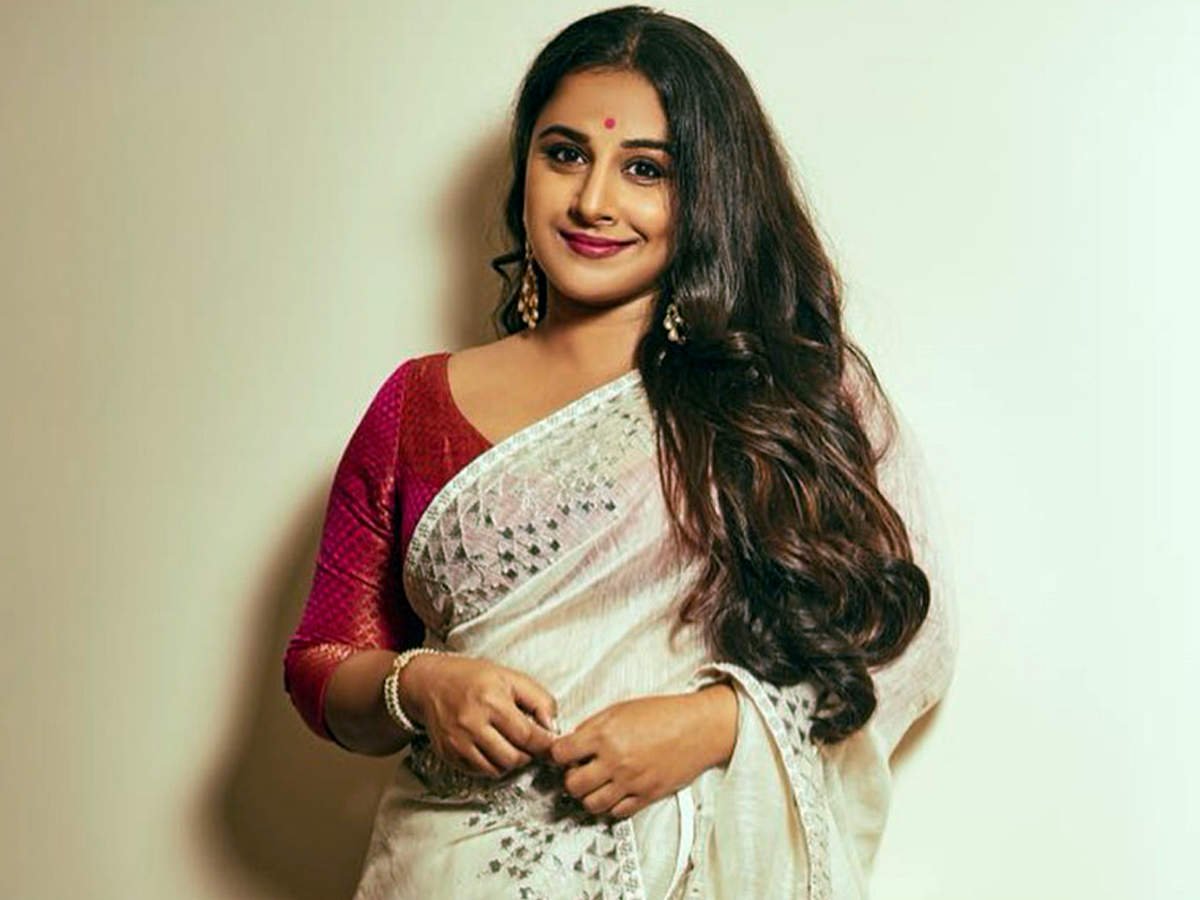 In the category of Best Actress for “The Dirty Picture” film in 2011. 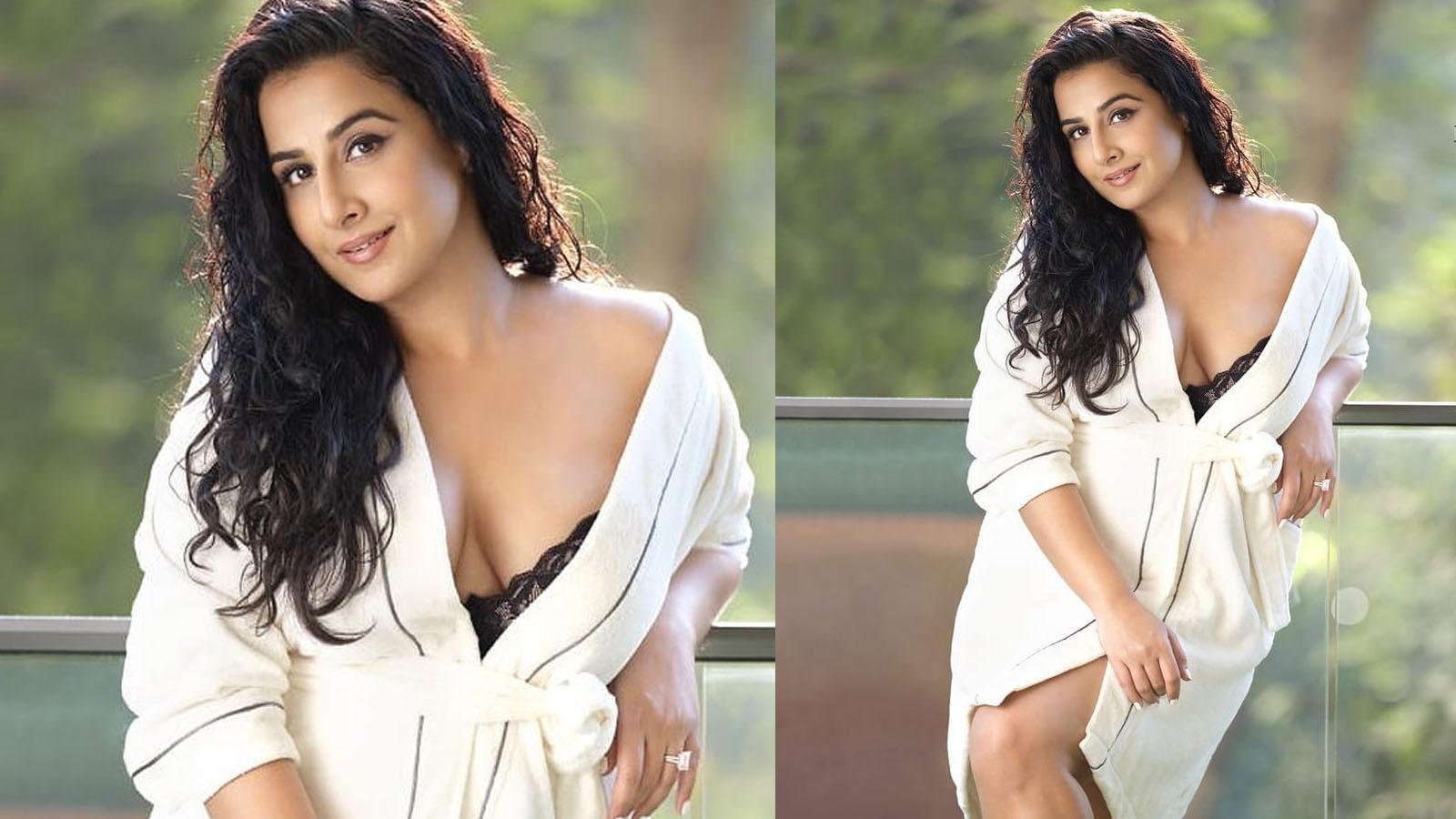 Apart from acting, Vidya Balan is working for humanity. In March 2011, she supported the Wildlife Fund’s Earth Hour campaign in India. She arranged a campaign for nutrition in India for the Child in Need Institute. It is a non-profit organization which is located in Kolkata. In 2019, she hosted a radio show called “Dhun Badal Ke Tohkho” with BIG FM 92.7. 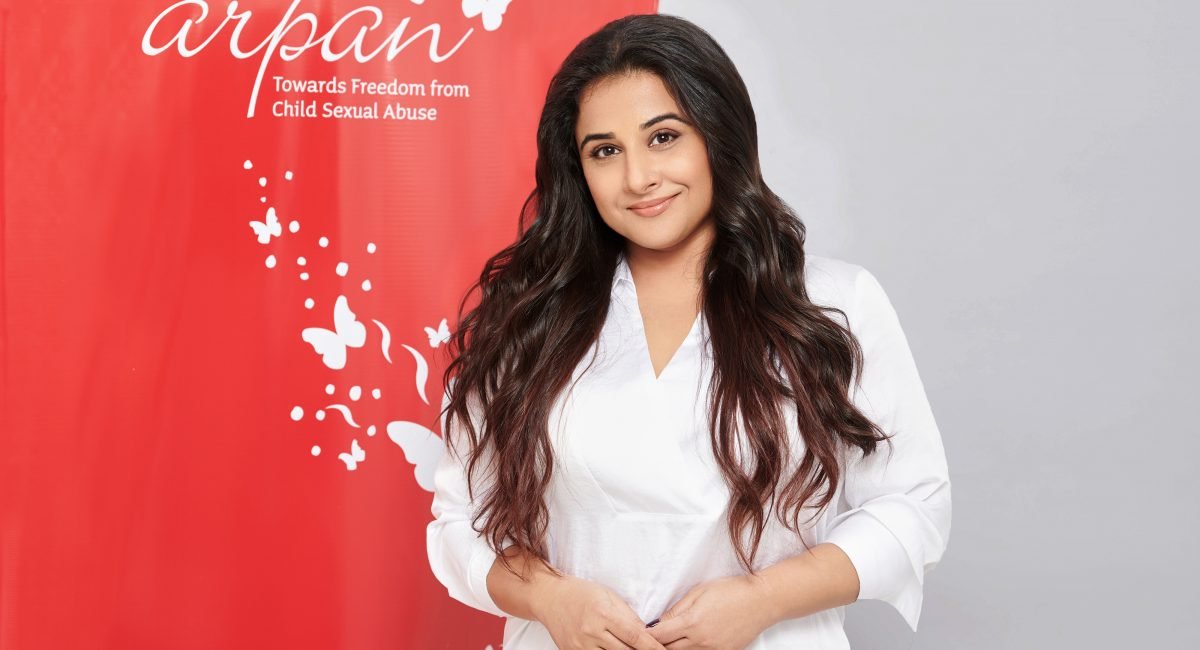 Vidya Balan is called the queen of the biopic. More than the regular films she has worked in till now, there has been discussion about her biopic films, including Indira Gandhi. She is now working for Shakuntala Devi film and it will release in the middle of 2020.