Alia Bhatt is one of the famous heroines of Bollywood in a very short time. She came into the film industry with her father. Alia had stepped into Bollywood at a very young age and also achieved fame. She wanted to become an actress from her childhood. At the age of just six, she played the childhood character of a Bollywood actress in the “Sangharsh” film.

She started his career with Karan Johar’s “Student of the Year” film. Alia lost 16 kg with the help of a fitness trainer. She has also been awarded many awards for his good performance. Alia has come into view in Forbes India’s Top 100 Celebrities list in 2014 and was featured in 30 Under 30 list of 2017 in Forbes Asia. In this article, we present the biography of Alia Bhatt. 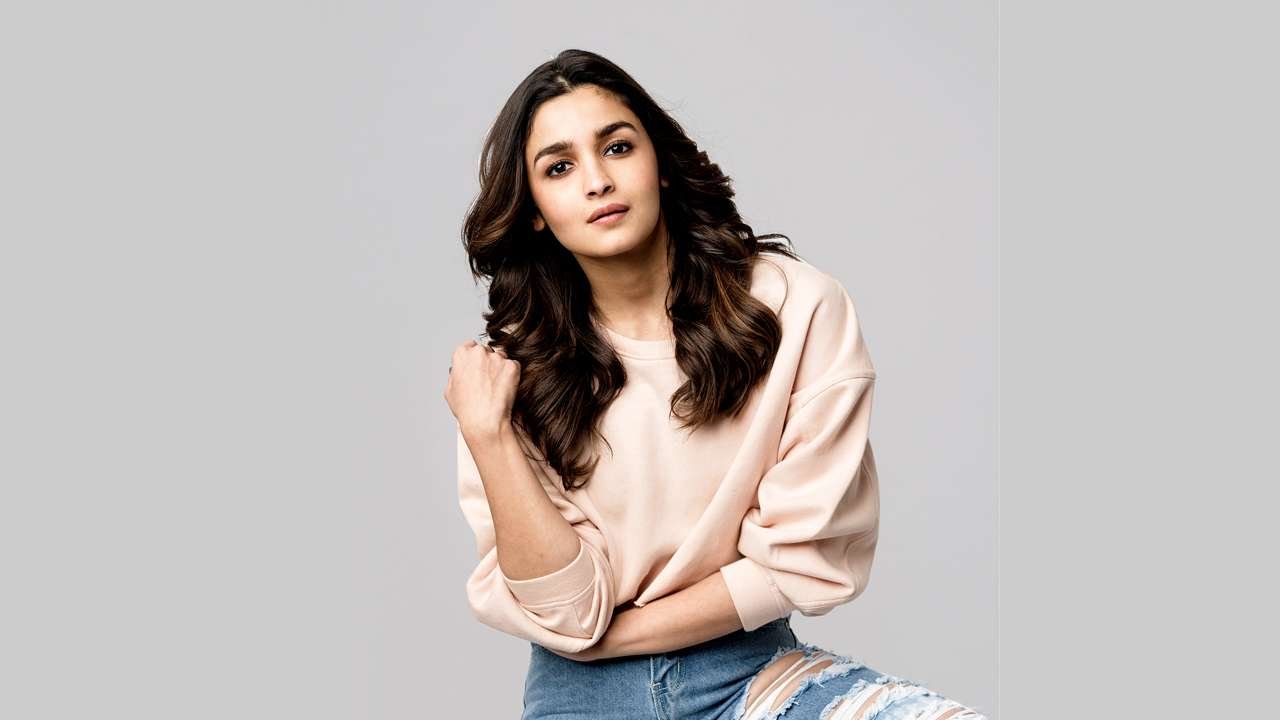 She was born in the Bhatt family on 15th March 1993 in Mumbai. Her father Mahesh Bhatt and Uncle Mukesh Bhatt. Mahesh Bhatt is a producer, director, and film writer in Bollywood. Alia’s mother Soni Razdan is a noted actress and film director. 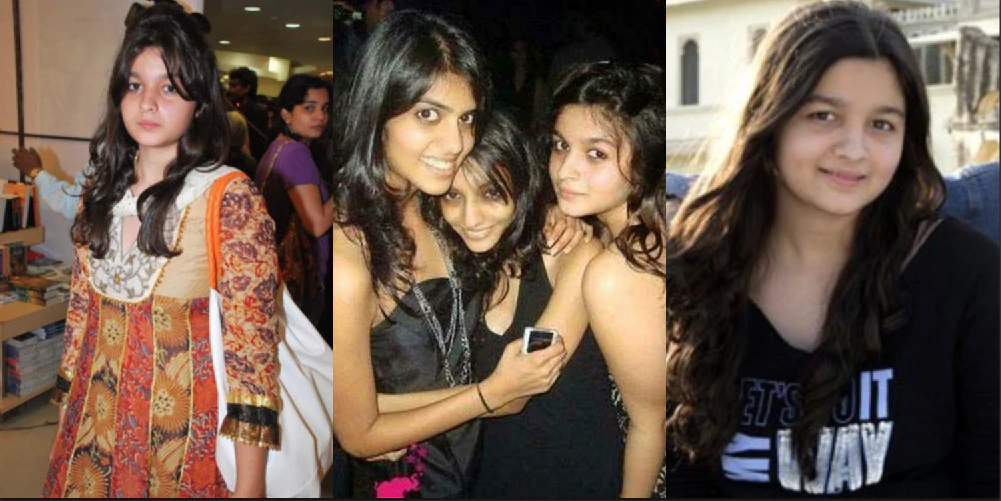 She got her primary education from Jamnabai Narsee School in Mumbai. She was an average student since childhood and was very interested in other things. Especially the drama, due to which she studied only till the tenth and enrolled in drama school and gave her first hit film at the age of nineteen. 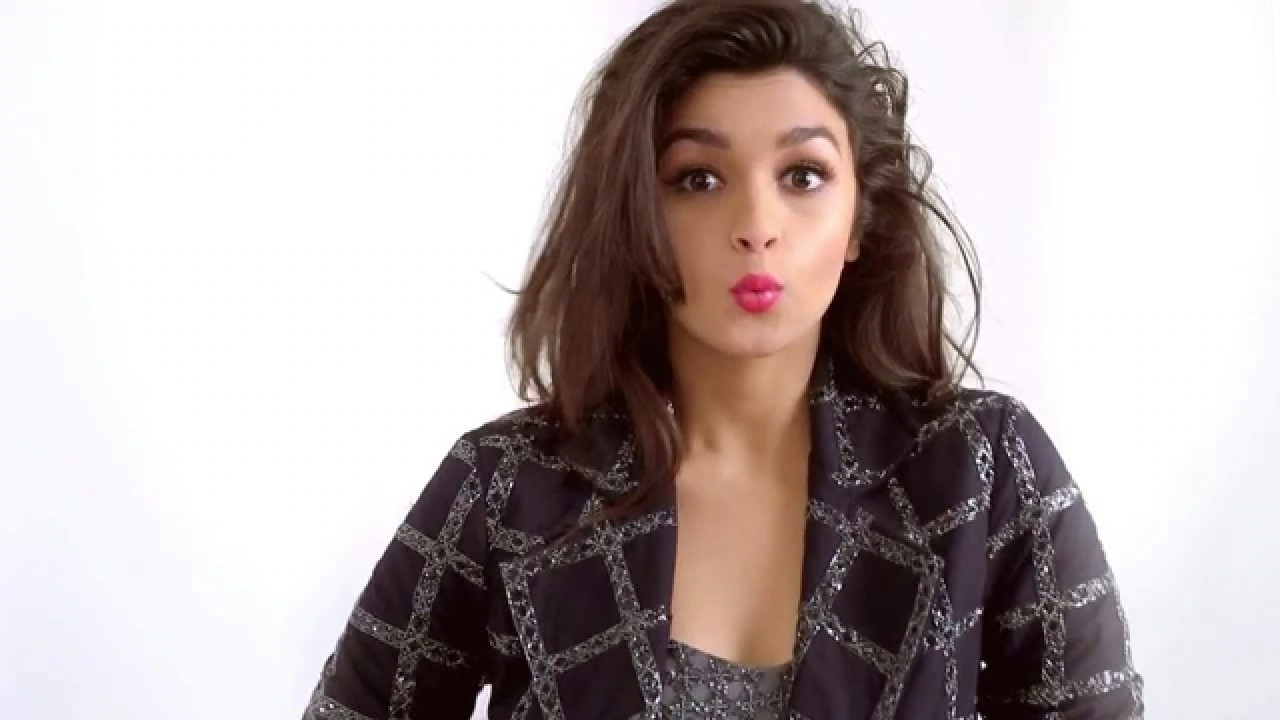 Struggle: This film was in nineteen ninety-nine, in which Preity Zinta played a very small role as a child.

Student of the Year: This film came out in 2012. She played the main role of Shanaya Singhania. And Varun Dhawan and Siddharth Malhotra were their co-stars and their first film was a super hit. She also received several awards for this film. And her name was in the list of nominations for Filmfare Awards for Best Female Debut. 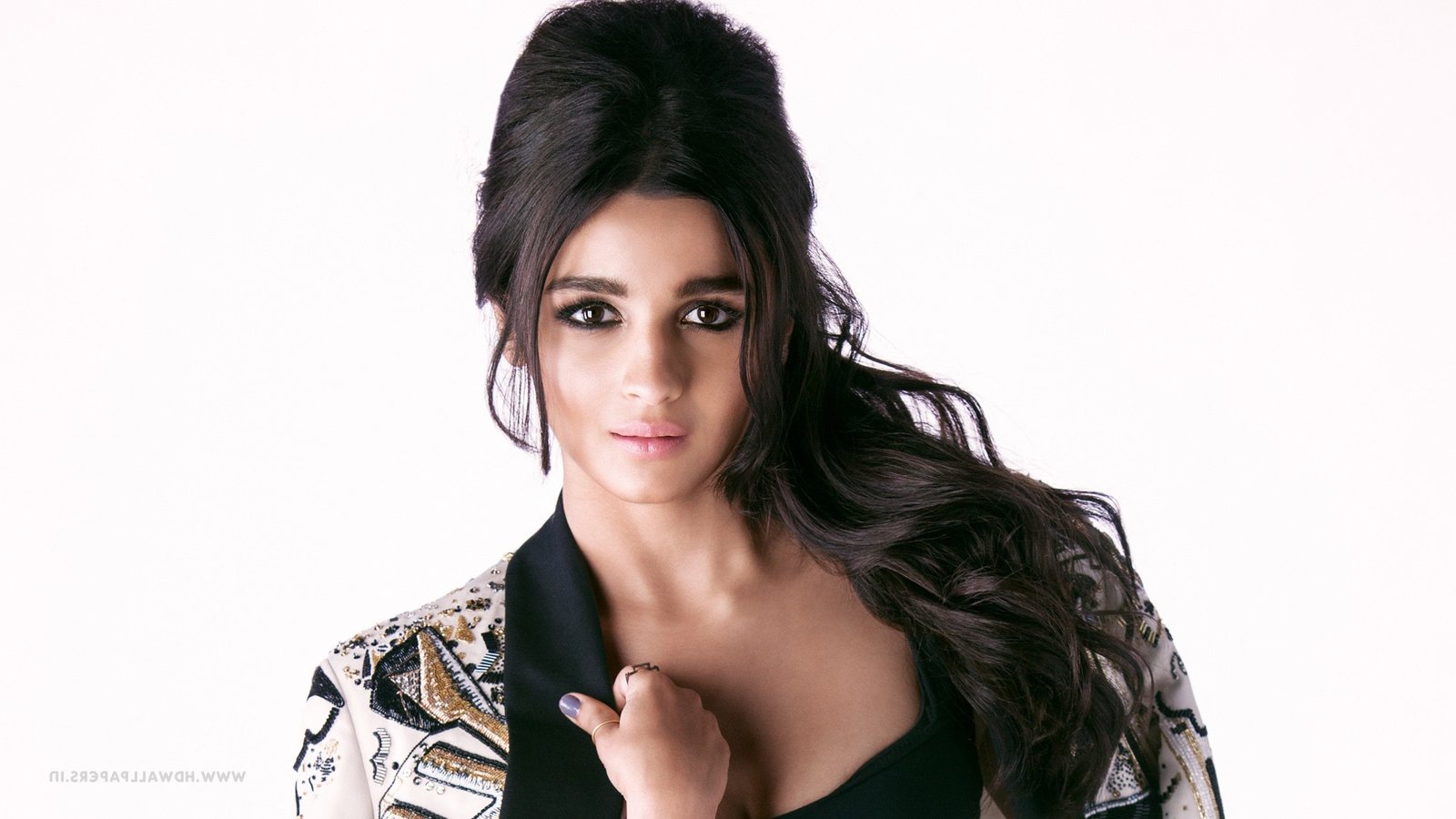 Highway: This film came in the year 2000. In which she played the main role as Veera Tripathi, who played this role so well that the people appreciated it and for which she received the Critics Award for Best Actress in Filmfare. Her co-star Randeep Hooda was in it. The special thing of this film was that Alia Bhatt himself sang a song Sooha saha (Mai nani suha saha le jana koi).

2 States: Chetan Bhagat had a novel on which the film was made in the year 2000. She played the main role of a girl named Ananya Swaminathan in this film. It was a romantic drama film in which her co-star was Arjun Kapoor. 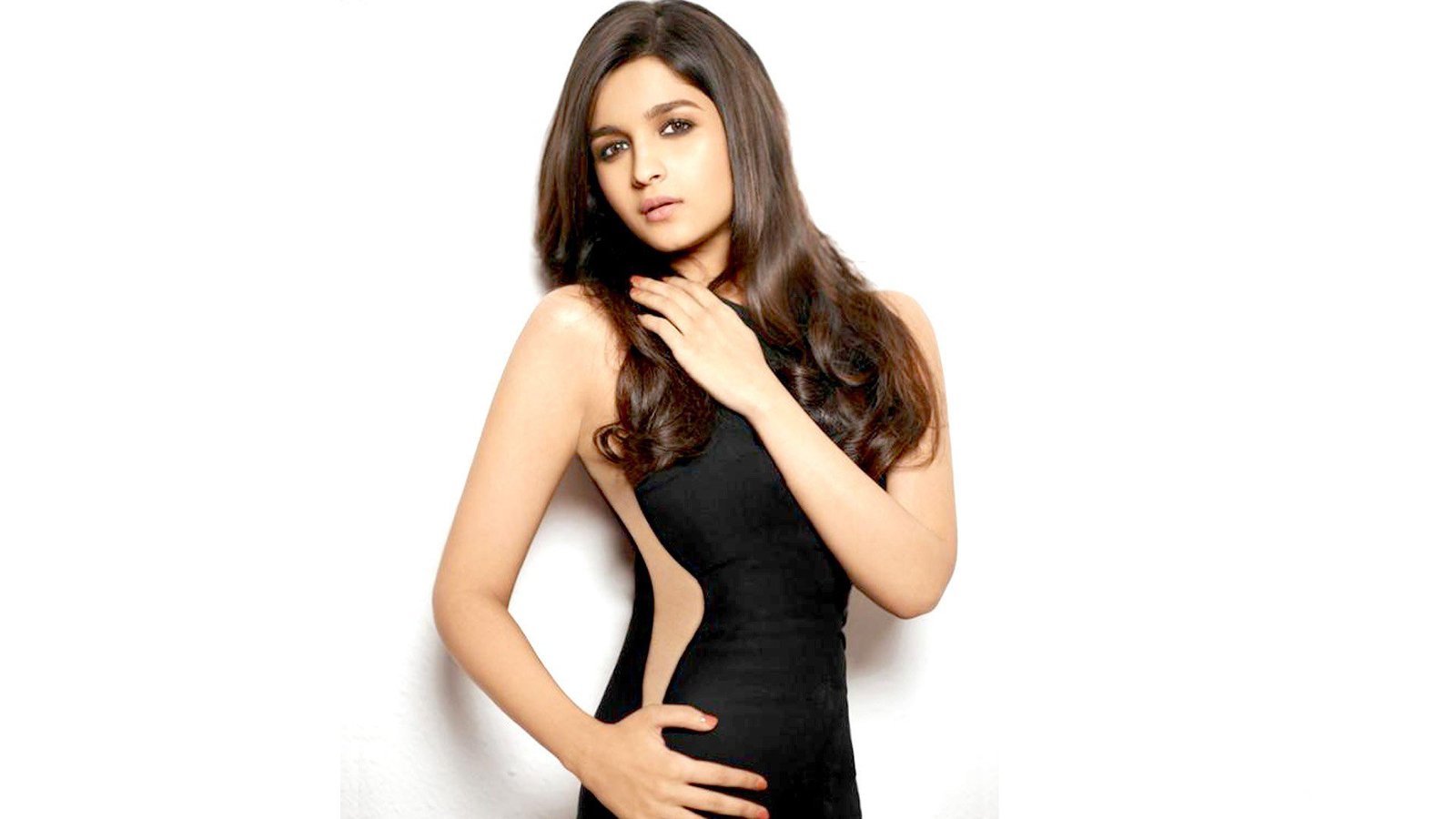 Humpty Sharma Ki Dulhania: This film came out in 2000, which was a romantic comedy film in which she played the role of Kavya Pratap Singh, in which her co-star Varun Dhawan.

Udta Punjab: This film came in 2000. It was a black comedy crime film, in which she played the role of Bihari Nanda, Shahid Kapoor, Kareena Kapoor, and Daljit were her co-stars in this film. This film received four awards, in which she received the Best Actress Award in Filmfare. 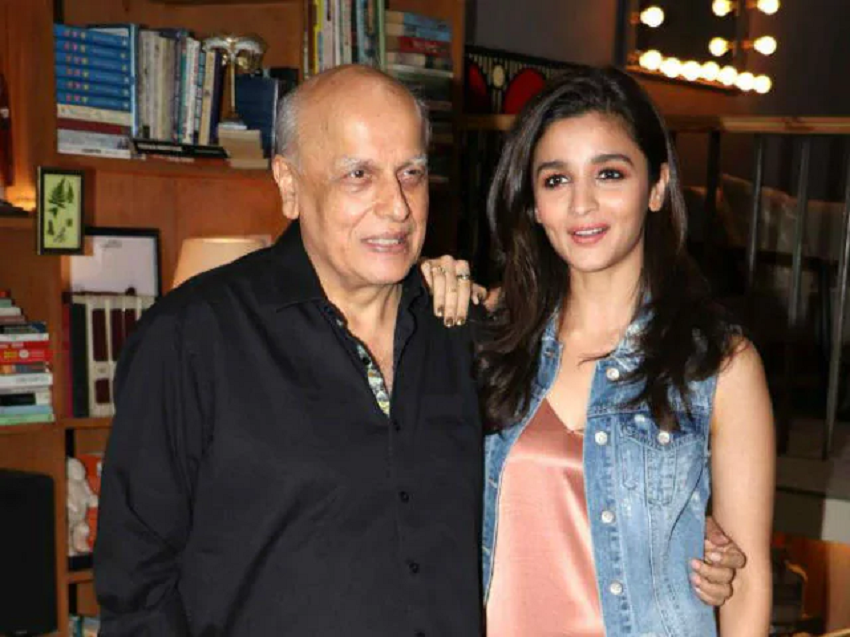 Kapoor and Sons: This film came out in 2000. It was a romantic drama film in which she played the role of Priya, in which her co-stars were Rishi Kapoor and Siddharth Malhotra.

Dear Zindagi: This film came in the year 2000. It was a Coming of Age drama film, in which she played the role of Kayra, for which she was in the nomination list of Best Actress for Filmfare.

Badrinath Ki Dulhania: This film came out in 2000, which was an Indian romantic comedy film. She played the role of Vedahi Trivedi in this film. For this film, she was in the nomination list of Filmfare for Best Actress. Her co-star Varun Dhawan was in it.

The actress, who made her big mark in the industry at an early age, has made a lot of money so far, which are as follows: 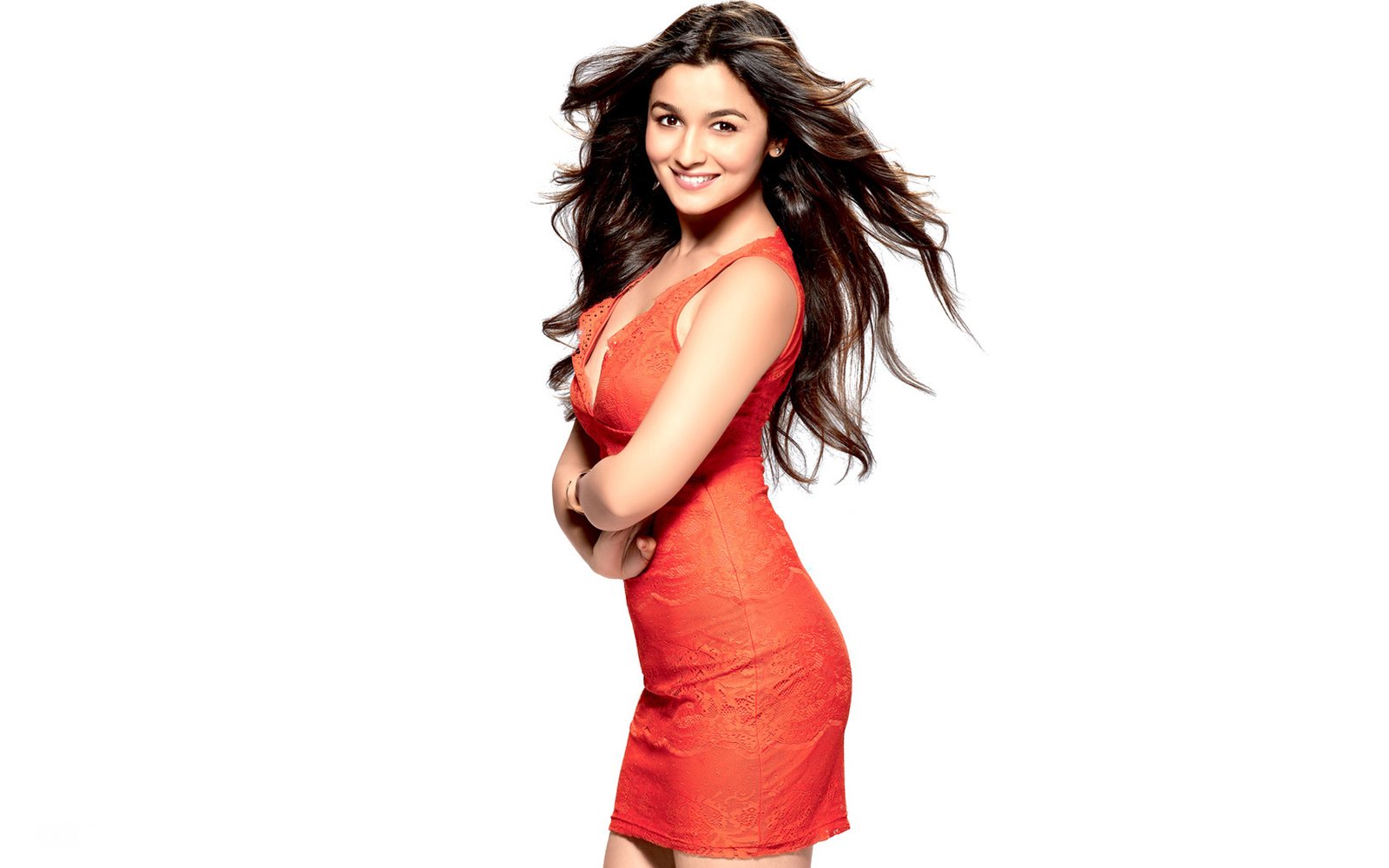 She started working mainly in films from the age of nineteen. There were a total of ten to eleven films, out of which only one film flopped, and some averages were hit and some hit. Since they do not have much time in Bollywood, their list of awards is very low. 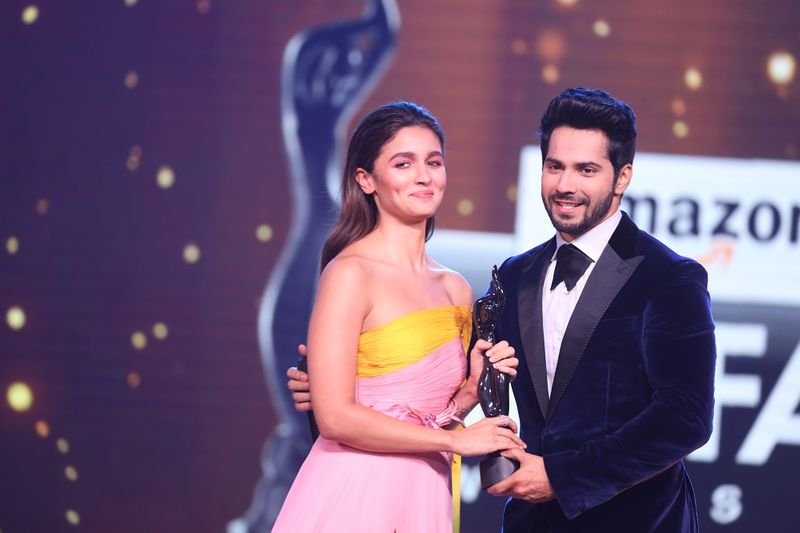 Saifai Festival Controversy: There was a lot of fighting in Muzaffarnagar in a very big way, where a big leader Mulayam Singh did a big festival named Saifai. Big film stars participated, due to which all the stars were greatly condemned. She gave controversial statements to him, for which an apology had to be sought in the media.

The Dedi Issue: Her father Mahesh Bhatt was condemned here, which her father recorded and admitted that it has failed. 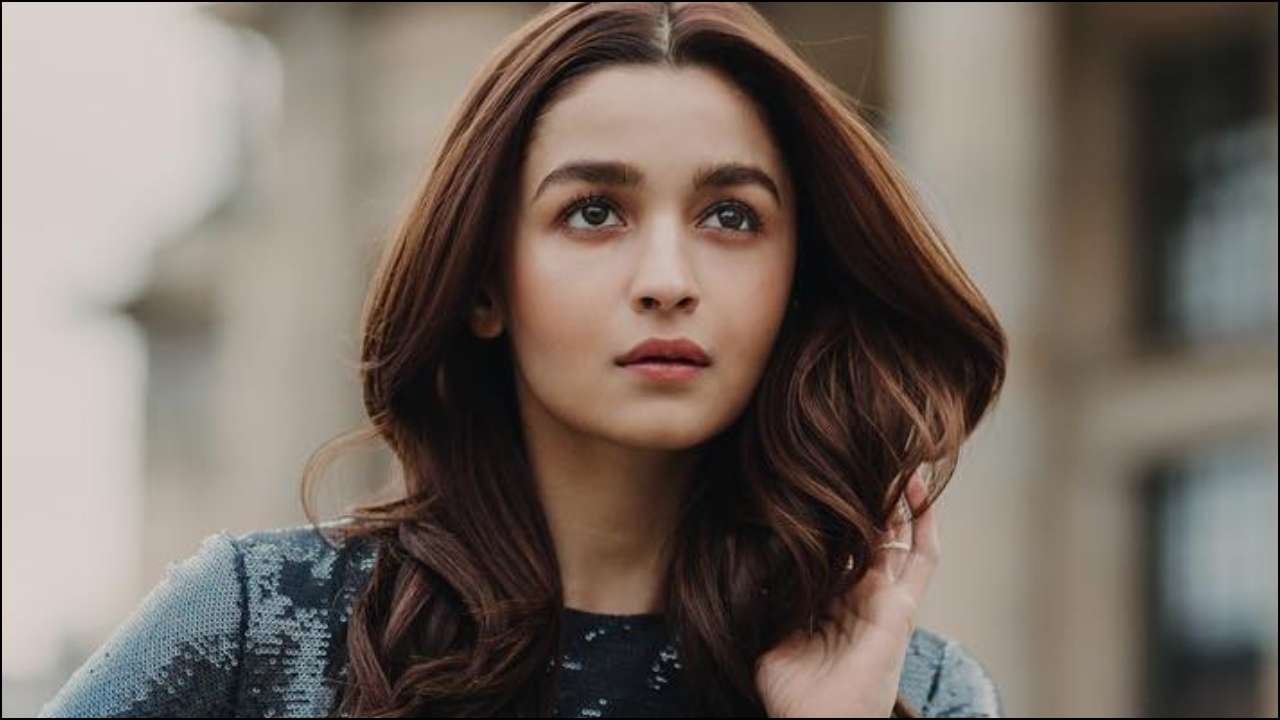 The AIB Roast Scandal: This is a show in which she stated Bollywood celebrities, due to which it was surrounded by controversies and the FIR and police proceedings of the related case were secretly suppressed.

During the promotion of Humpty Sharma Ki Dulhania, Varun Dhawan picked them up in the dock and made a ridiculous statement, which created a huge controversy. The media highlighted it in a very big way. 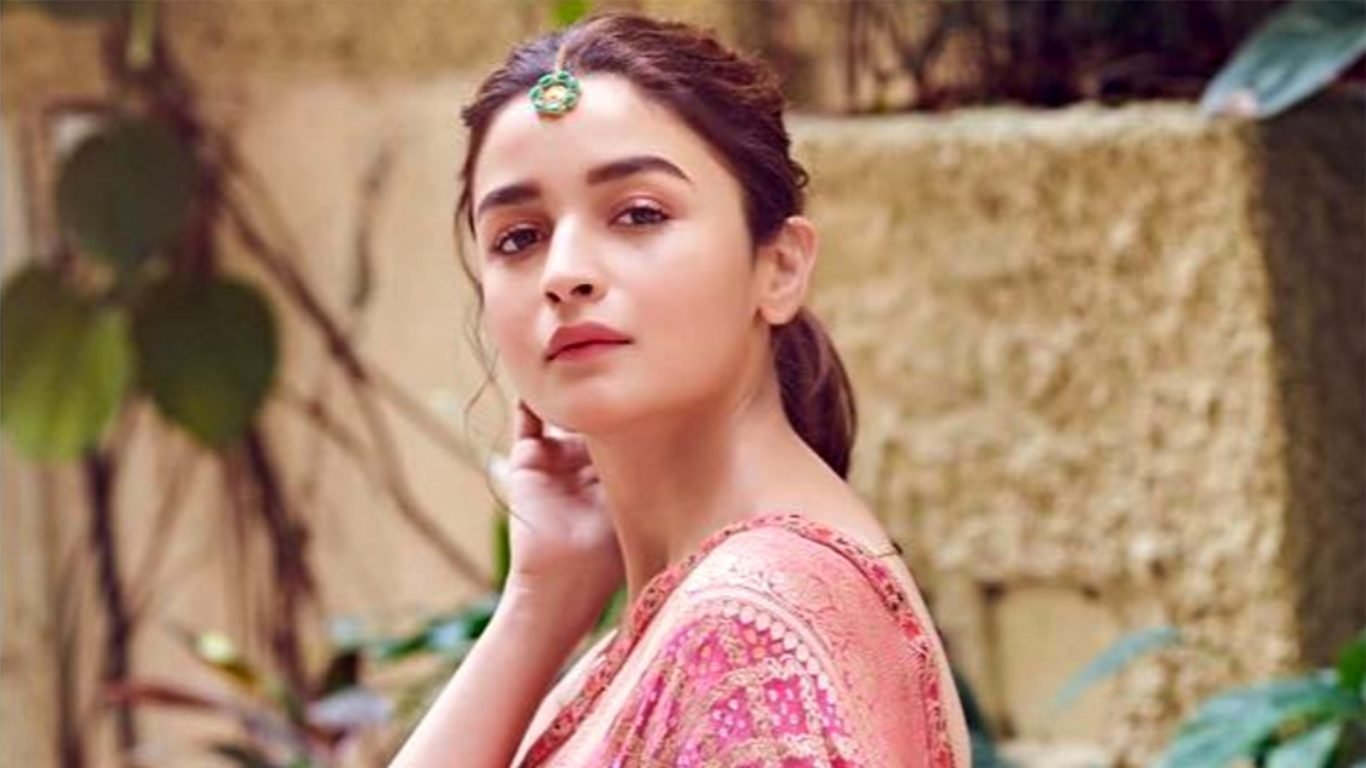 At the time of the release of Padmavat in 2017, she said in an award ceremony. “Until you see a film, it is not right to give your views about it. With this, they also gave statements for politics. For that reason, it was surrounded by controversies.”

They are very much in love with animals, due to which they have given donations for the care of dogs or homeless animals on many roads. She has given this donation in many whistles like- Bangalore, Indore, Mumbai, Pune, Kanpur, Kolkata, etc. Varun Dhawan, along with Siddharth Malhotra, had assisted in the donation program for the flood victims in Uttarakhand. 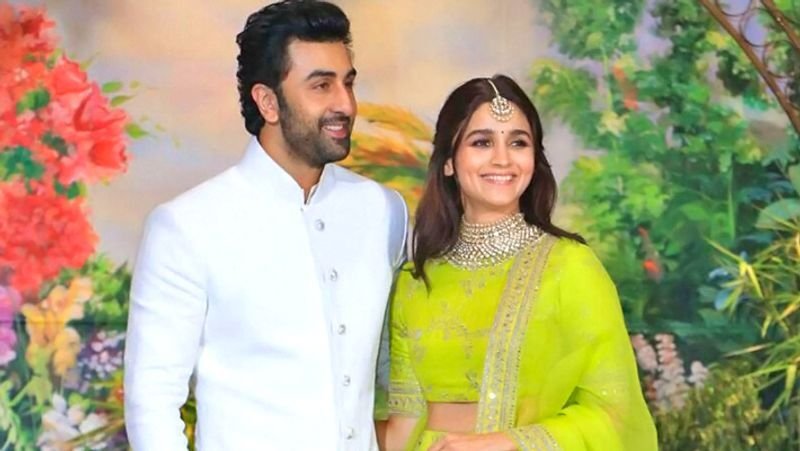 It gets very upset about traveling by plane and is very afraid of the dark. It always keeps five things in the journey with it, never forgets pajamas, cream, socks, books and a small pillow.

Here are some likes and dislikes of Alia Bhatt. 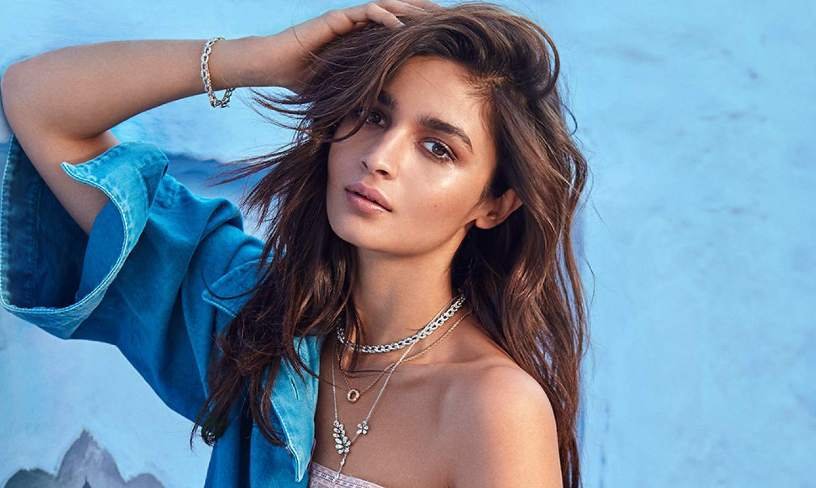 Alia Bhatt went ahead and became successful by considering her mother as the ideal of her life and insisting on completing some work. Looking at their city, you can say that in the future also they will decide their journey in this way and will make new standards.