Indian cinema came to life on May 3, 1913, at the Coronation Cinema in Bombay with the screening of the silent movie “Raja Harishchandra”, based on the life of the legendary King Hararishandra, directed by Dadasaheb Phalke. It is considered to be the first feature film made in the history of Indian cinema.

The seventh art in India also played the role of connecting the various geographical and social realities of that country, in which traditions and modern trends, ancient myths and the latest technologies intertwine, thus promoting the urban society rich in ancient customs.

Cinematography is also a means by which society has informed and educated for decades, in the absence of other means of communication that are more or less available in large urban centers, but which are lacking in other rural parts of the subcontinent.

It is characteristic of Bollywood that he refuses to accept causality as the operative principle of the narrative. The thrill-seeker has to contend with stories whose characters are static over the usual three-hour period of a movie.

Bollywood attracts thousands and thousands of young people from India who hope to succeed every year in the film industry. The Indian film industry is very brutal, the competition is enormous and the only thing that determines the further fate of one’s film career is the financial statement of movie theaters.

Baahubali 2: The Conclusion is a 2017 Indian epic action film directed by S. S. Rajamouli and written by his father K. V. Vijayendra Prasad. It was produced by Shobu Yarlagadda and Prasad Devineni under the banner Arka Media Works. Released on 28 April 2017, the film stars Prabhas, Rana Daggubati, Anushka Shetty, and Tamannaah while Ramya Krishna, Sathyaraj, Nassar, and Subbaraju appear in prominent roles. The second cinematic part in the Baahubali franchise, it is the follow-up to Baahubali: The Beginning, serving as both a sequel and a prequel 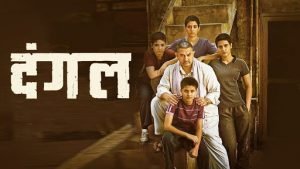 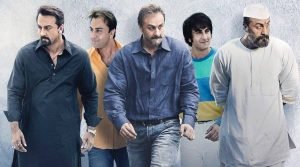 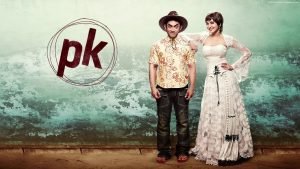 Tiger Zinda Hai is a 2017 Indian Hindi-language action thriller film directed by and written by Ali Abbas Zafar from a story by Neelesh Misra. A sequel to the 2012 film Ek Tha Tiger, it is the second installment in the Tiger franchise and stars Salman Khan and Katrina Kaif. 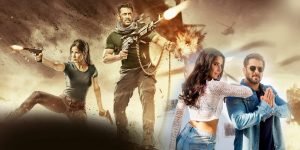 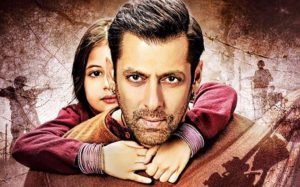 Sultan is a 2016 Indian Hindi-language sports drama film directed by Ali Abbas Zafar. Produced by Aditya Chopra under the Yash Raj Films banner, the film stars Salman Khan as the title character opposite Anushka Sharma. The film focuses on Sultan Ali Khan, a fictional pehlwani wrestler and former world wrestling champion from Haryana whose successful career has created a rift in his personal life. The film was released worldwide on 6 July 2016. It has grossed ₹623.33 crores ($96 million) worldwide and was one of the top five highest-grossing Indian films ever. 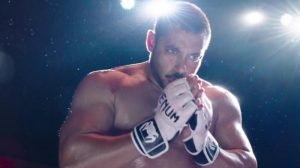 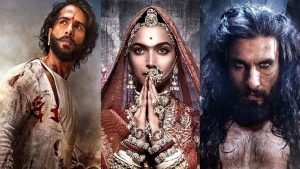 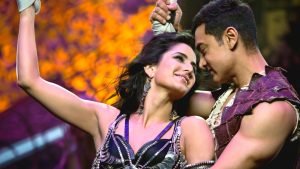 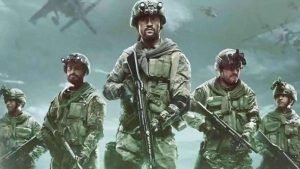 Krrish 3 is a 2013 Indian Hindi-language superhero film produced and directed by Rakesh Roshan and written by Honey Irani and Robin Bhatt. It is the third film in the Krrish series, following Koi… Mil Gaya (2003) and Krrish (2006).The film stars Hrithik Roshan, Vivek Oberoi, Priyanka Chopra and Kangana Ranaut in the lead roles. The story follows the life of Rohit Mehra, a scientist, and Krishna Mehra, a.k.a. Krrish, his superhero son, who face an elaborate conspiracy orchestrated by the evil genius Kaal and his female henchman Kaya. In the process, Krishna’s pregnant wife Priya is kidnapped by Kaal and the form-changing Kaya takes her place at the Mehra home and eventually falls in love with Krishna. 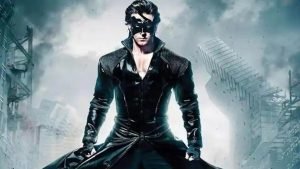 Kick is a 2014 Indian Hindi-language action comedy film produced and directed by Sajid Nadiadwala under his Nadiadwala Grandson Entertainment banner. It is an official remake of the 2009 Telugu film of the same name. The film stars Salman Khan, Jacqueline Fernandez, Randeep Hooda, and Nawazuddin Siddiqui. 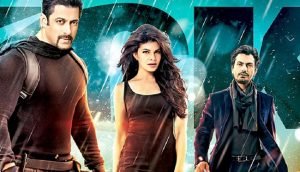 Chennai Express is a 2013 Indian Hindi-language action comedy film directed by Rohit Shetty from a story by K. Subash, with the screenplay written by Yunus Sajawal and the dialogues by Sajid-Farhad. Produced by Gauri Khan, Karim Morani, Ronnie Screwvala and Siddharth Roy Kapur, the film stars Shah Rukh Khan as Rahul Mithaiwala, a man who accidentally boards the eponymous train and journeys from Mumbai to Rameswaram, falling in love with the daughter of a local don, played by Deepika Padukone. Chennai Express had Nikitin Dheer and Sathyaraj play supporting roles. It was released with subtitles in English, French, Spanish, Arabic, German, Hebrew, Dutch, Turkish and Malay. The film was also dubbed in Telugu and the Malayalam dub was released in the Asianet channel. 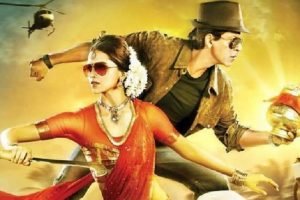 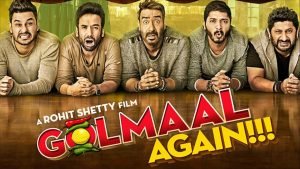 3 Idiots is a 2009 Indian Hindi-language coming-of-age comedy-drama film co-written (with Abhijat Joshi) and directed by Rajkumar Hirani. Starring Aamir Khan, Madhavan, Sharman Joshi, Kareena Kapoor Khan, Boman Irani, and Omi Vaidya, the film follows the friendship of three students at an Indian engineering college and is a satire about the social pressures under an Indian education system. The film is narrated through parallel dramas, one in the present and the other ten years in the past. 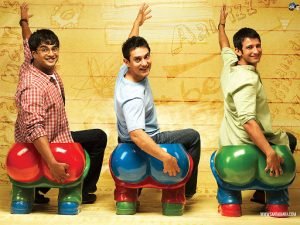 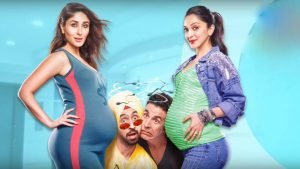 Prem Ratan Dhan Payo is a 2015 Indian Hindi-language romantic drama film written and directed by Sooraj Barjatya, produced by Rajshri Productions and distributed by Fox Star Studios. The film stars Salman Khan and Sonam Kapoor in the lead roles. This is the fourth collaboration between Barjatya and Khan after their previous films Maine Pyar Kiya, Hum Aapke Hain Koun..!, and Hum Saath Saath Hain. In this film, Salman Khan played a double role for the second time in his career after Judwaa. With a budget of ₹1.80 billion (US$25 million) (including print and advertising costs), Prem Ratan Dhan Payo is one of the most expensive Hindi films. 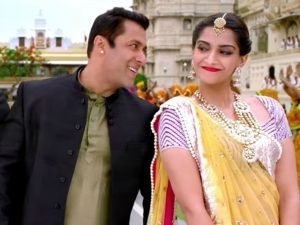 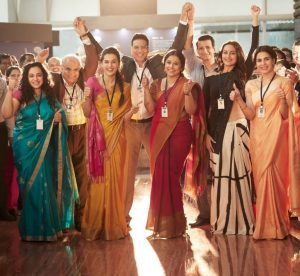 Simmba is a 2018 Indian Hindi-language action film directed by Rohit Shetty and written by Yunus Sajawal and Sajid-Farhad. The third installment of Shetty’s Police Universe, the film was produced by Shetty under his banner Rohit Shetty Picturez and Karan Johar, Hiroo Yash Johar and Apoorva Mehta via Dharma Productions. 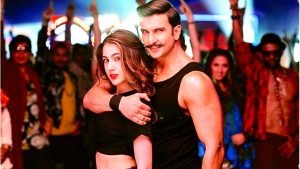 Ek Tha Tiger is a 2012 Indian Hindi-language romantic action thriller film directed and co-written by Kabir Khan and produced by Aditya Chopra. It is the first film in the Tiger franchise, and contains an ensemble cast, which stars Salman Khan and Katrina Kaif, and features Ranvir Shorey, Girish Karnad, Roshan Seth, and Gavie Chahal. The film follows Tiger (Salman Khan), an Indian spy tasked with recovering information before it is gained by Pakistan, but is sidetracked after falling in love with a Pakistani agent during the mission. 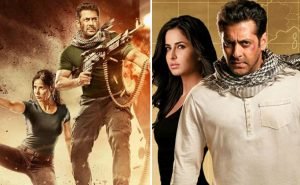