Katrina Kaif is a British-Indian film star and model. She is famous for her terrific performance in Indian films. Katrina has also acted in Telugu and Malayalam films. She is one of the most beautiful actresses in India.

Kaif was born on 16 July 1983 in Hong Kong in the family of Kashmiri Mohamed Kaif and British Suzanne Turquotte. Her mother is a Harvard graduate lawyer. Suzanne was a social worker. Later became involved in charity work. Her parents separated when Kaif was very young. She has six sisters an elder brother. She grew up in Hawaii and later moved to her father’s country of origin, India. 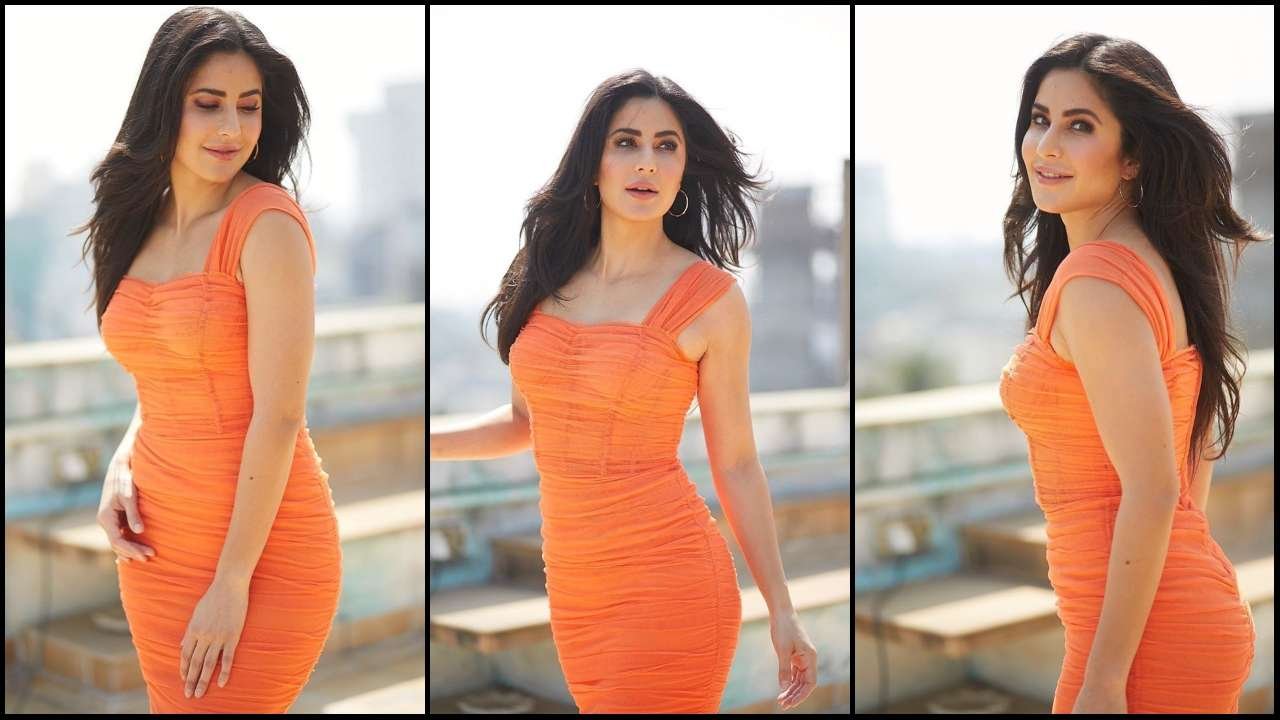 Katrina’s mother and father divorced when she was very young. When she did not come to India, she used to use her mother’s surname. But when she came to India, she changed her name to Katrina Kaif. 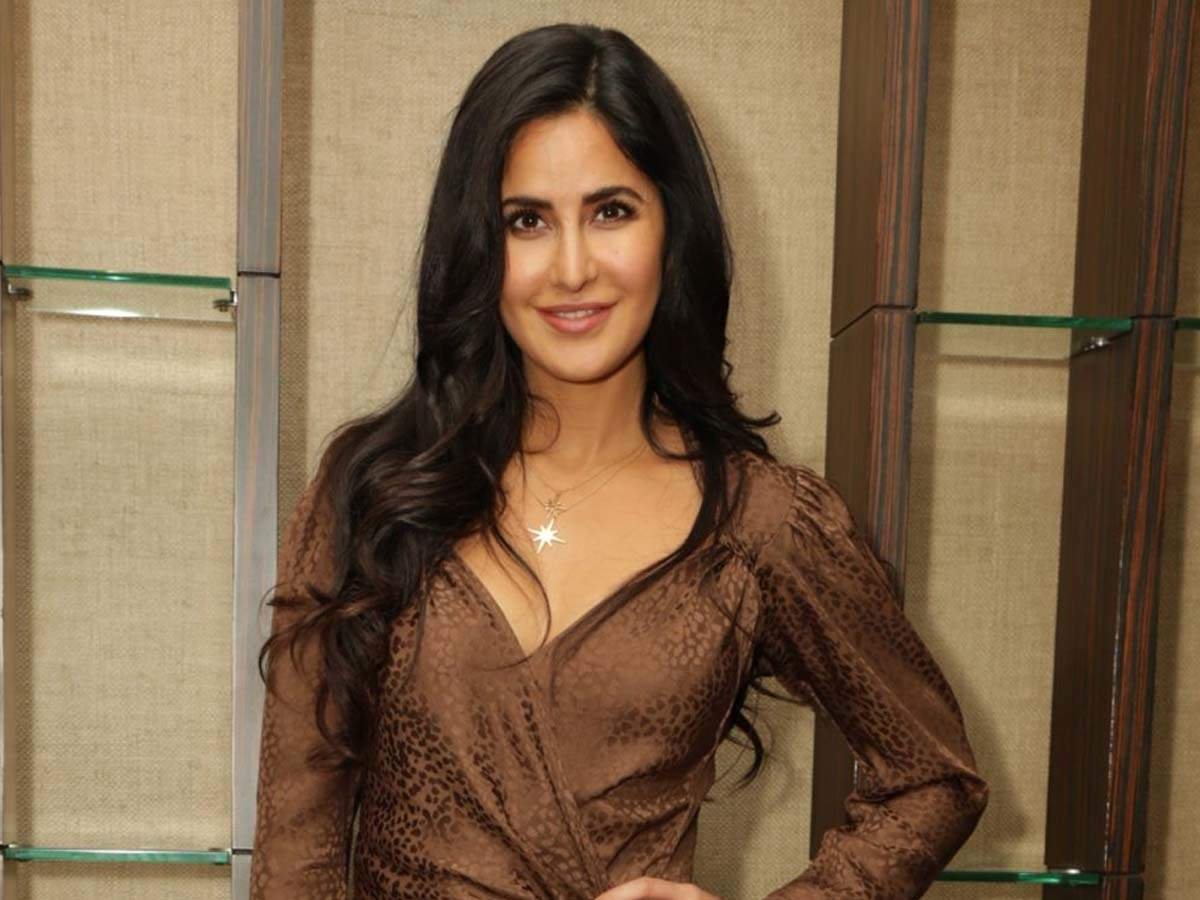 Katrina’s mother was associated with social welfare institutions due to which she had to go to many countries. After Katrina’s birth, her family lived in China and then shifted to Japan. From there, when she was eight years old, she lived in Switzerland, Poland, Belgium and other European countries for a few months. 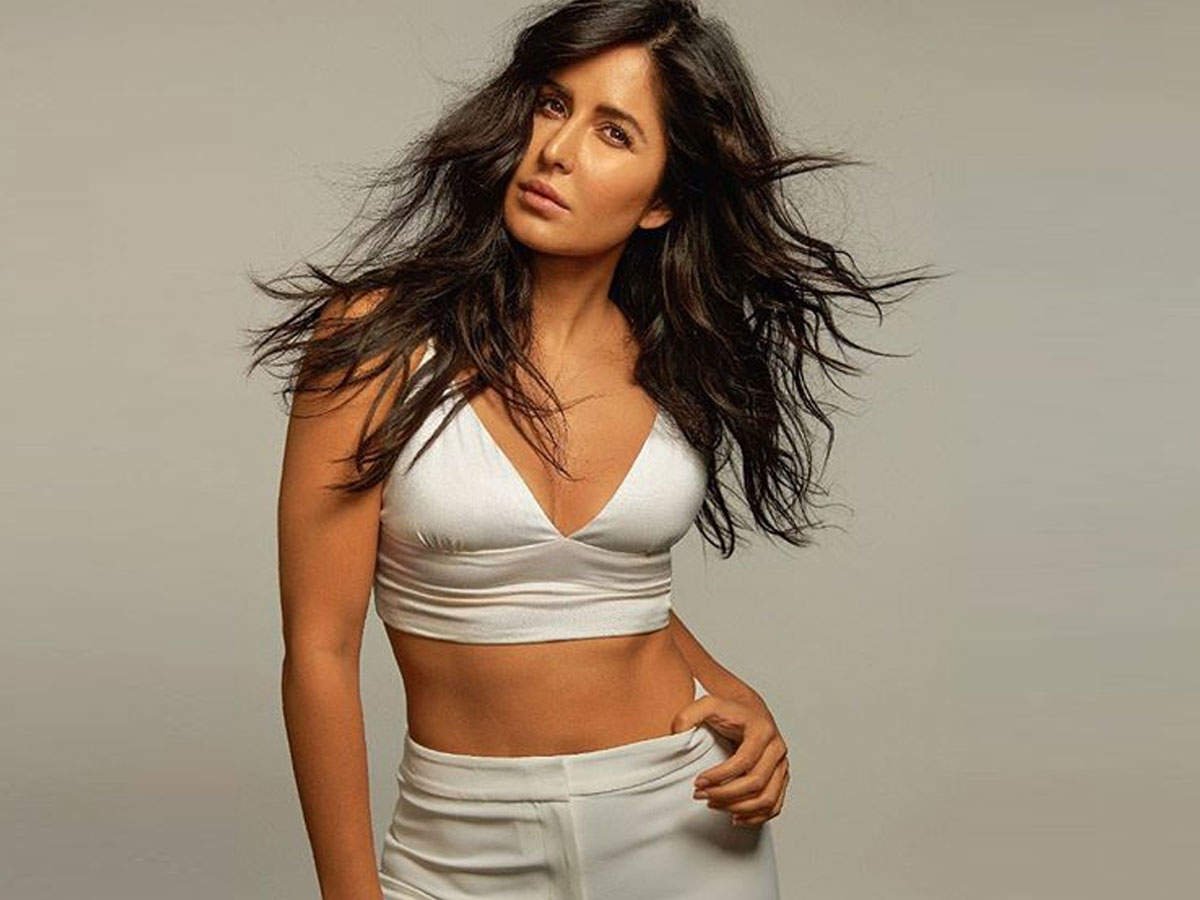 Later, she lived with her family in Hawaii, where she was raised and eventually her mother’s homeland in England. After 3 years living there, she came to India and took her total name for her father.

After a successful modeling career, Katrina made her acting debut in 2003 with a role in the commercially unsuccessful film “Boom”. As a result, she performed in a Telugu film “Malliswari”. 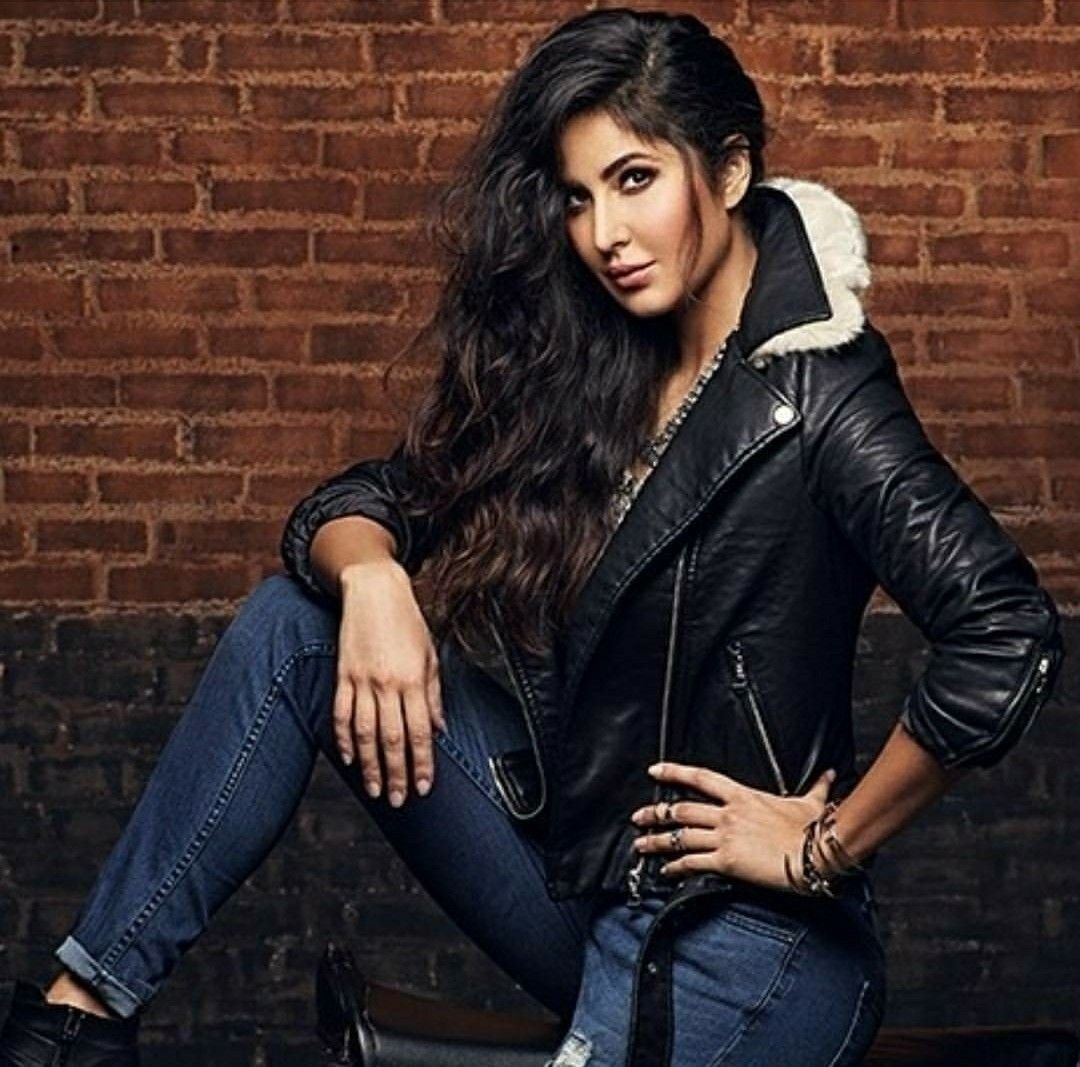 Then, Kaif went on to achieve commercial success in Bollywood with the romantic film “Maine Pyaar Kyun Kiya and Namastey London”. These films helped her to gain praise for her performance.

Katrina was a hit in the year 2006 with the “Humaye Deewana” film where she acted with Akshay Kumar. After this, Katrina has performed in many Bollywood films “De Dana Dan, Partner, Welcome, Ek Tha Tiger, Race, Ajab Prem Ki Ghazab Kahani, Namaste London, Bodyguard “, etc. are prominent. 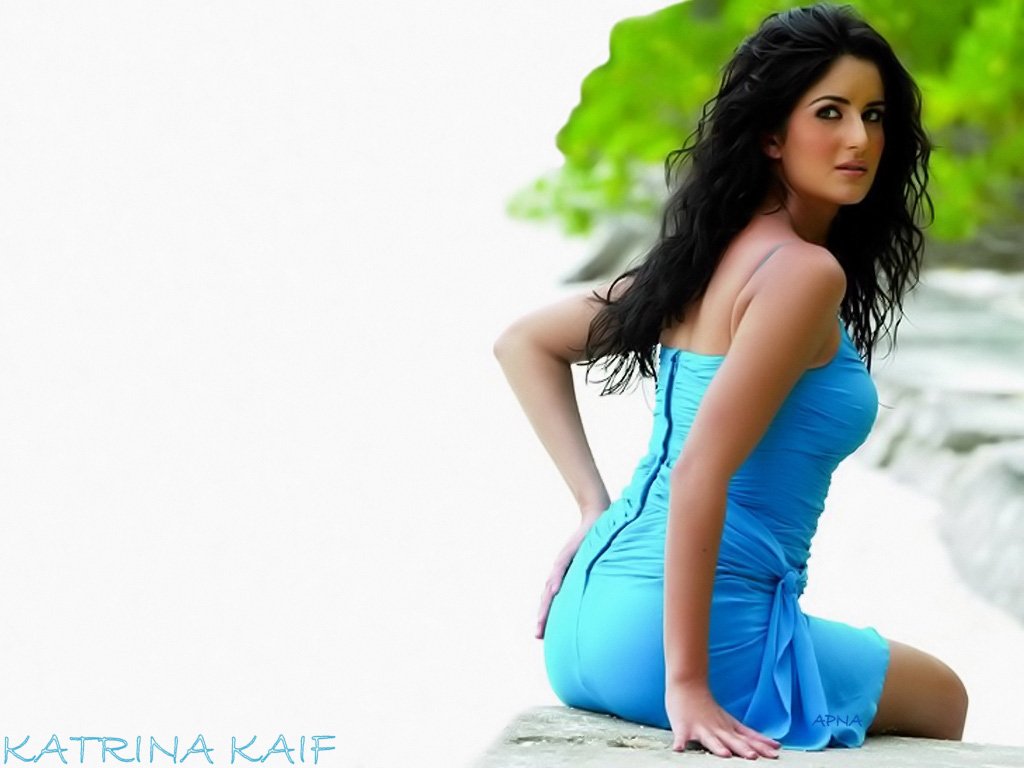 In 2009, she received a nomination for Best Actress Award at Filmfare. It gave a new twist to her career. Then, she acted in more important roles in her superhit films like Rajniti, Zindagi Na Milegi Dobara, Mere Brother Ki Dulhan, and Ek Tha Tiger. She performed in Dhoom 3, which was the highest-grossing Indian film. Despite receiving mixed reviews from critics for her acting skills, she has established herself as a commercially successful actress in Hindi films.

Katrina was not inclined towards acting, but Salman inspired her. It was Salman’s efforts that ‘I fell in love’ with Katrina. She also got a small role in Ramgopal Varma’s ‘Sarkar’. Both of these films released in 2005 were a success at the box office and the attention of filmmakers turned to Katrina. Katrina gained popularity among youngsters and children. 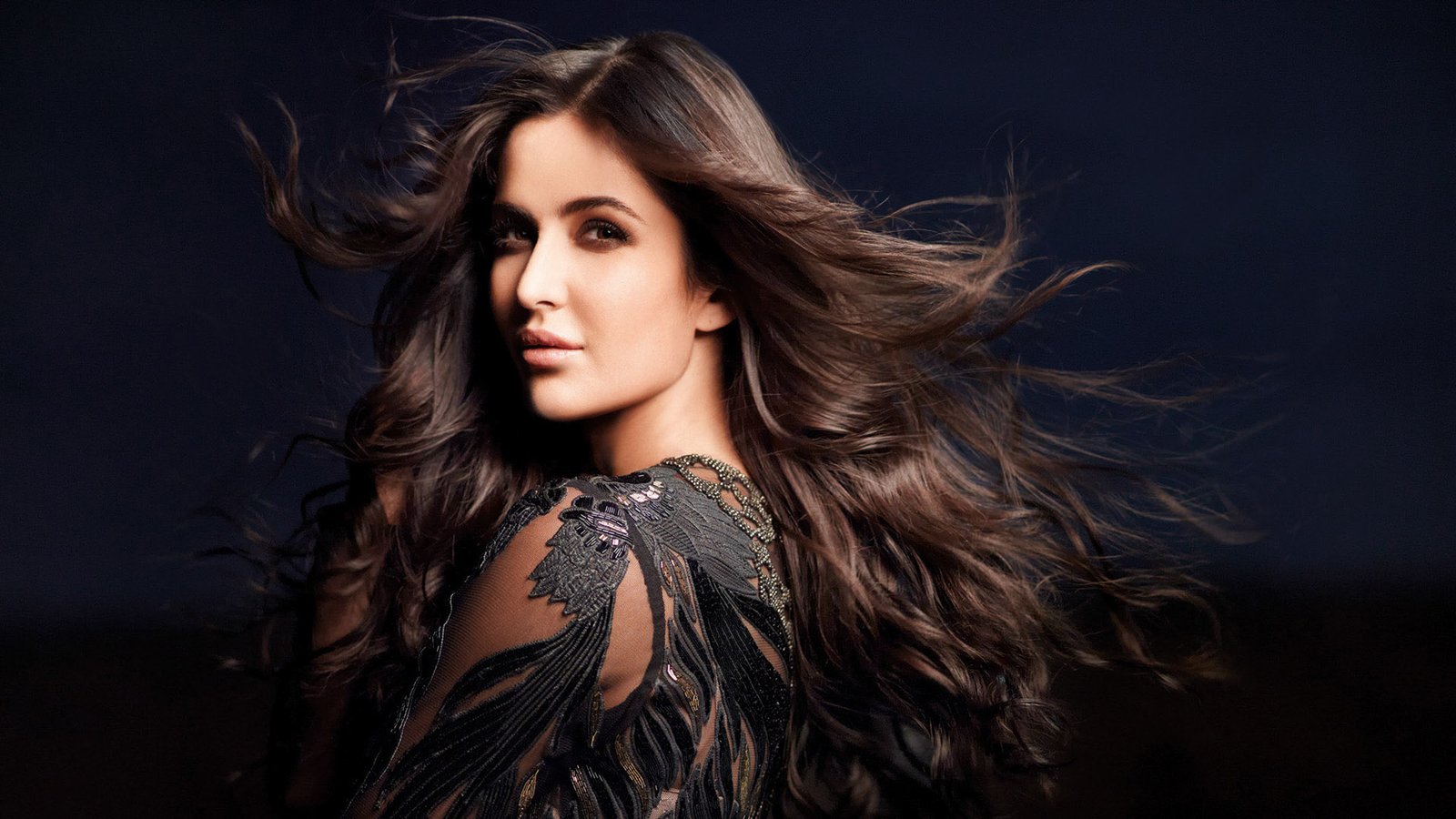 Through these films, she got the opportunity to work with directors like David Dhawan, Anil Sharma, Abbas-Mustan, Rajkumar Santoshi, Priyadarshan, Prakash Jha and Anees Bazmee, who have mastered in commercial film making. Katrina is called Lucky Actress and her performance in films was considered a guarantee of success. 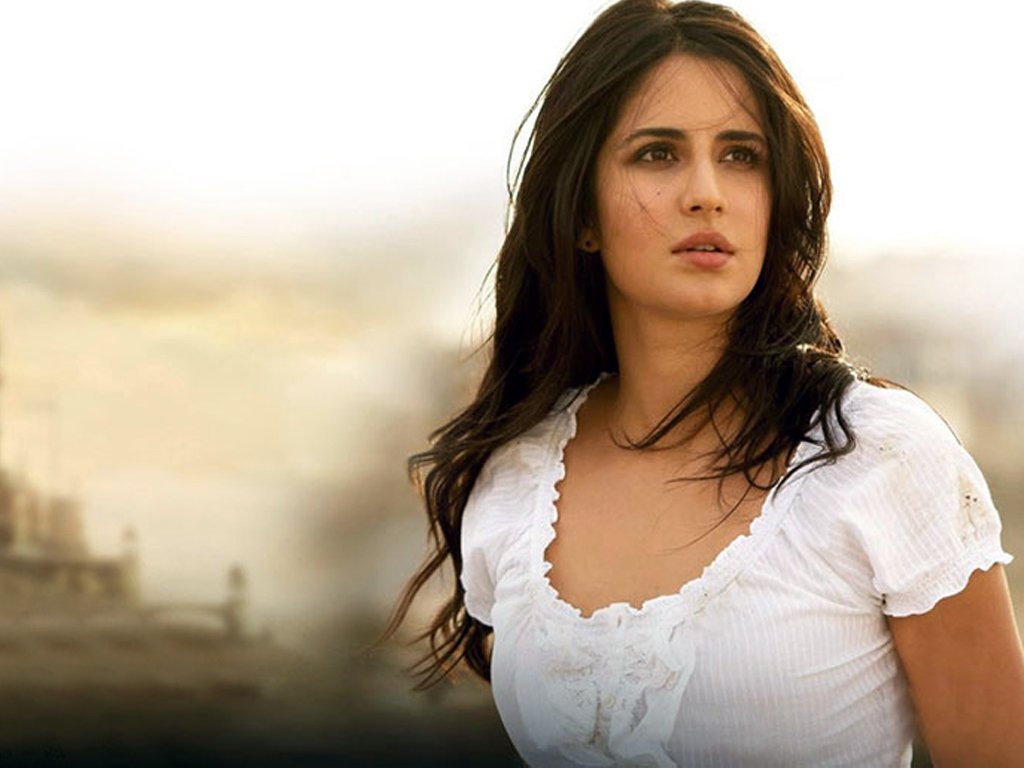 Katrina is very quiet, yet in the media, there is always the subject of gossip. She is called the Queen of the Box Office and today the initial crowd gathers in her name. Katrina did not get success only on the strength of luck. She worked hard for this. Her acting abilities improved and her performance improved film-by-film.

She is also well aware that if she wants to work in Hindi films, then she will have to learn the Hindi language, or else how will she be able to bring facial expressions. She learned Hindi and now she understands and speaks Hindi very well. 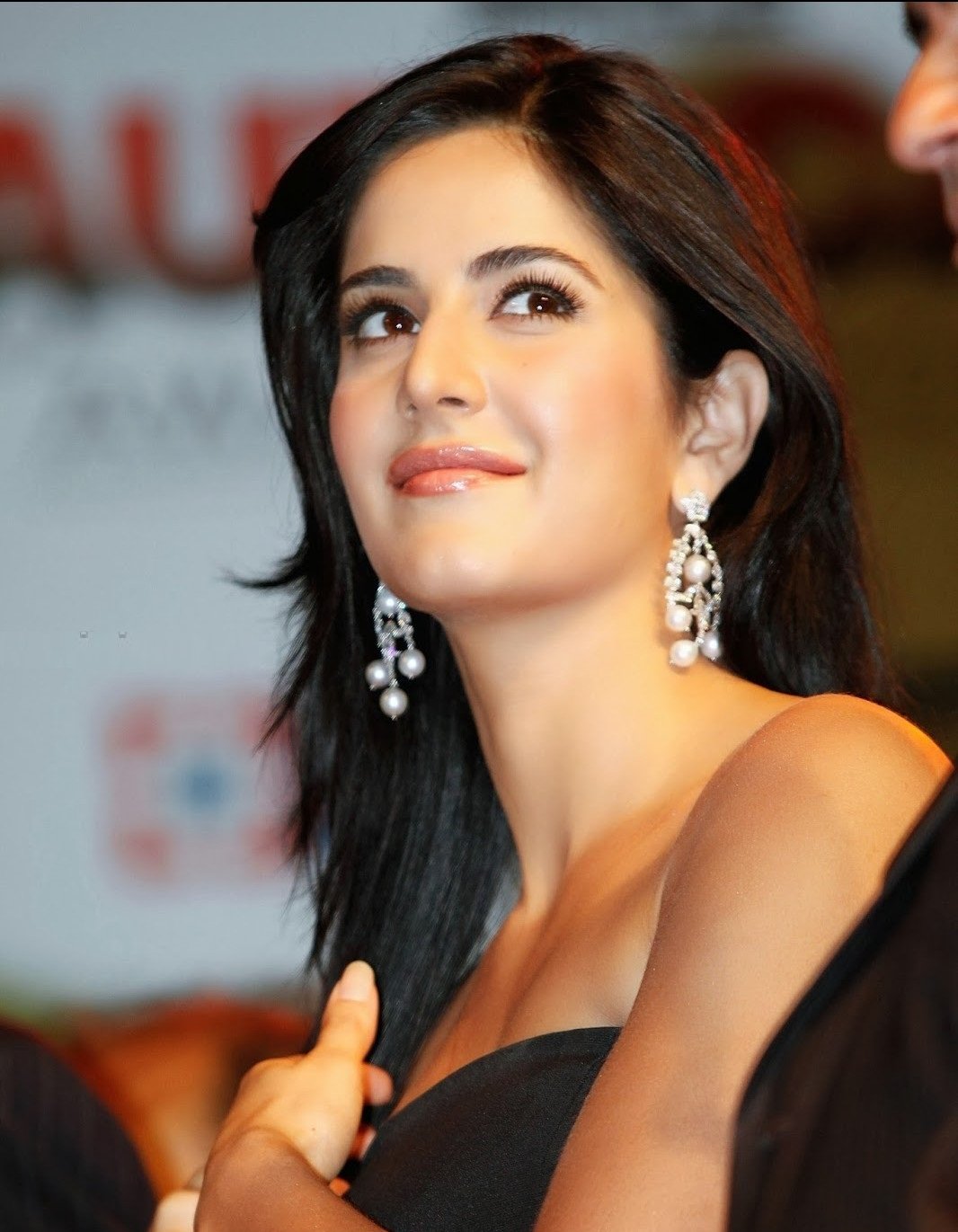 In real life, Katrina respects every religion. This is the reason that before each of her films arrives; she goes to Siddhivinayak Temple, Mount Marri Church and Ajmer Sharif Dargah.

In her film career, she got many awards and prizes. In 2008, she received International Indian Film Academy Awards in the category of Style Diva of the Year. She won BIG Star Entertainment Awards in 2012 for the “Jab Tak Hai Jaan” film. 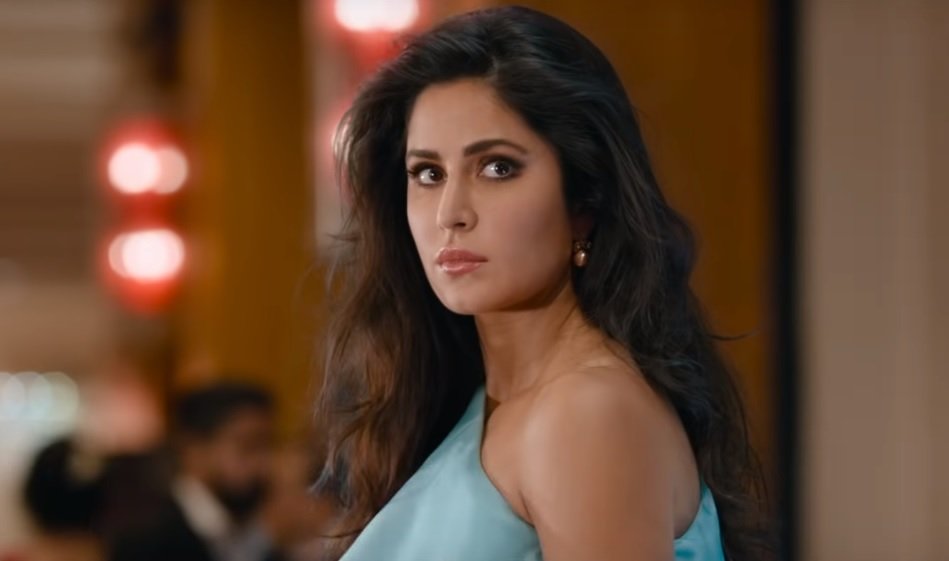 Katrina acted in more than 100 films in her career. Katrina Kaif’s net worth is 6 million US dollars. It is similar to about 400 million rupees. She earned from acting, brand promotion and self business investment. She is working as a brand ambassador for several products. She is known for her acting and beauty. 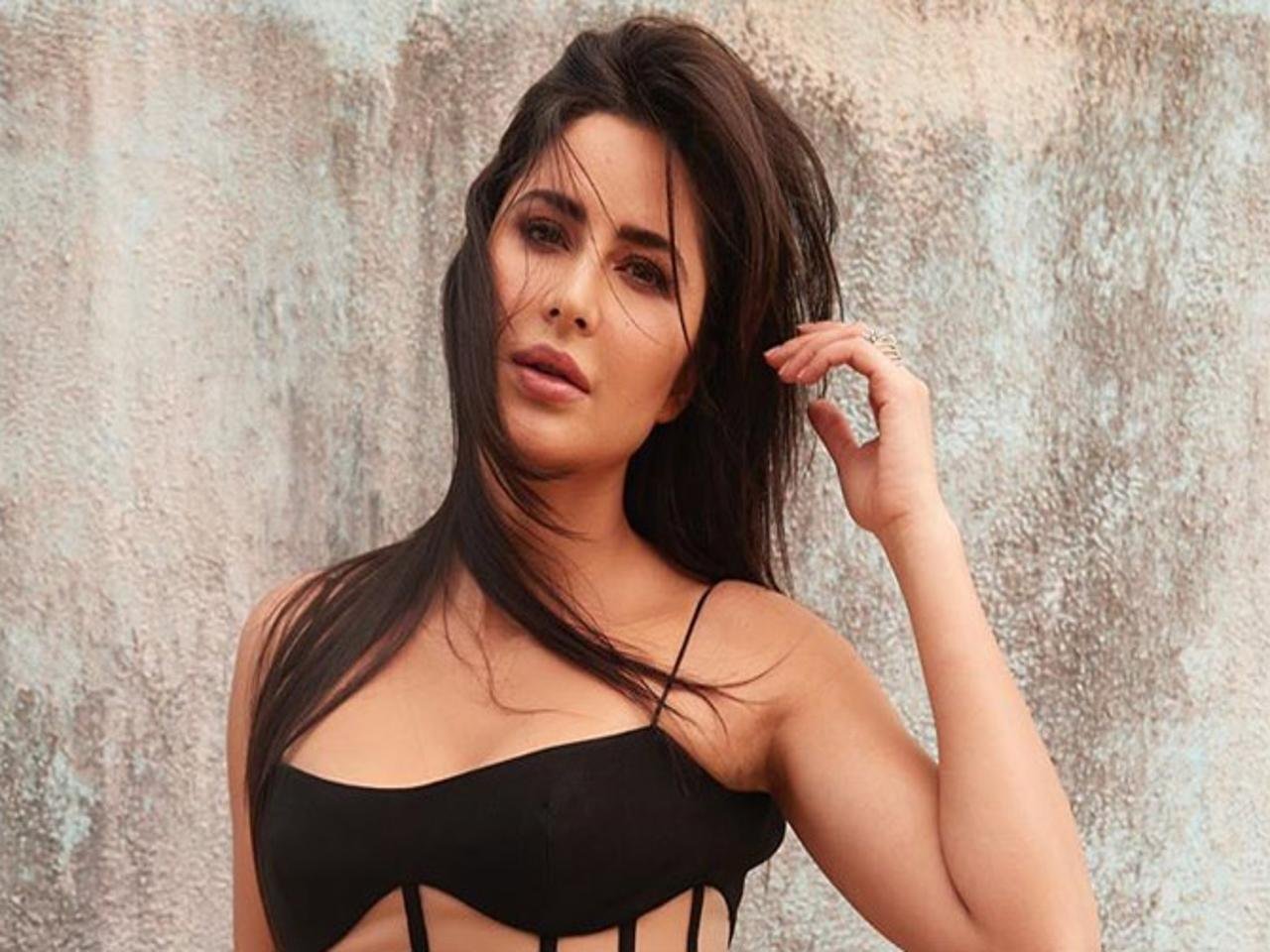 Some View Point Help You for Knowing Katrina

What is Katrina kaif age?

What is Katrina kaif height? 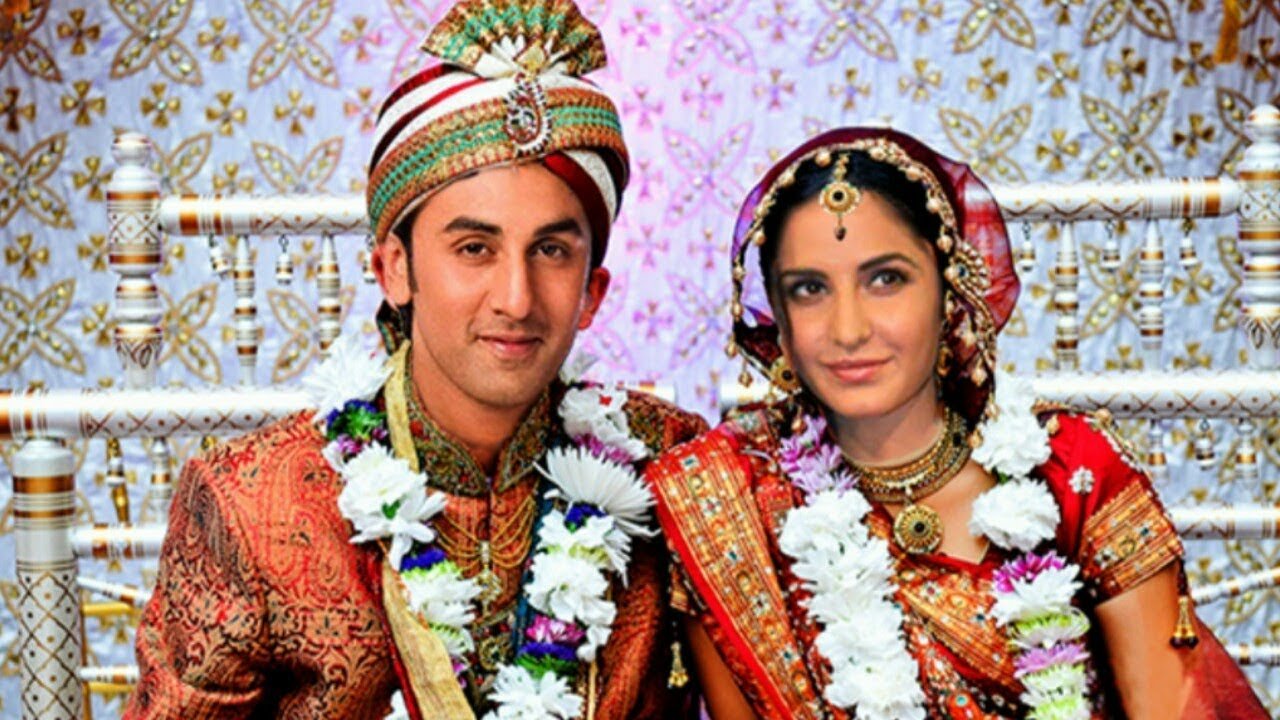 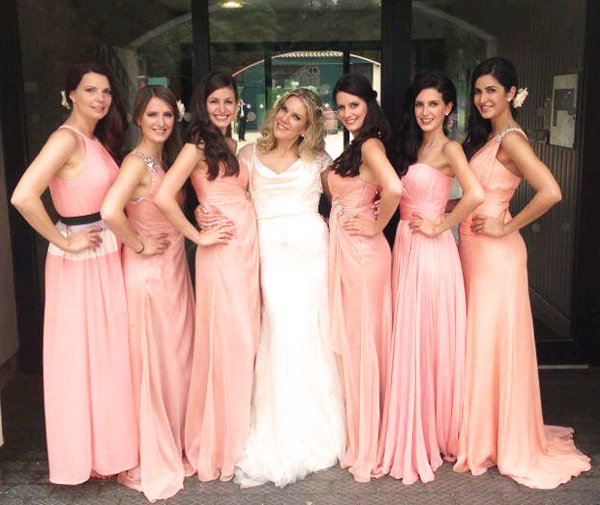 Katrina Kaif is called Barbie Girl of India. Katrina Kaif has no home in India because she has done everything in London. She has made property for herself and at the same time, she is very involved with her family. She is very scared of darkness and insects. Katrina and Akshay are now working on the “Suryavanshi” film. It will release on 27 March 2020.