Odeya Rush is an Israeli actress, filmmaker, and model born on May 12, 1997. She is a beautiful young actress who has been acting since 2000. She was mostly known for her role as Fiona in an American social science fiction dystopian film The Giver (2014), as Hannah Fairchild in American horror comedy film Goosebumps (2015) and as Ellen in American coming-of-age comedy film Dumplin (2015). In this article, you can know everything about her career and childhood life as well. So don’t leave this page before reading completely. To know the basics information, have a look at the below. 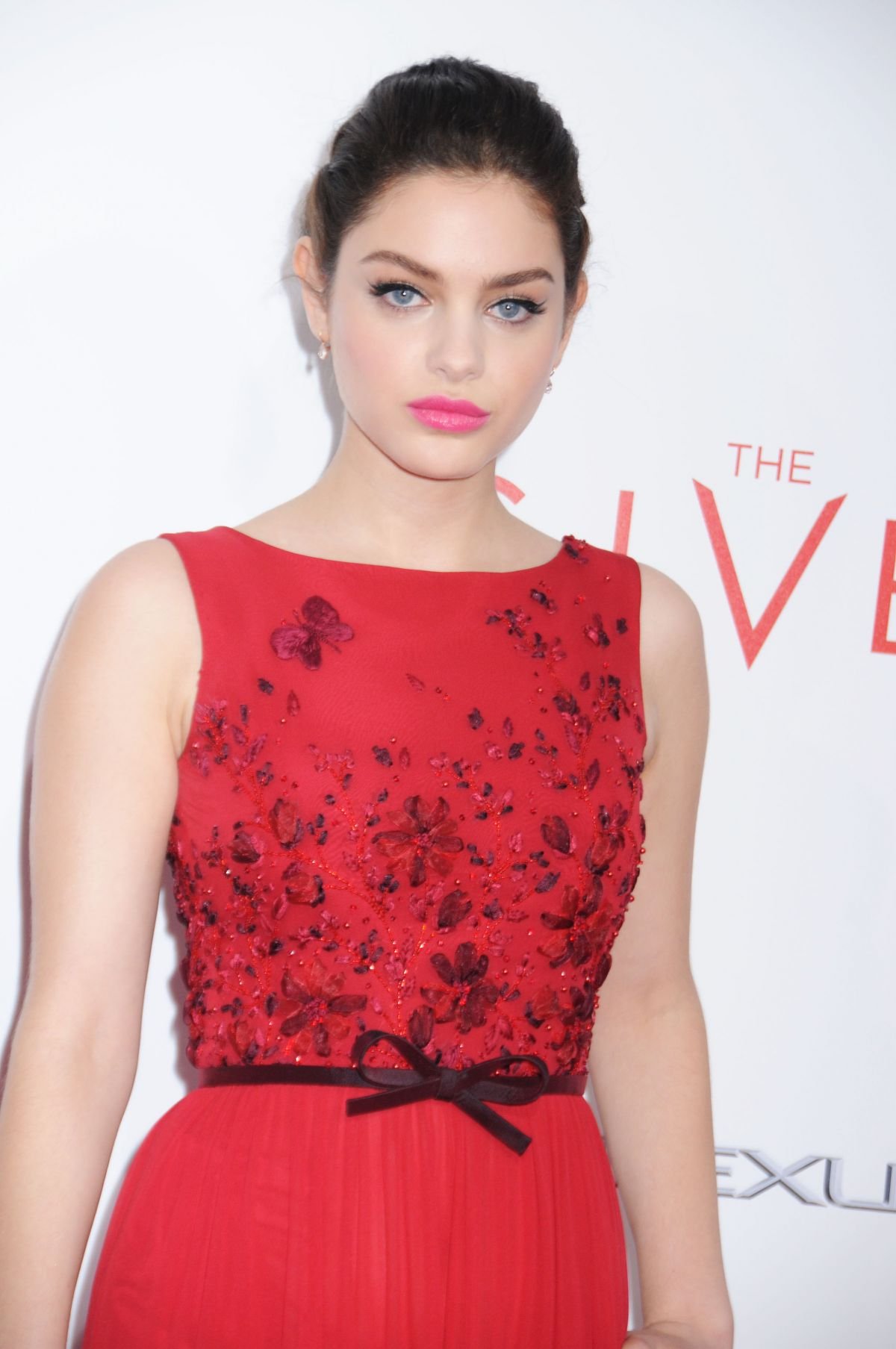 Odeya was born on May 12, 1997, in Haifa, Israel, to an Ashkenazi Jewish family. Her real name is Odeya Rushinek. Odeya’s father’s name is Shlomo Rush, an Israeli man from Polish-Jewish descent. Her mother’s name is Maia Rush, a Russian woman living in Israel. As a child, she acted in several local events. She performed in an event in Haifa when she was only eight years old. 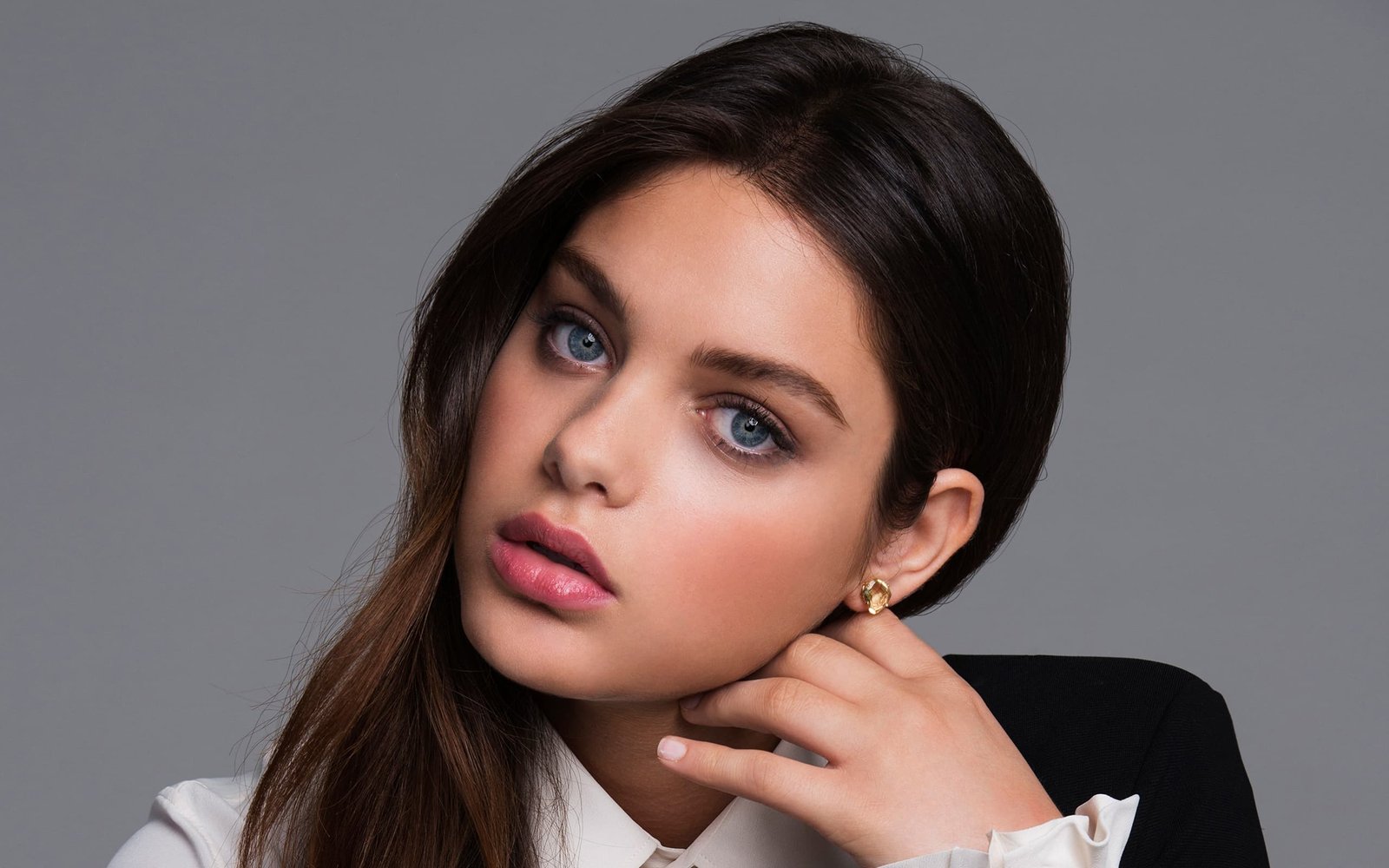 When she was nine years old, her family moved to the United States to pursue her father’s security consultant job in Alabama. That time she could only speak Hebrew. Rush studied at N.E. Miles Jewish Day School in Birmingham, Alabama. After that, she moved to Midland Park, New Jersey, and attended a public school. Later on, her family moved to Los Angeles, California, in 2013. Odeya has six brothers and no sister. She took American as well as Israeli nationality. 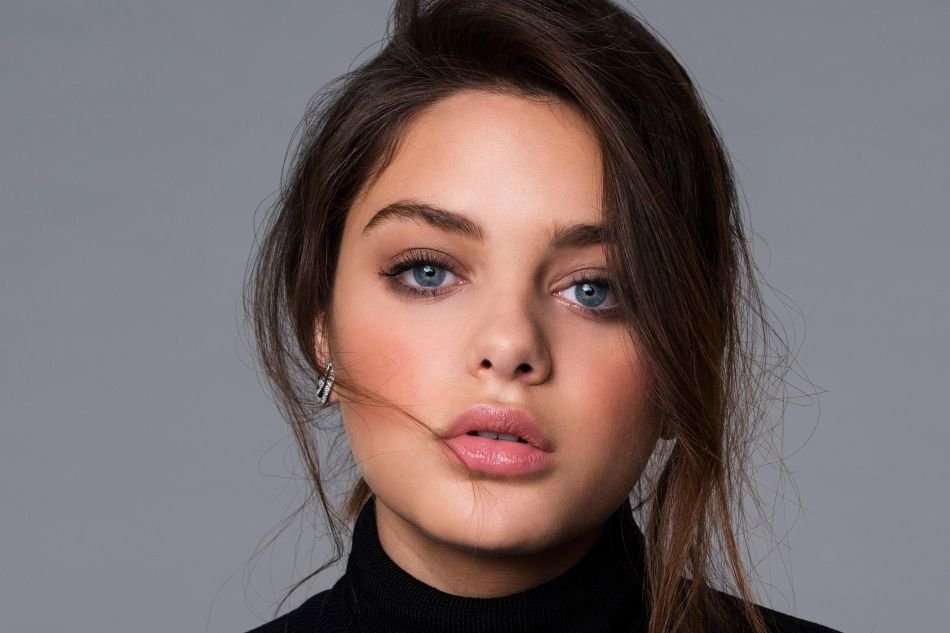 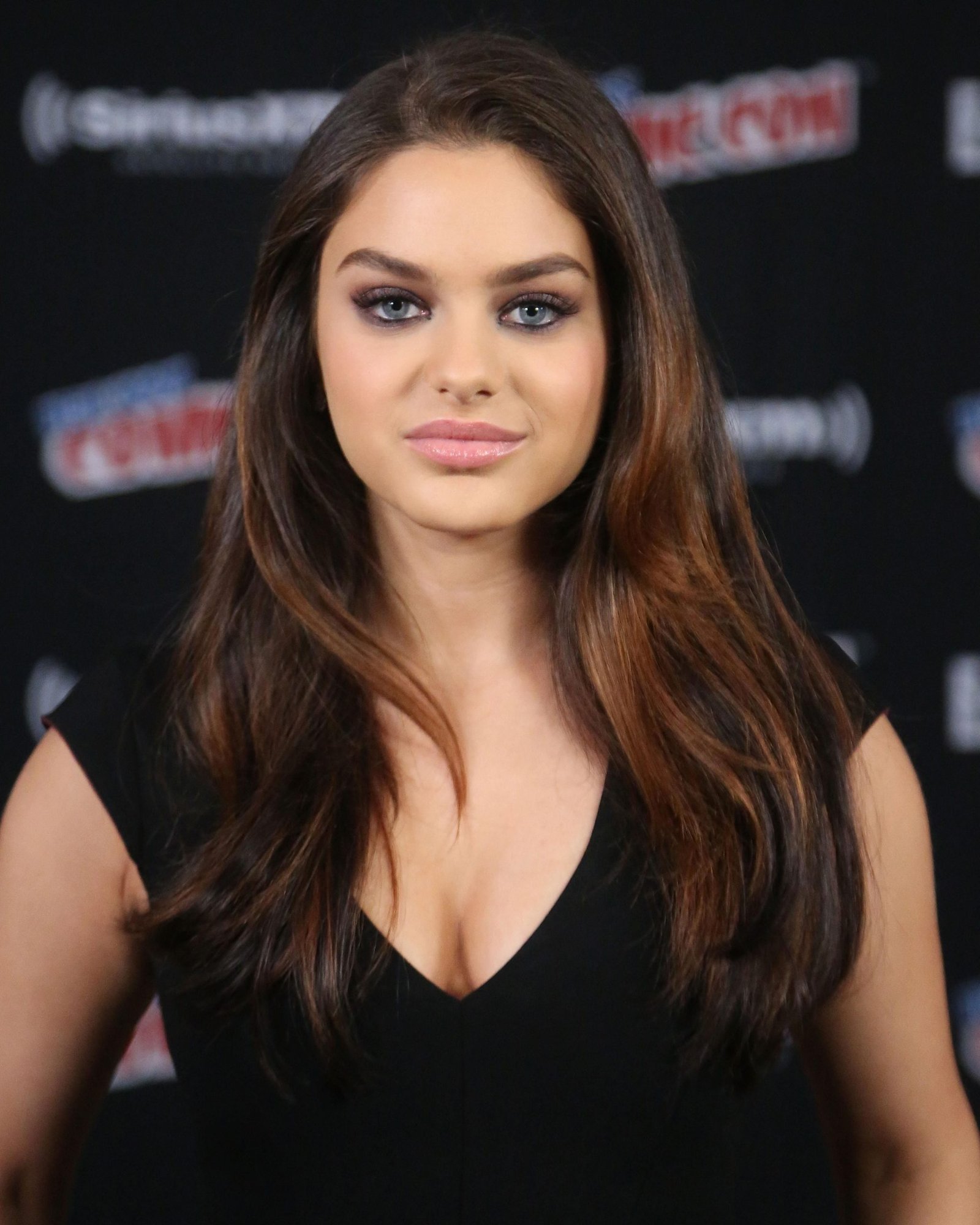 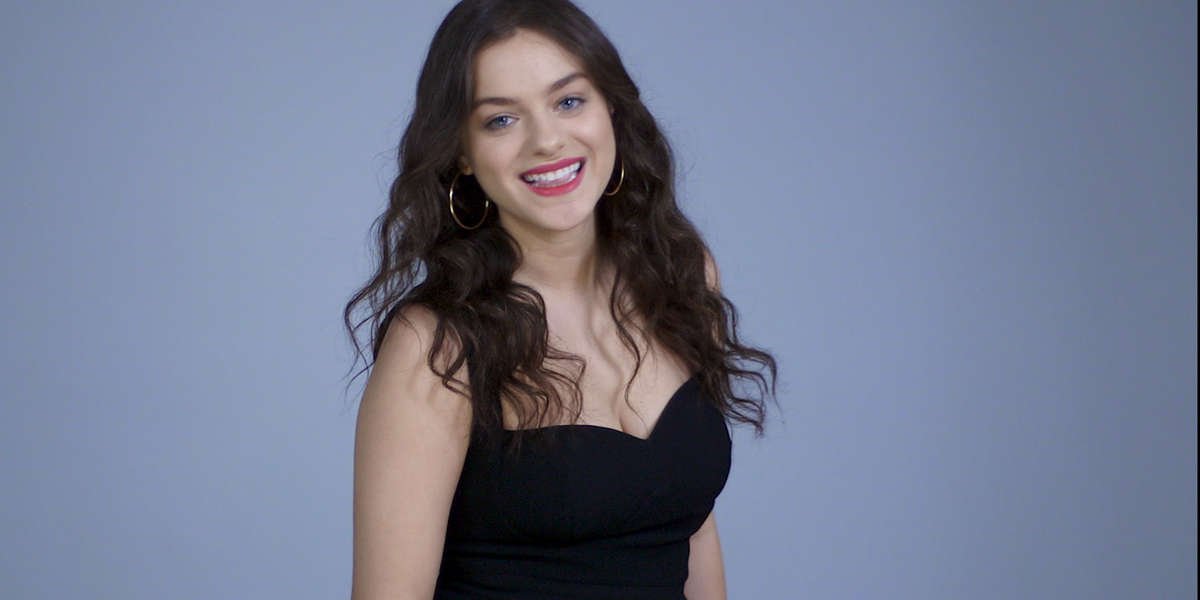 In 20012, she made her big-screen appearance in an American fantasy comedy-drama film The Odd Life of Timothy Green. In which she played a role as Emily, and got two nominations, including for Best Actress at The Chambie Awards and Best Performance in a Feature Film – Supporting Young Actress at Young Artist Awards.

In 2013, she worked as Alyce Parker in an American horror film; We Are What We Are directed by Jim Mickle. For which she was nominated at The Chambie Awards in the Best Actress category. Then she participated in a short film called Sticks & Stones. 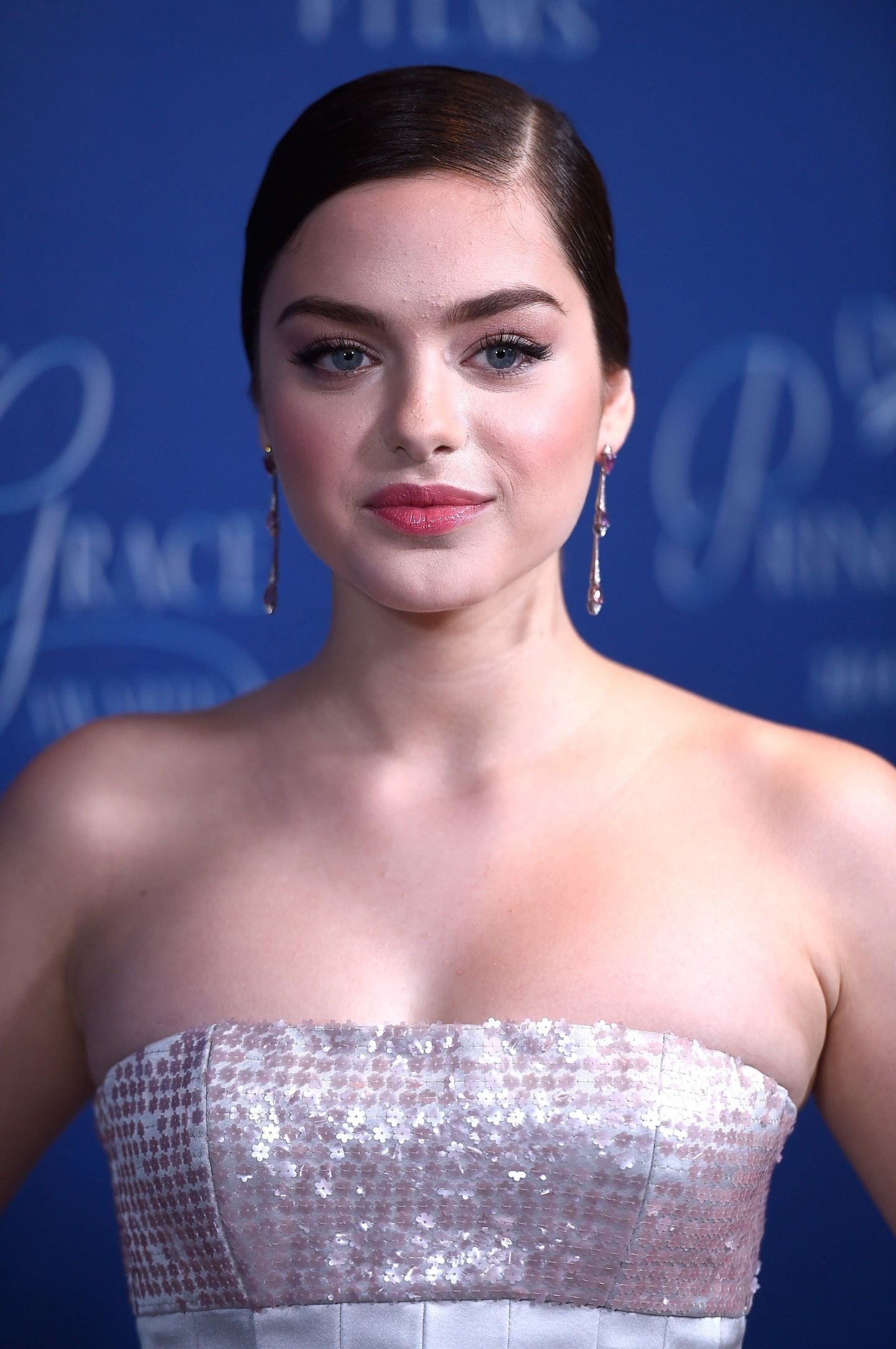 In 2014, she acted in an American social science fiction dystopian film The Giver. For her outperform, she was nominated for Best Actress at The Chambie Awards. In late 2014, she performed as Sophie in Little Girl Blue short film.

In 2015, she played a leading role as Ashley Burwood is an American drama film See You in Valhalla. Also, she made that a successful year by performing in an American horror film Goosebumps as Hannah Fairchild. In that film, she earned an award for Best Performance in a Feature Film – Leading Young Actress from the Young Artist Awards association. 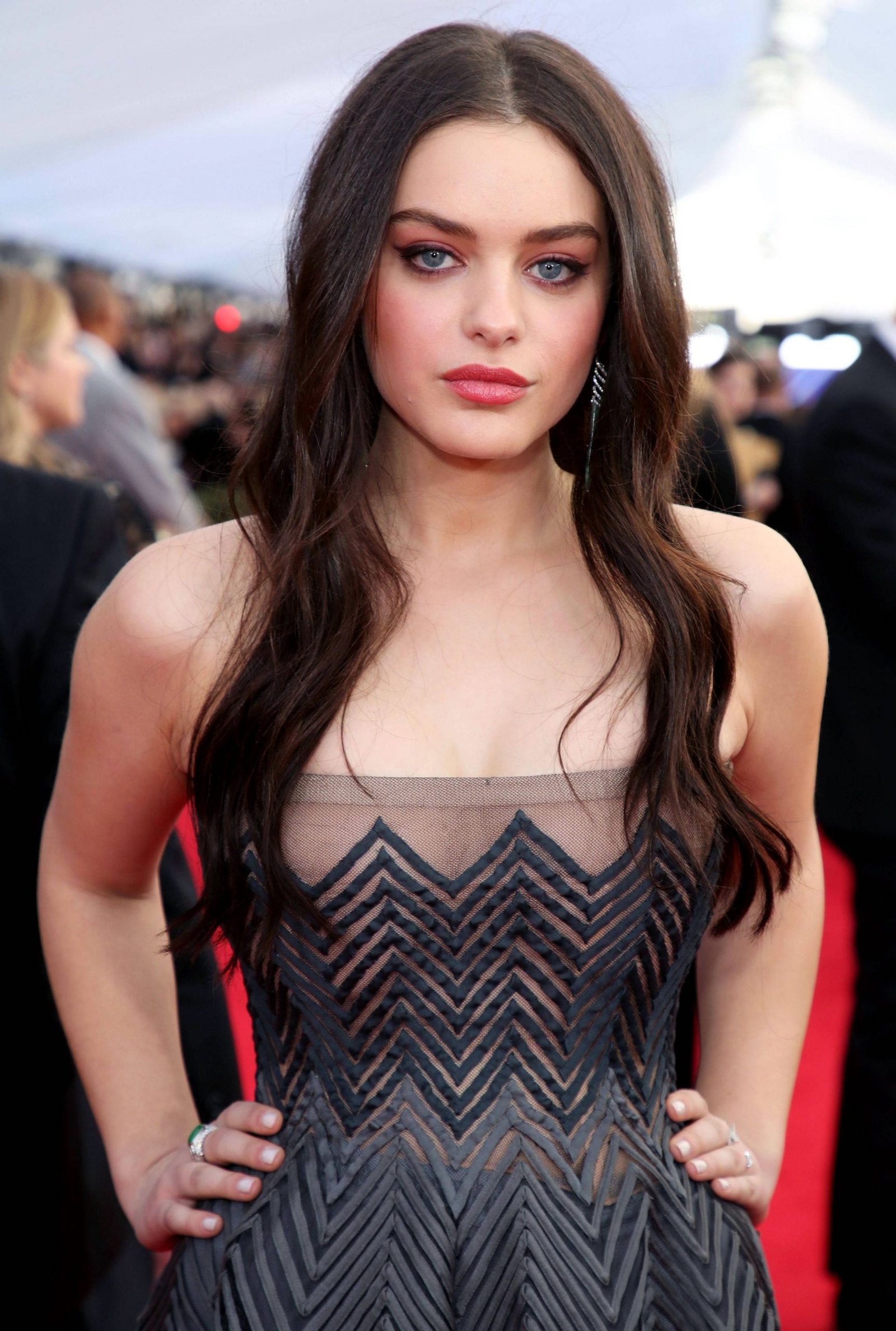 In 2016, she appeared in an American comedy-drama film Almost Friends as Amber. She and actor Freddie Highmore played a vital role and made the film memorable.

In 2017, Odeya appeared in a total of five films, including a short film. Her films included The Hunter’s Prayer as Ella Hatto, in The Bachelors as Lacy Westman, in Lady Bird as Jenna Walton and When the Devil Comes as Kyra. From those, Lady Bird was a big success. It was an American coming-of-age comedy-drama film directed by Greta Gerwig. In which she received Circuit Community Awards for Best Performance by a Cast Ensemble and got 2nd position for Best Ensemble at Online Film & Television Association Awards. Without, The film was nominated for nine awards. 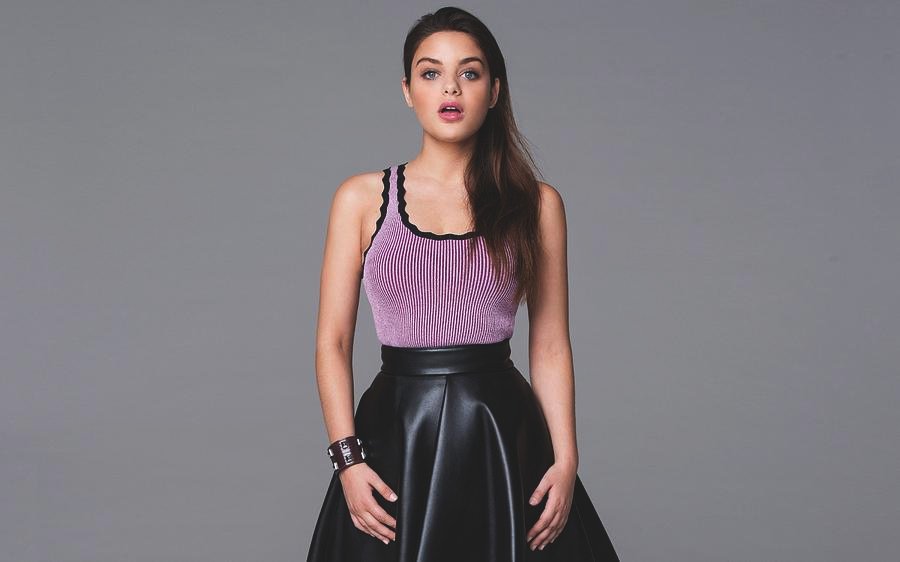 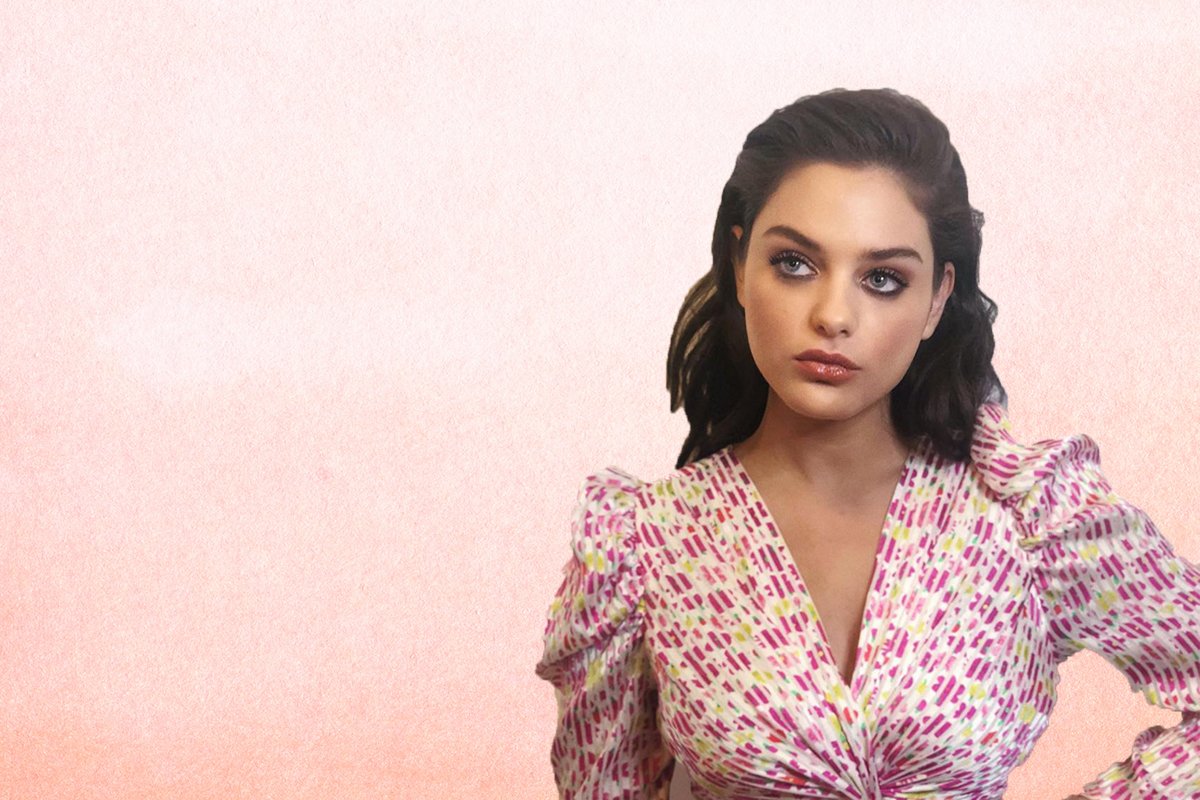 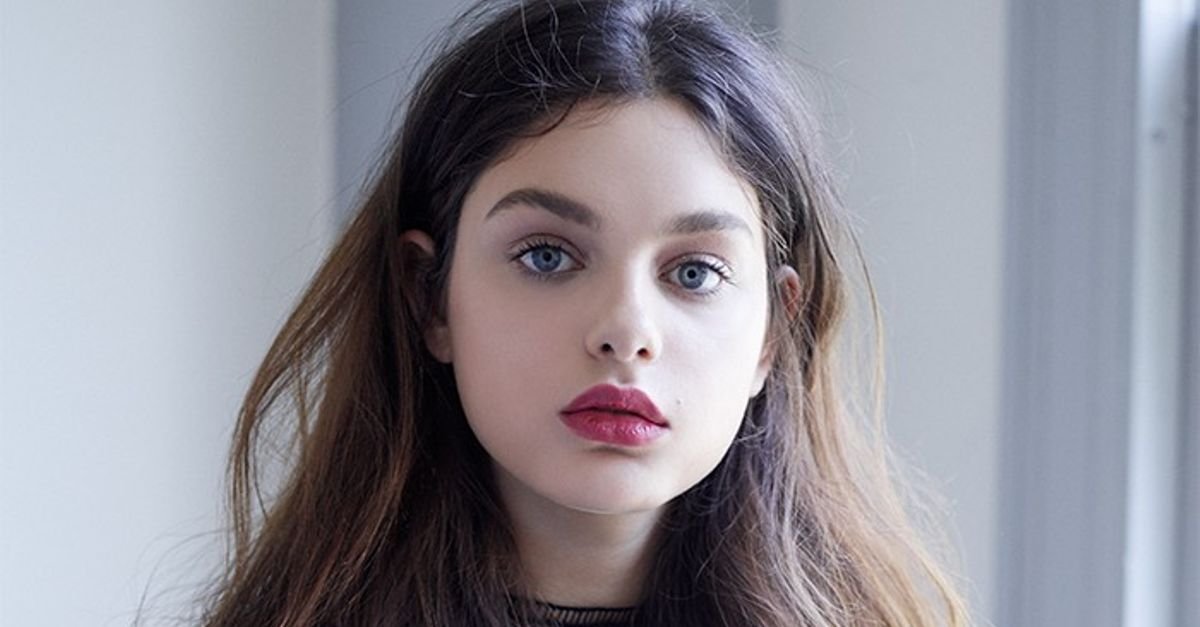