Rachel Bilson is an American actress. She started acting in 1997 and made television debut in 1998 on the T.V. series named It’s True! After three years, she made her film debut in 2006 on a romantic drama The Last Kiss. A surprising thing is that she was nominated for the Teen Choice Award for Choice Movie Breakout – Female in her first film. Although, before that, she worked on a short movie Unbroken, it was not on the big screen. Without those, she acted in many films and T.V. shows. In this article, I will try to describe everything. Before diving into the article, take a look at the given table below. 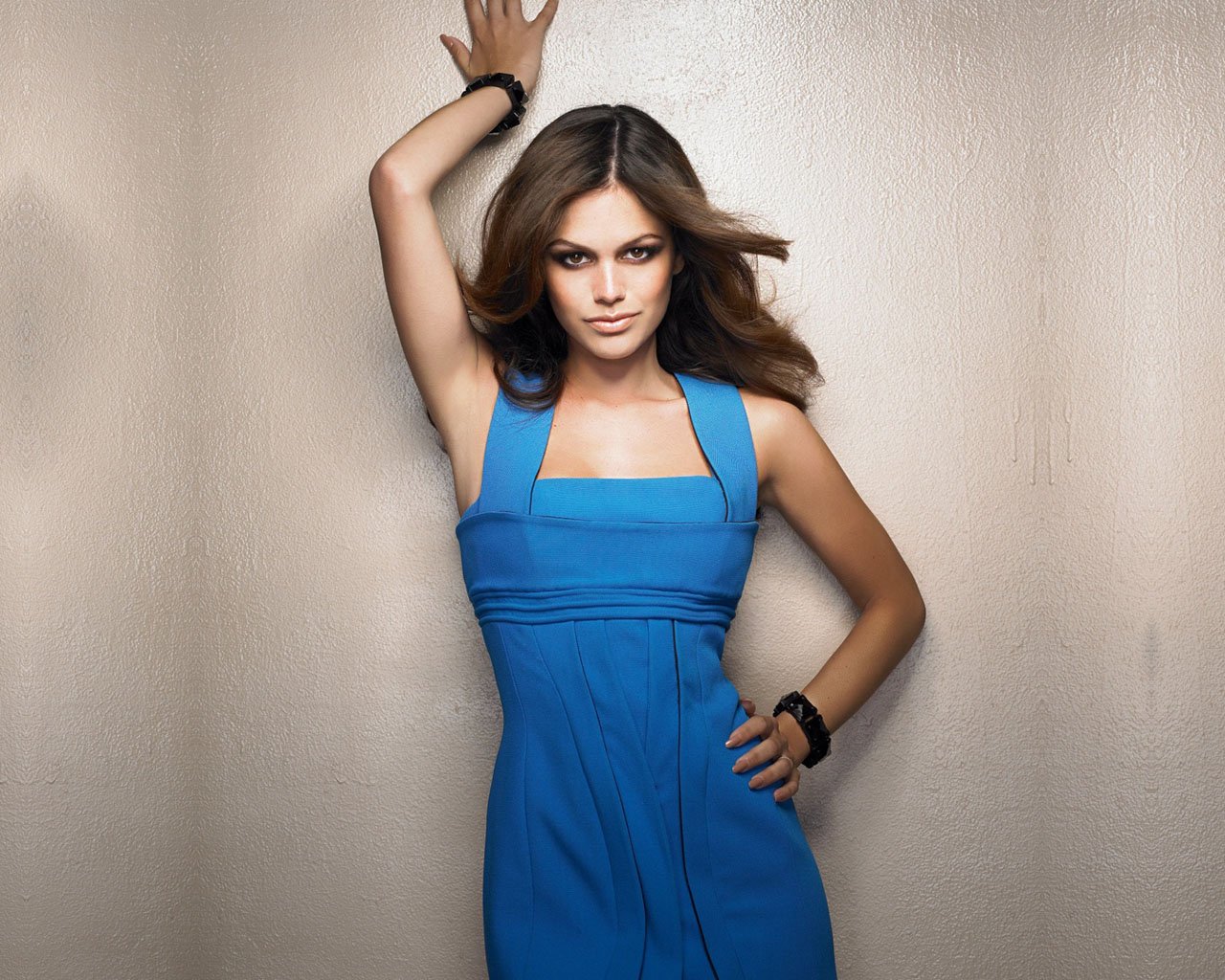 Rachel Bilson was born on August 25, 1981, in Los Angeles, California, the U.S. Her father’s name is Danny Bilson, a producer, writer, and director. He is Jewish. Her mother’s name is Janice Stango, a sex therapist. Her mother is a citizen of the United States of America and a descent of Italian. 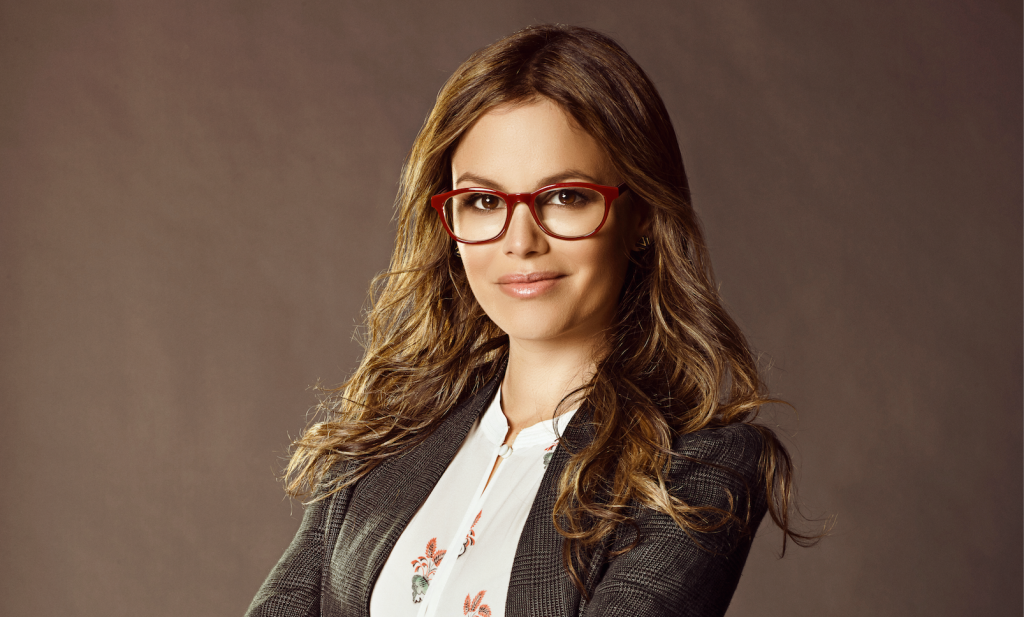 She completed primary education at Walter Reed Middle School. In 1999, she admitted to Notre Dame High School for secondary education. After that, she attended Grossmont College in a suburb, San Diego, but she was dropped after one year. Then she started acting professionally. 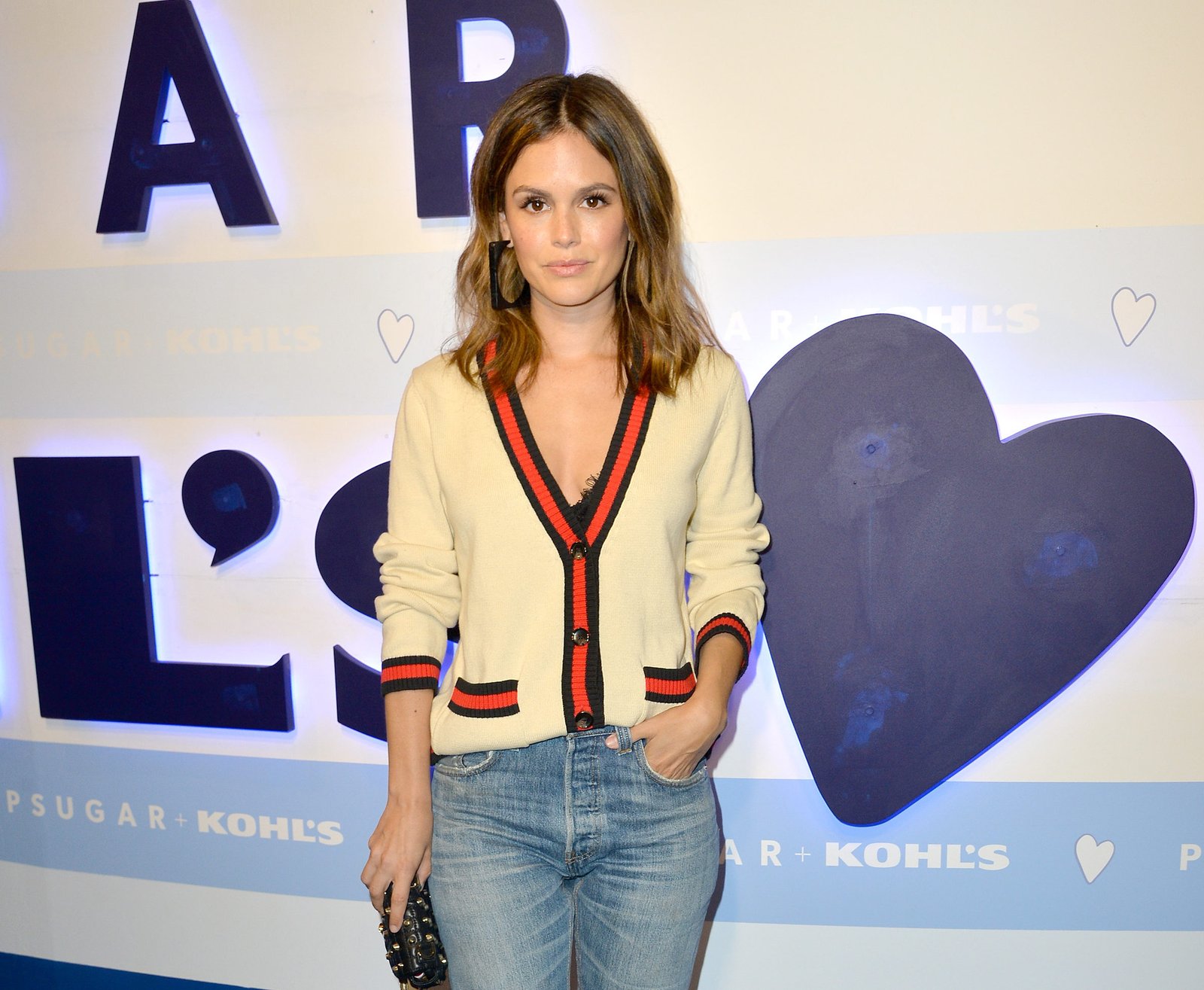 Her classmates from Notre Dame High School include Kirsten Dunst, an American Actress, Rami Malek, an American actor and producer, and Katharine McPhee, an American actress, singer, and songwriter. She was the runner-up on the fifth season of American Idol.

Rachel started a relationship with Adam Brody in 2003; he was the co-star on The O.C. They dated for three years. In 2006, the relationship was ended, and both were separated from each other. 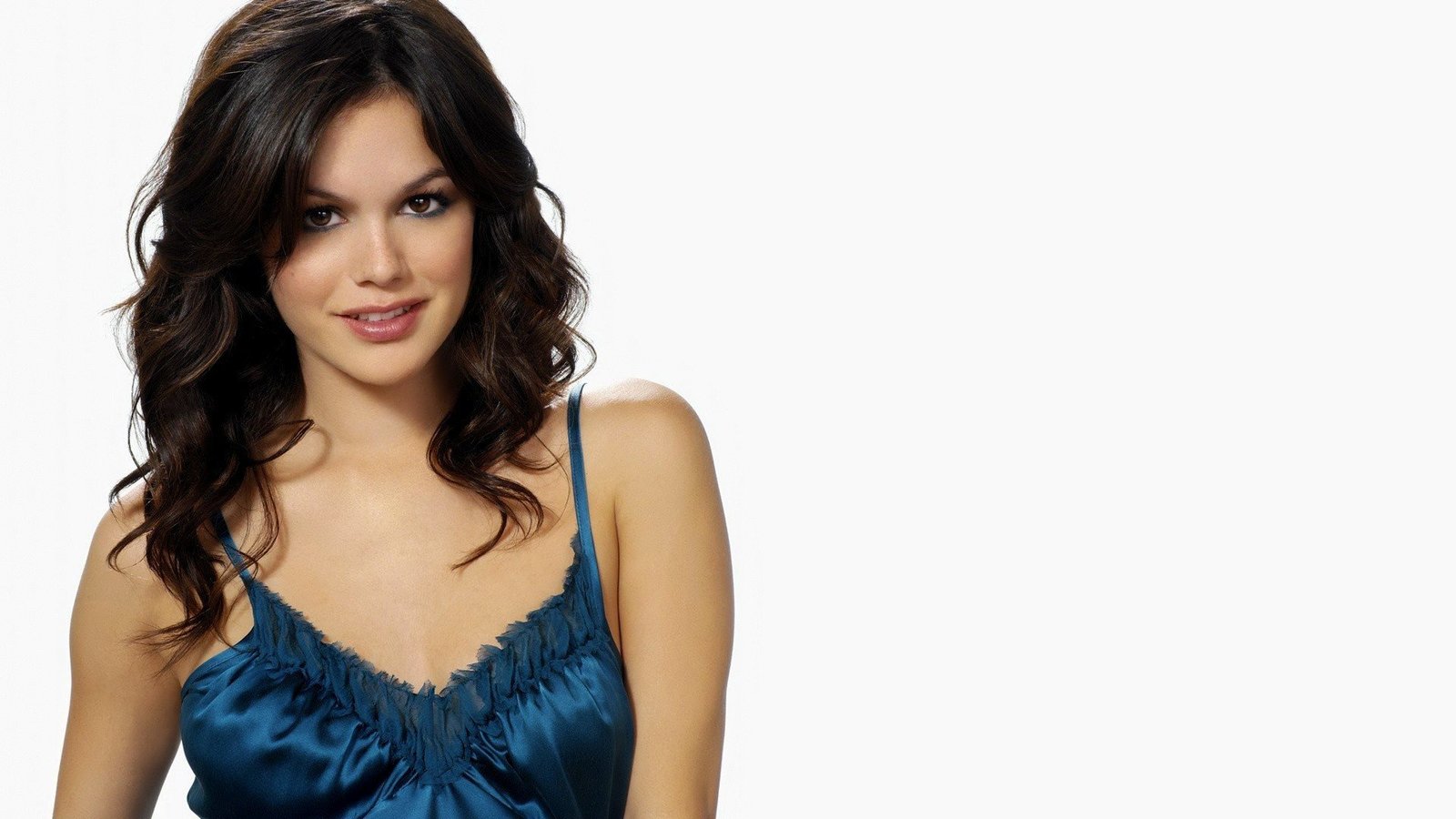 After the broke up of the first relationship, she began another relationship with Canadian actor and producer Hayden Christensen. She co-starred on the Jumper film with him. They were keeping relationship secrets, but they caught by a photographer around Los Angeles in 2008. After a month, they appeared publicly and completed engagement without any official announcement. 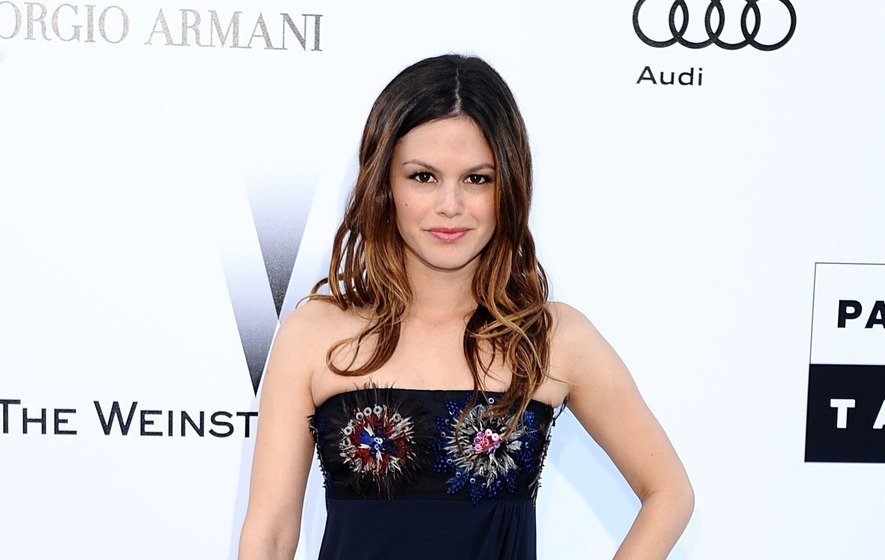 In late 2010, a representative of Bilson confirmed that they finished engagement. They were away from each other for three months; after that, they were reunited. The couple welcomed a daughter in October 2014 and separated in September 2017.

Rachel Bilson attended Grossmont community college to pursue an acting career. Her father also agreed with her decision. At the time, she made several appearances in commercial advertisements, including Raisin Bran, Pepto-Bismol, and Subway restaurants. 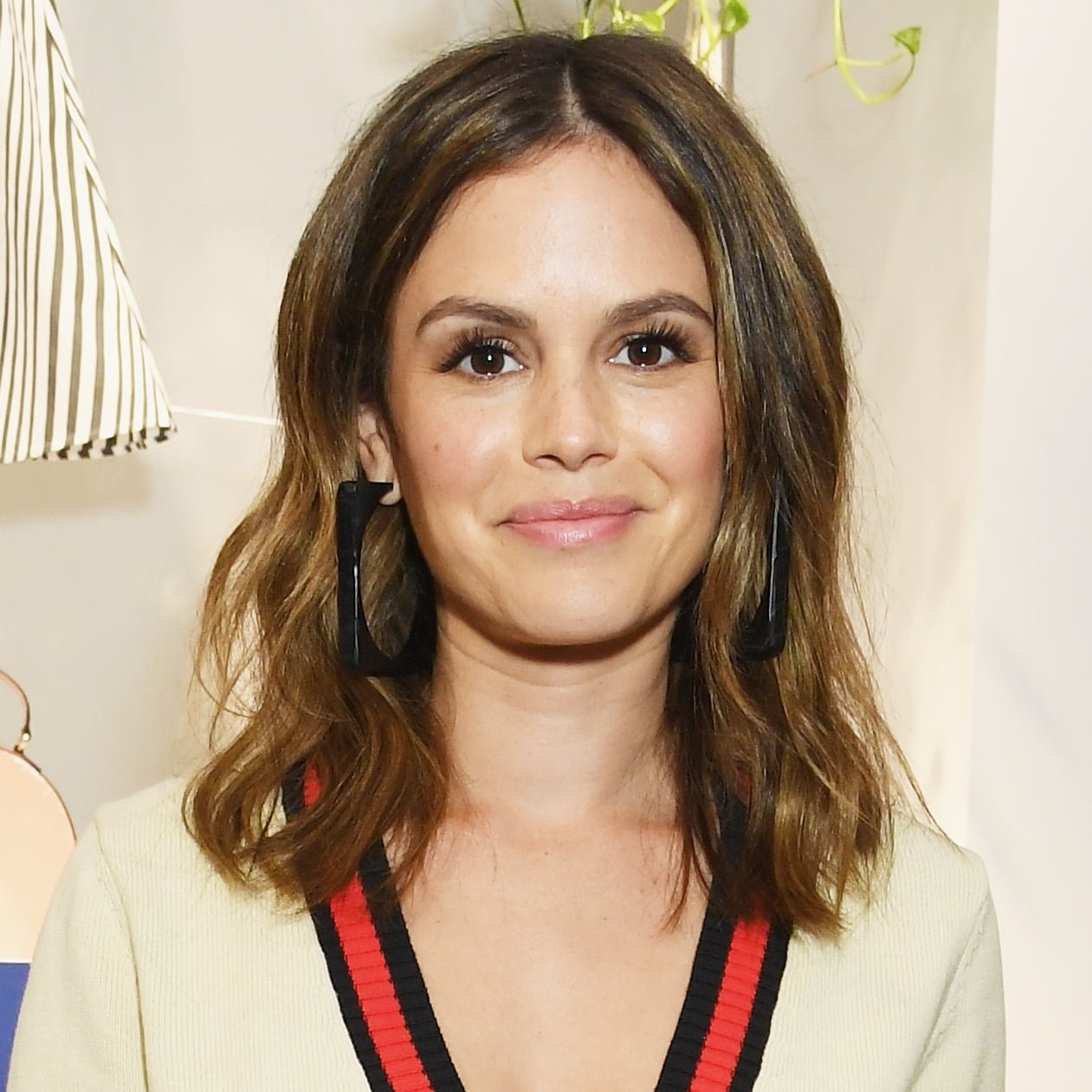 In 2003, she made her big-screen debut in 8 Simple Rules for Dating My Teenage Daughter and Buffy the Vampire Slayer. Then she appeared on The O.C. in August 2003. She acted as Summer Roberts, the first time she was intended for an episode. After her amazing performance with Seth Cohen, she became a series regular and noted aspect of the series.

In 2005, she received three Teen Choice Awards, Choice Hottie Female, Choice T.V. Actress For Drama, and Best Onscreen T.V. Chemistry. She also named her at number #6 in their Hot 100 List. 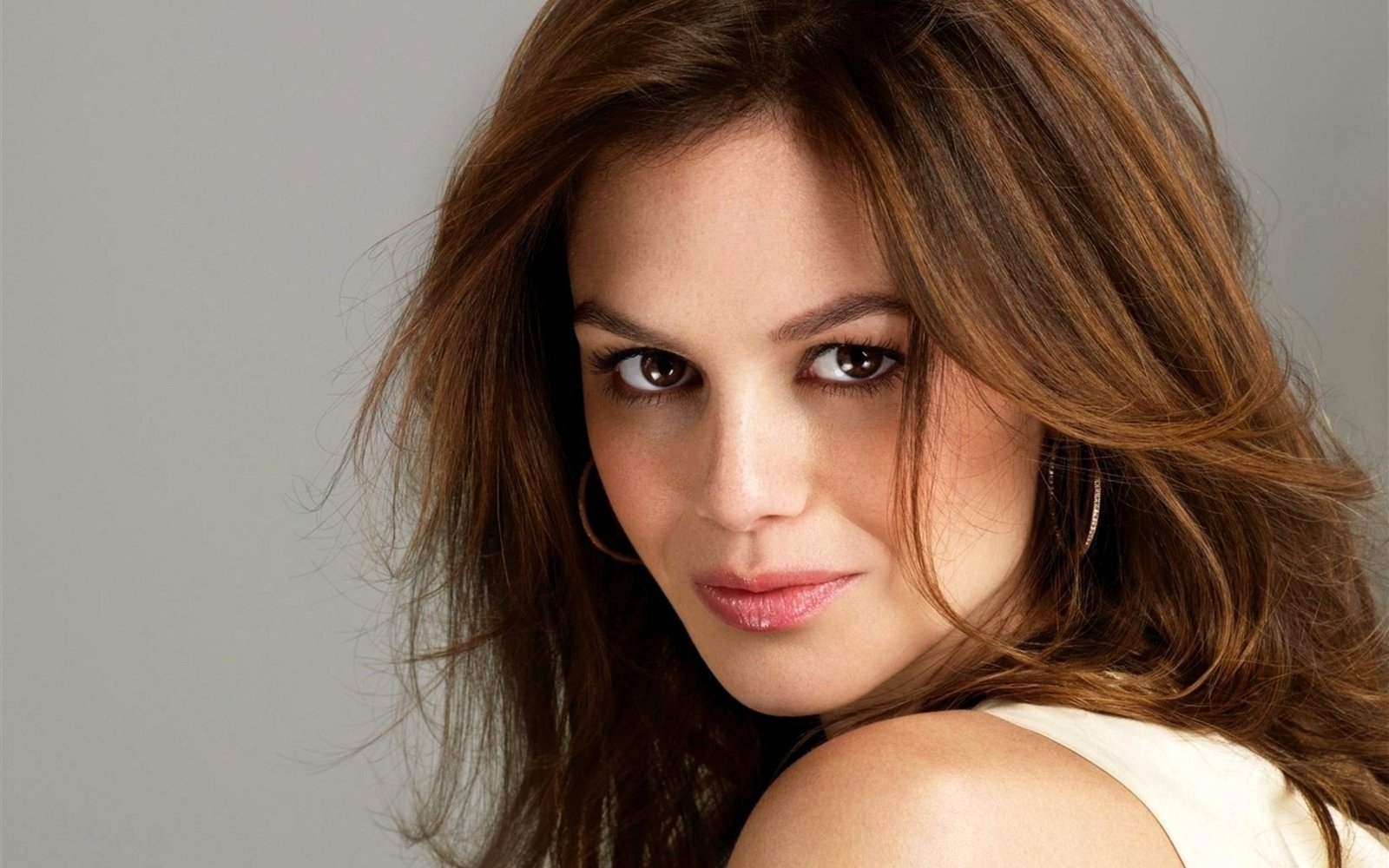 She started 2006 with another good news; she was ranked at #14 by the publications. Then she named her at #28 position at The U.K. edition of FHM Magazine’s 100 Sexiest Women in the World. Also, Rachel was selected in People magazine’s “100 Most Beautiful People” in 2006.

The same year, she made her film debut in the romantic drama The Last Kiss. The film was hit in the release time and received positive reviews from critics, one of the reviews noted her performance as surprising depth. 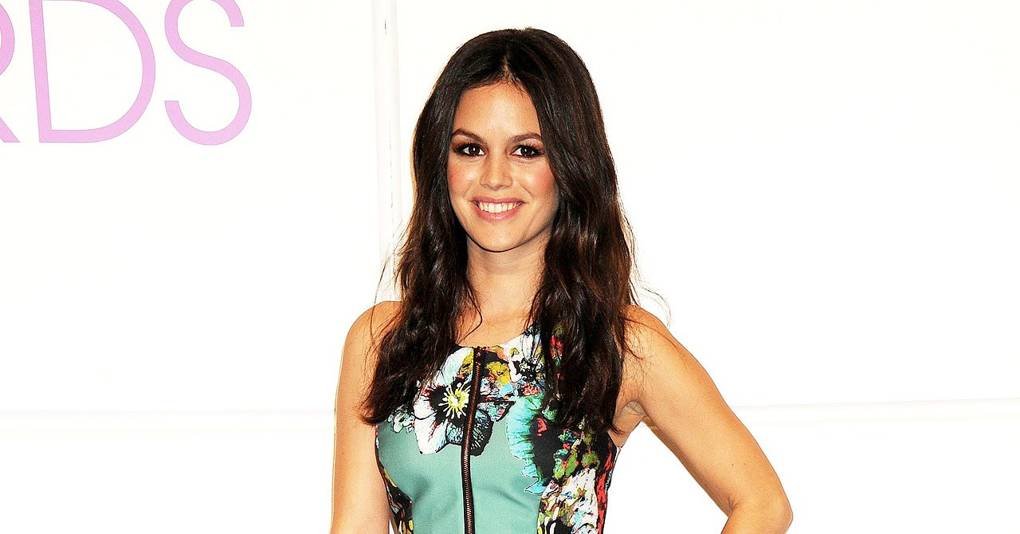 In late 2006, she worked on Jumper, although the film was released in 2008. Then she participated in two episodes of The O.C. and New York, I Love You film as well. After that, she appeared on a series called How I Met Your Mother. She participated in the 100th episode of that series.

In 2008, she was shooting on the romantic film Waiting for Forever. In 2009, she appeared on an episode of Project Runway, and in 2011, she acted on American comedy film L!fe Happens and The C.W. Television Network series Hart of Dixie. Unfortunately, the series was canceled officially on May 7, 2015. 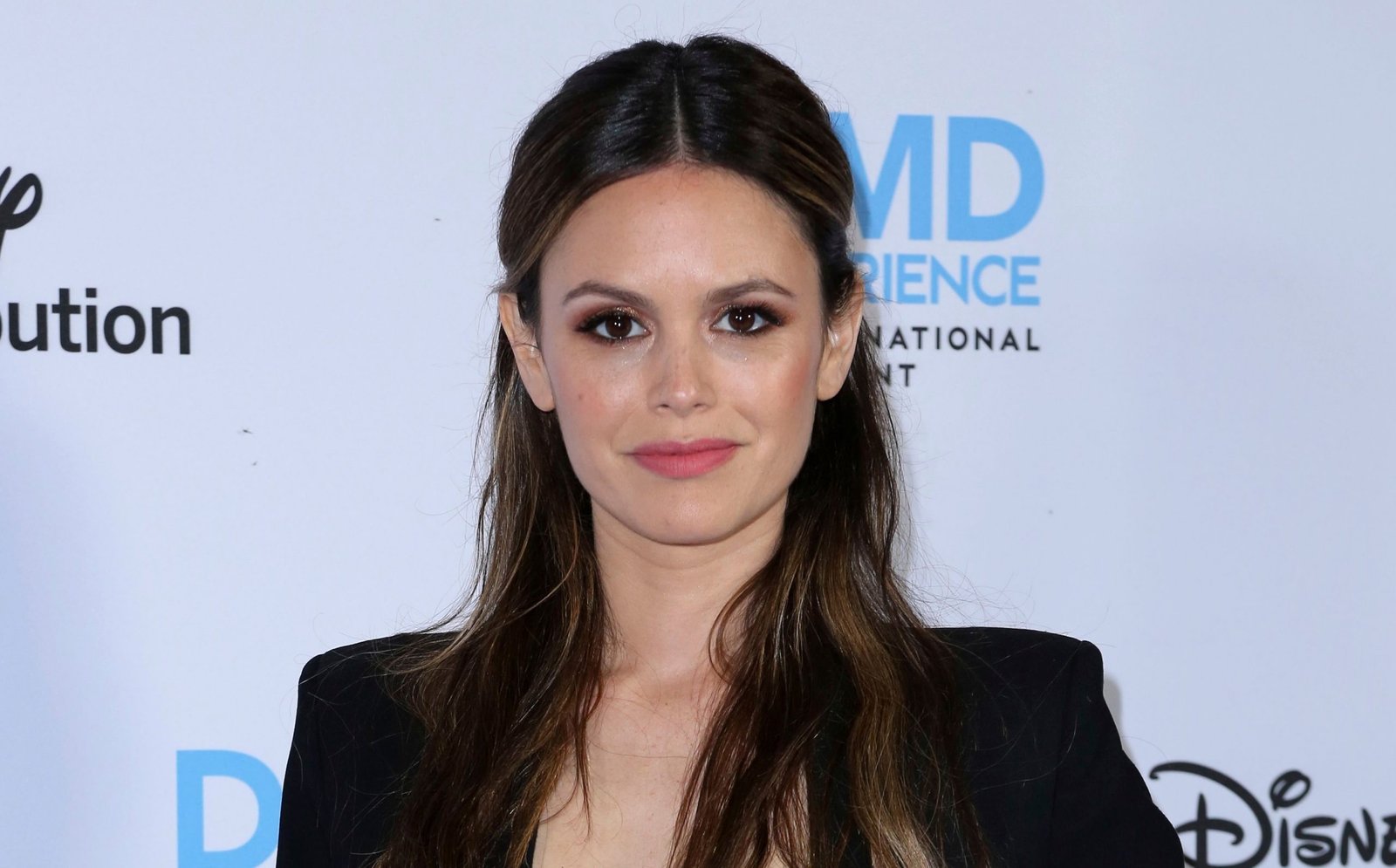 In 2018, she worked in the ABC drama series called Take Two; it was also canceled after one season.

She is the daughter of a wealthy family and currently working as an actress; her original income comes from the films and television series. She is also making more income through various advertisements. According to the updated data of 2020, Net Worth Of Rachel Bilson is $17 million approximately. 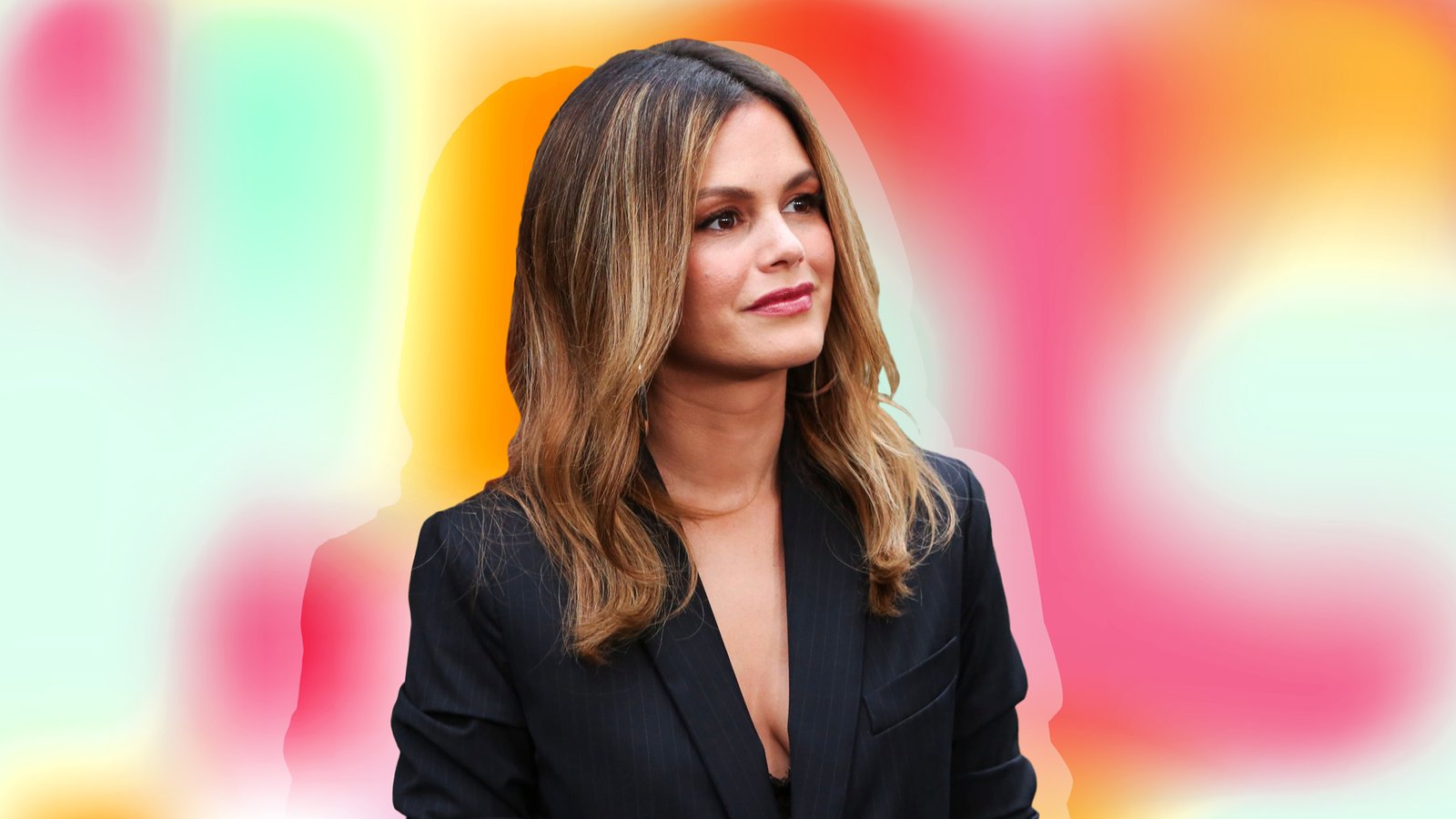 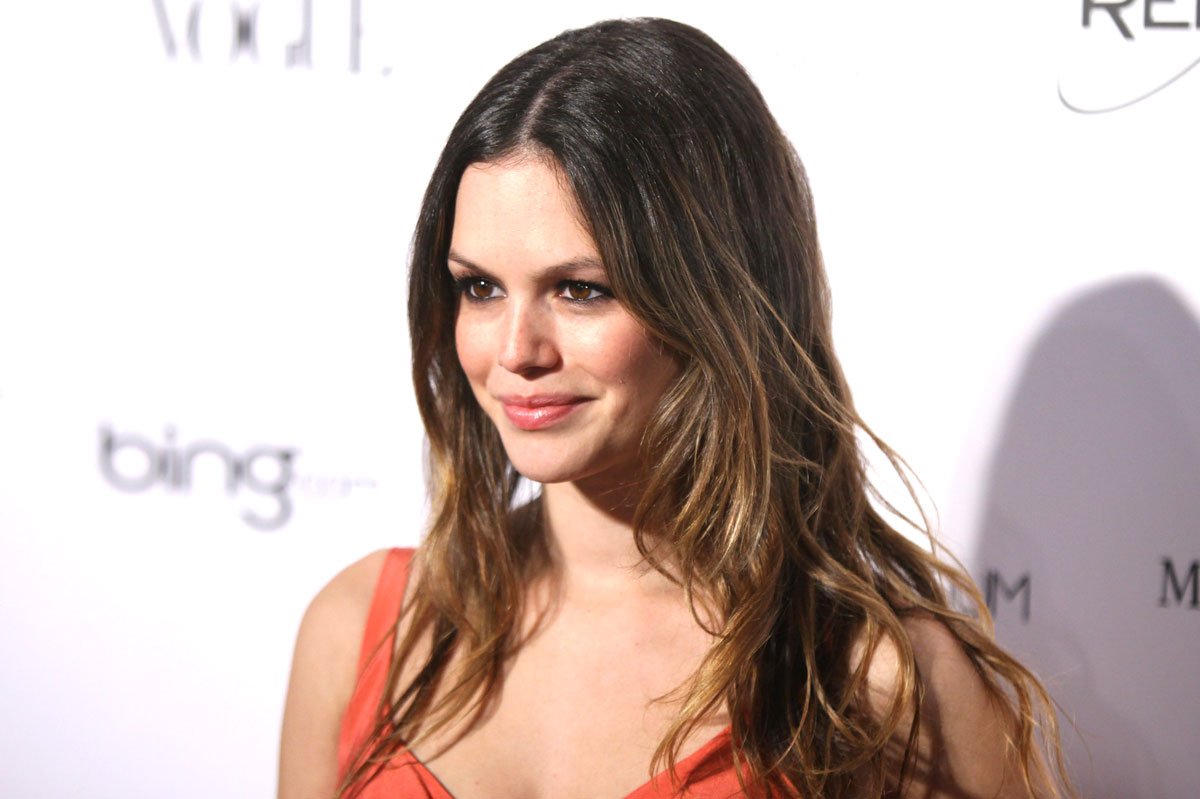 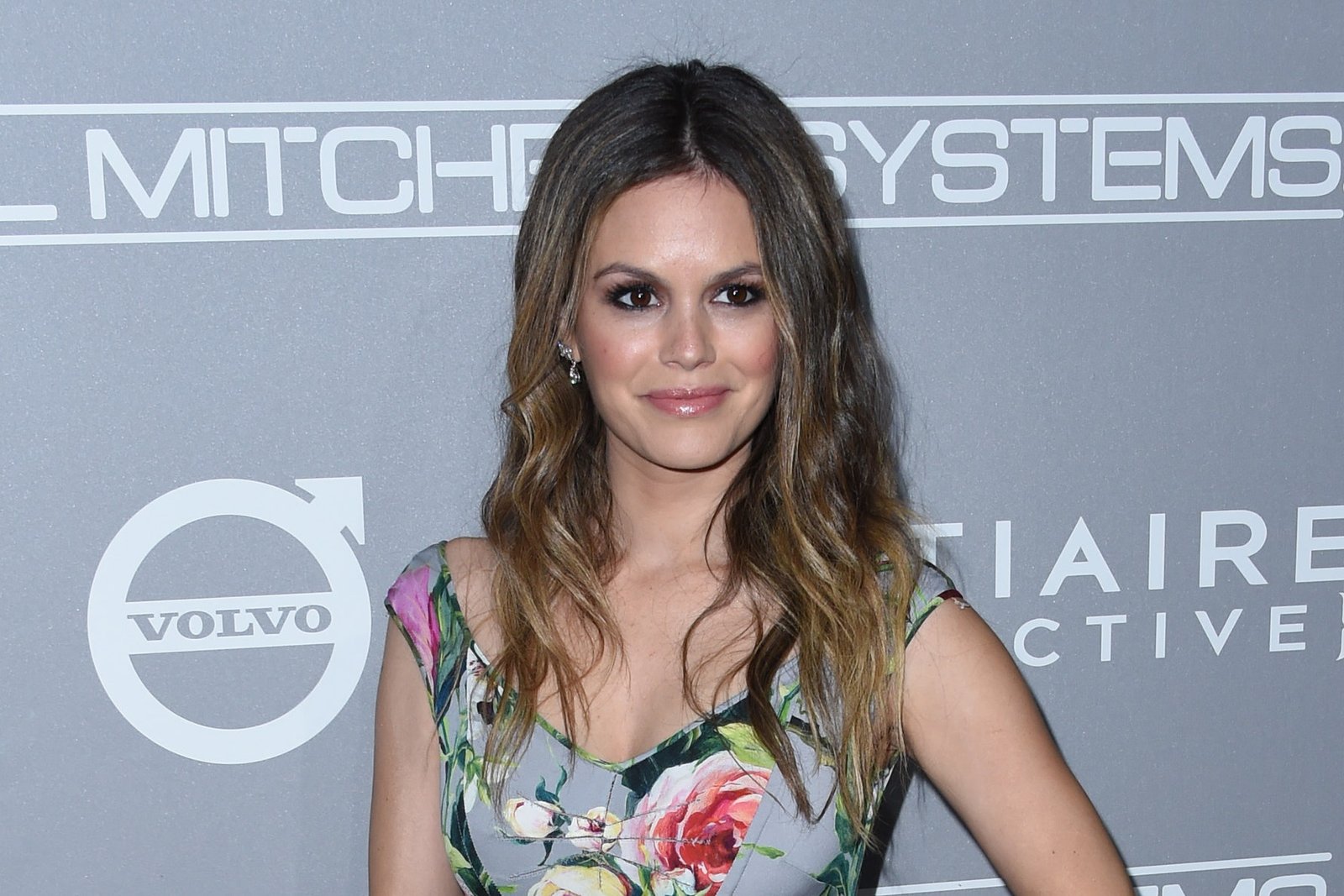 From her early acting career, she was outstanding with the performance. She was nominated in her second film, which inspired her to work with attention. Her best work is The O.C. series, by which she received three awards and two nominations in 2003–2007.