Aamir Khan, the name of versatile talent, the name of a shining star. There are many popular and famous stars, but how many can you take to the stage to become as perfect as Aamir Khan? How many can take their actions beyond the bounds of entertainment only to take it to a level that influences people’s thinking? His acting, every movie produced, is like a mirror of society, telling the story of some life. Not just the ups and downs in his own life, but he is one of those people on earth who writes the story of his life. Today, we will talk about Superstar Aamir Khan. 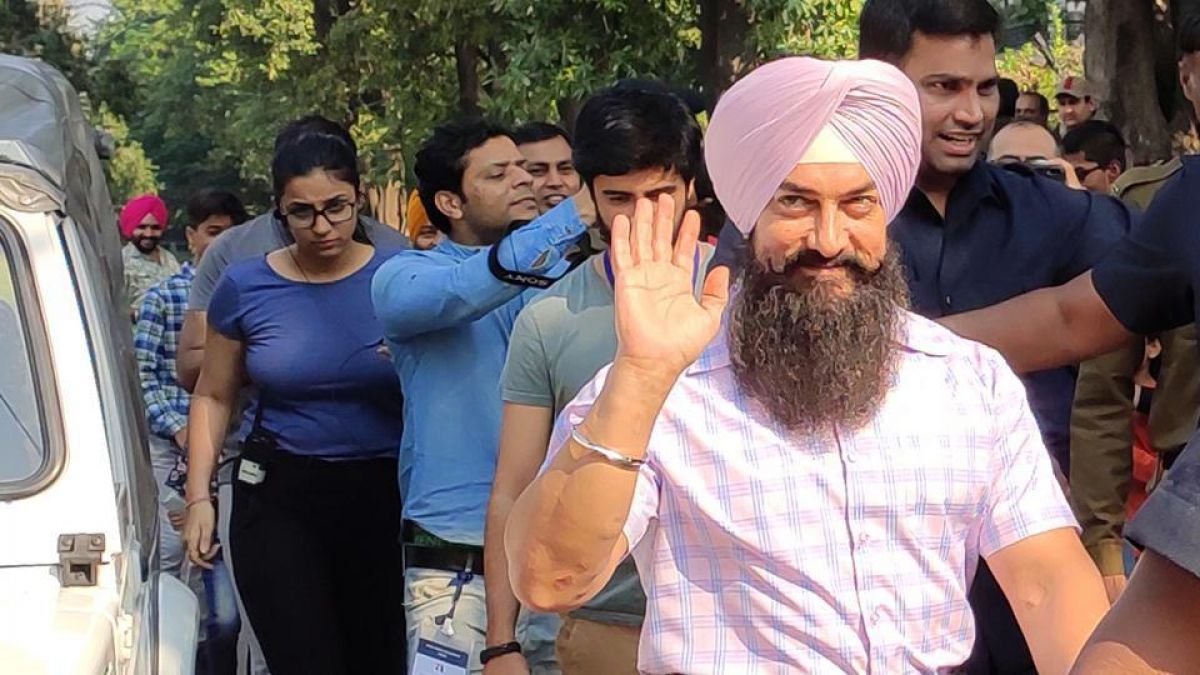 Amir Khan was born in a Muslim noble family at Bandra Holy Family Hospital in Mumbai, India. His full name was Amir Hossain Khan. He has been actively involved with the Indian film industry for decades. His father Tahir Hussain was a film director and his uncle Nasir Hussain was a film producer, director and actor. His family has been involved with Indian cinema for decades. Amir Khan’s mother’s name is Jinnat Hossain. His brothers are “Faisal Khan,” “Farhat Khan” and “Nikhat Khan”. Imran Khan is the nephew of Amir Khan. 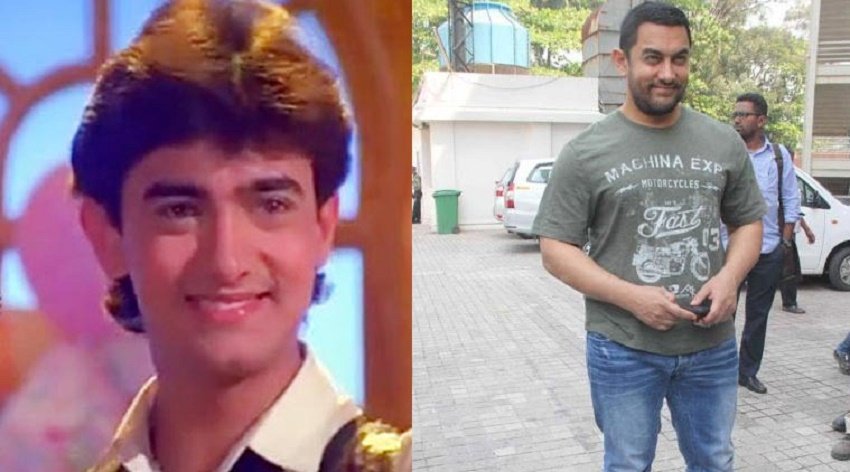 Amir Khan’s ancestors were Afghans. Amir Khan is a generation of renowned politician Abul Kalam Azad (Maulana Abul Kalam Azad). Amir Khan’s height is only five feet five inches. Amir’s family faces a financial crisis when Amir’s father’s had a huge loan and the production Company suffered losses. Even often, he could not pay the admission in time. Then his education in high school (class XII) ended. 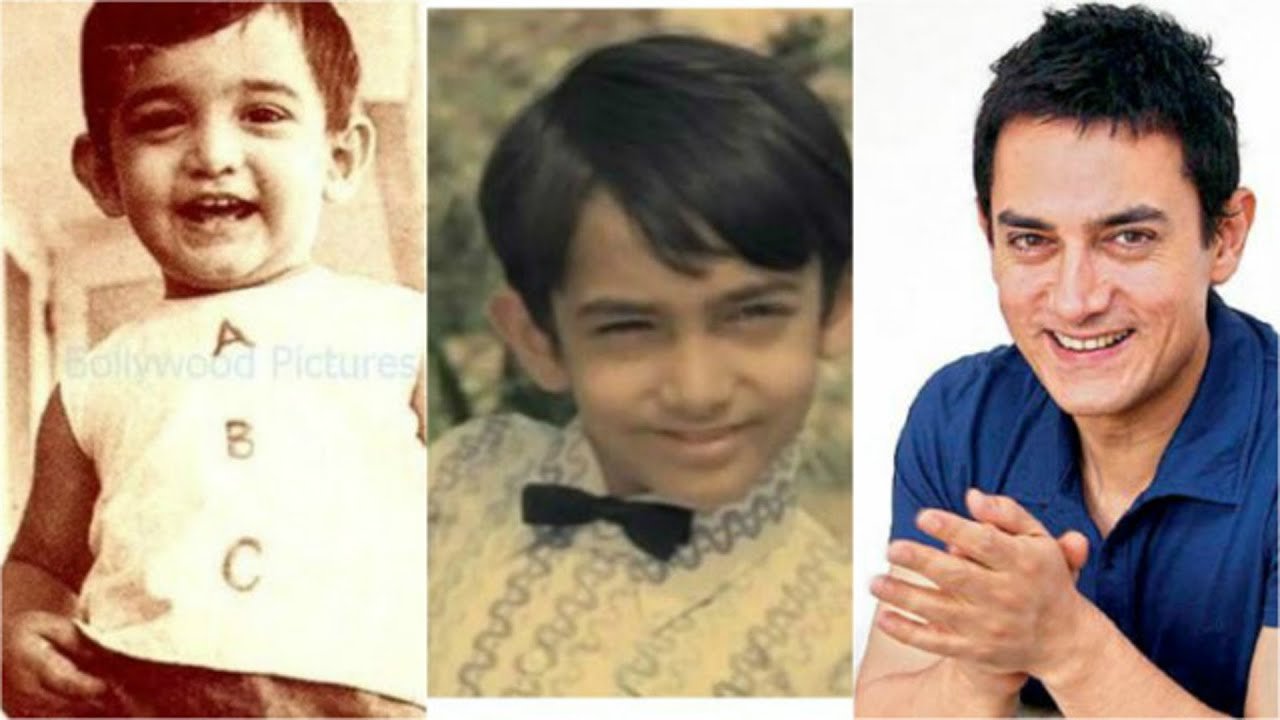 Amir Khan started acting as a child actor at the age of eight in the film Yadon Ki Barat (1973) and Madhosh (1974). After 11 years old, he worked as an adult actor in the Holu (1984) movie. The movie couldn’t respond to enough popularity. His first significant film was “Keyamat se Keyamat tak”, which was directed by Mansur Khan. The film got a huge popularity and Aamir Khan became popular in the lead role. He became known as “Teen Idol” for his chocolate hero look. 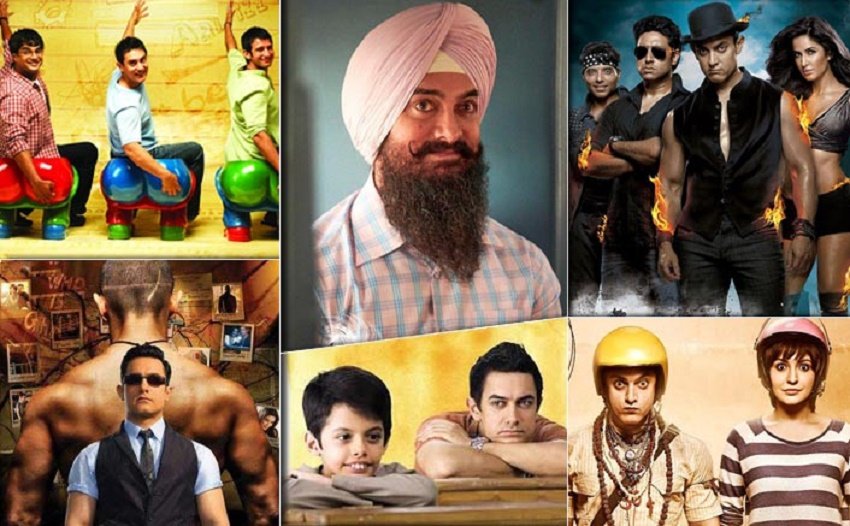 Amir Khan’s changed attitude and deep understanding noticed after his acting after his “Aatank Hi Aatank” film. When it comes to his failure, he himself says, I was shocked when the movie was released. I thought the plan of doing this movie was a mistake for me. We made the movie with the Indian audience in mind, but we could not make it in the context of this country. But throughout the movie, I was seen wearing a coat. Why would anyone wear a coat here in the hot season?

This realization of his mistakes gives every subsequent movie a remarkably realistic form of art. Aamir Khan started to embrace the truth and reality from the real life of the people and decorate every subsequent movie, character, and story as if it was a different pursuit of an artist. Aamir Khan says so himself after the ‘Antak’ movie, “For frustration with myself, I couldn’t sleep for about three to four weeks. I was just wondering where my common sense had gone?” Then began the story of Aamir Khan’s come back. 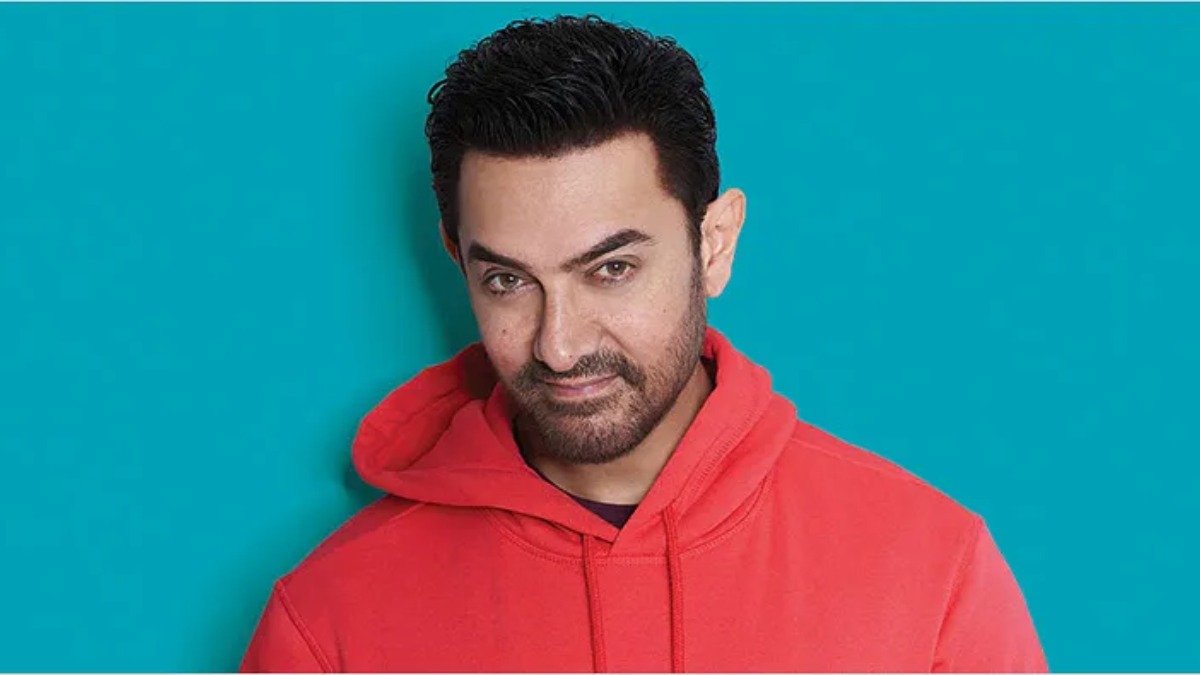 In this way, Aamir Khan is giving away all the extraordinary films of the story-based, realistic, and inspirational beyond the current dance-song and drama-filled cinema.

Aamir Khan is one of those Bollywood stars who is constantly leaving his signature in the entertainment world, not just with his splendor or beauty, but also with his talent and pursuit. As a result of his pursuit and hard work, he has received proper recognition and respect. He achieved the third and fourth highest civilian award in India, Padma Bhushan (2010) and ‘Padma Shri’ (2003). 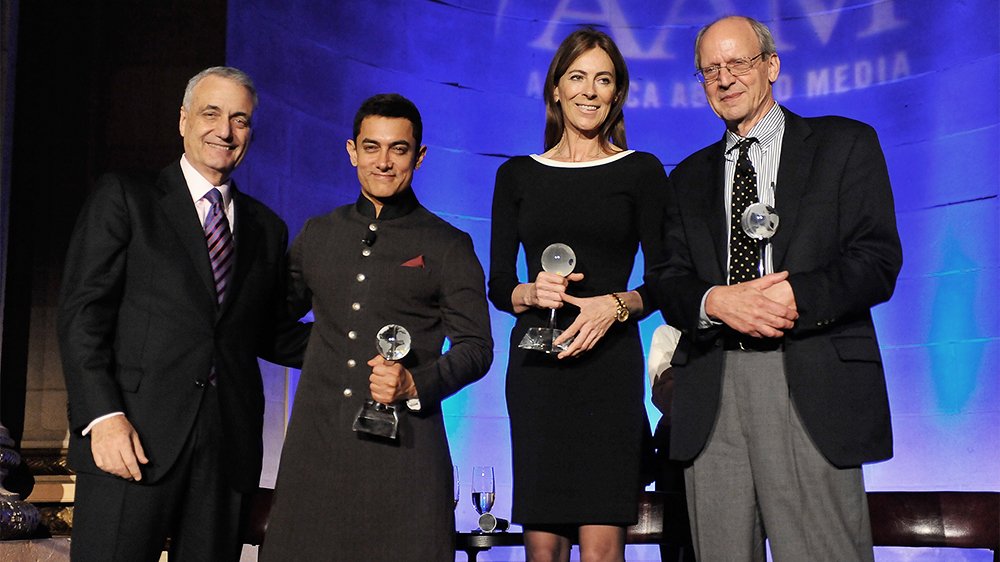 From the beginning of his career till now, his performance has been appreciated everywhere. He has received four National Film Awards for these unique films: Keyamat se Keyamat tak, Lagan, Madness in the desert and Taare jameen par. His Lagan film was selected for the world’s great Oscan Academy Awards in the category of foreign language movie genre. He has won nine Filmfare Awards. Many other awards like the Bollywood Film Award and the International Indian Film Academy Award have honored his talent.

His films like ‘Taare Jameen Par’, ‘Three Idiots’ and ‘PK’ can greatly influence the thinking level of people. That’s why The Times magazine has included him in the 100 lists of the most influential people in the world in 2013. 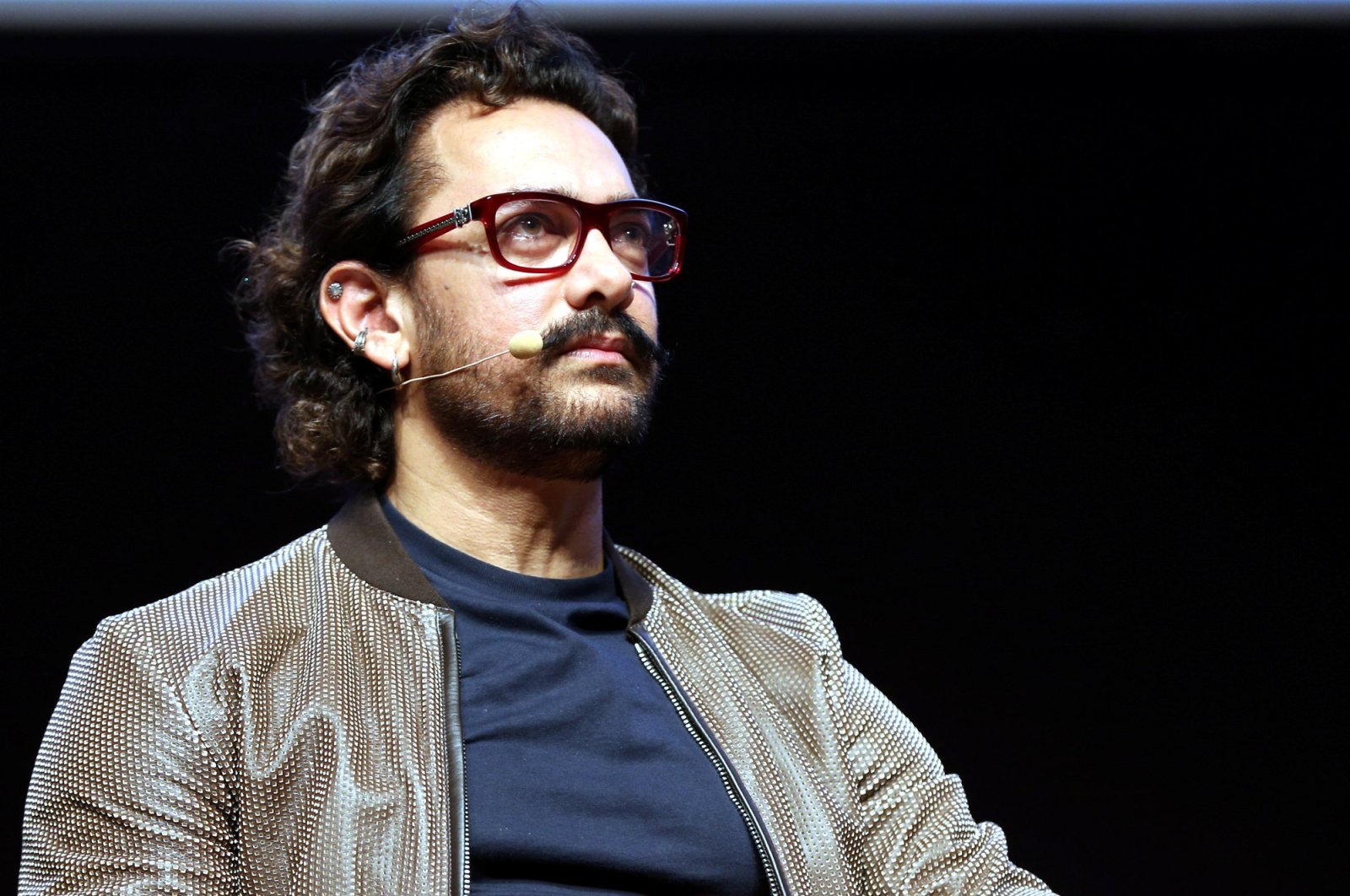 He was nominated for Best Actor at Filmfare for ‘Dil’ movie in the year 1990, but Sunny Deol was later awarded the award for his ‘Ghayal’ movie. From then, Aamir Khan stopped attending the award ceremony.

In his personal life, he is the father of three children. He married Rina Dutt on 18th April 1986. Today, Rina Dutt played a big role in level up Aamir’s career. Rina Dutt was the producer of more films in the early years of her life, including Lagan. The couple has two children, Junaid and Ira. Rina Dutt got the guardianship of the children when they broke up their house in 2002. 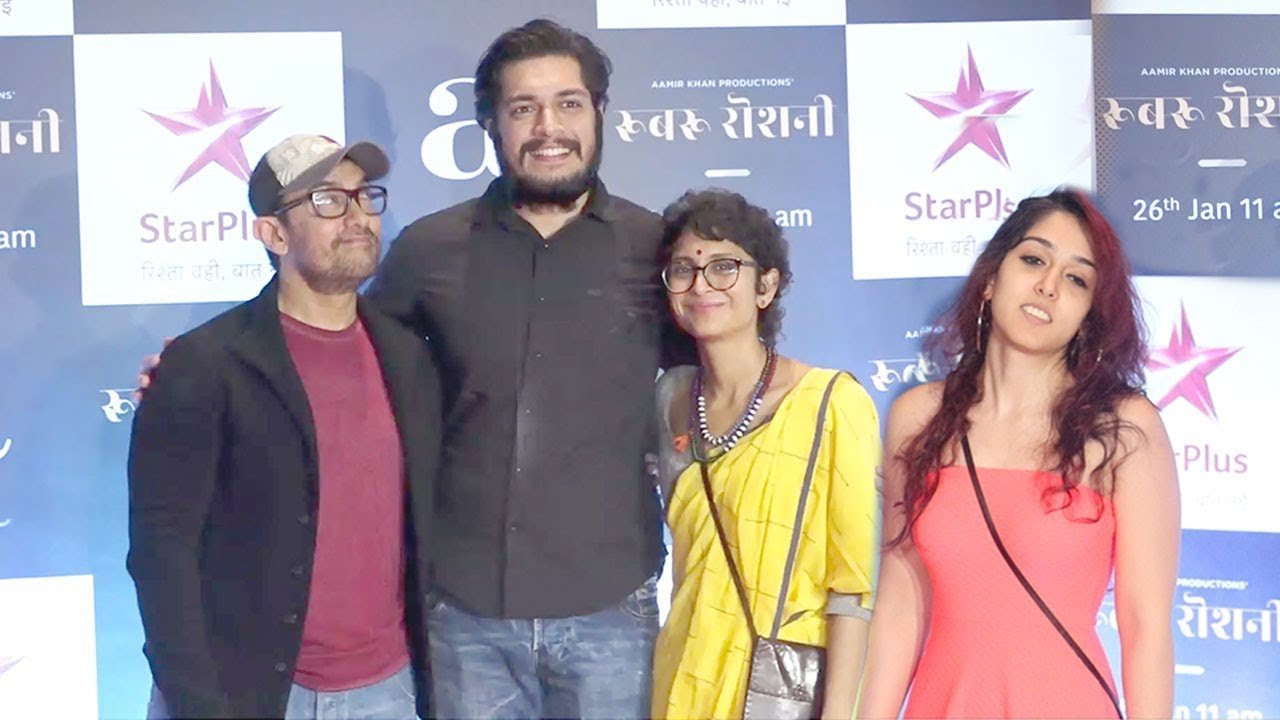 After divorce, Amir Khan married Kiran Rao in 2005 and now they have a son named Azad Rao Khan. Kiran Rao is a Bollywood film producer, director, and screenwriter. He was an assistant director at Lagan Cinema. Their relationship started from the shooting place of Lagan film. Both of them are vegetarian.

Salman Khan, Cricketer Sachin Tendulkar and many more celebrities are in his friend list. Listening to old music and playing cricket are two of his favorite hobbies and he dislikes telling lies and corruption. His favorite color is black. 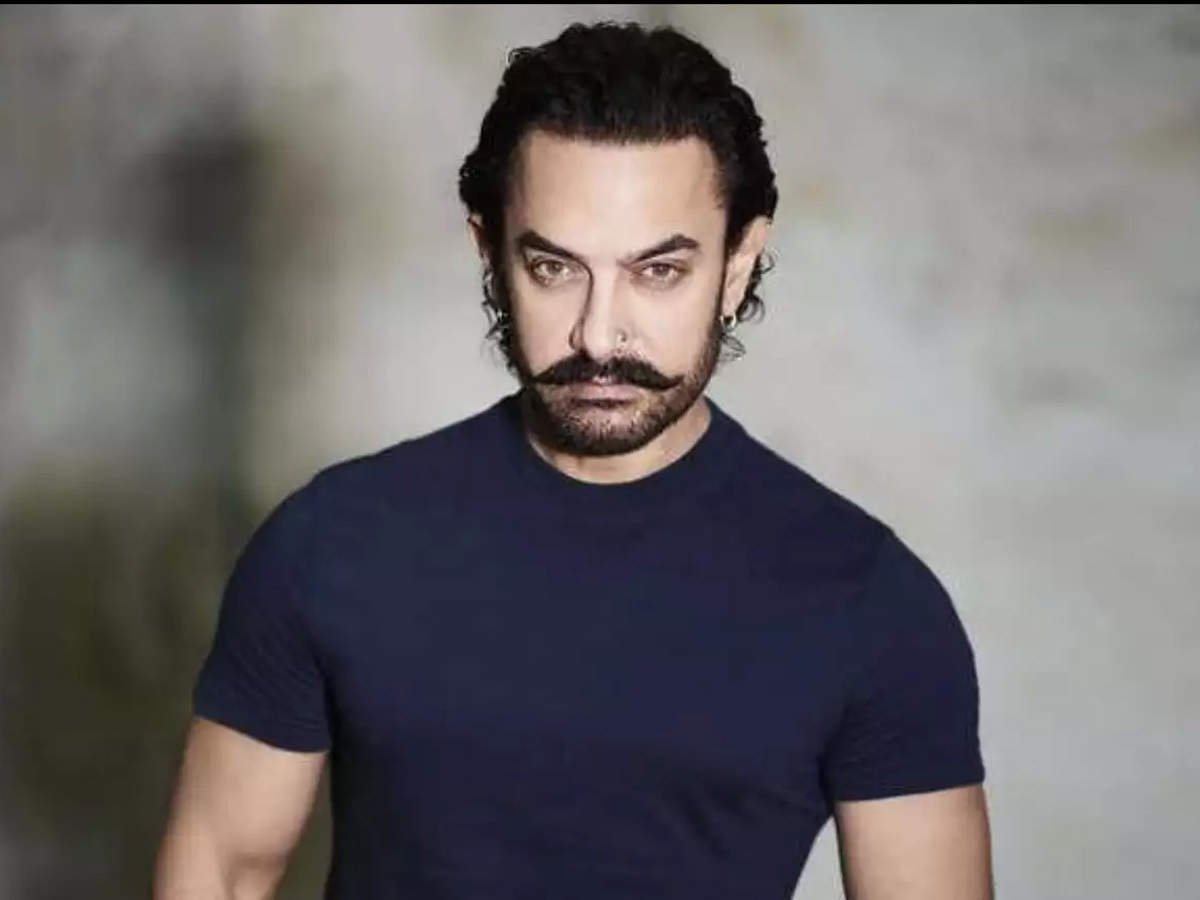 Aamir Khan’s net worth is about 1300 Cr Indian rupees, which is similar to 180 million US dollars. He is the 4th richest actor in India. His earning source is films, movie productions, and brand endorsements. Now, his fee is Rs 60 crore per movie. He has a production company named ‘Aamir Khan Production.’ The list of Bollywood’s highest-grossing films so far is Aamir’s PK. 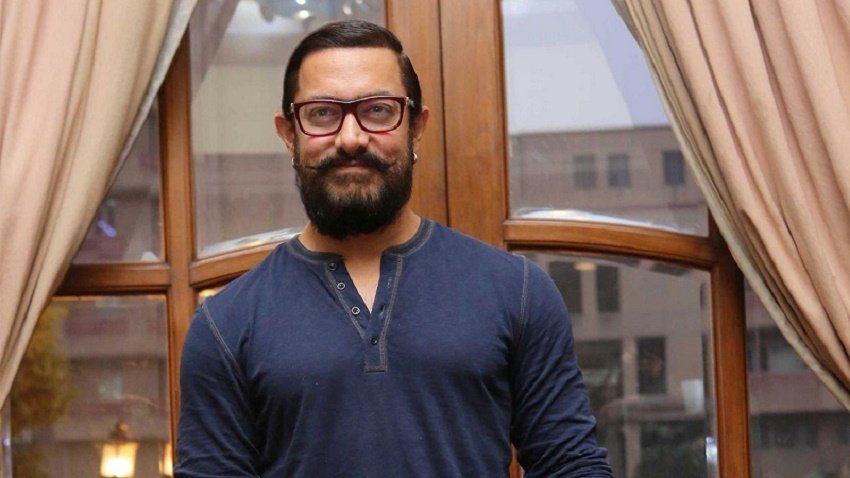 As the first film in India, PK crossed the milestone of Rs 700Cr Indian rupees. Aamir is hosting a new talk show called Satyamev Jayate on Social Problems, which is forcing people to think in new ways about social issues and their solutions. The show has also been a huge success in India and beyond.

Superstar Aamir Khan most popular movies list are given below;- 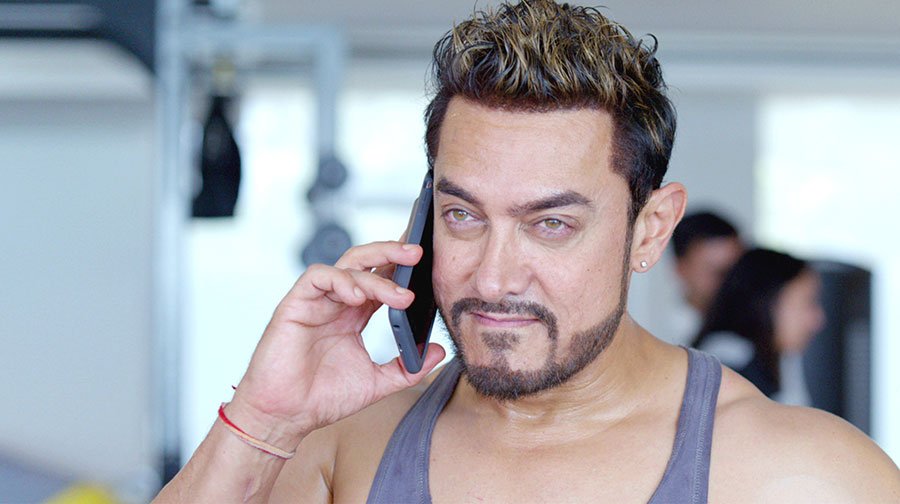 Aamir is leaving a unique signature of talent in film management, production, and social service. He is also widely known for her social work and for working for human rights. The 52-year-old Indian actor and producer now live with his family at Hill View Apartments in West Bandra, Mumbai.