Salman Khan is a well-known Bollywood actor, producer, and television artist. He is not only in India but also famous in the world. For his fitness and beauty, he always rules the hearts of people. With his great acting, this beauty gets four moons and then his beauty together with his talent and his personality makes the film a super hit. Salman Khan made his debut in films in the year 1988. At that time, he worked as a co-star.

Then his first film Maine Pyar Kiya came in which he played the lead role of the hero of the film. That film was a hit at the Box Office. After the progress, Salman kept giving superhit films one after the other and even today. You all know Bollywood’s favorite trio Khan Salman Khan, and Aamir Khan, two Khans, got married long ago. But Sallu Miya is still a bachelor who remains a topic of discussion for her fans. According to a famous international website report, he also ranked 7th in the list of world top handsome men in the world. 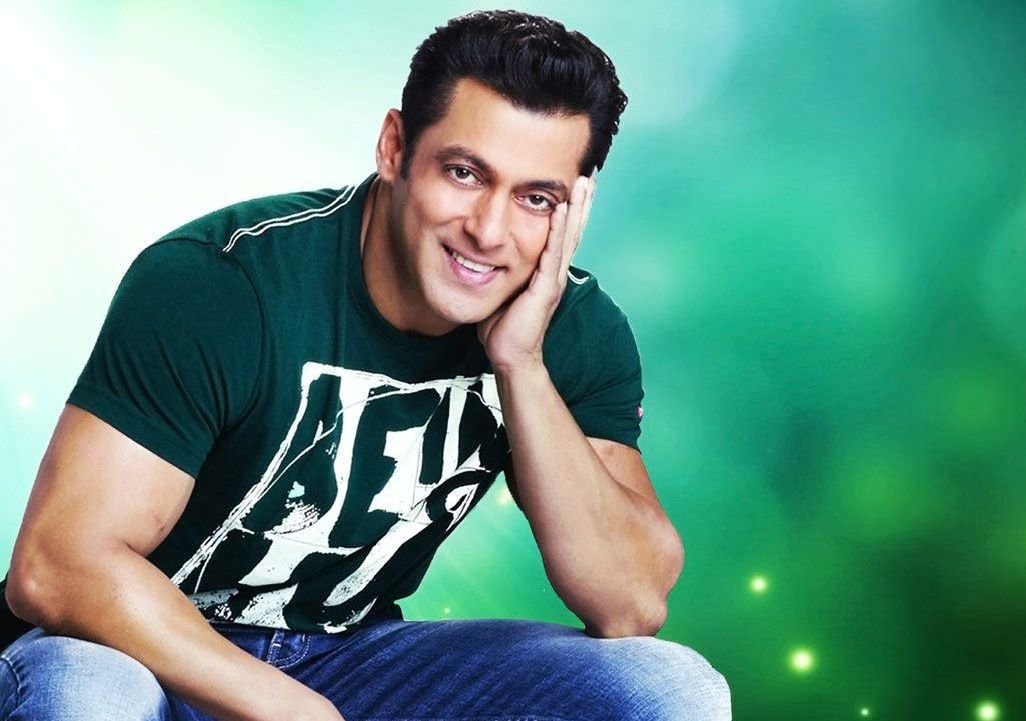 Salman Khan’s full name is Abdul Rashid Salim Salman Khan. But in the film industry, he is known only by his name. He was born on 27 December 1965 in Indore, Madhya Pradesh. 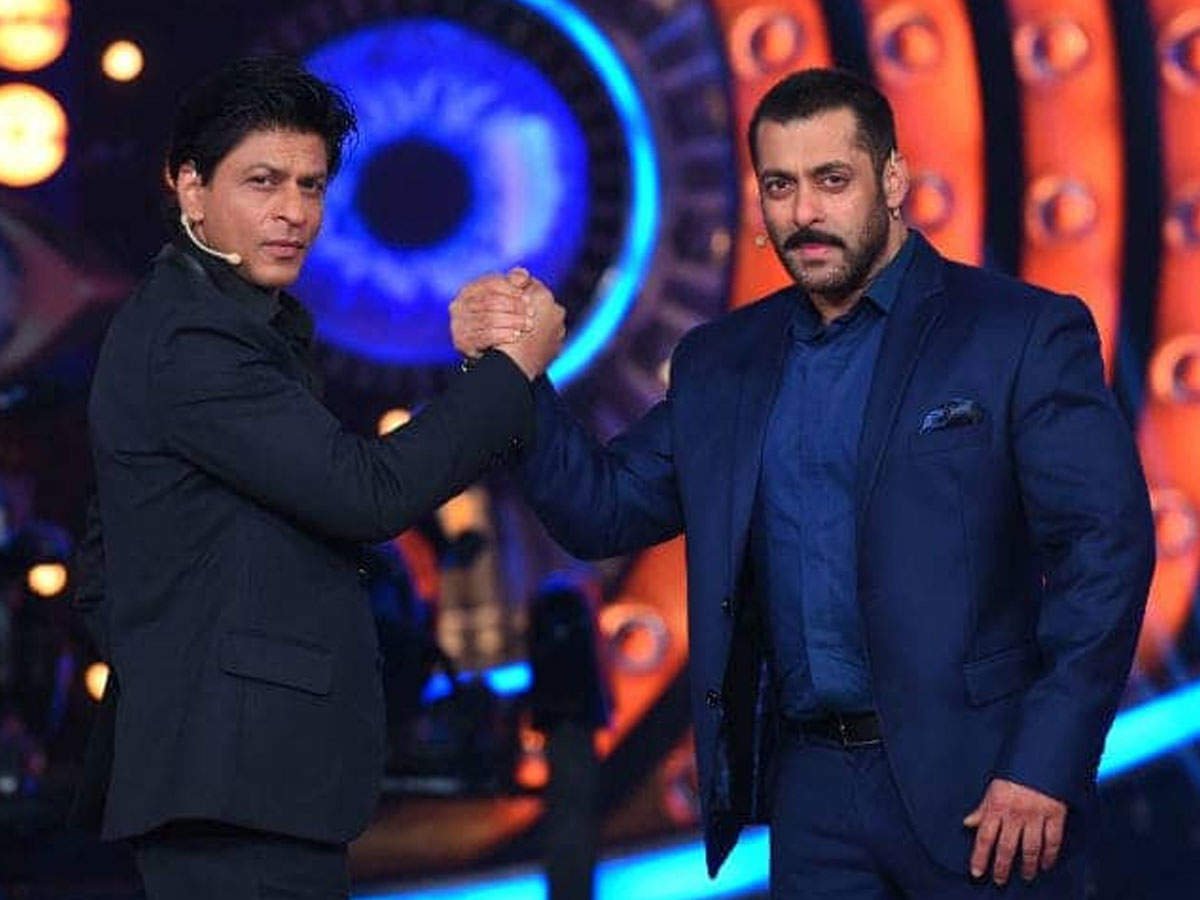 His fans call him Bhaijaan and Sallu Bhai. His father’s name is Salim Khan and his mother’s name is Sushila Charak (later Salma Khan). Salam Khan’s father was of Pashtun origin in his native Afghanistan who later moved to Indore of Madhya Pradesh. Baldev Singh Charak who came from Jambu Kashmir had his daughter Sushila Charak from a Hindu family, but after marrying Salim Khan (Salman Khan’s father), she was named Salma Khan. Therefore, Salman Khan considers himself to be both Hindu and Muslim and considers the festivals of both religions to be happy. 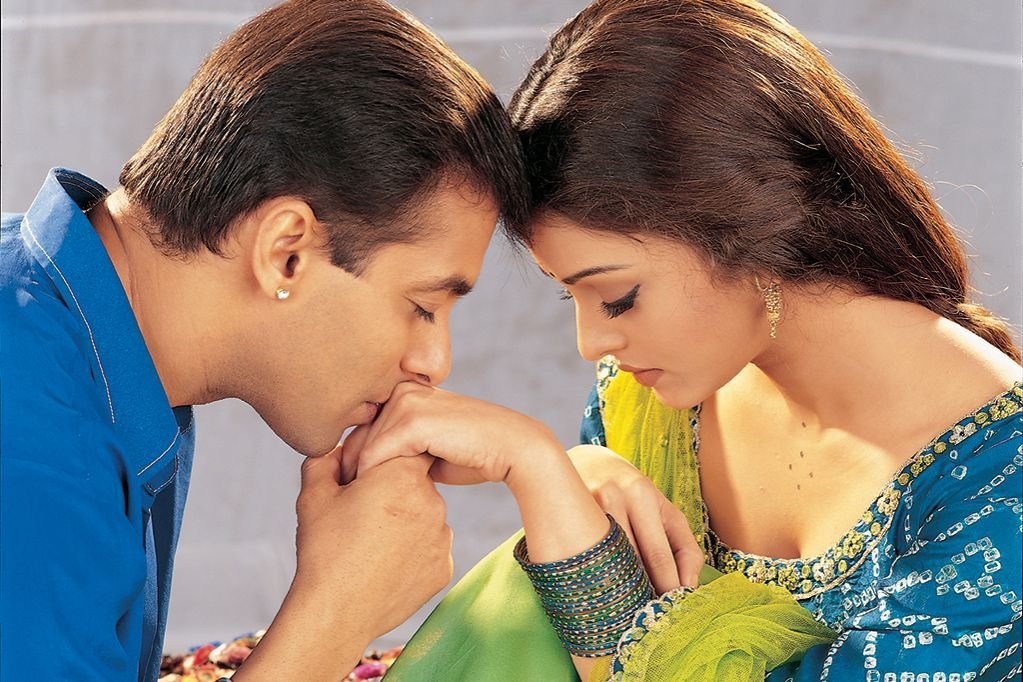 Salman Khan has two brothers Arbaaz Khan and Sohail Khan who are actors and his two sisters Alvira Khan Agnihotri who married actor Atul Agnihotri and adopted another sister Arpita Khan. Salman also has a stepmother named Helen. She is a former actress who worked as a co-actress in several films with Salman Khan.

Salman Khan got his early education at St.Stillaus High School and Scindia School, Gwalior where he studied with his brother Arbaaz Khan. Later, he studied at Elphinstone College but left college in the second year itself. 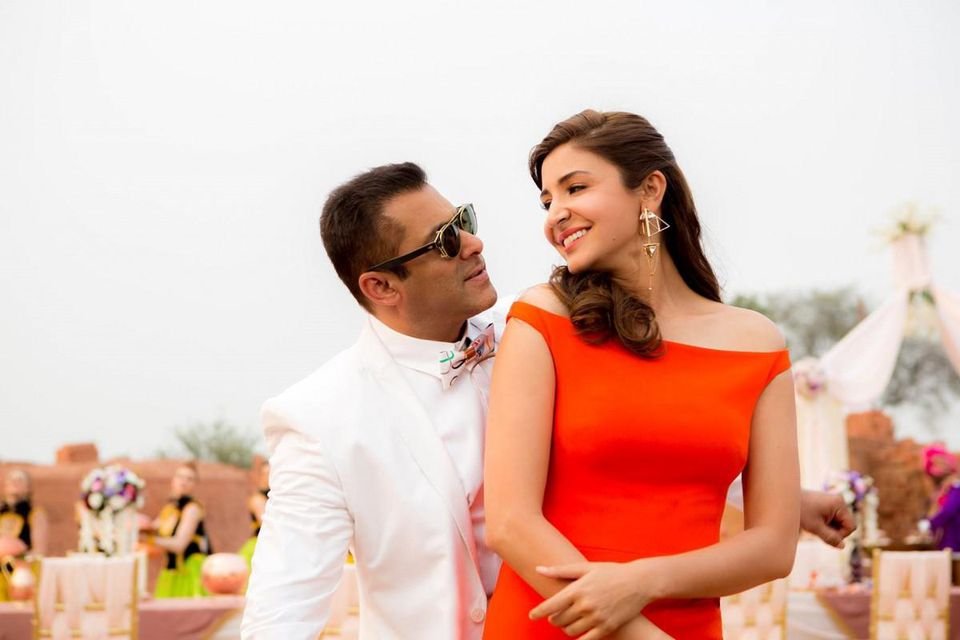 His father Salim Khan went to Mumbai to become an actor. But Salim became a great film writer, and then he worked on film writing. He wanted to make his son a film writer too, but luck was something else. Salman Khan got his first opportunity to act in the 1988 Farukh Sheikh and Rekha starred film “Biwi Ho To Aisi”. In which he played the role of a co-star (Vicky Bhandari). Salman was not so serious about his acting and he played a role in any way.

Salman Khan’s first film Maine Pyar Kiya gave him a lot of name and fame in the industry. He was followed by his romantic family film in 1994 with co-star Madhuri Dixit. The film was also a tremendous hit and Sallu Miya again created amazing history in the cinema world. 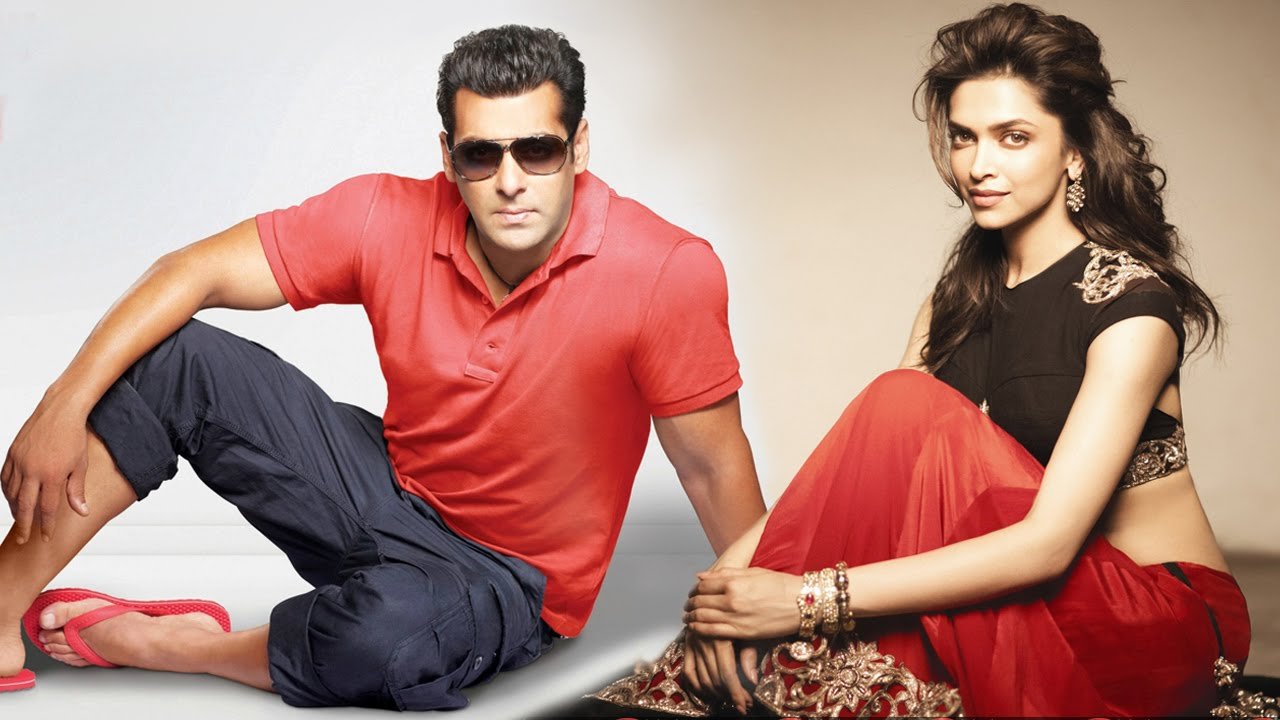 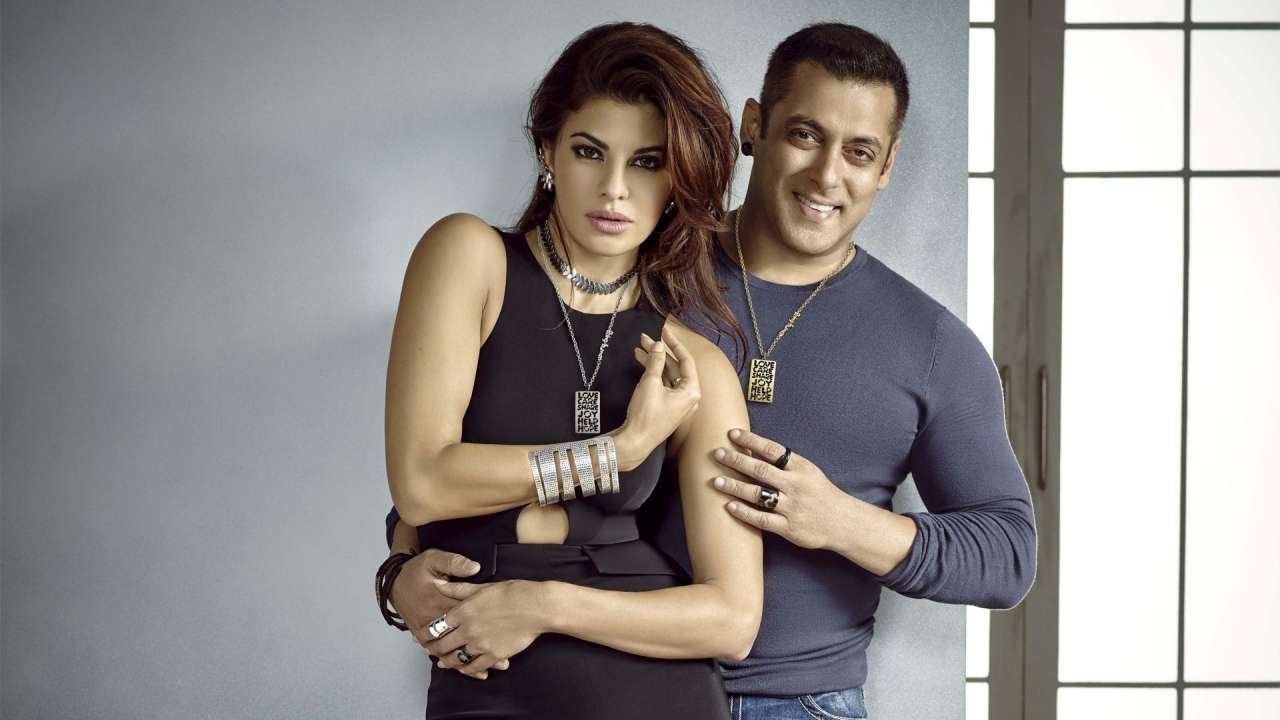 In 2007, Slaman worked in a Hollywood movie with American actress Ali Larter. The movie was “Marigold: An Adventure in India”. The film was based on the love story of an Indian boy and a US girl. His commercial success appeared after 2009. The “Wanted” film was his first film in 2009. It was directed by Prabhu Deba. It makes him the best actor in town. 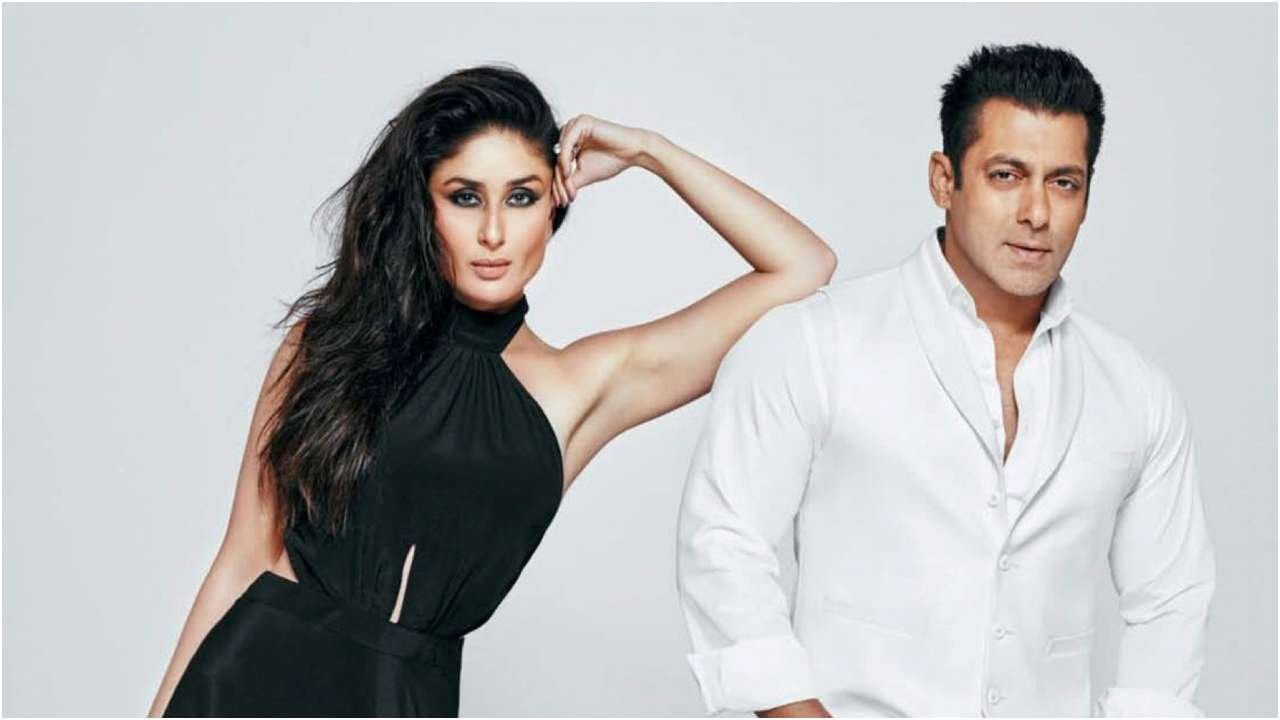 Salman was joined with many brands as a brand ambassador. Here is the list: 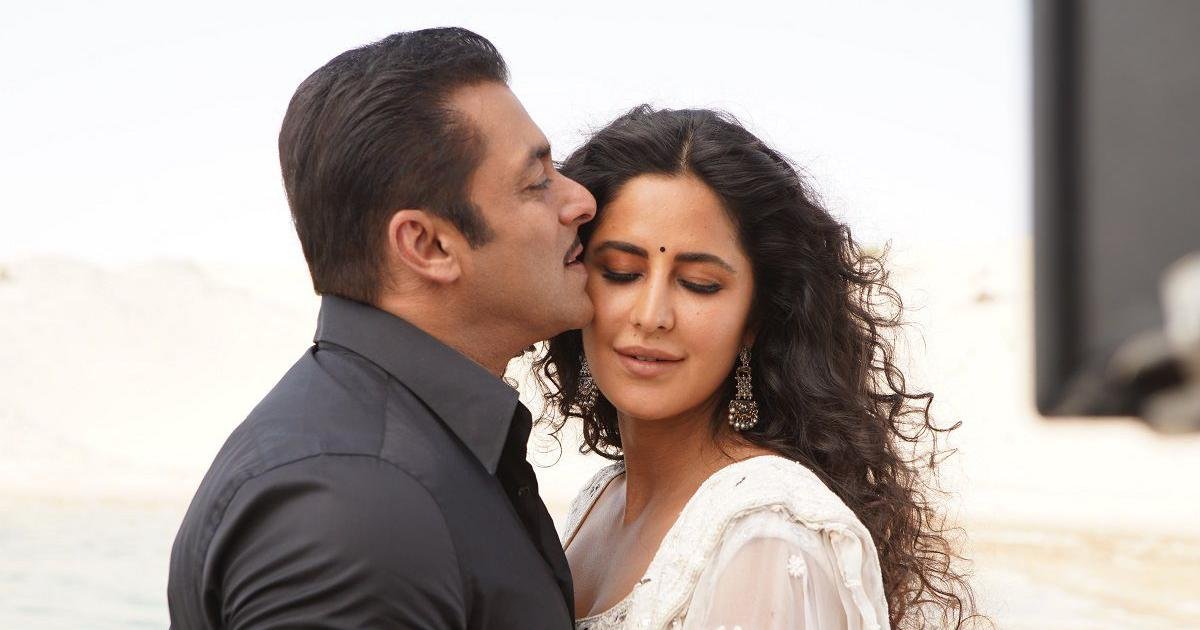 From 1996 to 2019, Salman Khan won 74 awards and nominated for 78 awards for his best performance in Bollywood films. Here is the list: 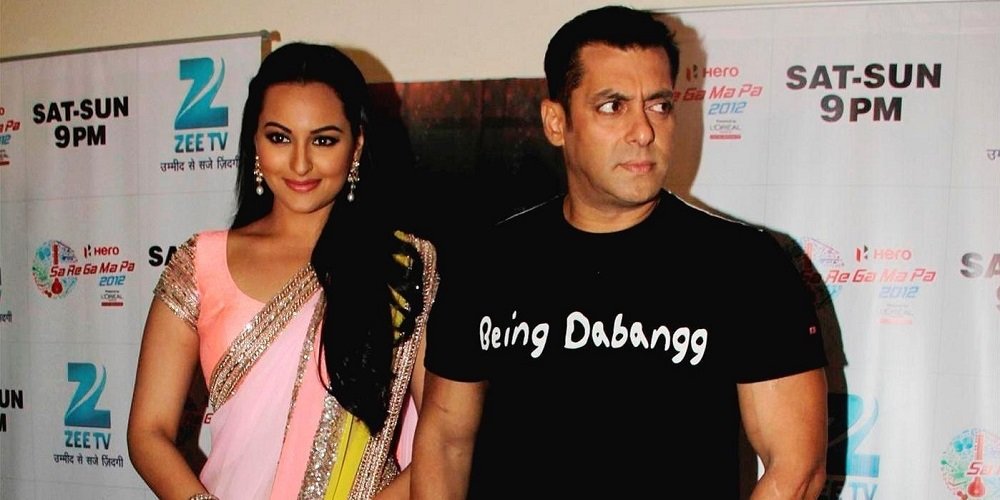 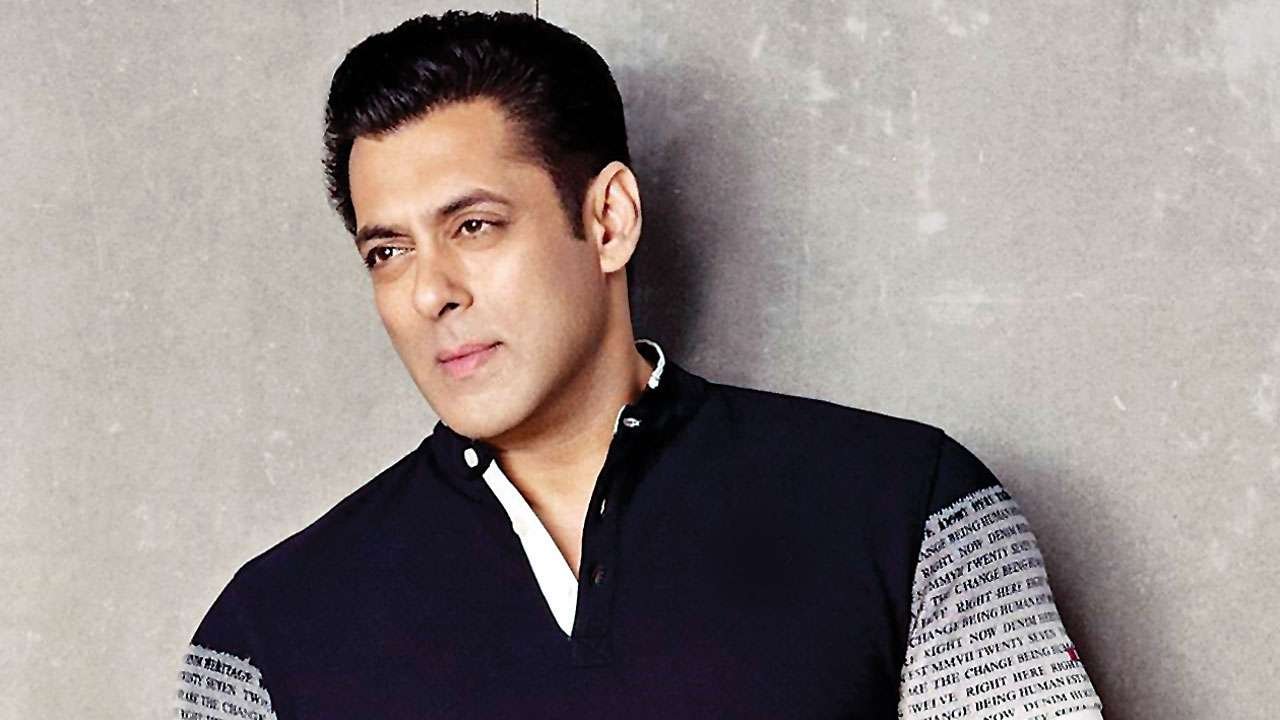 Salman Khan’s income was 253.25 crore from 1 October to September 2018 last year. His main income source is films, TV shows, and brand endorsements. The net worth of Salman Khan has increased to 1,000 crores at present. Salman Khan’s earnings are due to his hard work and dedication. Apart from this, the success of all his films is also one of them.

Salman Khan has total assets of US 37 million dollars which is similar to 253.25 crores Indian rupees. He is the 71st richest celebrity in the world. Salman Khan has acted in over 90 films since 1988. Even though there are many controversies related to them, but people like them very much. 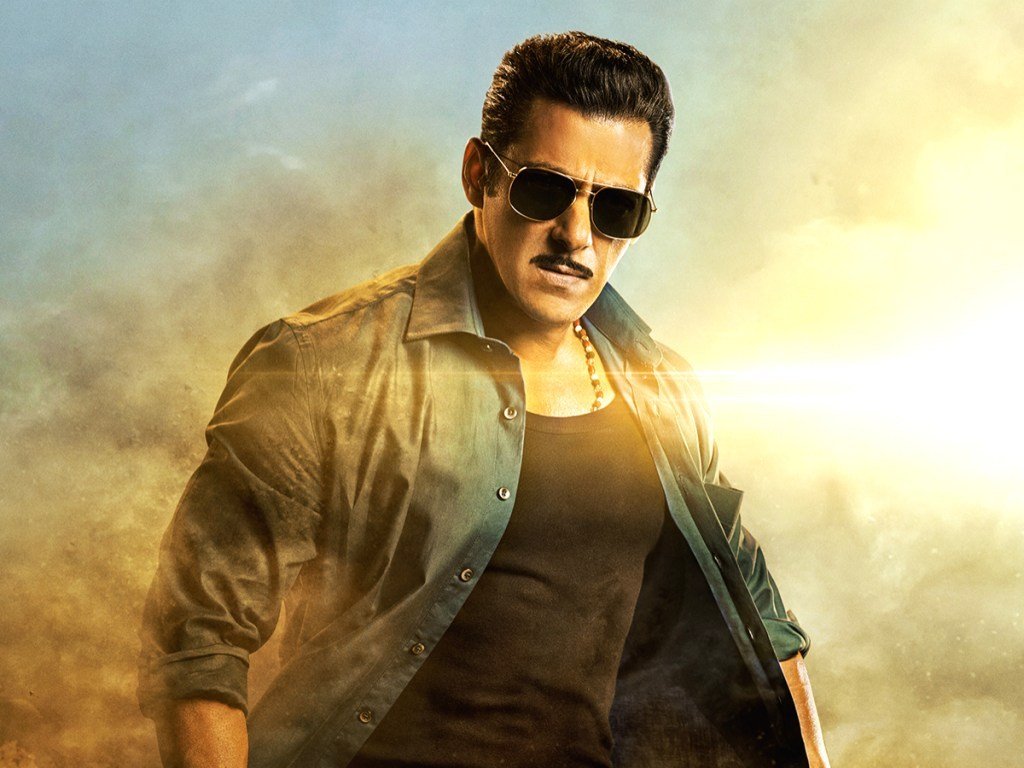 Salman khan’s net worth is 310 million dollars in 2020. He usually charges 50 crores to 60 crores Indian rupees for a film.

Salman Khan is the second richest actor in the Bollywood film industry. He is still unmarried. Apart from acting, he loves to donate for the poor and sick person. He wanted to become a film director and not a hero, but people wanted to sign him as a hero after seeing his brilliant personality. He hosted the reality show Bigg Boss on Colors Channel and the show broke all the TRP records. Salman Khan’s hosting was well-liked in this reality show.