Amber Heard is a beautiful American actress and model born on 22 April 1986. Although her real name is Amber Laura Heard, she is known as Amber Heard all over the world. Her debut film was released in 2004 called Friday Night Light. She got fame after releasing All the Boys Love Mandy Lane. It was a horror film. It was released in the United States after seven years in 2013 due to distribution issues. Amber’s breakthrough came with the film Never Back Down in 2008. In the same year, she got an award. Then she continued acting and modeling life with more attention. 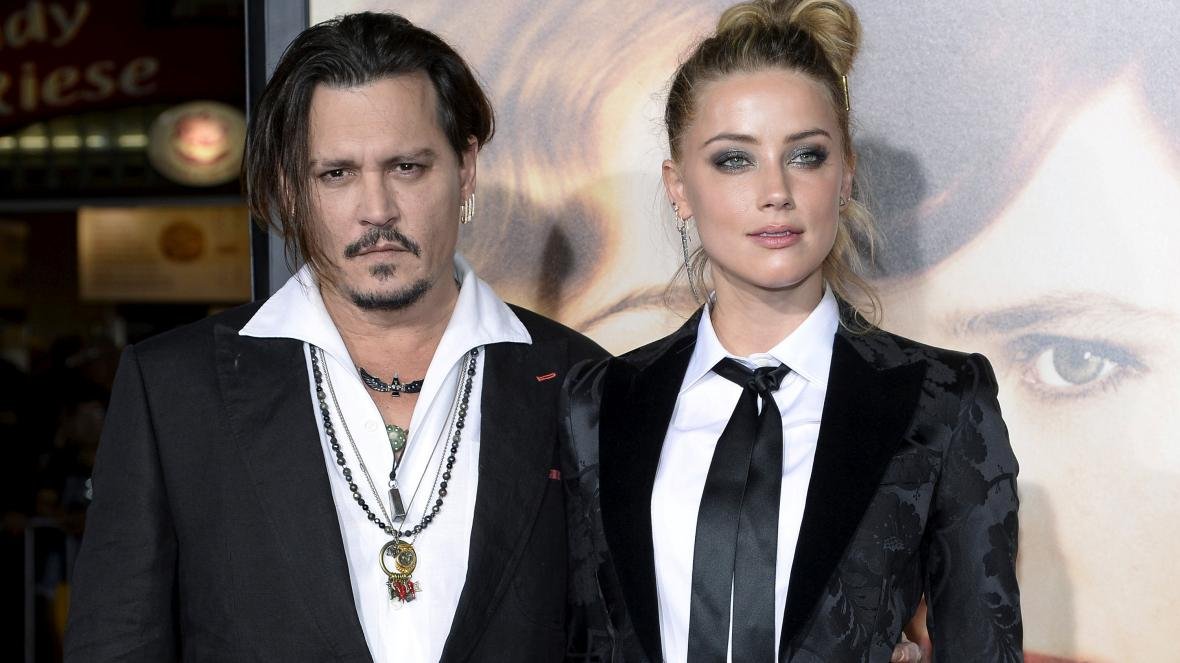 Amber Heard was born on 22 April 1986 in  Austin, Texas, United States. Her father’s name is David Clinton Heard, owner of a small construction company, and his mother’s name is Patricia Paige (née Parsons), an internet researcher. They lived outside of Austin. Her father used to ride horses at leisure. 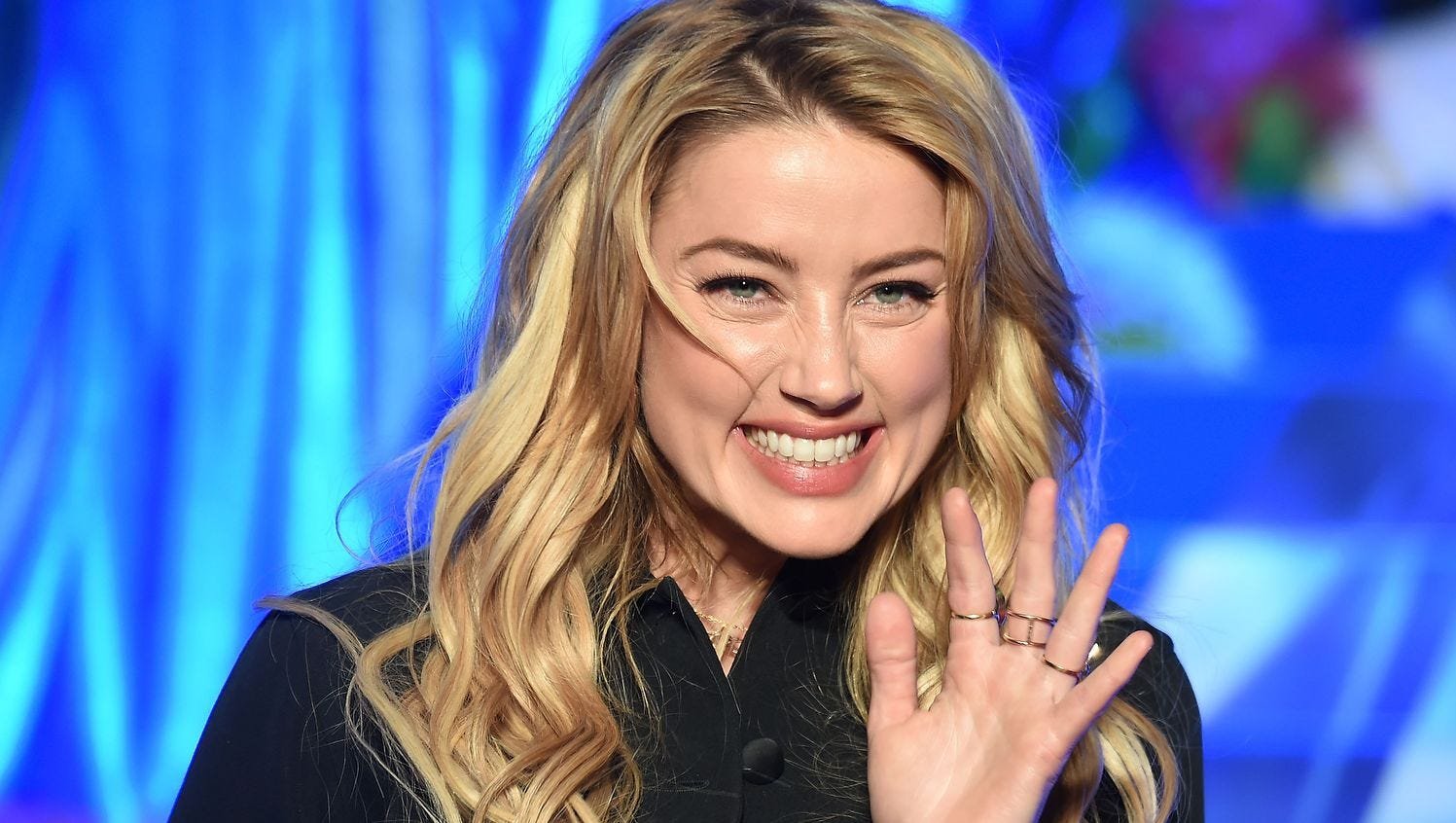 She also rides horses at an early age and used to go hunting and fishing with his father. She was a Catholic in his early life when she was sixteen years old, her best friend died in a car accident, and he suddenly declared himself an atheist. At that time he started reading books by famous writers and start questioning the society around her. At 17, he decided to leave Texas. Then she moved from Catholic high school to new York city. Eventually, she dropped out of high school and completed her diploma through home study.

Amber has chosen her life as an actress after finishing her education life. She acted on many films and television shows & got several awards and nominations.

Now she is a well-known actress all over the world. Her debut film was Friday Night Lights that was released in 2004. In the same year, she also worked on a television series called Jack & Bobby. In the section below, I’m going to share it with you. Keep reading.

Amber Heard acted in more than thirty-five films, and it’s continuing. All of those are interesting but were not commercially successful. Here I have included the most popular movies of her filmy career. 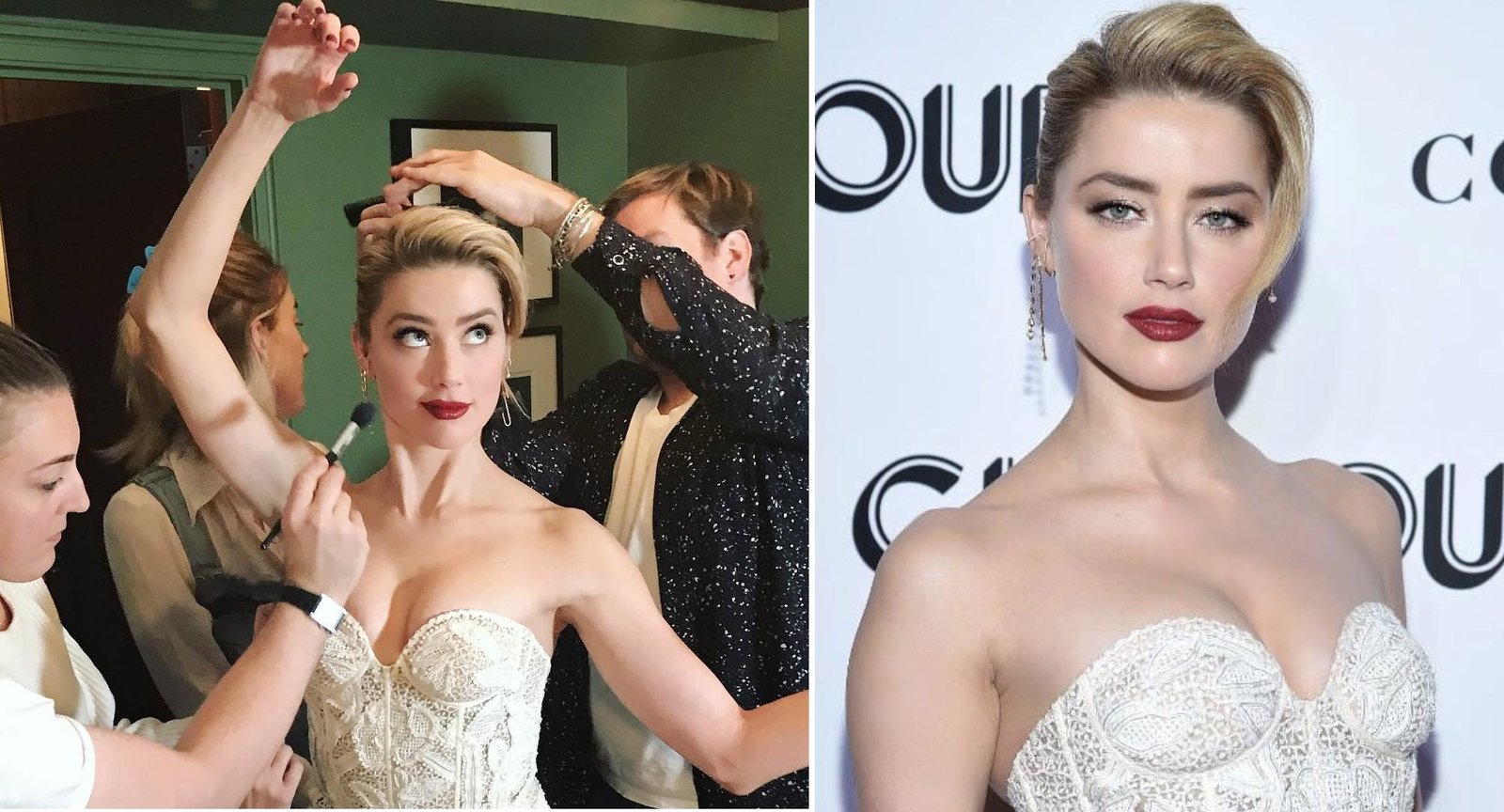 Never Back Down is an American art film. Amber acted on this film in 2008. Jeff Wadlow is the director; Craig Baumgarten and David Zelon are the producers of the film. Summit Entertainment was the distributor company, and Mandalay Independent Pictures was the production company of this. 14 March 2008 was the release date, and the DVD was released on 29 July 2008. It received MTV Movie Award this year.

All the Boys Love Mandy Lane

In 2006, she performed on the film named All the Boys Love Mandy Lane. It was hitting on a big screen and got popularity around the USA. Jonathan Levine was the director and Jacob Forman, the writer of it. 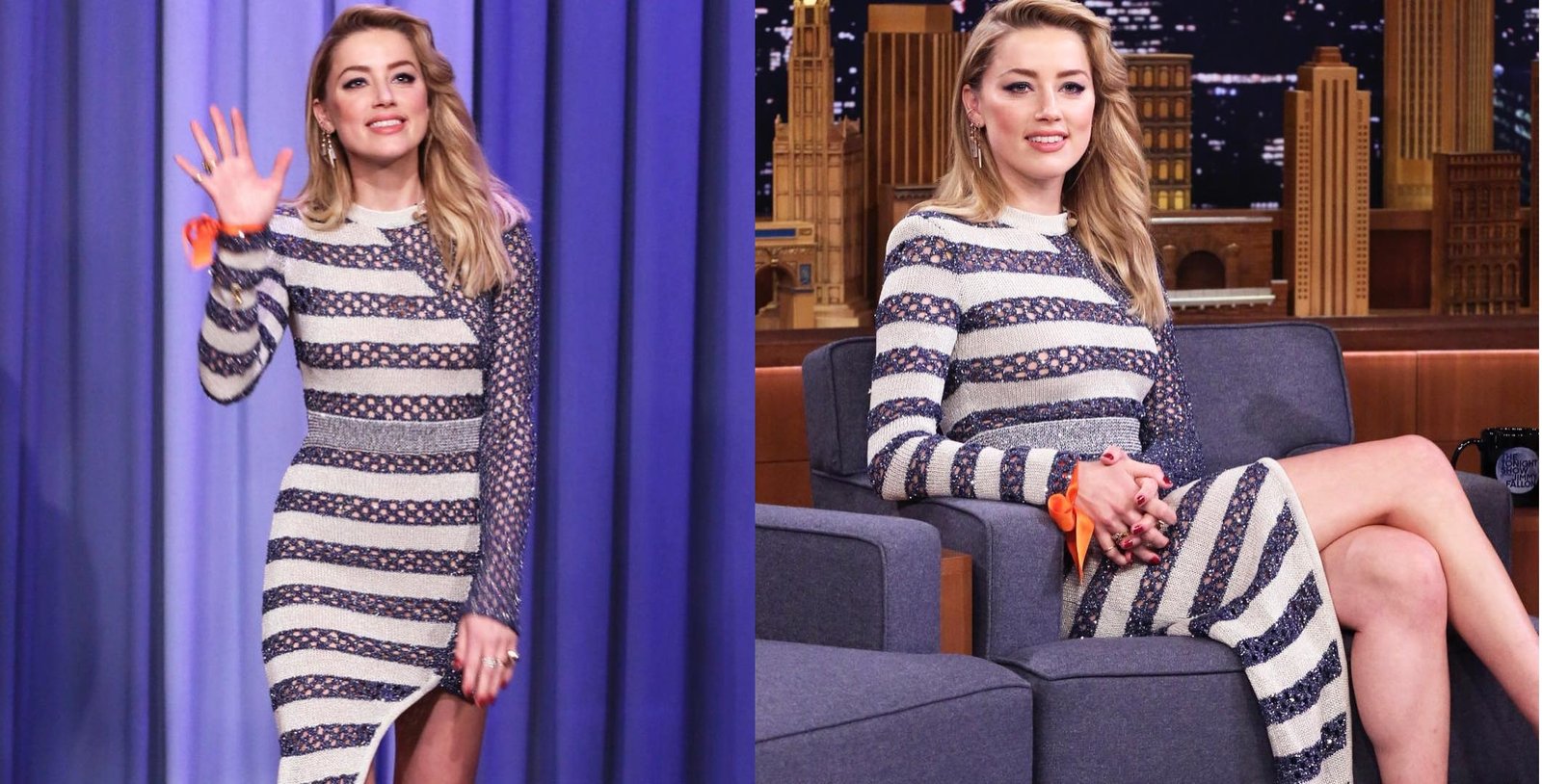 Drive Angry, also known as Drive Angry 3D, it is a film where she acted as an actress. Nicolas Cage was the actor in this film. 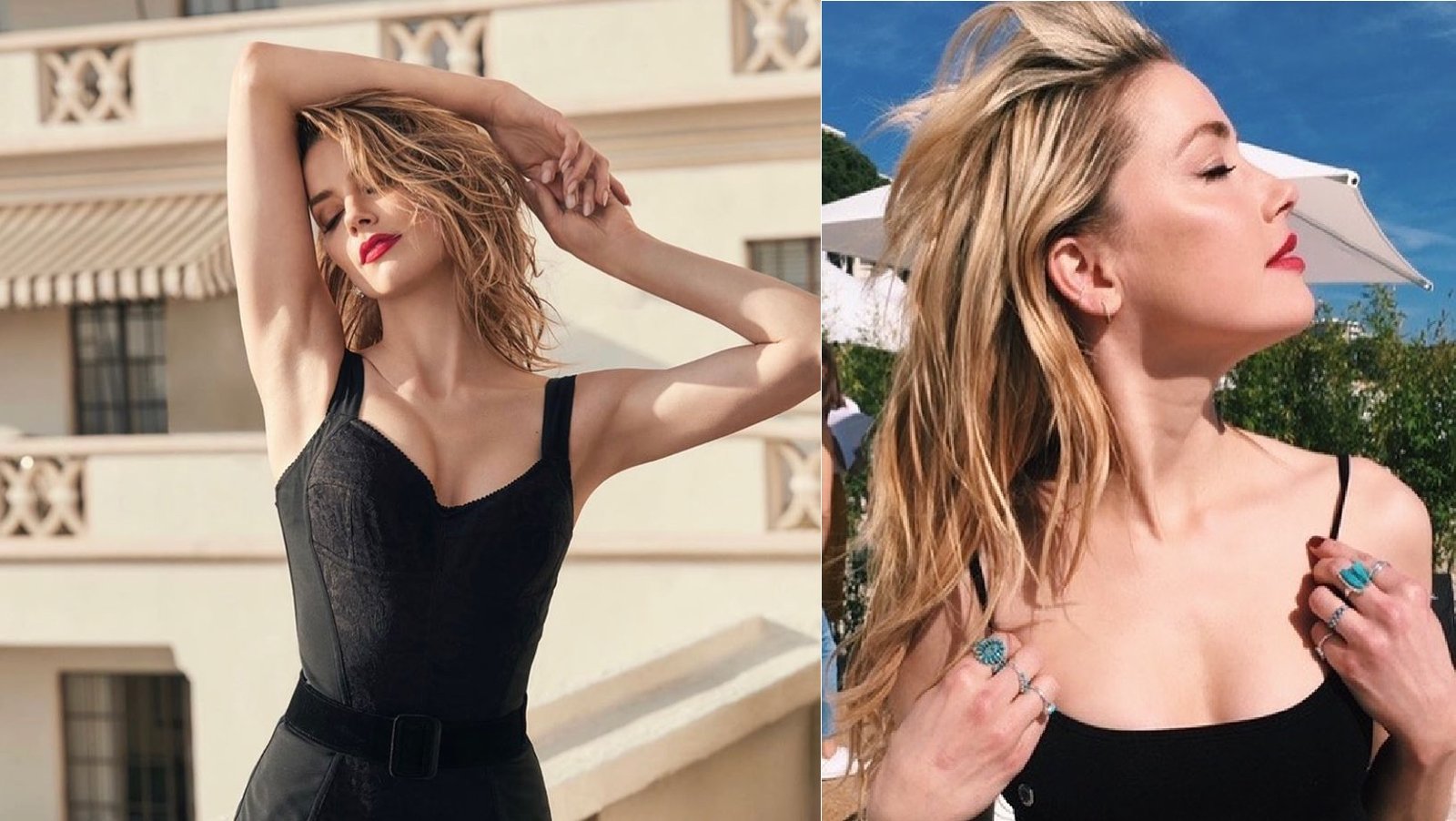 They played a leading role there. Patrick Lussier was the director; Michael De Luca and Adam Fields are the producers. Todd Farmer and Patrick Lussier wrote it. Summit Entertainment was the distributor of Drive Angry. The Release date of the movie 25 February 2011. It was photographed on 3D quality.

In 2006, she starred in the film named The Ward. It was an American horror movie. John Carpenter was the director; Michael, Rasmussen and Shawn Rasmussen were the writer of the mentioned film. It was distributed by ARC Entertainment, XLrator Media, and released on 13 September 2010 in Toronto Film Festival, 08 July 2011, in the United States. 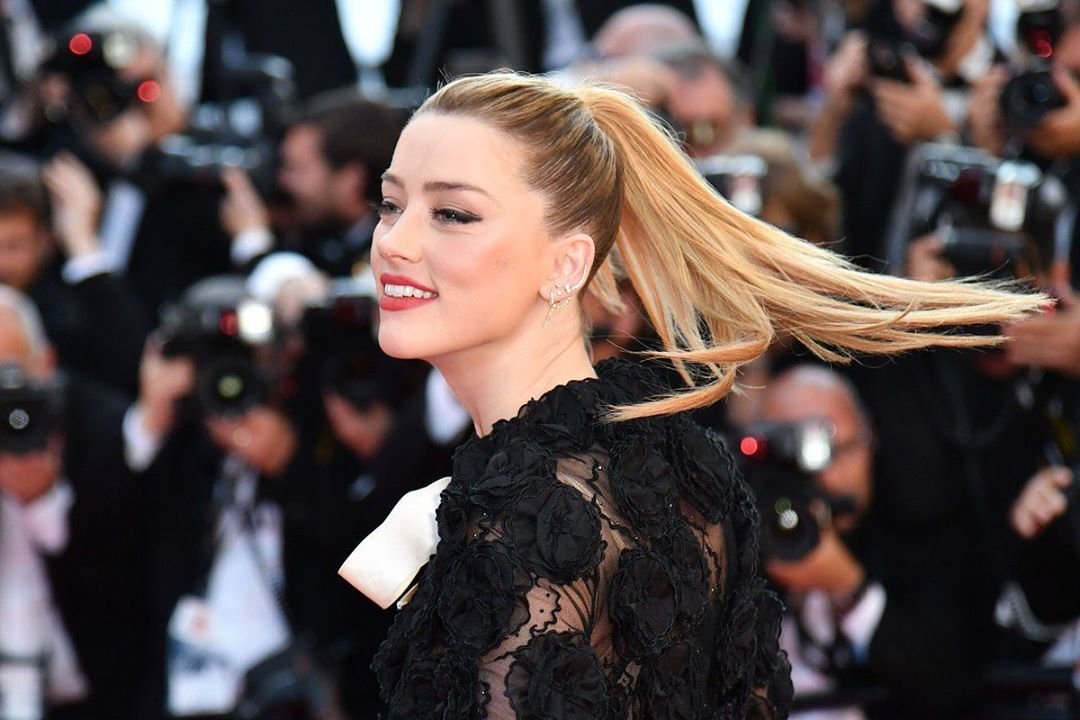 Aquaman is a film where she acted in 2018. It was a horror film directed by James Wan and produced by Peter Safran and Rob Cowan. Actor Jason Momoa and actress Amber Heard played a vital role in that film. 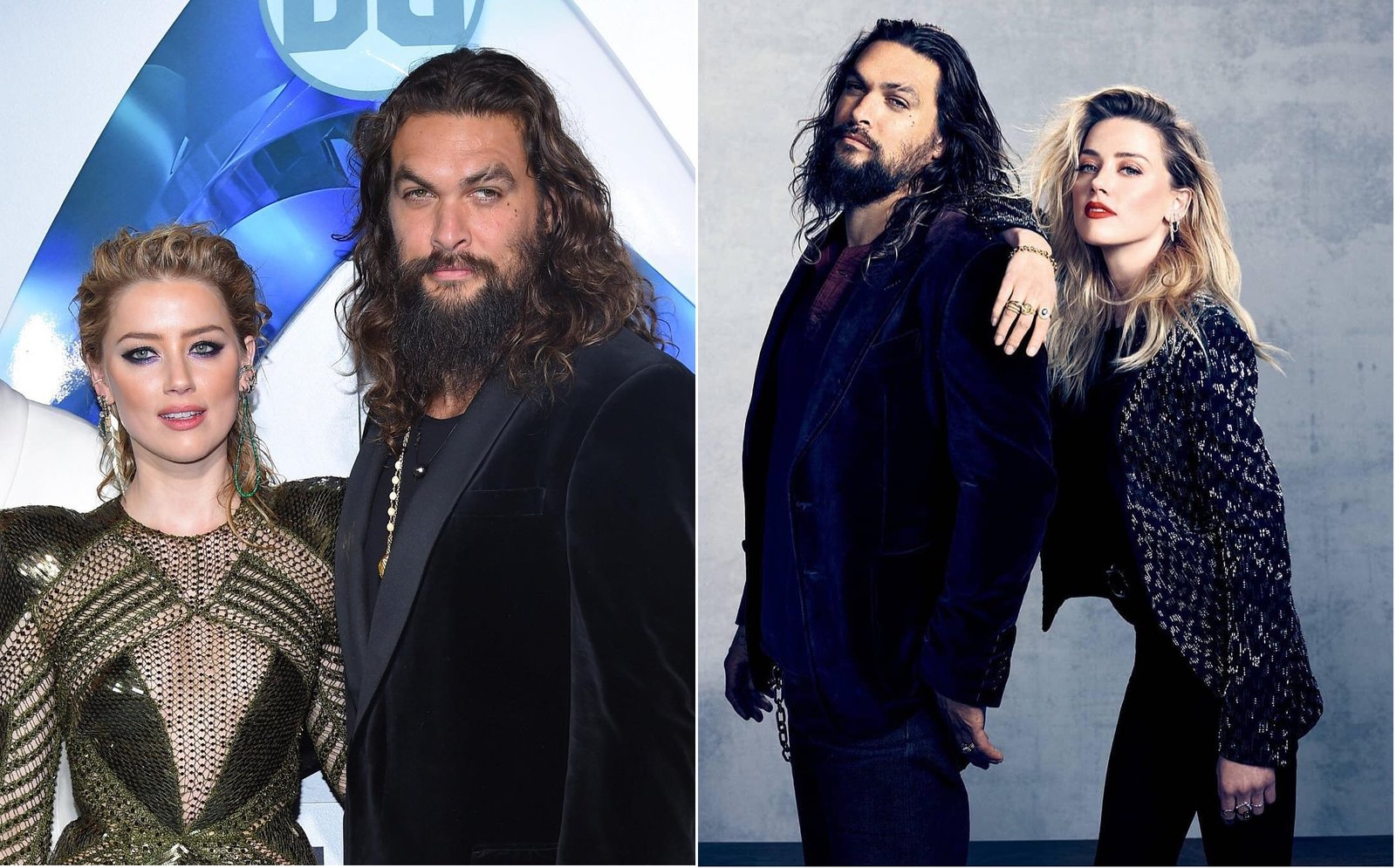 Three production companies contracted with the film. It was released on 26 November 2018 in Empire, Leicester Square, and 21 December 2018 in the United States. It crossed $1.148 billion in the box office. It was a commercially successful film at that time. 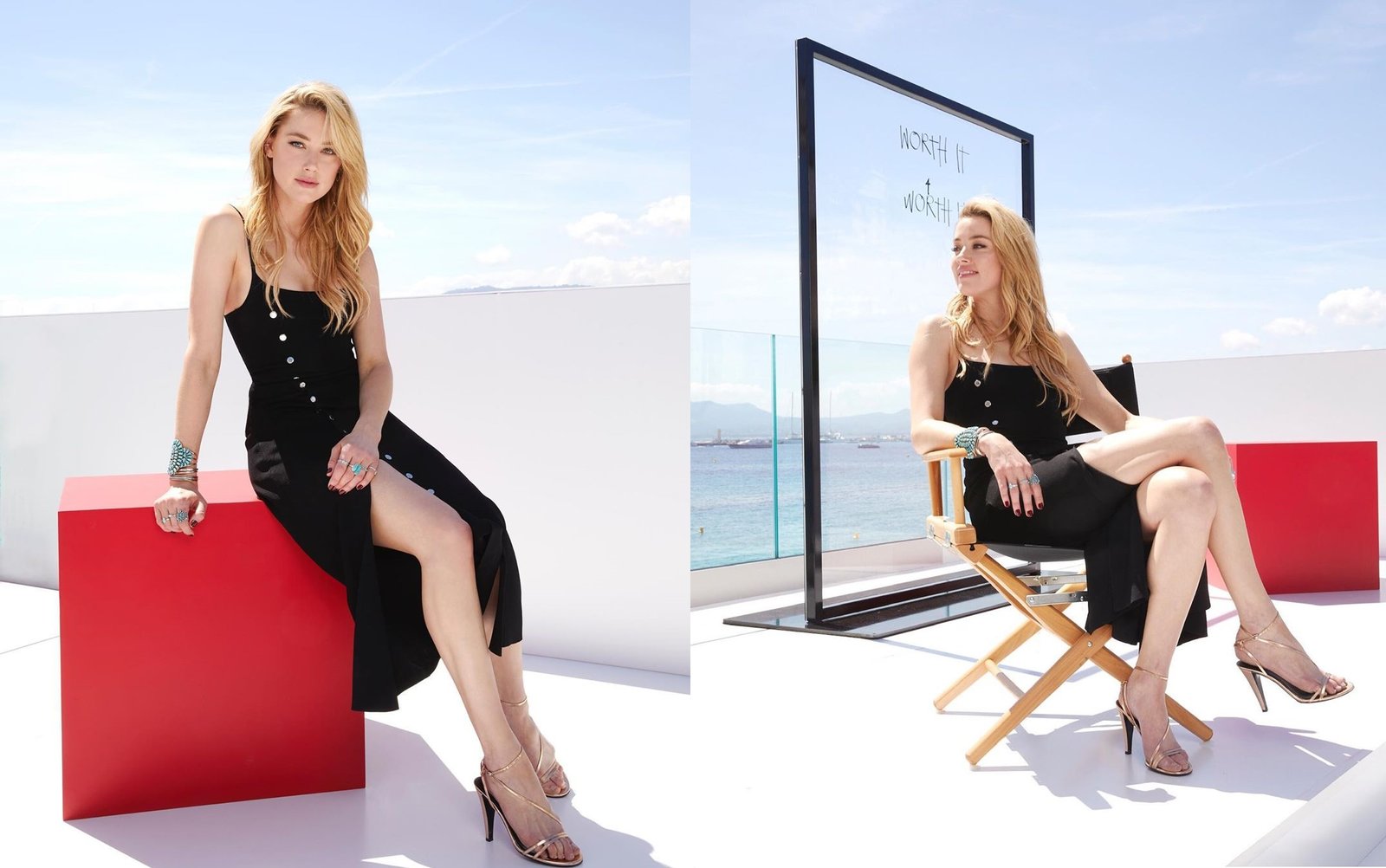 Jack & Bobby is the first television series by Amber Heard, and it is an American drama series created by Greg Berlanti, Vanessa Taylor, Steven A. Cohen, and Brad Meltzer. It has one session and a total of 22 episodes. The duration of each episode is 60 minutes. It was released on 12 September 2004 to 11 May 2005 by Warner Bros. Television.

The O.C. is an American drama television show; Josh Schwartz created it. The series contains four sessions, and 90 episodes, the duration of each episode is more than forty minutes. Warner Bros and Domestic Television Distribution were the distributors. Fox Broadcasting Company released it on 05 August 5, 2003, to 22 February 2007. It was broadcasted more than fifty countries all over the world in various formats, including DVD. 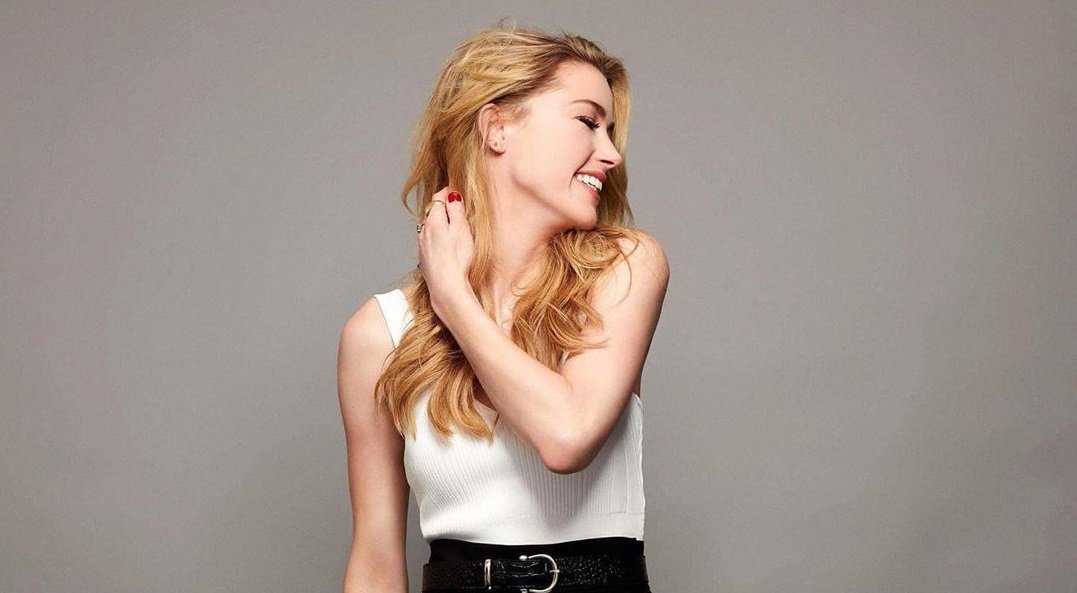 Hidden Palms is a drama television show. Kevin Williamson was the creator; Kevin Williamson and Scott Winant are the executive producers. It was going correctly. Unfortunately, it was canceled after the first eight episodes. Now it has one session and a total of eight episodes. Each duration is more than forty minutes. The release date of the show was 30 May 30 to 04 July 2007. 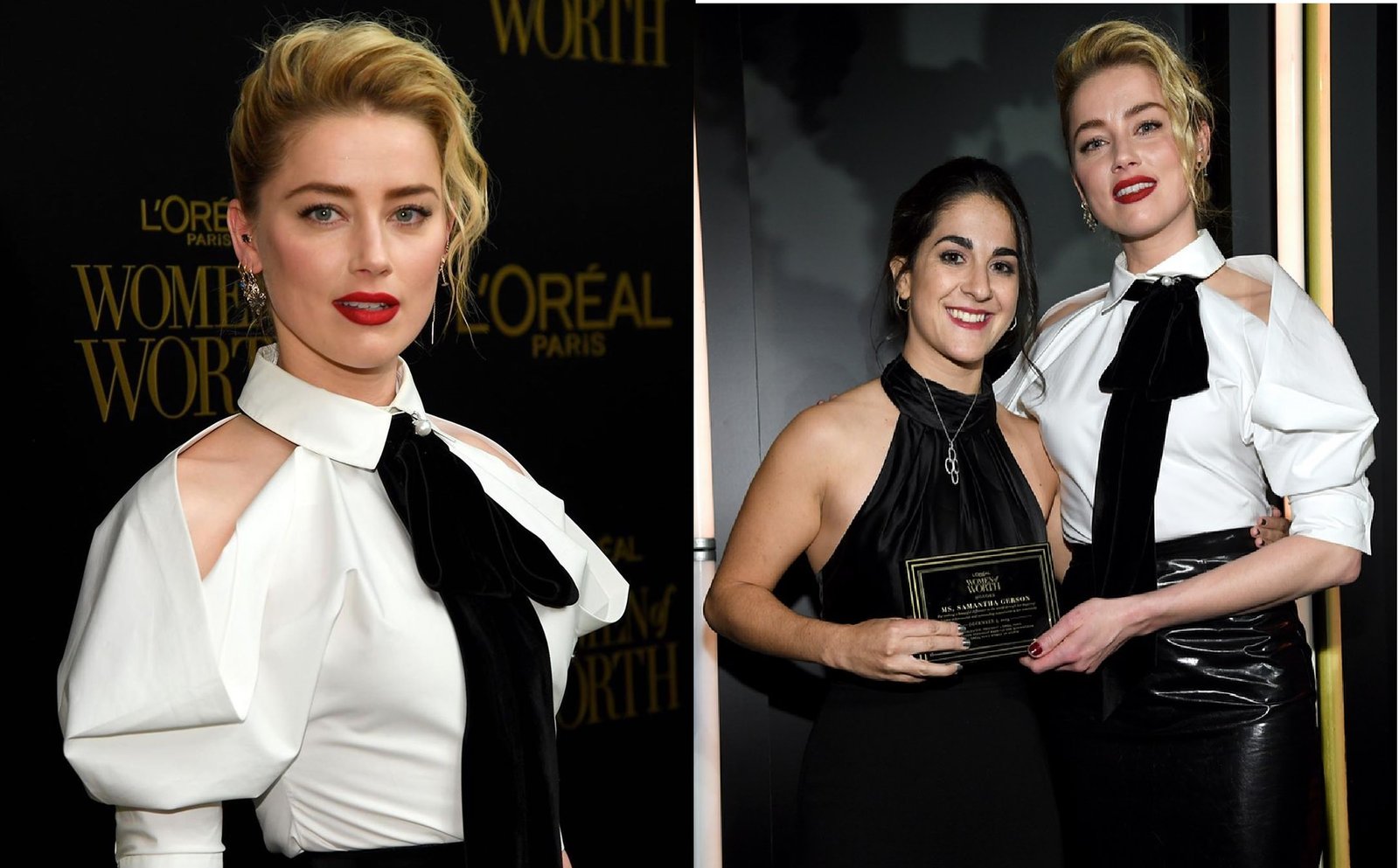 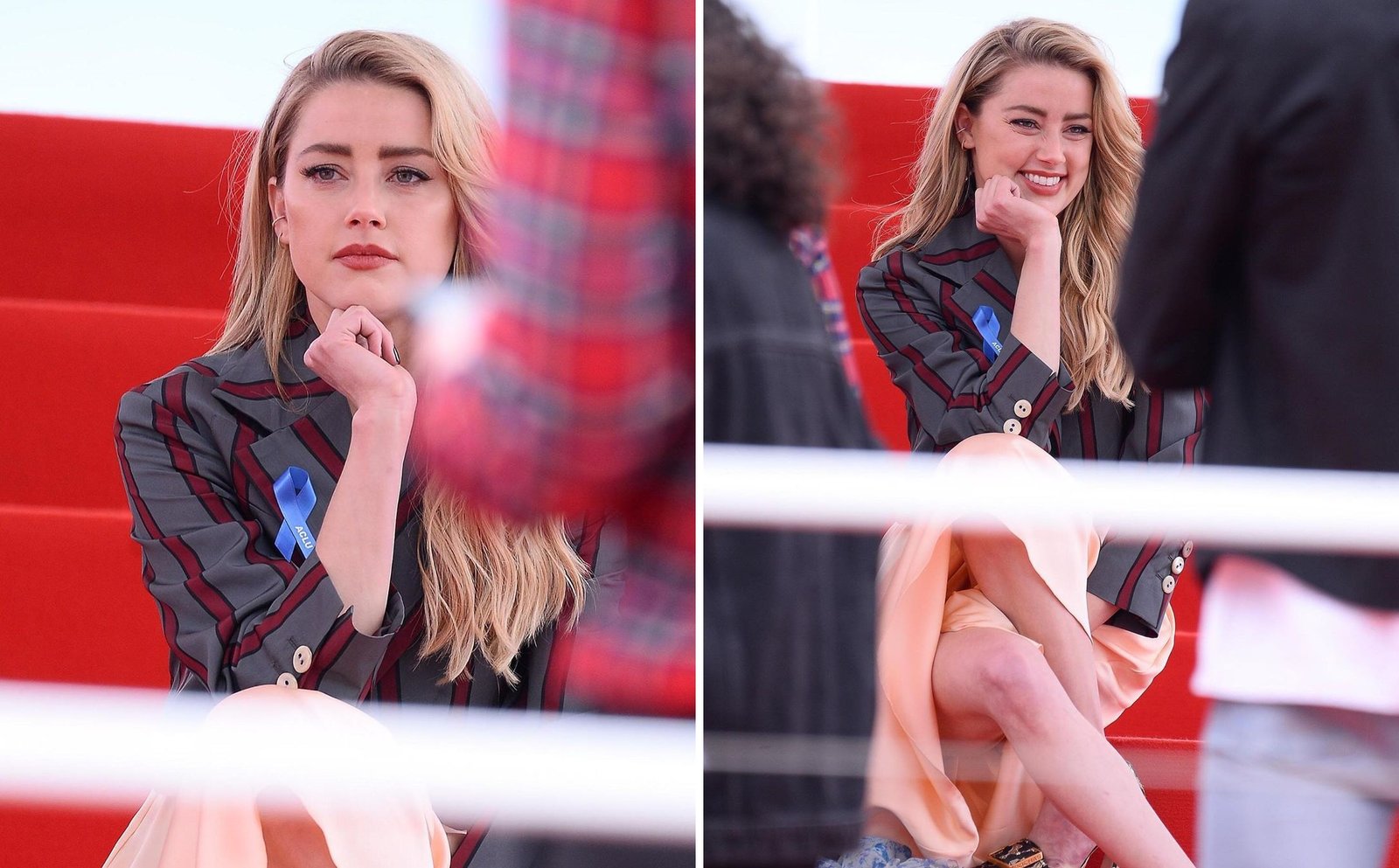 That is the full biography of Amber Heard. Enjoy it & share it with your friends.