When it comes to the top Hollywood actresses, Angelina Jolie is always one of them. Because of she a great actress and done lots of incredible movies. Her Academy Award-winning proves that she is talented and passionate about acting. However, she is an action star and also known for her action movies.

Angelina is an activist too and works for human and women rights. She is one of the most successful actresses in Hollywood. But, she was never that good. She had faced many troubles and problems in her early life. She even tried to kill herself a couple of times. 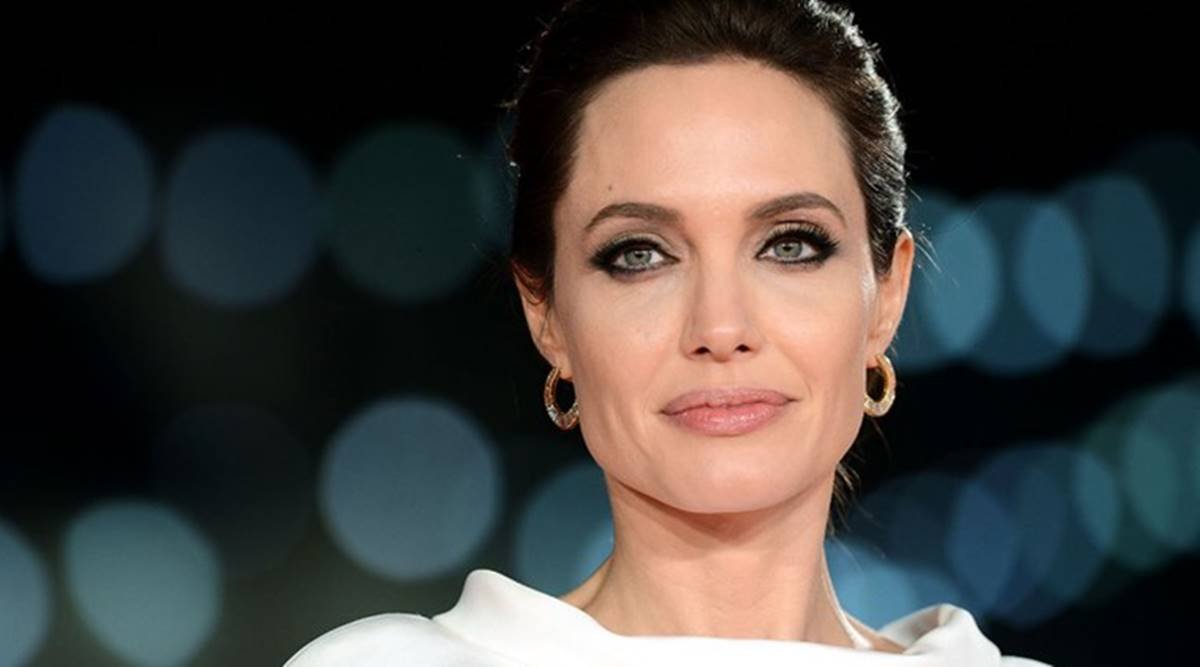 Angelina Jolie was born in Los Angeles hails in 1975. She was born at a family where all the peoples were actors. For example, her grandparents were both actors. Furthermore, her father Jon Voight and mother Marcheline Bertrand bother were actors as well. In the meantime, Angelina’s elder brother James Haven Voight is an actor too. 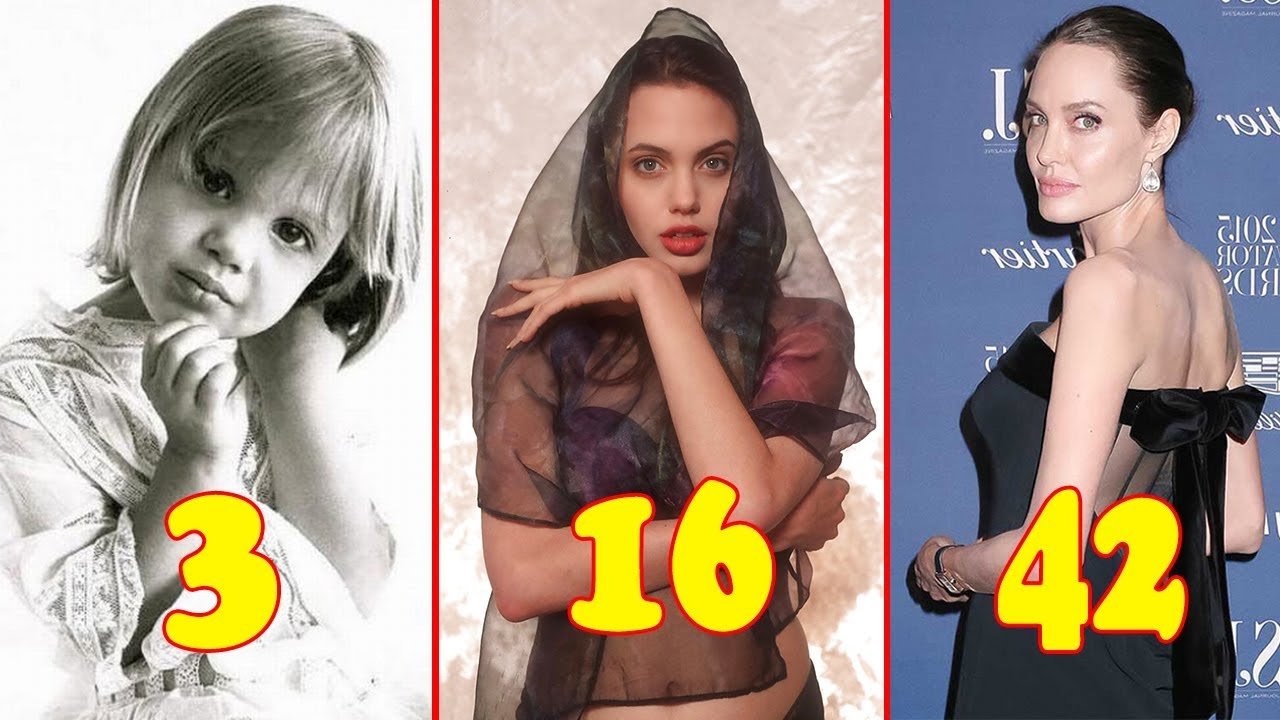 Angelina’s parents were separated, so she was raised by her mother. However, she completed her schooling from Beverly Hills High School, and then she was transferred to another school named Moreno High School. In that school, she graduated, and at that time she was only 16 years old. Later, she joined theatre studies for her interest in acting.

Angelina Jolie had lost of problems in her life. The most terrible problem that she faced and even faces is to emotionally connect with others. 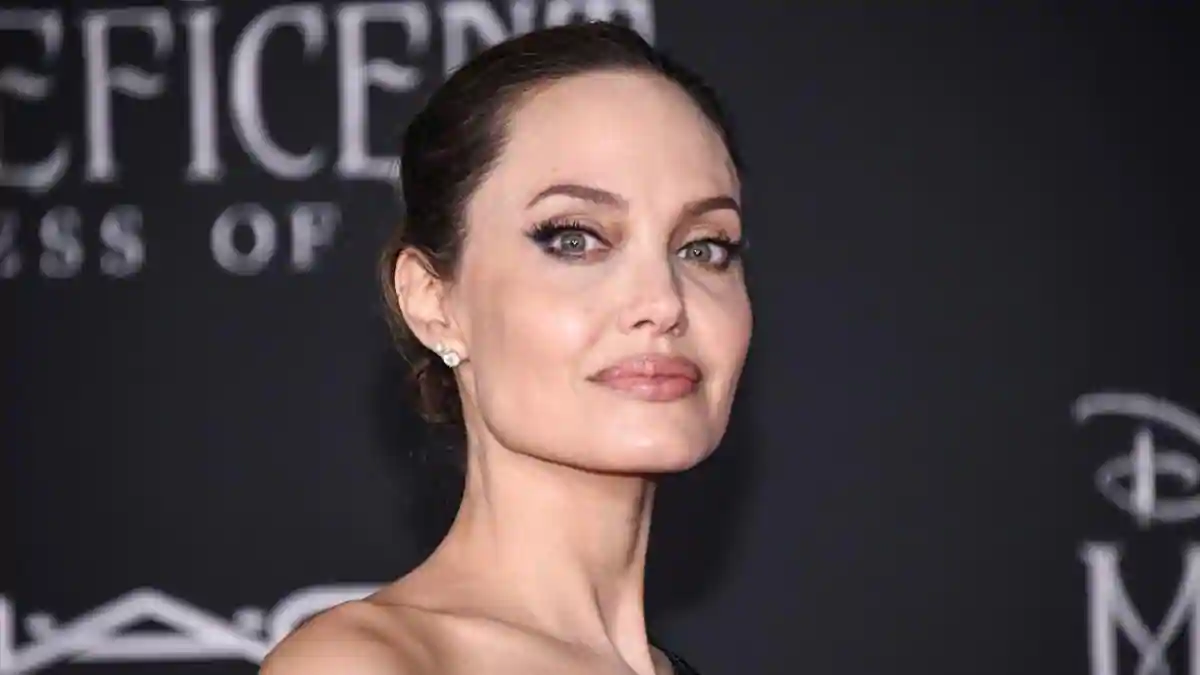 That’s why she tried to commit suicide many times, and one time she used a knife to harm herself. Furthermore, she once decided to hire a hit-man to kill herself. On the other hand, she has insomnia, suffered from depression, and has a nervous breakdown.

Angelina Jolie started to live with her boyfriend when she was only 14 years old. But, eventually, she broke up at the age of 16. After that, she met with Jonny Lee Miller, and they got married in 1996. That marriage didn’t last long, and they divorced each-other in 1999. The reason could be her bisexuality. Yes, she confirmed that she had a relationship with Jenny Shimizu (actress), and they met with each other in 1996. 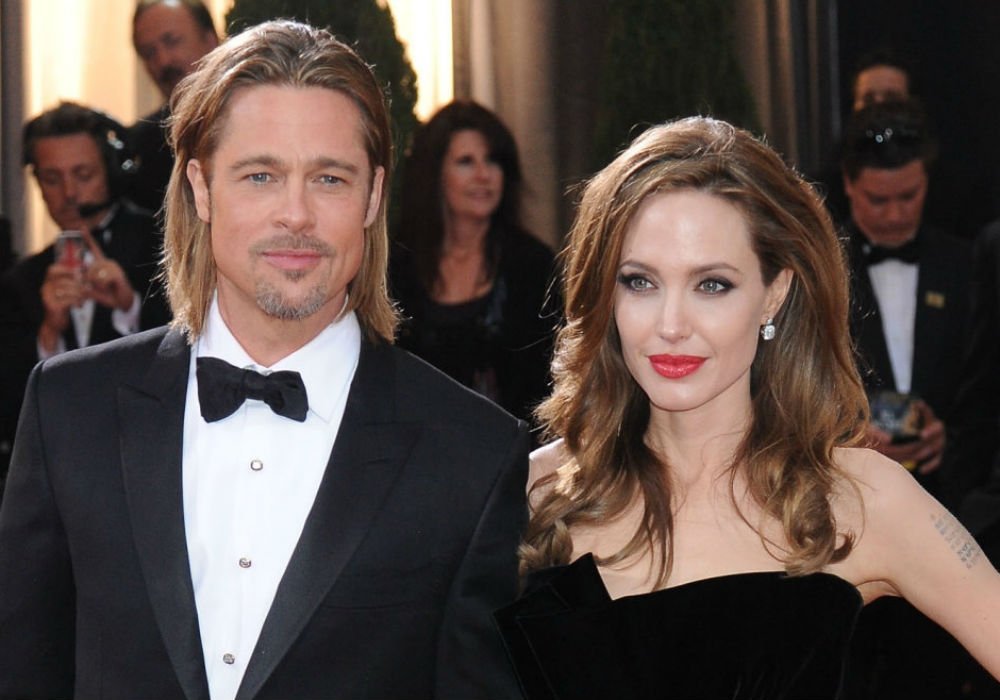 Angelina Jolie married Billy Bob in 2000, but they divorced each-other in 2003. In 2005, when she was filming Mr. & Mrs. Smith, she met with Brad Pitt, he was married to Jennifer Aniston then. They were having a relation, and Angelina admitted and publically shared in 2006 that she is carrying Brad’s child. After in 2014, she got married but separated in 2016. Angelina and Brad have six kids; three of them biological and the rest of them are adopted.

Angelina Jolie has 6 children. Their name and father info are given below- 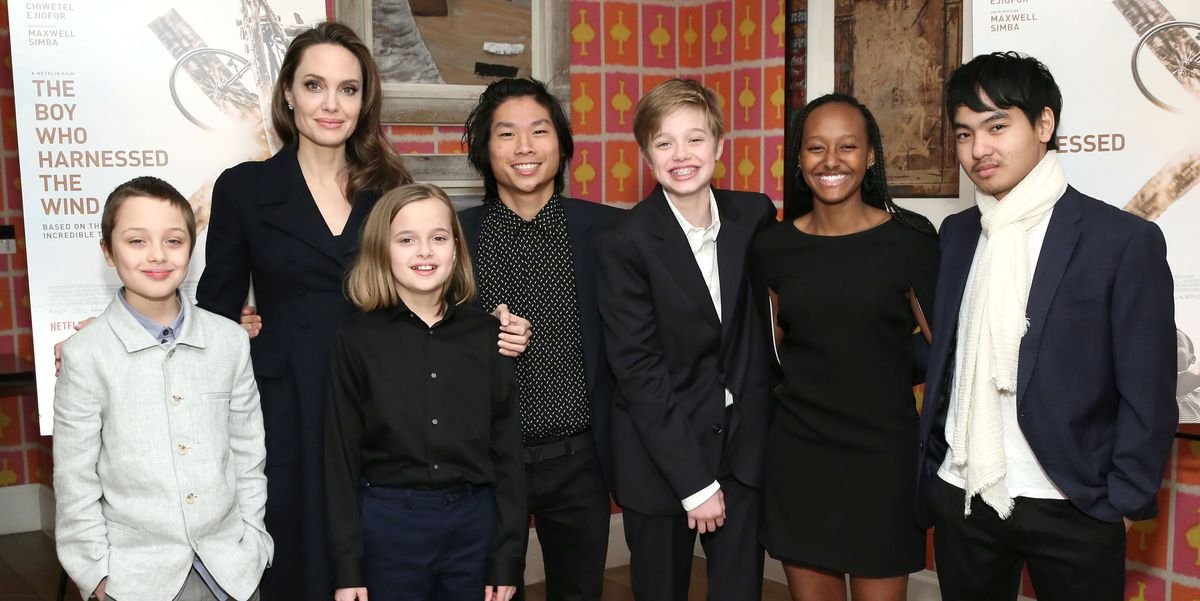 Angelina Jolie is 44 years old currently since she was born in 1975. However, she is 1.69 meters tall, and she has a weight of around 54 kg. Her body measurements are 36-25-35. Her eye color is grey, and her hair color is dark brown but naturally blonde. 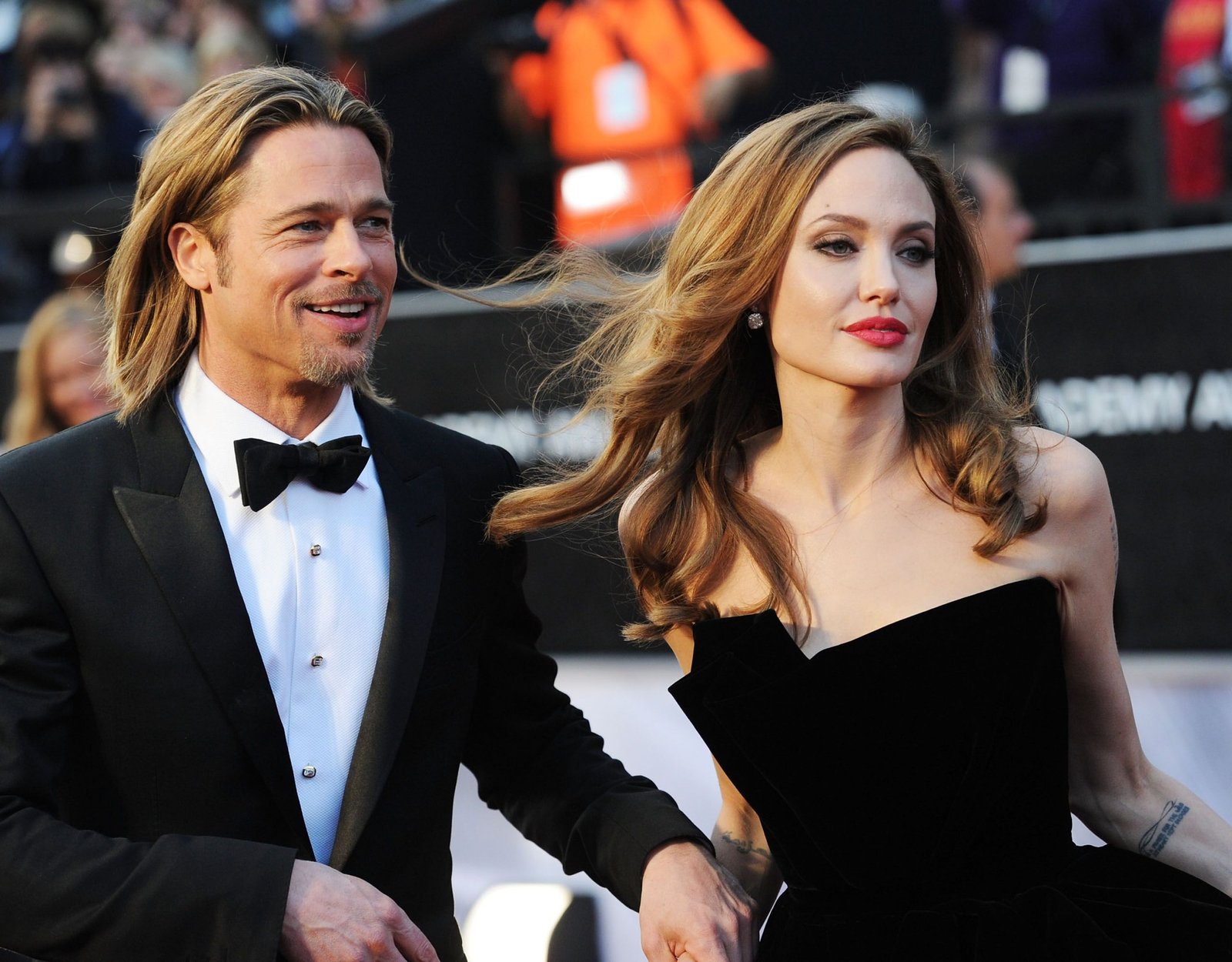 Angelina Jolie started her career as a film actress with the film sequel Cyborg 2 (1993). After that, in 1995, she appeared in two films “Without Evidence” and “Hackers” in a supporting role. Some of her early films are:

Angelina got a big break with her film “Gia” in 1998. In that film, she played the character Gia Carangi and gave a great performance. Furthermore, she got her Screen Actors Guild Award and the second Golden Glove Award for that movie. Another hugely successful movie of her was “Playing by Heart” in 1998, and she was awarded the National Board of Review for that film as well. 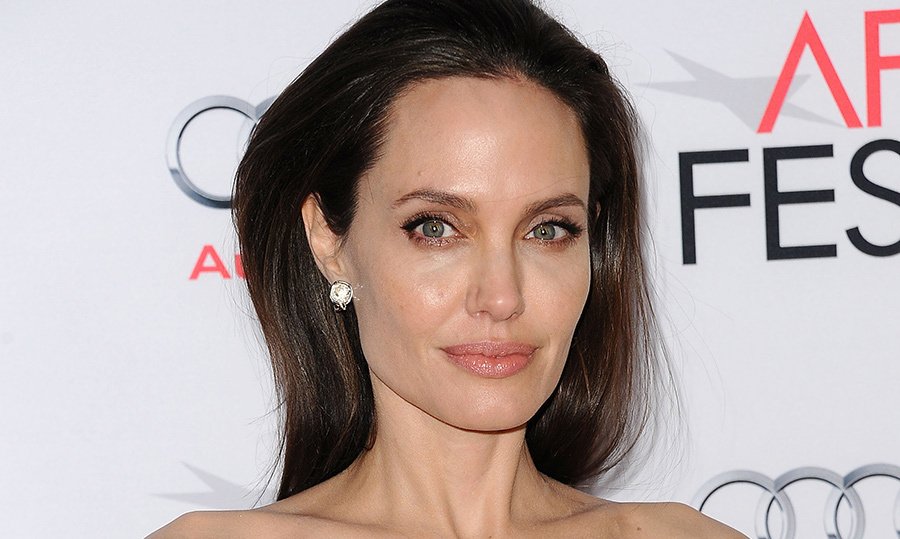 In 1999, she worked on a movie named “The Bone Collector” and her co-star was Denzel Washington. That movie earned around $151 million. On the other hand, her third Golden Globe came for her film “Intereupted (1999).”

Angelina got her mainstream attention from her film Tomb Raider (2001), where she played the character, Lara Croft. That movie grossed $274 million, and she was recognized as an action star. After that, she had done many films like: 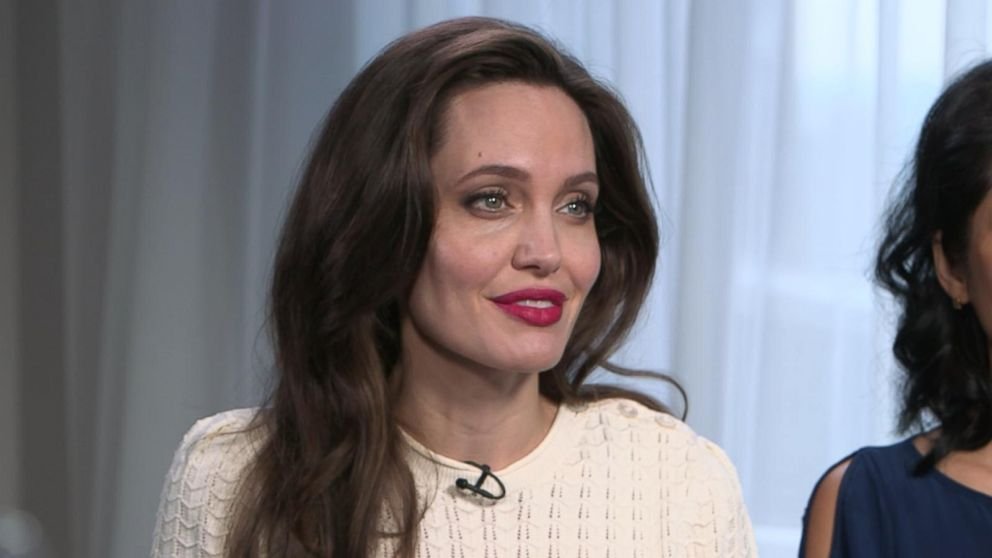 Some of her directed films are: 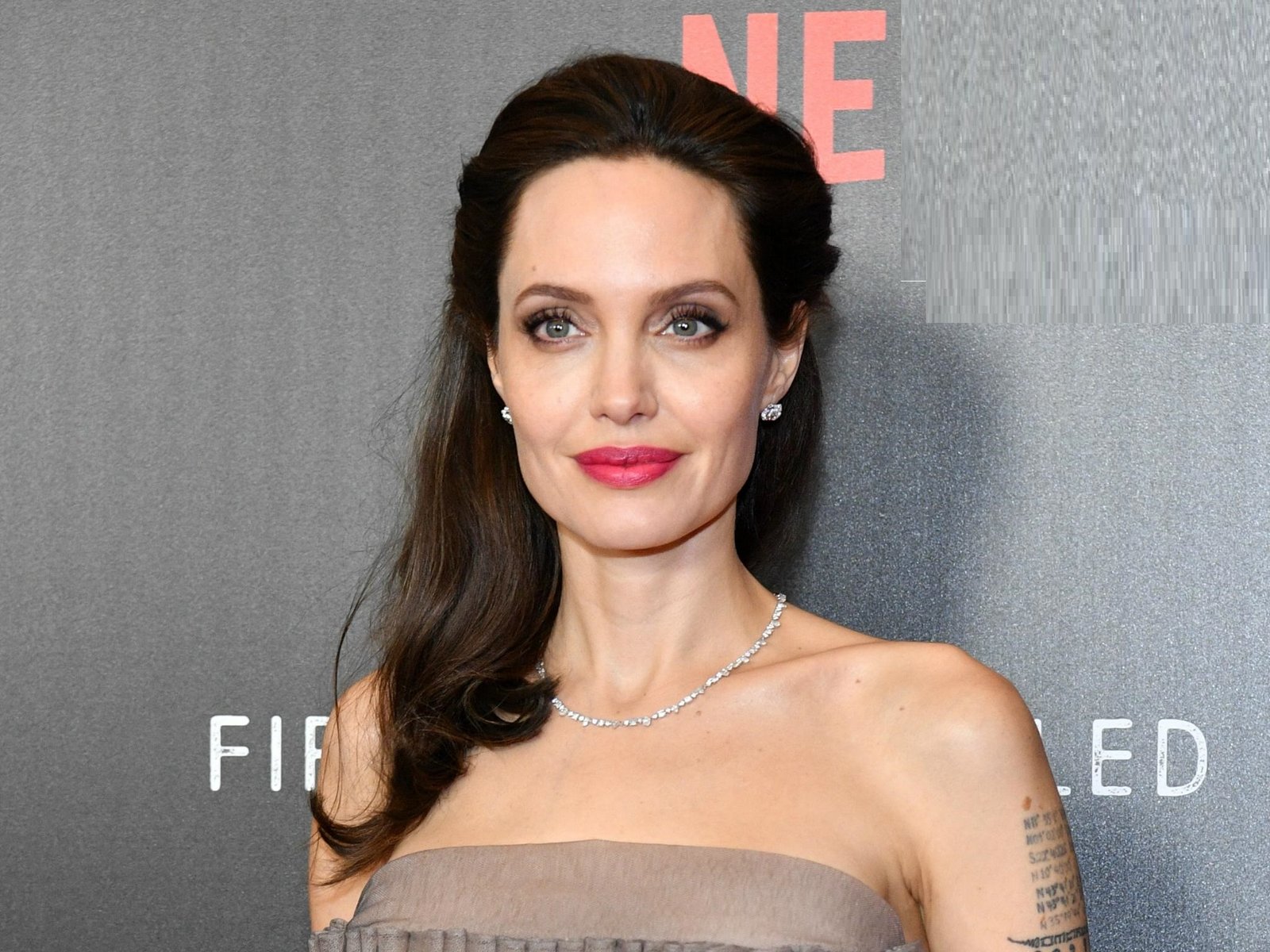 Now, let’s come to her film and television achievements. Well, Jolie is a great actress, and her Academy Award proves it. Yes, she has won one Academy Award. On the other hand, she won three Golden Globes Awards and two Screen Actors Guild Awards. She even won a Premiere Woman in Hollywood Icon Awards.

Angelina Jolie Net Worth and Income 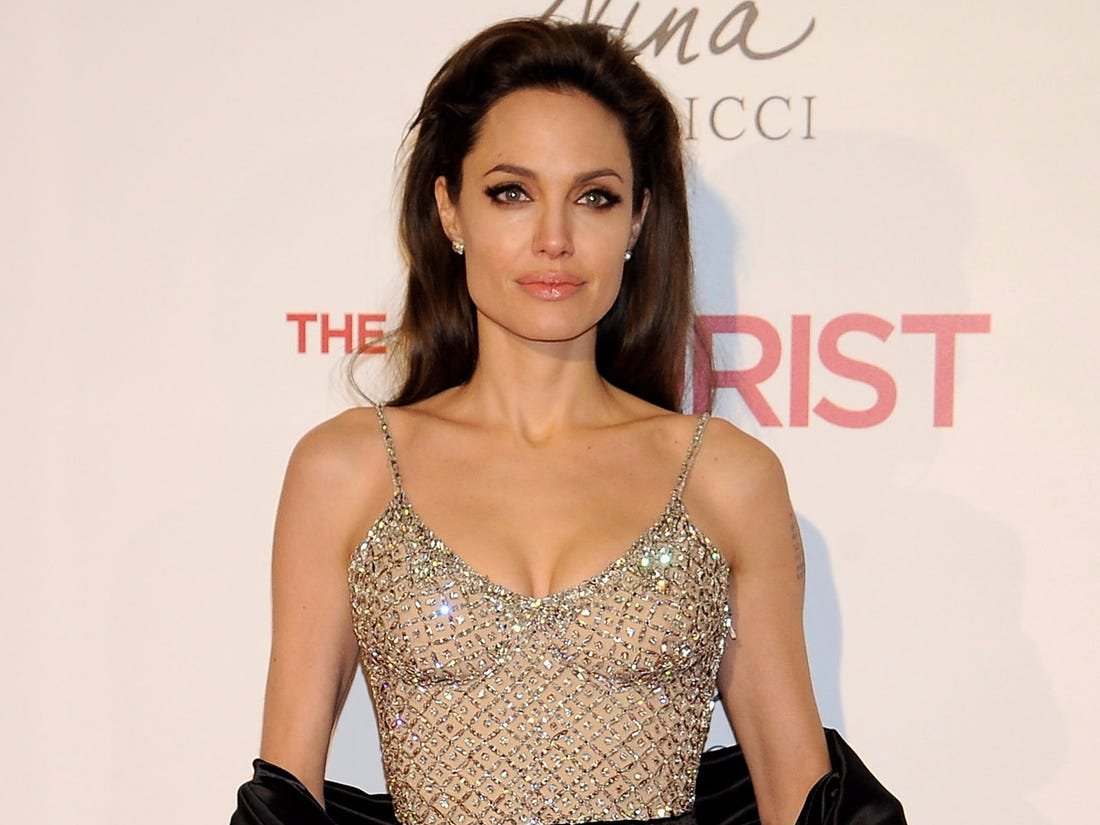 Angelina Jolie Net Worth and Income

Most of the fortune that she made is from her film’s bonuses and salaries. But, she is also associated with endorsement and sponsorship deals. With these, she gets a good amount of money. Now, she is associated with Louis Vuitton, St. John, etc.

Angelina Jolie was kicked-off from her school when she was only 14 years old. But, it didn’t stop her at all. She achieved great success through her performances and charity works. She is even the ambassador of UNHCR and activist of human and women rights.