Anika Kabir Shokh is one of the best beautiful, sweet, and brilliant actresses of Bengal. She was born in 1993. Her father is a businessman. She completes her graduate at Fashion Design in a private university. Shokh is acting on the film and dramas. Mostly she is known as the TV drama actress. Bolo Na Tumi Amar is the 1st film of her, only two movies she was work. Her 1st Tv drama was Friends and Family (FNF), that was released in 2010. 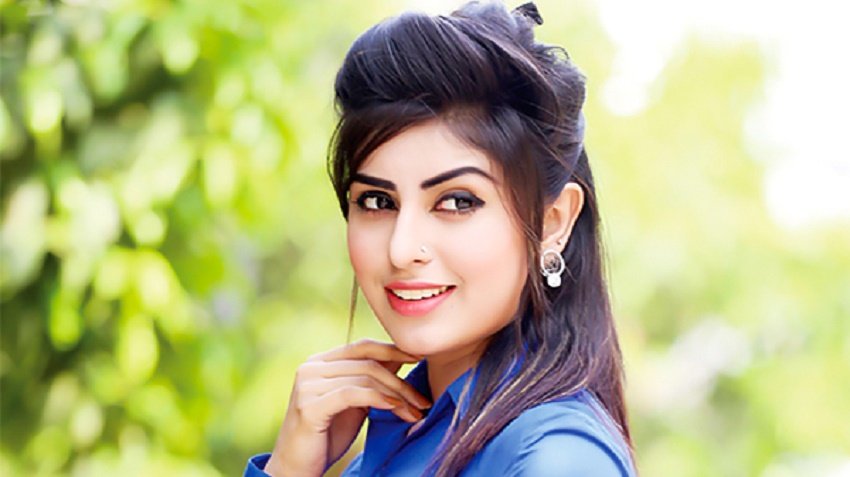 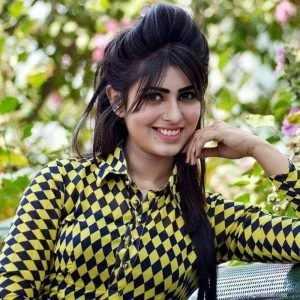 Anika Kabir Shokh was born on 25 October 1993 in the National Hospital, Dhaka. Shamim Kabir was her father, and Shahida Kabir is her mother. Bikrampur, Munshiganj, Bangladesh is her home district.

Her father is Shamim Kabir, a businessman, and her mother was a housewife. Anika Kabir completed her SSC in 2009 and HSC in 2011. She finishes her graduate at Fashion Design in a private university. 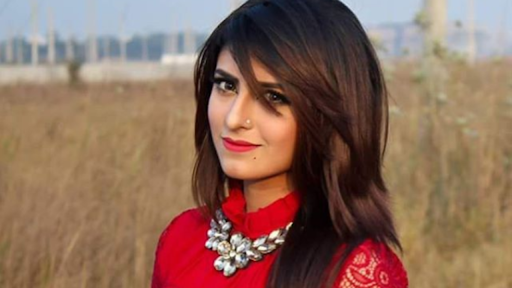 In 2014, she was working on the Olpo Olpo Premer Golpo movie. Sanita Hossain has directed it. She and Niloy Alamgir were played the leading role of this movie. In the IMDb, this film rating is 6.4. Esha Yousuff was producing this film, Shawkat Ali Emon, Emon Saha, and Belal Khan was the music composer. This film wins the Bangladesh National Film Award for Best Actor in a Comedy Role.

Friends and Family is a Bangladeshi drama TV series released on 17 January 2010. By this series, she works on the drama for the first time. Redoan Rony is the writer and director of this drama. The main cast of this drama Abul Hayat, Mosharraf Karim, Anika Kabir Shokh, Aupee Karim, Partha Barua, Sumaiya Shimu. Each episode was 18 minutes length and a total of 79 episodes released. In August 2010, it was ended. 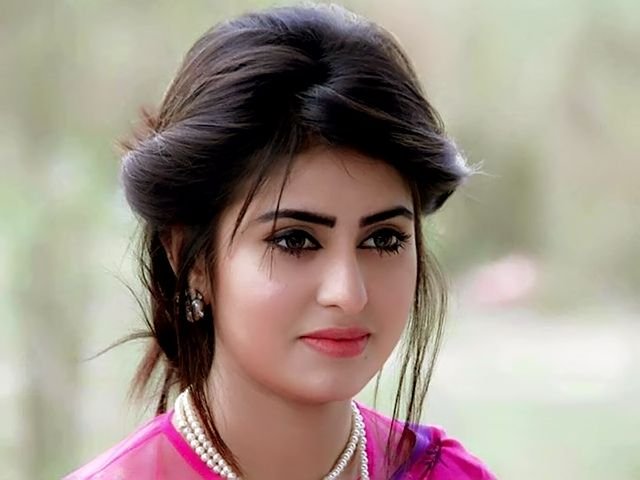 She was working on the Housefull drama in 2009, and it is the 2nd drama of her career. Housefull is a Bangladeshi drama serial. Iftekhar Fahmi and Redoan Rony is the writer, and they are also directed it.

This series is released on NTV. A total of 122 episodes were released, and each chapter was 24 minutes long. The last episode was released on 23 July 2009. Abul Hayat, Shumon Patowary, Sohel Khan, Monira Mithu, Mosharraf Karim, Sumaiya Shimu, Siddikur Rahman, Mithila, Mishu and Anika Kabir are playing the primary role. 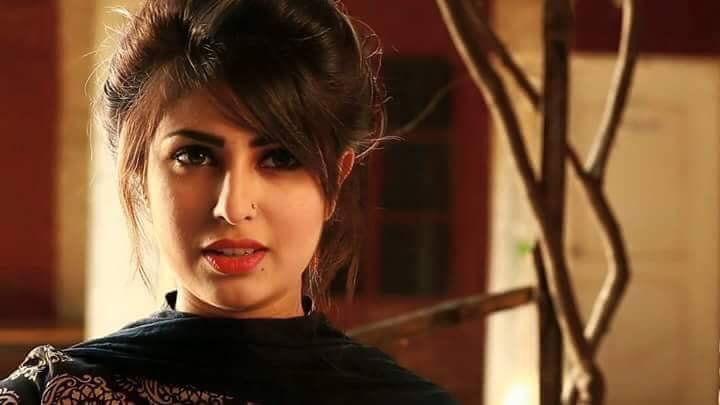 In the “Fifty” drama, she worked in 2009. Iftekhar Ahmed Fahmi director it and Shohel Khan, Mishu, Shokh, Dr. Ezaz, Hasan are playing the leading role. 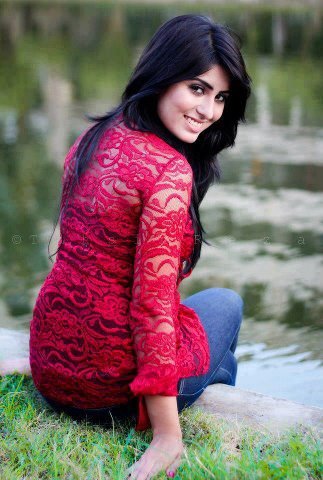 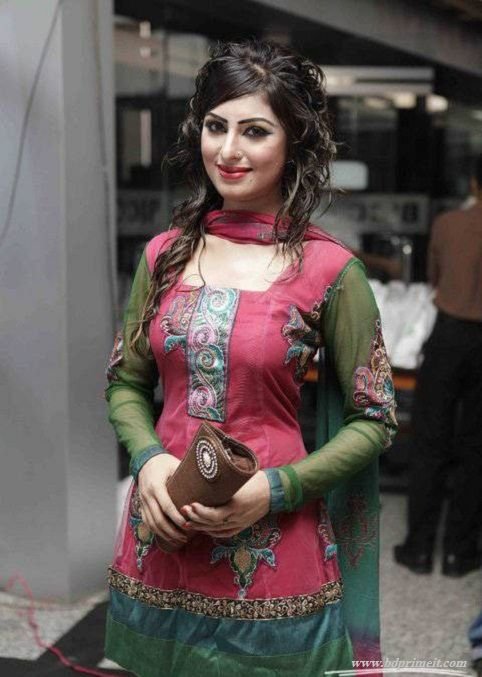 She was working on Gurumukhi Bidda in 2013. Moktadir Ibne Salam directed this drama. Hasan Masud, A.K.M Hasan, Siddique, Tanaz Riya, and she played the leading role. Bhalobasar Kahini released in 2013. Niloy, Mukti, and she are working on this film.

Bihobol Dishehara was released in 2014, and Sagar Jahan directed it. Shokh Apurba, Abul Hayat, and Munira Mithu are working on this drama. Chena Chena Lagey is another drama of her. She was working on this drama in 2014. Apurba, Doli Johur, is acting with her. B U Shuvo directed this drama. Kat Golaper Sourov is another drama of her. Apurbo and Shokh are the primary roles of it. Shakhawat Manik was the director of it.

Smart Boy Akhon Malaysia is another Tv series of her, and she working on this series in 2017. Shamin Jaman was the director of this drama. Mosharraf Karim, Shamim Jaman, Shaju, Jui, Faruk Ahamed, Joyraj, Nabila Islam Tarek Shopon, and she are playing the leading role of it. 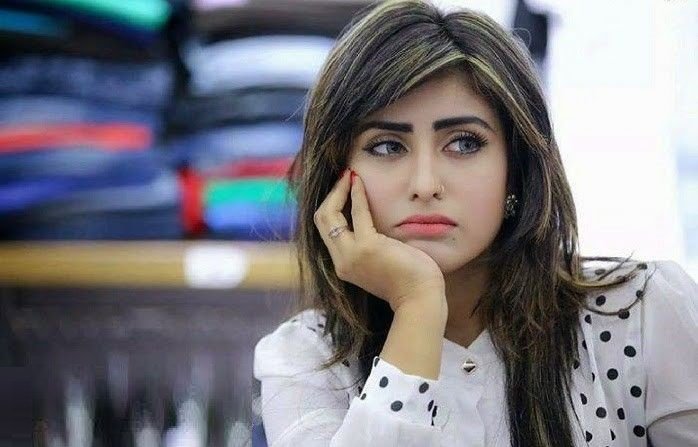 Anika Kabir Shokh now speeds her life busily. He is currently working on many drams. He wins a total of six awards. After 2011 she doesn’t win any prize for her work. By the FNF TV drama series, she was famous. She failed in the film industry, and her movies were unable to hit on the Box office.