Anisur Rahman Milon is a Bangladeshi actor. His career started in the Artonaad Theater. Later, He appeared on television and film. He became famous by playing a series of “Ronger Manush” film directed by Salauddin Lavlu. He received the Euro CJFB Performance Award for this film. 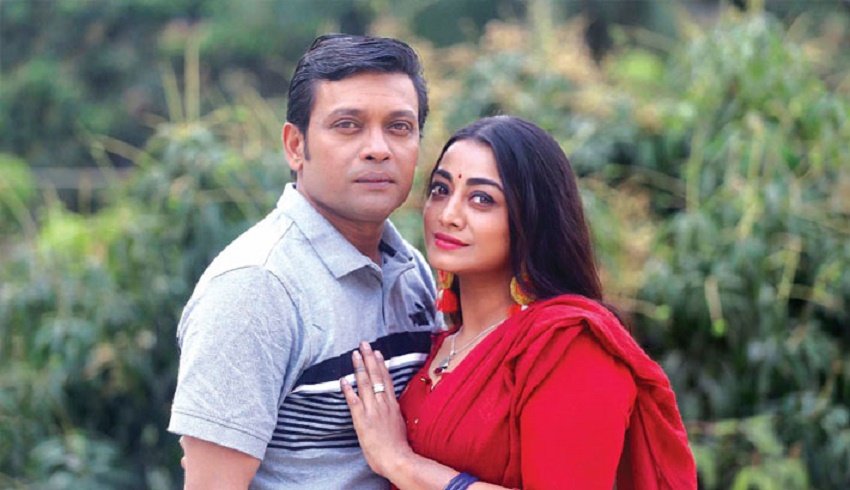 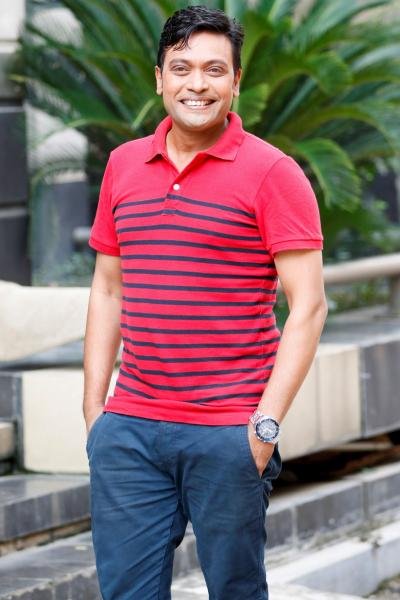 Anisur Rahman Milon was born on 3rd June 1974 at Dhaka. He is known as Milon from his earlier life. His father is Md Nur Rahman and mother Piyara Begum. He is the third of two brothers and sisters. The rest are Baby, Shelley and Sumon.

He passed the Secondary School Certificate (SSC) exam from New Model High School. Then, he passed the Higher School Certificate (HSC) exam from Adamjee Cantonment School and College. Later, he completed his graduation from Tejgaon College. He can sing besides acting. His favorite film is “Jibon Theke Neya.” His icon is Dr. Muhammad Zafar Iqbal. His future plan is to make a film.

Millon worked on the British Council before choosing acting as a career. After that, he started a job at Standard Chartered Bank. He is still now associated with acting. While he was working in the bank, his performance increased significantly. During that time, he had numerous opportunities to work on television. Then, acting became his addiction and he quit his job and chose acting as a career. 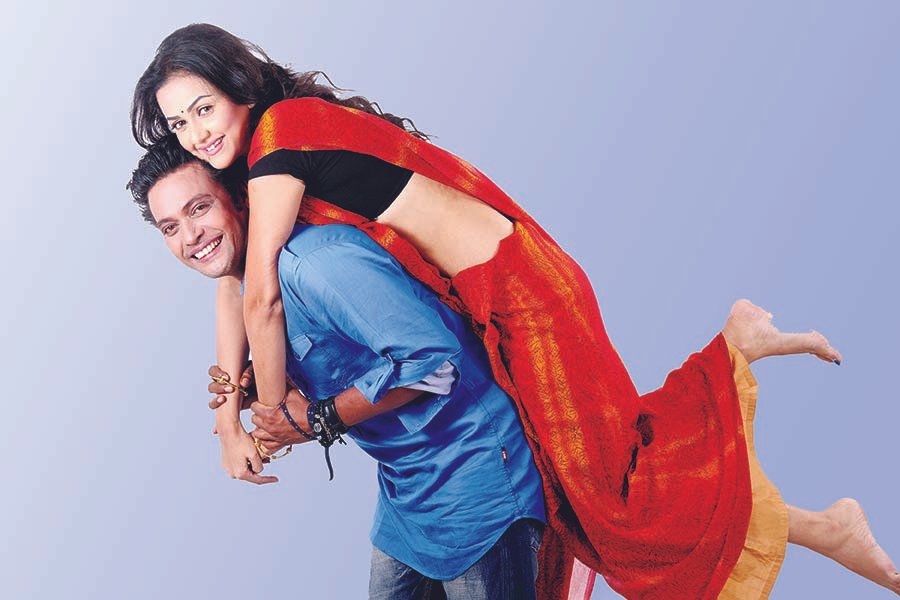 Milon began his acting career at the age of 12 and joined the Arotnad Theater. Then, he worked for a while on a British Council’s Democracy Watch project. He also worked in a bank. Then, he quit his job and took up acting as a profession. He got fame by acting in Channel I’s television series “Ronger Manush.” It was directed by Salauddin Lovlu.

Milon made his debut with “Hajar Bochor Dhore” in 2005. In this film, he played the role of Karim Sheikh. The film is based on the novel of the novelist and filmmaker Zahir Raihan. Raihan’s wife, Suchanda, directed the film. In 2006, he acted in television films such as “Jayita,” “Prajapatikal,” “Hatkura,” “Madhumaira.”

Then he entered into the TV series and dramas. He was awarded the 9th Meril Prothom Alo Best TV Actor award for his performance in the Madhumaira film. In 2007, his 111 Nelson number was aired on NTV. The story revolves around a dormitory room. Naeem Imtiaz Neamul directed the series and produced by actor Ferdous Ahmed. Later, he performed in the “The Last Thakur” film, which was directed by Sadik Ahmed. 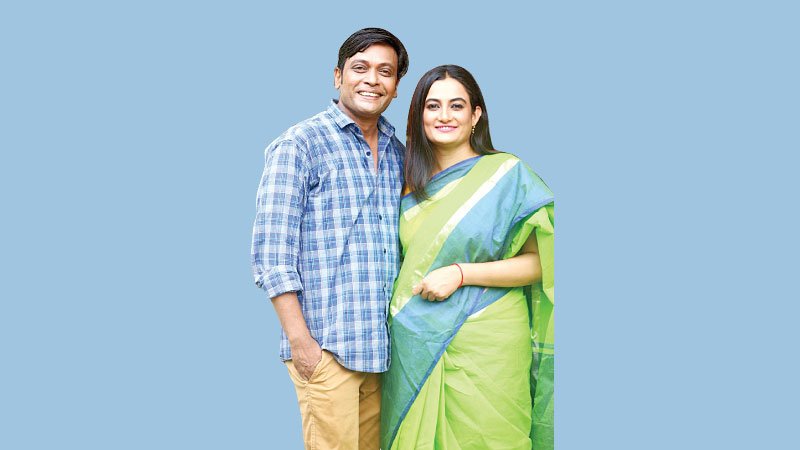 In 2015, she acted in the “Valobashar Golpo” which was directed by Ononno Mamun. Actress Afrin worked in the film. In the last moment of the year, he performed in the “Lalchor” film. This film was donated by Bangladesh Govt and directed by Nader Chowdhury. The film was completely taken form Emdadul Haque Milon’s “Nodi” novel. In this film, The Dance Champion Mohona Mim worked with him.

He also started in the Bulbul Bishwas’s “Rajniti” film after the “Lalchor” film. In the film, he acted with Shakib Khan and Apu Biswas for the first time. The film “Rajniti” aired in 2017. Everyone praised Milon’s acting skills. He played the “Shakil” character in this film. In this character, he showed up perfectly how a normal brother became a terrorist. 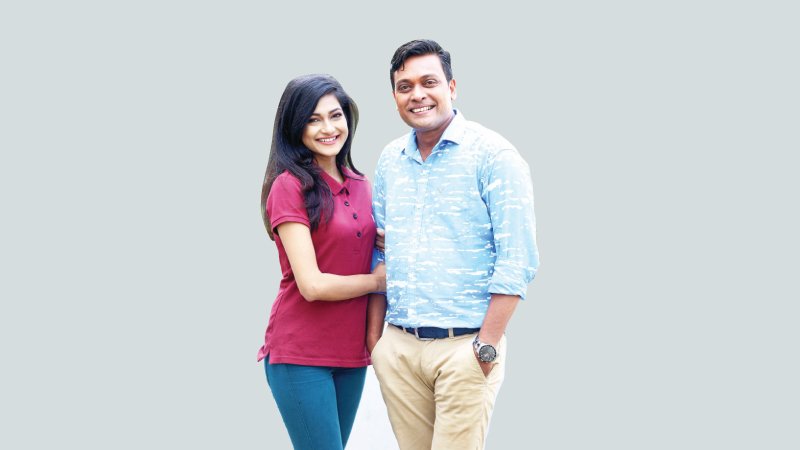 Milon is now working on the Arun Chy’s “Alta Banu” film. He played the role of “Rana” with actress Zakia Bari Momo in the film.

In his career, he got 4 awards for films and TV series. In 2005 and 2006, he won 2 CJFB Performance Award and it was sponsored by URO cola and RTV. In 2007, he won Meril Prothom Alo “Best Actor” award for the “Madhumoira” film. Then he won Bioscope Borsho Shera “Best Co-Actor” award for the “Pora Mon” film. 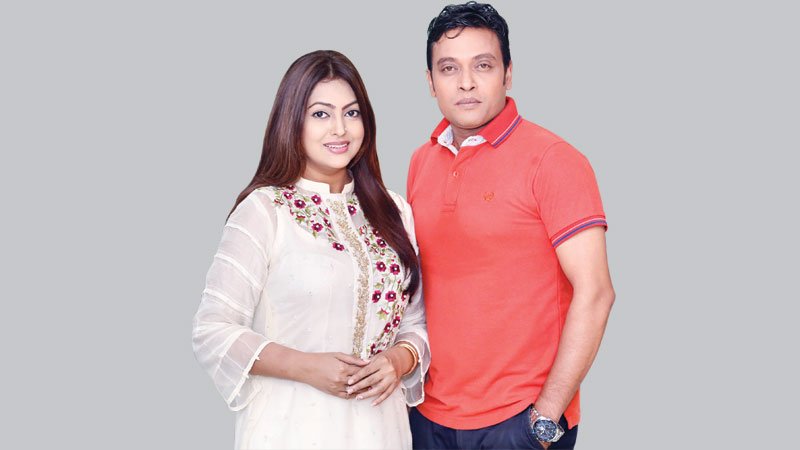 For the first time in 1999, he directed a film behind the camera. It was “Barowari: film. In 2000, he directed the “Ka Kha Ga Gha Uyo” film. In this year 2019, he comes back to lead a film. He directed the “Swapno Maya” film and it gained lots of popularity. For the first time, he is directing a series of films “Abba Ukil Dakbo.” Biplob Haider wrote the film. It is a situational comedy film. Everyone in the unit, including the artist, has shown him the highest regard as the film director. 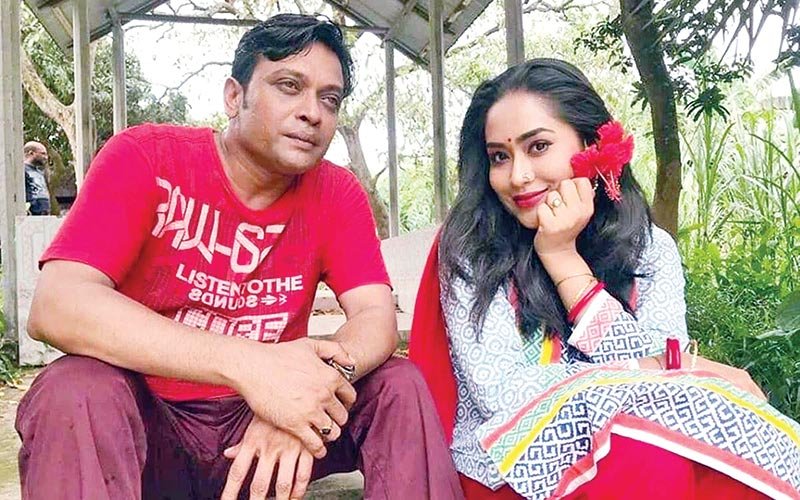 Lucy Gomez is Anisur Rahman Milon’s wife. They were married in 1999. However, their long marriage ended in 2013. Then he married Poly, who is the USA immigrant. After 4 years of their marriage, people know through media. In October 2013, he released a picture of his wife and sons while visiting in Srilanka. The photo shows his wife Polly and the child’s name is Mihran.