Ankush Hazra is one of the most popular and talented actors of Bengal. He is known for outstanding performer and comedy actor who glorified his career with the romantic acting as well as taken a prominent place in the Tollywood. In 2010 he started his career by working on Kellafate film, and it was a superstar film. He wins many awards in his career. Let’s see his biography. 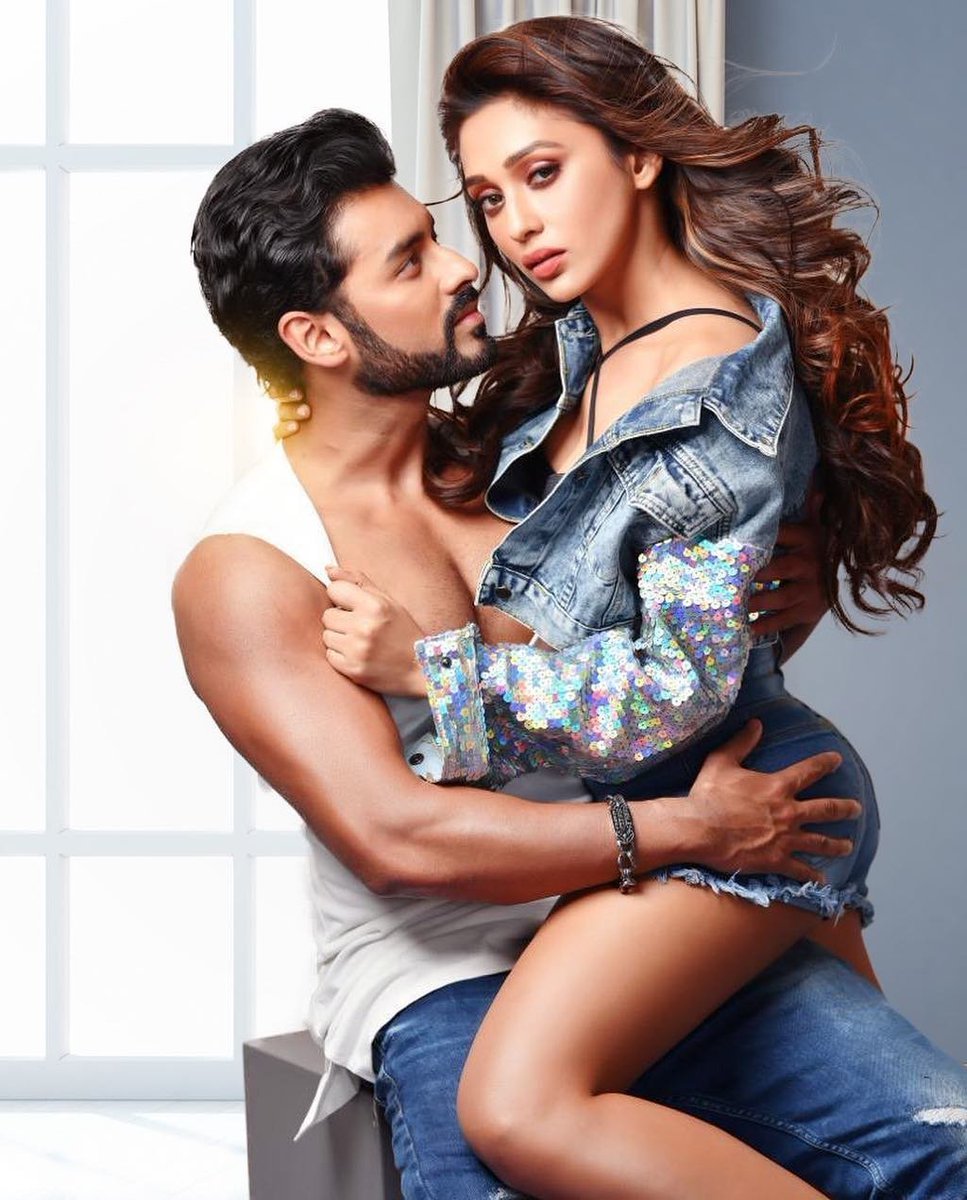 The early life of Ankush Hazra

Ankush Hazra was born on 14 February 1989 in the Bardhaman, West Bengal, India. From the Holy Rock school and East-West Model School, he completes his school life. Then he moved to the Heritage Academy for taking his BBA degree. While the British Rule Ankush family lives on the West Bengal. 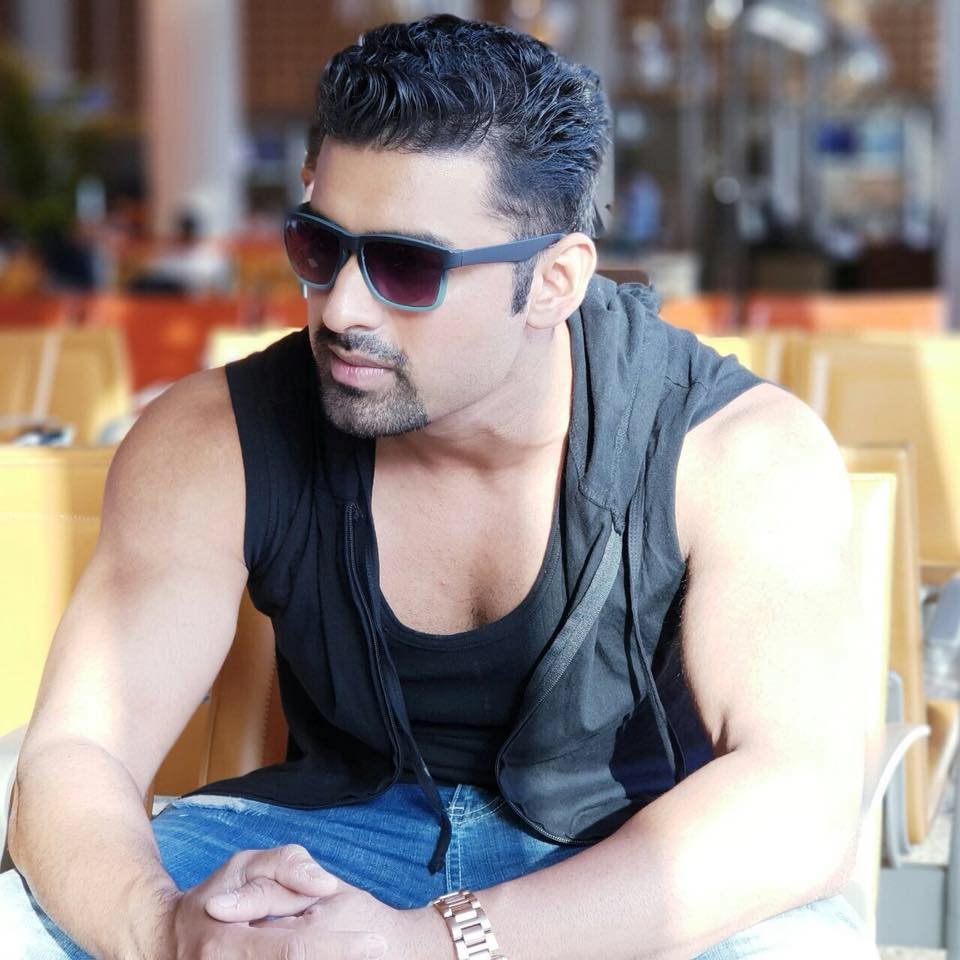 When the deviation in 1947, that time, his family has gone to the India Colony. From childhood, she was interested in dancing and acting.

2010-2014, Kellafate is the first movie of Ankush Hazra that released in 2010. Rupashree was the co-actress on it. Pijush Saha was the director, and it was a remake film from the Aata Telugu Movie.

After one year later, in 2012, his Idiot cinema was released. Srabanti Chatterjee works with him, and Rajiv Kumar directed it. It was a remake film from Thiruvilaiyaadal Aarambam. 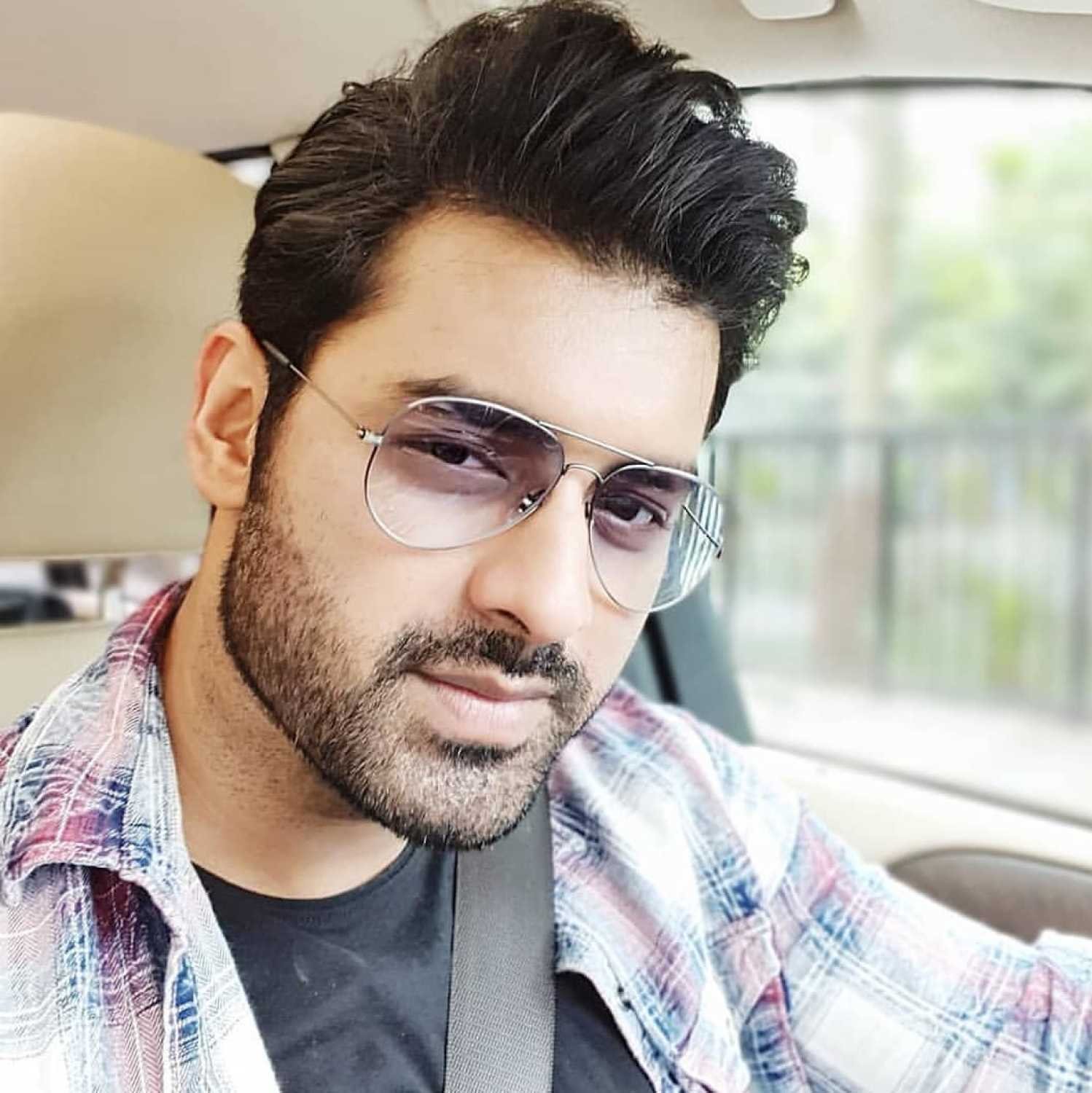 In 2013 he was working on two films that name is Kanamachi and Khiladi. On the Kanamachi film, he was working with Srabanti Chatterjee. Raj Chakraborty directed it. He played the Abir character. It remade from Tamil Movie Ko. 2nd movie is Khiladi that was a renewed movie from the Udayapuram Sulthan. Nusrat Jahan was working with him on this film. Ashok Pati was the director of it.

Ami Shudhu Cheyechi Tomay was released in 2014. It is a super hit film him. Although it was remade from the blockbuster Arya 2 film, he is working on it as an Abhijeet character. Subhasree Ganguly was the co-actress, and Ashok Pati is the director.

2015-2019, Romeo vs Juliet is remade from the Singh vs Kaur film, and it released in 2015. He played the Romeo role, and Mahiya Mahi was the co-actress, and she played the Juliet role. Ashok Pati was the director of it. The same year his Jamai 420 released, and it was a Bengali language romantic comedy film. He and Nusrat Jahan are played the primary role. Joy was his character in the film. 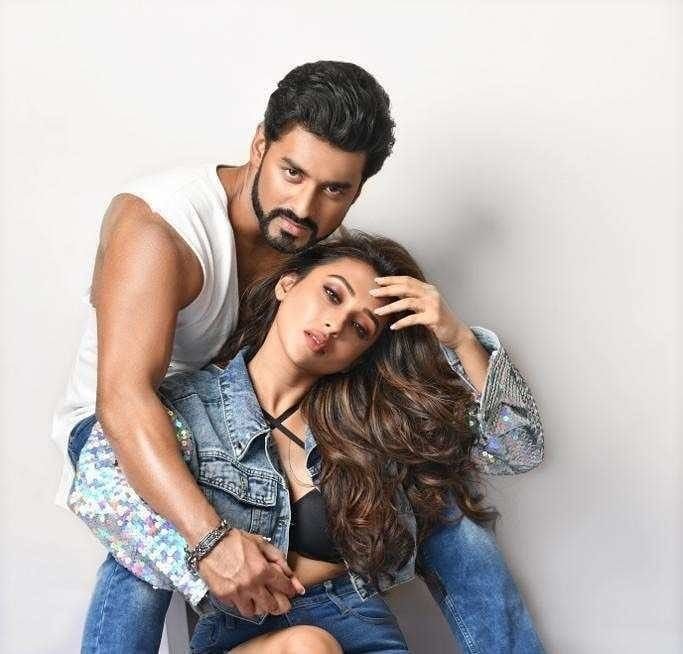 Aashiqui is a romantic drama film directed by Ashok Pati. Nusrat Faria was working with him, and Rahul is his character in the movie. From the Telugu film Ishq, it was remade.

In 2016 Ki Kore Toke Bolbo was released, and he played the Akash role on it. Mimi Chakraborty was the co-actress, and Rabi Kinagi was the director. It remade from the Milana film. Kelor Kirti is a 2016 Bengali language romantic comedy film. Apurbo was his name, and Koushani Mukherjee was the co-actress. Raja Chanda was the director of it. It remade from Tamil film Charlie Chaplin. 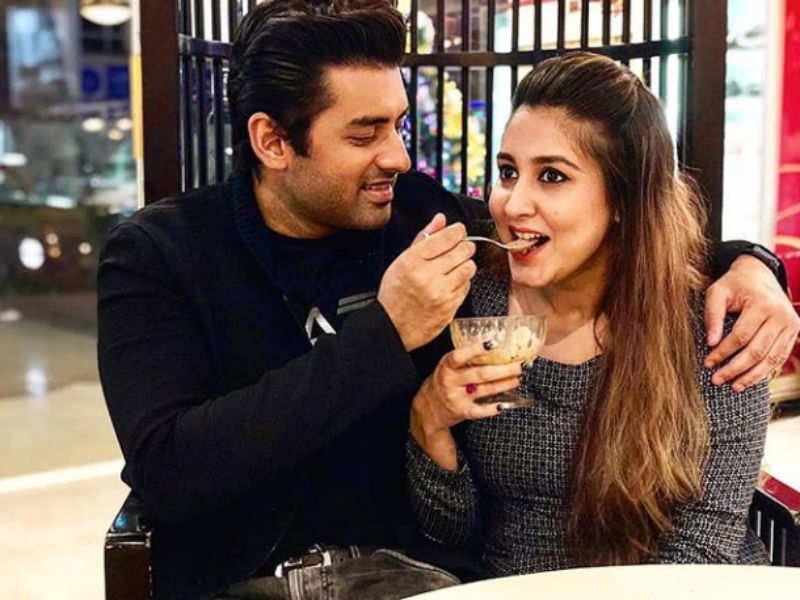 In 2017, his two films were released. 1st one is Ami Ke Je Tomar. Sayantika Banerjee and Nusrat Jahan were working with him. Rabi Kingi was the director of it, and Aditya was the played role of him. It remade from the Marathi film Mitwaa.

Bolo Dugga Maiki is remade from the Malayalam movie Oru Vadakkn Selfie. Nusrat Jahan working with him, and Raj Chakraborty directed it. He was played the Sammyo role.

Villain released in 2018. Rittika Sen and Mimi Chakraborty were working with Ankush on this film. He played the Joy/Raja role, and it was a remade film of Gentleman. Baba Yadav directed it. 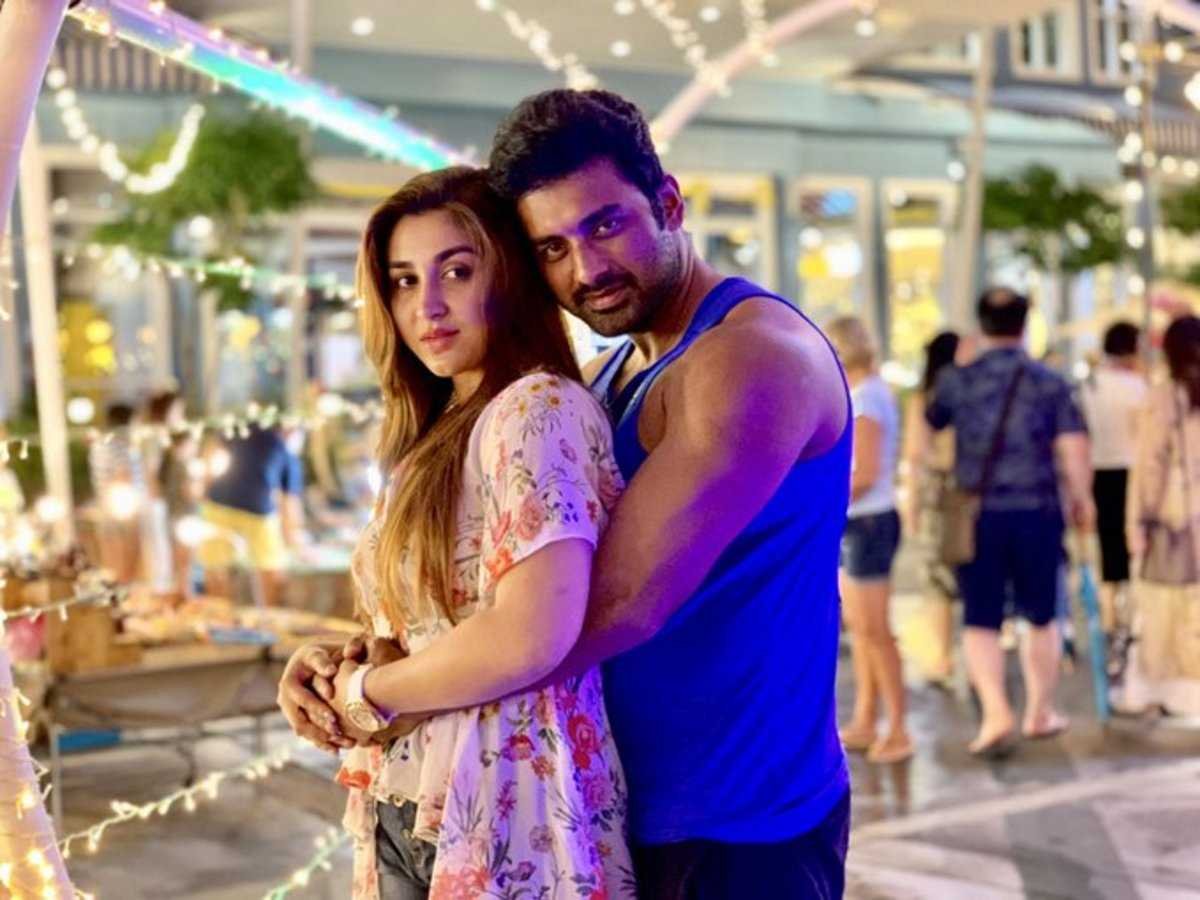 In 2019 he was working on Bibaho Obhijaan film with Nusrat Faria. His name Anupam on it and Birsa Dasgupta directed it.

In his career, he wins many awards. Ankush 1st award from the Big Bangla Rising Star in 2011, for the Kellafate film at Best Dancer category. Two times, he wins Best Actor awards in 2015 and 2016. From the Kalakar Awards and Kalkatta Desirable Actor for Ami Shudu Cheyechi Tomay and Ki Kore Toke Bolbo films. 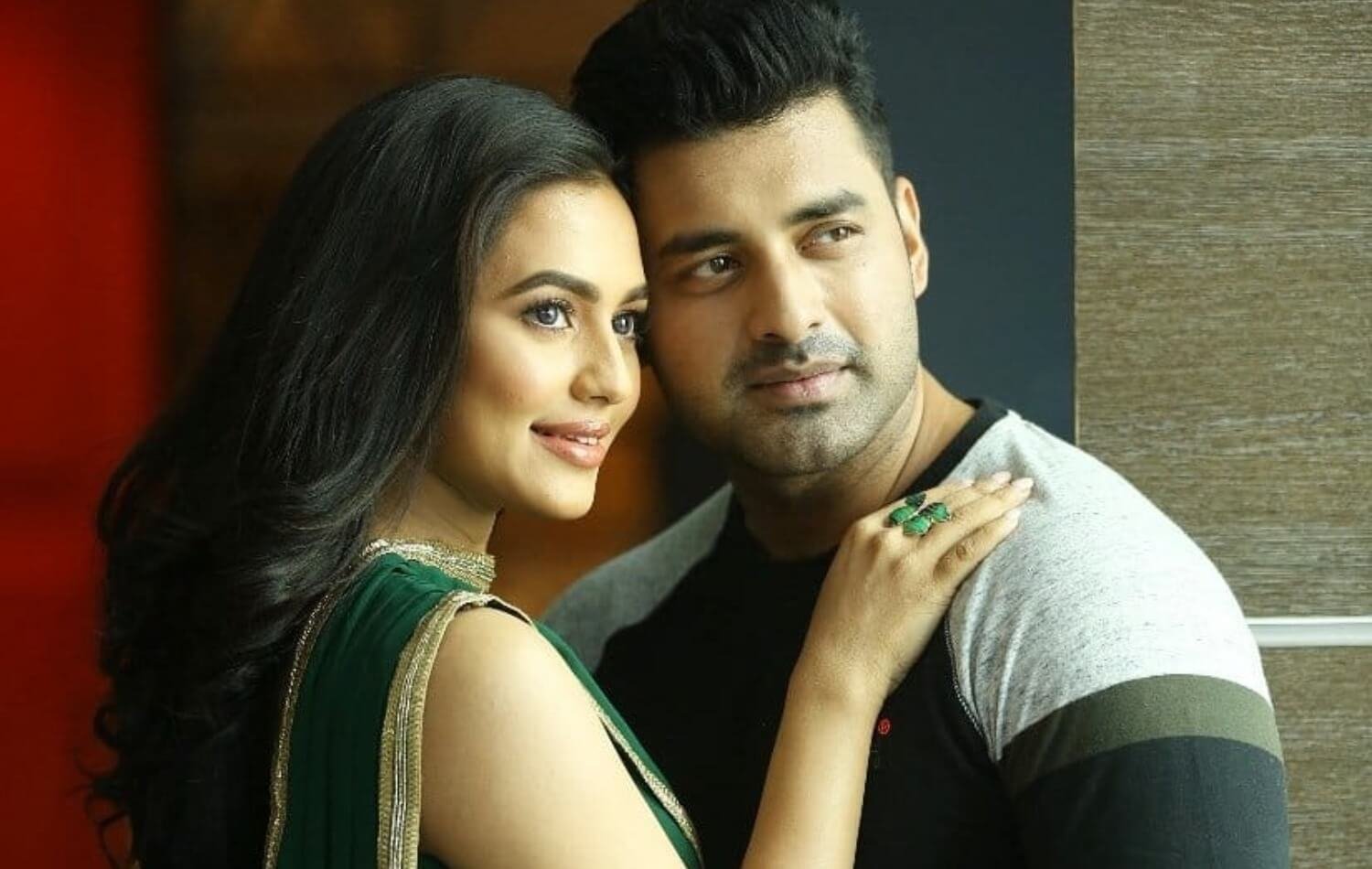 Ankush Hazra is the most successful actor in Bengal. He gives many superhit movies science his career. Most of the film, he working with Nusrat Jahan, and he works many remade films. Ami Shudu Cheyechi Tomay, Ki Kore Toke Bolbo, Kellafate, and Haripada Bandwala are his best movies. Bhoydagger and Surinder Films Next are his upcoming movies that released in 2020.