Bappy Chowdhury is a rising film star in Bangladesh. His real name is Bappy Kumar Saha. He is known as the “Sultan”. Bappy’s talent as an actor has quickly captivated audiences. He has established himself in the film industry with his superb acting. In the first three years of his career, he made history by acting in 16 films. For the first time,

Bappy started a digital trend in the Dhallywood film industry. In the year 2012, he started his career in the film world with the “Valobasahar Rong” film. Other notable films by him are “Onek Sadher Moina, Sultana Bibiyana, Sweet Heart, Ami Tomar Hote Chai, Nayok and O Dag Hridoye”. 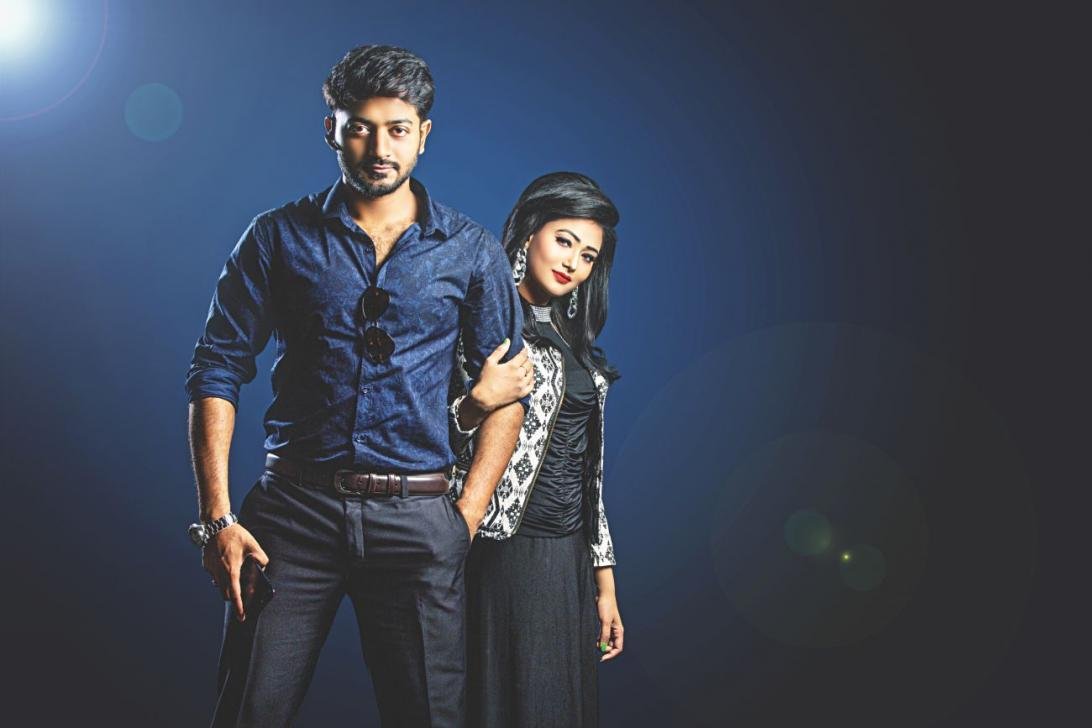 Bappy Chowdhury was born on 6th December 1982 in Narayanganj, Bangladesh. Chandra Chowdhury initially expressed concern about media propaganda from childhood. He was also a great fan of Salman Shah and Actor Razzak during his childhood. He was impressed by these heroes and wanted to build a career in the film industry. Eventually, he made himself a popular film star in the country. 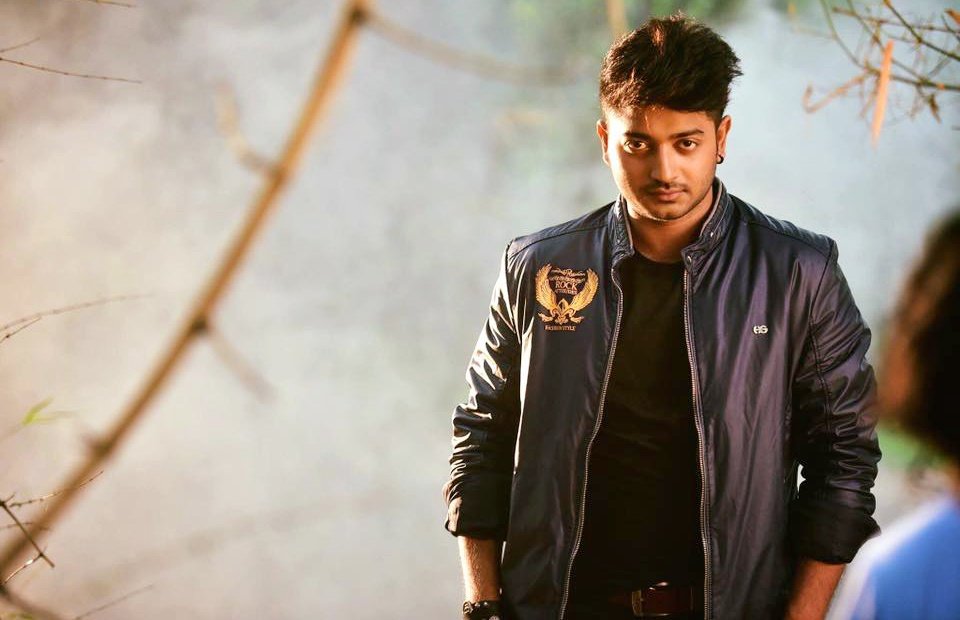 He studied Journalism from ULAB (University of Liberal Arts Bangladesh). In 2018, he joined NTV as an apprentice reporter.

Bappy Chowdhury made his debut in the film industry in 2012 with the first digital movie “Valobashar Rong”. In this film, he acted with co-actress Mahiya Mahi. The film became super hit in the Dhallywood box office. Later this year, Bappy acted in another blockbuster film with actress Mahiya Mahi. Then, he acted with another famous actress, Anchal, in the “Jotil Prem” film, which was a very commercially successful and gained popularity. Bappy has shown her extraordinary performance through the “Inch Inch Prem” film with actress Boby.

In his short career, Bappy has already acted in several films as he has been compared to great actor Salman Shah. Bappy Chowdhury has worked in 16 films in the first three years where Salman Shah acted in 13 films. He is concerned about the comparisons. Bappy feels that it is not logical compared to the legendary hero Salman Shah. Bappy says that he is a big fan of Salman Shah, his hero lives on and always will in his heart. 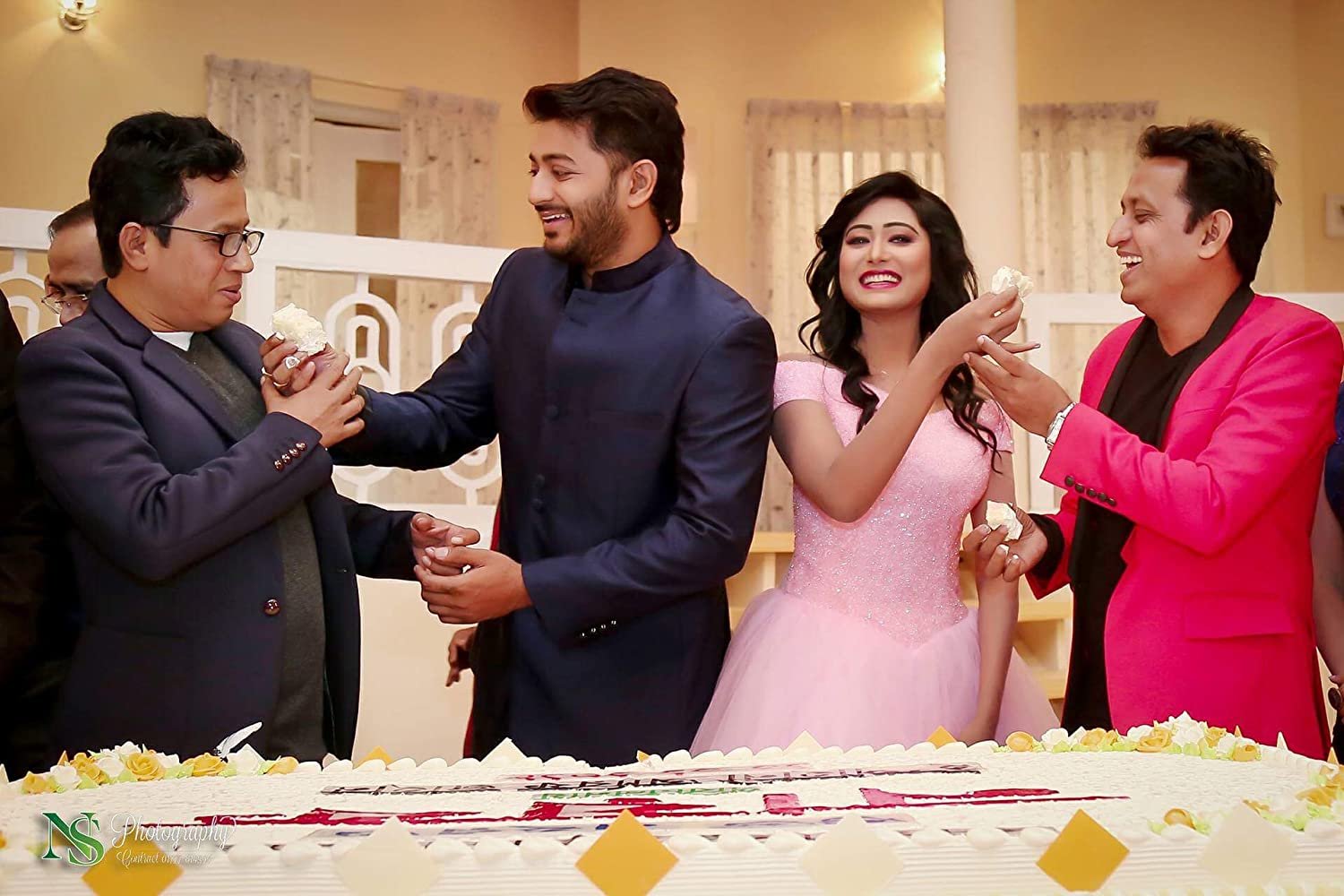 In 2013, Bappy acted in the 7 films. The films are “Onnorokom Valobasha, Jotil Prem, Romeo, Prem Prem Paglami, Tobuo Valobashi, Ki Prem Dekhaila and Inchi Inchi Prem. In the next year, he performed in the 6 films. They are Ki Darun Dekhte, Honeymoon, Onek Sadher Moina, Love Station, Dobir Saheber Songsar and I don’t care.” In 2015, he only acted in 4 films. The films are “Gunda: The Terrorist, Lover Number One, Ajob Prem and Epar opar.”

In 2016, he acted in 5 films. They are “Sweet Heart, Onek Daam e Kena, Baje Chele: The loffer, Ek rasta and Ami Tomar Hote Chai.” In 2017, he performed in 5 films. The films are “Koto Swapno Koto Asha, DulaVai Jindabaad, Missed call, Sultana Bibiyana and Apon Manush.” In 2018, he acted in the “Poloke Poloke Tomake Chai, Nayok and Aasmani” films. He is now working for the “Dhaka 2040” film. 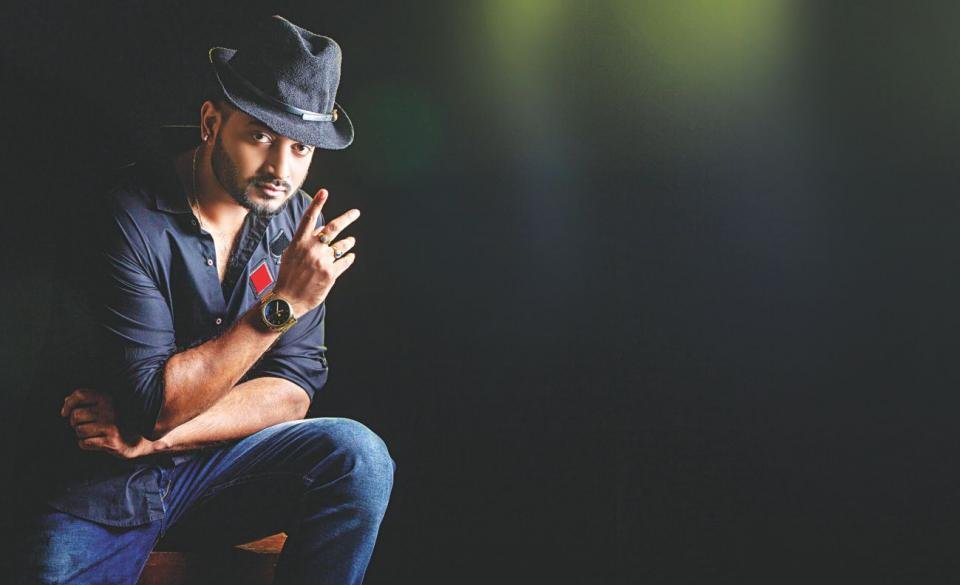 Baapy Chowdhury is one of the best actor and model in Bangladesh. After completing 3 films in 2019, he is now working for the “Dhaka 2040” film. He was nominated for Meril Prothom Alo Awards in 2013.