Felicity Jones is an English actress born on 17 October 1983. She has been acting since an early age. At this time, she is a well-known actress who got a lot of fame all over the world. She is best known for her role as Nelly Ternan on The Invisible Woman in 2013, Jane Wilde Hawking in The Theory of Everything (2014), and in The Amazing Spider-Man 2 as Felicia Hardy. She is also a model and worked on several TV shows. Her first television film, The Treasure Seekers was released in 1996. This article is all about her biography, including early life, personal life, success, and more. Here is the quick info table. 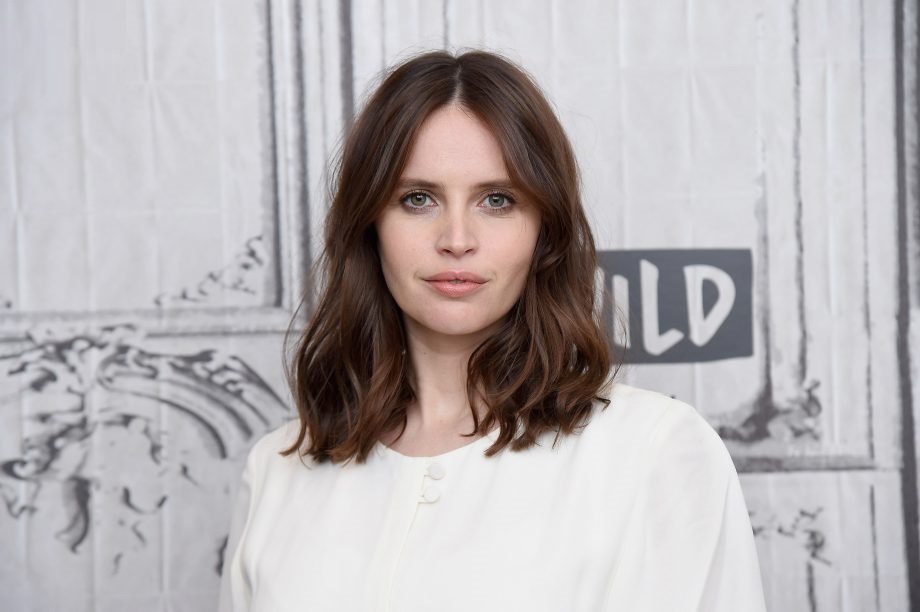 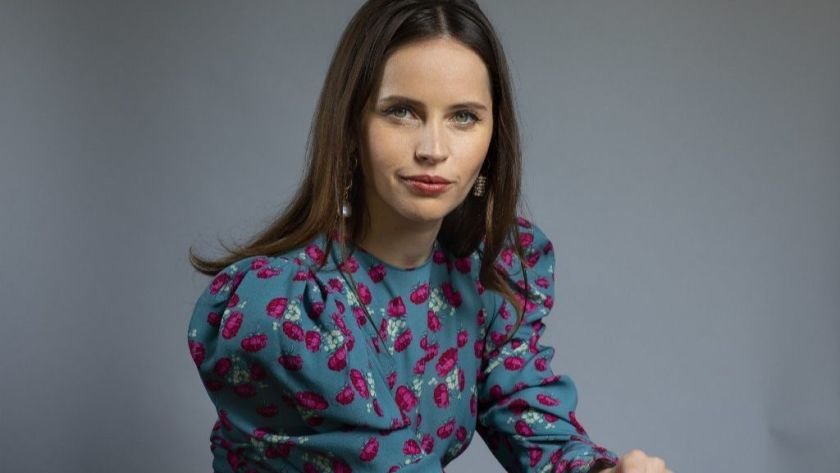 Felicity’s father’s name is Gareth Jones, who was an experienced Journalist, and her mother’s name is Julia Jones, who worked in an advertising company. She has an elder brother who worked as a film editor. Actor Michael Hadley is her uncle. Her parents got divorced when she was only three years old. Then they (Mother, Felicity, and her brother) moved to Bournville and started living there. He gave an interest in acting in her childhood. She is of Italian descent.

She studied at Kings Norton Girls School in Birmingham. After that, she attended King Edward VI Handsworth School in Handsworth, Birmingham, to complete an Advance level education. Then she joined Wadham College, Oxford, for learning English. 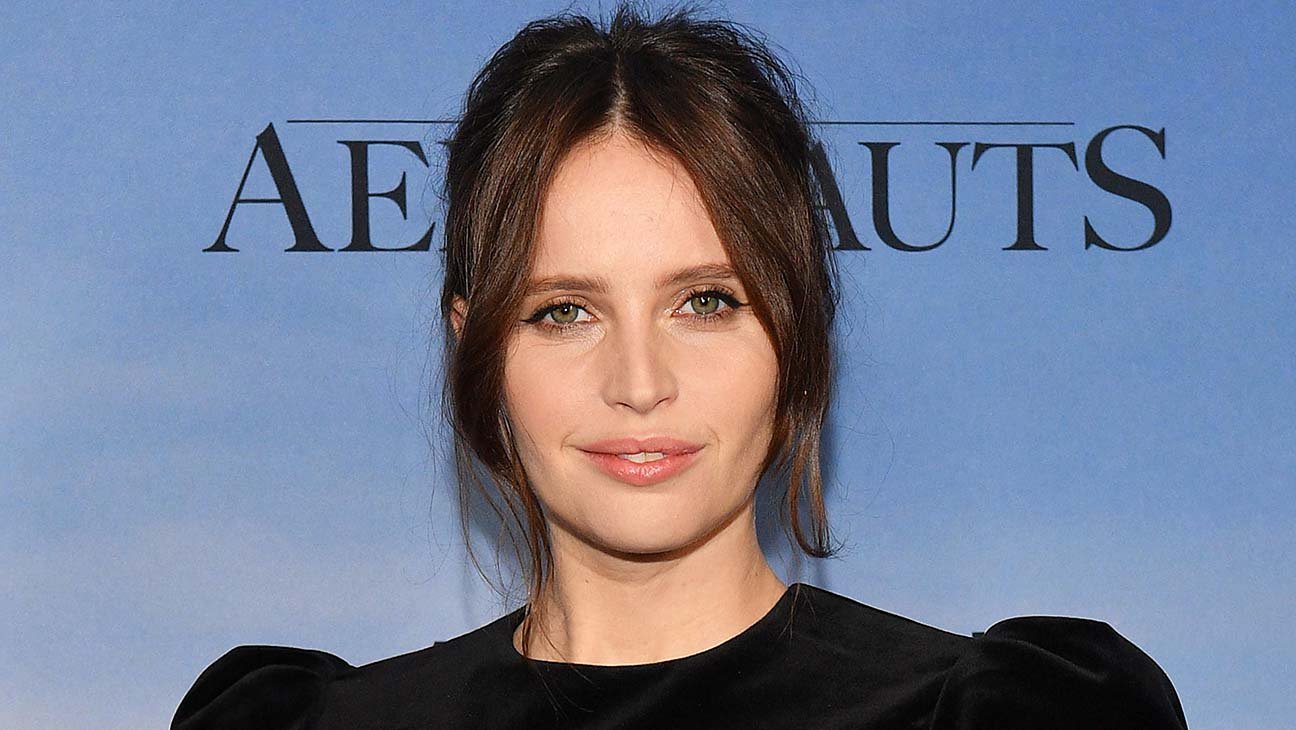 In her school life, she played many student plays and performed a titular role. After finishing education, she was focused on acting. When she was twelve years, she acted in the British TV movie The Treasure Seekers. She worked in the first series of The Worst Witch, that time she was only fourteen years old. 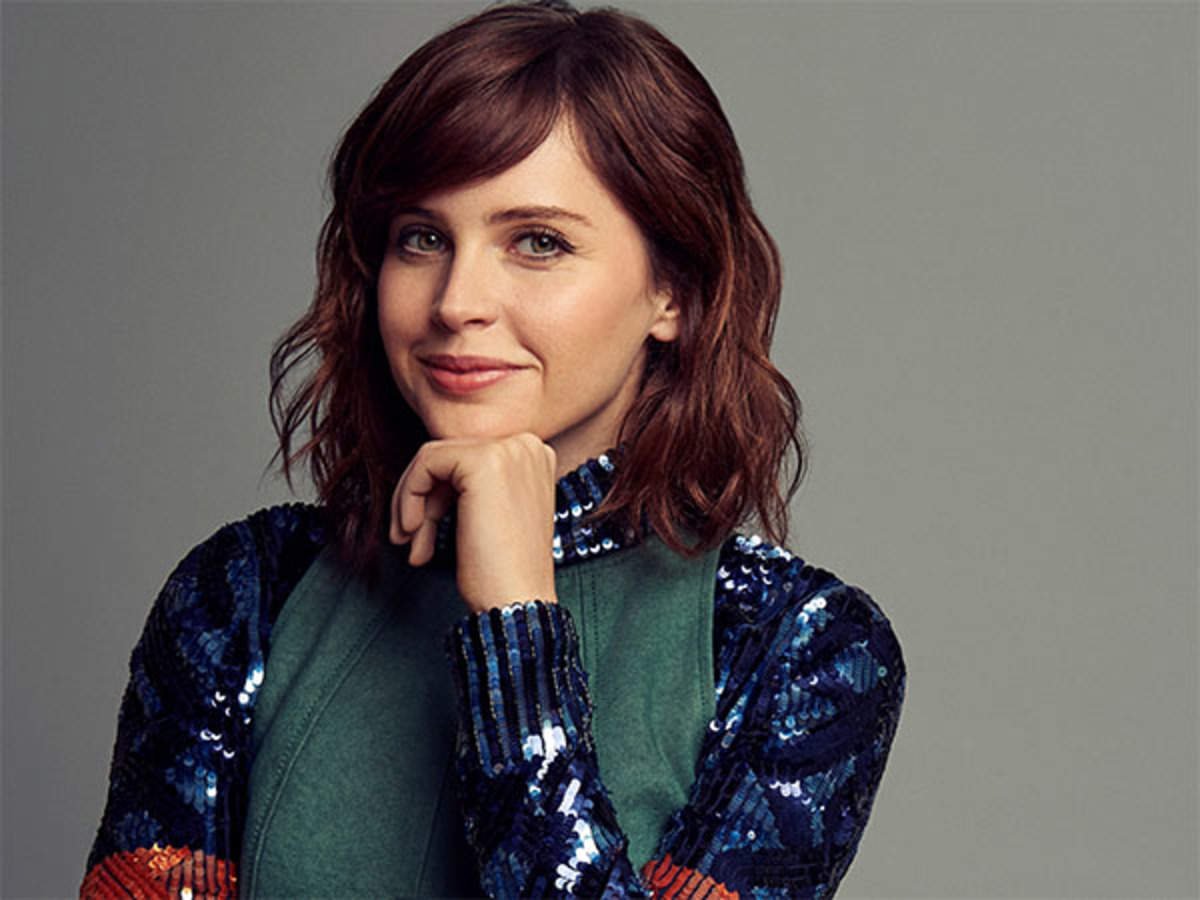 When she was studying at Oxford, then she met Ed Fornieles. That time he was studying in an art school at Ruskin. By profession, he is a sculptor and conceptual internet artist. They started dating in 2003 and continued for ten years. Eventually, the relationship was broken up. 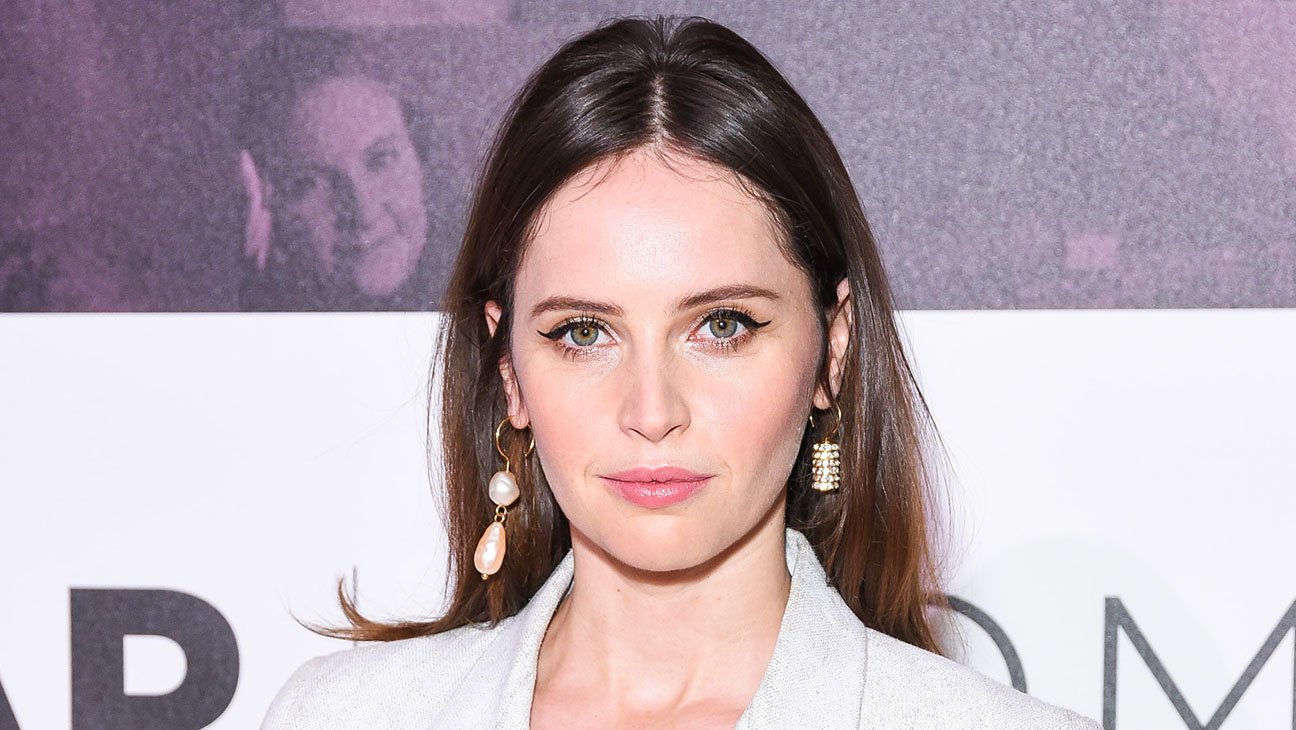 Then she started dating director Charles Guard in 2015. That was a successful relationship; they engaged in May 2017 and got married in June 2018. In December 2019, the couple confirmed that they are excited to welcome their first child.

Felicity is a very popular actress; she has been performing successfully since 1996. So far, she has been able to generate a lot of revenue from the box office by participating in many films and television shows. At present, she is a worthy actress. 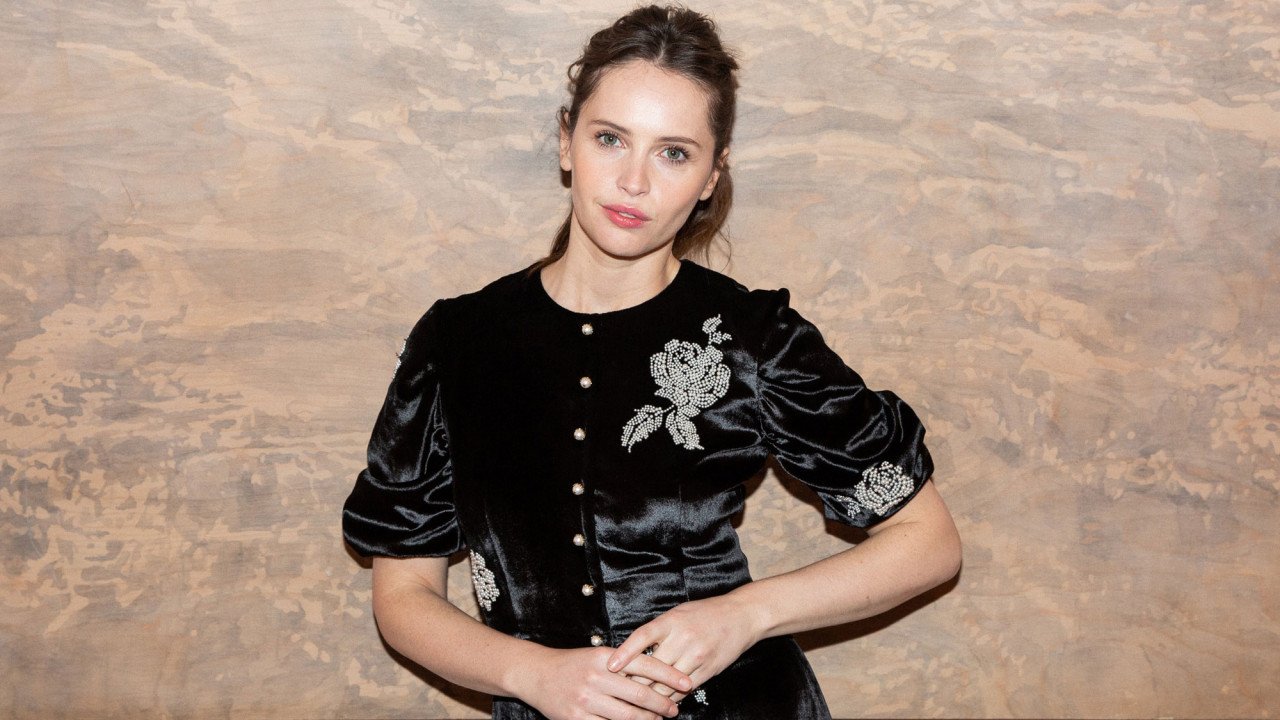 According to the updated statistics, the net worth of Felicity is more than $6 million. Now she is trying to improve acting skills. It’s sure that if she would be able to improve herself, then net worth will be increased.

Jones is a well-known and trendy actress. She has numerous fans and followers on various social platforms. Fans are very curious to know her physical status. She is a beautiful actress, and her physical structure is perfect. Here are the details: 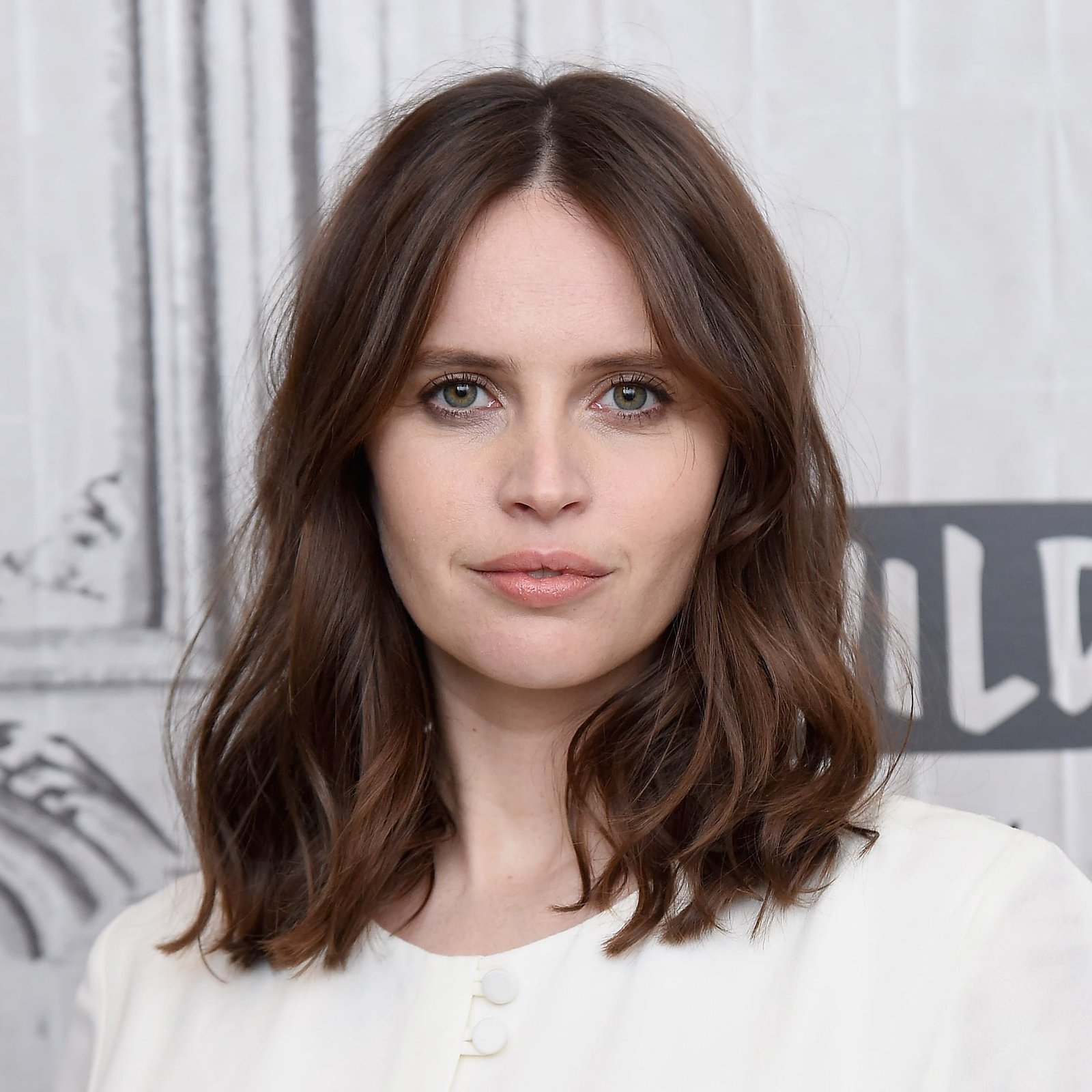 Felicity’s uncle encourages her to act in early life. From that time, she decided to be an actress. That’s why, after completing the study, she started acting instead of any kind of job. In the acting career, she has done a large number of films, TV shows, and several theaters, including Luise Miller, That Face, The Chalk Garden, and The Snow Queen. 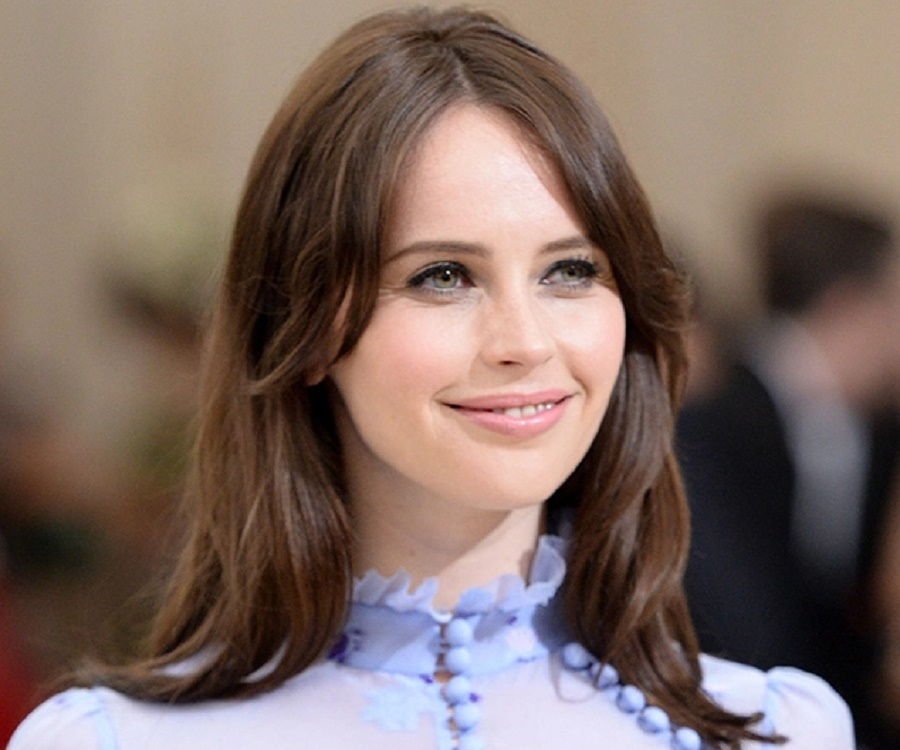 In 1996, she made her debut Television film in the film called The Treasure Seekers. She was acted as Alice Bastable. Juliet May has directed it; she played a leading role in there and came into public eyes. 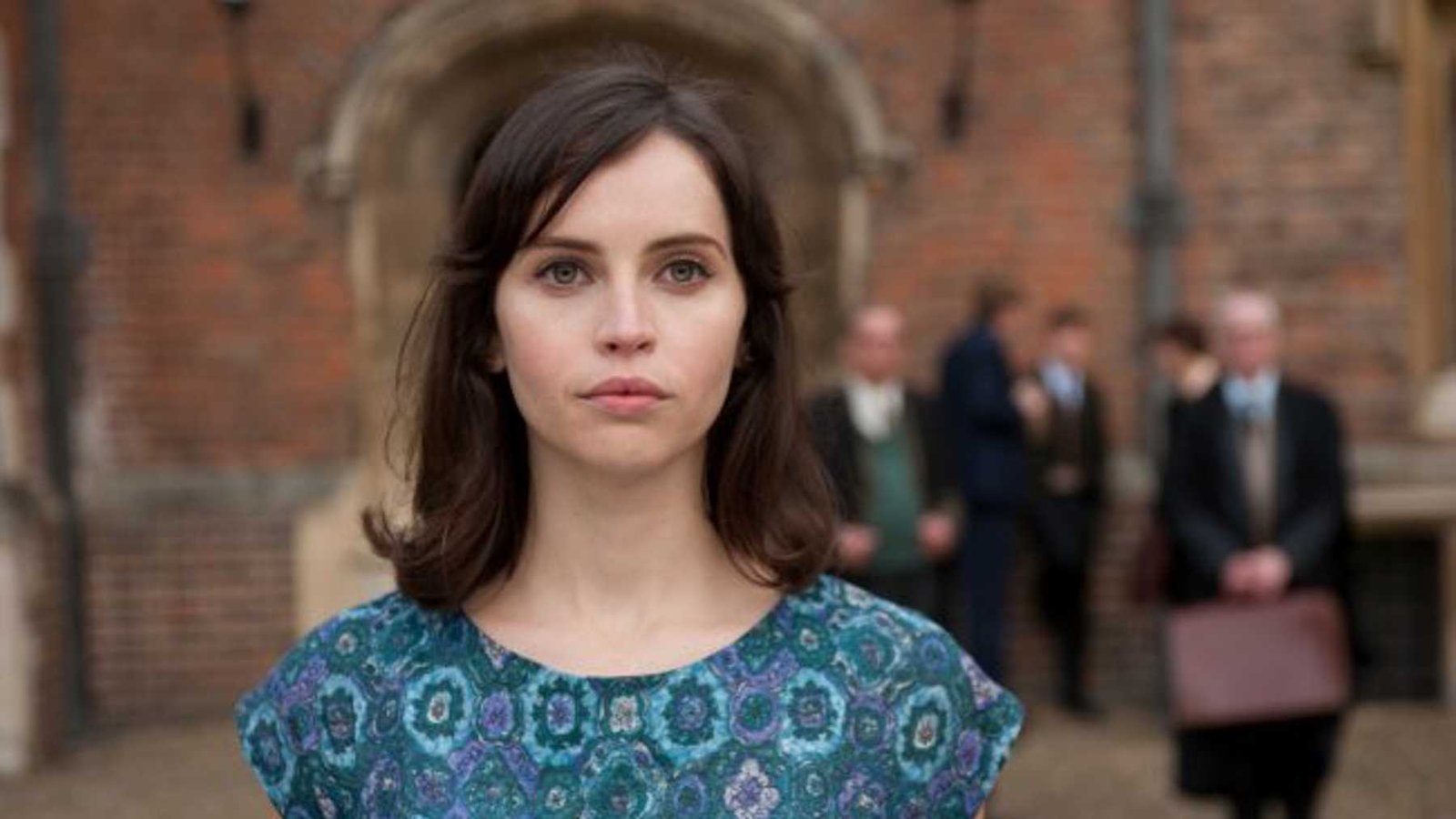 In 2003, she participated in a BBC drama series called Servants. She has starred as Grace May. The series was released on 17 April –

15 May 2003. Without those, she appeared in many other series. Here are the top five TV shows of Felicity. 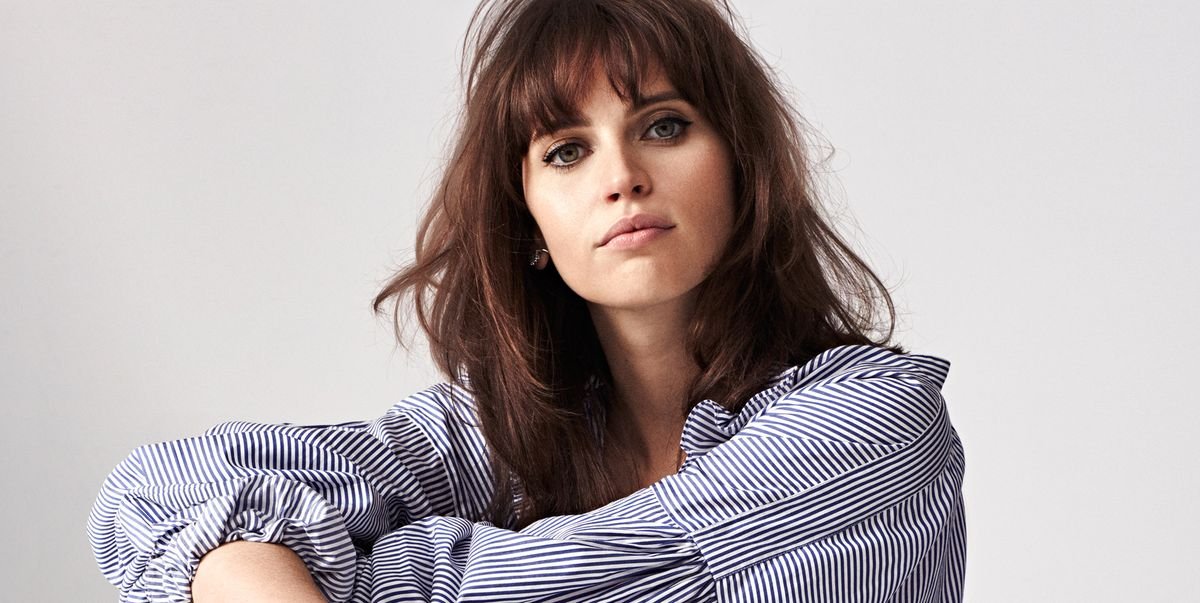 Her first film name is Young Ruth. She came to the big screen with this film in 2008. Baillie Walsh directed the film, and her character was Baillie Walsh. Daniel Craig is the actor of it. They played an important role and got many positive responses from the audience. 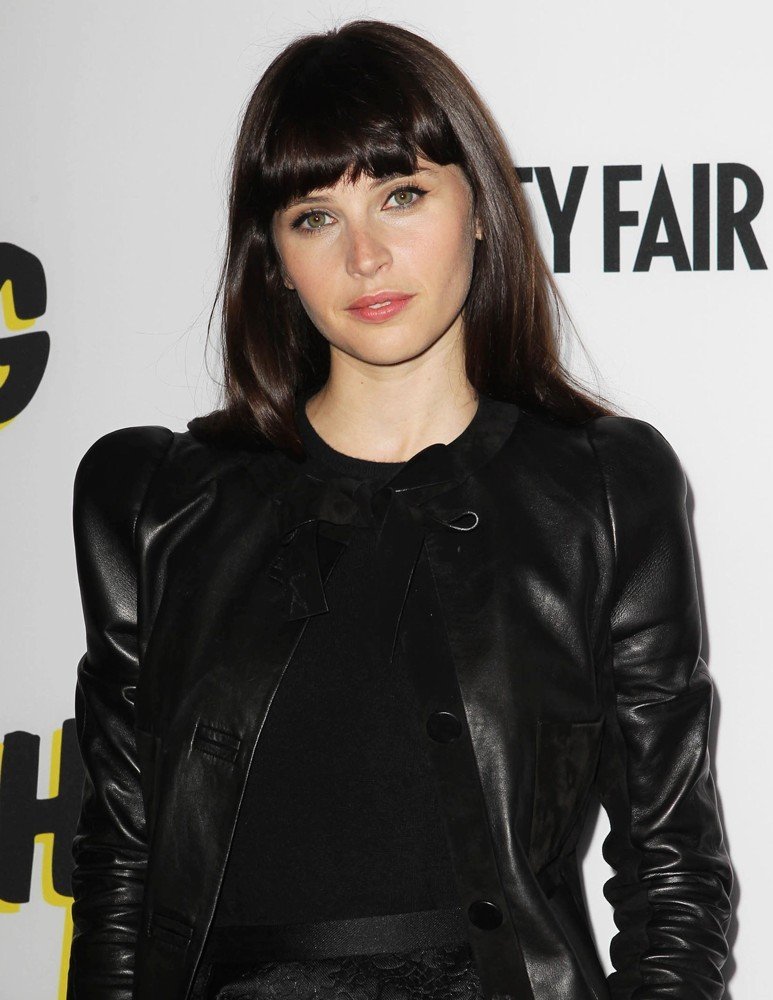 In 2008, she appeared in a British drama film Brideshead Revisited. In 2014, she acted on another film called The Amazing Spider-Man 2. She played a role as Felicia Hardy. Marc Webb is the director of it. The film was hit on the release time and grossed box office more than $709 million. It was a commercially successful film. 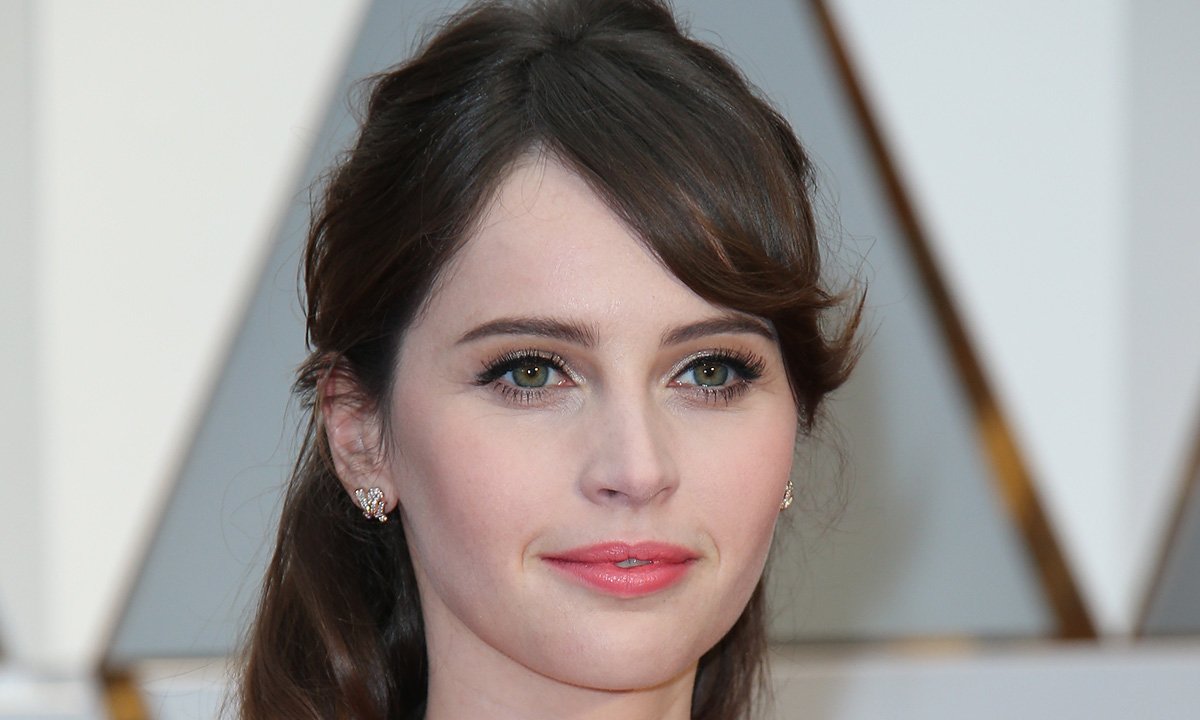 She has acted in more than twenty-five films. All of those are interesting. Here we selected the top five movies of her. Those are famous and well-known English films. So don’t miss it!

Jones has been acting for more than 23 years. In her long acting career, she worked in more than twenty-five films and twelve television shows. She also performed in several theatres. She proved herself in every stage. As a result, she got eight awards and twenty-six nominations so far. On the table below, I have included her award list according to category and years. 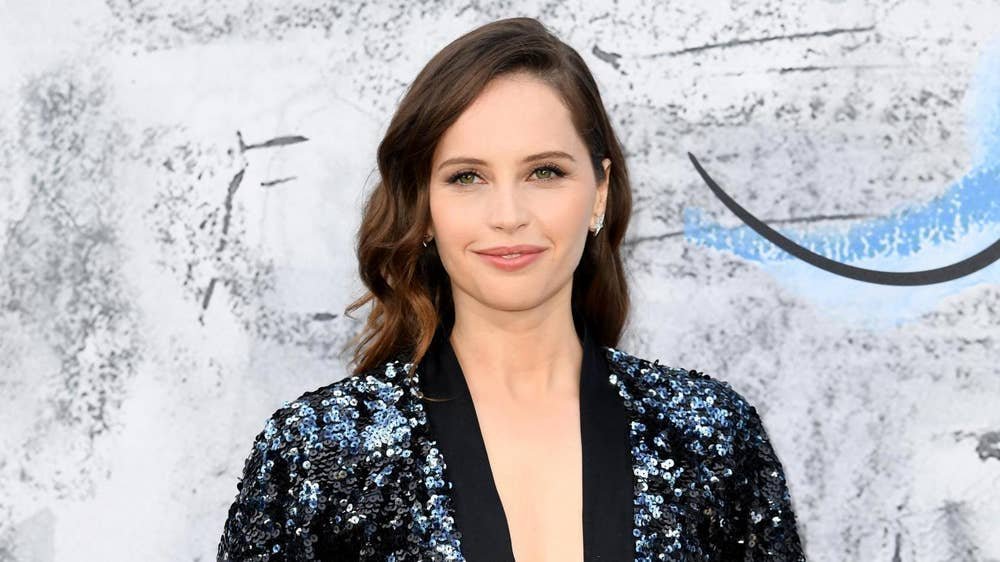 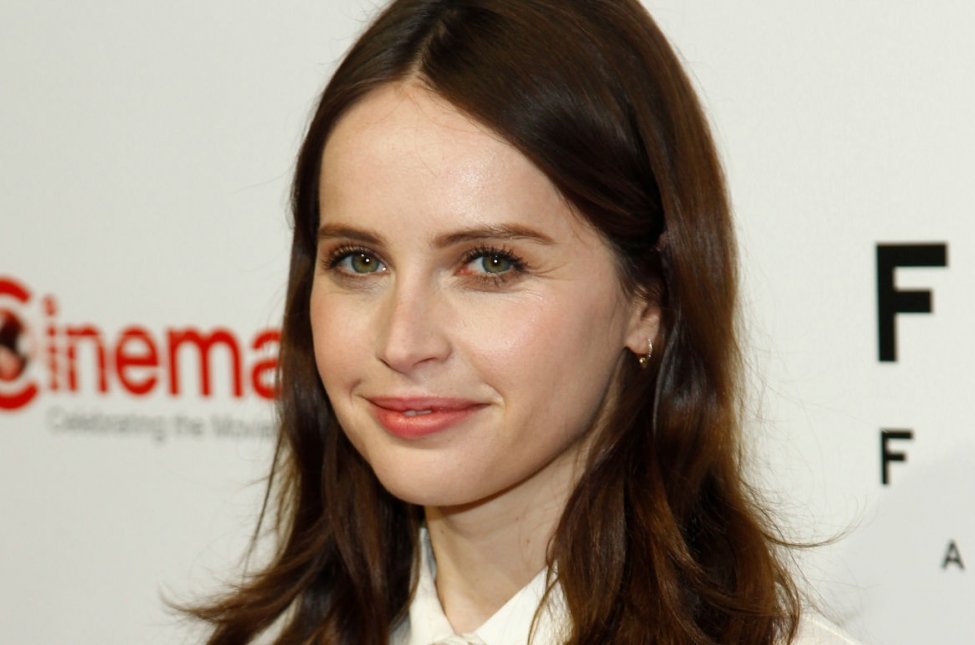 That was the biography of Felicity Jones. What do you think about her? Is she a successful actress or not? If you think deeply, you have to agree that she is a successful actress. Now she is working on a few films and series. Hopefully, she will come with more entertainment and got popularity around the world.