Georgie Henley is a popular English actress born on 09 July 1995. She has been performing very well since childhood in the acting section. Some people also know her as Georgina Helen Henley. She is not only an actress but also a writer and director. Her father’s name is Mike; a songwriter and mother’s name is Helen Henley is a housewife. They have three daughters, Georgie is the youngest sister. She got fame mostly for her portrayal of Lucy Pevensie in The Chronicles of Narnia film series. She has gotten awards after performing on this series. She has also acted on more than two TV programs and gain more popularity among the young generation. 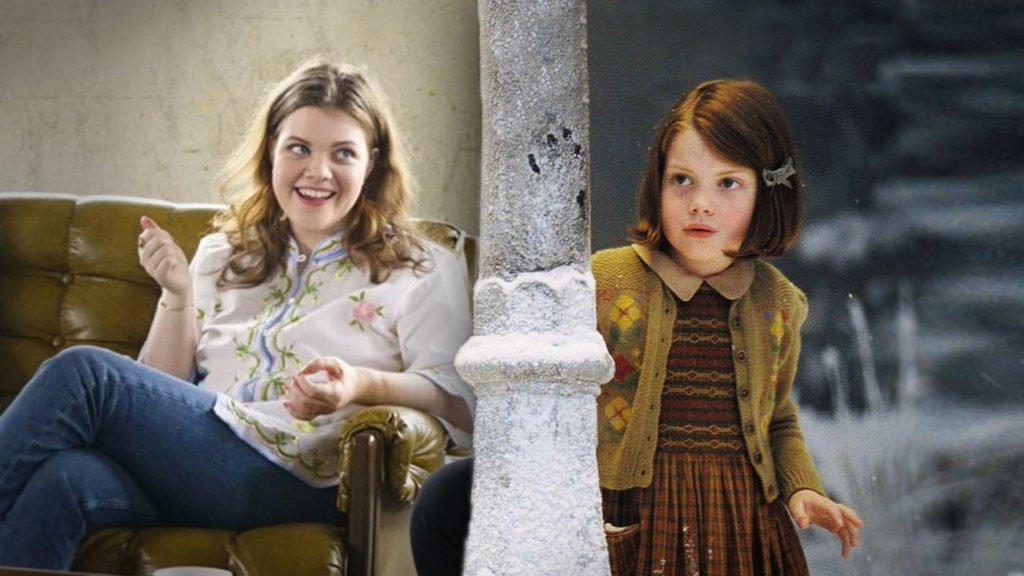 Georgie Henley was born on 09 July 1995 in West Yorkshire, England; her parents are Mike and Henley. She has two older sisters named Rachael and Laura. In her early life of education, she attended Moorfield School for Girls. 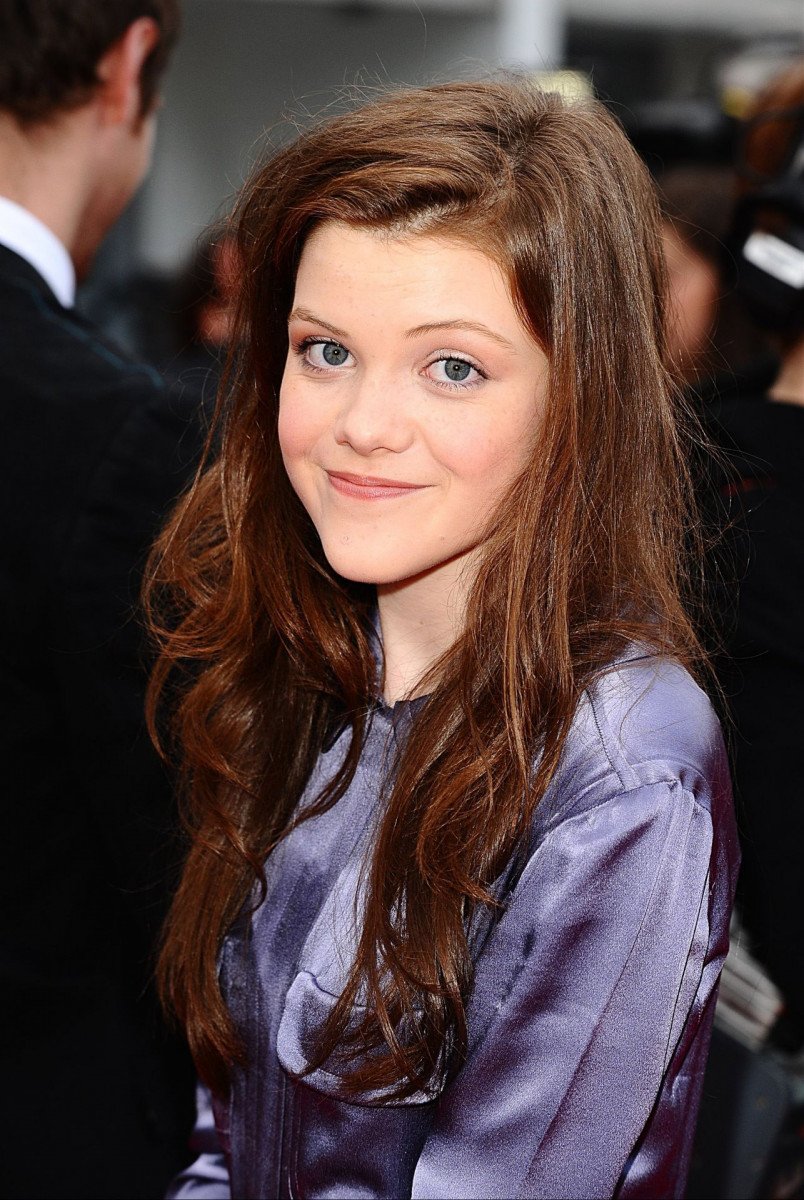 After that, she has studied at the Bradford Grammar School (BGS). She is a supporter of non-government organization SOS Children’s Villages, and it’s an international orphan charity that provides homes and mothers for orphaned and abandoned children. From her childhood, she was interested in the acting world. By nationality, she is British.

As I said mentioned above, she is an actress, director, and writer. He has chosen these as a career. Henley made her acting debut in 2005 in the film The Chronicles of Narnia: The Lion, the Witch, and the Wardrobe. In that film, she acted as Lucy. It boosts her confidence in working before that she was. In 2006 she was young. She joined a local drama group named “Upstagers.” There she started her acting career. In 2015, she wrote her first short film called TIDE. In 2016, She acted as Nat in the film Access All Areas. In early 2019, she was named as a cast member for the upcoming Game of Thrones series, which is 78 episodes.

From the beginning of the acting life, she performed in various films. Henley got awards for her brilliant performance.

The Chronicles of Narnia: The Lion, the Witch, and the Wardrobe is the first film by Georgie Henley. It is a British-American film. It was released on 07 December 2005 in the Royal Film Performance event, 08 December 2005, in the United Kingdom, 09 December 2005 in the United States. Andrew Adamson is the director of the film. MarkJohnson, Phillip Steuer, produced it. It has crossed more than$745 million in the box office. It was a highly successful movie.

In 2008, she acted on a high fantasy film named The Chronicles of Narnia: Prince Caspian. It was released in two countries. On 16 May 2008, in the United States, 26 June 2008, in the United Kingdom. It was directed by Andrew Adamson and produced by Mark Johnson, Andrew Adamson, and Philip Steuer, and it has received many positive reviews from different film critics in the world. This film was selected as the 10th highest-grossing film worldwide in 2008.

In 2010, she worked in only one fantasy-adventure film named The Chronicles of Narnia: The Voyage of the Dawn Treader. Michael Apted is the director of it. It was created based on the Voyage of the Dawn released on two countries and one event. On 30 November 2010, in the Royal Film Performance event, 09 December 2010, in the United Kingdom, and 10 December 2010 in the United States. It was a commercially successful film.

Perfect Sisters (2014) is another film by Georgie Henley. It’s by Bob Mitchell and based on The Class Project: How to Kill a Mother. It was released in two countries — the film released as Deadly sisters in the United Kingdom and Canada on 11 April 2014. Stanley M. Brooks is the director, and Juliette Hagopian had produced it. Abigail Breslin has also performed as Sandra Andersen. 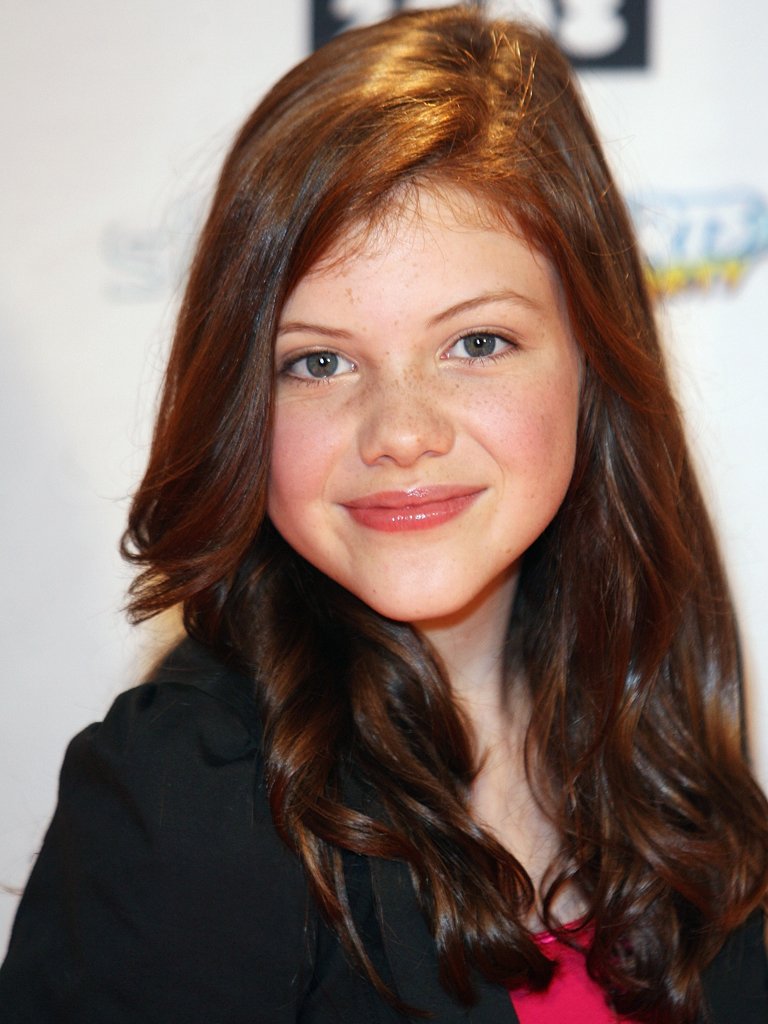 The Sisterhood of Night is the fifth film of Georgie. It was released separately in two times. First time in October 2014 and again on 10 April 2015. One hundred four minutes is the duration of the film. It was directed by Caryn Waechter and distributed by Freestyle Releasing. Lydia Dean Pilcher and Elizabeth Cuthrell are the producers. American actor and comedian Kal Penn was the actor of that movie.

Talking about Georgie Henley’s filmy career, Access All Areas is the last film of her. It was released on 30 June 2017, produced by Bill Curbishley and Oliver Veysey. Oliver Veysey is the writer, and Bryn Higgins is the director of this. She acted as Natalie in this film.

Georgie Henley is not only an actress in the world of the film she also performed on TV shows. She is also thriving at this stage. She has done two shows. 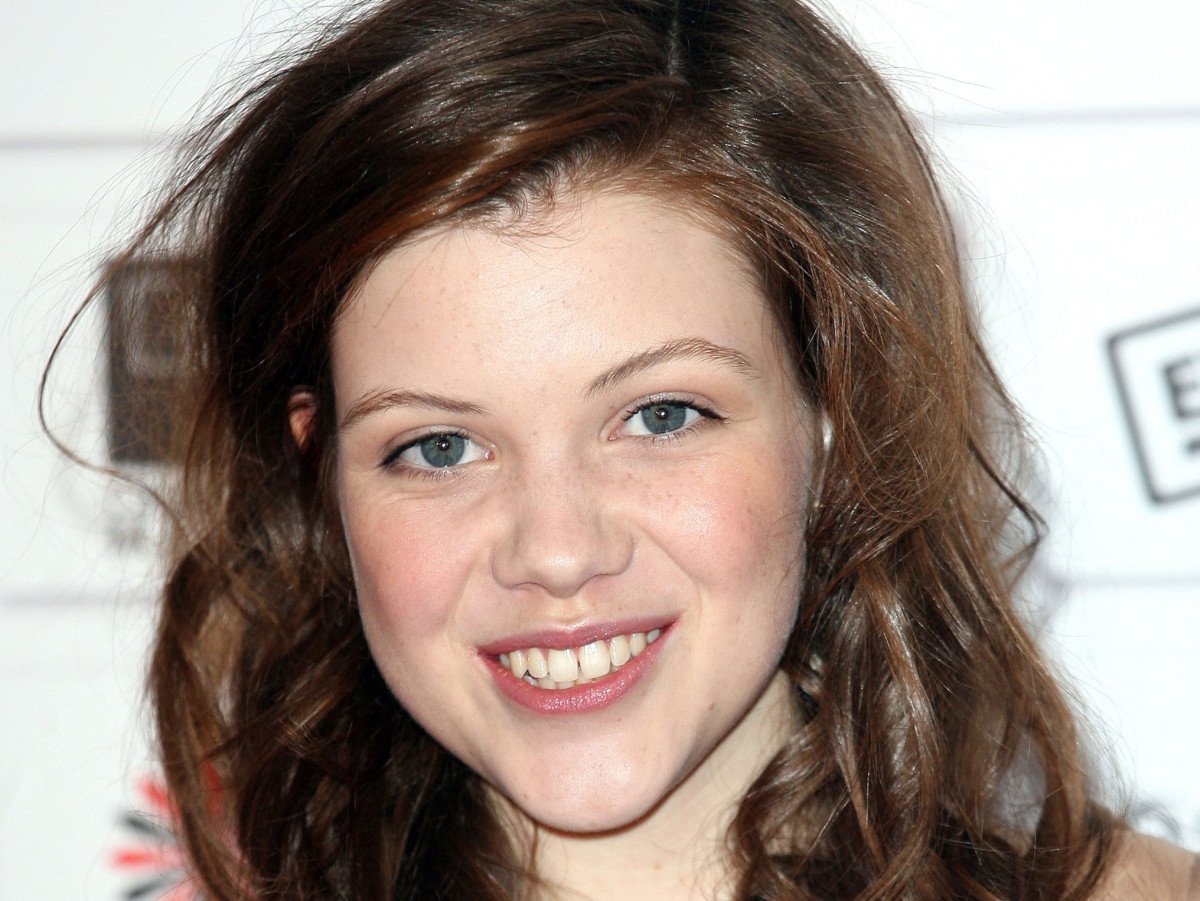 She appears on the screen of the television in Jane Eyre (2006), it was broadcasted in the United Kingdom by BBC One. It was released on 24 September to 15 October 2006. Susanna White is the director, and Sandy Welch is the writer of Jane Eyre. It has one series and four episodes, all of those are ended.

The Spanish Princess is the second television program of her; it was a British-American historical period drama. It has been releasing since 05 May 2019. The number of episodes will be eight. It was based on The King’s Curse and The Constant Princess. 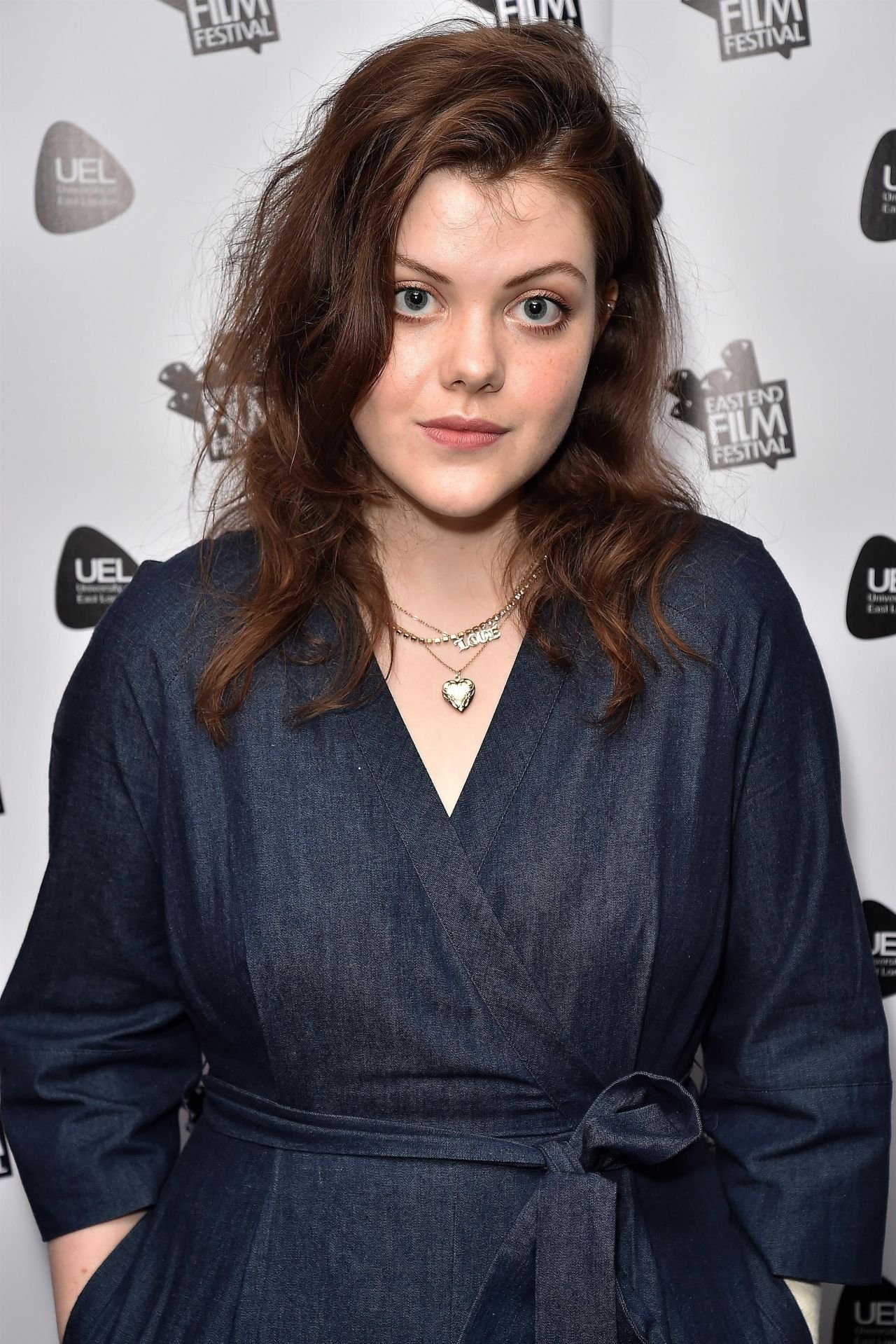 For her fantastic performance in the film, she was able to achieve the award for Lead Role female. In The Chronicles of Narnia: The Lion, the Witch, and the Wardrobe film, for her portrayal, she got Young Artist Awards in 2006. In the same movie, she got Nickelodeon UK Kids Choice Awards in 2008. 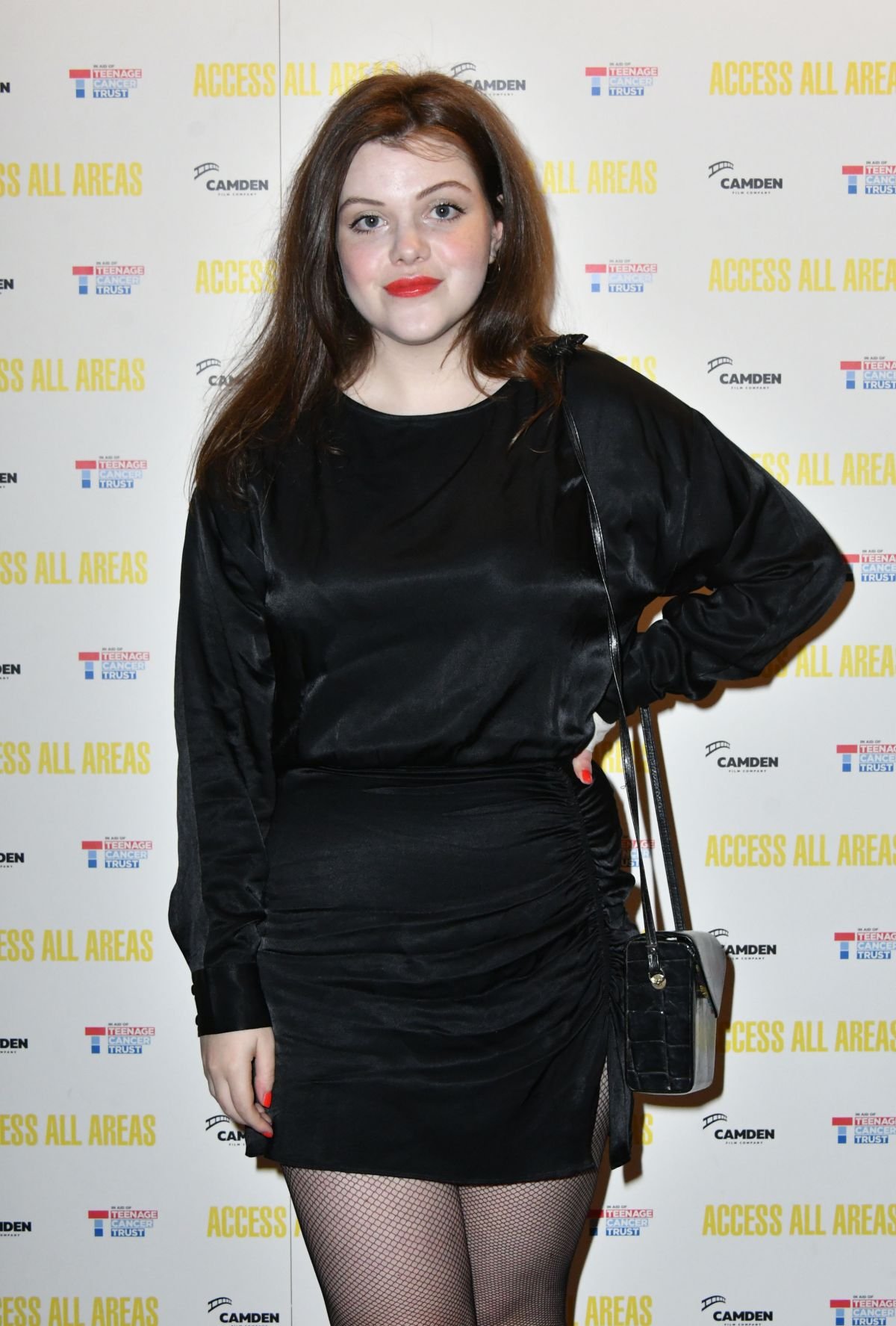 After considering her overall performance and notable works, it can be said that she is a successful actress. Now she is working in many films. Hopefully, Georgie Henley will achieve more fame and awards.