Ferdous Ahmed is a popular Bangladeshi film actor who emerged in the last decade of the twentieth century. His first film was “Buker Vitore Aagun.” It was directed by Chotku Ahmed. Also, he is regular in Kolkata films. He has acted in a Bollywood film called “Mitti.” In 1998, he gained huge popularity by performing in the “Hotath Bristyte” film, which was directed by renowned filmmaker Basu Chatterjee. Apart from acting in films, he has performed well in modeling, TV presentations, and television serials.

In recognition of his outstanding performance in the film industry of Bangladesh, the Government of Bangladesh has honored him four times with the National Film Award for Best Film Actor. 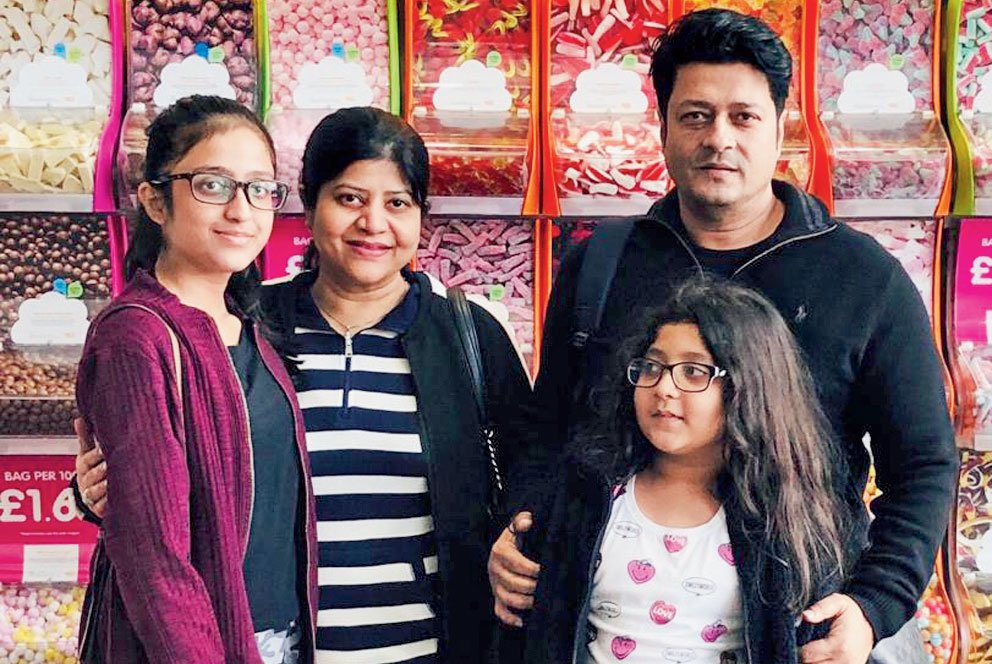 Ferdous Ahmed was born on 7th June 1974 in the Titash village of Comilla District. His father’s name is Ashrafuddin Ahmed Bhuiyan and his mother’s name is Osi Ahmed.

Ferdous studied at the University of Dhaka on Mass Communication and Journalism. Before coming to the film industry, Ferdous worked as a ramp model in the fashion industry. International fashion designer Bibi Russell allows him to do ramp. In the early nineties, he participated in some of the biggest fashion shows as a ramp model. The masculine physical structure along with the beautiful face made her attractive. 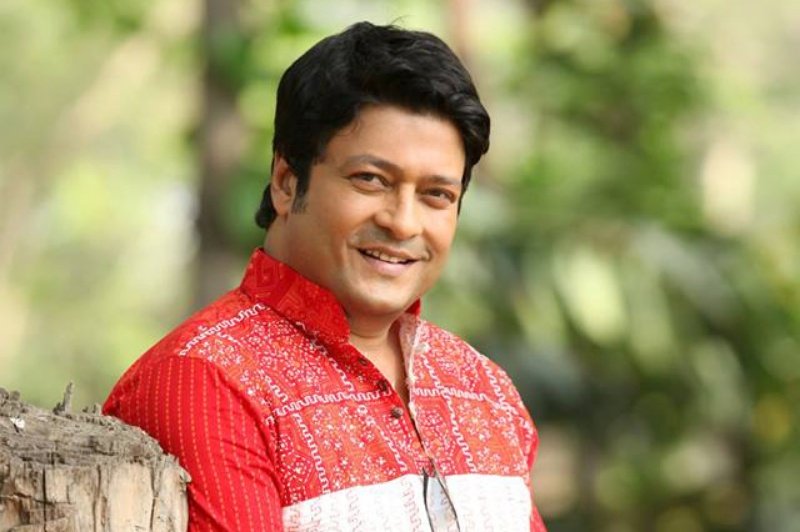 He made his film debut with the help of the late dance director Amir Hossain Babu. At that time, Amir Hossain Babu was planning to make a film which title is “Naach Moyuri Naach.” The director discovered Ferdous, who possessed attractive physical status.

But Amir Hossain Babu could not begin the work of the film. Ferdous first came to the camera to work on an unfinished film acting the late actor Salman Shah’s sudden death. The film was Chotku Ahmed’s “Buker Vitore Agun” in 1997. After the death of Salman Shah, Chotku Ahmed allowed Ferdous to work on the film’s story. 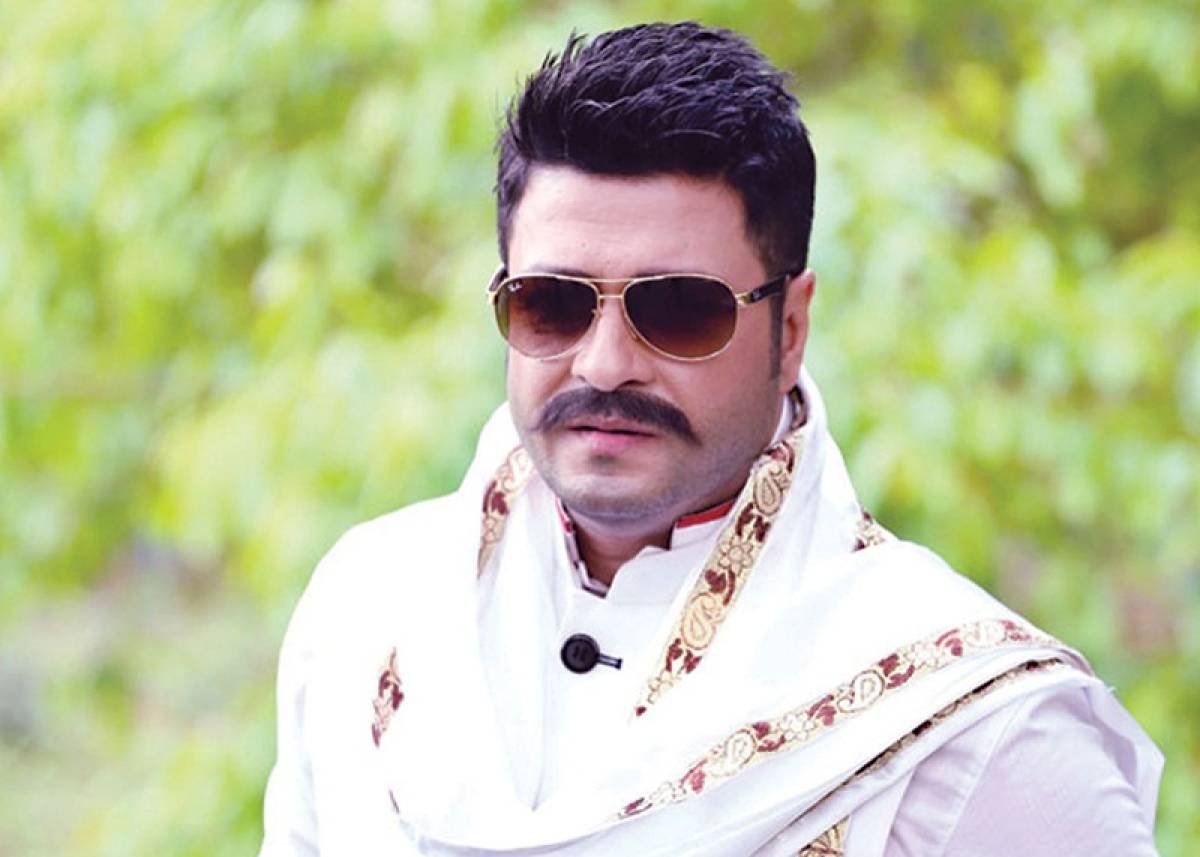 Ferdous Ahmed is known as Ferdous in the film industry. Then in the year 1998, he came as an actor in the Anjan Chowdhury’s “Prithibi Amare Chai na.” Later, he became widely discussed and famous by the sudden production of the film. It was jointly produced by Basu Chatterjee. Basu is an Indian cinematographer.

Ferdous has been acting in Bengali films in Bangladesh and India together. He also worked in a Bollywood Hindi movie called “Mitti.” He also performed in the “Chupi Chupi” film. The film was directed by Basu Chatterjee in 2001. 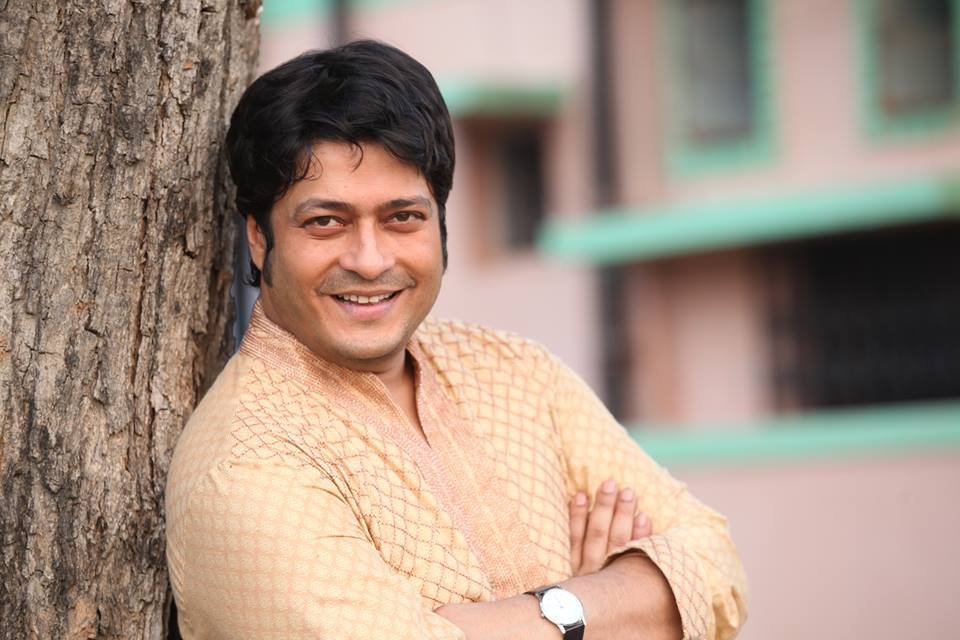 In 2003, he acted in the “Chandro Kotha” film, which was novelist and filmmaker Humayun Ahmed’s story. In 2004, he worked in the Mostofa Sarwar Farooki’s “Bachelor” film and Amzad Hossain’s “Kaal Sokale” film. He also made an excellent appearance opposite senior actress Rosina in the film of the poet Kazi Nazrul Islam.

He has also acted in the Actress Kobori’s first film “Aina.” In the same year, he worked on two films in the production of filmmaker Didarul Alam Badal. The first one is based on Humayun Ahmed’s famous novel “Nondito Noroke” which was directed by Belal Ahmed. The second is Didarul Alam Badal’s “Na Bolna.” In this film, he played a special role in the first and last parts. In 2007, he performed in the film Khairun Sundari. 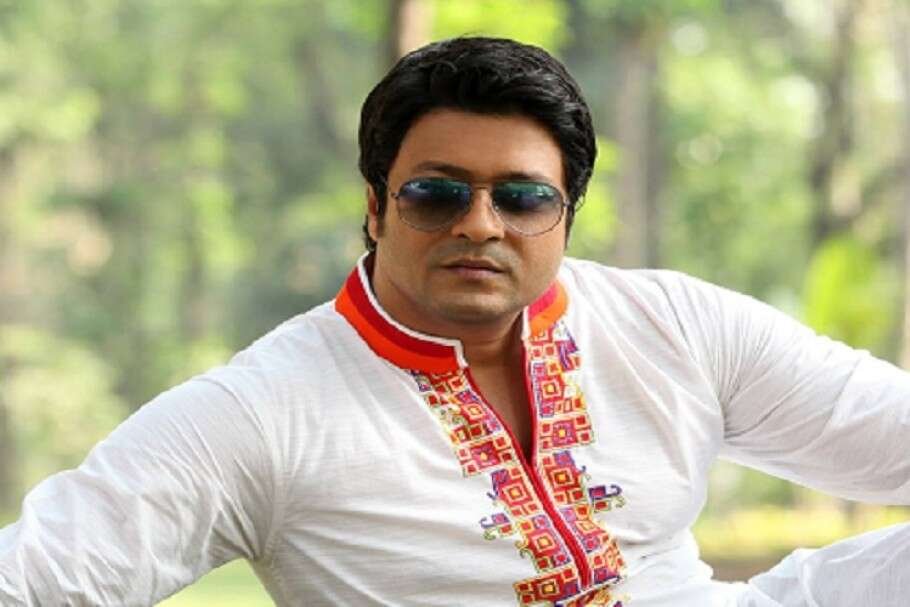 It was made in the background of the much-discussed village of Bangladesh. It achieved a remarkable profit and it was directed by AK Sohel. He made an outstanding performance in the film “Rupantor” of renowned filmmaker Abu Sayyed in 2008. In 2009, he played the role of dom in Syed Ahiduzzaman Diamond’s “Gangajatra” film. Ferdous acted in an item video song by Wakil Ahmed. He has appeared in a number of well-known films in 2010. Among these Amzad Hossain’s “Golapi Ekhon Bilete” film, Khijir hayat Khan’s “Jaago” film is famous. 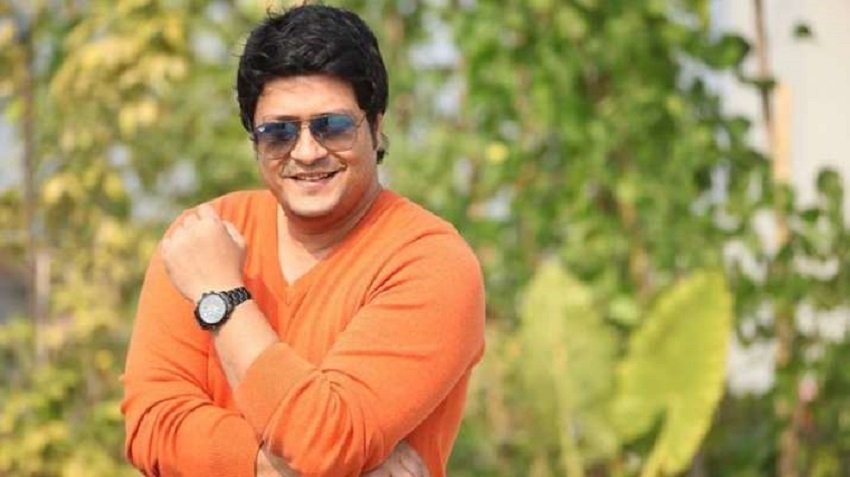 In 2012, he acted in his first produced and Naim Imtiaz Neyamul directed “Ek Kup Chaa” film. Also, performed in the Basu Chatterjee’s “Hotath Sedin” film. He starred in the Indian movie Khokababu in 2012. Apart from this, he worked in the Mostafizur Rahaman Manik directed “Emonoto Prem” film and Jakir Hossain Raju’s “Juge Juge Tumi Amaroi” film. 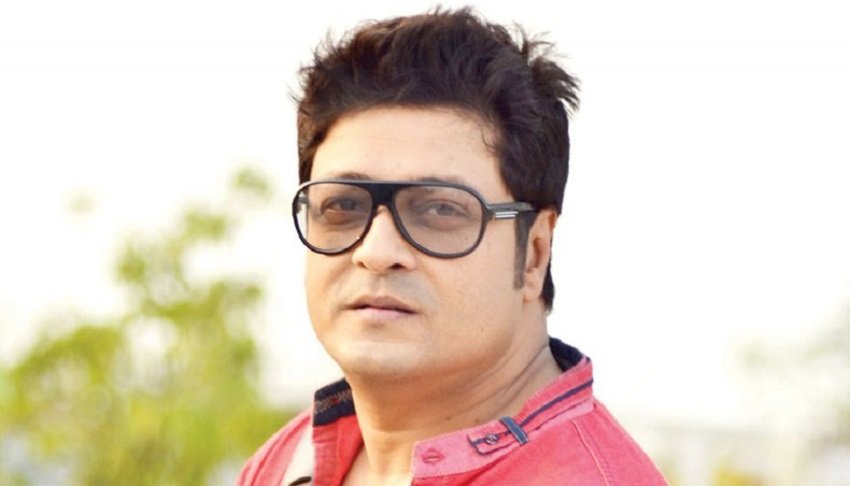 Ferdous married Tania Ferdous on 9th December 2003. They have two children. Their son’s name is Nujahat Ferdous and his daughter’s name is Nujran Ferdous. 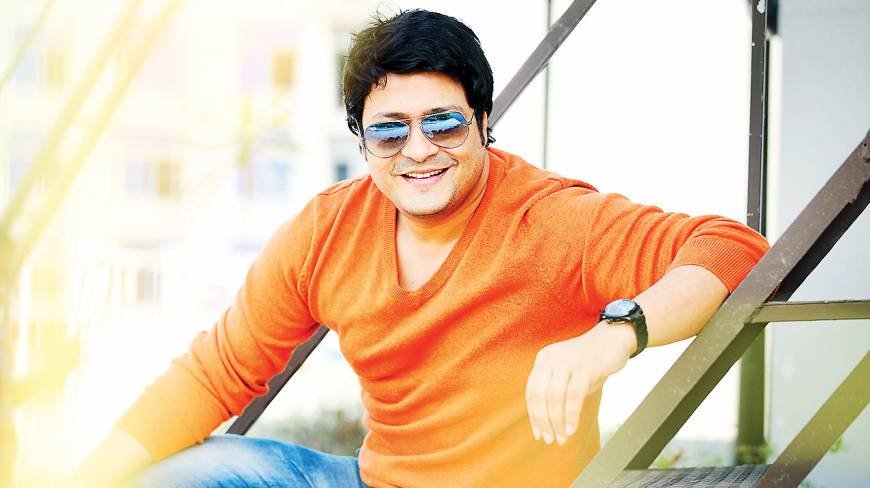 Ferdous’s wife Tania Ahmed is a pilot of Bangladesh Airlines. As the airplane floats in the air, the family of two people has been floating on faith. If a man is unable to work with joy, he cannot succeed. A man who fails in his profession fails in almost all things. It seems from the experience of so many days. When I am unsuccessful in the workplace, I will be ineffective in many areas of my personal life. The role of a partner is very important in achieving success.

Ferdous Ahmed is a famous actor in Bangladesh and India. In an interview with BanglaNews24 in January 212, Ferdous said he had begun construction of two leisure centers in Kuakata and St. Martin’s Island. St. Martin’s Vacation Center is a joint venture with renowned novelist Humayun Ahmed on his land.