In the Bollywood film industry, there will be very few people who don’t know Hrithik Roshan. Hrithik started his film career by acting in “Kaho Naa Pyaar Hai” film in 2000. He won the Filmfare Awards in the best actor category for the film. Then, He continued with the main actor role in the “Kashmir Mission” and “Fiza” film in 2000. Also, he played a supporting role in the “Kabhi Khushi Kabhie Gham” film in 2001. His superhit blockbuster films are “Koi Mil Gaya” and “Krrish.” He earned more than 100 awards for his acting and performance. 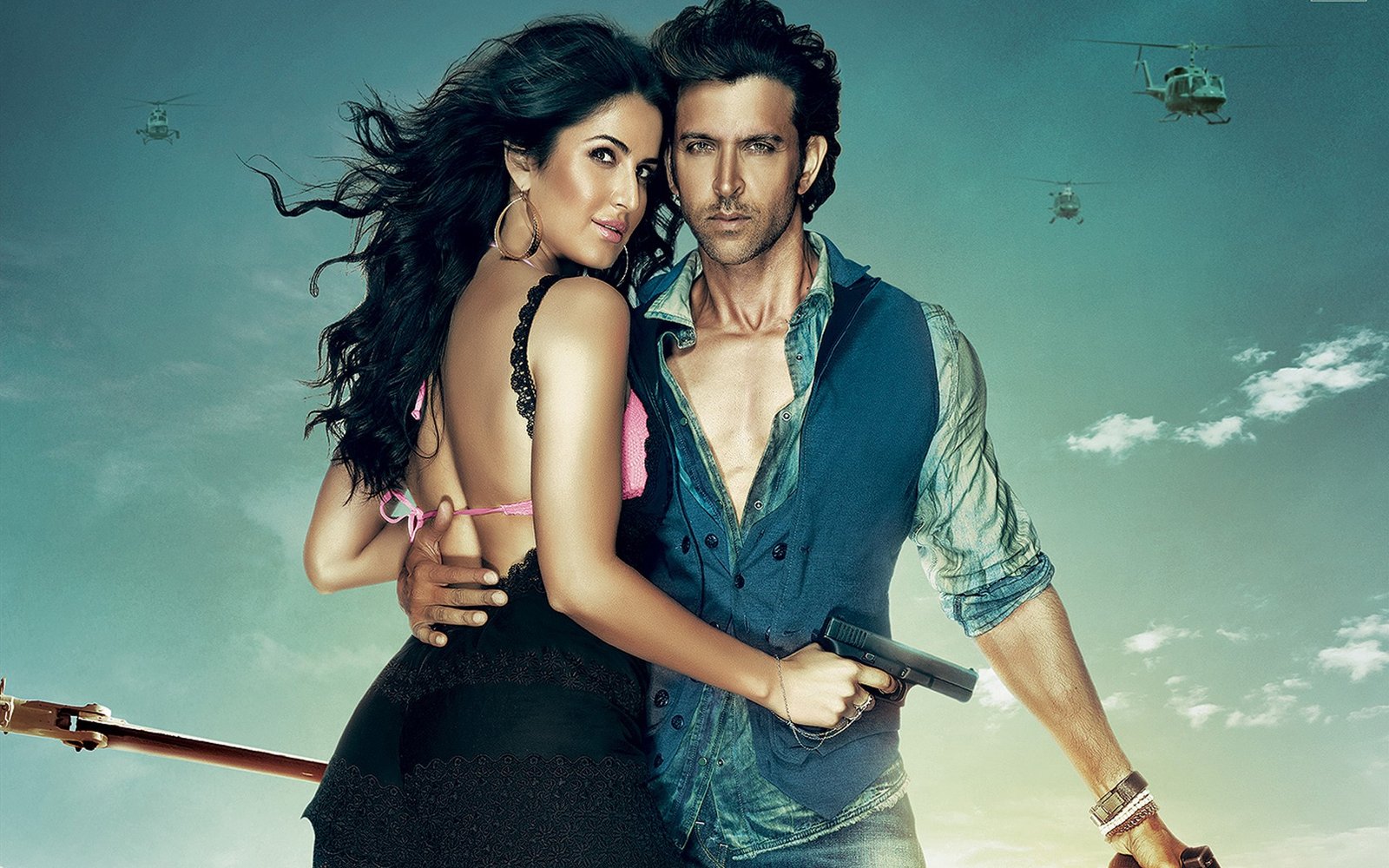 Hrithik Roshan was born in Mumbai on 10th January 1974. His father Rakesh Roshan is a famous film actor, producer, and director. His mother’s name is Pinky. She is the daughter of producer and director J. Om Prakash. 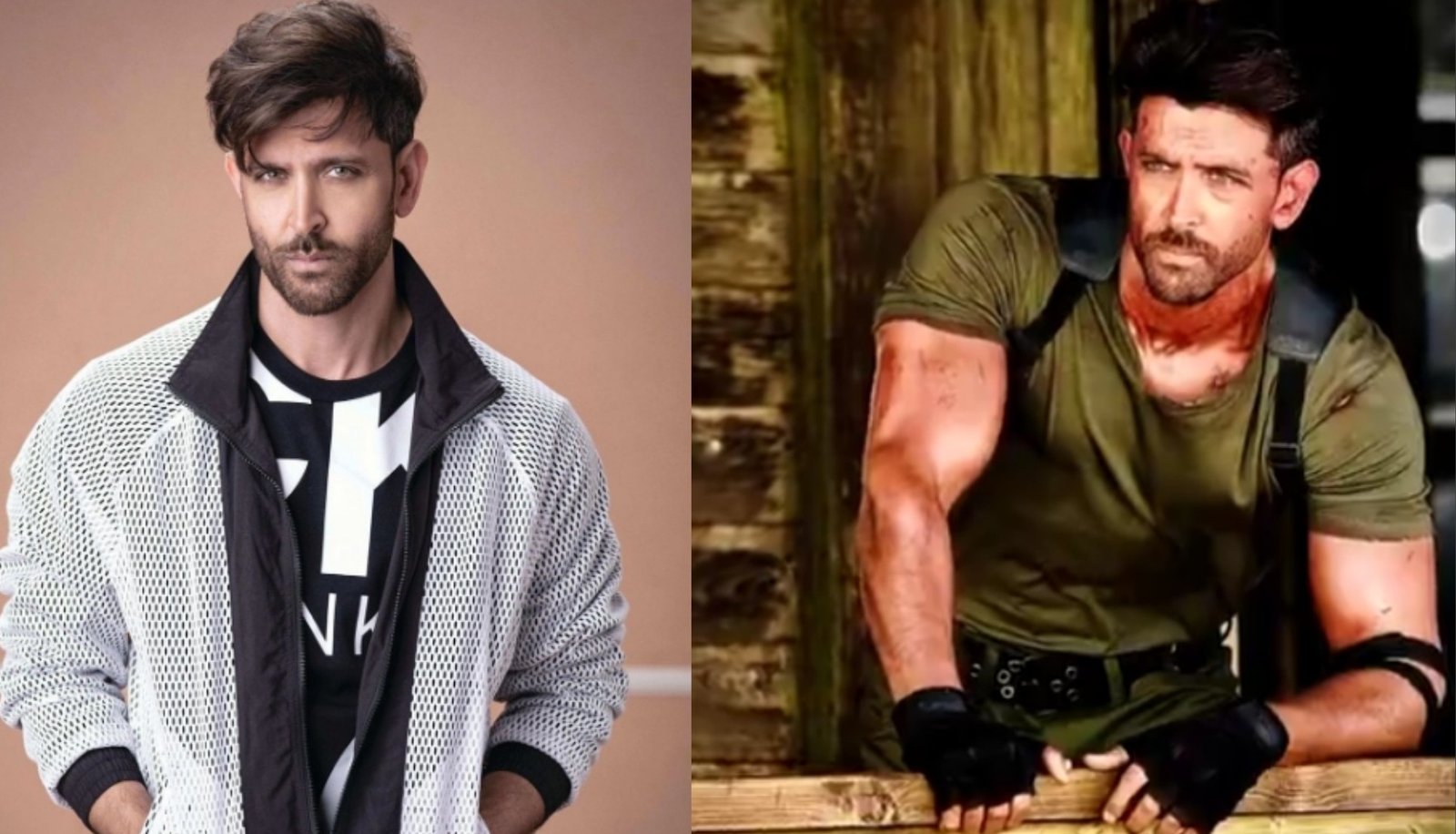 Hrithik’s student life started from Bombay Scottish School and later Sydenham College. While graduating in Economics and Commerce, he met Sussanne Khan. She was from a family of actors like Hrithik. Her father is the actor Sanjay Khan. Some actors are also her uncle (from father) Feroz Khan (father of another Indian actor, Fardeen Khan) and Akbar Khan (director). Sussanne has 2 sisters (who don’t belong to the Bollywood world) and a younger brother. Her younger brother’s name is Zayed Khan. Also, He is an actor and film director. 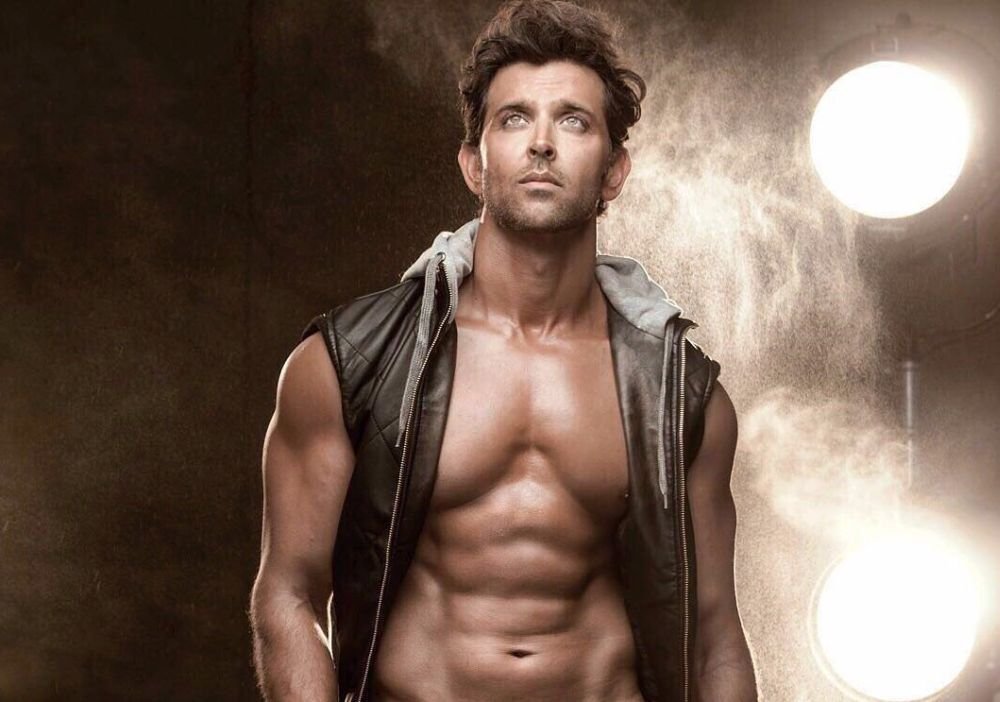 Hrithik Roshan’s film debut occurs in 1980 with a brief appearance during a dance sequence in the film Aasha. Other films see him participate in small roles alongside his father. 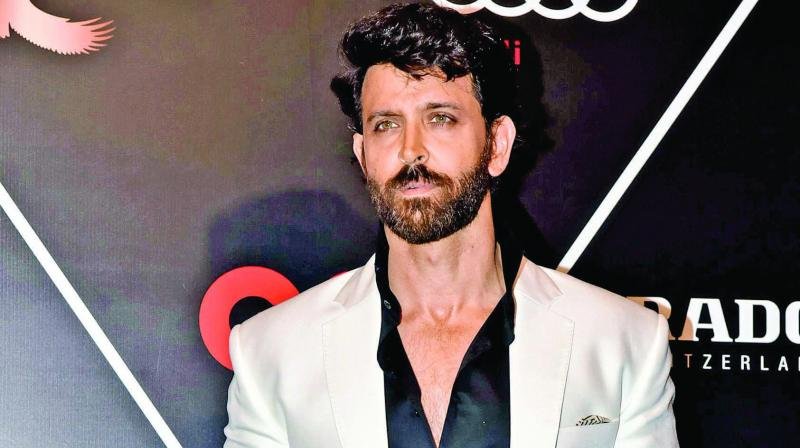 The films are the “Aap Ke Deewane” in 1980 and the “Bhagwan Dada” in 1986. Hrithik later played the role of production assistant and assistant director in the films. All films were directed by his father. He also performed in the “Karan Arjun” film in 1995 and the “Koyla” film in 1997. In both of these films, the actor was Shah Rukh Khan.

As some of you have noticed, Hrithik has a rare disease known as “hand polydactyly.” In fact, Hrithik has 2 inches more in his right hand. This handicap could be resolved (as I think in most cases) with surgery to be carried out at an early age.

Hrithik Roshan won many awards and prizes from starting. His performance has kept the audience. 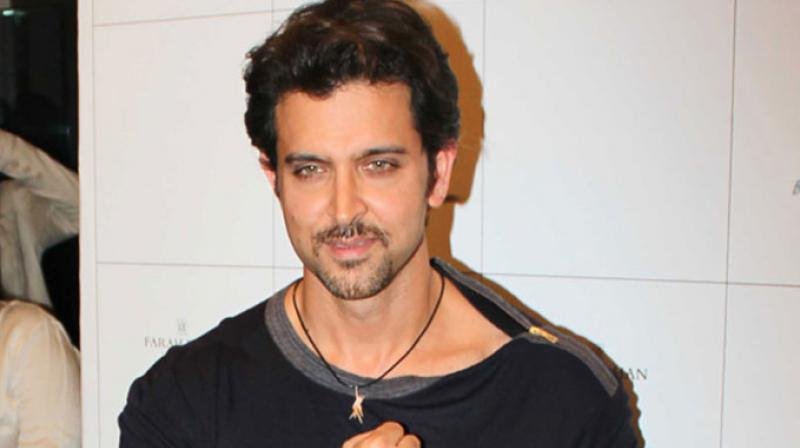 In 2000, he won the Film Fare Award in the Best Actor category for “Kaho na pyaar hai” film. He also received the Sansui Award, IIFA Award and Bollywood movie award for the same film in 2001.

In 2004, he won the Film Fare Awards in the Best Actor (Critics) for the “Koi Mil Gaya” film. For this film, he got Screen Award, Zee Cine Award, Apsara Film & Television Producers Guild Award and Anandlok Award in 2004. 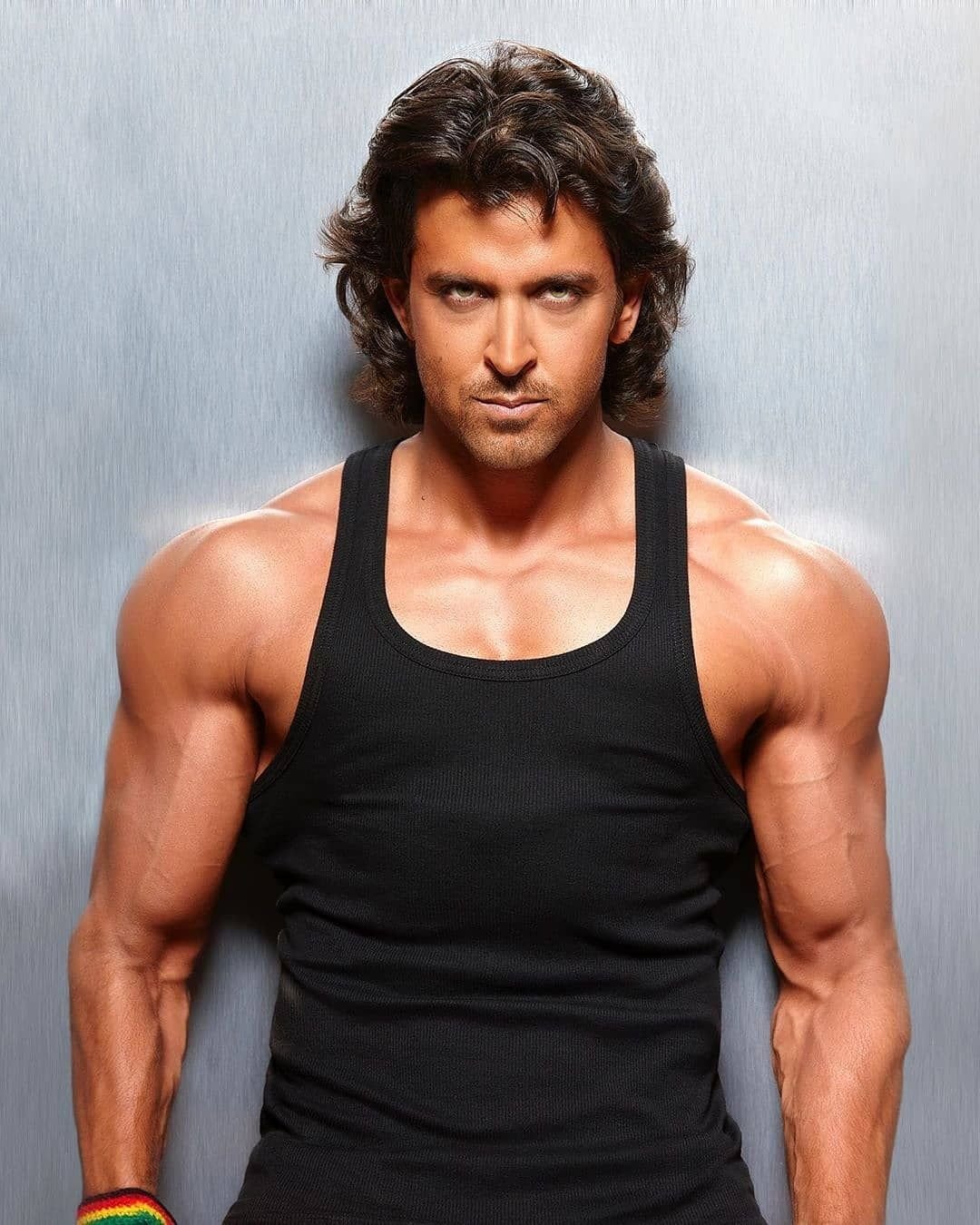 Hrithik won his third Filmfare Award in the Best Actor category for his fantastic performance in the action movie Dhoom 2 (2017). Also, he won IIFA Award and Bollywood Movie Award for the Dhoom 2 film in the same year.

Hrithik won his fourth Filmfare Award for the “Jodha Akbar” film in 2009. For his superb performance in this film, IIFA and Apsara showed him honor with the “Best Actor” award the same year. The film made him more popular in the Indian film industry. After that, he was nominated for Filmfare awards many times. 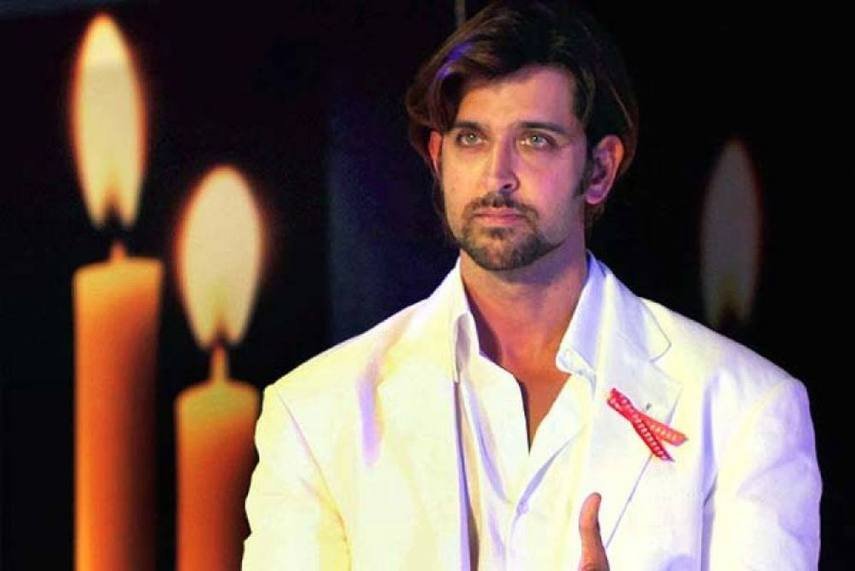 He acknowledged more credit for his work in Guzaarish and Zindagi Na Milegi Dobara film in 2012. In 2013, he received the Stardust Best Actor Award for the “Agneepath” film. This year, he got Big Star Ent award for the “Krish 3” film. 4 years later, he elected as a Hall of fame award in 2017.

These achievements have made him a handsome actor in the Bollywood film industry.

Did you know that Hrithik Roshan’s Rolls Royce is more expensive than Shah Rukh Khan’s? Hrithik Roshan is one of the highest-paid Bollywood actors in the industry today, with a total value of Rs. Rs 2600 crore and average annual income of Rs 70 million rupees. Here we bring you the 5 ridiculously luxurious things that this gallant possesses. 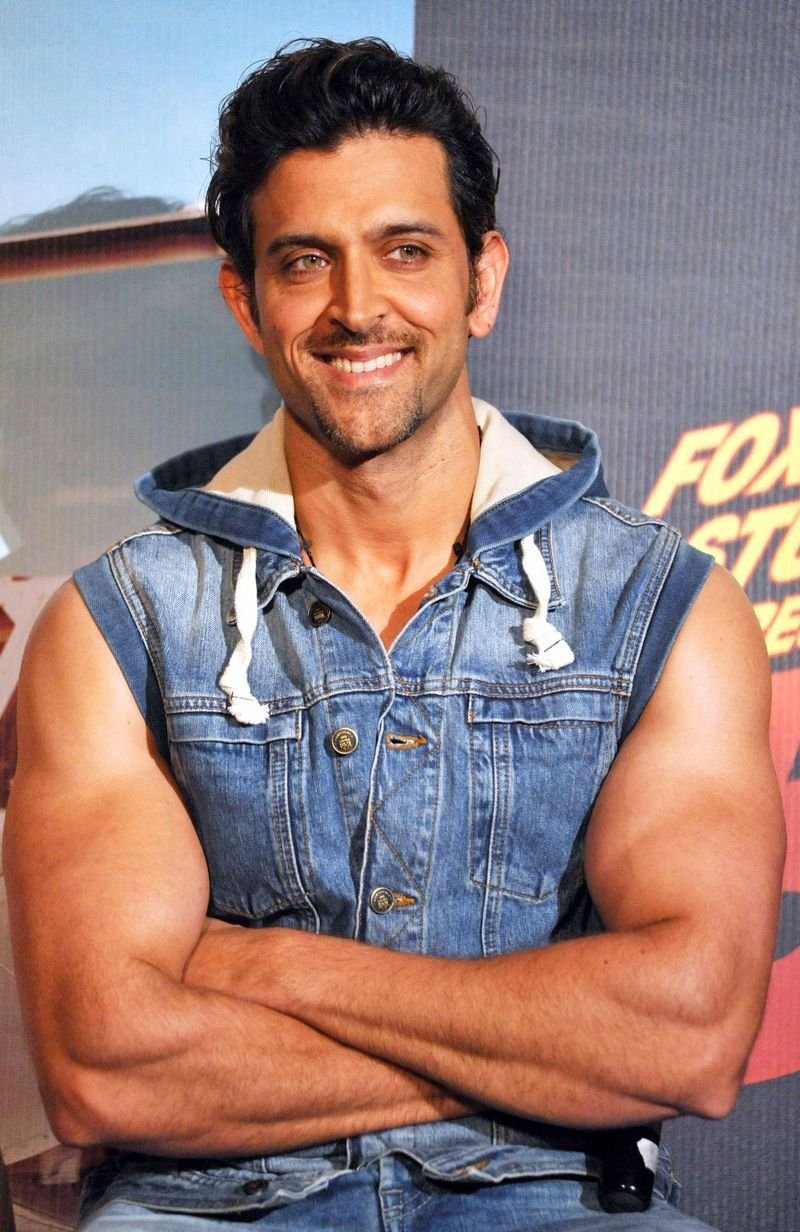 Hrithik is the 14th richest Indian person and actor. He was joined with the film industry from 1980. According to the Times of India, Hrithik Roshan’s net worth is 40 million US dollars. His annual salary is 70 crore rupees. His last acted the “Kaabil” film, made 85 crores and became a breakthrough in the box office.

Having reached the peak of stardom, with 19 years of career in Bollywood, this gallant has won not only mountains of money but also has some ridiculously expensive things. And then we list the 5 most luxurious things that Hrithik Roshan has: 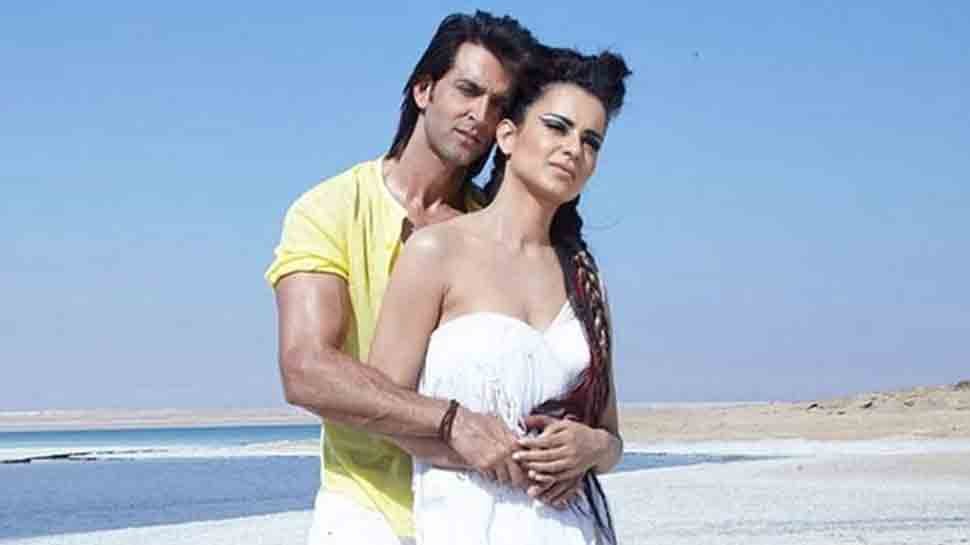 #5. In position number 5 of the list is a very luxurious underwater watch of the prestigious Rolex watch case valued at Rs. 750,000 rupees

#4. In position number 4 of the list of extravagant whims of Hrithik Roshan, we have a beautiful Maserati spyder model valued at Rs. 2.1 crores. 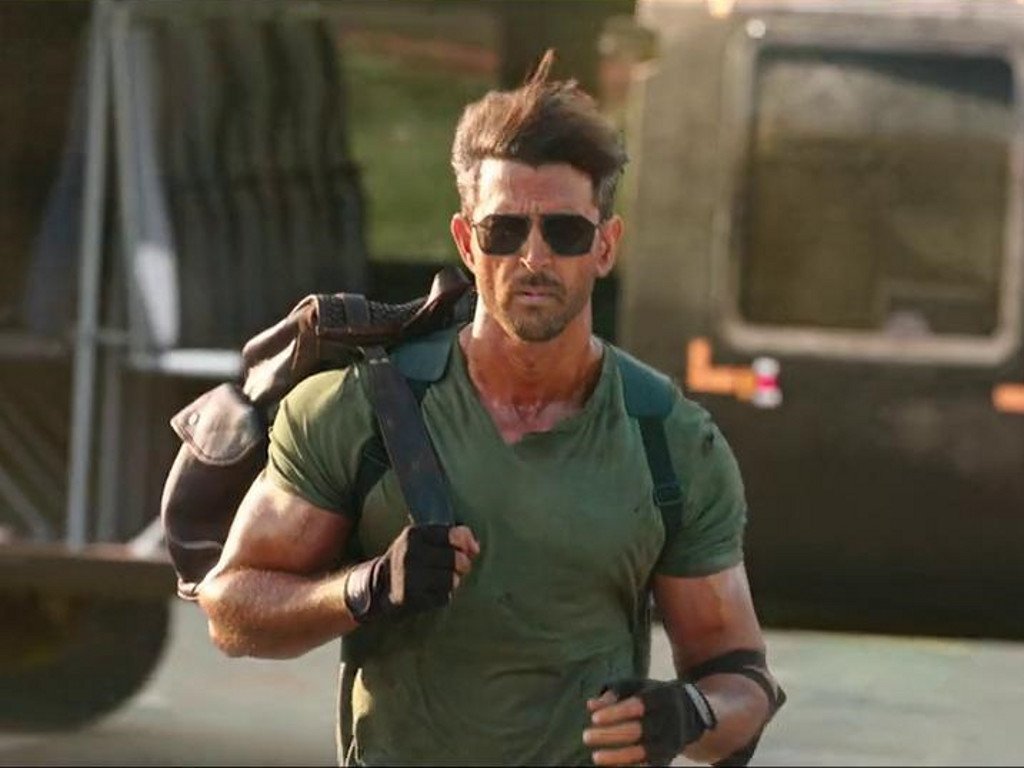 #2. In the second place of the list, we have the holiday property of Hrithik Roshan. A bungalow located in Juhu Beach, Mumbai, valued at Rs. Rs 50 million.

#1. In the first position, we have HRX, a sporting goods brand developed by Hrithik Roshan himself, with an estimated value of Rs. 200 million rupees. 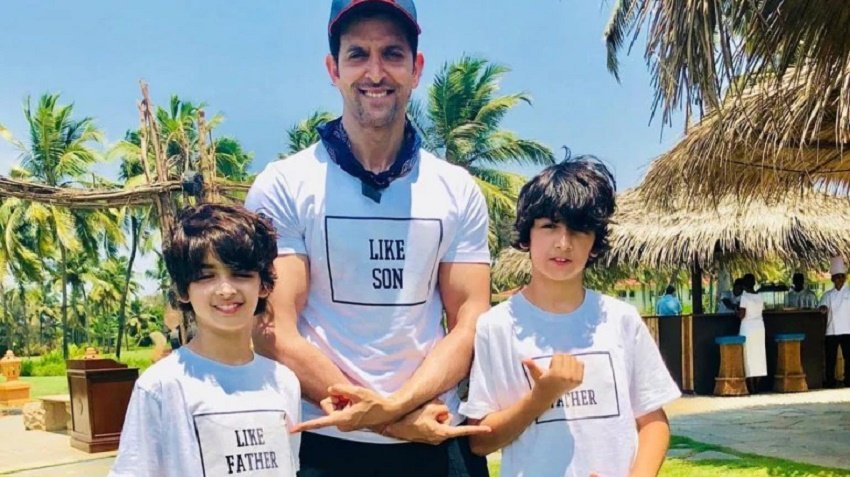 Hrithik Roshan is not his original name. In childhood, he was called Hrithik Rakesh Nagrath. After coming to the film industry, he was called with his father’s last name. Besides acting, he is famous for dancing. He is now working for the “Krrish 4” film which will release in the next year.