Hussain Muhammad Ershad was an Army Chief of Bangladesh and a politician. From 1983 to 1990, he served as Bangladesh President. On March 24, 1982, he came to power in a bloodless coup, and he declared himself President. He wins in the 1986 general election. Let’s see his biodata.

Hussain Muhammad Ershad was born on 1 February 1930 on Dinhata in Cooch Behar Princely State, British India. His father’s name is Mokbul Hossain, who is a lawyer. And his mother’s name is Mazida Khatun. He has nine siblings. Ershad’s father moved to East Bengal while partitioning India-Pakistan. He was studied at Rangpur Carmichael College and completes his graduation from Dhaka University. 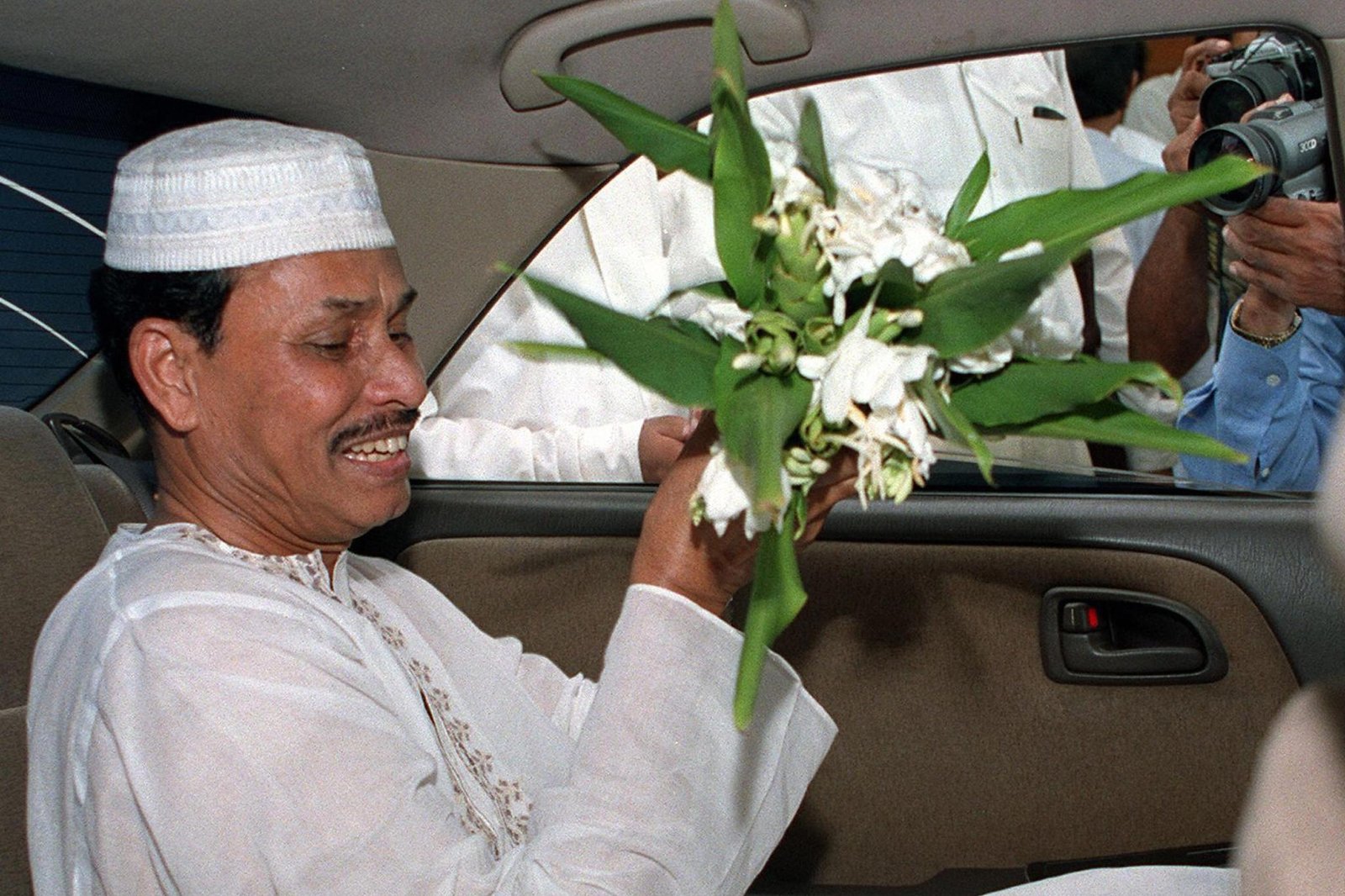 In 1952 from the Kohat Officers Training School, he was specially made into the Pakistan Army. In 1966 he completed the higher courses from Staff College.

Liberation War of Bangladesh and independence

Ershad was locked up along in West Pakistan from the start of the war with Bengali officers stationed, as a hostage of war. In 1973, he came to Bangladesh with other Bengali officers. Then he was selected Adjutant General on the Army of Bangladesh by Sheikh Mujibur Rahman, who is the Bangladesh President.

On May 30, 1981, Ziaur Rahman was assassinated, and Ershad stays faithful to the government. Then he prearranged the armed forces to repress the coup effort by Abul Manzoor who is a Major General. 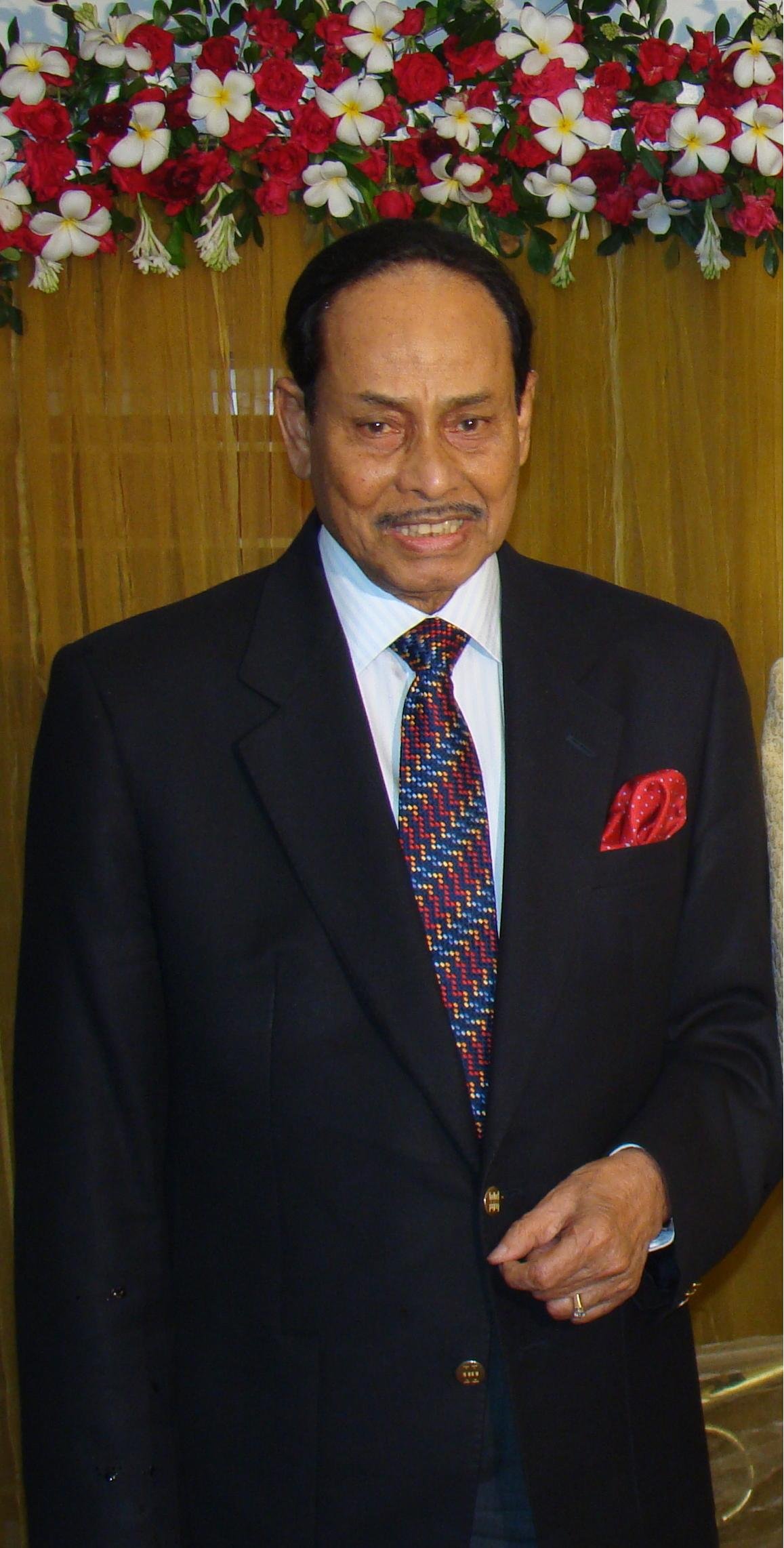 In 1984, he supported to Land Reforms Ordinance, which is very important to Bengal at that time. It was 1st time in Bangladesh. In 1985, he played the leading role through the founding of SAARC.

Ershad declared and approved that Islam is the state faith of Bangladesh. Then she brings in Zila Parishad and Upazila system.

In 1986, he founded the Jatiyo party and nominated the party. In the general election, he wins. Awami League attends the election, but BNP boycott the vote. Oprtonate parties intense movement, and then the president rejected the referendum at seven December in 1987. Then the 2nd election had in 1988, and at that time all Bangladeshi parties are Boyokot the election. The country’s people are against him and his autocratic rule. Then on 6 December 1990, Ershad was removed from power.

After lost power, he was arrested, and he was jailed before the Awami League in power. In the 1991 election, he attends jail. That time Ershad wins on the five seats from Rangpur. BNP government gives him many corruption cases, and he pleads guilty. In 2000, his party was divided into three parts, and he was the chairman of all components. In the 2014 election, his party was the second leading party of parliament, and his wife Rowson Ershad, leader of the opposition.

Bangladesh Supreme Court ruled on March 1, 1998, that President Ershad’s original take into custody in 1990 by the government of caretaker, and was illegal. Then he was criminal on a divide and unconnected charge 11 years after this apprehend

In 1956, he was married to Rowshan. In 1991, 1996, and 2001, Rowshan was elected as a Parliament member. In 2008, Ershad was attending the Awami league alliance, but his wife Rowshan gone with the BNP alliance. In the 2018 election, she was the leader of the opposition in the Parliament. After died of Ershad, she leads the Senior Vice President post. Theirs have a one-child whose name is Rahgir al Mahisad Ershad. Rahgir al Mahisad Ershad married Ammim Khan, who is a granddaughter of M R Khan. 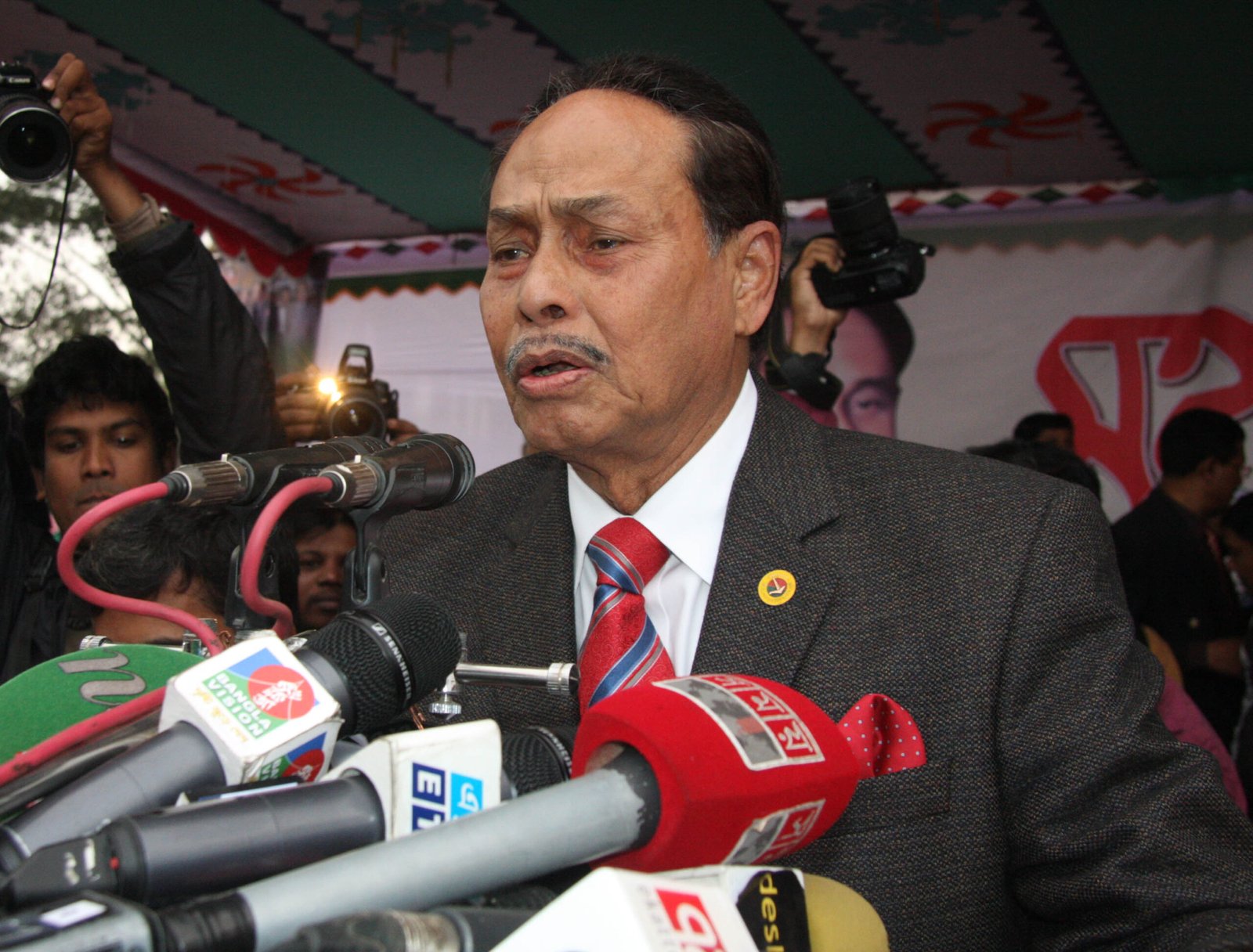 In 2000, he married Bidish. Then he devoices her cause she hides her 1st marriage from Ershad. In 2005, the BNP government was charged with treason against her. Ershad and her have a child whose name is Erik Ershad.

On June 26, 2019, he was admitted to the Combined Military Hospital, Dhaka. Then 29 June suddenly his condition deteriorated. Ershad died on July 14, 2019, at the Hospital.

Hussain Muhammad Ershad’s role in Bangladesh for about seven years. On his times. He developed the country in many ways. 1st he started she bring in Upazila and Zila Parishad system. The great leader died on July 14, 2019.