Barack Obama is one of the best presidents of the United States, and he was president two times. Both times he wins with lots of votes. His presence year is 2009-2017. Obama is the first president, who is an African American, and his father was black, and his mother was white. He started his career in 1985. Now see his biography.

The early life of Barack Obama and career

Barack Obama was born on 4 august 1961 on the Honolulu, Hawaii at Kapiolani Medical Center. His father is black, and his mother is white. Obama’s father’s name is Barack Obama Sr. who works for the Kenyan government at the Ministry of Finance as a Senior Economic Analyst. Obama‘s mother’s name is Ann Dunham (1942–1995), who is born in Wichita, Kansas. They are met at the University of Hawaii at Manoa at the Russian language class in 1960. Barack Obama Sr. is a foreign scholarship student. They married on 2 February 1961. Before six months, Obama was born. 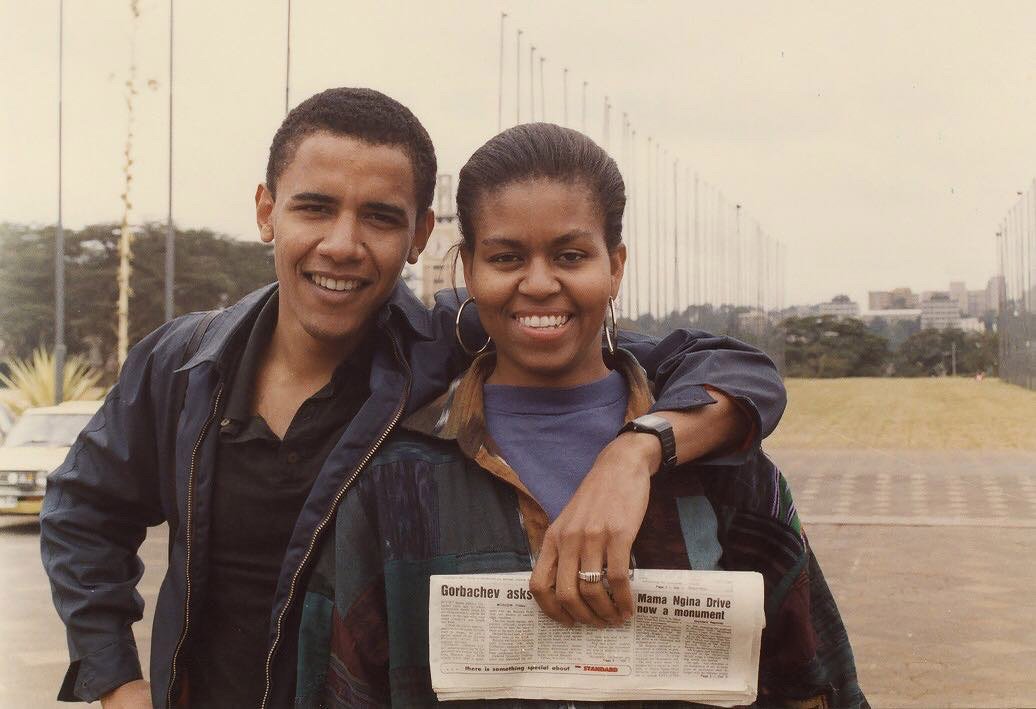 In 1961, Barack and his mother moved on to the University of Washington in Seattle, and they stay there for one year. That time his father complete his degree in economics. In 1964, Obama’s parents were divorced. Then his father moved on Kenya, and in 1964 he married for the 3rd time. He started working on the Kenyan government at the Ministry of Finance as a Senior Economic Analyst. Barack Obama Sr. only met for one time in 1971. He died in 1982 in an automobile accident.

When Obama was three years old, that time, he stat to going on St. Francis Pre-Education. He was attended Indonesian-language schools when he was six years old. He was moved on the Honolulu with maternal grandparents in 1971. Then he admitted to a private school. Then Obama stays with his mother and sister. 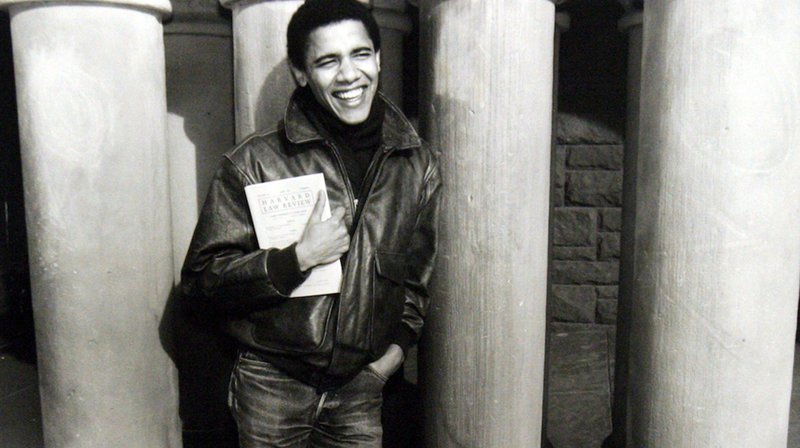 In 1979, he completed his high school life, and then he moved to Los Angeles and admitted to Occidental College. For the first time, he made his public speech in February of 1981. The same year he has gone to Indonesia to see his mother and sister. He was also gone to India and Pakistan to meet his college friends for three weeks.

After that, he admitted to New York Columbia University and studied political science. In 1983 he completed his graduation then he worked at an international Business Corporation as a writer and researcher.

After two years of graduation, he moved to Chicago. He was hired for the Developing Communities Project. From 1985 to 1988 he works there for a community organizer 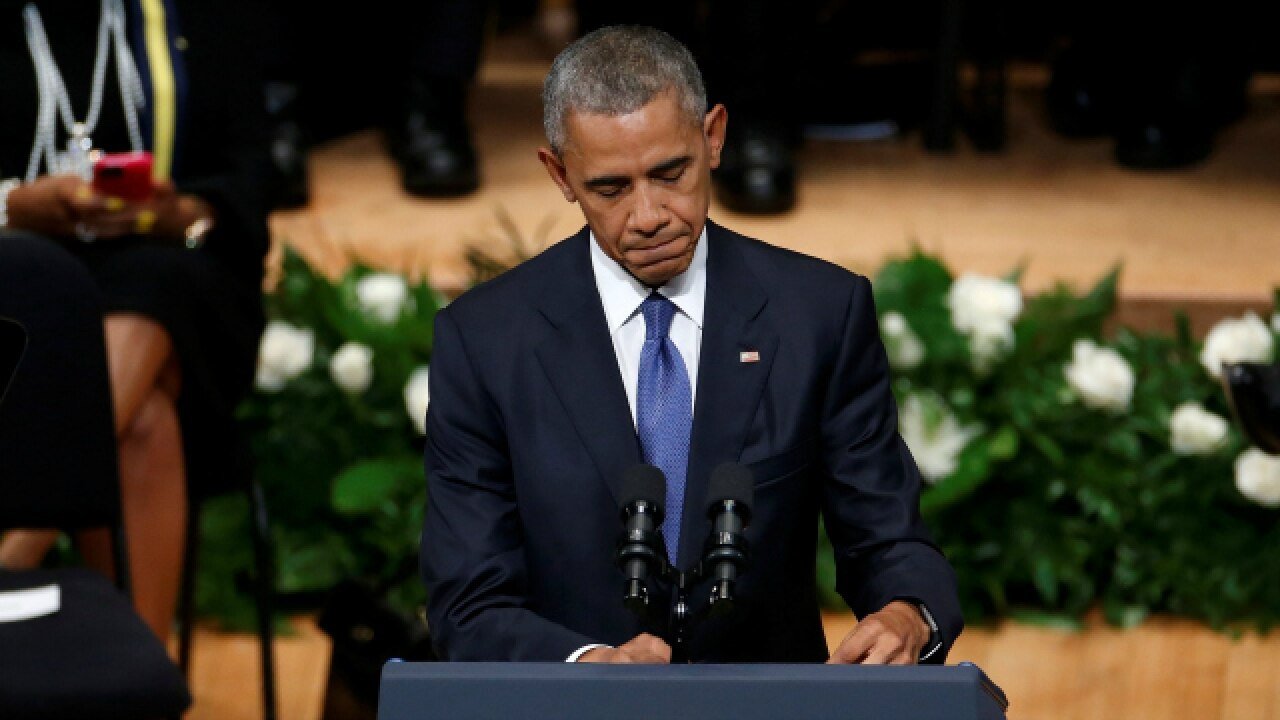 That time, Northwestern University School of Law offered him a full scholarship. He agrees and admitted in 1988. Then he was chosen at first year for the Harvard Law Review editor.

After complete his JD degree, he has gone to Chicago. He was selected for the Harvard Law Review, and he was the first black person. 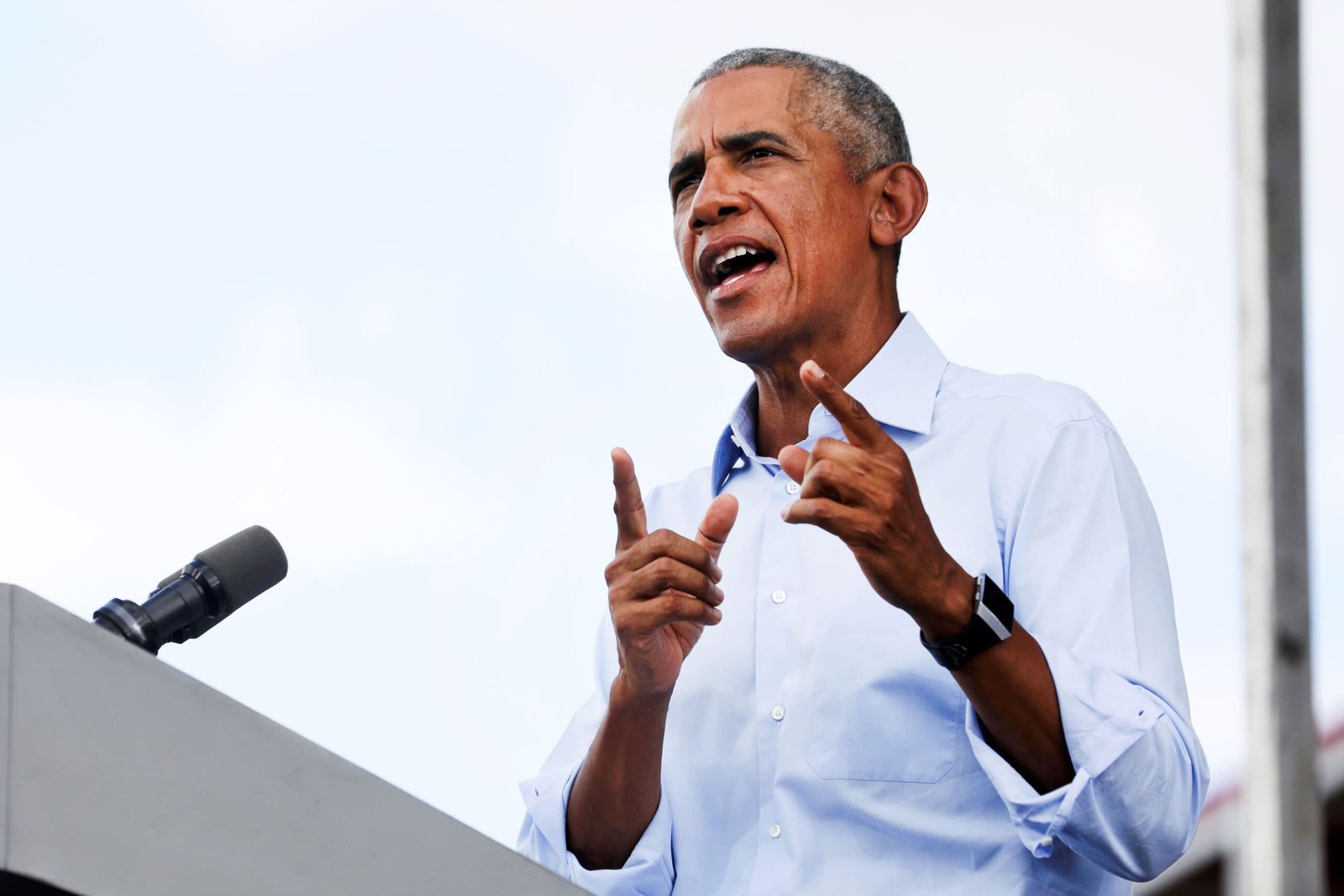 Obama sent a survey to evaluate his possibilities in a 2004 U.S. Senate event. In august of 2002, he organized a campaign organization, began soliciting funds, and followed up partisan media adviser David Axelrod. In 2003 of January, he formally declared his nomination.

The primary election in March 2004, Obama won in a fantastic slide—which overnight gave him a rising star within the national Democratic Party. In the general election in November of 2004, he won a 70% vote.

On 3 January 2005, Obama was declared as a senator. On 13 November of 2008, he announced that he was leaving his senate post on 16 November 2008, and he wants to focus on presidency election.

On 10 February 2007. He declared that he is a candidacy for the United States presidential election. He highlighted issues of immediately stopping the Iraq War and rising energy freedom with reforming the health care system. 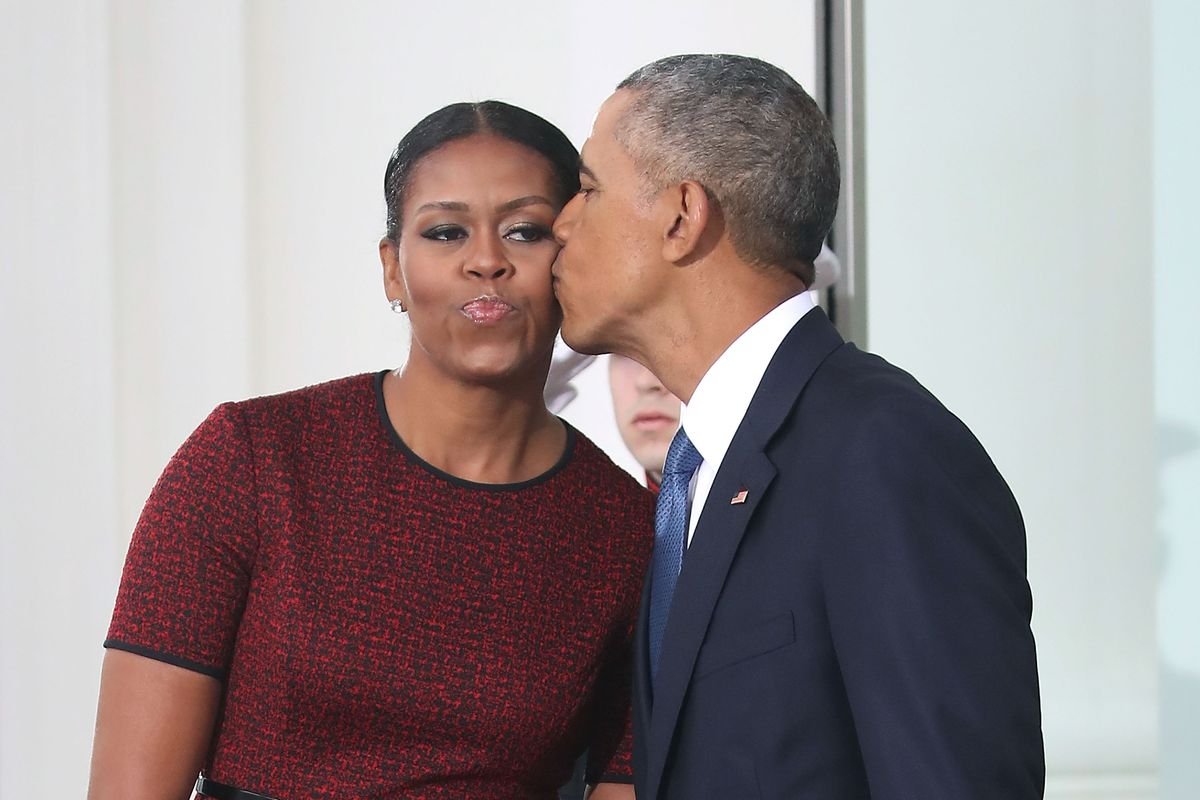 During the general election, Obama’s campaign began various fundraising records, especially in the number of small contributions. He became the presidential candidate on June 19, 2008.  On 4 November 2008. Obama wins in the presidential election with 25.9% votes. He was the first president who is an African American.

On 4 April 2012, Obama declared that, for the 2012 presidential election, he is a candidate. 6 November 2012, he was elected for the president of America for the 2nd time. He wins 51.1% vote, and Obama is the first one who won two times with massive majorities.

On 20 January 2009, Barak Obama took on the 44th president place. 1st few days on his office concern executive instructions and presidential communication directing the U.S. military to expand plans to remove the army from Iraq. Lilly Ledbetter Fair Pay Act of 2009 is the 1st signed of his. 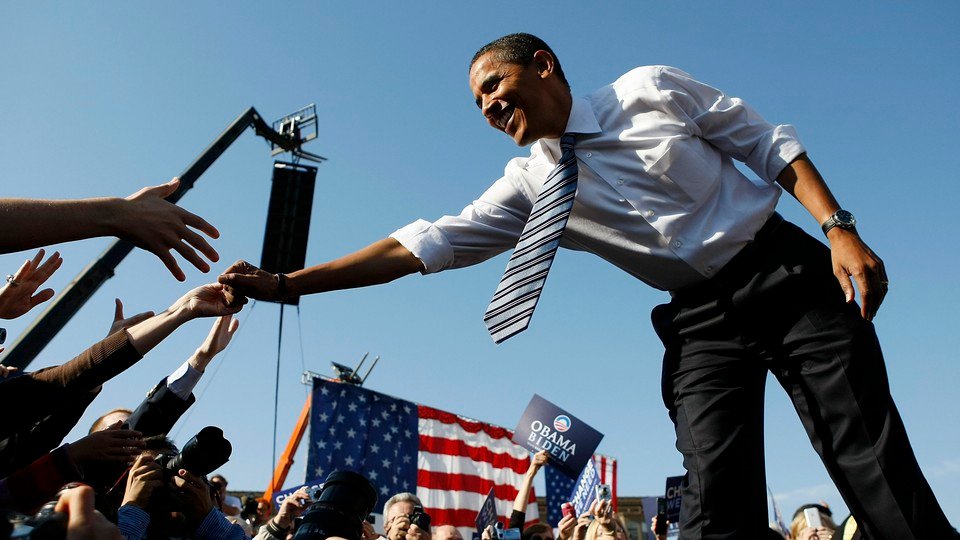 He moved to support U.S. army forces in Afghanistan. He declared an improvement in U.S. army levels to 17,000 military staff in February 2009 to “help a deteriorating condition in Afghanistan,

Barack Obama is one of the most famous people in the world, and he completes his ten years presidency. His presidency ended on January 20, 2017. The 22 May 2018, he and Michelle (his wife) signed a deal for Netflix docu-series, features, and documentaries.