Very few actors played the character of the “Joker” and Jared Leto is one of them. Jared Leto, an American actor, singer and songwriter are quite familiar in the recent history of the Hollywood industry. He is very selective in choosing films, characters and merited by the several, challenging projects he has taken in his film career. He loves to work in unique characters that are widely accepted by the critics and audiences both. Also, Jared is the lead vocalist, rhythm guitarist, and songwriter of his rock band “30 Seconds to Mars”. He provides a lot of box office hits as well as top chart songs. 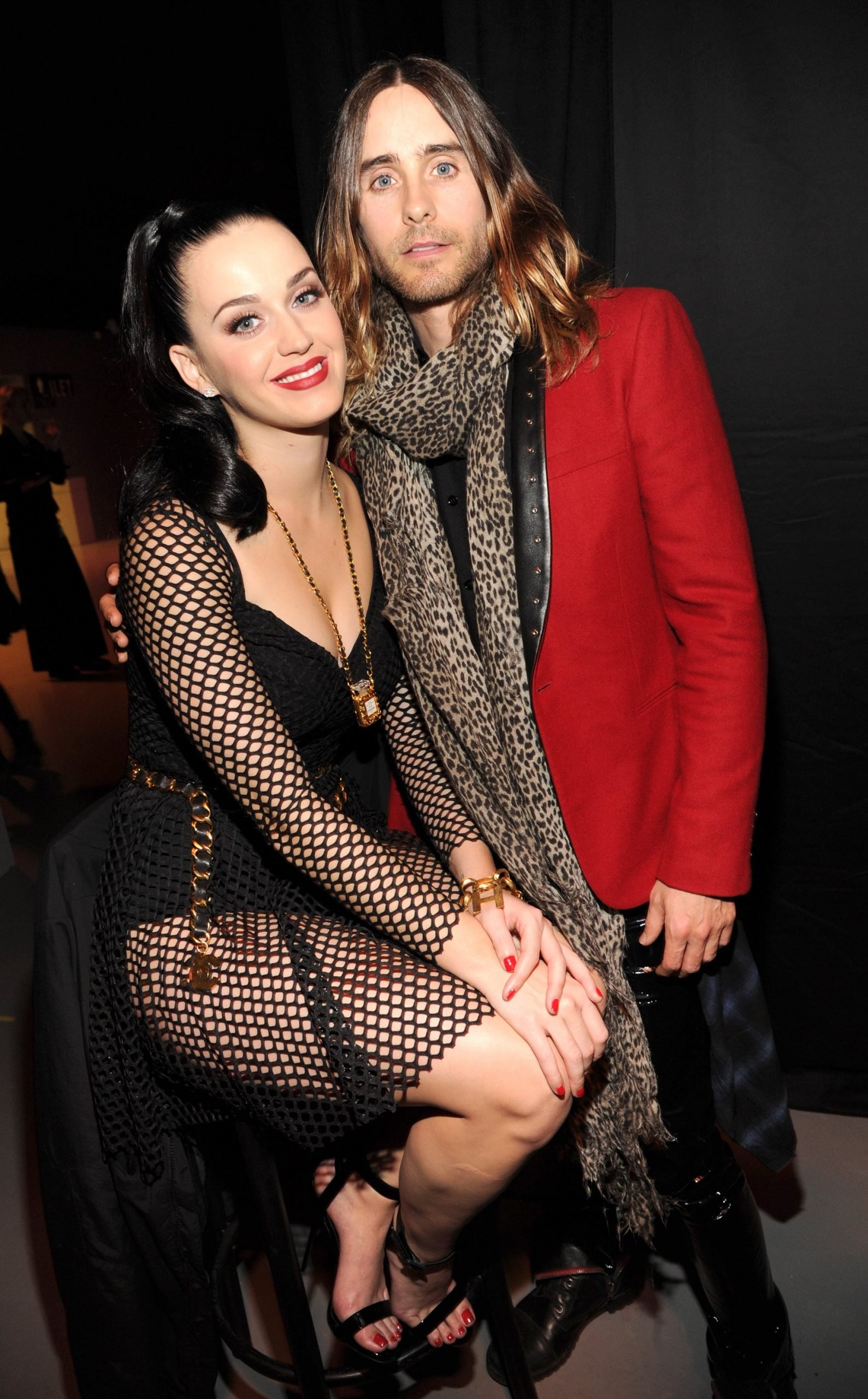 In 1971, December 26, Jared Leto was born in Bossier City, Louisiana. His parents separated just after he was born. He has an elder brother Shannon and Jared lived with their mother and maternal grandparents. His grandfather was in the Air Force and they had to move from Louisiana to different cities around the country due to this. His father remarried but unfortunately committed suicide when he was only 8.

Moving around the country was normal for them. Thus, Jared and his brother Shannon got encouraged by their mother to involve themselves in Art. Both of them raised around a lot of artists, actors, musicians, photographers, painters, and people from the theatre. As a result, they were very creative from an early age. Jared and Shannon started playing music and his first musical instrument was a broken piano. 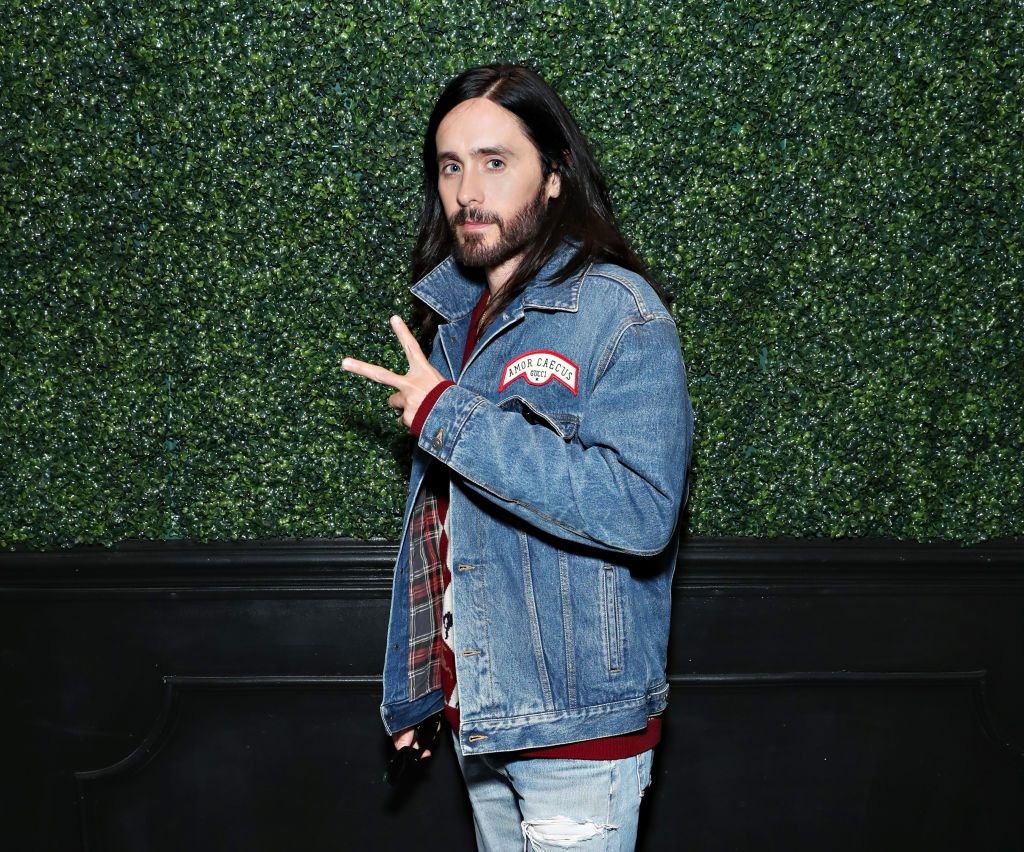 During this time, Leto got dropped from 19th Grade and then he realized to start his education seriously and admitted to Emerson Preparatory School in Washington D.C. He showed his interest in long-scale visual art and admitted to the University of Arts in Philadelphia. Also, Leto was interested in filmmaking and transferred himself to the School of Visual Arts in New York City. There he wrote a short film named “Crying Joy” and performed in his short film. He also took part in the Corcoran School of the Arts and Design, a part of George Washington University.

To improve his career, Leto moved to Los Angeles in 1992. There he started working in minor characters on television series. His first praised work was “My So-Called Life”, in 1994. Yet, this teen-age drama canceled after the first season, but audiences remind it for its portrayal of adolescence. The same year, his debut television film was “Cool and the Crazy” with Alicia Silverstone. In 1995, he got his first film role in “How to Make an American Quilt”. Also in 1996 and 197, Leto performed in “The Last of the High Kings” and “Switchback” respectively. 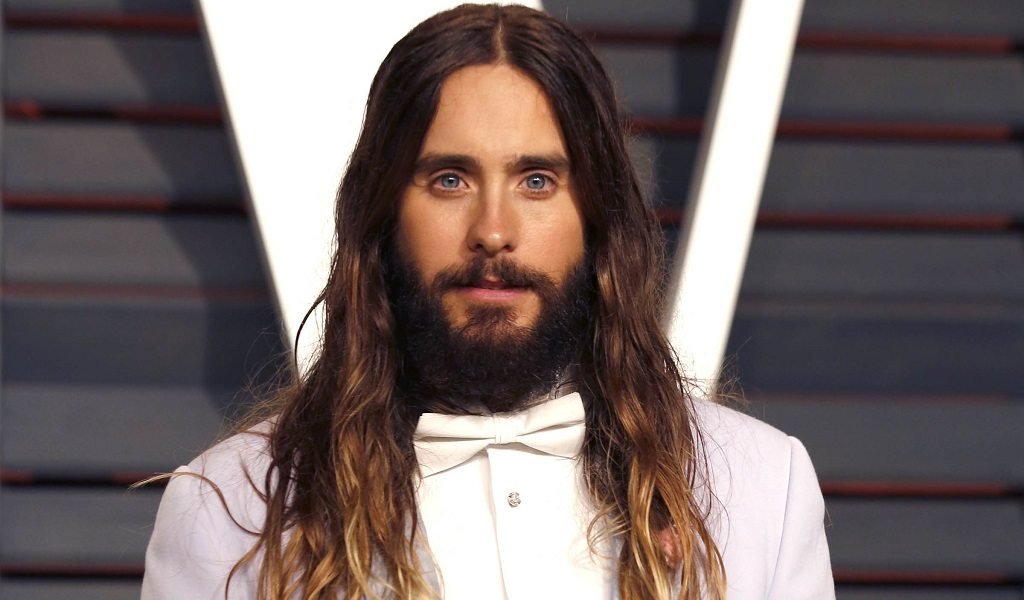 Leto signed in a biopic movie named “Prefontaine” where he performed the role of Olympic hopeful Steve Prefontaine. To perform in this movie, he did a lot of sacrifices. He started leading a runner’s life, attended training for one and a half months, met with several Prefontaine’s relative as well as adopted Prefontaine’s running style and vocals.

His role is considered as one of the best performances of his entire acting career so far. Peter Stack of the San Francisco Chronicle stated “With hypnotic blue eyes and dirty blond hair, Leto captures the rock-star style Prefontaine affected, and he looks natural in fiery performances on the track, as well as off, where Pre affected a brash, confrontational style.

In 1998, Leto took part in two movies. A horror movie “Urban Legend” that earned a lot from box office but did not receive any critics praise and the war film “The Thin Red” along with Sean Penn and Adrien Brody. This movie received several awards and nominations including seven Academy Award Nominations. 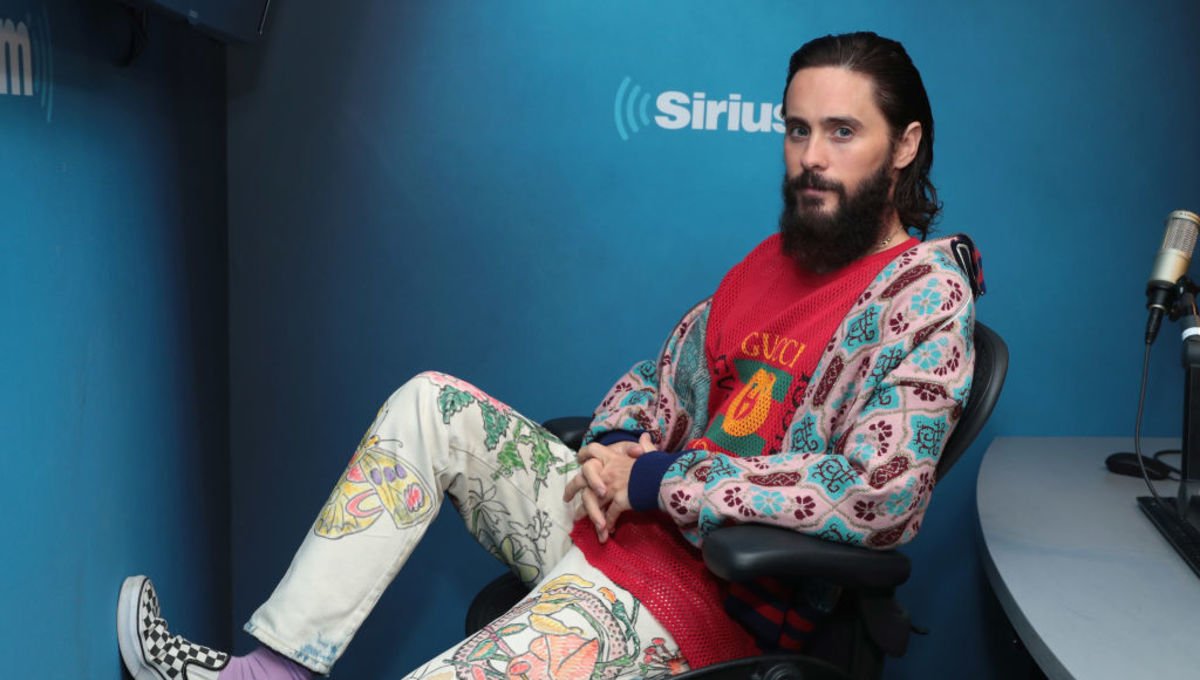 With Shannon, his elder brother, Leto formed a rock band named “30 Seconds to Mars” in 1999. Leto never used his popularity to get the promotion of this band. Within a couple of years, their first album released where Leto wrote maximum singles. Their great performance led them to sign to several record labels and finally they signed to Immortal Records.

The following year, Leto played in “Black and White”, co-starring Robert Downey Jr., “Fight Club” a film adaptation of Chuck Palahniuk’s novel of the same name, directed by David Fincher. He falls in love with actress Cameron Diaz but they separated in 2003. 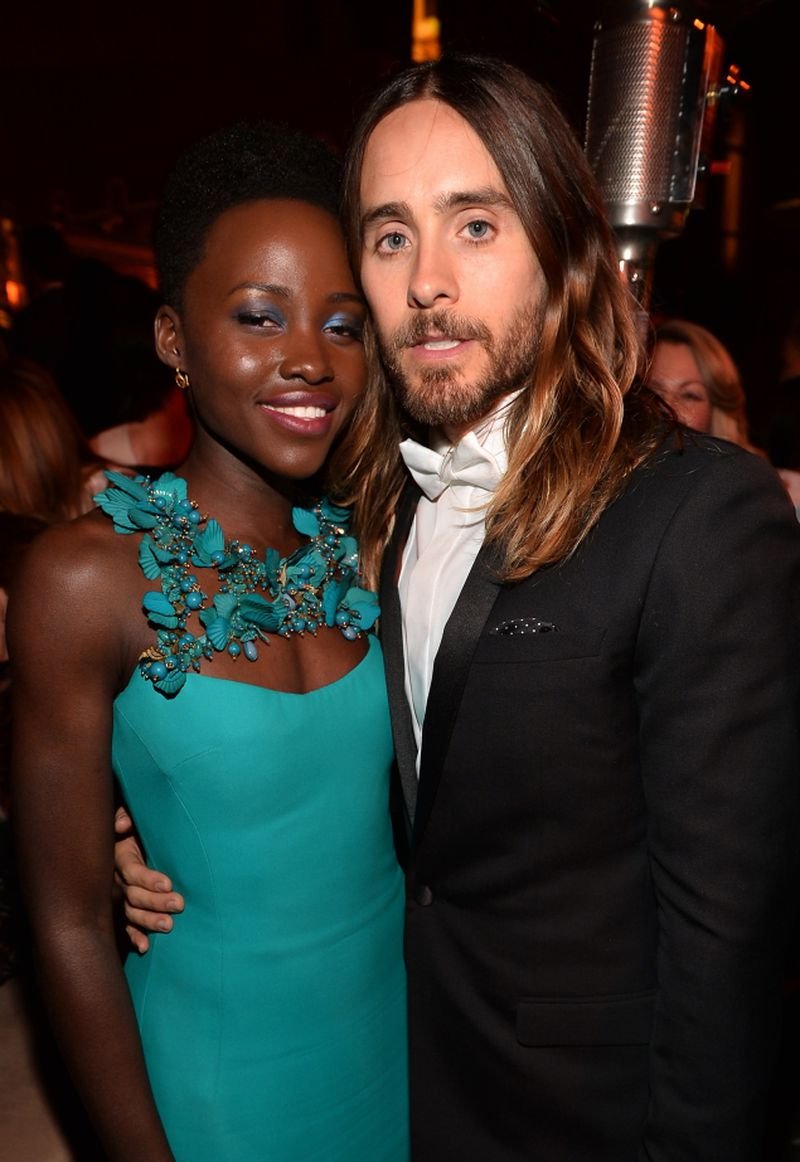 Leto’s performance was well-received by both critics and audiences in the Psychological thriller “American Psycho” (2000). The next project was “Requiem for a Dream” where Leto played as a drug-addicted. To cope up with the character, he stopped having sex for two months before filming, lost 28 pounds’ weight. After completing the project, he hides himself to a Portuguese Monastery to regain the weight. His performance received critical acclaim by film critics who notably praised the actor’s emotional courage in portraying the character’s physical and mental degradation.

During this time, Leto was giving his prime time to his band. They released their second album named “A Beautiful Lie”. It has since been certified platinum by the Recording Industry Association of America (RIAA) and has reached platinum and gold status in several countries, with a sales total of over four million. 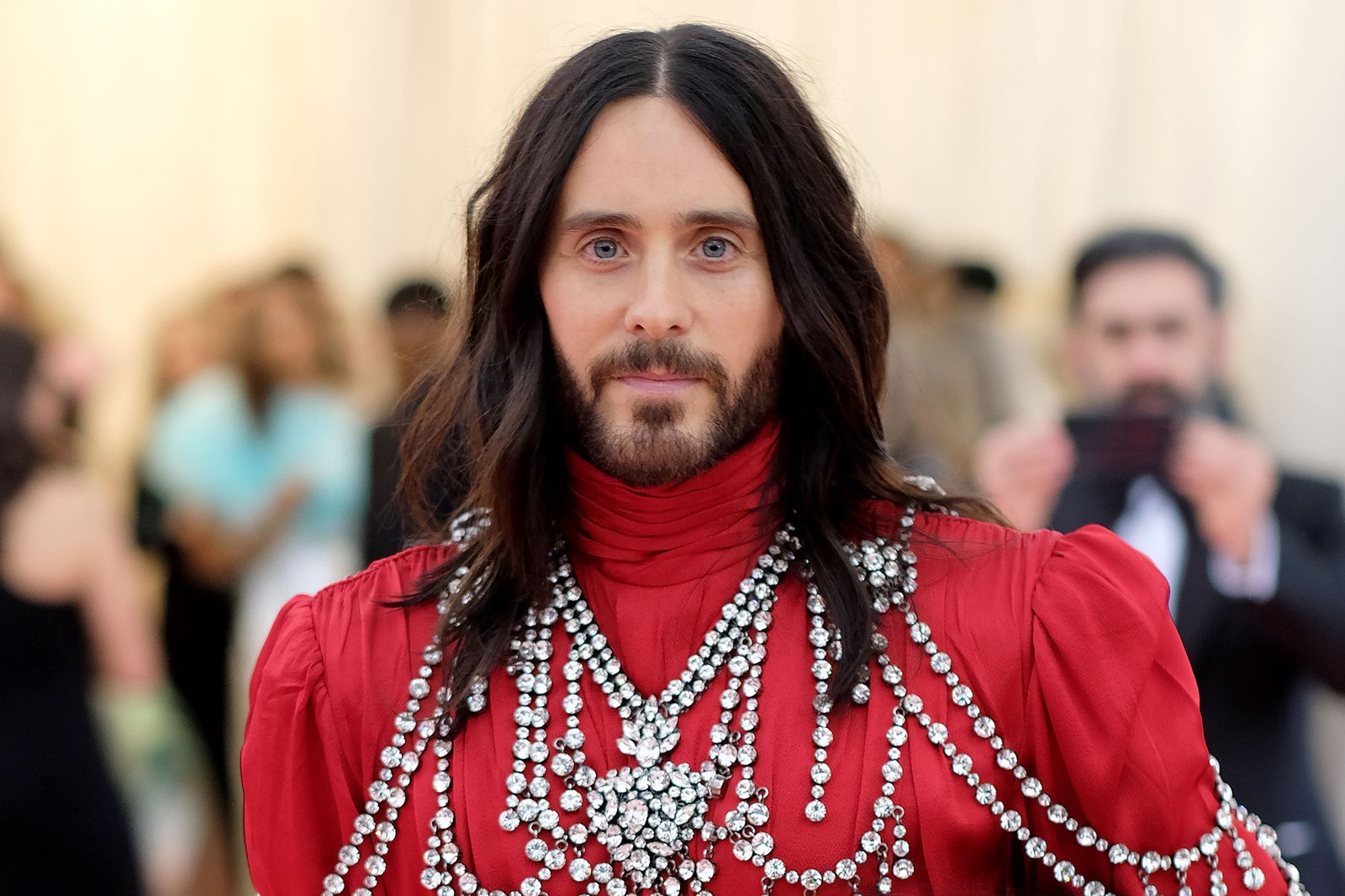 He showed his dedication to the portrayal of John Lennon’s assassin in “Chapter 27” (2007), gaining 60 pounds for the part. He then earned more acclaim for his co-starring role in the sci-fi drama

Leto won an Academy Award in 2014 for the Best Supporting Actor category. For his character as a transgender woman named “Ryan”. He prepared himself for the role and lost 60 pounds. 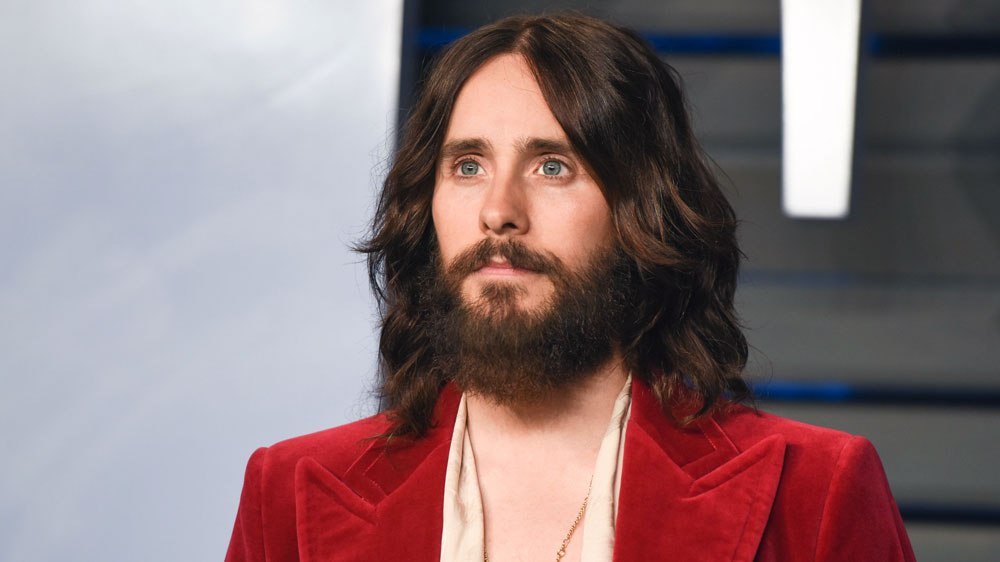 After two years, Leto played the character “Joker” in the action-packed superhero film “Suicide Squad” along with Will Smith and Margot Robbie. Then he presented sci-fi remake movie “Blade Runner” (2017), co-starred with Harrison Ford and Ryan Gosling.

Leto achieved success as a musician too. In 2011, 30 Seconds to Mars planned a tour where they performed 300 shows. They put their name to Guinness World Record Book as no other bands performed this number of shows in a single tour. The next year, they released a documentary named “Artifact” about their dispute and $30 million lawsuits with record label EMI. Leto directed the film under a fictitious name “Bartholomew Cubbins,” a Dr. Seuss character. While making a video for his band, Leno uses the same fictitious name. 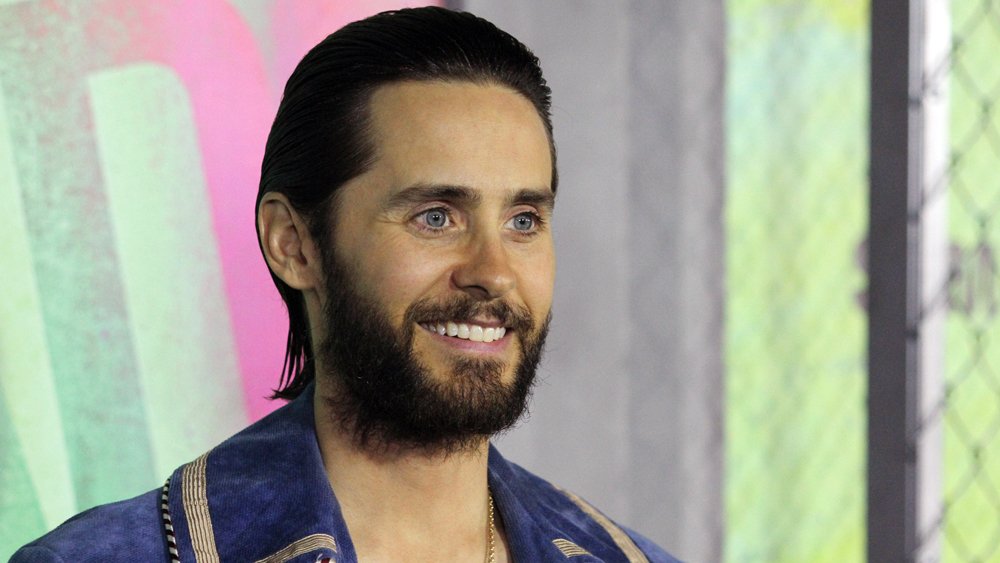 Their fourth album released in May 2013 named “Love, Lust, Faith, and Dream”. Song “Up in the air” grab the top chart list and received a nomination in MTV Video Music Award for best rock video and won successfully. 30 Seconds to Mars returned with their fifth album, America, in 2018. The fan of 30 Seconds to Mars is called “The echelon” instead of “fans”.

Leto’s success is divided into two fields. One as an actor and another one as a musician. 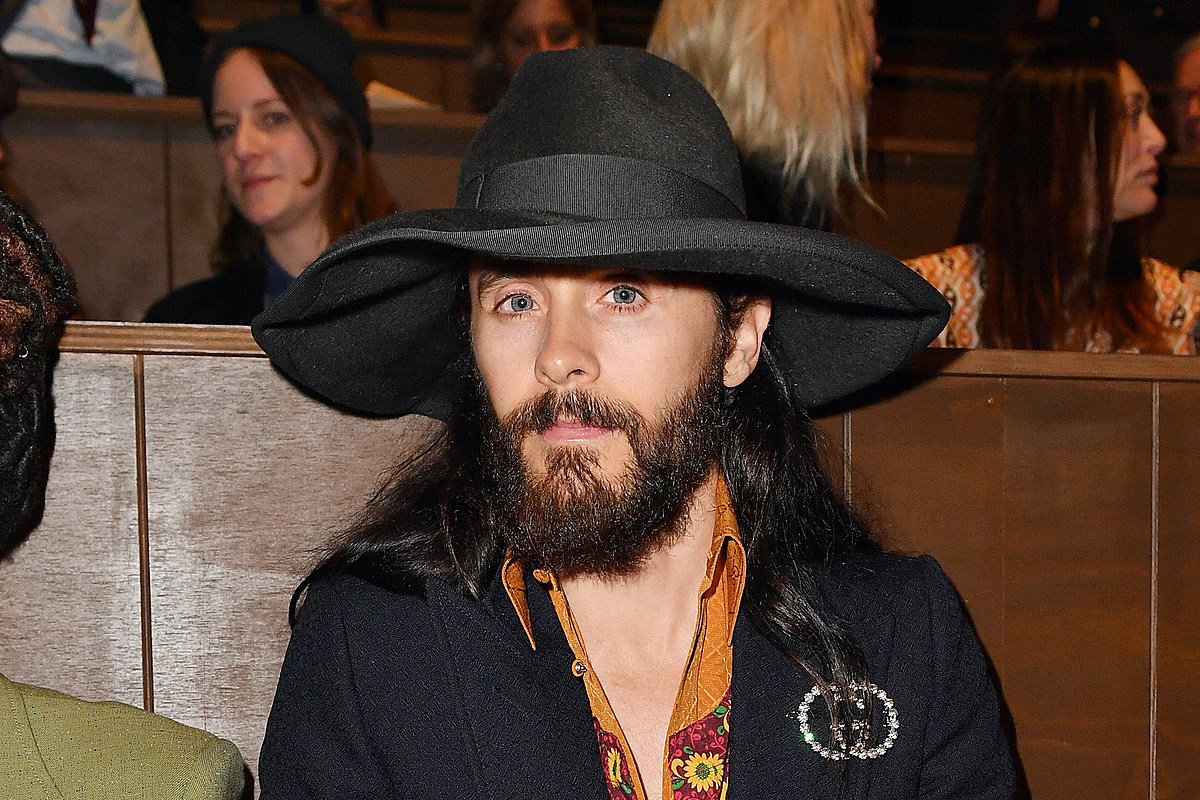 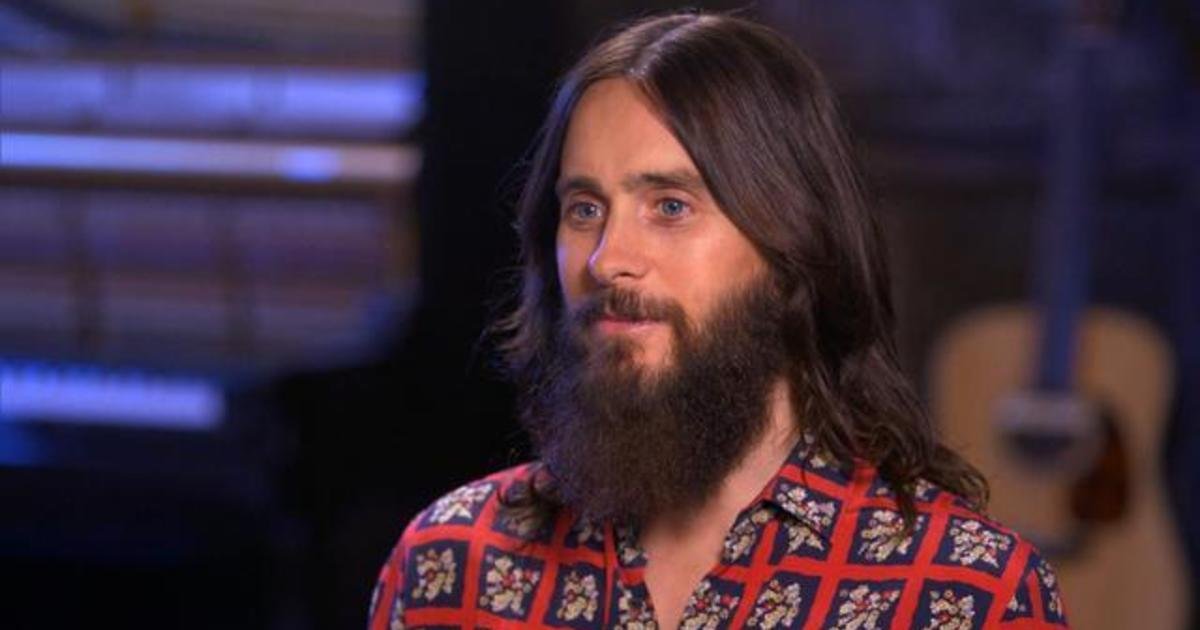