Lauren Cohan is a British and American actress born on 07 January 1982 in Cherry Hill, New Jersey. She is mostly known for horror acting in the television series The Walking Dead. The Quiet Assassin was the first short film of her. She got awards, which helped her to pay attention to work. She is not only an actress but also acted on television shows. She became popular quickly because of her excellent performance in various stages. She has performed on numerous types of film, including horror, romantic drama, comedy, and more. Her mother was Scottish, and her father was an American. 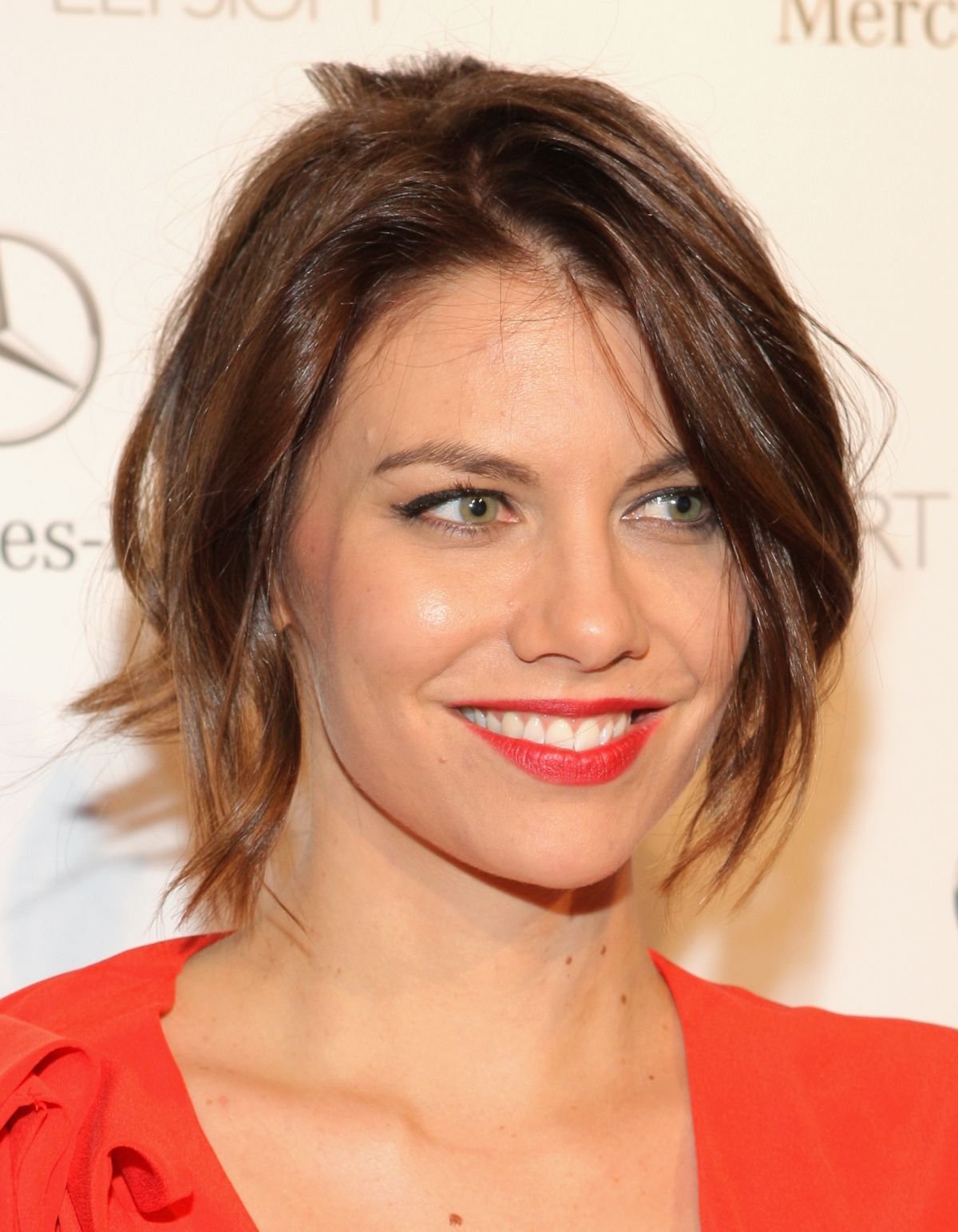 Lauren was born on 07 January 1982 in Cherry Hill, New Jersey. Her mother’s name is Susan Cohan, a British woman, and her father was an American. 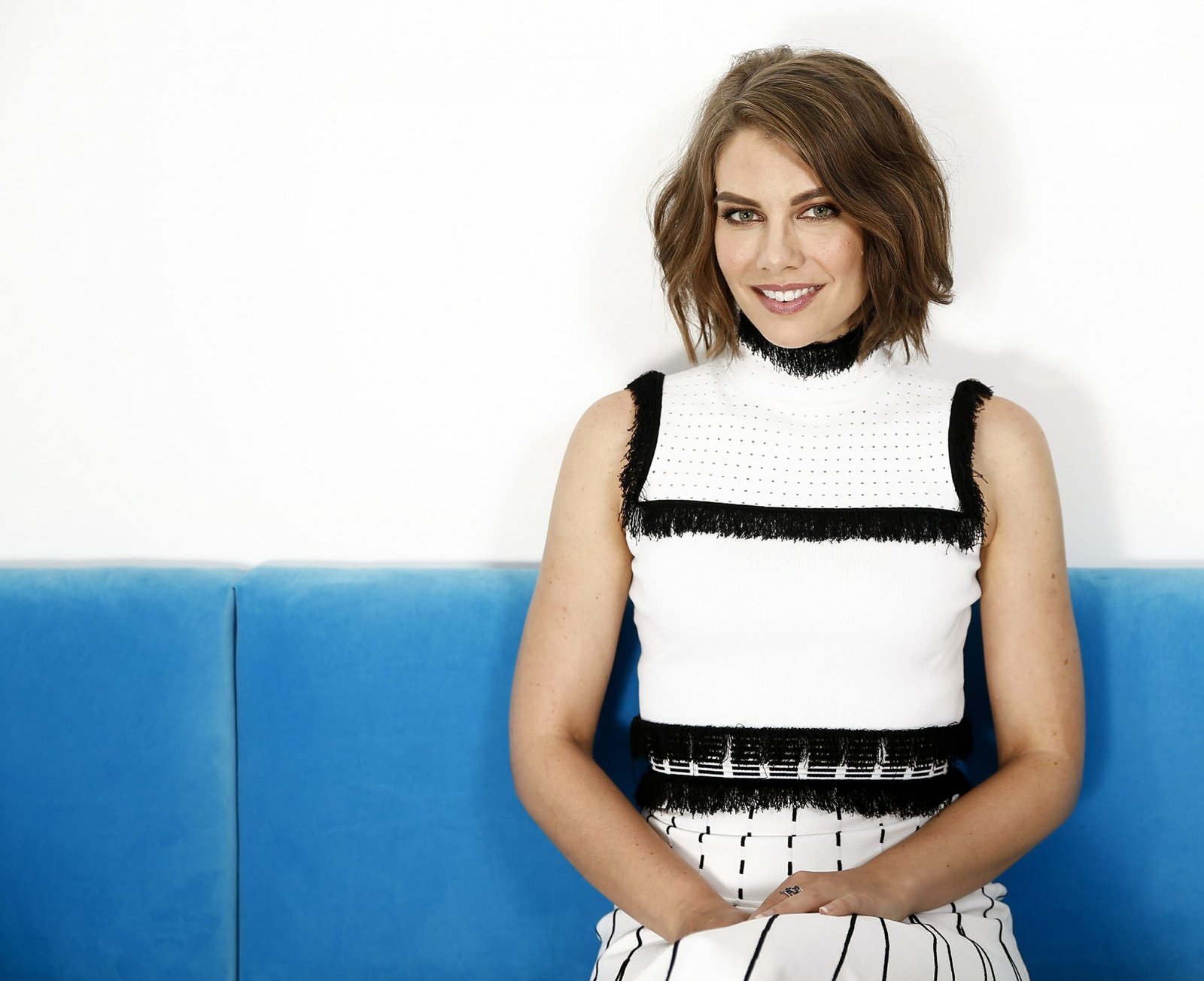 She grew up in there. When she was four years old, her parents got divorced, and her mother got married again when she was seven years old. Her stepfather was Jewish, that’s why she and her mother converted to Judaism. Her step father’s surname is Cohan. That’s why she took it to her name. Besides Cherry Hill, Cohan stayed for one year in Georgia before her family moved to the United Kingdom. They moved to the United Kingdom when she was thirteen years old. 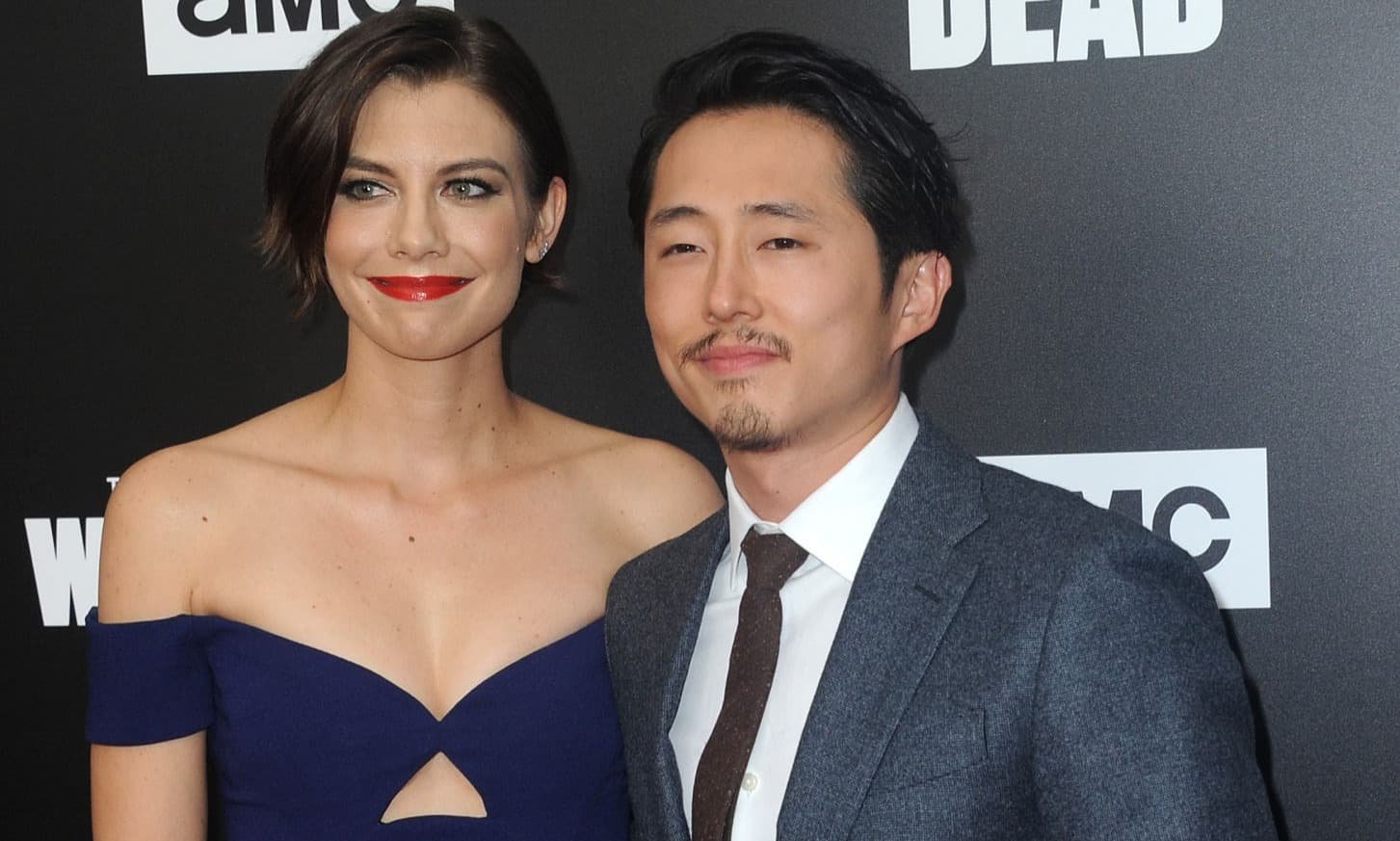 As a student, she wanted to be a child psychiatrist, but after finishing her higher education life, she went to the University of Winchester to study English literature and drama. Where she has co-founded a group based on the study, here, she and other members used to practice the acting scene. Here’s how she has come into acting life. 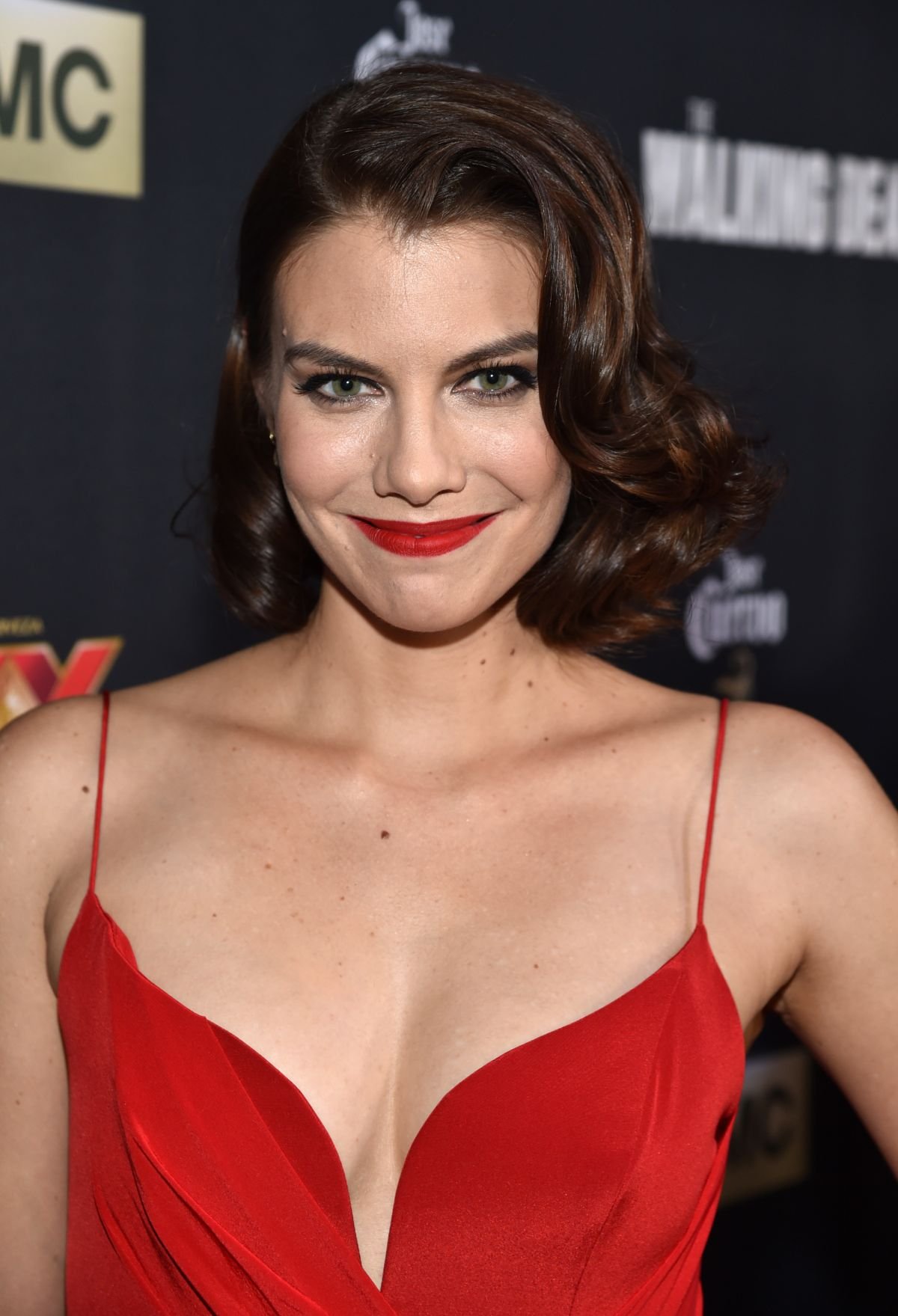 She was very talented since childhood. In childhood, she has performed around Homeland. She was recognized by many people who come to watch her local acting and singing. Lauren Cohan took double citizenship from the United Kingdom and the United States of America.

After the education life, Lauren Cohan decided to be an actress. That’s why she started acting in local events where she performed significantly. Then she started acting in the film industry. Casanova was the first film released in 2006. Besides, she started work in television shows in 2007. Her debut show was The Bold and the Beautiful. Mainly, she is known in the TV section more than the film. 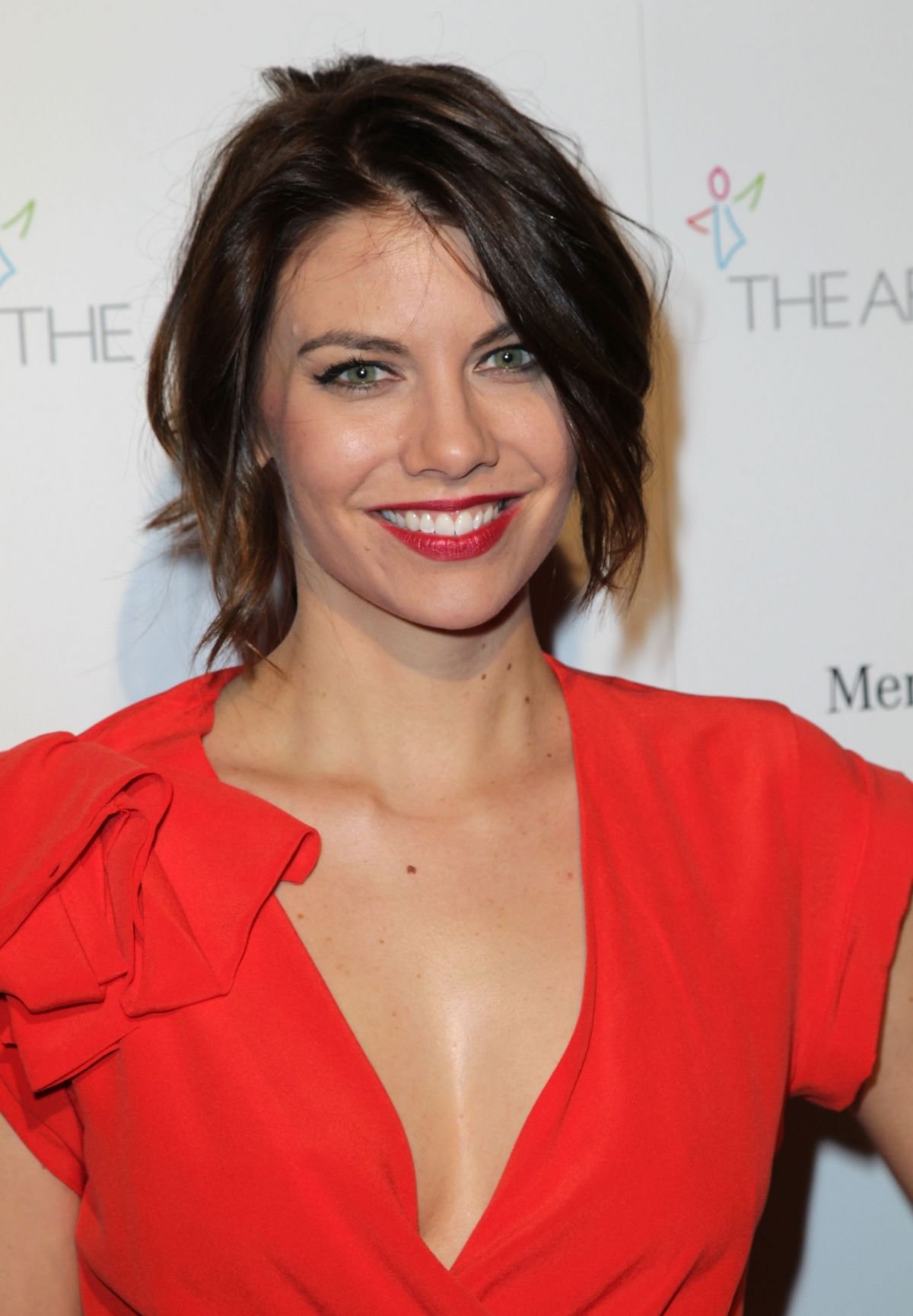 Lauren worked on various films. All are good and got a response from the audience. After watching those, we have listed her top five films. Hopefully, you will enjoy it.

Casanova (2005) is her debut film. It was an American romantic film. Lasse Hallström is the director; Betsy Beers and Mark Gordon are the producers, Michael Cristofer and Jeffrey Hatcher are the writer of the film. It was released on 03 September 2005 and 25 December 2005 in the United States. Buena Vista Pictures has distributed it. 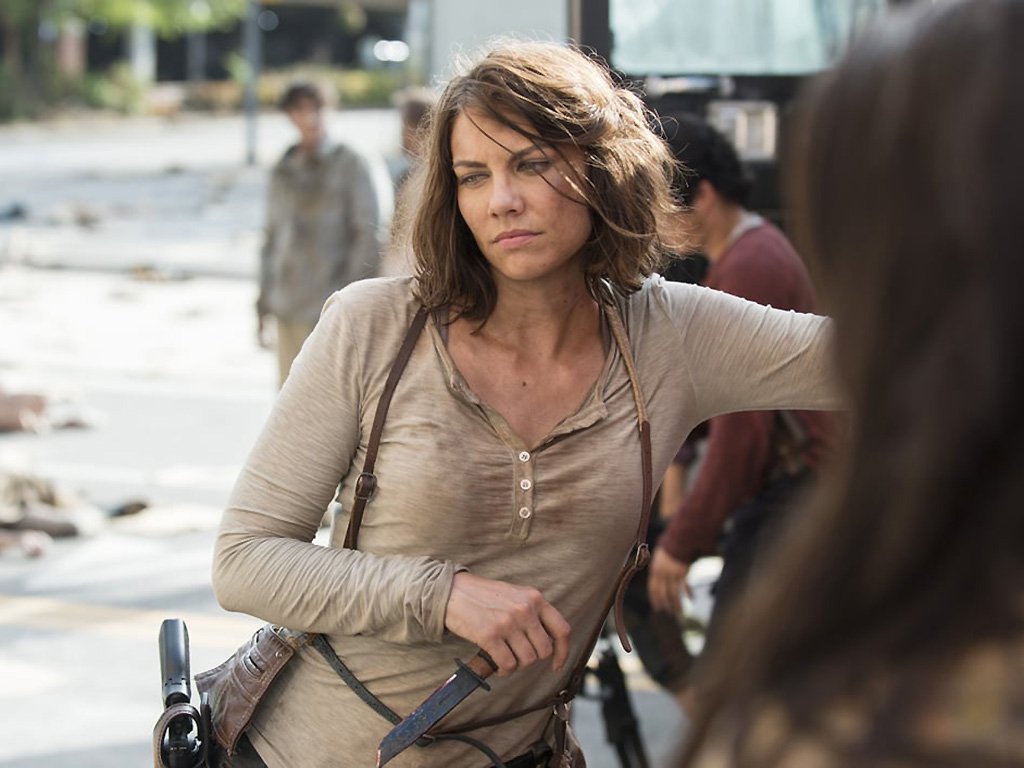 Van Wilder: The Rise of Taj

In 2006, she worked on an American film called Van Wilder: The Rise of Taj. Mort Nathan was the director, and David Drew Gallagher was the writer of this. It was distributed by Metro-Goldwyn-Mayer and released on 01 December 2006. It has more than five producers, including Peter Abrams and Michelle Fox. It received many positive reviews from the audience; it was a popular movie on the releasing time.

Death Race 2 is another movie by Lauren. It was an American action film. Roel Reiné was the director, and Paul W. S. Anderson, Jeremy Bolt, and Mike Elliott are the producers of it. This film based on Characters by Paul W. S. Anderson. Universal Studios Home Entertainment was the distributor. The release date of this movie is 27 December 2010.

The Boy is the horror movie of today’s actress. William Brent Bell directed it. It was written by Stacey Menear and starring Lauren Cohan and Rupert Evans. Shooting started on 10 March 2015, and release date of the film was 22

January 2016. Most of the horror movie lovers have watched this movie, and they are also satisfied. 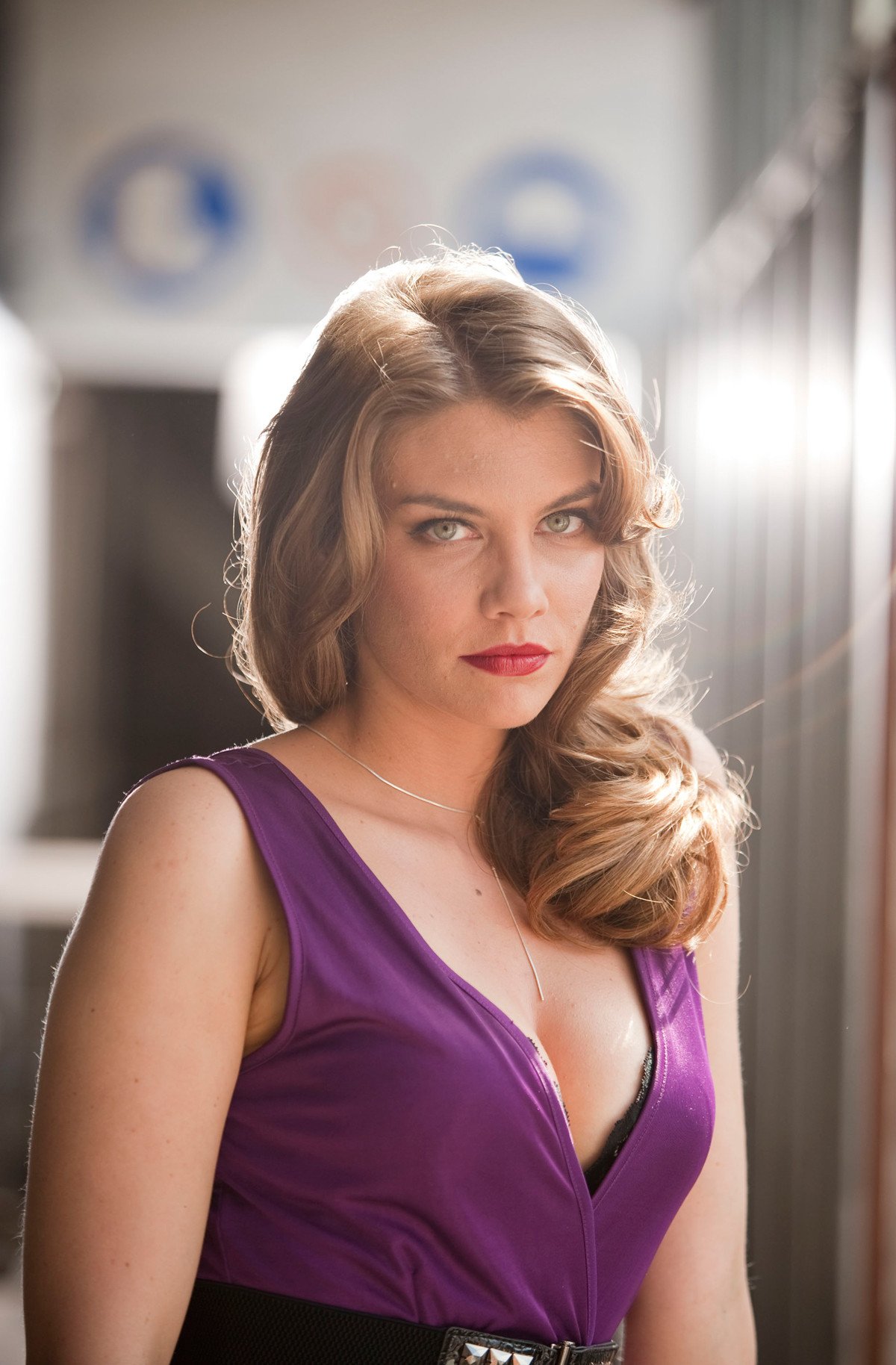 All Eyez on Me

All Eyez on Me is an American biographical drama film in which Lauren Cohan acted very well. It was released on 14 June 2017 in Fox Bruin Theater, 16 June 2017, in the United States, although it was received negative reviews from critics but got a positive response from the audience.

Lauren Cohan acted on many television shows. She is successful as a model on the TV program. All of her programs is interesting; here, I have included the most popular series. 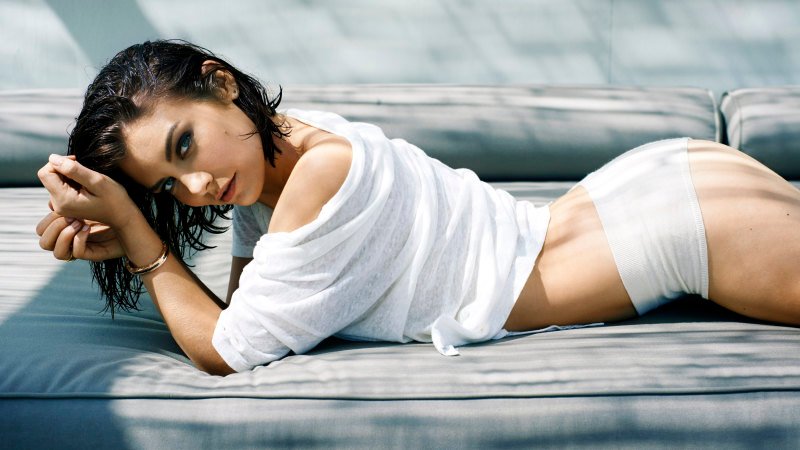 The Walking Dead is an American horror series by Robert Kirkman, Tony Moore, and Tony Moore. Frank Darabont developed it. It includes ten-session and a total of 139 episodes. The duration of each episode is 40-70 minutes. It was released on 31 October 2010 and has been publishing since that time. AMC network is the original publisher of it, and audio format has been published through Dolby Digital.

Supernatural is an American drama and action TV series. Eric Kripke created it. More than ten producers have been working with this series. The number of sessions is 15. Those contain a total of 315 episodes; The duration of each episode is 35-45 minutes. Warner Bros. Television Distribution has been distributing since early time. It was first released on 13 September 2005 and continuing till now. 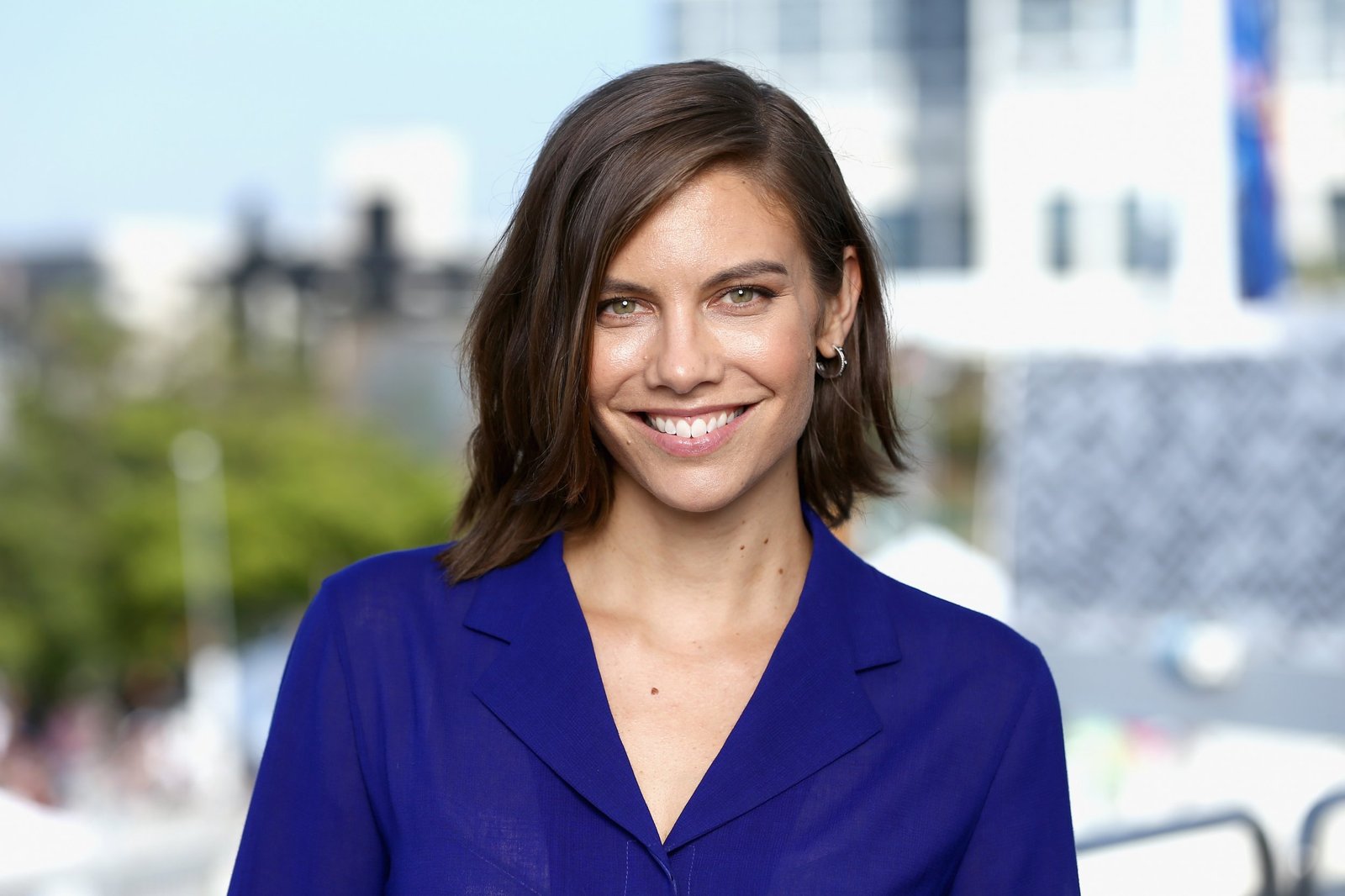 Whiskey Cavalier is also an American comedy-drama of Lauren Cohan. It was created by

David Hemingson and produced by David Hemingson, Bill Lawrence, Jeff Ingold, and Peter Atencio. The number of sessions of the series is only one, and episodes number is 15. It was released on 24 February to 22 May 2019. Although it was less episode but popular series. 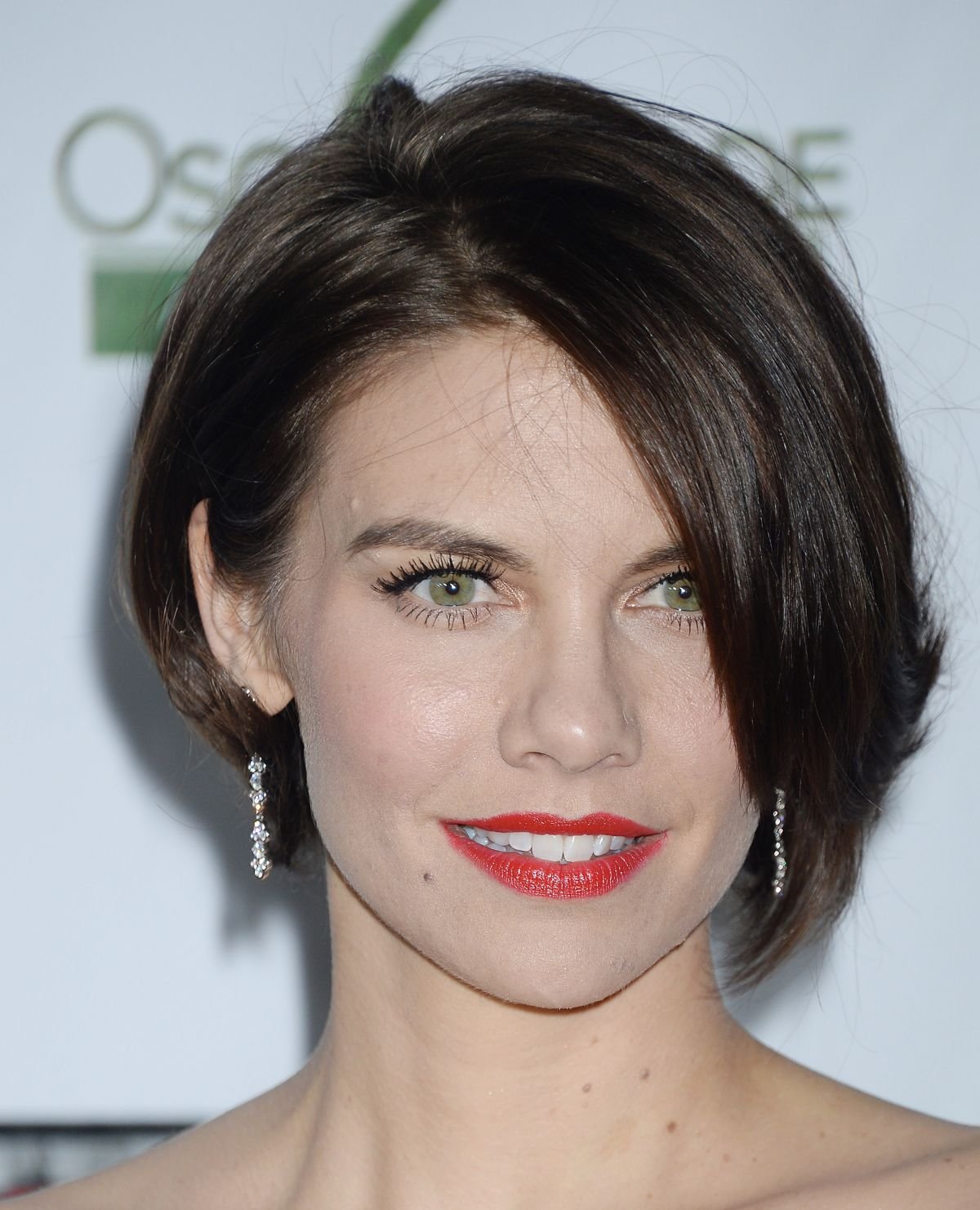 In her acting life, she got two awards and nominations so far. Have a look at this: 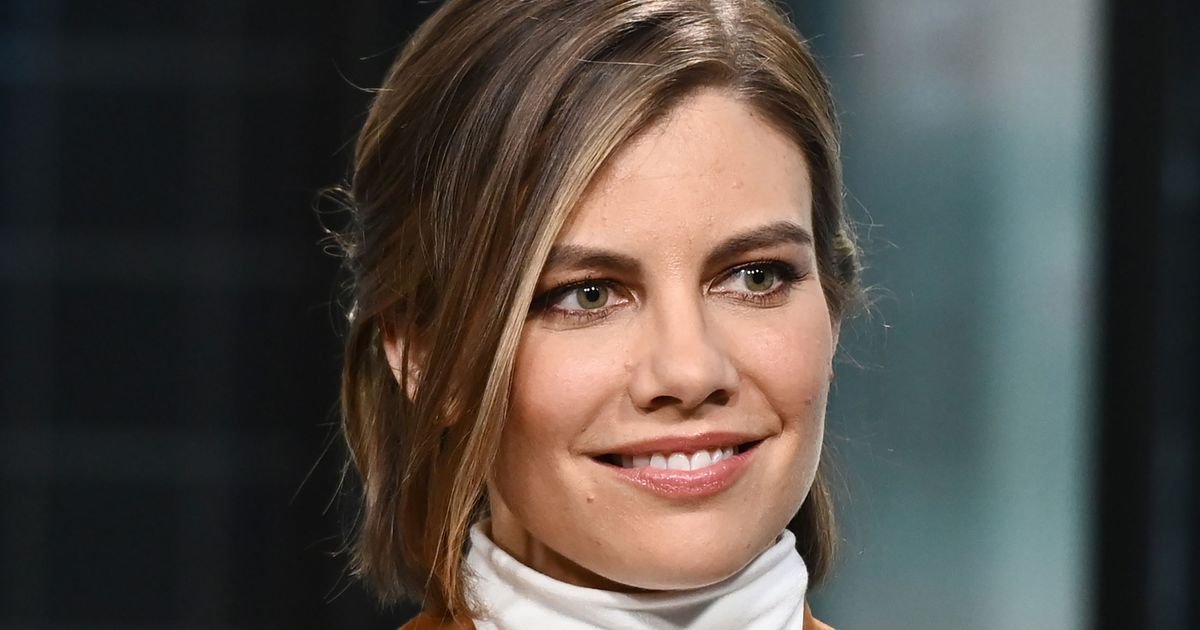 Lauren also worked on a video game named Destiny. If you analyze her acting life, you will easily understand that as an actress and model, she is successful right now. She has a lot of fans on social media platforms, and it’s increasing. It can be said that she would get more popularity day by day.