Mahatma Gandhi’s full name Mohandas Karamchand Gandhi was one of the greatest and peace-loving souls in this world. He was a lawyer by profession, but he fought for his country and nation for the freedom of his people. However, his fight was non-violence since he was against violence and promoted peace. Gandhi was highly educated and completed his Law education in London, but he led a normal and average life, and the fact is he was a vegetarian for the purification of his body and mind. 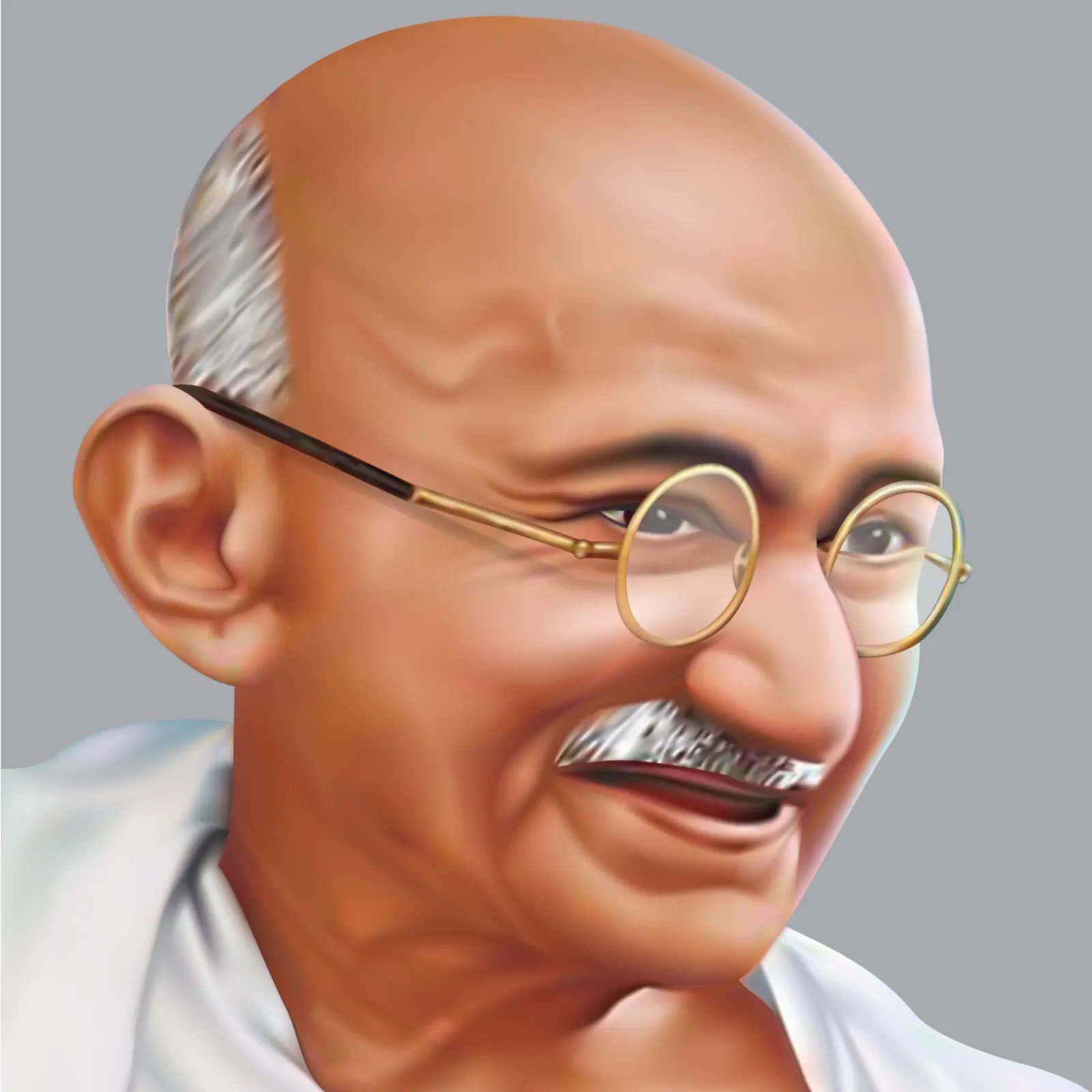 Gandhi was a great leader and always fought for the rights of people not only in India but also in South Africa as well.

Mahatma Gandhi was born on 2nd October 1869 in Porbandar, British India. His was father Karamchand Gandhi and his mother was Putlibai. His mother was the fourth wife of Karamchand Gandhi. His first two wives gave birth to a daughter, and for an unknown reason, they died. Mahatma Gandhi’s father was a Diwan, more specifically the Chief Minister of Porbandar at that time. 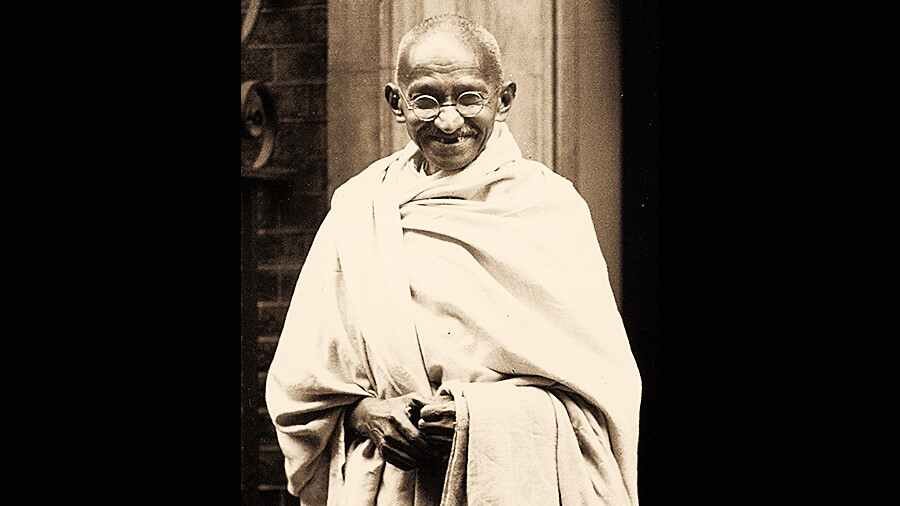 Mahatma Gandhi was a peace-loving soul, and he was so much inspired by his devout mother that he chose the path of vegetarianism, non-violence, and fasting for the purpose of self-purification.

Mahatma Gandhi was an average student in his school days, and he passed his matriculation from the college named Samaldas College is located in Bhavnagar State in 1887. However, he was not happy and satisfied with his college life at all. But, he had to do it anyway because his family wanted him to be a barrister, and he did become one. He went to London at the time he was 18 years old in 1888 so that he could study in Law. But, London wasn’t able to change him at all, and he led a normal life in the city with peace.

Mahatma Gandhi returned to India in July 1914. After his return, he saw the condition of India and also saw the excess tax and other disobedience. So, he formed a movement along with all poor laborers and farmers and protested against overbearing tax and widespread discrimination as well. 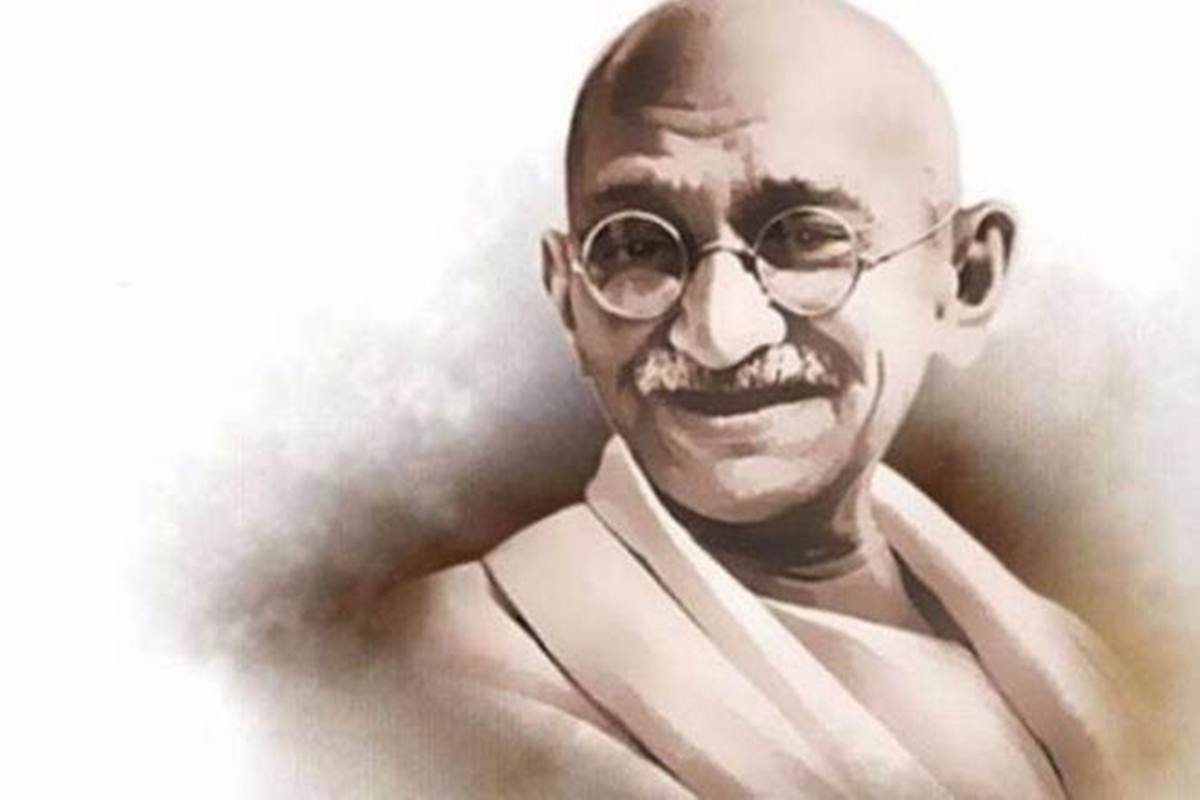 At the time the Indian National Congress comes to leadership, Mahatma Gandhi started to talk about important issues around India like poverty, women’s freedom, remove the caste system, economic prosperity, creating brotherhood around all ethnic groups in India, etc. But honestly, all those were “Swaraj” which is free India and Indians from foreign domination.

Gandhi led the first March against the British in 1930. He led 400 km March, which was the Dandi Salt March. It was against the salt tax in India, but honestly, it was the first attempt against the British rulers. In Gandhi’s life, he was imprisoned many times whether it’s in India or South Africa. But, he never showed violence, and he led a normal and peaceful life. His lifestyle and non-violent theory were so inspiring that it inspired the American President Martin Luther King Jr. 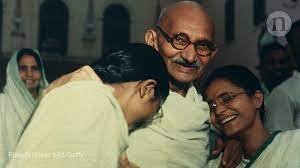 Gandhi’s early marriage did a great impact on his study. He lost a year of schooling due to his marriage. But, in the end, his wife gave birth to four sons; Manilal, Harilal, Devdas, and Ramdas.

There are many facts about Gandhi that many people don’t know, which are:

All Mahatma Gandhi’s favorite things are:

Mahatma Gandhi died on 30th January 1948. He died at the Gandhi Smriti, which was the former Birla House located in New Delhi, Delhi, India. He died because Nathuram Godse (killer) shot him on Gandhi’s chest with three bullets from his Beretta 9 mm pistol at point-blank range.