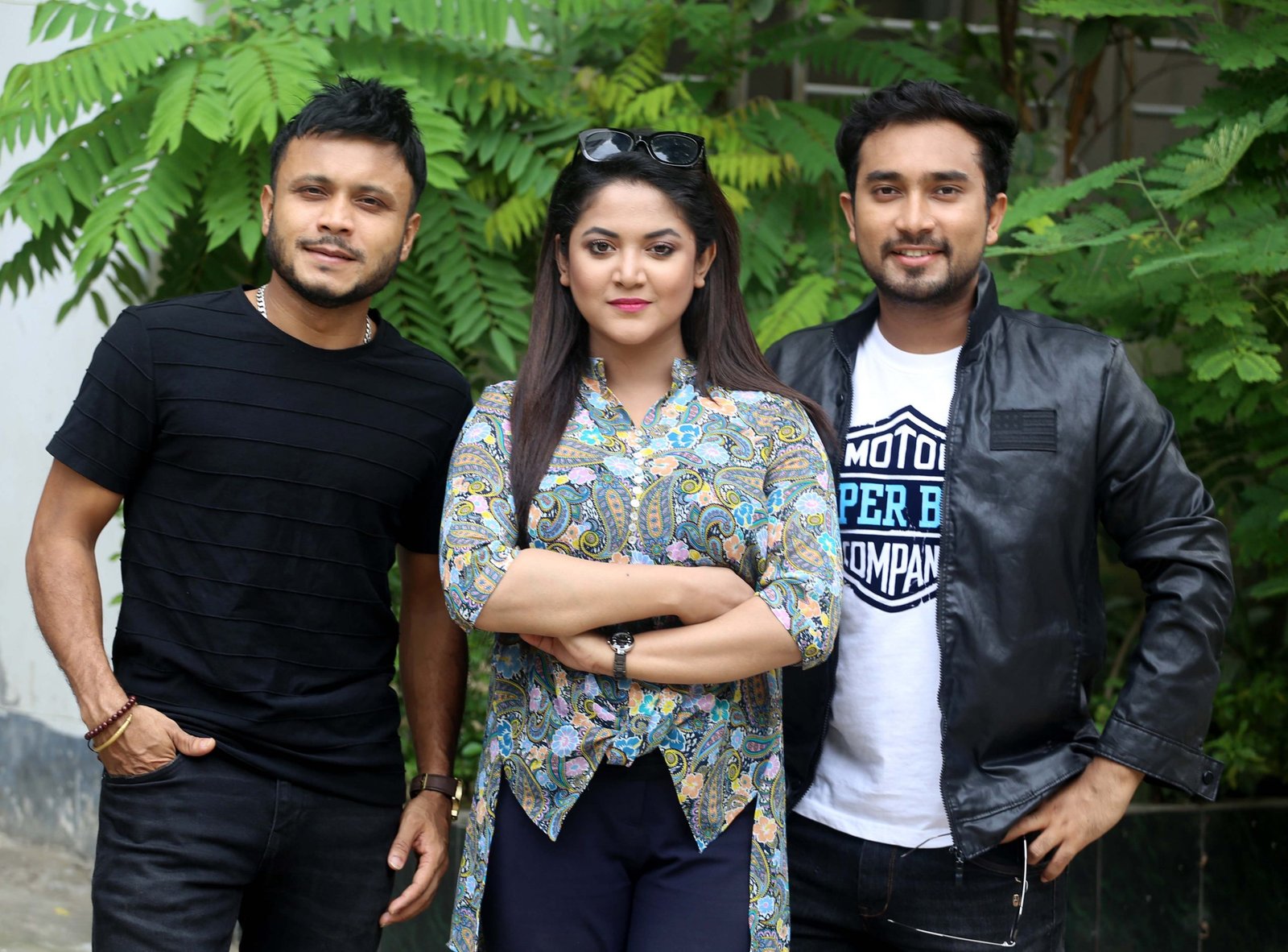 Mishu Sabbi was born on 28th October 1987 in Dhaka. He is currently living permanently in Mirpur. His father’s name is Abul Hashem and mother Saleha Begum. He is the youngest of three brothers. The two older brothers are AKM Shah-Noor Hossain and AKM Saiful Hasan. Even though he took his mother abroad, he could not take his father abroad. It is his inadequacy. 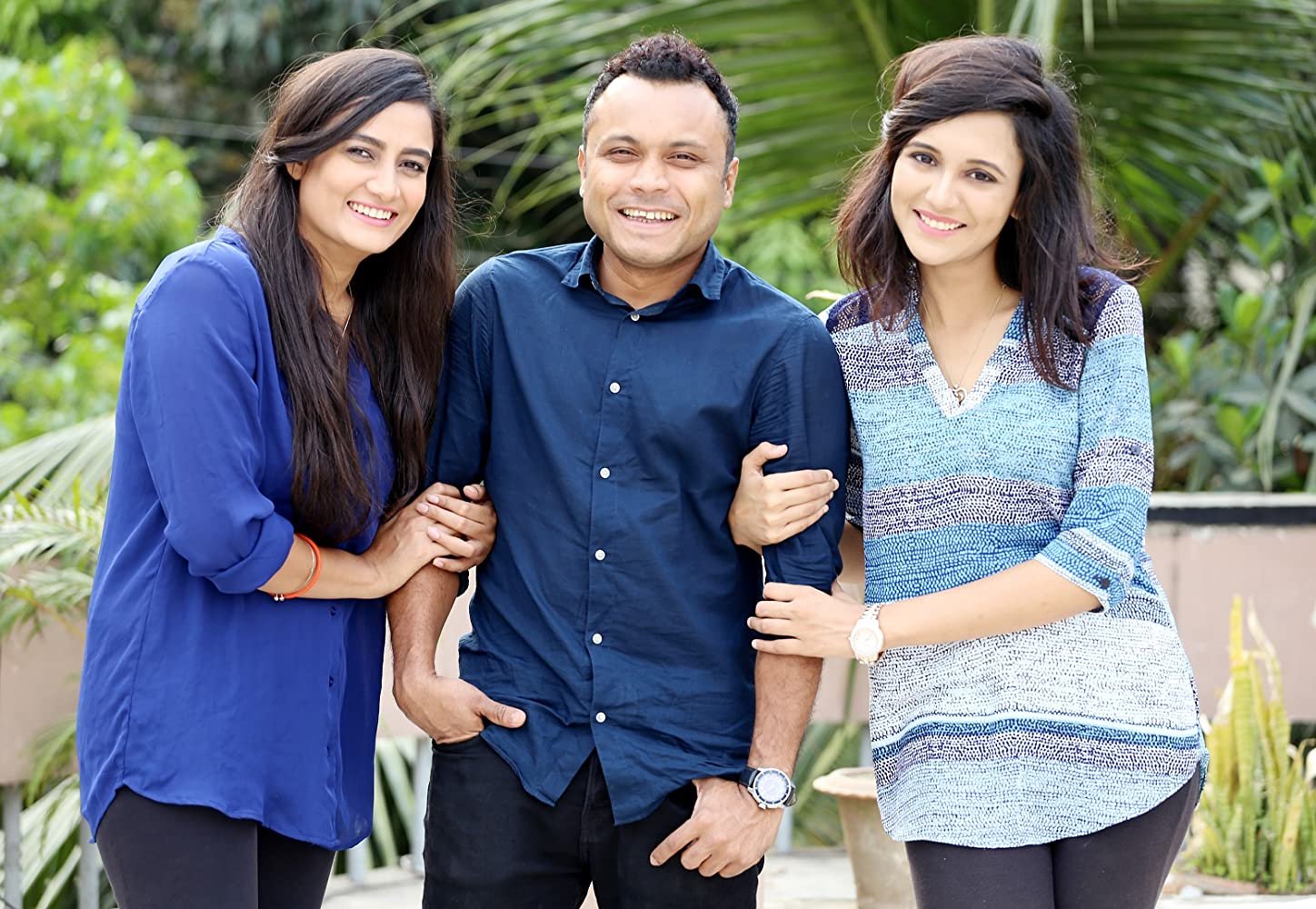 Mishu Sabbir starred in his first film “Lal Tip (2012)”. It was a big-budget film by Impress Telefilm Limited. He stood in front of the camera through the film “Houseful” by Redowan Roni and Iftekhar Ahmed Fahmi. He has won the audience’s love with this film. Moreover, he earned a lot of fame by playing in the popular film Bachelor’s Point. 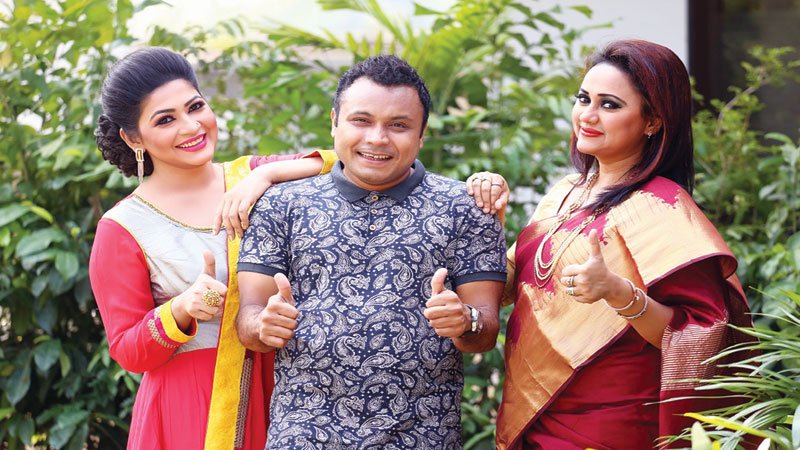 In his words, ‘I have to do one task after another. There is nothing to distinguish an act. As the days go by, good projects have been done. Slowly, my speed has increased. However, in the early work, ‘Houseful’, ‘Hello’, ‘All-Time Dowrer Upor’, and ‘Denmohor’ films has given me the strength to work for a long time. I have experience working with a good director of the country.’ We didn’t recognize any awards in his acting career.

TV drama or TVC wherever he worked, have seen the success. An attitude of his own has taken him to another position in the viewer’s mind. In the future, he will surprise us. Millions of fans love him very much.