Mosharraf Karim is a Bangladeshi actor who emerged as an exceptional and powerful actor on the television screen in the first decade of the 21st century. His first drama was Othithi. He has also acted in Bengali films. His first acted film was Joyatra. He performed in Rupkothar Golpo (2016), DaruChini Dwip (2007), Third Person Singular Number (2009), Projapoti (2011), and Oggatonama (2016) films.

Mosharraf Karim was born on 22 August 1971 in Dhaka, Bangladesh. His father’s home was in Barisal. In an interview with the Bangladeshi newspaper Daily Star, he said that his acting skills were born in his school theater. He passed the secondary in 1996. Then, his love for acting took another dimension and he joined Tariq Anam Khan’s drama center stage. He is still a member of the theater. 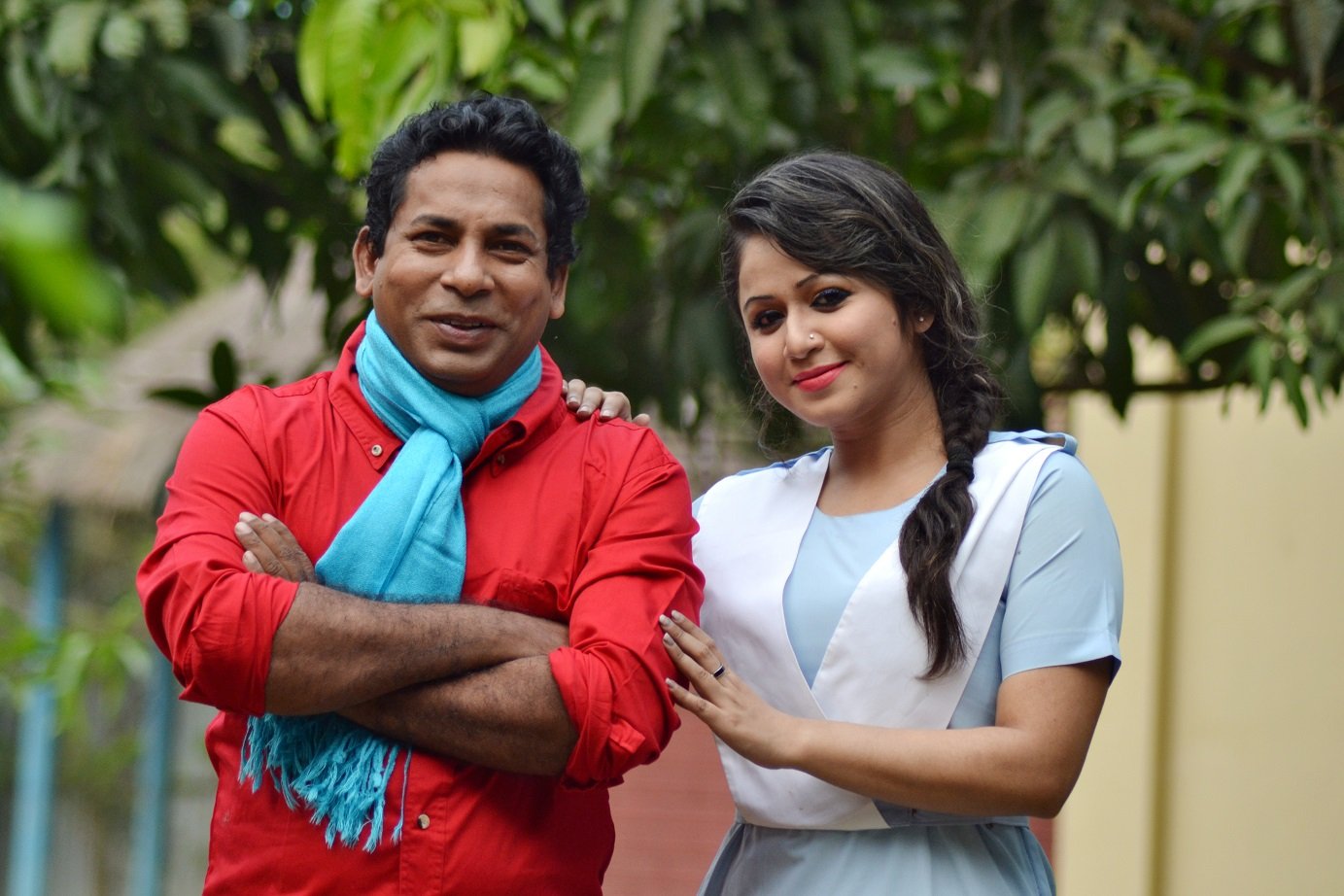 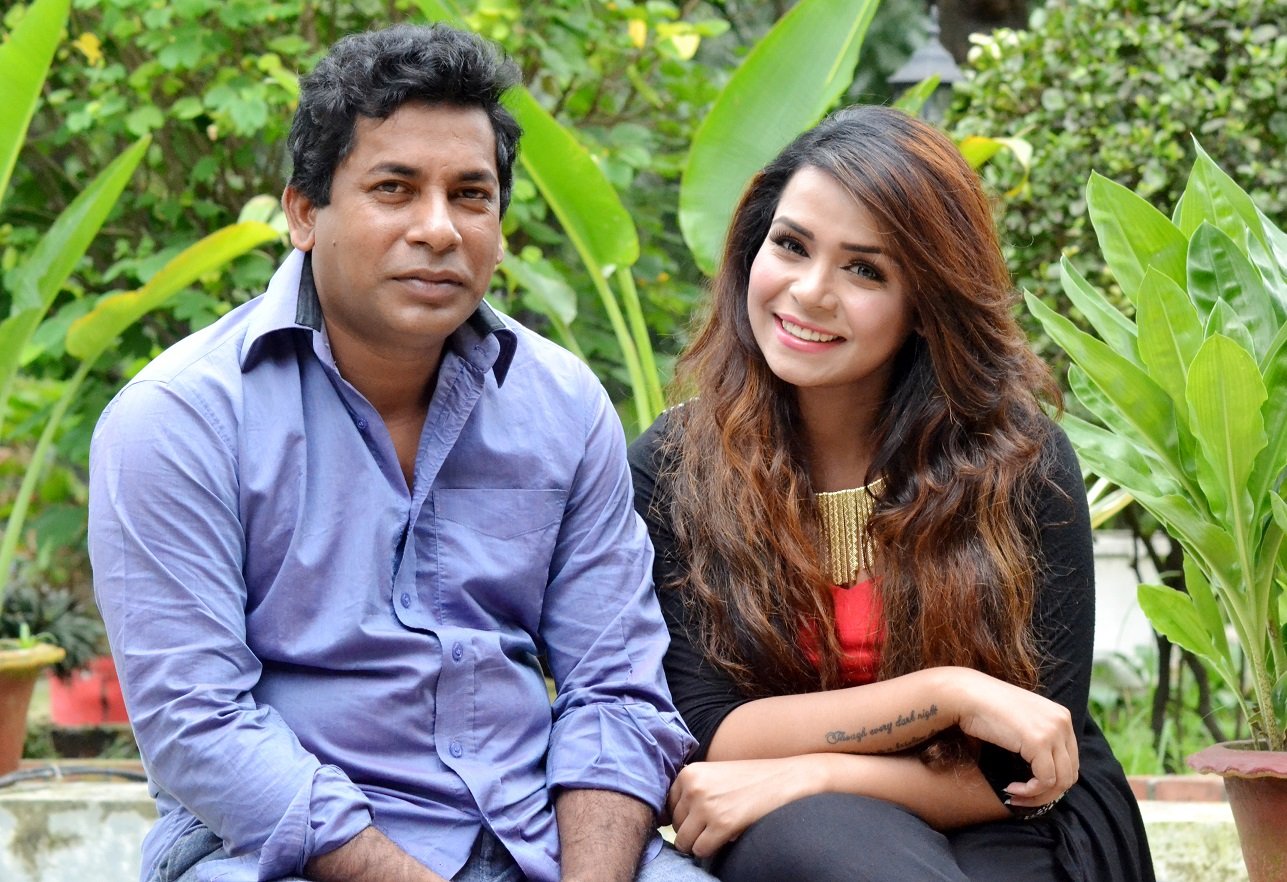 Mosharraf said, ‘Theater is a place where I love to perform, even to do anything. I used to think I was doing a great job. The pleasure that a poet or writer gets after writing a line or a poem, the stage gives me joy every day. I’ve grown up with that feeling since I was six. ”

Musharraf Karim taught before becoming an actor. However, he is a teacher at the Tuition and Coaching Center. He has previously worked part-time surveys. 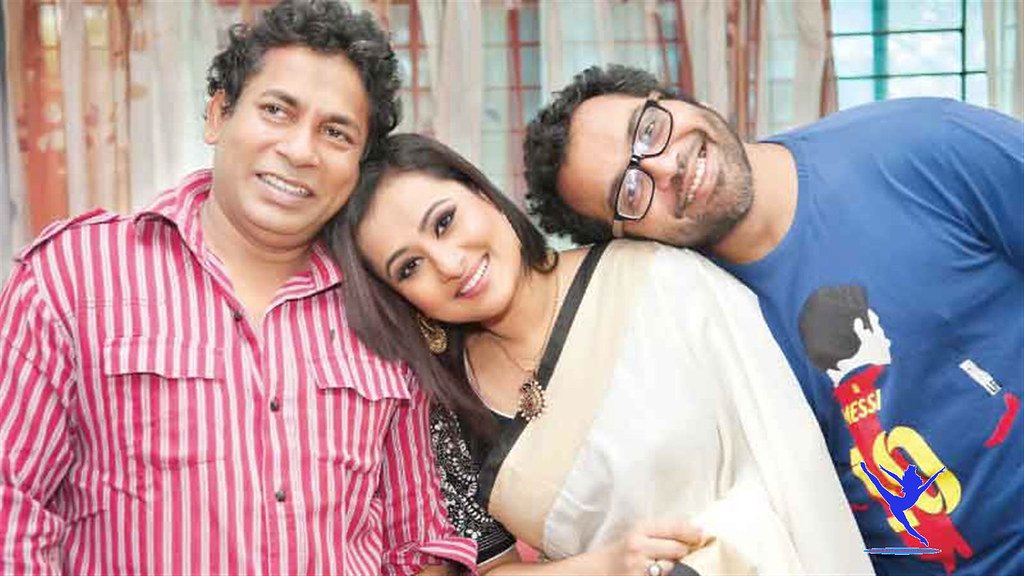 When he arrived in Dhaka, there was no place to stay. He was a manager of an under-construction building and lived in a room down the stairs of the building. He has worn a pair of torn sandals many times by sewing. Then get involved with a theater group and do tuition. That’s how his life was going.

Mosharrof started acting in TV drama with a passing shot. It means just walking or sitting. He had to come with the Light Man in the van last seat. There was no excuse for that. Because he didn’t come to be a hero, he came to be an actor. Then he got the chance to act as co-starring, either in the role of a servant or the hero’s friend. It’s not too long ago. 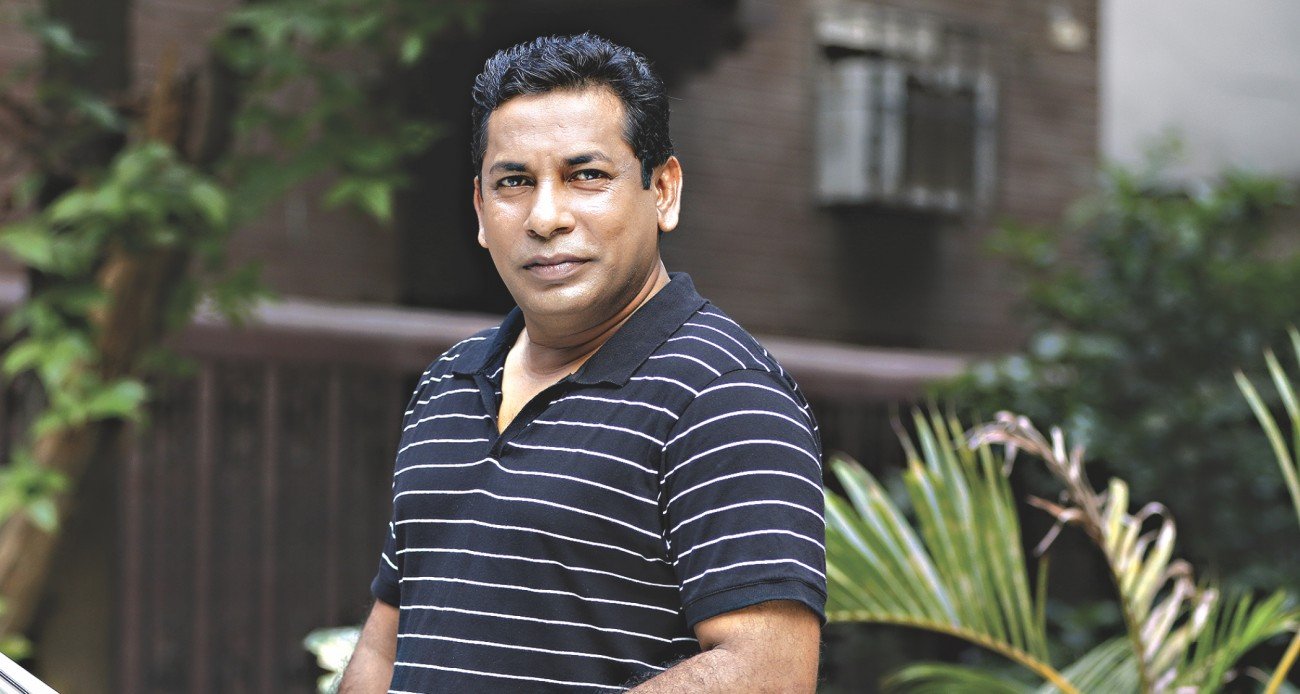 The director who shines his talent, his name is Mostafa Sarwar Farooqi. Carrom Telefilm changed his life status. Then he never had to look back. Now, we need to wait three months to get his schedule. Life is like that.

Mosharraf Karim equally known throughout Bangladesh for his extraordinary acting skill and speaking style. He is the winner of many awards. He is often performing in series and mega-series. Later, he also acted in Bengali cinema. 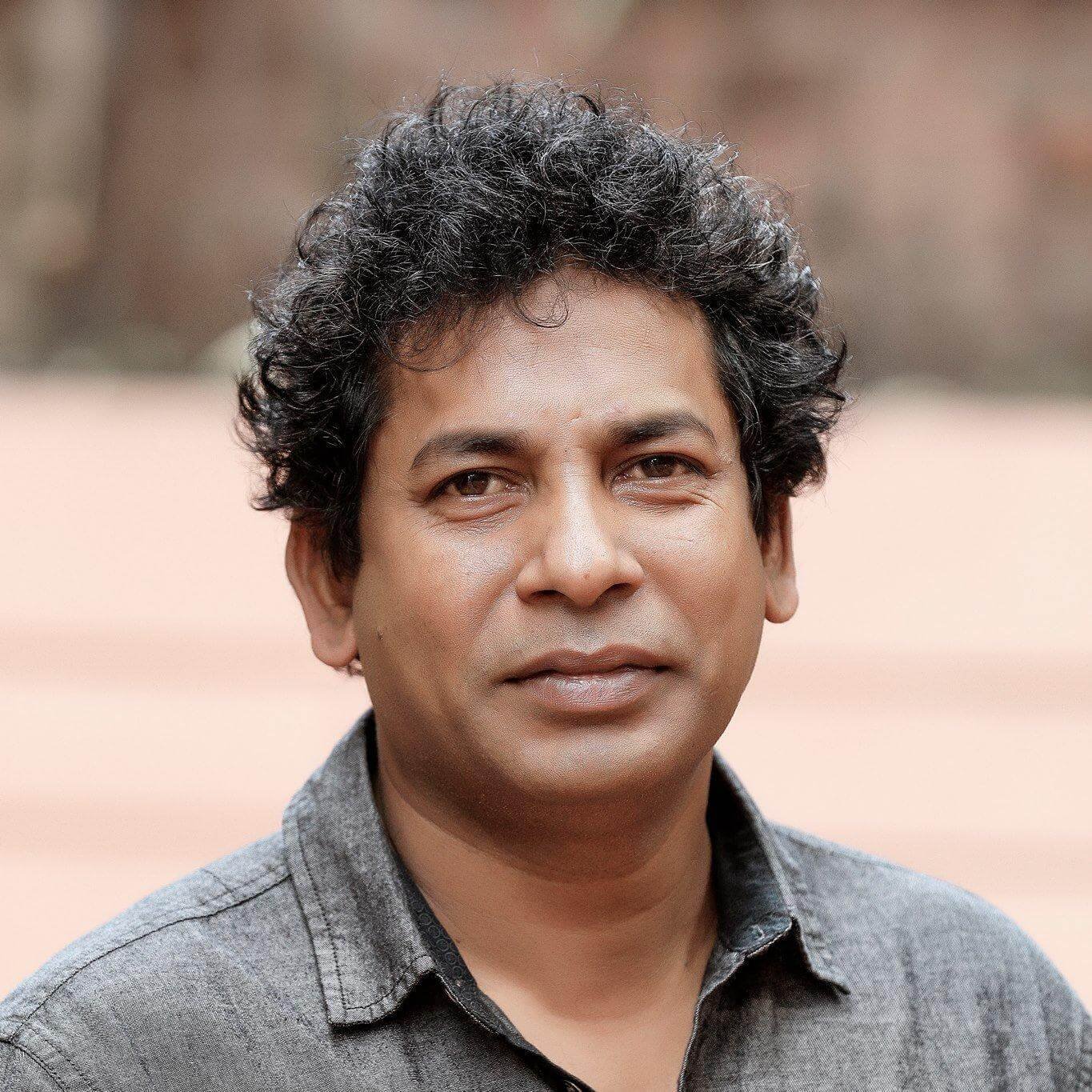 He starred in the famous film ‘Third Person Singular Number.’ He is currently working in the renowned director Masud Sejan’s ‘Long March’ and ‘Red Signal.’ In addition, he acted in Jimmi, Dui Rustam, Ontonogor, Flexilode, Kingkortobbo Bimur, Out of Network, Sada Golap, 420, Jua, Sukher Osukh, Serious Kothar Poere Kotha, Sondhan Chai, Thua, Loss, City Life, Behind the Scene are some of his most famous dramas.

Mosharraf Karim has acted in films besides dramas. His first film was Joy Jatra (2004) film produced by Amjad Hossain and by Toukir Ahmed. 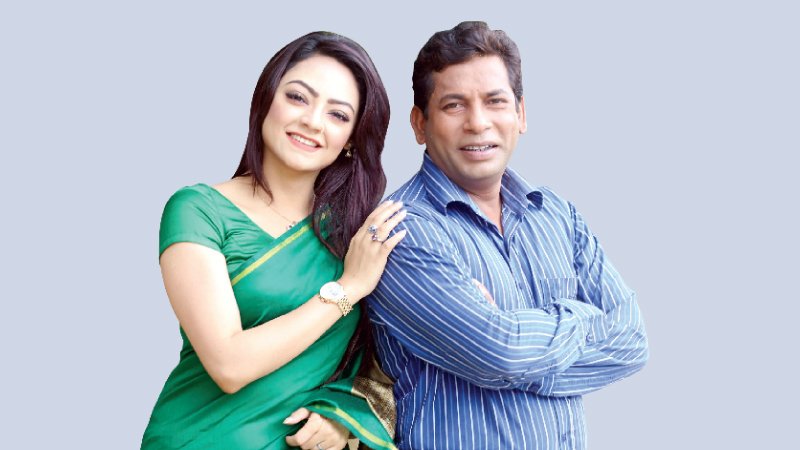 In 2006, he again acted in the story of Toukir Ahmed’s Rupkothar Golpo. In this movie, he plays a pick more pocket character. The following year, he starred in Daruchini Dip. Famous novelist Humayun Ahmed wrote it. Toukir Ahmed also directs the film. 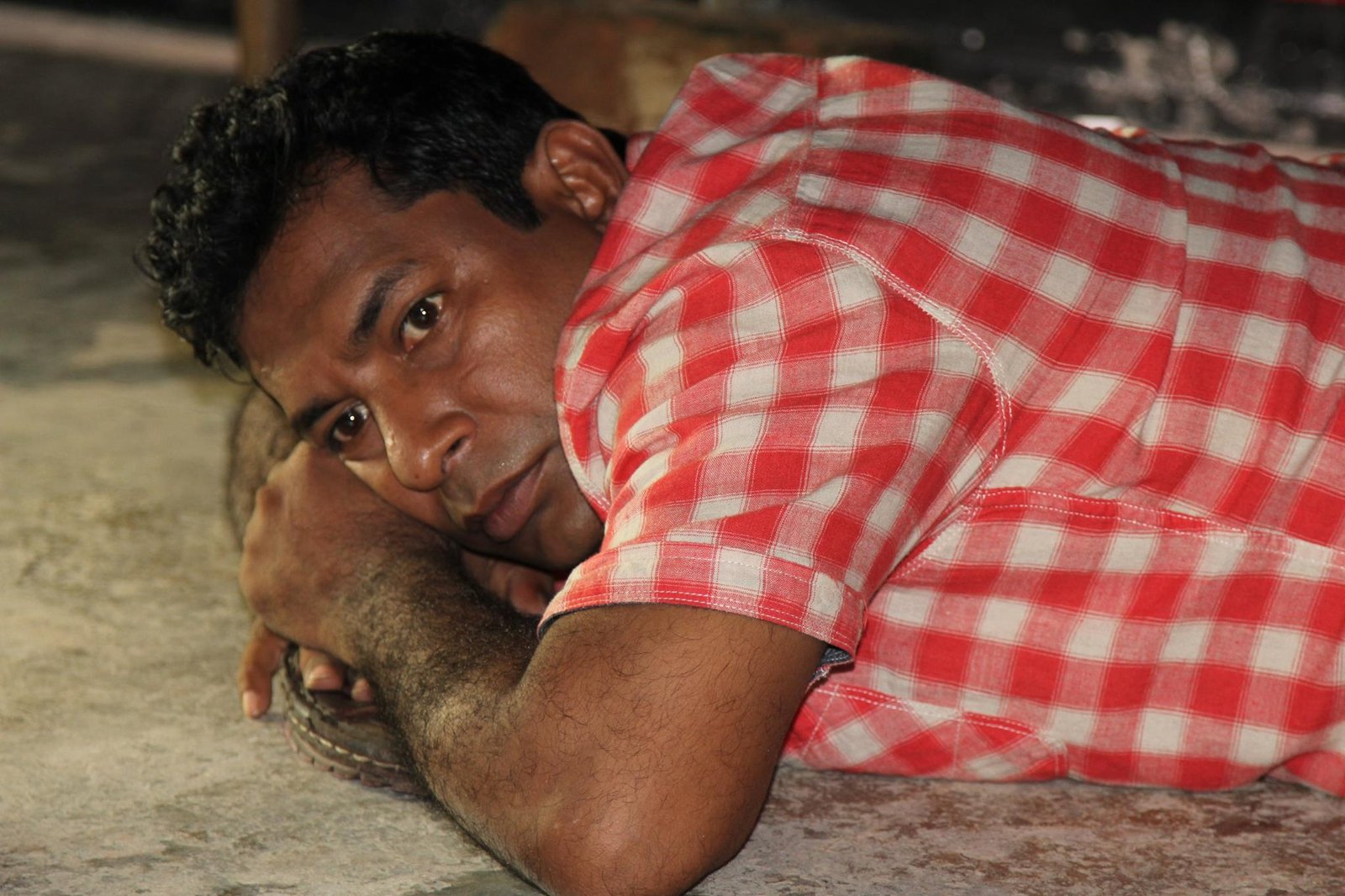 Later he worked in the film Jalal, which is directed by Abu Shahed Emon. The film has been screened several times in international film festivals.

In February 2016, Mosharraf was appointed ambassador or brand ambassador of Durable Plastic Ltd, a subsidiary of RFL, a leading household plastic and furniture manufacturer in Bangladesh. In the film Jalaler Boro Vai, He played the role of the Bigbrother. In the 19th edition of the Avanka Film Festival, he achieved Best Actor award. 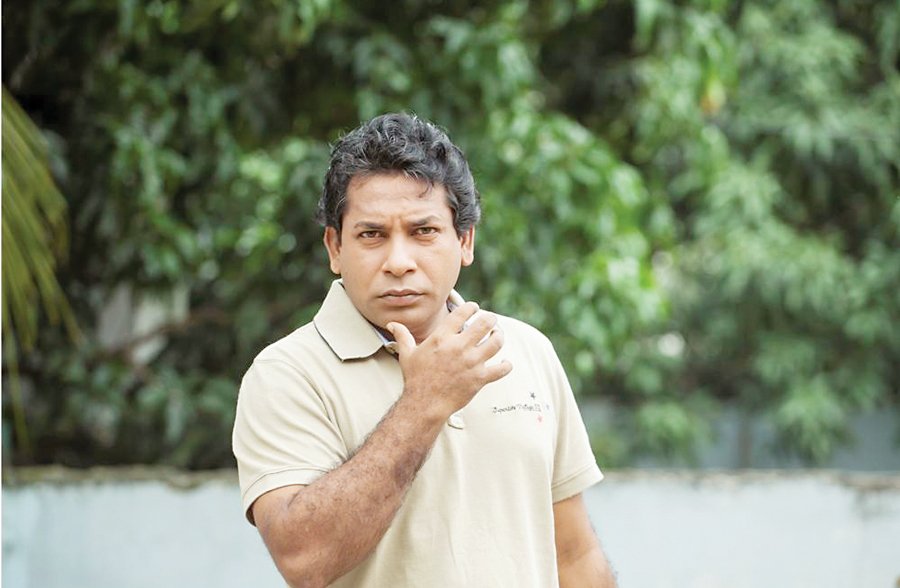 Mosharrof has got 3 Critic Award

Besides those 3 awards, he has got the star staff award. 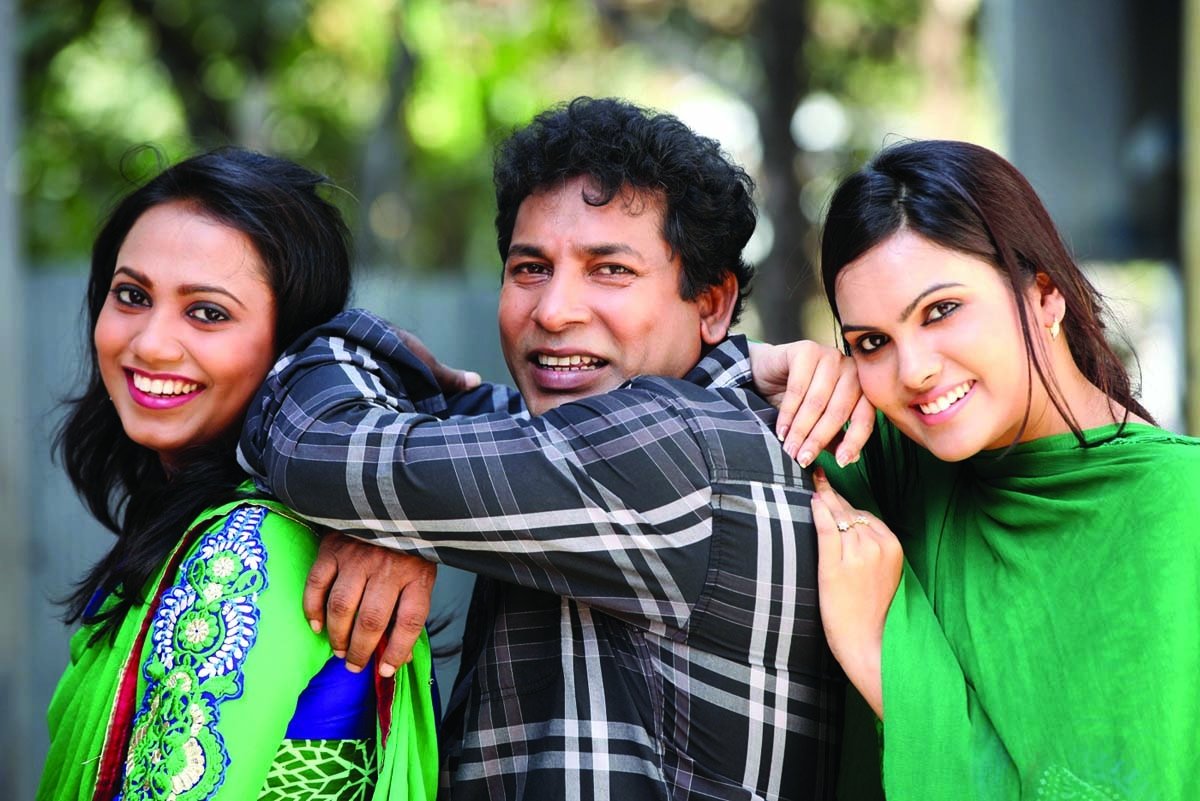 Apart from this, Mosharrof Karim is known as the best comedy actor in Bangladesh. He is the Best Actor in a Comic Role. In 2018, he refused the National Film award as a comedian which was declared by the Ministry of Information.

Mosharraf Karim is ranked 4th in the top 10 richest celebrities in Bangladesh. His net worth is about 1500 million takas which are equal to 18 million US dollars. He has performed over 300 drama and 70 films and many serials. 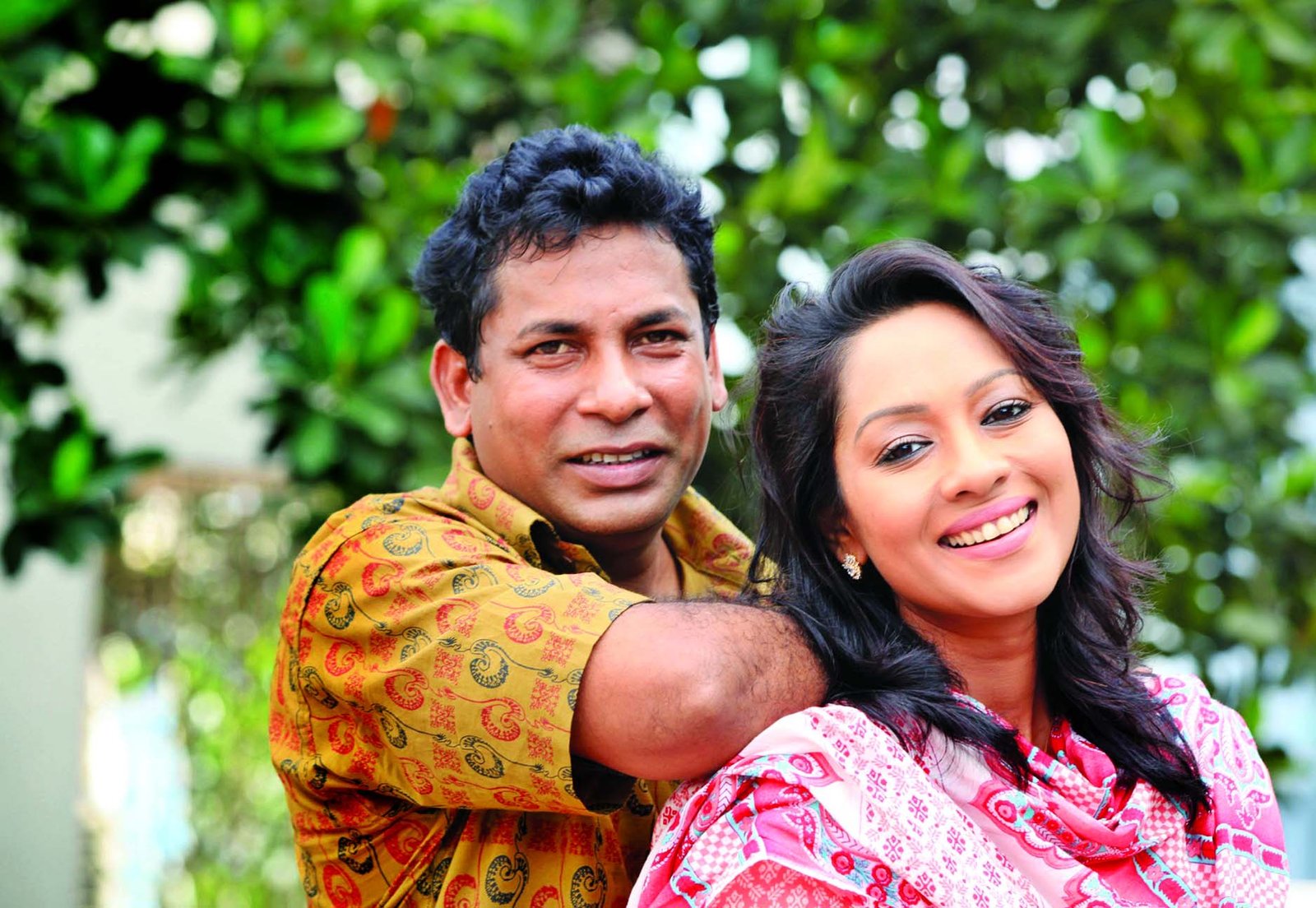 Why is Mosharraf so popular?

Musharraf Karim, a popular actor in the television drama of the time. This is not new information. He has been holding this place for several years. If you walk somewhere, you will know how popular his popularity is. He said, ‘I don’t understand why people like me. The creator can say well. Many times work does not satisfy itself. It seems to be better. I thank the creators and fans for being so popular from that place.’ 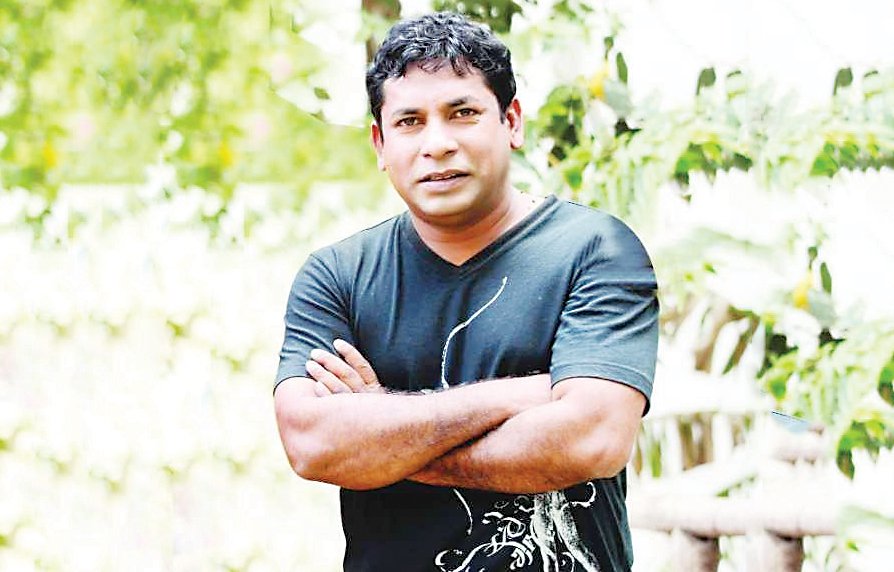 When we hear the name of the Mosharraf Karim, more than one character floats in our minds! Musharraf Karim is just as talented, hardworking actor. He never tied with a specific character. It’s hard to find people who don’t like Musharraf’s dramas and films.