Riaz Uddin Ahamed Siddique is known as Riaz. He is a popular film actor in Bangladesh. He has been seen in various romantic and detective films. He has acted in films of many renowned directors of Bangladesh. Riaz also acted in an English film directed by Indian filmmaker and actor Mahesh Manjrekar’s “It Was Raining That Night”. In this film, Riaz has worked with Bollywood actress Sushmita Sen. Apart from acting in films and movies. He also worked on advertising media. In this article, we will present the biography and lifestyle of Riaz Uddin Ahamed Siddique. 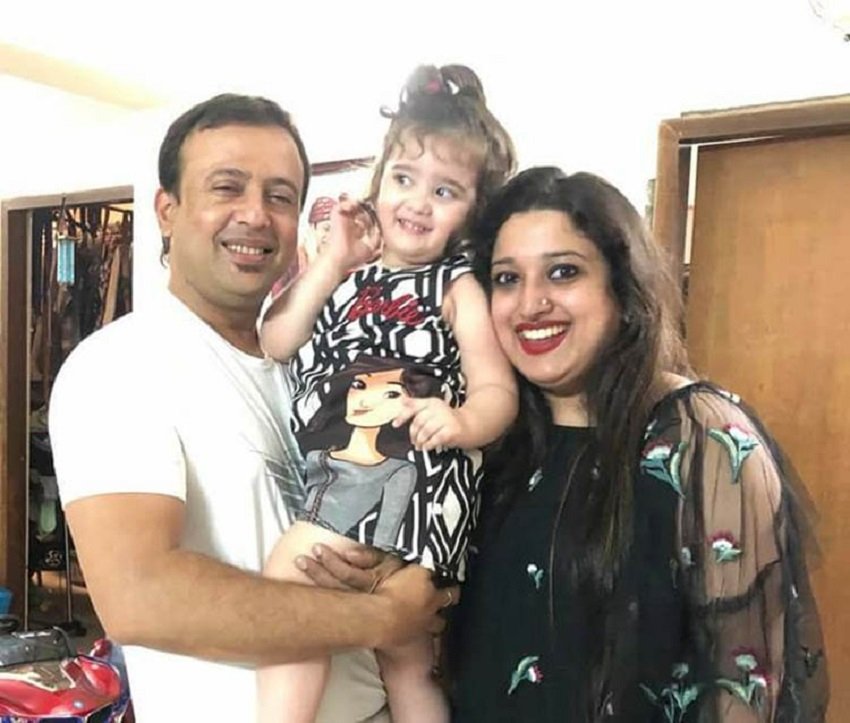 The popular hero was born on 26 October 1972. Riaz was born to a well-respected Muslim family in Kamalapur mahalla of Faridpur district headquarters. Riaz spends his childhood in the CNB Staff Quarter in Faridpur. His father’s name is Zainuddin Ahmed Siddique. Zainuddin was an officer of the government office. His mother’s name is Arzumand Ara Begum. Riaz is the youngest of all brothers and sisters. Other members of his family are elder brother Raijuddin Ahmed Siddique and six sisters Jinnah Ara, Sultana Jahanara Siddique, Sultana Rawnak Ara, Sultana Rowshan Jamil, Sultana Salma Shaheen and Sultana Fatema Shirin. Everyone is married. 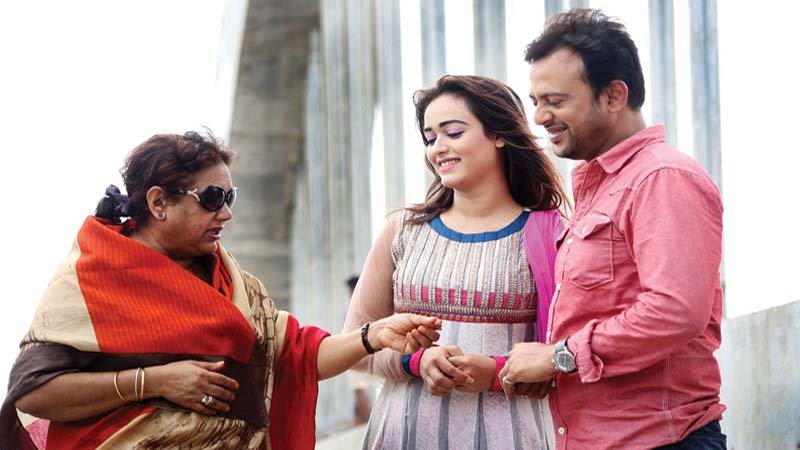 As a child, Riaz wanted to be an architect. Later, he passed the Admission Test in Jessore in the encouragement of the family members. After proper training, he joined the Bangladesh Air Force as a pilot. As a pilot, he completed a total of 300 hours flying on a jet fighter. He went to Turkey under the Bangladesh Air Force and received training. He was later discharged from the Air Force due to a misunderstanding with the authorities. After his retirement, he left home and moved to Dhaka with his cousin Bobita.

He started his education at “Tarar Mela Wills Little Flower School” in 1977 with a dream of becoming an architect. The school is located in Faridpur district. Later he attended Faridpur Zilla School, where he studied till the 8th grade. Then, he attended Moizuddin High School at Faridpur Sadar and passed the SSC successfully from the institute. 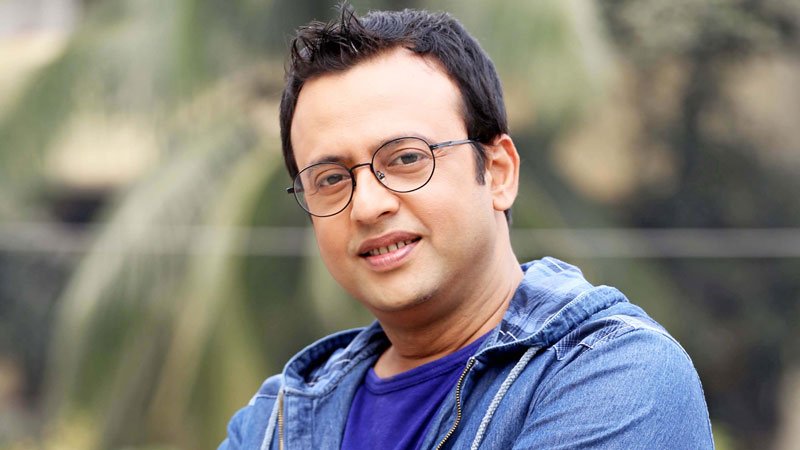 After completing SSC, he came back to his own house Jessore. His college life began at Jessore Cantonment College and from there he passed HSC with a good result. Then, he came to Dhaka for participating in the admission test in BUET and started coaching. But with the encouragement of family members, he passed the admission test in Bangladesh Air Force and started training at Bangladesh Air Force Academy till June 1991. In that time, he completed his BSC under Rajshahi University.

His first acted film was released in 1995. In this film, he made his debut on the silver screen playing the Munna character. However, he was not in the lead role of the film. Its director was filmmaker Dewan Nazrul. In 1996, Riaz got a chance to perform the famous filmmaker Dilip Biswas’s “Ajante” and Mohammad Hussain’s “Priyojon” films. Priyojon is the only film in which Riaz worked with Late Salman Shah. 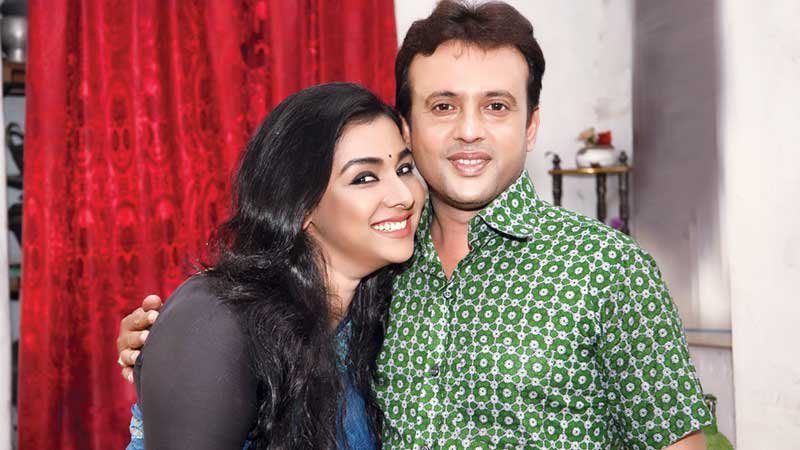 In 1997, Riaz acted in the “Praner Cheye Priyo” film which was directed by Mohammed Hannan. It was commercially successful and at the same time made Riaz became popular with the public. The film’s “Pore Na Chokher Polok” song made him a heartthrob for young people. Mutin Rahman’s “Mon Mane Na” film released on 11 November of the same year. It was the first film of the Riaz-Shabanu couple and it became super hit. Riaz’s second film with Shabnur was Abid Hasan Badal’s “Shudhu Tumi.” After the film, the couple became very much criticized in the film industry. 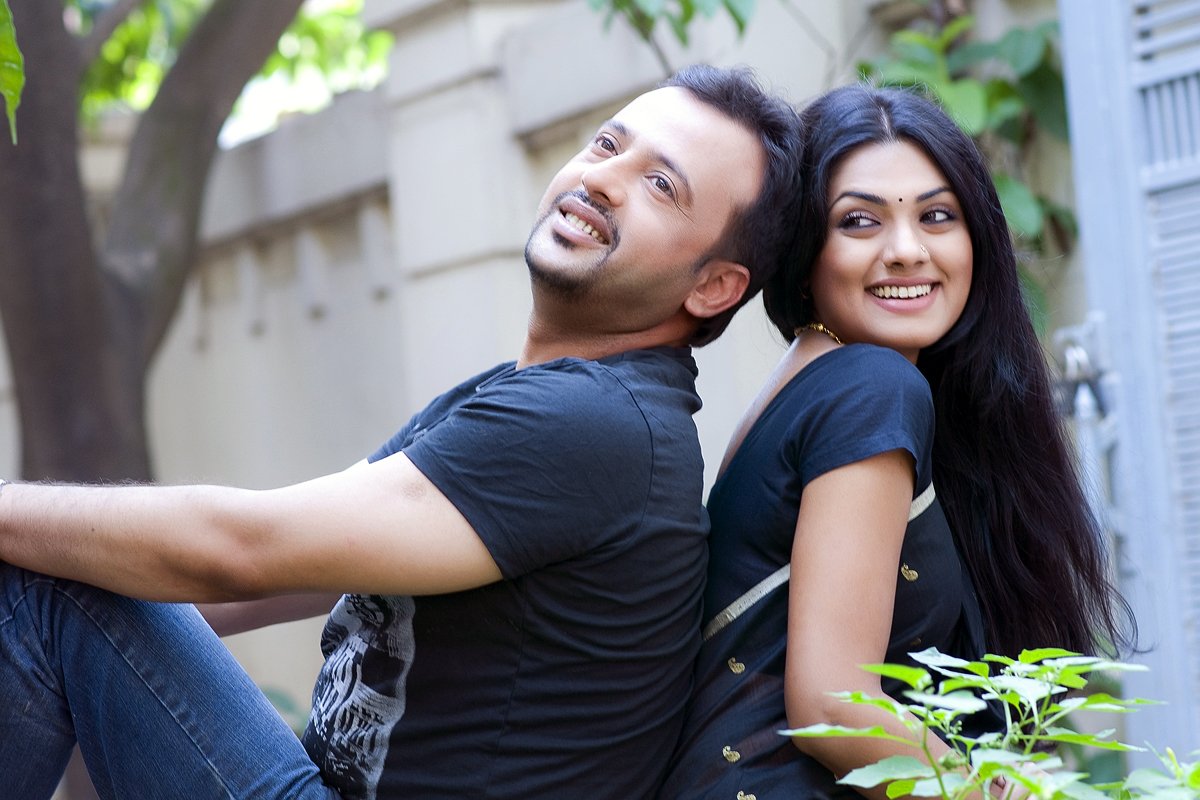 In the year 1998, He performed in the “Prithibi Tomar Amaar” film and it achieved great commercial success. The film was directed by Badol Khondokar. Also, Riaz acted Azadi Hasnat Firoz directed “Kajer Meye” film gained popularity. Shabnur worked with him in both these films. 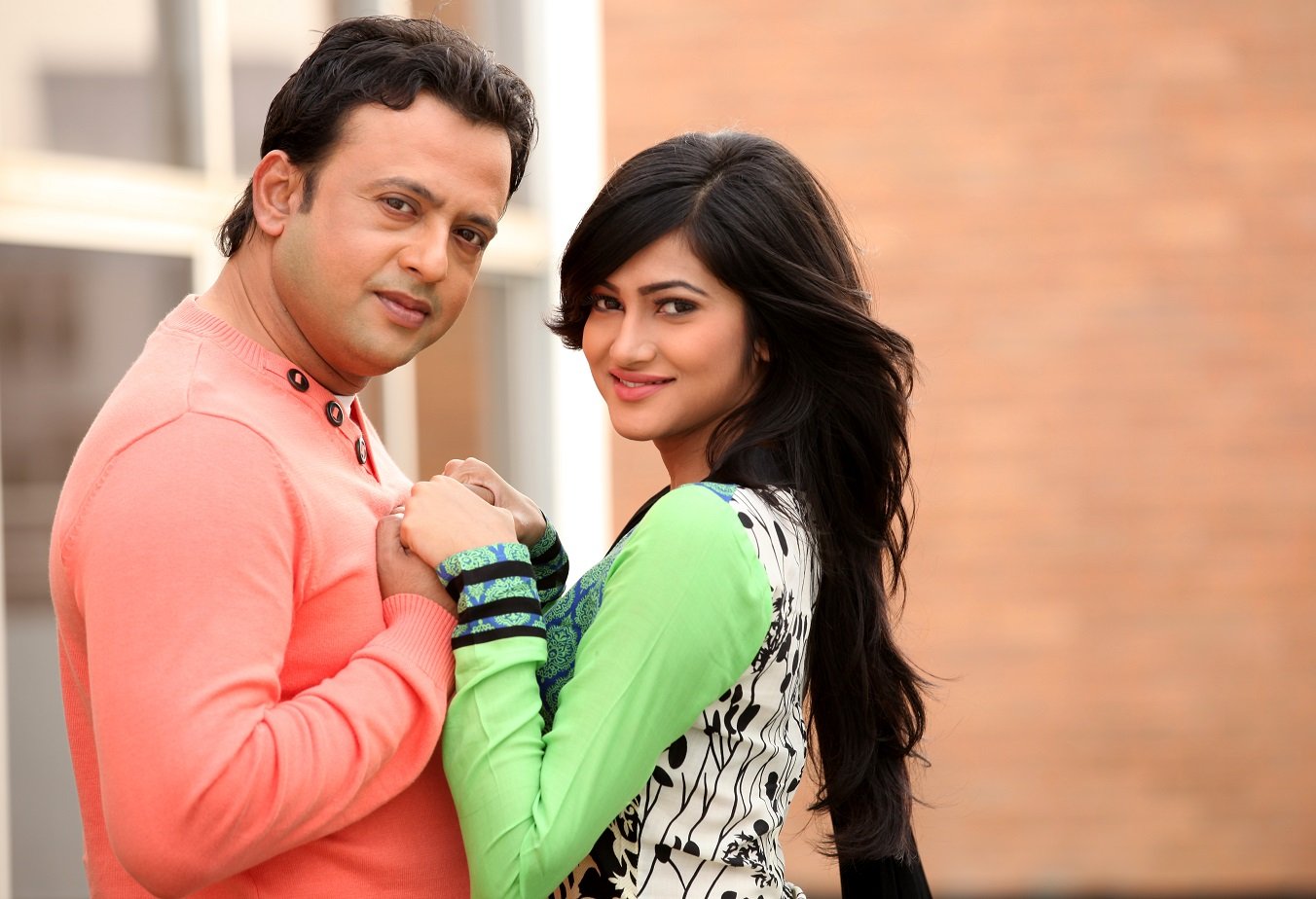 He won the National Best Actor award for “Dui Duwari, DaruCHini Dwip” films in 2000. He won 7 Meril Prothom Alo Best Actor award from 1998 to 2006. In addition to acting in films and television, Riaz participates in some public awareness programs. He has established a charity clinic in Rajbari on a private enterprise. 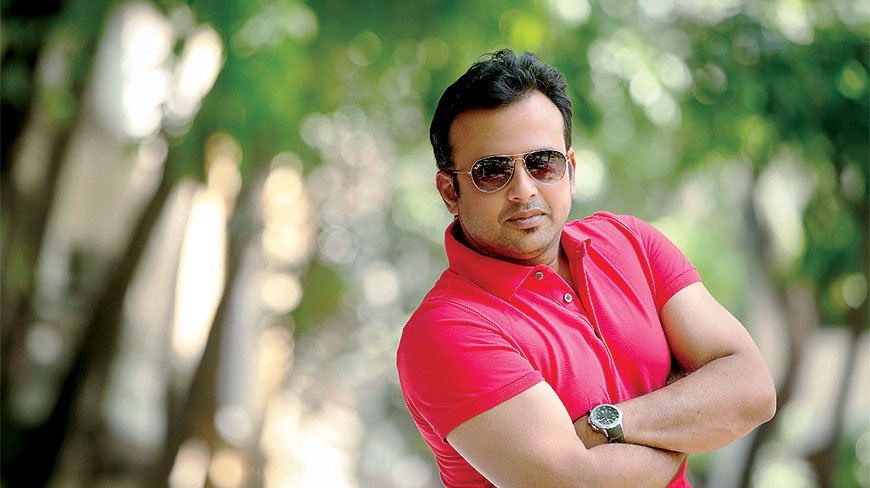 She participated in the televised campaign of the National HIV / AIDS Control Program under the Ministry of Health and Family Planning Welfare of the Government of the People’s Republic of Bangladesh to raise awareness about HIV/AIDS, death disorders and major public health problems in Bangladesh. He also participated in the National Tuberculosis Control Program (NTCP) program. 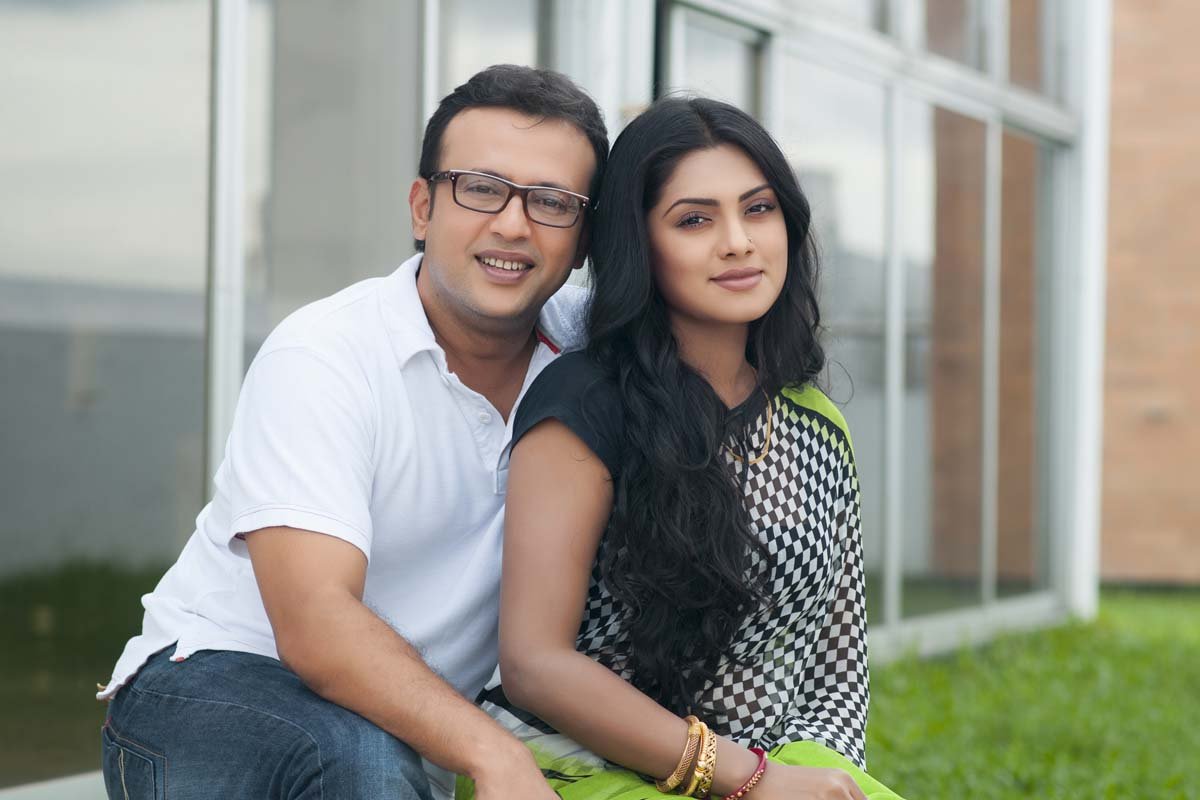 On 15 February 2012, he signed a contract with the Bangladesh Hockey Federation as a brand ambassador for popularizing hockey in Bangladesh. From 5 April 2012, Riaz took over as the new greeting envoy to the voluntary donor organization ‘People’. In this regard, he will be aware of the activities of this organization in the country and abroad and will play a role in spreading it. 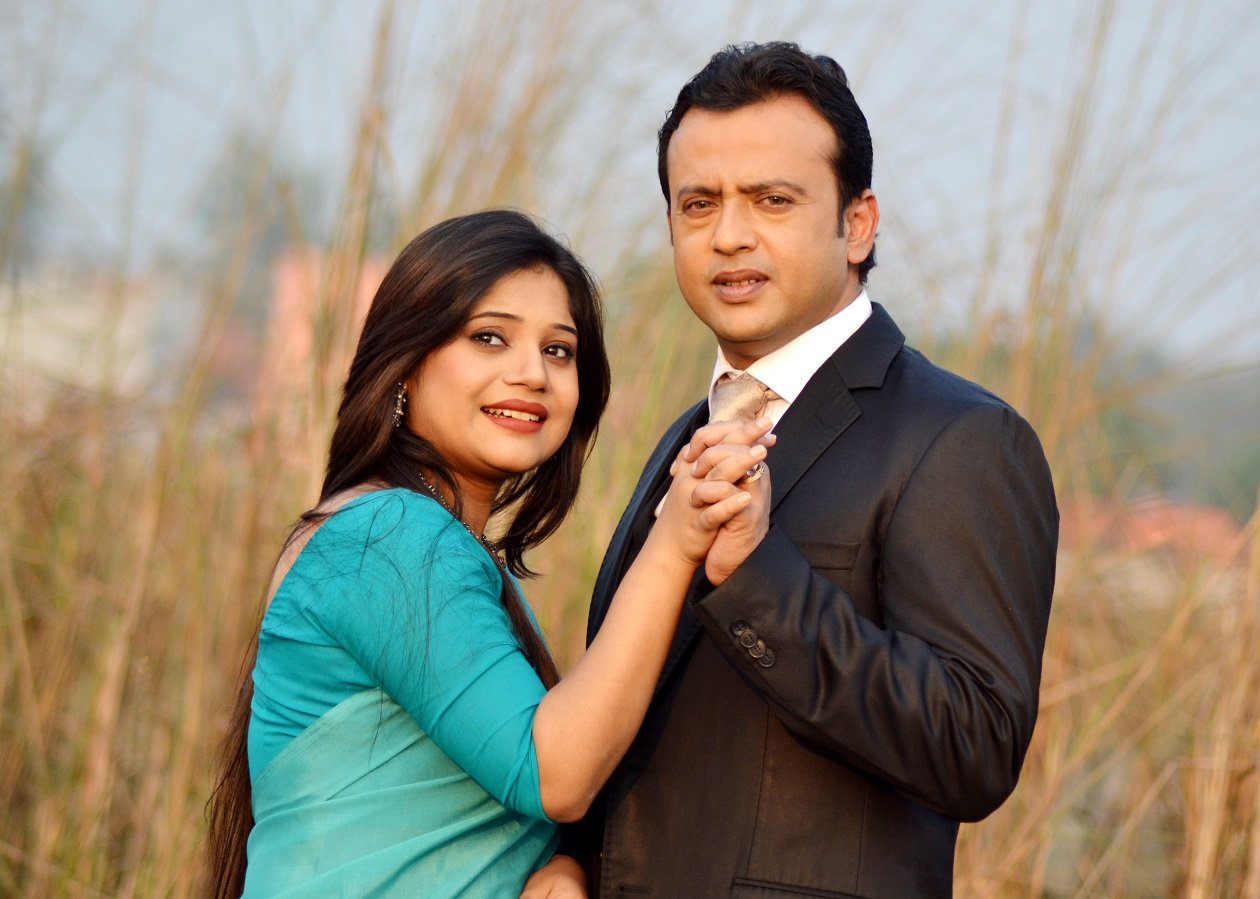 Riaz Uddin Ahamed Siddique is a successful actor in Dhallywood. His most recent films are Sweetheart and Krishnapakkho. He is currently working on “Sundorbone Rab er Dussahosik Ovizan” film, which is awaiting release in 2020. Riaz has been active in various media and works and worked as the lead judge for the second season of Channel I’s Handsome the Ultimate Man competition.