Shahid Kapoor is an Indian film actor. Before appearing in films, Shahid has worked in many music videos and TV commercials. He has been working in Hindi Bollywood films for a long time. Along with onscreen, they remain a topic of discussion because of their off-screen life. Shahid is also a good dancer and is known for his dance moves and he is also recognized as a good dancer in Bollywood. In 2006, he acted in the “Vivah” film, which was his biggest commercial success and he later continued it with Jab We Met (2007). Then, he has established himself as a successful actor in the film industry. 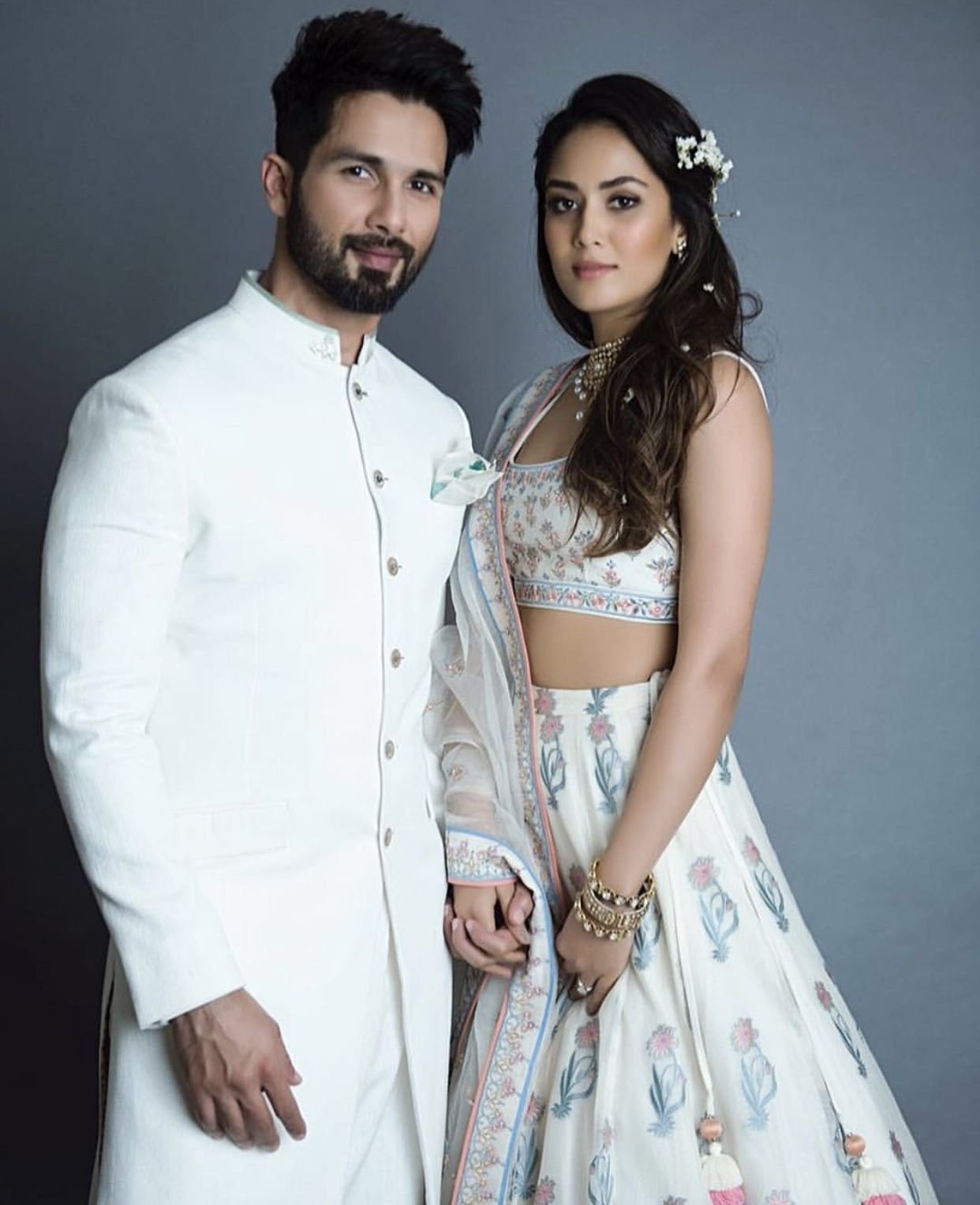 Shahid Kapoor was born on 25th February 1981 in Delhi. His father’s name is Pankaj Kapoor, who is a famous film actor. His mother’s name is Neelima Azim. He has 3 siblings named Sana Kapoor, Ishaan Khatter and Ruhan Kapoor. Shahid’s mother and grandfather were also associated with films. Shahid’s parents divorced just 3 years after Shahid was born. 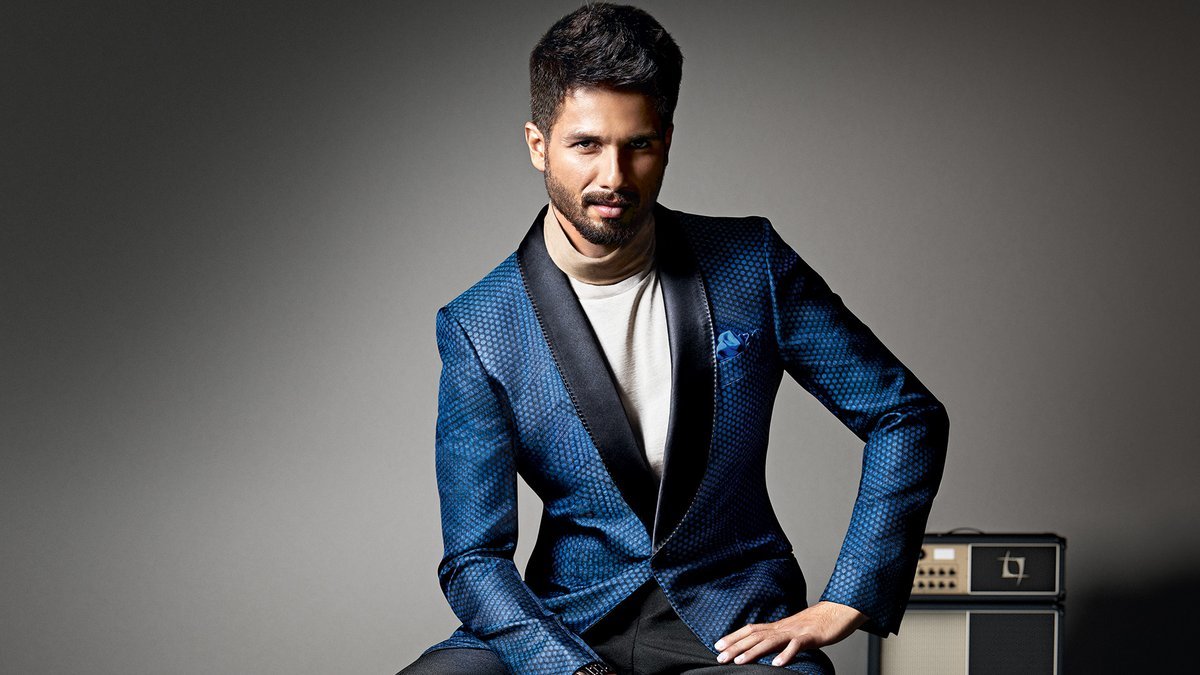 Shahid got his early education from Gyan Bharti School, Delhi. After this, he went to Rajhans School in Mumbai from where he did further education. He received his college education from Mitibai College in Mumbai. He later received acting education from Pune Films and Television Institute of India. 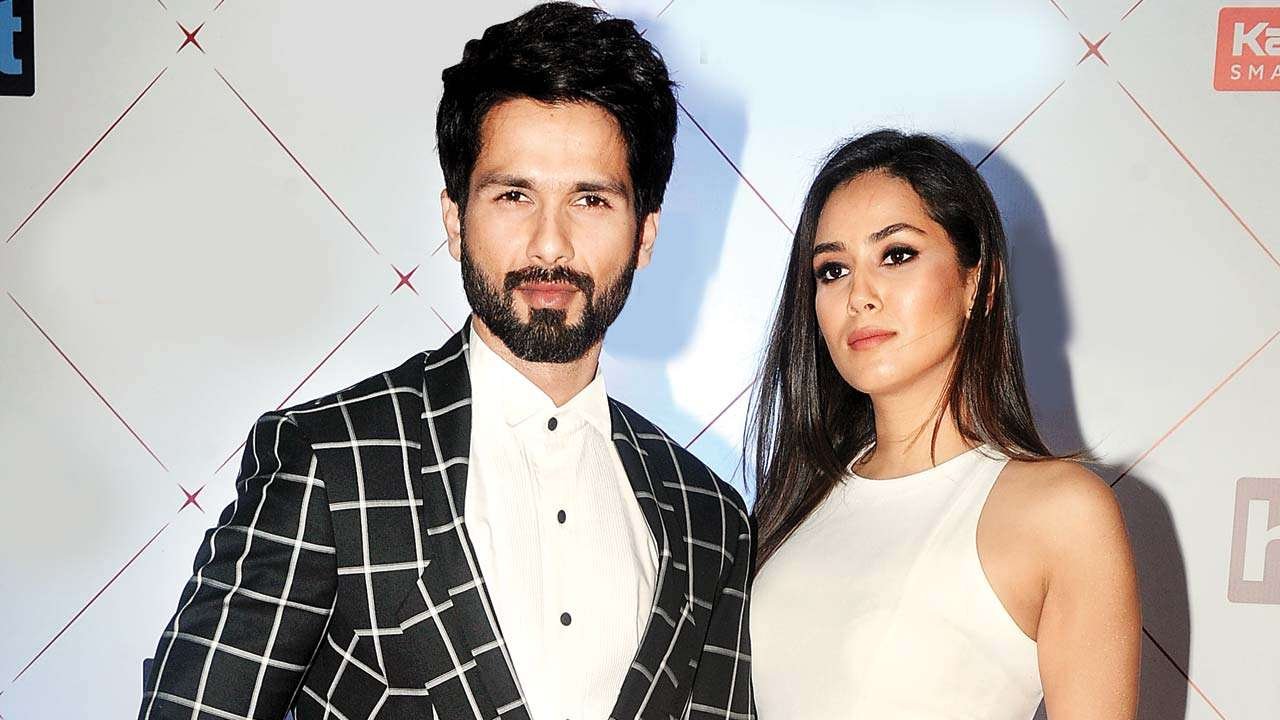 Shahid Kapoor started his film career as the lead actor in the film Ishq Vishk. He also received the Filmfare Award for Best Debutant Actor for this film. This film was also highly appreciated. After this film, Shahid acted in many films, but he could not succeed much. Later film Vivah and Jab We Met They were well-liked and became more popular among girls. His career has been very volatile, but he never gave up. 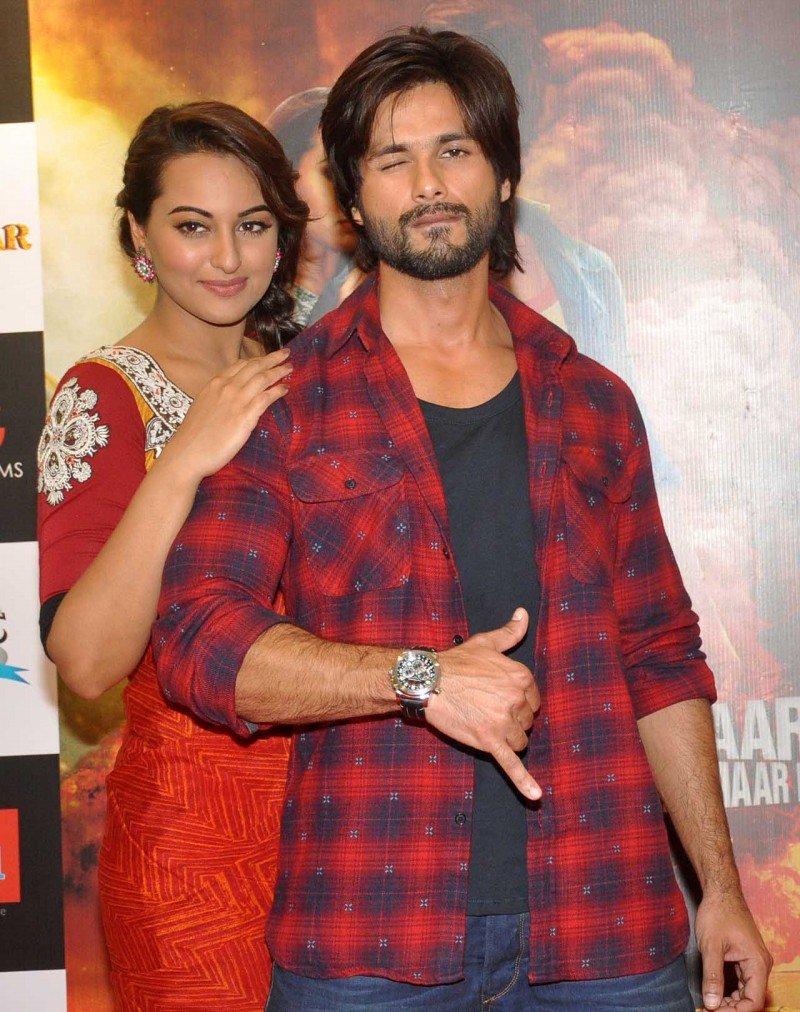 Shahid Kapoor was attracted to acting at a young age. He worked with Aisha Takia at an early age in a Complan ad. Shahid once told his friends that he wanted to work in Pepsi’s ad and luckily he got a chance to work with Kajol, Rani Mukherjee and Shahrukh Khan in Pepsi’s ad. Before starting his acting career, Shahid also worked as an Assistant Director in Mohandas BALLB. 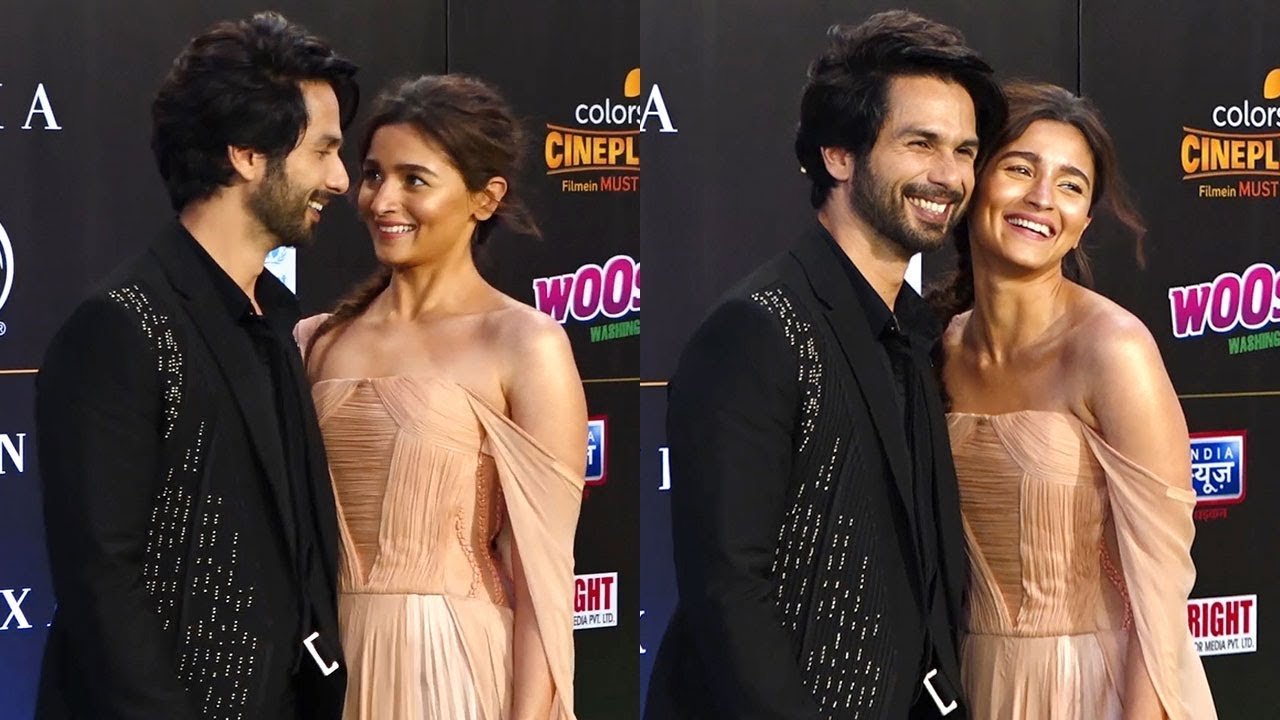 He also received a huge failure after his success, his successive films flopped. His film Fida which was released in 2004, flopped badly. After that, films like his film Dil Maange More, Deewane Huye Pagal have also flopped, but this actor still did not stop and kept trying.

Three more films came out in 2005, which continued Shahid’s success. However, he played the role of a man named Jaidev Vardhan, who came into the world of money and greed to become John M. Matthan’s drama Shikhar went acclaimed. It Best Actor nomination for the Star Screen Best Actor Award given. According to India FM, ” Shahid Kapoor is an actor who is improving himself with every film. He looks like Ajay in almost all the scenes.” 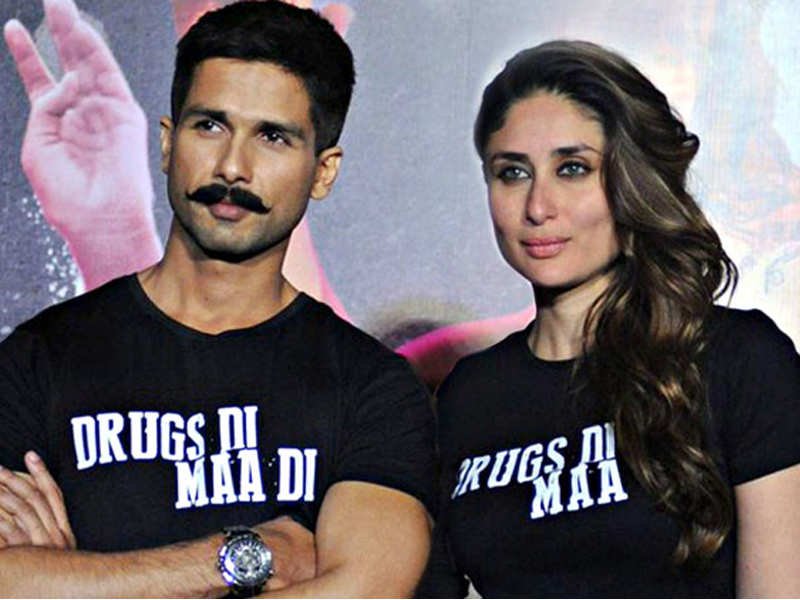 In 2008, Shahid worked in two films. At first, he acted in Ahmed Khan directed “Fool and Final”. The film did not hit at the box office. His performance was not very well in this film. His next film Imtiaz Ali’s Jab We Met went to become a super hit. Kareena Kapoor acted with him in this film. The story of the film is about two people with different personalities. They meet each other on a train and eventually fall in love with each other. Shahid plays Aditya Kashyap, who is a frustrated young industrialist. The film was highly praised by critics, telling the chemistry between two people in general. 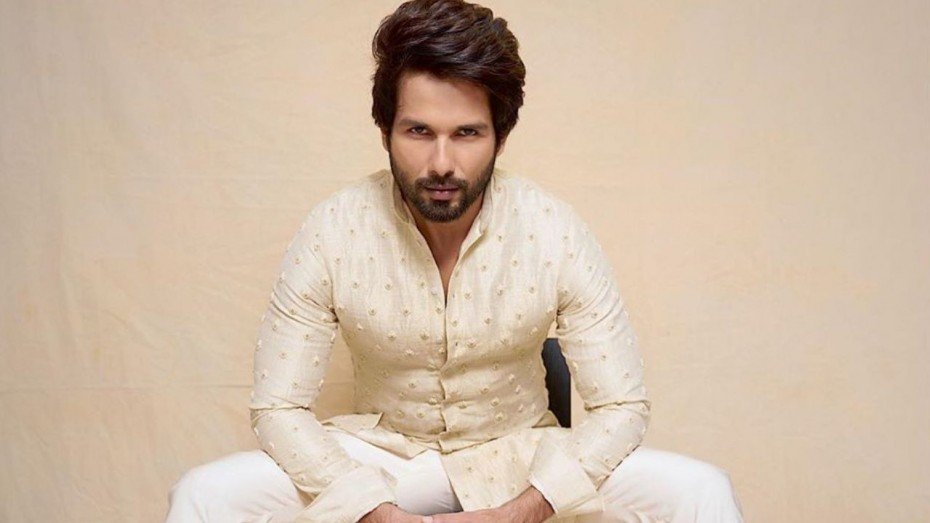 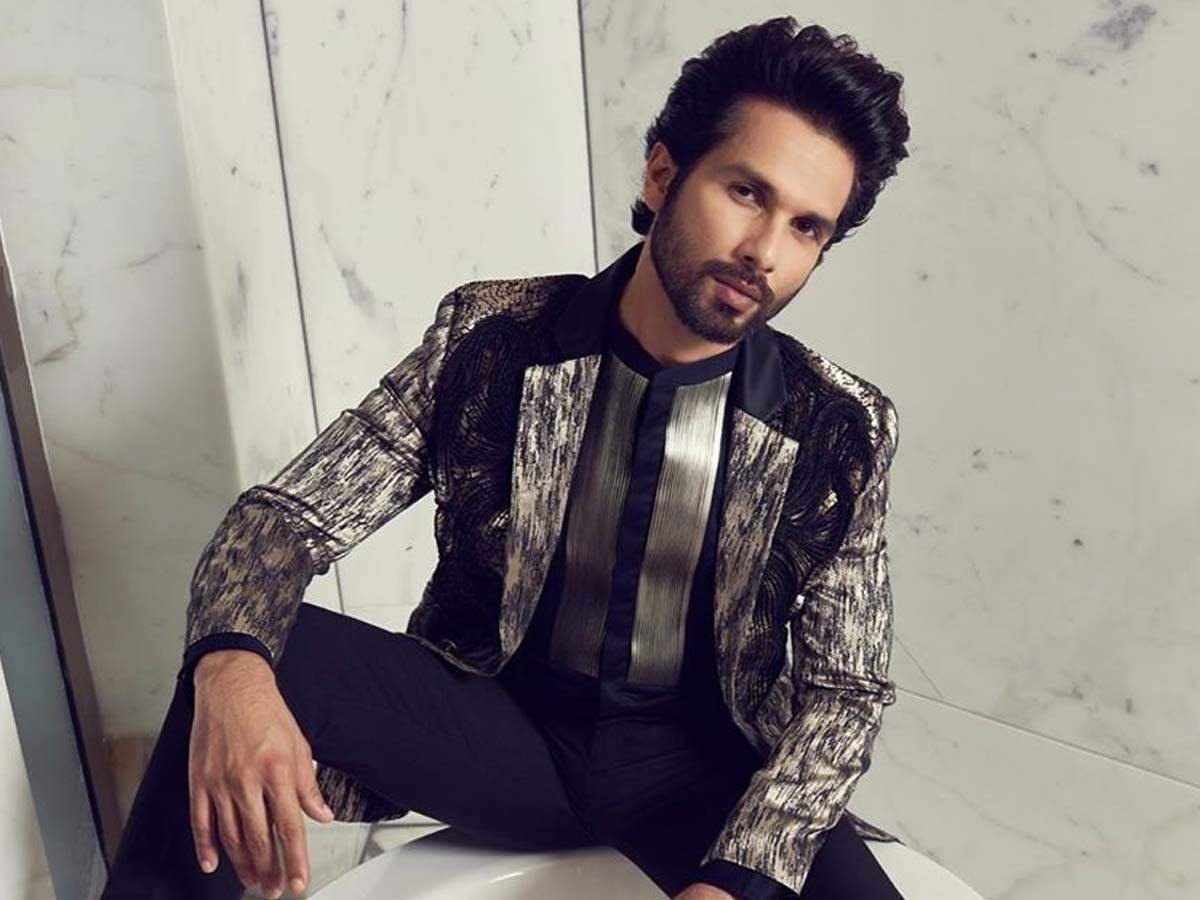 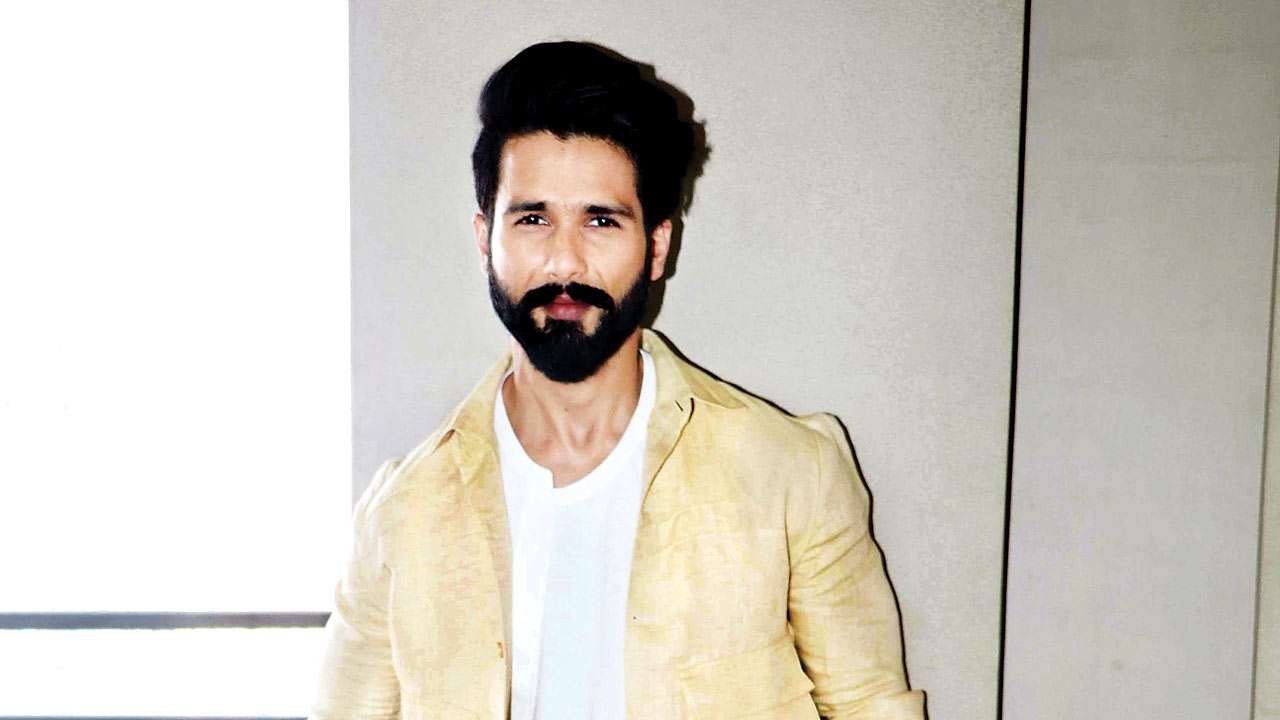 Shahid Kapoor was a background dancer. He has received the Best Actor Award for his films several times and has also been awarded the Rajiv Gandhi Award. In this journey, we will get to see many of Shahid’s best films.