Summer Glau is an American actress born on 24 July 1981. Summer Lyn Glau is her birth name. She is mostly known for her outstanding performance in a television series called Firefly in 2002. She is not only an actress of the film; she acted on many television shows as well. So far, he has won few awards and nominated for more awards. Her first film was released in 2005, and she was able to win the SFX Award on her second film named Serenity. If you want to know more about her then this post is for you, here you can read his full biography. Take a look at the important information about her. 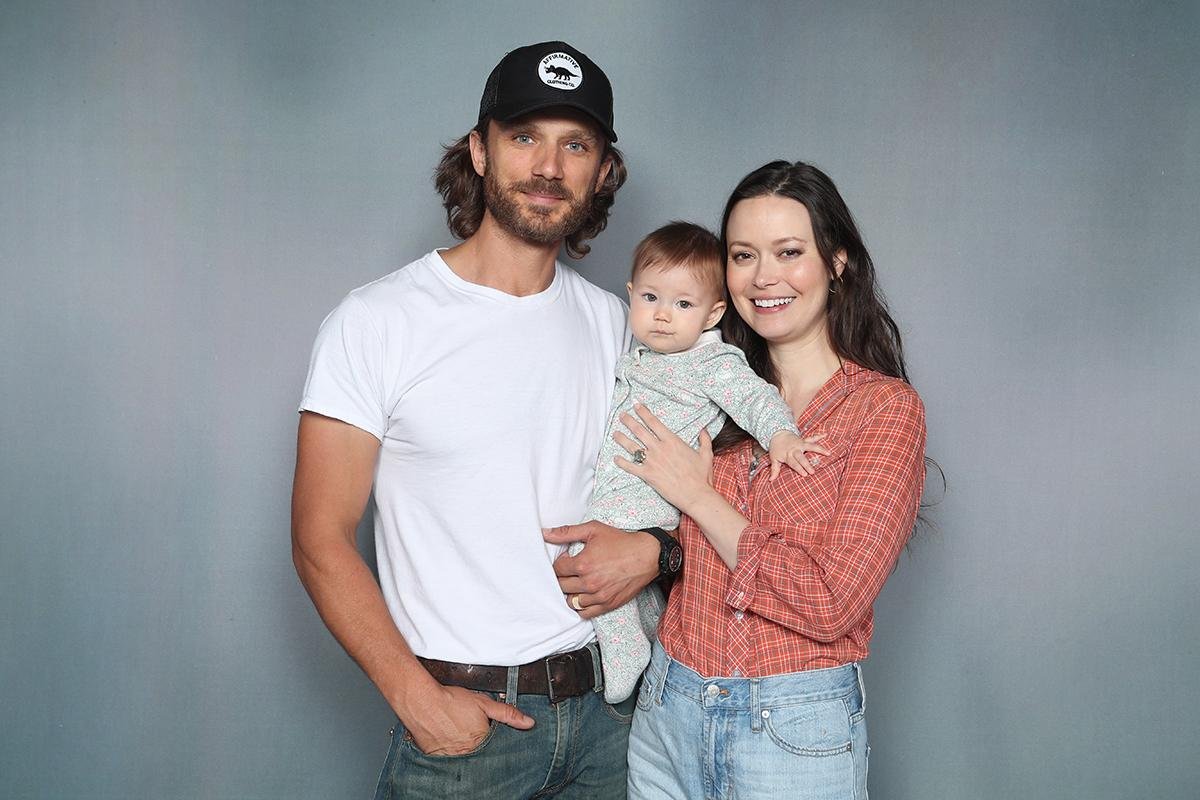 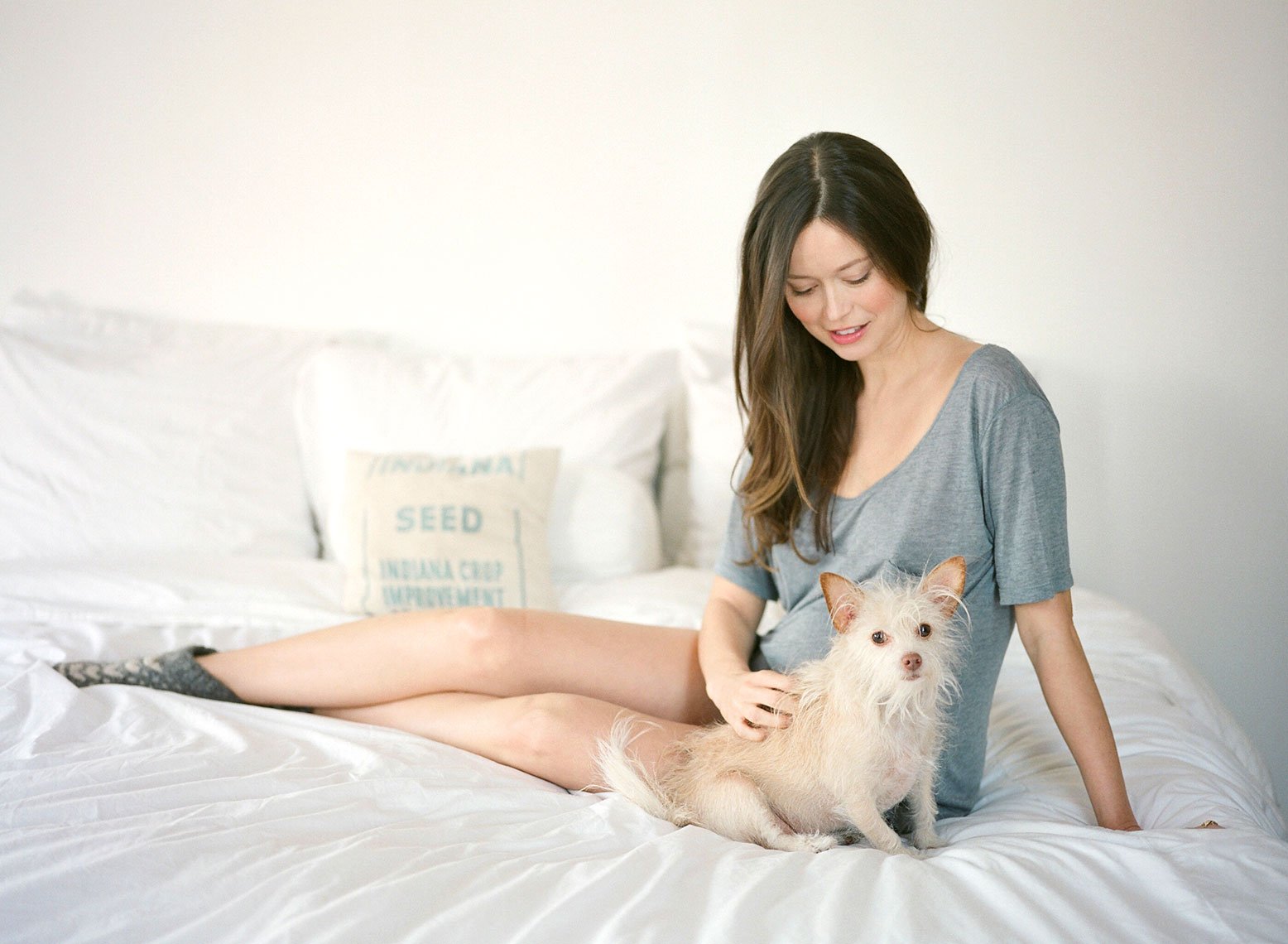 She has two younger sisters. She has two younger sisters Kaitlin and Christie, and she grew up with sisters at her birthplace. She is from Scottish Irish and German descent. At an early age, she entered an institution to learn dance and passed with a scholarship. She had to go to the ballet to learn dance, so she could not attend primary school; that’s why she was homeschooled from 3-12 grade. Summer studied tango and flamenco to mastered dance. Finally, she was a classical dancer in ballet. At the end of her dancing career, she began to pursue the acting career and moved to Los Angeles in 2002. 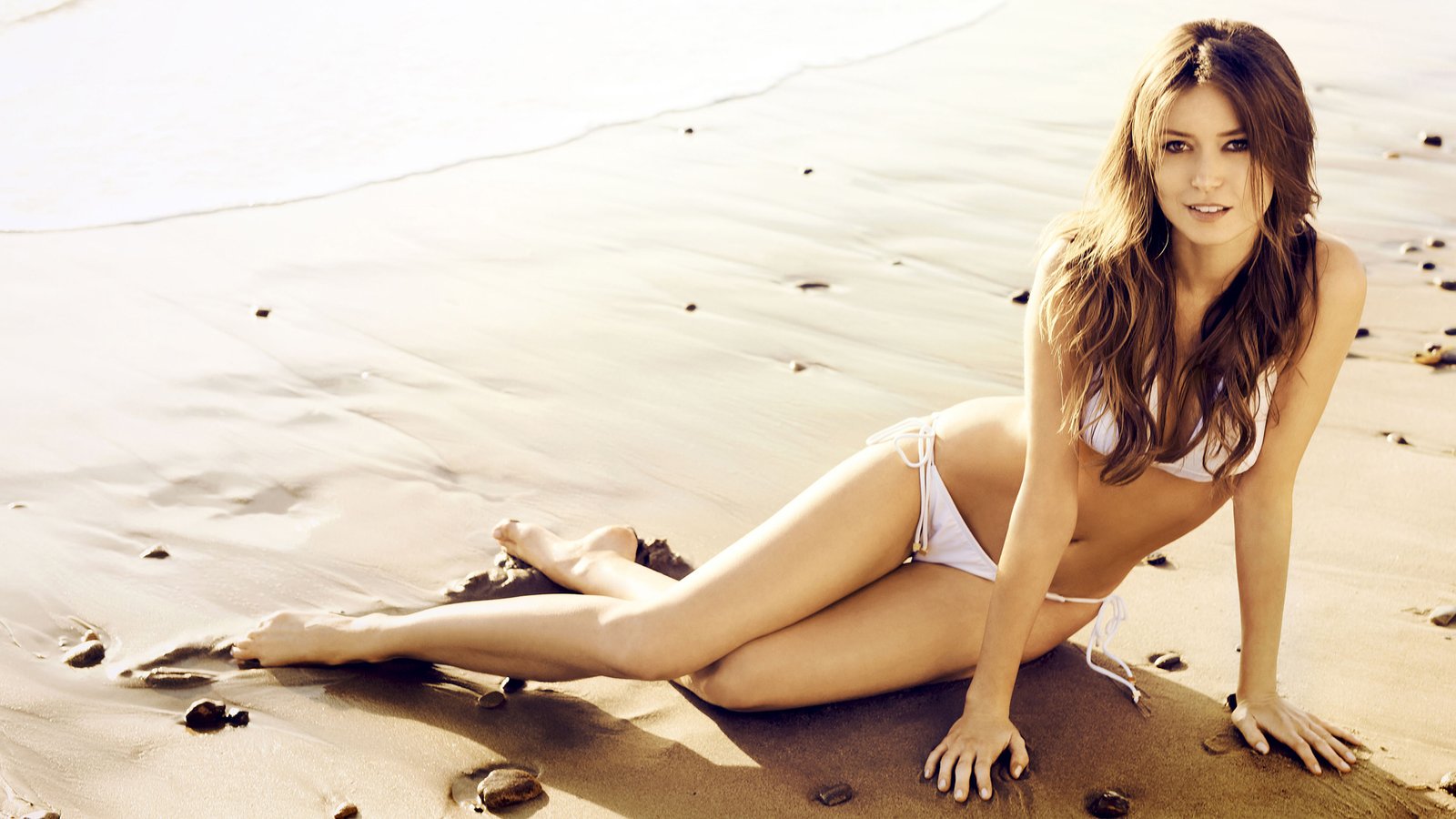 After finishing education, she decided to become an actress. That’s why she started acting life. During her acting experience, she has performed in many films and shows. Here I will try to highlight those.

She has performed in many films. Here is the list of top-rated films according to the user’s review.

Serenity is the second film of her, but it’s the first film where she got fame. It was an American space Western film by Joss Whedon. He was also directed. Barry Mendel was the producer, and Lisa Lassek was the editor. 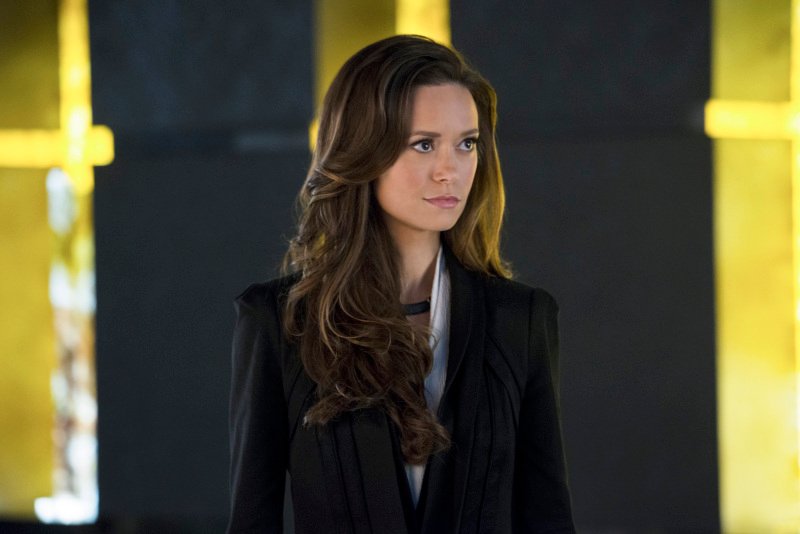 It was released on 22 August 2005 at Edinburgh International Film Festival and 30 September 2005 worldwide by Universal Pictures. It was starring Nathan Fillion, Alan Tudyk, Adam Baldwin, Summer Glau, and more. The film earned an award of SFX in Best Actress category and nominated for SyFy Genre Awards in 2006.

In 2013, she acted on Knights of Badassdom. It was an American horror comedy film. Joe Lynch was the director, and Kevin Dreyfuss and Matt Wall were the writers. 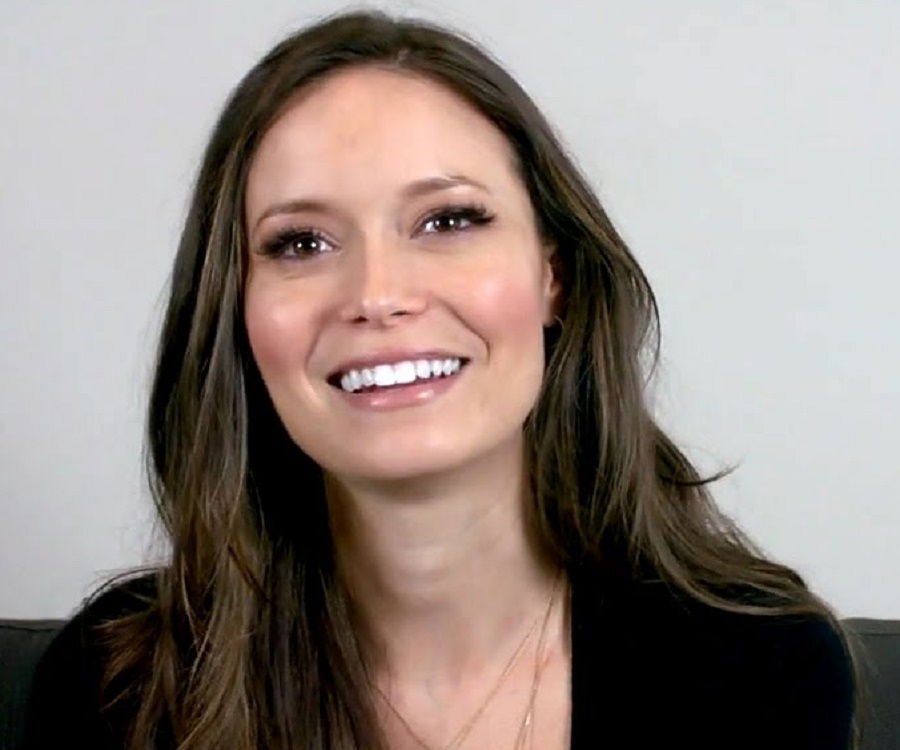 It was produced by Mark Burton, Matt Wall, and Kevin Dreyfuss. Ryan Kwanten was the actor, and Summer Glau was an actress there. They played a significant role in this film. IndieVest Pictures and Bayview Films were the producer company of it. The release date was 24 September 2013 in the ICon festival, 21 January 2014, in the United States and distributed by Entertainment One. It got 62% ratting out of 100 by Rotten Tomatoes.

Sleepover is her debut film by which she came to the big screen. It was also an American comedy film. Joe Nussbaum was the director, and Elisa Bell was the writer. 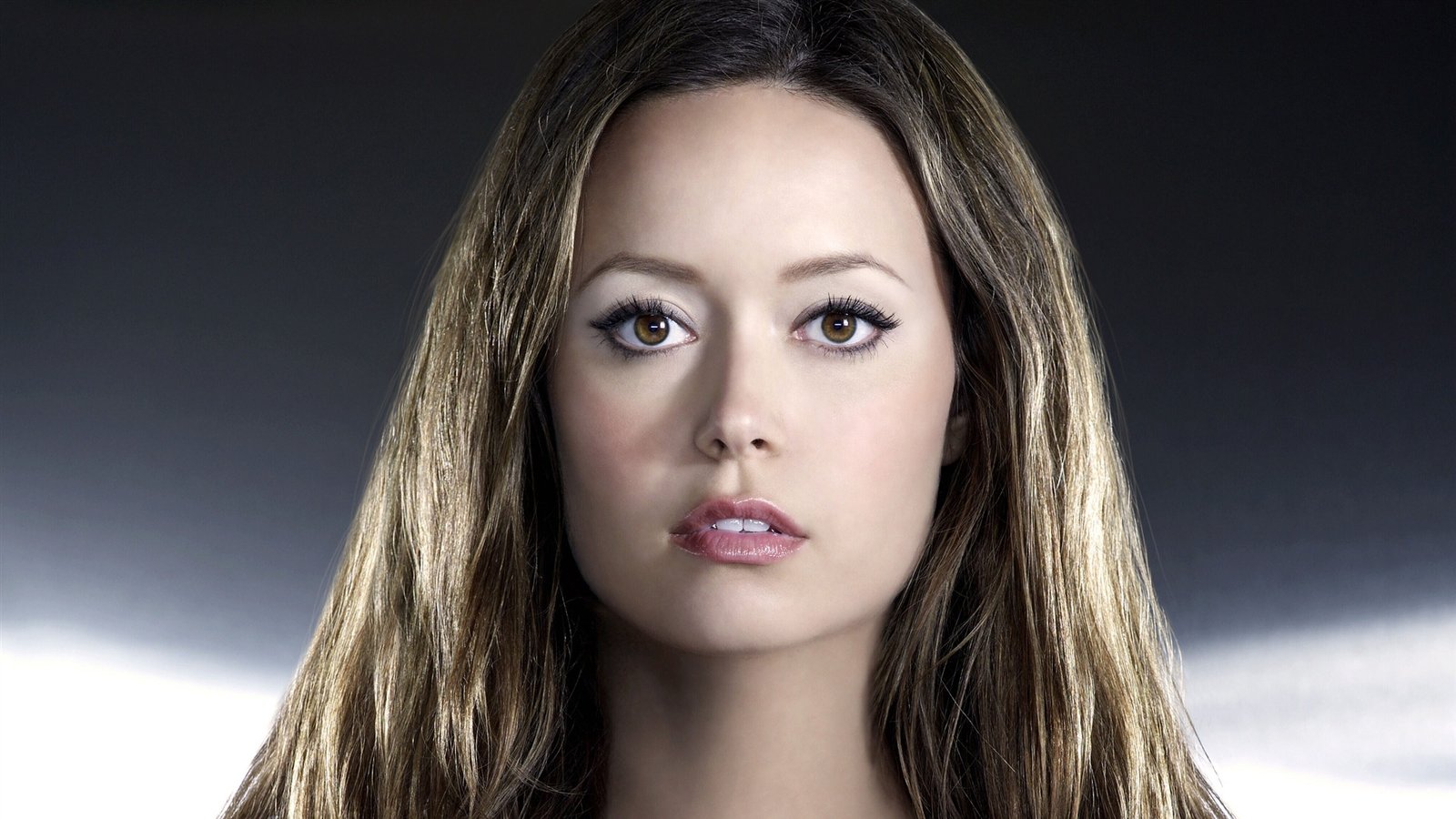 Three production companies contracted with this film, including Landscape Entertainment and Weinstock Productions. It was released on 09 July 2004 by the distributor MGM Distribution Co. She acted like a lonely ticket girl in this film. The story of the film is exciting, but it received negative reviews from critics. 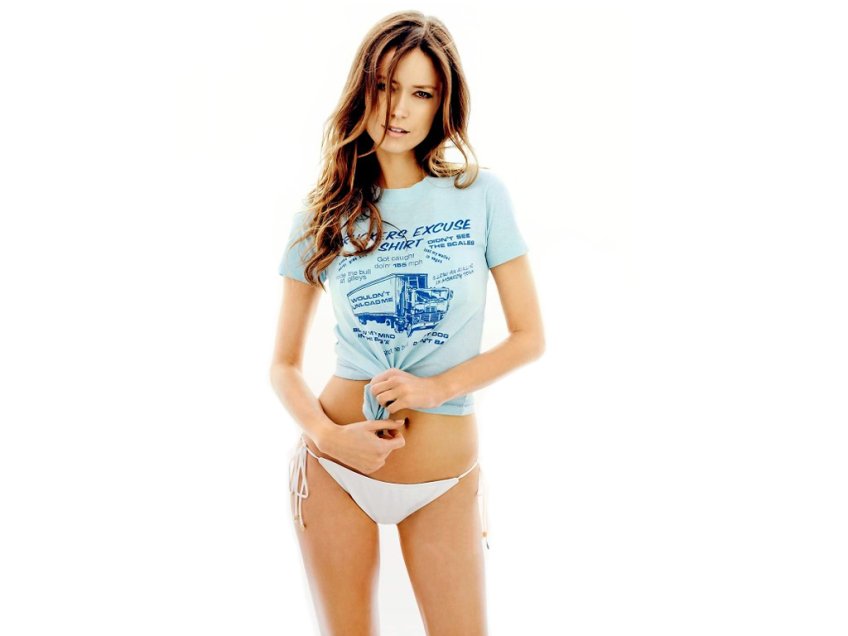 She has also proved herself in television as well. Here is the list of well-known series by Glue.

Firefly is an American drama television shows where Summer Glau has acted. Joss Whedon was the creator of the series, and he is also a director and writer. The opening theme of the series was “The Ballad of Serenity” and performed by Sonny Rhodes. It has only a session and contains a total of 14 episodes. The duration of the series is more than forty minutes. It had been released from 20 September to 20 December 2002 by Fox Broadcasting Company.

The Big Bang Theory is the second most popular series of her. It’s also an American television series. Chuck Lorre and Bill Prady were the creators a Mark Cendrowski was the director of it. 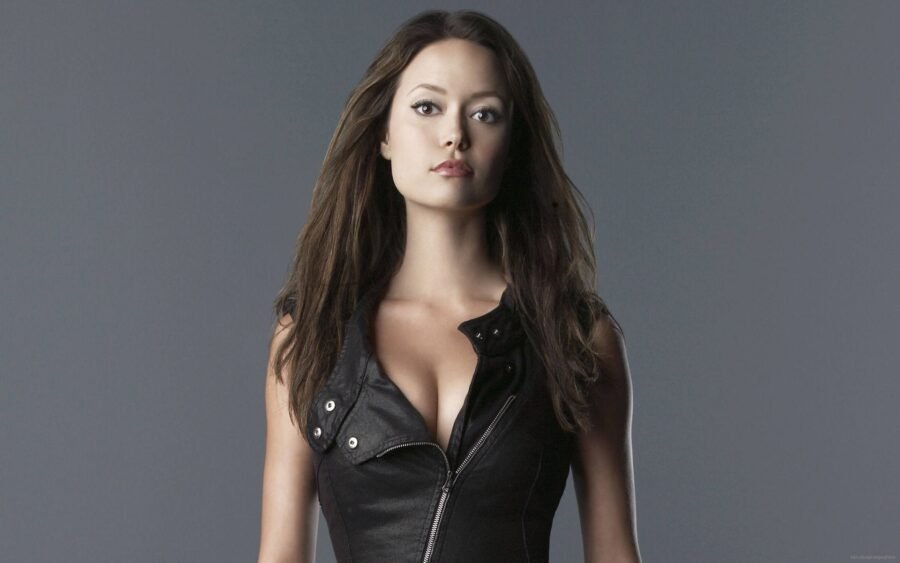 It was starring Johnny Galecki, Jim Parsons, Kaley Cuoco, Simon Helberg, and more; the series contains 12 sessions and a total of 279 episodes. Each episode includes 17-24 minutes. It’s a very long and exciting show. Faye Oshima Belyeu was the producer, and Peter Chakos was the editor. It was released on 24 September 2007 to 16 May 2019 by the original network Columbia Broadcasting System. Warner Bros. Television Distribution was distributed, and Dolby Digital 5.1 published audio format worldwide. It’s a highly successful series that received 55 awards and more than 200 nominations.

In 2010, she worked for another series called Chuck. It was the tenth series of her. It’s also an American drama series. The Genre of series divided into four sections, those are Action, Comedy, Romance, and Drama. If you are a regular viewer of any series, you will enjoy it because all types of acting you will find there.

Josh Schwartz and Chris Fedak created it. The opening theme was “Short Skirt/Long Jacket” by Cake. It contains five sessions and 91 episodes, and the duration is almost 45 minutes. The National Broadcasting Company released it on 24 September 2007 to 27 January 2012, and Warner Bros. Television Distribution was the distributor.

Arrow is another famous American TV series that has been continuing since 2012. It was developed by Greg Berlanti, Marc Guggenheim, and Andrew Kreisberg. It’s all about Superhero, Drama, Action, Crime, and Mystery based on Characters 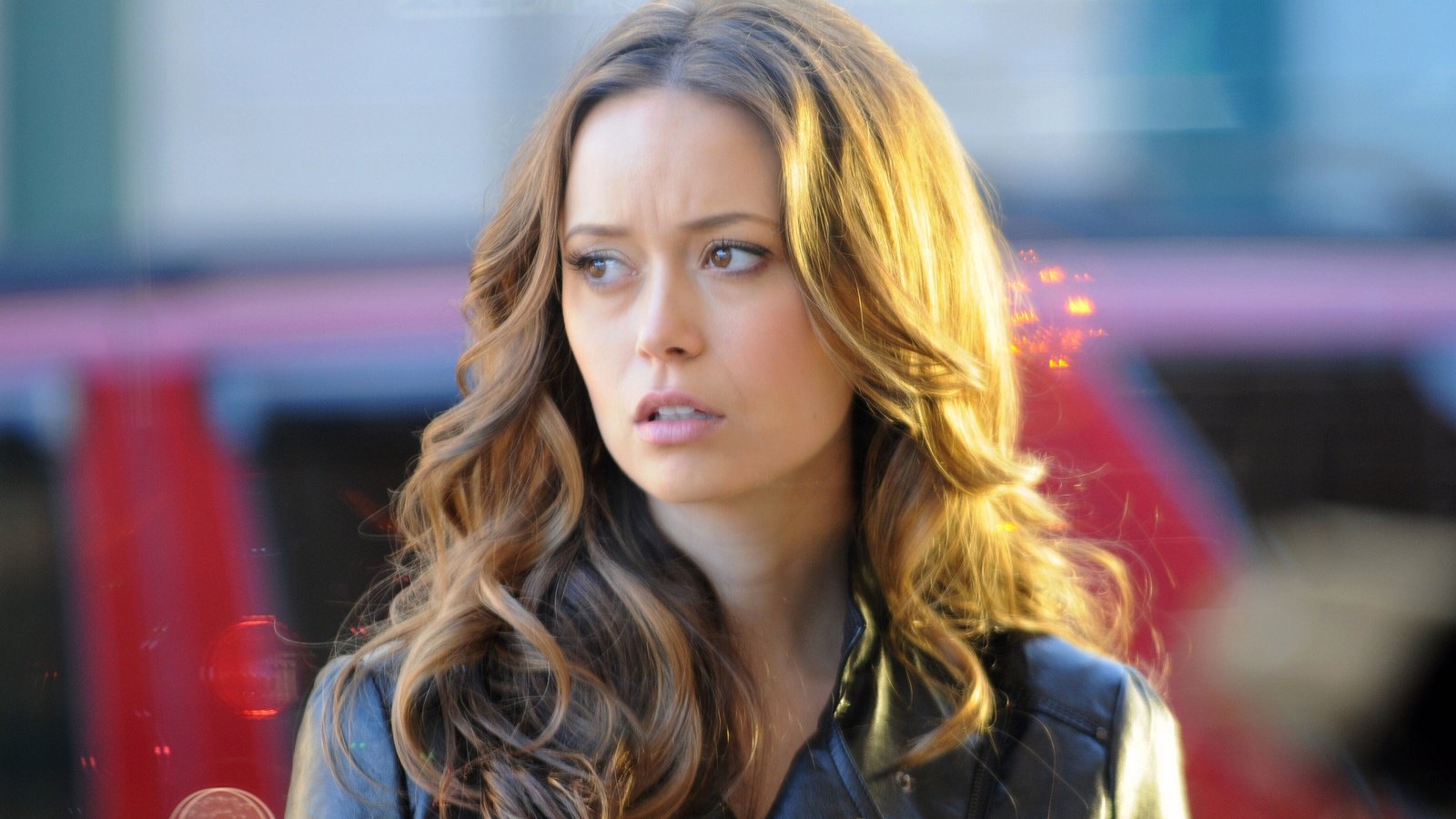 by DC Comics. Arrow contains eight sessions and a total of 167 episodes, and the duration is more than 40 minutes. Production location was Vancouver, British Columbia, and Warner Bros. Television Distribution was the distributor. Release started from 10 October 2012 and continuing by the CW Television Network. Dolby Digital will make the audio format of all episodes.

In her acting career, she received three awards and several nominations. Please have a look at her achievements.

If you analyze her life story and acting life, you must have to agree that she is a success as an actress. Her popularity is increasing significantly, and she will achieve more fame.